As much as I love summer, I also love autumn. That’s probably a post for another day.  My least favorite season is winter and if I could remove all cold from my life I would be happy. I usually run cold anyway, so the winter is a terrifying and desolate time for me and I find myself layering as many clothes as I can.  Since it is not winter yet, however, I will ease up. 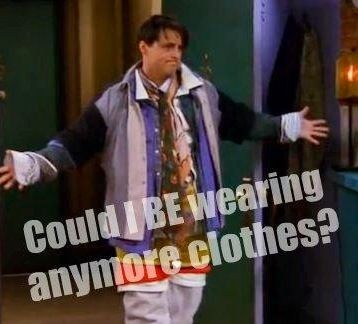 I already told you about my trip to Expo East this weekend, but what I anticipated to be a relaxing rest of the weekend did not turn out as such.  Since football season has started, I expected to fall into the normal routine of Neil being a zombie on the couch and me turning into a weird nesting creature in the kitchen and under blankets.  On Saturday while I was at the expo, Neil had gone to the mall to return my Surface Pro 3 and downgrade to a Surface 2.  We realized that the 3 came with all sorts of things that I would never use and an extra $600 price tag.  The 2 seemed perfectly fine for what I would be using it for, so he made the swap for me. 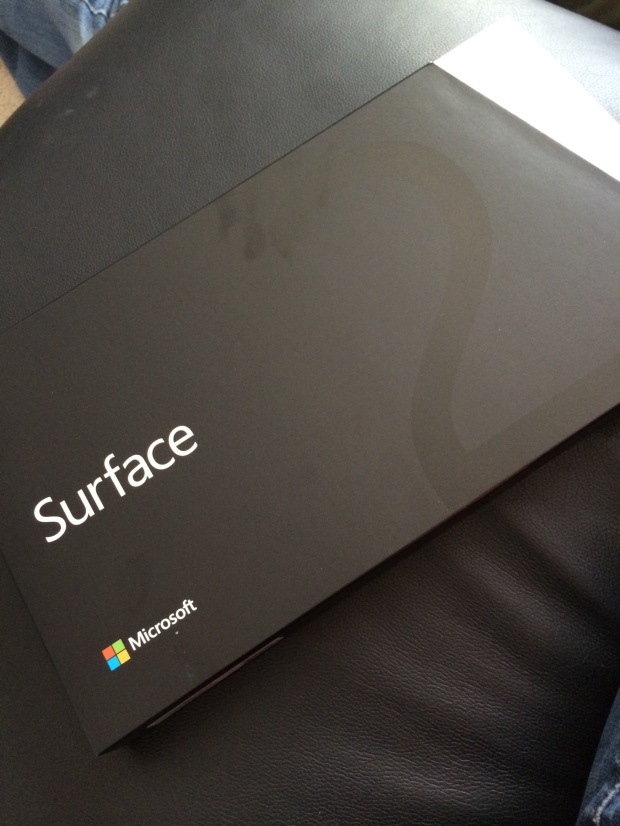 Sunday I realized that it wouldn’t charge and even after installing all sorts of updates (come on Microsoft), it still died every time I unplugged it.  We made the trip back to the mall and ended up spending 4 hours waiting for them to fix this “known problem,” only to have them give us a new one at the end of it all.

Although it wasn’t what was planned, we still had a good trip and I had a chance to order from the secret menu at Panera that my friend Stephanie reminded me about the other day. Behold the Power Chicken Hummus Bowl. 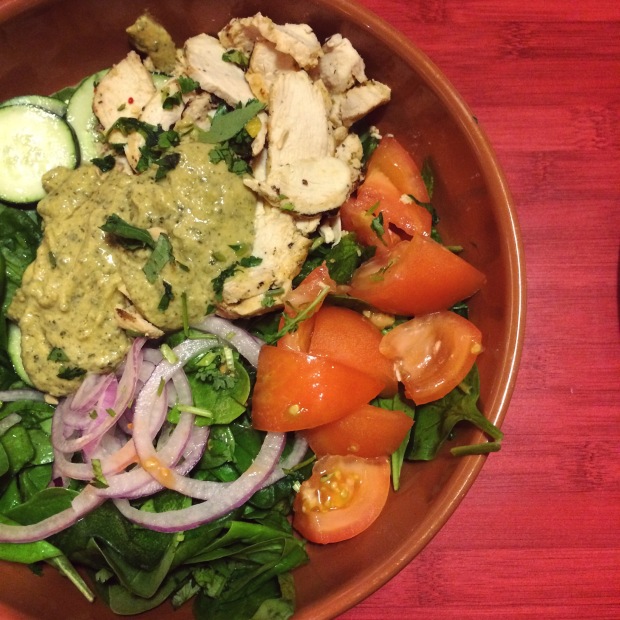 This was a great lunch except for the cilantro that plagued me at every turn.  Yes, I knew what I was getting into going in, but I thought maybe the level of cilantro would be like the level of spicy whenever I order spicy Indian food: minimal.  If you enjoy cilantro, then go for it.  This bowl consists of chicken, tomatoes, red onions, cucumbers, lime cilantro hummus, and cilantro on top.

Check out other secret menu items for different restaurants at Hack The Menu.

Tonight I am planning on experimenting with different nut butter flavors since the weather is cool and my food making cravings are kicking in.  Pumpkin spice almond butter anyone?

Question of the day: Have you ever ordered any secret menu items? What flavors of nut butters should I make?