Sometimes It's Not Ok. - Erin's Inside Job Skip to content 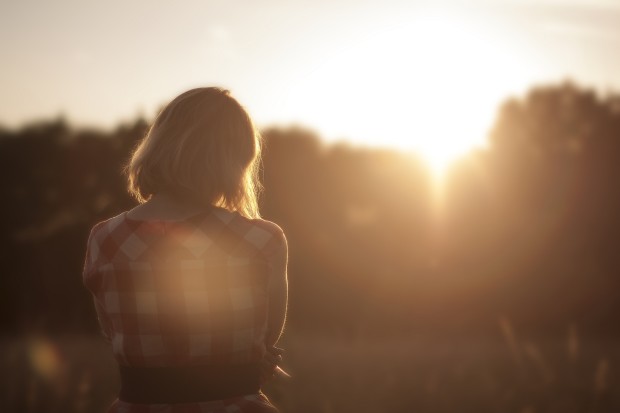 Sometimes horrible things happen. Sometimes we lose people after a long battle with illness or even unexpectedly as evidenced by yesterday’s shootings. Sometimes life brings us to our knees. I have had several of these events happen in my lifetime and the quickest response that most people offer is “it’ll be ok.”

I want to tell you that it won’t.

“It’ll be ok” is one phrase that needs to be used very carefully. It’s almost a reflex, a go-to phrase when someone else is going through a hard time. In some cases it is appropriate–a child falls down and scrapes his knee, you accidentally hit the curb and need a new tire, etc. Where “it’ll be ok” doesn’t work well is when something egregious happens–a school shooting, the loss of someone you care about, or battling a bout of severe depression.

When I was in college, one of my close friends was killed in a car accident. I hadn’t seen him as often in recent months and the news came out of nowhere. I honestly don’t remember too many specifics of how I reacted, but I know that there were plenty of people telling me that it would be ok. I remember being numb to the fact until I attended his funeral and broke down in the line waiting to approach his casket. Over 10 years later, I still find myself thinking about him periodically and feeling anger that he’s gone and sadness that I never got to say goodbye. The pain is less, but it’s never been ok.

I get it. I really do. I’ve been guilty of it myself.

When someone we know is hurting, we want to make it better. We want to help take the pain away. The easiest and most reflexive thing to do when we have no control over a situation is to try and assuage their fears by telling them that it’ll be ok. However well-intentioned we are, using that phrase is like trying to shove a bandaid on a gaping, gushing wound.

There are some situations that won’t ever be ok. Losing a child or parent, for example, may get easier with time, but it is never going to be ok. Telling someone who is struggling with clinical depression that “it’ll be ok” is like a slap in the face. What you are essentially doing is discrediting their disease and telling them that if they just try hard enough, they’ll be happy again.

Sometimes all we need when we are going through a tough time is for someone else to be there. To listen. To really hear us. To sit through the silence.

I understand how helpless that can make you as the other person feel, but you’re going to have to sit in that discomfort. Stop trying to fix the situation. It can come across as dismissive and causes the person in pain to feel like you’re really not understanding them. Instead of fixing, practice empathy. Understand what that person is going through and be there as a source of support.

Rather than trying to control another person’s grief or sadness, practice some of the following:

1. Ask them how they are doing. Let them do the talking. Don’t try and steer the conversation. Show a vested interest in their plight.

2. Offer to help. Provide specific examples of help like bringing dinner or running some errands. Saying “let me know if there’s anything I can do” comes across as obligatory and disingenuous.

3. Don’t avoid. Remember, it may be uncomfortable for you to show up for a sad or grieving person and the easier course of action is to simply run away. Even if they aren’t able to be fully present in the relationship right now, make sure that they know you are there for them. Avoiding or ignoring the situation altogether stalls grieving and creates shame and isolation.

4. Let them cry. Tears are a healthy expression of emotion and if they feel comfortable enough around you to cry, let them. Don’t force tissues on them (unless they ask). The emotions will naturally work themselves out.

The next time someone you know is going through a hard time, make sure to practice empathy. Really consider the words that you use and think about what someone else may need, not what you think needs to be said. They need to know that they are not alone and that someone hears them.

It may never be ok, but it’ll get better.

We need to stop throwing this phrase around and take the time to consider the harm it can do.