I hope everyone had a great Thanksgiving yesterday. For anyone living outside of the states, I hope you were able to live vicariously through the posts and pictures of time with family and friends, celebrations of a work-free day, and food. Oh the food.

As you know, Neil and I celebrated Thanksgiving last weekend with our friend Matt, so yesterday was just a regular day for us (minus any responsibilities). We had sushi for lunch, took naps (that may have just been me), watched football, and enjoyed a nice, relaxing day.

One of my most favorite things from this week has been having more time off, but I think that’s a given, so let’s take a look at what else I’ve been loving this week. Make sure to scroll all the way to the bottom for an important giveaway!

Before moving to Chicago, I routinely had my nails painted at all times. I had a bit of a nail polish buying problem and accumulated a lot of different shades. I kept up with the habit a couple months into living here, but then I stopped painting my fingernails and haven’t done so in almost a year.

Lately I’ve been wanting to paint them again, so I splurged on this O.P.I. Never Give Up shade and have been loving it. (But seriously, can we talk about why nail polish needs to cost $13?) The picture shows it a little darker than it actually is and I would describe it as a mixture of plum and grey. It’s not as purple or red as a lot of my dark colors and it goes with just about anything. 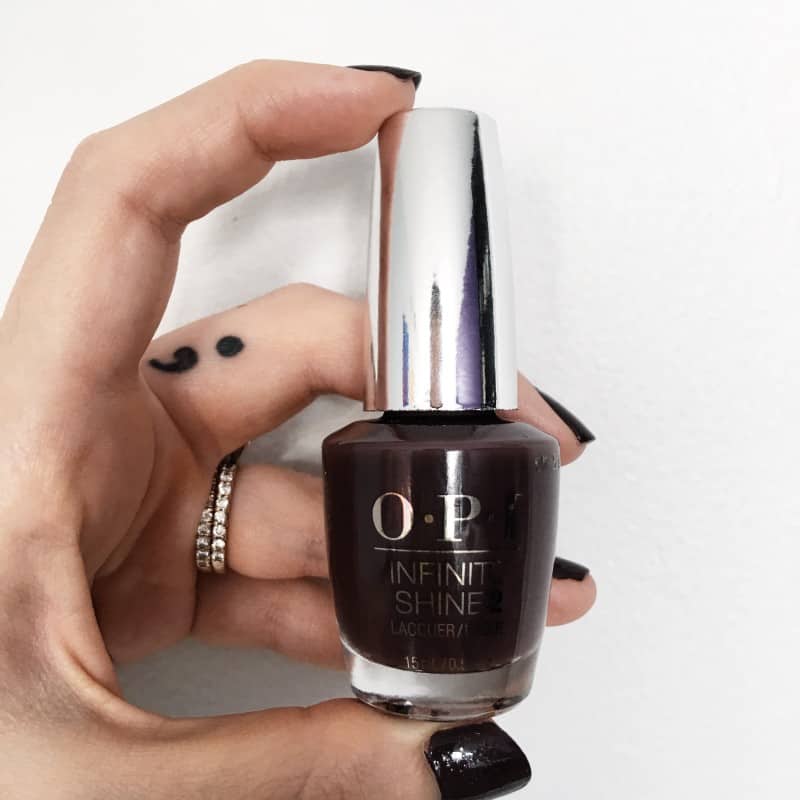 I know American Horror Story was in last week’s post, but I think I like the second season even more than the first. It takes place in a mental asylum and there are so many story lines and depth to the characters that it was easy to get sucked in and finish it up this week. I told you there was a lot of downtime.

One thing I really like about this series is that it takes the same actors from the previous season, but they play completely different characters in each season. It’s the first time I’ve ever seen that done in a show and I think it’s great. Next up, Coven. 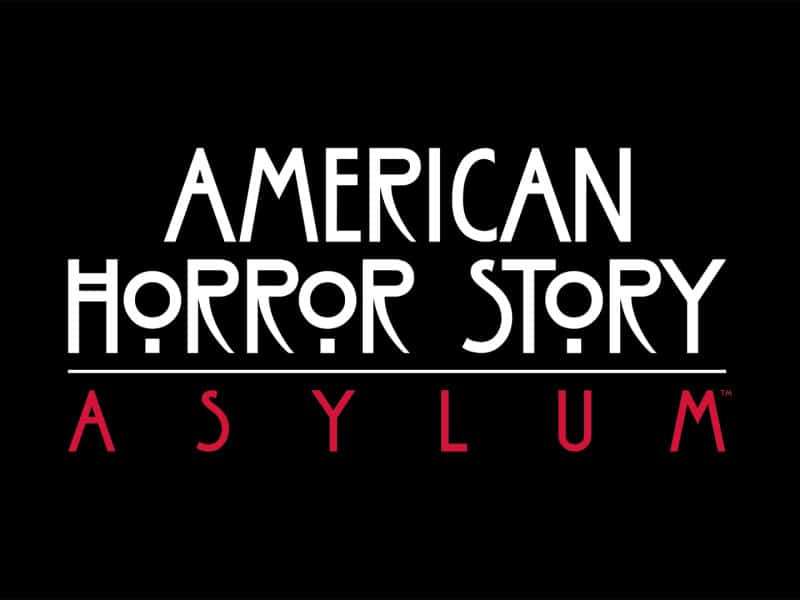 I used to drink Yogi’s Bedtime tea every night before I went to bed. I’m super picky with my teas and this one is flavorful but light all at the same time. I have a real problem with teas that taste more like water than tea, so this one is one of my favorites.

I got some over the weekend and have been enjoying it at night as the temperatures start dropping. 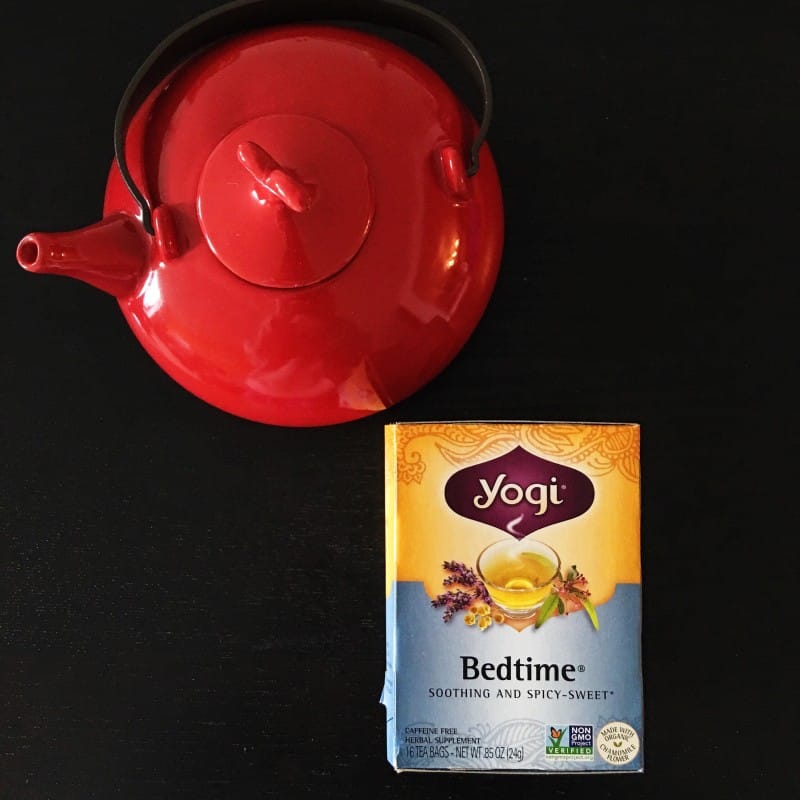 I’ve been able to get to the gym more this past week than I have in a couple months. I was managing to get there a couple times a week, but I hadn’t gotten back into a regular routine. On top of feeling great from consistent exercise, I’ve been feeling great by programming my own workouts. Sometimes after developing them for clients, I don’t have as much energy to sit down and design them for myself.

I even programmed today’s workout at Sweat since I am there teaching all the classes today. If you’re in the area and want to work off some of that turkey and stuffing, let me know! 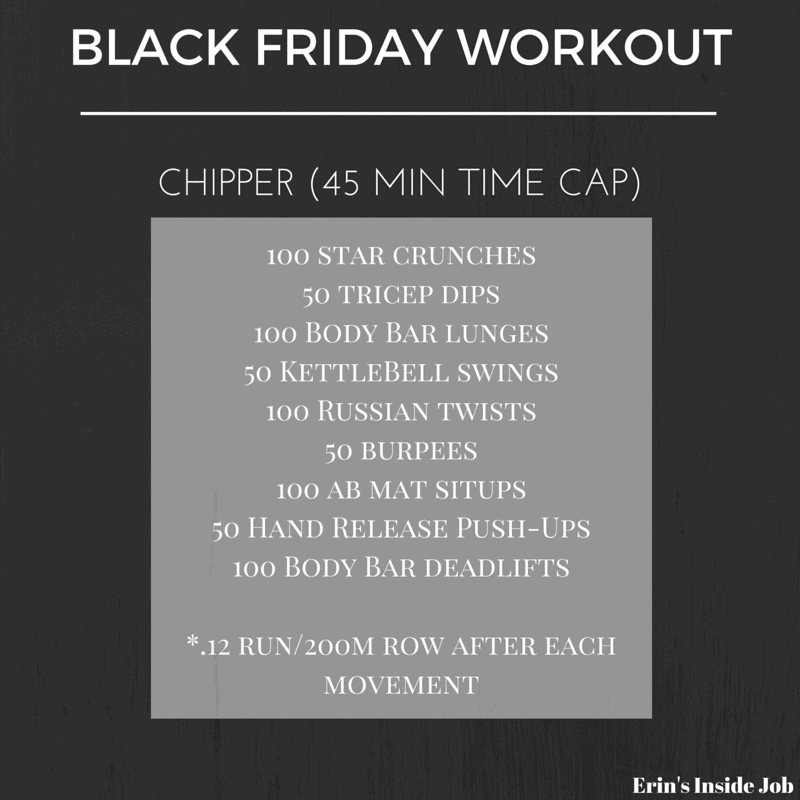 * I was provided with a gift card to Swanson to be able to try their online ordering and inventory of products. All opinions of my experience are my own.

When Swanson reached out to see if I would be interested in reviewing their products, I took a look at their site and knew that this was a great fit. I already knew of the brand and their line of vitamins, but I was unaware that they also carry almost 5000 food and beverage products.

Since I concentrate on getting vitamins from the foods I consume and also don’t find it necessary to take other supplements, I spent time going through their food and beverage options. I was able to find all of my favorite products on there and many, many more. I even ended up paying a little more than the gift card amount because I found it so convenient to get everything in one place. We’ve discussed my laziness before.

I was also able to find larger sizes of some of my favorite products, such as Pacific’s Cashew Carrot Ginger soup which Lindsay from The Lean Green Bean got me hooked on when she sent me some for Foodie Pen Pals. (Sidenote: In looking back at that link, I realized that she’s also the one who got me hooked on the ginger honey crystal drink). I also discovered that ProBar makes bite-sized bars which I haven’t seen in the stores.

I can pretty much guarantee that whatever you’re looking for, you can find, including all the spices you could ever want. I had to refrain myself from just buying 50 bottles of different spices. 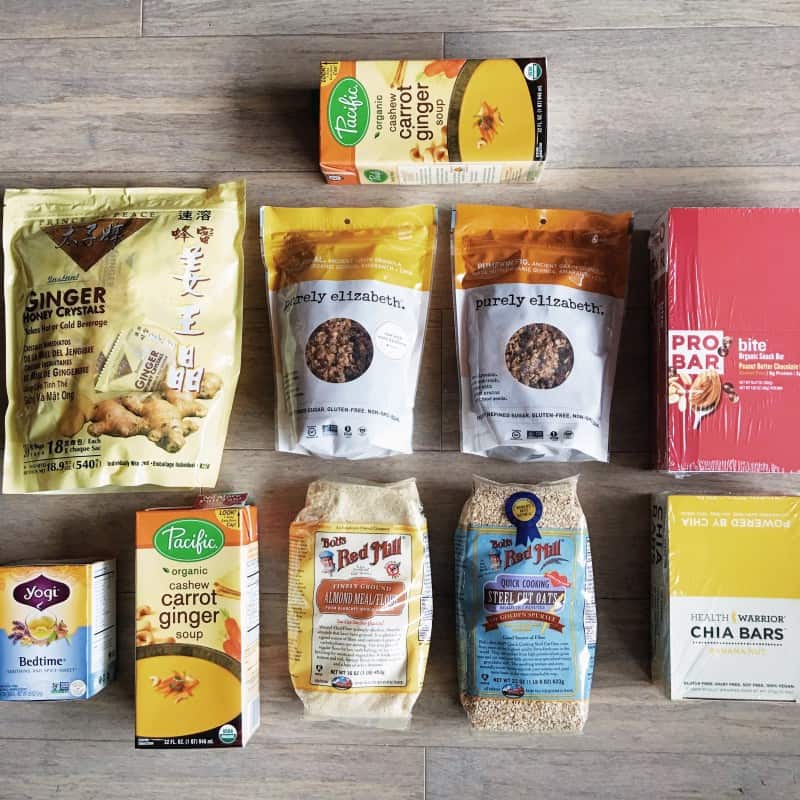 In the spirit of giving and for all of you who would rather sleep in today than brave those Black Friday sales, Swanson is offering a $50 gift card to one lucky winner. Simply enter using the options listed below!

This giveaway is open to those readers living in the U.S. and Canada. It will run for one week until next Friday, 12/4/2015 at midnight. Good luck!

I hope you all have a great weekend and I’ll see you again on Monday!