How has your week been? Mine’s been pretty crazy busy, but a good busy as I try and get ahead of some things. PLAN PLAN PLAN.

This weekend is relatively relaxed, although I may spend some time working on my presentation for next week. Let’s be real though, I’ll probably nap. Let’s take a look at some of my favorite things from this week!

I mentioned these shoes in Monday’s post, but I didn’t have a chance to wear them and check them out until this week. These specific shoes are part of Nike’s training line, which is formulated specifically for HIIT and conditioning workouts. They have more built-in stability around the front of the show which allows for more support when doing explosive, lateral, or 360 degree movements.

They felt a little stiff when I first put them on, but I didn’t even realize I was wearing them during my workout. I wasn’t able to get home the first day until many hours later, and they were super comfortable the entire time I ran around the city. 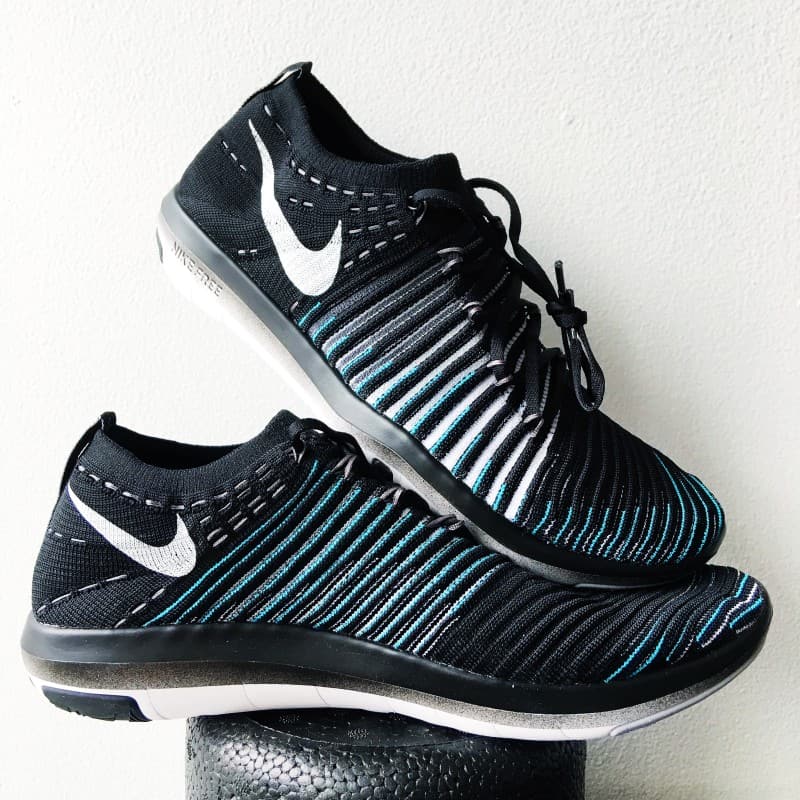 You may have noticed on Instagram, but I’ve been getting a lot of sandwiches lately. For awhile I’ve been on a bowl kick and just buy things that are all mixed together and thrown in a bowl. This past week especially I’ve been gravitating towards delicious sandwiches and even put cucumbers on them of my own volition. Who am I? 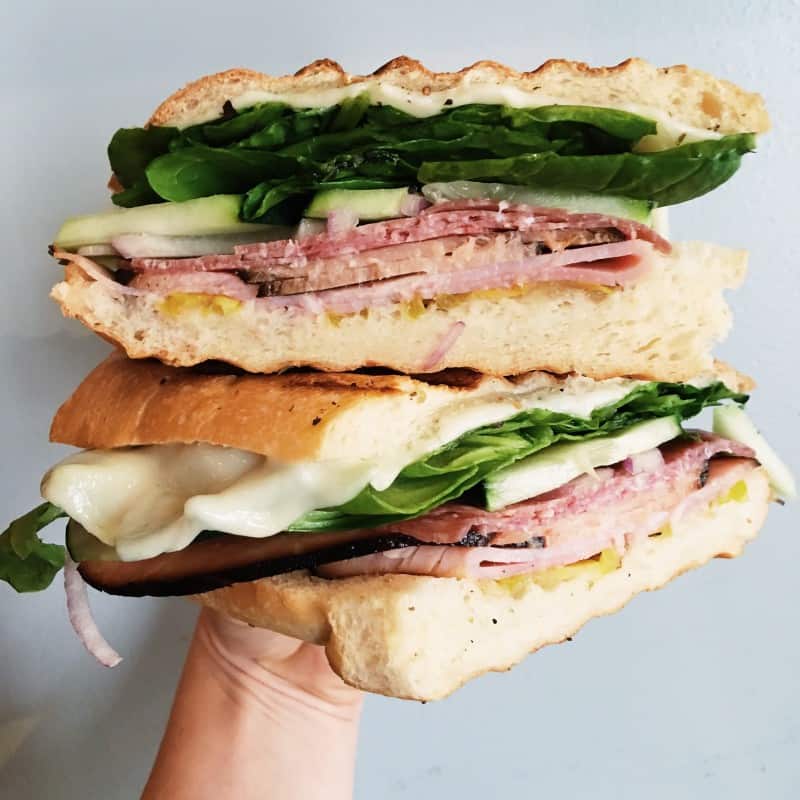 I used to buy a whole pineapple every week when we lived in VA, but this is the first time I’ve bought one since being in Chicago! I’m always so lazy and don’t want to cut it, but I have to remind myself that it takes literally less than 5 minutes and then I’m stocked up on amazing pineapple.

I still let it sit on the counter for 4 days, but I finally cut it! 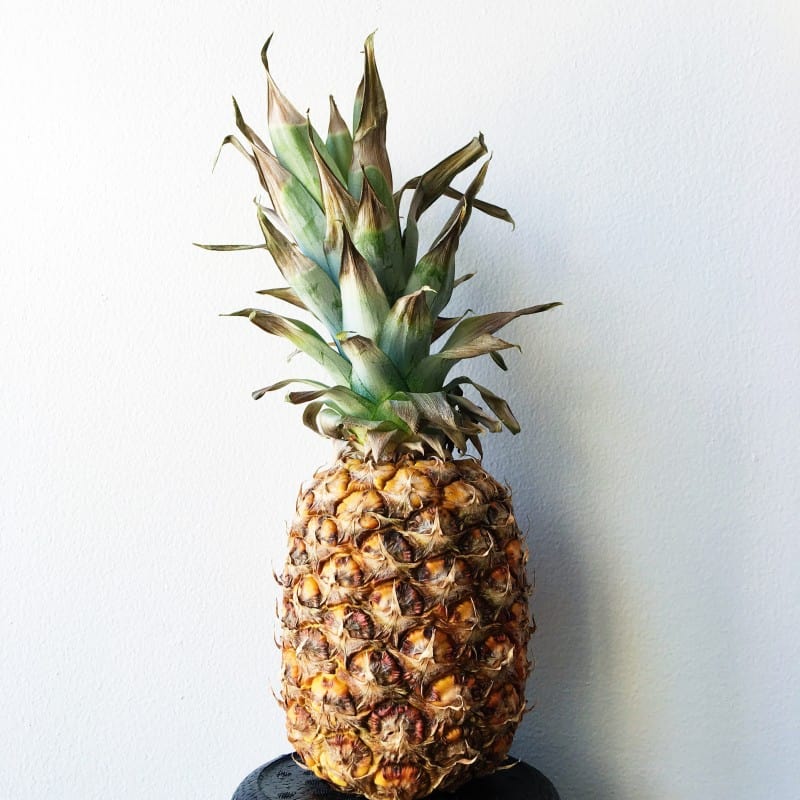 Neil and I watch a lot of shows and movies. We tried out this one on Netflix a couple weeks ago and were surprised at how much we liked it. It’s a comedy, but there’s intelligent humor which is one of my requirements in a comedy show. What I didn’t realize is that this is actually an old show and was only on for two seasons before it was cancelled.

The other amazing thing? James Van Der Beek is in it and if anyone else was as neurotically obsessed with Dawson’s Creek as I was, then that automatically makes this show great. Even better? He plays himself, actor James Van Der Beek.

It’s gaining more popularity recently with it’s addition to Netflix and reviewers have speculated (bc I research shows online ha) that it was cancelled because it didn’t have the right home on ABC. Also a note that for some reasons episodes were aired out of order (also not a great decision), so if you’re looking for continuity, here is the actual list of how the episodes were supposed to air. 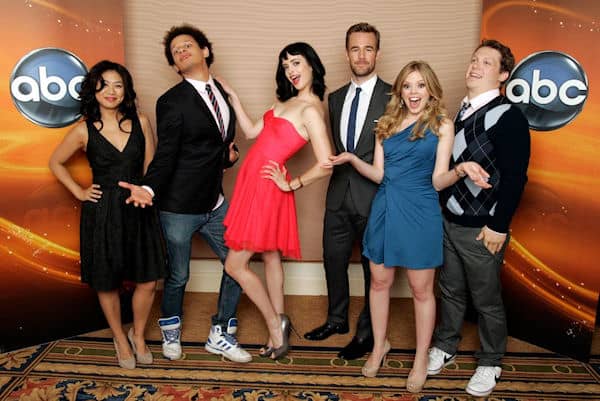 I probably should have taken a picture or something, but with my luck they would have confiscated my phone, thrown me in jail, and lashed me. Yesterday was my LAST DAY REPORTING TO PROBATION.

My five years isn’t technically up until next Tuesday (so no arrests until then), but yesterday marked the last time that I have to take time from my schedule to show up, prove that I’m not pillaging the town, pay them money, and leave. I’m planning on writing a longer post about what I’ve learned in these five years next week, but I wanted to throw this in as DEFINITELY one of the highlights!

Because it feels weird to not have a picture, here’s a random one from absurd texting times with my sister. YAY NO MORE PROBATION VISITS! 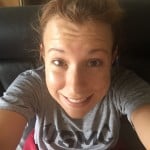 That’s all I’ve got for this week! Make sure to let me know some of your favorites in the comments and I hope you have a great weekend!

What are you loving this week? Check out new shoes, comedies, pineapple, and ALMOST BEING FREE.