Last Weekend in July - Erin's Inside Job Skip to content

I’m sure everyone says this, but I feel like the year just started a little while ago. It’s always crazy how fast it goes.

You guys, I totally failed on pictures this weekend. I have three for this post. I know visuals are much better for a recap, but you’re going to have to bear with me.

So you at least remember what I look like, I received the pictures back from the shoot I did for The Trendy Sparrow a couple weeks ago. If you follow me on Instagram, you’ll see more pop up over time, but here’s the most recent one. 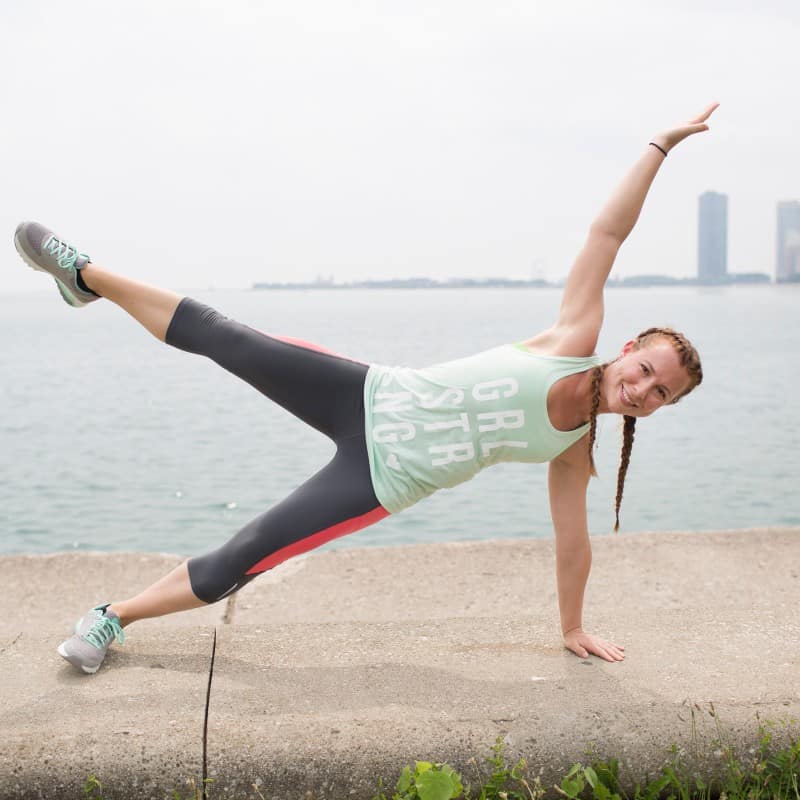 Even though it was ungodly hot outside and I was drenched in sweat by the end, I met a great group of girls and had an awesome couple of hours. If anyone wants to follow me around and take photos of me, just let me know. I’m a huge cheese.

Speaking of cheese, Neil and I made some epic sandwiches this weekend. After seeing the new Bourne movie at 10 am, we stopped by Trader Joe’s to stock up on some food so that we wouldn’t have to leave the house the rest of the day.

Sidenote: the Bourne movie was alright, but not as good as the first three. Plot holes and fast camera work to make it look like the action was super intense, but it was still a decent film.

We bought mini ciabatta rolls that were half cooked, popped them in the oven, and then added all kinds of meats, arugula, and muenster cheese. MMM. 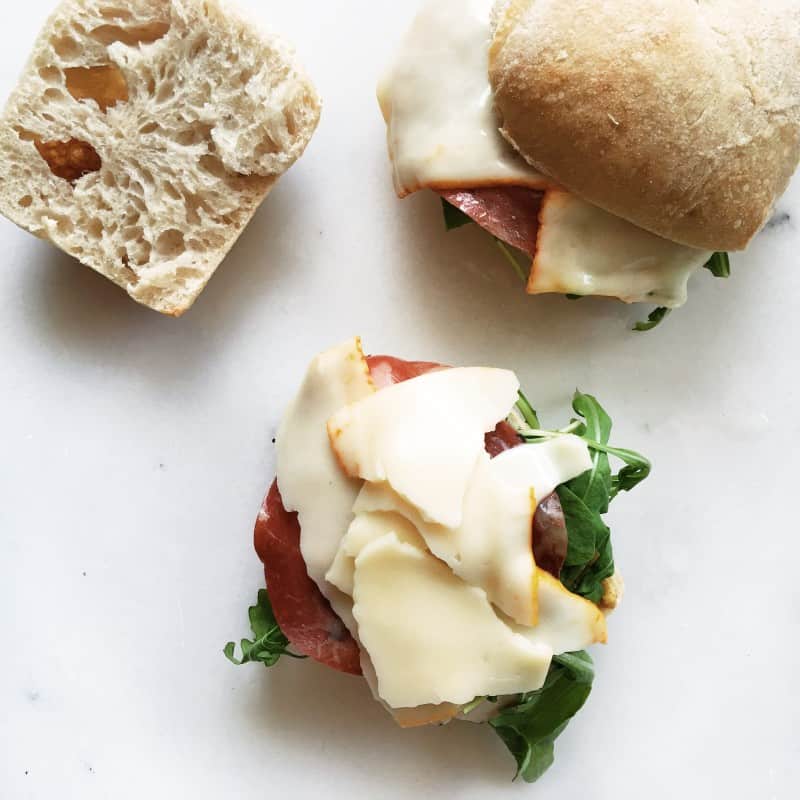 Later in the day I taped a podcast with Idea Lemon which should air in about a month. It was a great hour filled with thoughts on how to overcome adversity and I could have kept talking for even longer.

If you can’t wait a month, another podcast I did with Rise2Recovery just launched last week as well. This one is another where I share my story and where I am now, so if you’ve already heard it, you can skip it (or listen anyway because you’re awesome).

Sunday I slept until 8 am (GLORIOUS), relaxed with breakfast and tea, then headed to Sweat for an EPIC workout at 10:30 am. It’s always hilarious when I take a workout right before teaching one because I finish looking like a crazy person and then people have to try and take me seriously with Medusa hair and a tomato face.

So I worked out, taught, then headed to Water Tower Place to grab some more tea, shampoo, and lunch.

I came home and I read more of Dreamland* (almost done and I don’t want it to end!), napped, and watched movies with Neil until I decided I wanted my go-to sundae from Ghirardelli.

The only problem is that they were out of espresso chip ice cream, but we all know it’s the whipped cream here that gets me every time. 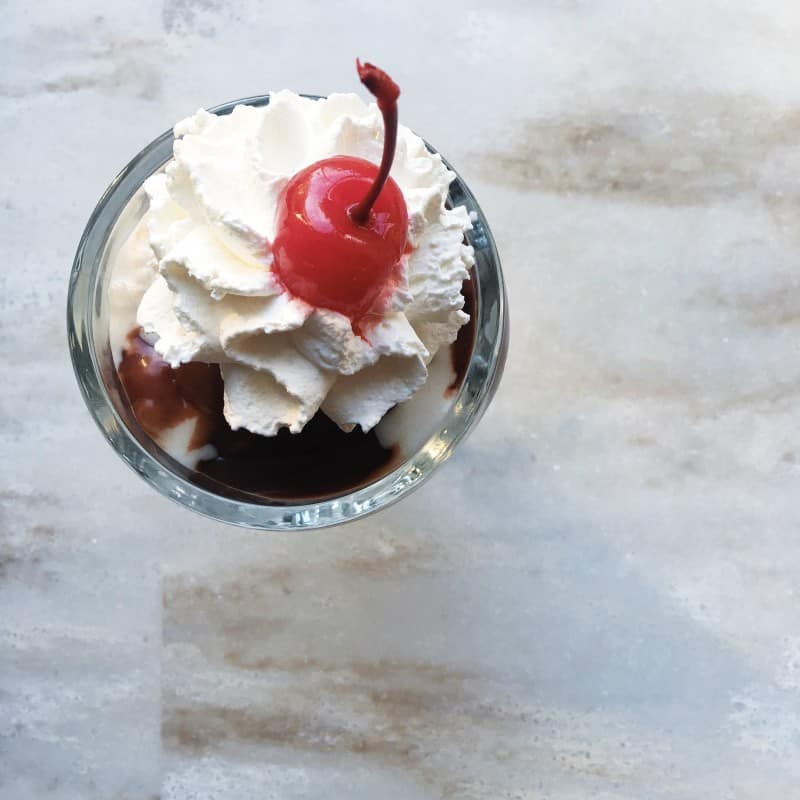 I ended the weekend writing workouts for the week and relaxing with more movies. I wish all weekends were like this forever. Hope yours was amazing!

20 comments on “Last Weekend in July”