It’s been a busy week and I’m definitely looking forward to the weekend. I’m going to a workout tomorrow morning, but then probably collapsing on the couch for most of the day. Sunday I have a couple things to get done, but mostly errands and making sure that everything is in order for our trip to Yosemite next week! I only work Monday and then we are off on adventures Tuesday-Sunday, so follow along!

To wrap up the week, I’m sharing some of my favorite things. Gasp — they’re all food except one. 🙂

There’s actually three new flavors, but I opted for only getting these two because I’m not a huge coconut fan. I finally found them in one of our Whole Foods stores here in Chicago and they’re great! Surprisingly, I think I like the blueberry cashew flavor over maple almond, but both are delicious. Have you tried the new flavors yet? 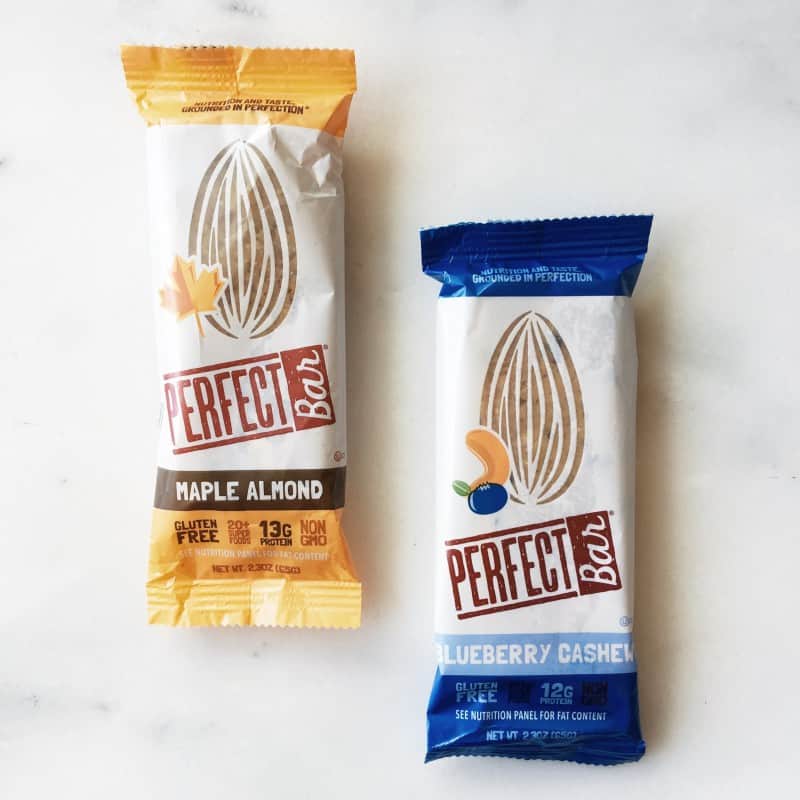 Since it’s now officially fall, I’m starting to see more squash variety in the stores and my beloved delicata is back in season. My ultimate favorite is kabocha, and one that I will happily take the time to cut and roast, but delicata comes in a close second. Also, you will note that my two favorites are ones where you can eat the peel because although I’ll take the time to roast them, peeling them is a whole other story. This is why you’ll rarely see me with some butternut. 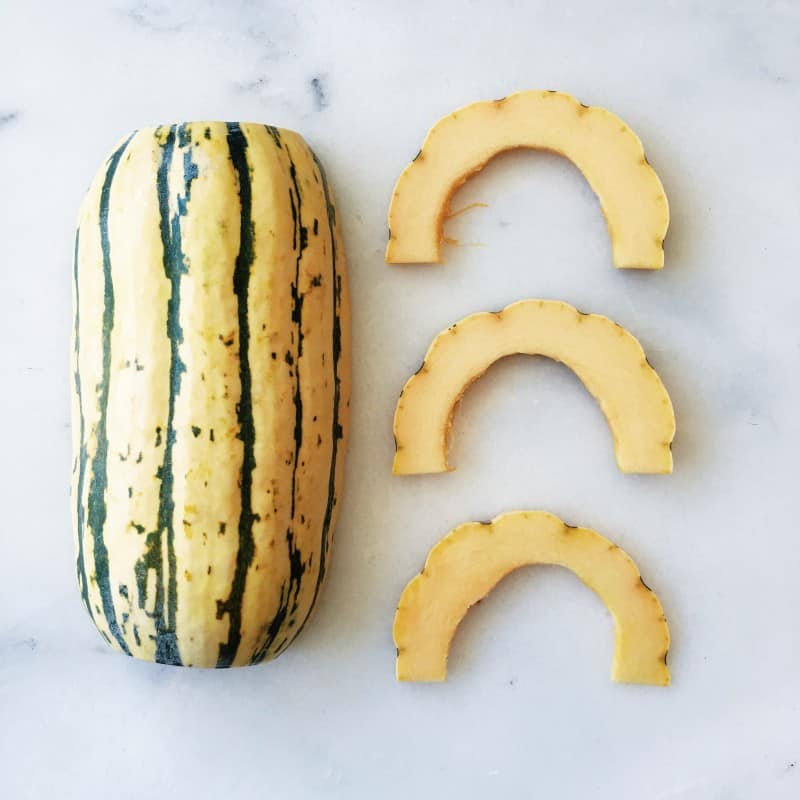 When I first received these for an upcoming campaign, I thought the boxes would have packets of dry oatmeal to prepare. Then I got excited because it was the perfect thing for my laziness AND early mornings. There are two flavors — apple cinnamon and banana maple — which come in squeezable packs that you can just take and go.

I’ve been having one before my workouts and they’re super convenient. I also think I’m going to pack some for our upcoming trip! 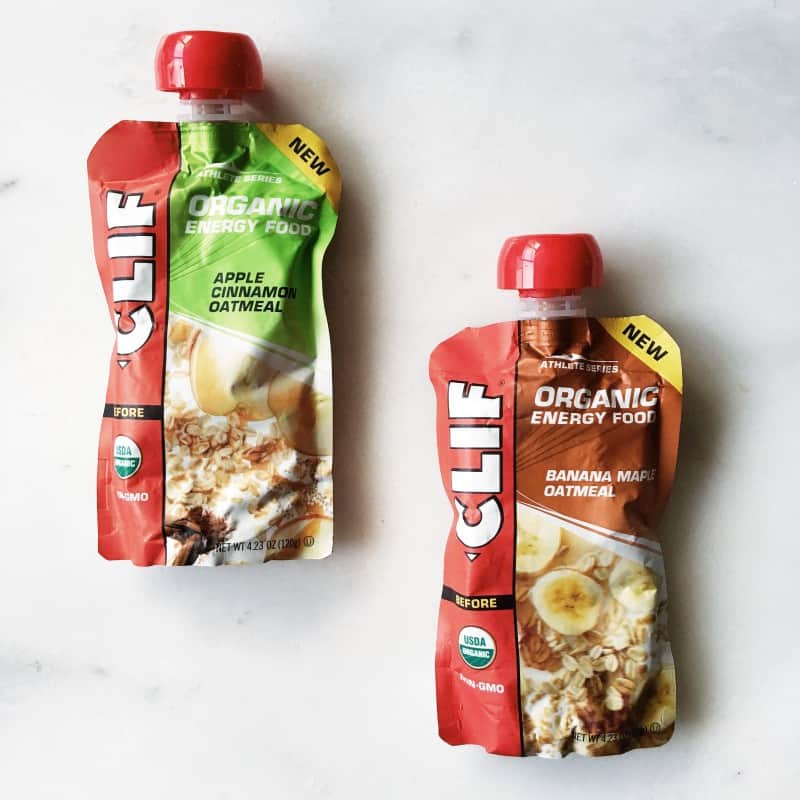 A friend on Instagram reminded me that I have a whole container of ghee just sitting in my pantry. I whipped it out to make my scrambled eggs and OMG. It’s magical. If you’re not familiar, ghee is a clarified butter typically used in Indian cuisines (and other Middle Eastern countries). I have it because I went through an Indian food phase and because it makes me feel more like a real Indian.

Since Neil grew up with it, he actually hates the smell, so I terrorize him in the morning by making eggs as often as I can. Obviously, since it is a form of butter there is a high amount of fat, but I only use a small amount like I would with oil to prevent sticking from the pan. So good. 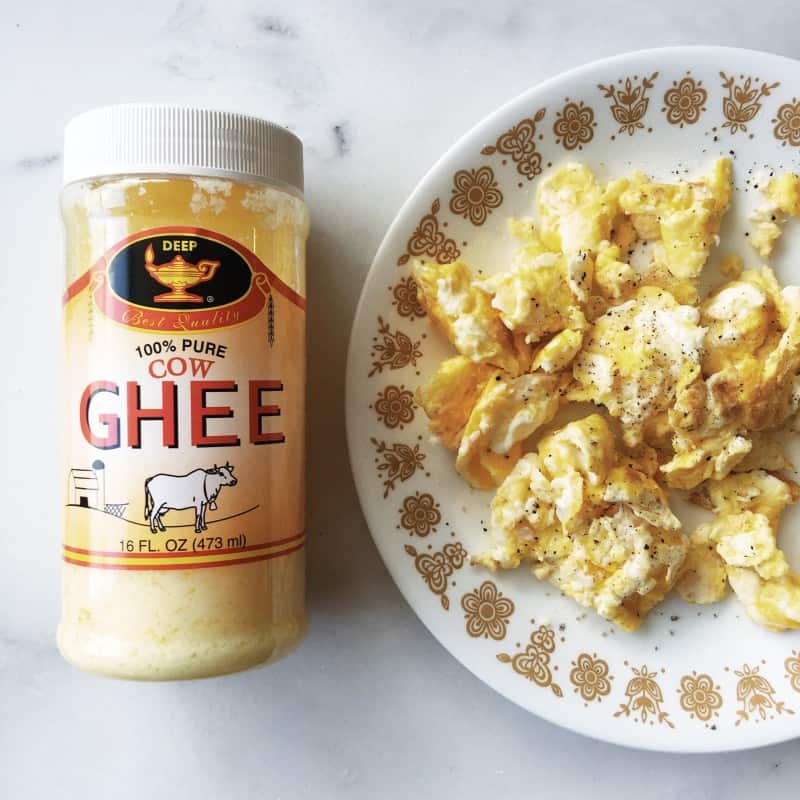 I bit the bullet this week and bought a package of Crossfit classes. I’ve been supplementing my workouts with one class a week and I really enjoy the challenge of it. It’s not something I intend on doing as my primary workout, but I definitely like the feeling of accomplishment when I’m done.

In my normal HIIT classes, I’m used to going nonstop and as hard as I can so that I’m dead in a puddle of sweat at the end. Crossfit has been a little different because there are much longer rests and way more emphasis on stretching and mobility — both things that I need to focus on. At first the rests made me uncomfortable and I was like COME ON LET’S GO WOOOOOO, but I’m learning to appreciate the need for them and get more comfortable with the structure. 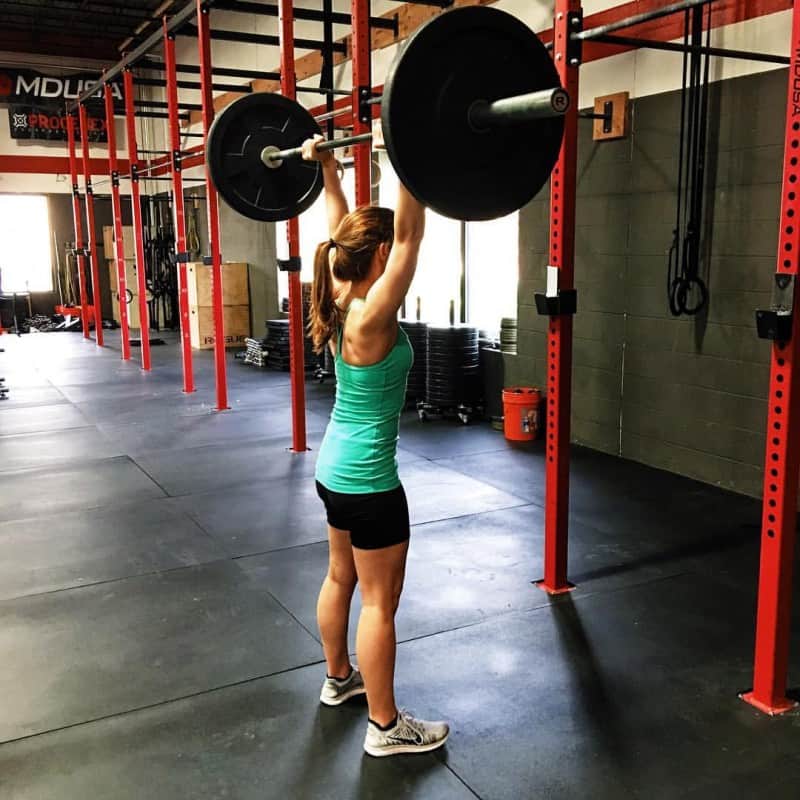 That’s all I’ve got this week guys — let me know about what’s coming up for you this weekend!