I drink kombucha like it’s going out of style.

I’ve been buying it in the store for a couple years now and usually have one a day. When I lived in Virginia, my friend was making her own and even though she encouraged me to do it, I thought it was some kind of labor intensive hippie journey that I wasn’t ready to embark on yet. If I had taken her advice years ago I certainly would have saved a lot of money, but you’re ready when you’re ready, right?

The entire recipe will be at the bottom of this post, but I’ll be talking through some of the pictures as you make your way there. 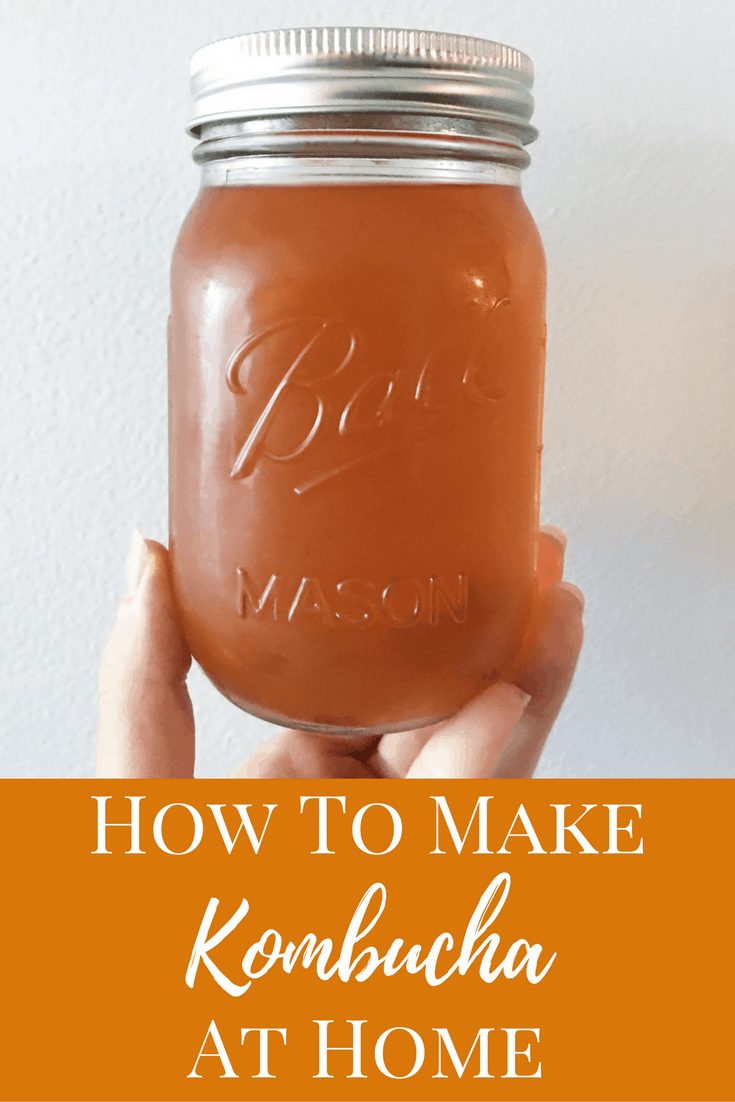 First off, what is kombucha?

Kombucha is a fermented tea. It is fermented by combining tea, sugar, and something called a “scoby” that makes the magic happen. The term “scoby” is actually an acronym for Symbiotic Culture Of Bacteria and Yeast and may also be referred to as a “mother.” How sweet.

The tea and sugar are added along with the scoby, which then eats the sugar and ferments the tea, leaving it more tangy and carbonated than before. When bottled, your kombucha will also contain small amounts of live culture which is what helps promote gut health as a probiotic. All you have to do is brew tea, mix with sugar, and leave it alone to do its work. It’s that simple.

There are three ways to obtain a scoby — someone who already brews kombucha can give you part of theirs, you can order one online, or you can grow your own. I’m far too impatient to grow my own as it can take anywhere from 2-4 weeks, but if you’re interested in doing so, this post has a helpful tutorial with plenty of pictures. 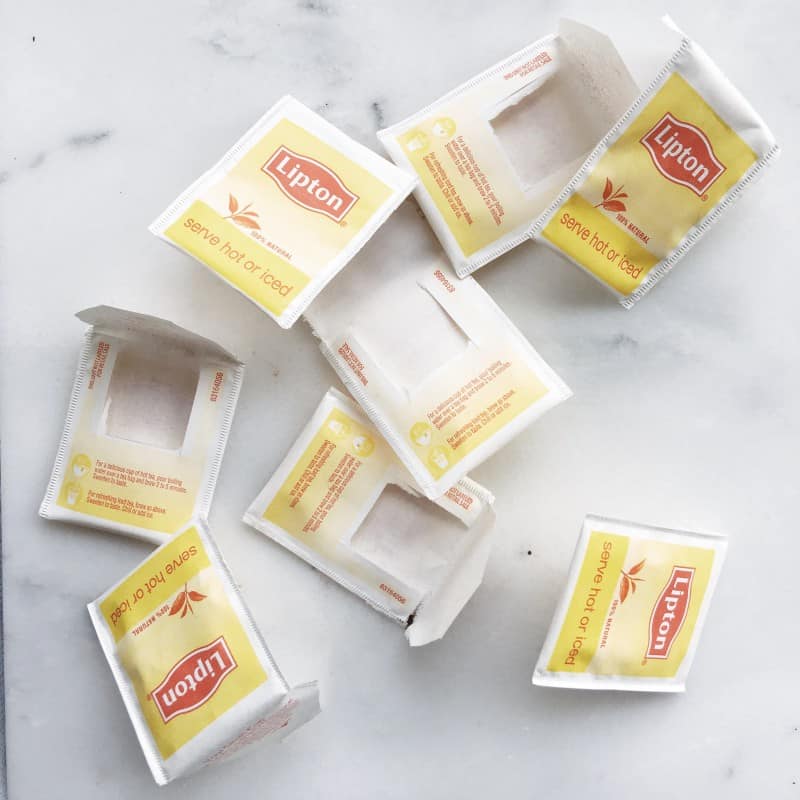 There are several sites that sell their own fancy kombucha-brand tea to use in the brewing process, but I have been using regular Lipton tea and it’s worked just fine. You can also experiment with different varieties of tea such as green and oolong if you want.

It’s also advised that you use organic cane sugar in order to keep the recipe as uncontaminated as possible, but I only recently purchased some and have been using up the regular cane sugar I had in the pantry which also worked fine. I’ll let you know if I notice a difference in future batches. 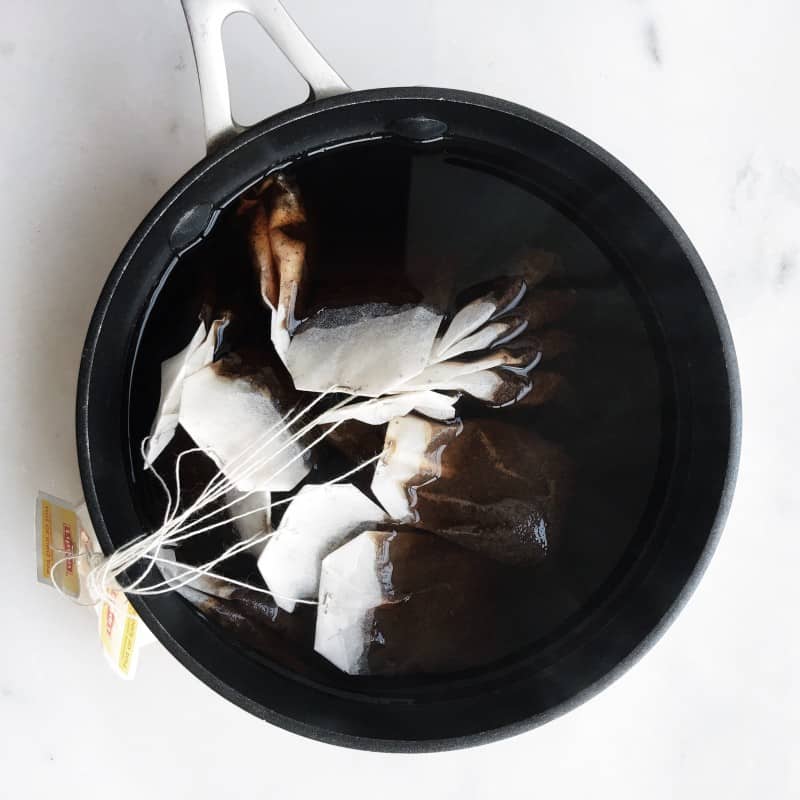 There are also two methods for brewing kombucha — single batch and continuous. I chose the continuous because I knew that I would need a lot given the amount that I drink. The single batch method makes smaller batches with separate scobys and when one is done you typically have to start over from square one. I prefer the continuous method because it’s like a revolving kombucha factory and there’s also limited interaction with the outside air. This limits the likelihood of contamination.

This tutorial is for the continuous method, but if you’re interested in making one batch at a time, here is a link that may help you.

There are also a few things to note about the type of container needed to brew kombucha:

I bought a replacement spigot for my container simply because the reviews said that the original one sometimes leaked. If you buy the same container, here is the spigot I bought. 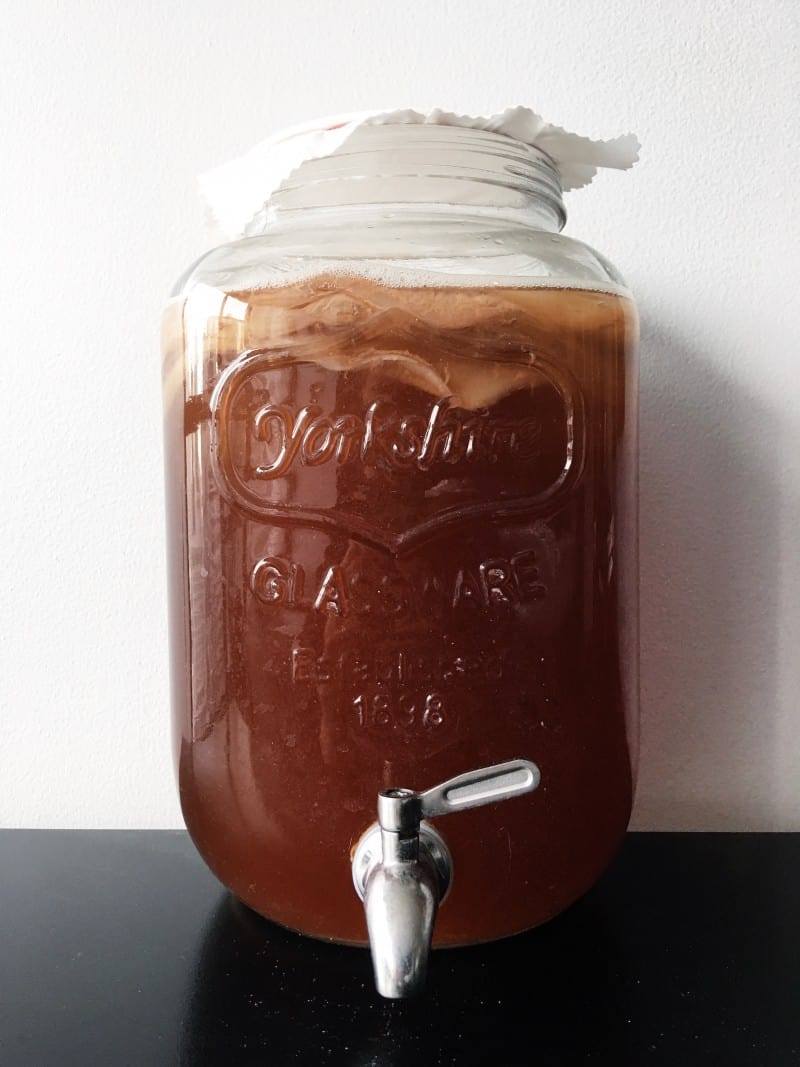 The typical fermentation time for your brew will be anywhere between 7-10 days. Once a week is up, taste a small amount to see if it is to your liking. If it’s still too sweet, leave it longer and taste it day by day until it’s how you want it.

Once your kombucha is ready, bottle it up. I usually leave some in the container (see below) in order to help the next batch along. 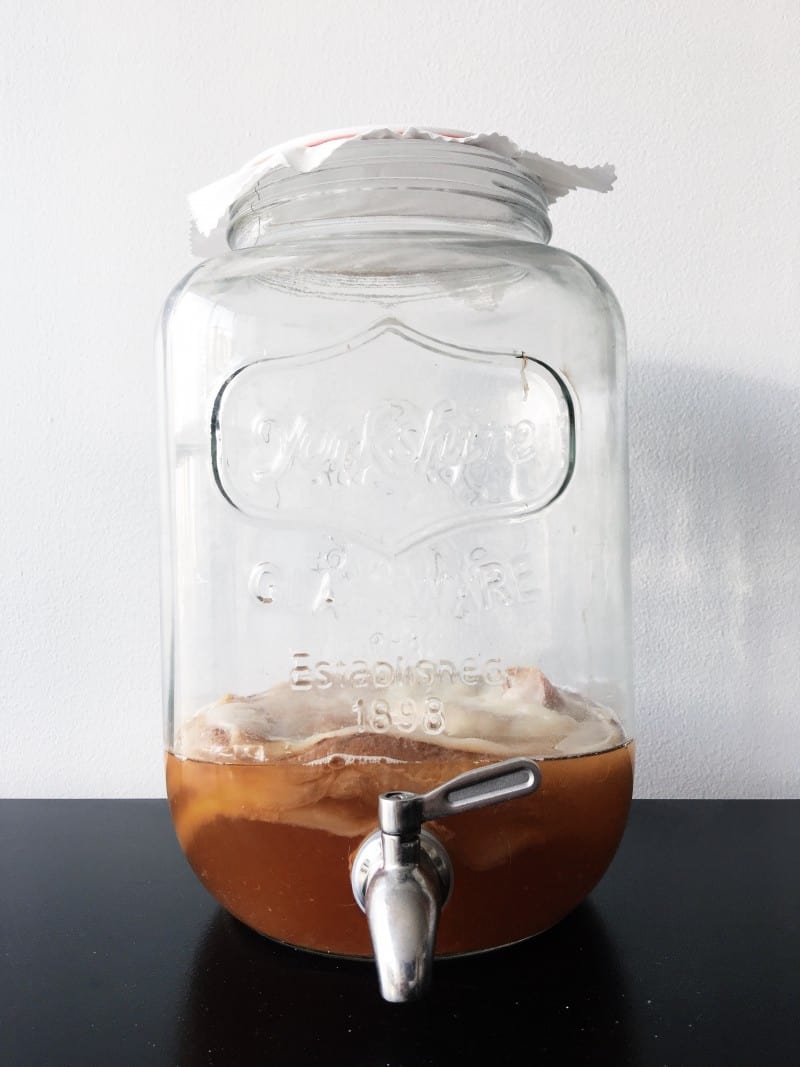 Sometimes I like kombucha just the way it is, and other times I like to flavor it. If you’re planning on flavoring your batch, you’ll now move on to what’s called the second fermentation. This process takes approximately another 5-7 days.

In my opinion, the best flavorings come from juices and not entire fruits or pieces of food. Each bottle will contain some of the live culture and when pieces of fruit are used as flavorings, they tend to get caught in the small scoby. Read: it’s not pleasant to swallow.

Lately I’ve simply been flavoring mine with a little lemon juice and with the added sugar, the brew becomes more carbonated and tangy which is just how I like it! 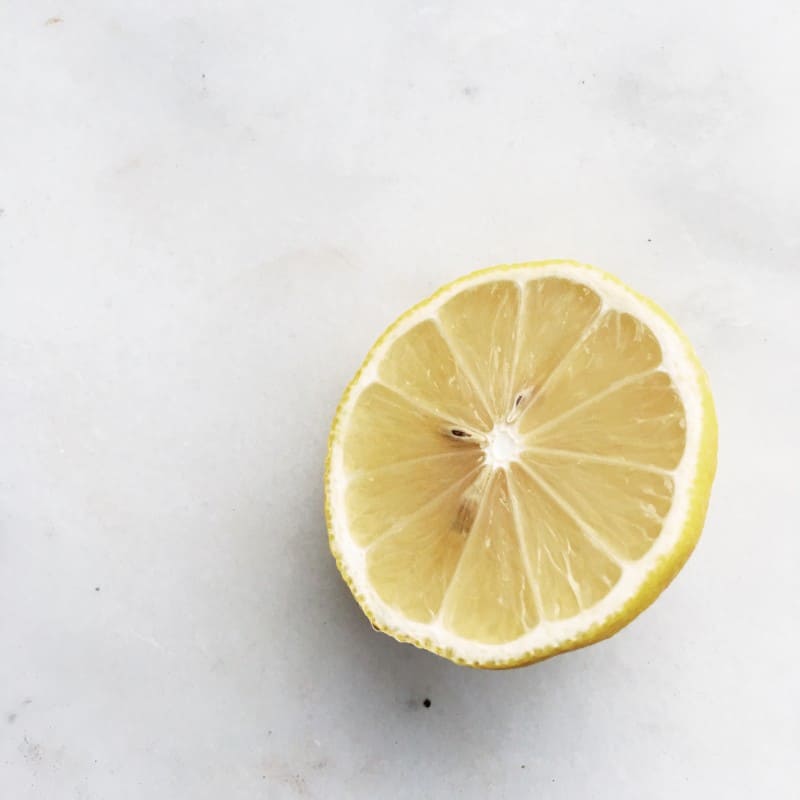 Recipe is for 1 gallon of kombucha

Some other kombucha resources:

If anything doesn’t make sense or you have any questions about how I brew my kombucha, simply shoot me an email or leave me a comment. Happy brewing!

It’s not hard – see how you can brew your own kombucha at home!

13 comments on “How To Make Kombucha At Home”