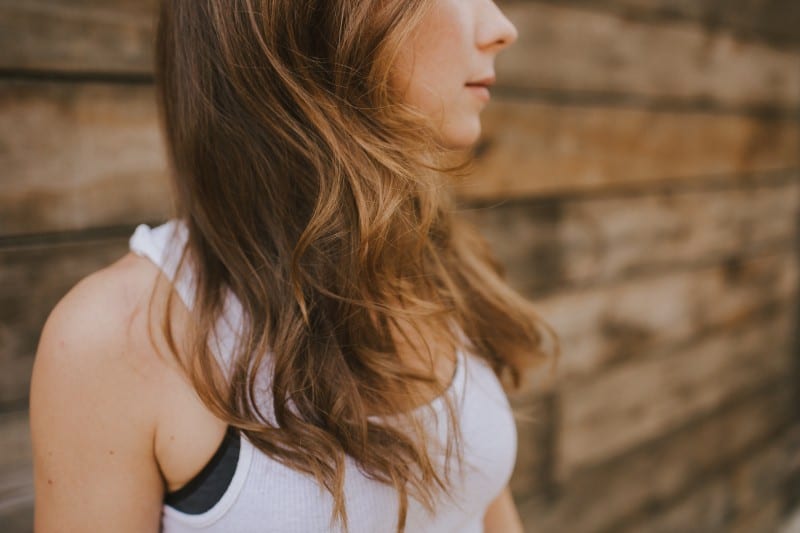 I feel like I have about 8 million posts that I start off the same way — something to do with never feeling good enough or taking forever to find out who I was as a person. Truthfully, though, I lived that way for so many years that those and similar feelings taught me many of the different lessons I’ve learned today.

One of the biggest and most important was not to compromise my own identity for someone else. This wasn’t only for romantic relationships, but for friends as well. Several times I would find myself talking behind someone’s back so I could fit in and my “friends” wouldn’t turn on me, even though I felt sick while doing it. Today I make sure not to engage in that kind of behavior.

I remember every romantic relationship starting off wonderfully. I would be my wacky self and felt positive about the time I spent with another person. As the relationship turned serious, however, I was overtaken with a sense of fear that that pretty cool person (me) would be rejected. In order to prevent that from happening, I decided to like similar things, act in ways I thought the other person would like, and certainly not offer opposing views on things in order to avoid conflict.

A few, but certainly not all, of the ways I changed my personality were:

My belief was that by being what someone else wanted, I could stay in the relationship indefinitely. If that relationship ended, I would leave feeling even worse about myself because my mindset was “if I was everything they wanted and they STILL left, what does that say about me?”

I feel like I should pen a whole follow up post about why you should be yourself in a relationship. Would you guys read that? It just seems like adding all the pros would make this post twice the length. LET ME KNOW.

So, to start, here are several reasons why you should never change yourself for someone else.

I remember the first time someone told me that changing my identity to fit another person’s ideal was manipulative. I was immediately offended and argued that it didn’t hurt the other person in any way, in fact, I felt like I was doing them a wonderful service.

Pretending to be someone you’re not is actually extremely manipulative (HA). You’re never even giving the other person a chance to know you as an individual and make up his or her own mind about whether to have a relationship with you — friend or otherwise. You’ve taken the position that you know what’s best for them and that’s you.

Constantly reading someone else to learn what they like and don’t like takes tons of effort. Most of your attention winds up focused on them and there’s very little energy left for yourself at the end of the day.

Another thing that makes it exhausting is the constant internal battle you may have in some situations. I didn’t like conflict, so I would avoid it at all costs. That meant not speaking up if I disagreed about something or just letting it go when I felt slighted. Always ignoring things that went against my own beliefs (what little I had solidified) was both mentally and emotionally draining.

3. It slows your personal development

I had a hard time figuring out who I was and what I liked and disliked because I spent so long just adopting traits from other people. When I was left with myself, there were very few things I was sure of. I knew some, like how much I loved animals, but how I felt about societal issues and my own characteristics were blurred by so many years of washing back and forth.

In addition, since I didn’t even know things about myself, that made it hard to know what I liked in other people. I often felt lost in relationships and even in trying to make new friends.

I can sit through a lot of pain. I don’t know that that’s a good thing, but my track record shows that my life can literally fall apart around me and implode before I actually take some action to change things. I sat in a lot of relationships well past their expiration date simply because I didn’t want change and I didn’t want to be alone.

After awhile, sometimes years, all of that exhaustion would catch up with me and I would simply shut down. I had been playing an inauthentic role for so long and I simply couldn’t keep it up anymore. I would stop feeling, lose the emotional connection, and be done with the relationship. It was unfair and damaging to both parties.

Even though you may think you can continue pretending indefinitely, sooner or later you’ll hit a breaking point. Why waste time and energy on being something you’re not when you can spend it on becoming the best version of yourself? 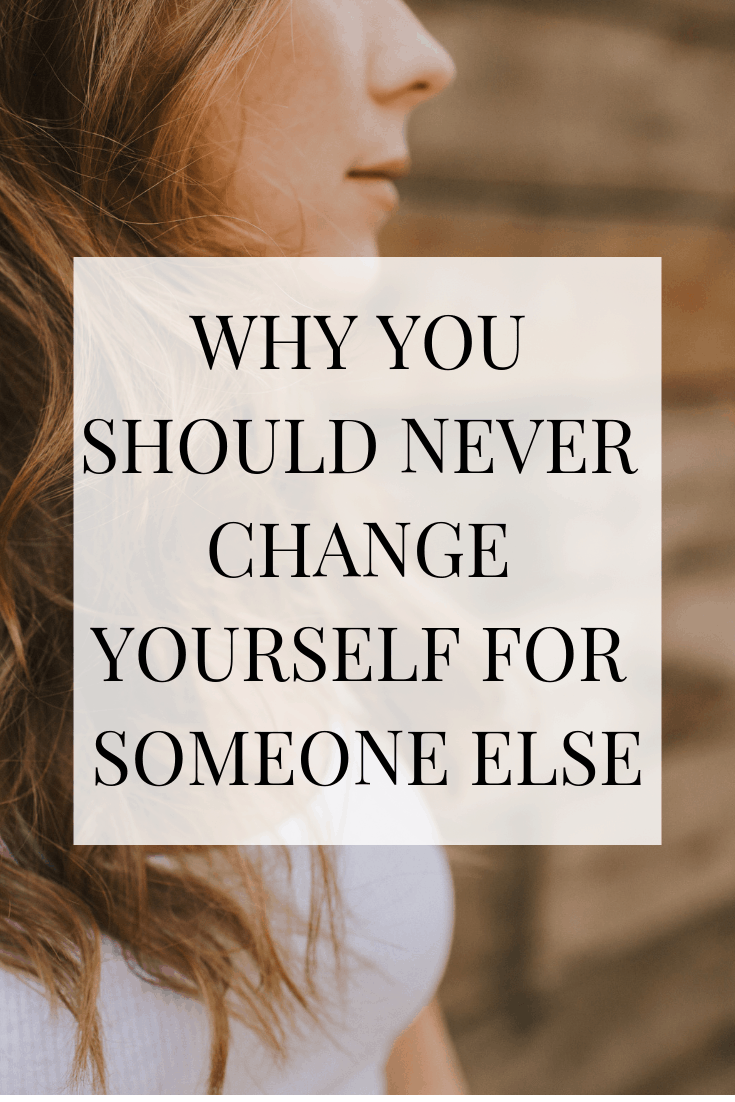