Now that we are on our way into 2017, I wanted to take some time to look back at the last year. I absolutely love having everything documented on here so that I don’t forget what has happened.

I split the year into four different categories: life, travel, fitness, and blogging. It’s been a fantastic year and I only hope that 2017 holds the same! 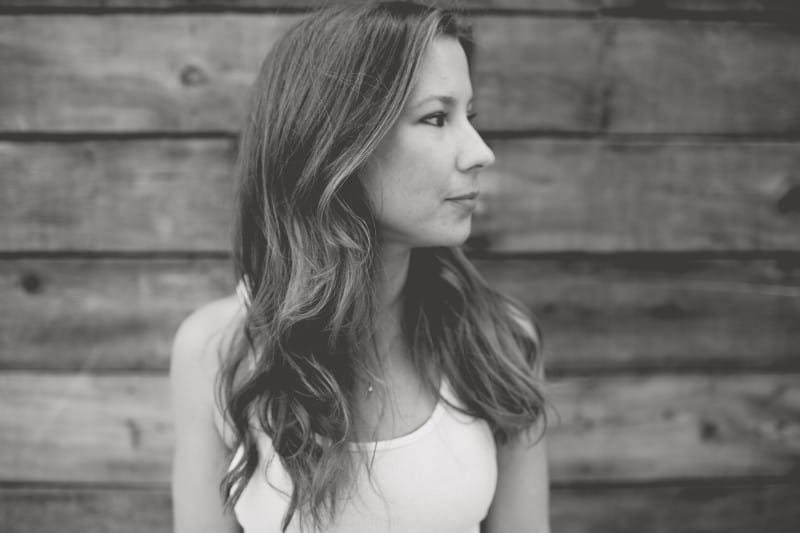 This year was exceptional for me in terms of my personal life. If you’ve been reading for awhile, you know that 2015 was a very trying time between almost separating from my husband and being diagnosed with a depression that I can confidently say I’d been carrying with me for almost two decades.

I feel like 2016 was a year of growth both personally and professionally. Some of the biggest accomplishments in that arena were:

On a personal level, I feel like I was able to finally move past the consequences of my addiction. Not that it’s not still a part of me or that I want to forget everything, but the fact that I was still battling with probation always made me feel tied down and not completely free. Having those five years end was much more freeing than I anticipated and made me feel like I could move on to grow into something greater.

Also, having been on antidepressant medication for an entire year helped me reflect on what life was like without it and how much of a lifesaver it really is.

From a career standpoint, life was crazy but perfect at the same time. It took a bit, but I was finally able to find some stability in where my income was coming from. I took on anywhere from 10-20 clients at a time and had part of my income coming from corporate fitness. Through those avenues alone I was able to make enough money, so whatever I made from the blog and social media was extra savings. I no longer felt stressed and anxious about where my income would come from, which really took a load off mentally. 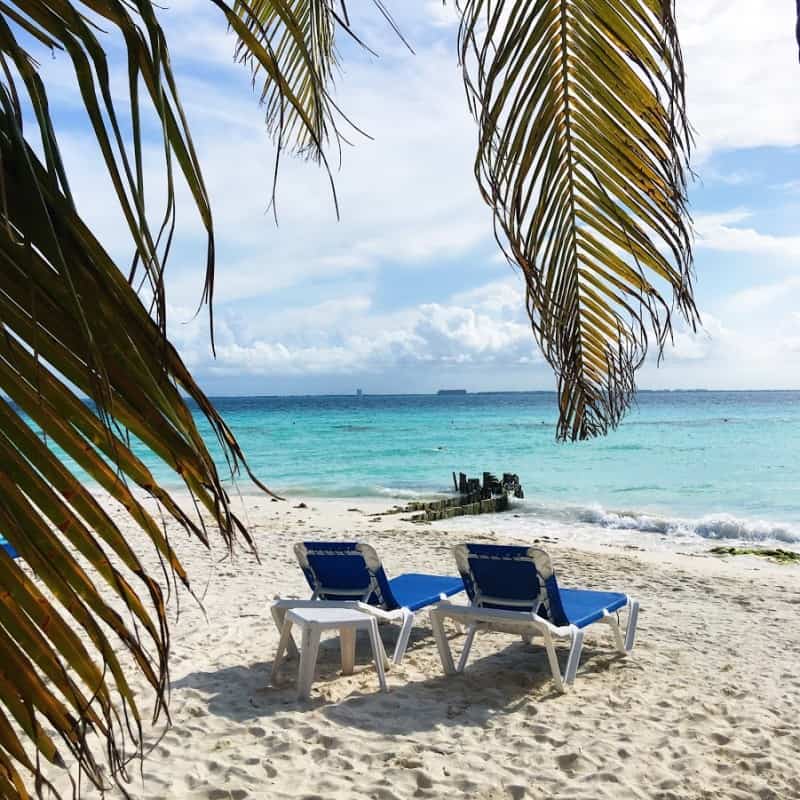 I traveled more than I thought this year. One of the benefits of being released from probation is that I no longer needed permission to travel out of the state. The first thing I did when that went through was to book a trip to Mexico in June. BAM.

In no particular order, here are the trips I covered in 2016. 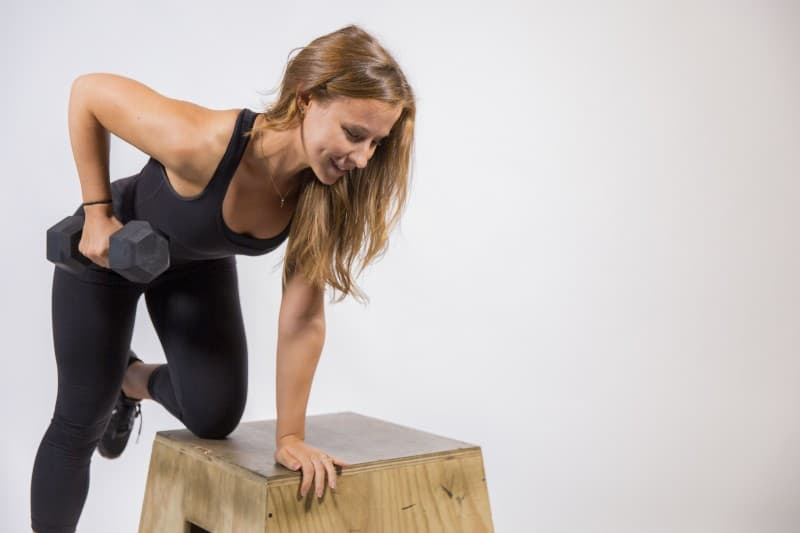 I talked about my training clientele in part one, so this one is really more about my own personal fitness.

I stopped focusing on running in 2015 after I burnt myself out, so this year was really about getting into a groove with what brought me motivation and happiness. For me, that meant high-intensity workouts, strength training, and starting Crossfit. Some parts of the year I was more active than others, but I learned that for me, it’s most important for me to focus on how my body is feeling and not push it past its limit.

Speaking of limits, in June I hurt my back. I was unable to work out for a month, which was challenging from both a physical and a mental standpoint. I learned that my life wouldn’t be over if I couldn’t exercise, but that it’s definitely important for me to have in my life.

Being taken out of commission for so long given that my body is basically my job, I realized that I need to pay more attention to my recovery and self-care. I’m no longer at a point where I can just rest out an injury and have it be better. MASSAGES EVERY DAY. 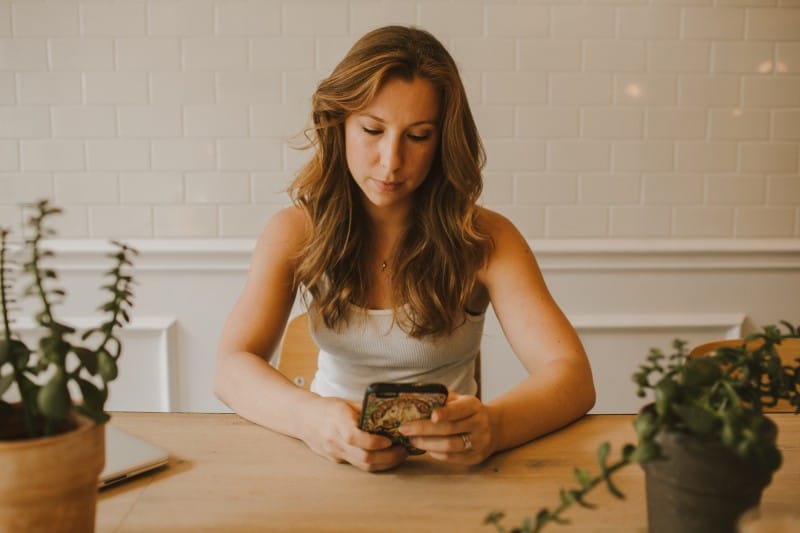 This year I put more focus on writing posts for YOU and not just recapping my life (aside from the Monday posts). I wrote more posts that were informational and educational, and I’ve seen the result of that effort through platforms like Pinterest and emails I’ve received with questions from those types of posts.

I invested in the blog through a new, cleaner template and professional photos that I can use throughout the year. I intend on having more done so you can see more than just me in an orange tank top (fashion bloggers, I don’t know how you do it).

I negotiated several long-term brand partnerships, which I love much more than the one-off posts that sometimes feel like they fit, but sometimes don’t, you know? This way you know it’s a brand I love and continue to use in my daily life and it gives me more time to get to know them as a company and what they stand for. Just like I’ve developed deeper personal relationships through blogging, 2016 was the year of taking it to the next level with brands.

Basically, I stopped saying “when.” “When I get to a certain (arbitrary) level, I’ll take it more seriously.” There’s no time like the present. If you want your site to look nice, invest in it. Realize that what you’re doing is important and own that. My very first year of blogging I went to a blogging conference and it was one of the best investments I’ve ever made. I learned so much and realized that this blogging world was where I wanted to stay and grow.

Speaking of, I also attended several conferences this year, one of which I was able to speak at and share my experiences with both mental health and marketing that information.

I have several more lined up for this year as well, so let me know if any of you will be at any of these and I’d love to connect!!

To sum up, I really enjoyed 2016. I’m excited to see where 2017 will take me and I hope you all will follow along on this adventure. Happy New Year!

Thanks for Amanda for letting me think out loud.