A Book Update - Erin's Inside Job Skip to content 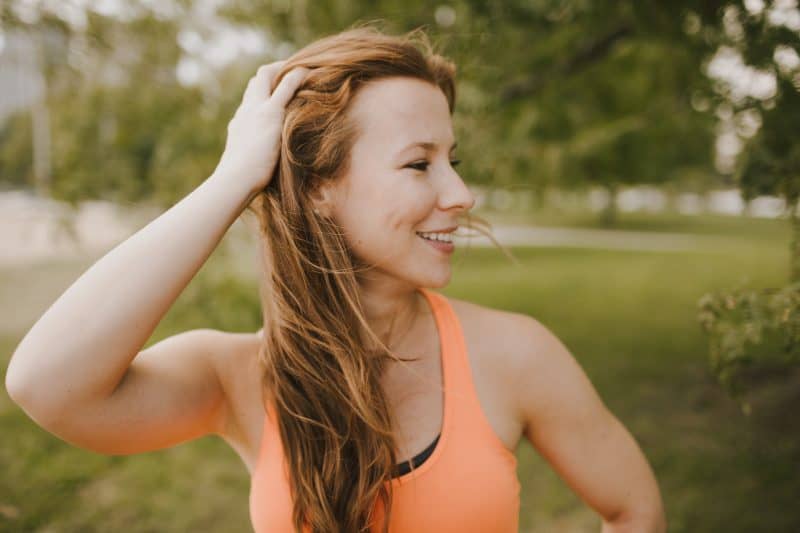 I feel most comfortable when I’m writing.

I’m normally not a very verbally emotional person simply because I don’t know how to do it and whenever I try I feel like it comes across as forced or insincere. It’s a work in process, but it’s something I never did well and struggle to do well presently.

When I write, it’s a different story.

When I write, it comes from a well of emotion. I’m not sure what it is about the act of writing, but I feel the most at peace and the most like I can actually change things with my words. Opinions, feelings, whatever it is, I feel like I can talk to others and especially to myself.

A couple months ago, amid a crazy few weeks of training, emails, writing, teaching, maintaining the space where we live, and a plethora of other small things that at the time felt tremendous, I told Neil in an exasperated cry that all I wanted was to find a cabin in the woods, have everyone leave me alone, and let me drink tea and write. That’s it. (I have a weird thing about tea and writing. It gives me writing power).

I dismissed it as a result of my being overworked and continued on with my chaotic schedule. The similarity between that and what I had told a college professor after being forced to work in a group — that I really just wanted to live alone in a cabin in the woods (“like the Unabomber?” she replied) didn’t escape me, but I didn’t think much of it.

After attending the Everything Food Conference a few weeks ago, I was suddenly overwhelmed with that same feeling. I felt it so strongly that I discussed it with my roomates and felt slightly absurd as I searched to enunciate emotions that I’ve already explained I can’t enunciate. I left that conference feeling empowered, decided to shuffle my schedule a bit to allow for more of the things that bring me joy, and set out on a search for the perfect cabin in the woods.

A little bit about me (further back than the chaos of my life that I’ve already gone over several times). My childhood home was (and still is) in the woods. I spent tons of time as a child exploring the woods, sitting by streams, and climbing trees that had fallen over after they had lost their structural integrity. I thought of how I could build a place to live and christened one trail and stream as “Dawson’s Creek,” complete with a sign nailed to a tree, because I was OBSESSED with the show.

In short, I felt and feel strongly pulled to nature. While searching for places that were driving distance to Chicago, I came across a lot of beach properties on Lake Michigan, but even though I love any water, sand and beach weren’t feeling quite right. I needed trees around most of where I would be staying, some access to non-beach water, and privacy.

I had just about given up when a friend sent me a link to a place that was PERFECT. I’m talking so perfect that I emailed the owner almost immediately. After some back and forth, I’m happy to say that it’s booked for part of September. I’m staying in a private suite, there are farm-to-table meals, and a DOG. I’ll be there for five days doing nothing but WRITING. Ok, also maybe forest exploring and dog playing.

Why am I rambling about renting a cabin and writing?

If you’ve been reading for awhile, you remember that I made a grand announcement that I was going to be writing a book — in 2015. My initial idea was to make it more of a daily meditation with things to help people each day regarding addiction and mental health. From there the idea shifted a couple more times until I let it disappear and I lost it about halfway through the writing process. If you’ve read Elizabeth Gilbert’s Big Magic, I liken it to her personification of inspiration and creativity.

I’m not sure exactly what happened, but I do know that 2015 was an important personal year for me. Neil and I almost separated and then came back together, I was diagnosed with depression, and started medication. Those were huge things to tackle on top of trying to make a living and I think inspiration knew the time wasn’t right for me. I needed to walk a little further before I could fully commit to something that I knew would be important for me to do.

I’m not going to leave with a fully completed manuscript, but I’m going to leave with at least a rough first draft. I’m not someone who can work on other things during the day and then write a book at night because a) my brain doesn’t work that way and b) my regular work already goes into the night. I need several days to just disconnect and reconnect with the writing.

I’m incredibly excited about September and I plan to share it with you all while I’m there, even if my online time is slightly more limited. I’ll also be documenting the process because it’s an accountability tool for me. I’m still toying with the exact format, but my intention is that it will not only help others, but myself as well.

Thanks so much for always reading and following along. I can’t wait to share the process with you and see what comes out of it.

I know when things are right. I can’t explain how, but it’s a feeling that I’ve learned to identify and listen to.

13 comments on “A Book Update”