10 Things You May Not Know About Me

This post has been in my drafts for some time now and as I stared at the computer trying to think of something educational or enlightening, this seemed like the one that would actually get written today.

Some of you have been around since the beginning of this blog, but I haven’t done one of these posts in quite some time, so for those of you who are new, here are 10 things you may not know about me.

1. I have a clubbed thumb

The technical term is brachydactyly type D, but one of my thumbs is smaller than the other. You can have just one thumb affected or both (like Megan Fox — also, can we please talk about how there’s a whole url dedicated to her thumbs??), and mine is only one. I don’t know if that makes it better or worse. 🙂 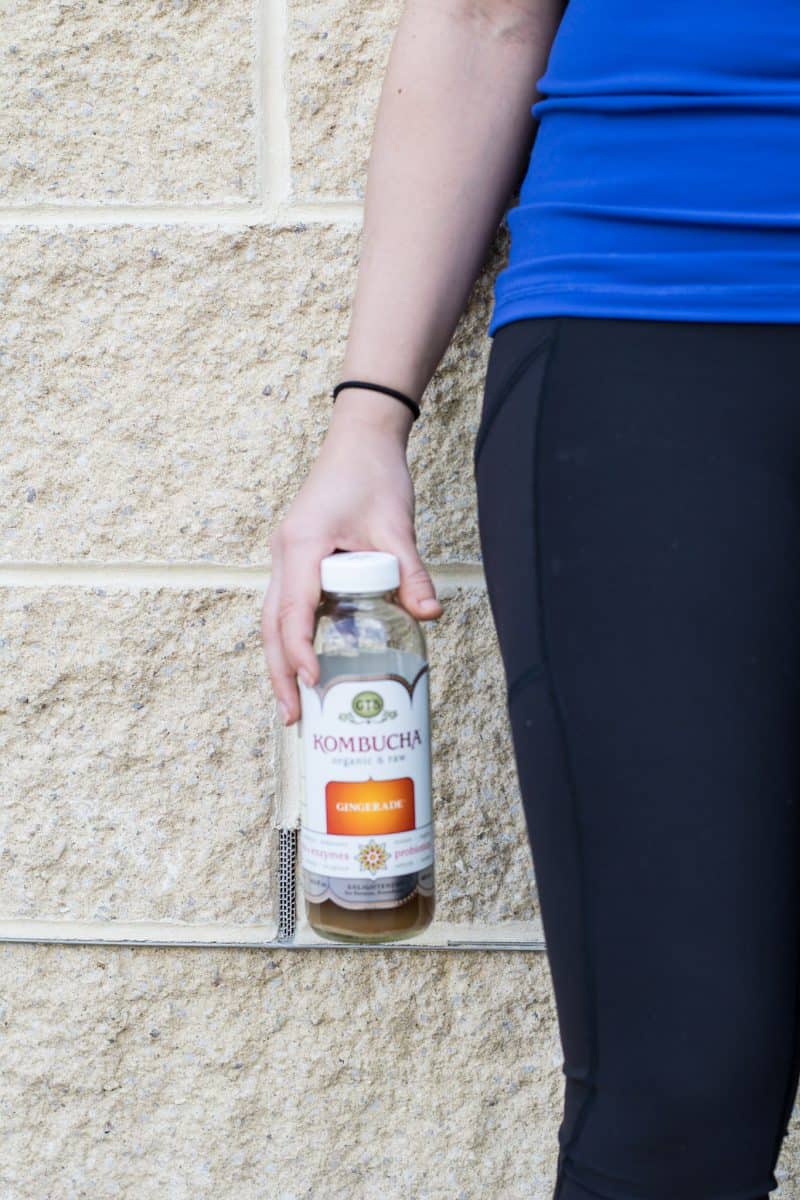 It’s really not just forks, but all big silverware. There’s something menacing about it and I will only eat with the smaller forks and spoons.

3. I have a singing phobia

This has actually gotten better, but for years I had a serious, “I’m about to throw up” phobia of public singing. This would be fine except that I was in both concert and chamber choir throughout high school where solo vocal tests were a part of our grade.

I’ve gotten to a point where I can sing around Neil (if I pretend that he’s not listening to me), but you will never find me doing karaoke.

I have some type of curse that makes everything I enjoy get discontinued. I can’t tell you how many products this has happened with, but once I announce I like it, you’d better believe they’re going to stop making it.

5. As a kid I wanted to be marine biologist

My actual dream was to become an author/marine biologist/oceanographer, but that seemed like a bit much. I used to print out encyclopedia articles from the CD-ROM (ha), then arrange them into a binder where I would try and teach myself about the ocean and the wildlife in it. I also did the same thing with French. I think I liked learning.

I think I’ve made the drug and alcohol issue pretty clear so that’s not news to anyone, but along with that I also smoked cigarettes for several years. I was prompted to quit when I moved in with Neil and he let me know that my continuing to smoke would likely make him start smoking again and then we would shrivel and die early (I added that last part). 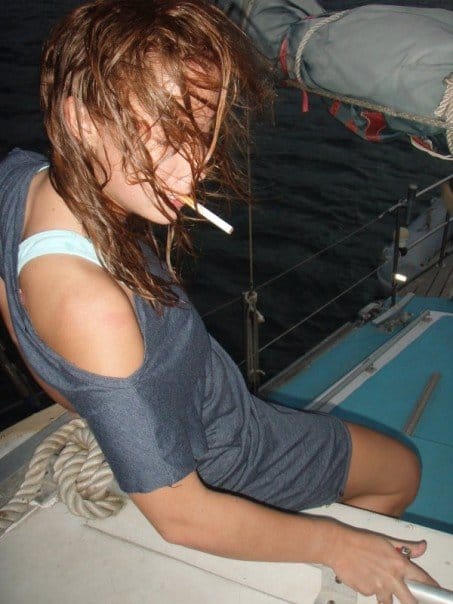 7. I majored in psychology

I know that I’ve talked a lot about being kicked out of pharmacy school, but my undergrad degree is actually in psychology. I decided I didn’t want to pursue a career in it and really just liked learning about people and its history, so I switched gears and decided to pursue pharmacy school instead. 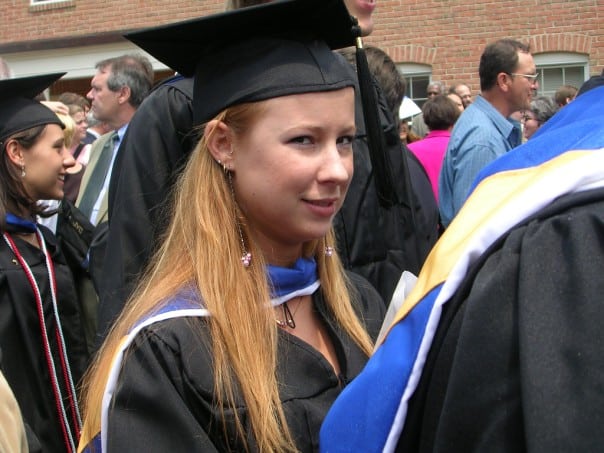 8. Organic chemistry is my favorite subject EVER

I like a lot of school subjects, but once I took organic chemistry it was all over. I don’t know if it was the teacher or what, but it made perfect sense to me and I absolutely loved working out chemical reactions.

For as much love as I have for the animal kingdom, there is no love lost between me and pandas. I’m not sure what it is about them, but every video I see has them falling off of things and bumbling around. Normally this would be cute, but they really annoy me. HA.

If you follow me on Instagram, you know I have a creepy obsession with visiting dog parks and taping other people’s dogs. I’ve talked about it before, but if you don’t know, I did have a dog of my own but had to give her to my sister (who has thankfully adopted her as her own) after I was sentenced to jail. You can read more about her here. Don’t worry guys — there will be another one in the future! 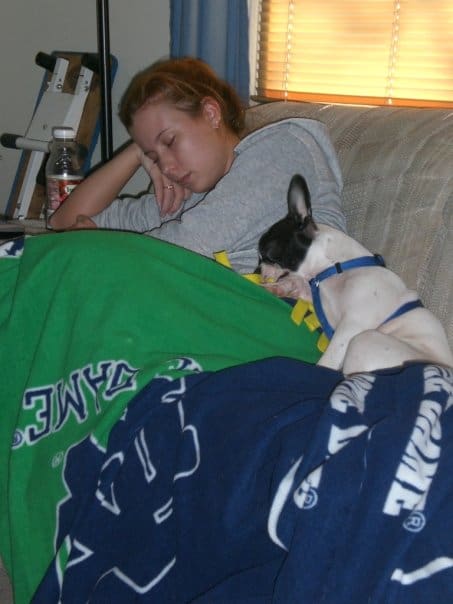 What are some things people may not know about you?