An Exercise in Gratitude - Erin's Inside Job Skip to content

An Exercise in Gratitude 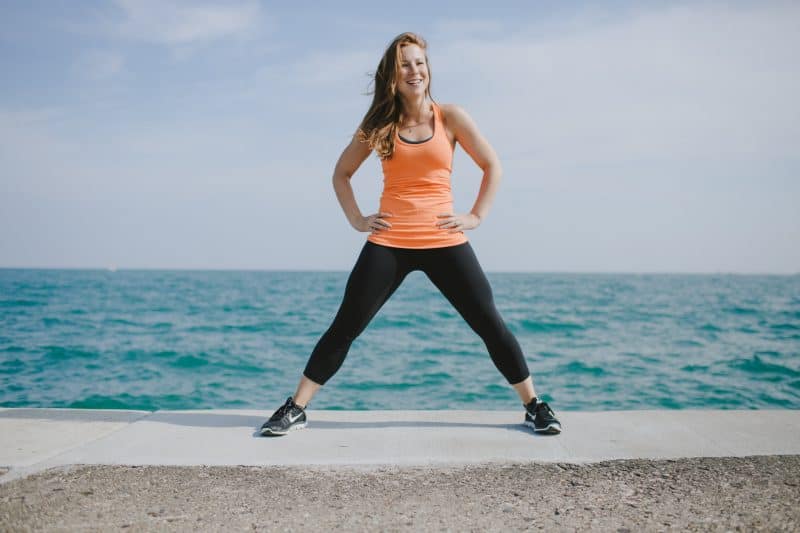 Bad news — I’m dealing with another injury. Good news — it’s not as severe as when I hurt my back and I was out of commission for a month.

I can’t pinpoint exactly what happened to my foot, but I can pinpoint when I noticed that it was hurting. I was walking back from training a client and noticed that the top of my foot felt different — almost crampy and like it needed to crack. I’d felt a similar pain before when my shoelaces were too tight, so I figured that Donut’s exploits and the number of times I’d had to relace my shoes after she pulled the laces was likely a contributing factor. I decided to switch shoes and see if that resolved the problem.

It didn’t, and over the next few days it only seemed to stay the same if not get worse. There was no specific injury that I can recall, but over those days I also noticed the number of times that Donut landed on or near that same spot when she jumped on the couch, landed after her excitement with food time, and other random walking adventures. My only guess is that she landed on it at some point and my foot didn’t like it. Those feet are finicky things.

It’s important to remember how we take things for granted. I’d like to say I reflect on that a lot, but the truth is that when everything is working, I find it harder to do. When work is going well, when I kill it in a tough workout, or when I get nothing but positive comments in the world of social media, why question it?

It’s easy to be negative with ourselves even when everything is going well, but always harder to pick up on the positives and really internalize them. That’s why I thought it would be good for me to reflect on those things I often take for granted.

I have taken my body on a wild roller coaster of extreme dieting and restriction, overeating, overexercising, and filling it with enough drugs and alcohol to likely cause permanent damage if I didn’t stop when I did. While the wonders of biology may have remedied the damage on the inside, I still have scars on the outside to remind me if I ever forget.

The body is an incredible thing and I need to take more time to remember that. Despite everything I’ve put it through, I’m happy, healthy, and more capable than I’ve ever been. Each month that I exercise and train my body, it shows me how much it can do. Last week I hit a number of new personal records which caused me to reflect on where I’ve been and where I am now.

My body takes me around the city to train clients and go on adventures. I walk all over, which is something I took for granted until I got this foot injury. I’m grateful that I’ve been able to recover after everything I’ve put myself through and it’s important for me to remember that instead of finding vanity reasons to disparage myself.

I’ve talked a lot about my mental health over the last year and a half as it’s become more of a focus for me. Again, that came about after I realized I wasn’t functioning the way I had been. Let’s call it an injury of the mind, shall we? 🙂

My mental and emotional health have also been on a roller coaster and it took hitting rock bottom there too for me to realize how much I need to take care of them. I’m grateful that I’ve been able to see the positive side of depression and that I’m able to more deeply understand part of the population that I previously separated myself from. 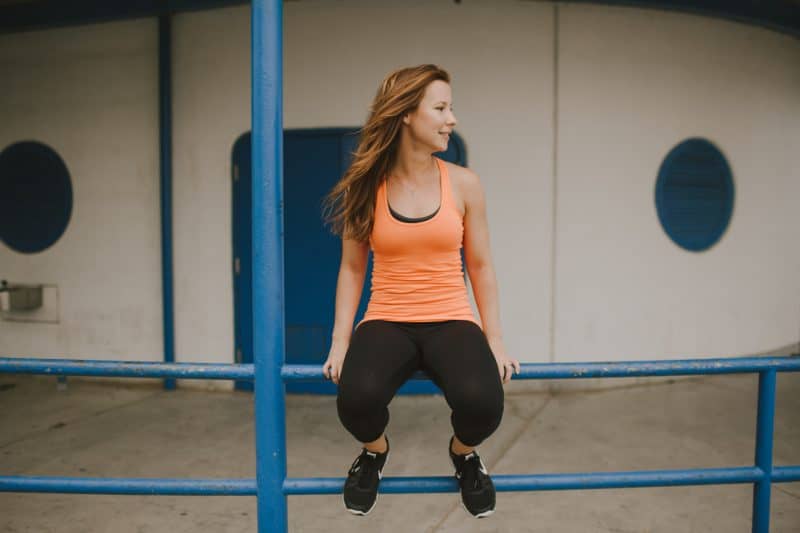 I’ve made some incredible friends over the (almost) three years that I’ve been in Chicago. I’m grateful for their help, support, and genuine friendship. I’m someone who likes to have fewer close friends than 500 simply because there’s no way I could ever put in the time to foster all those relationships.

My marriage is better than it’s ever been, which again I took for granted until I almost lost it. I try and make time to thank Neil and let him know how much I appreciate him because I know that other people can’t read minds, as much as I’d like them to.

The grass is always greener on the other side, and that means that it’s easier to focus on what you don’t have than what you do. It’s easier to get discouraged when I’m working between the hours of 5 am and 9 pm than it is to be grateful for flexibility and breaks throughout those days. I’m able to travel when I want, walk my dog throughout the day, and make my own schedule. I’m able to work from home if I need to and take time off if something comes up.

Honestly, I’m pretty much past the point where I HAVE to take every client regardless of where they live just so that I can make enough in a month, which allows me to have more control of my schedule. My time traveling to clients has decreased and my days out of the house aren’t as long as they used to be.

Take some time today to think about what you’re grateful for — even if everything is going well. It’s a good exercise to do at the end of the day, something I’ve also fallen out of the habit of doing.

Try not to focus on what you don’t have when something goes wrong and instead spend a little time each day reflecting on what you DO.

Try spending a little time each day reflecting on what you have, not what you don’t

9 comments on “An Exercise in Gratitude”