Thinking Out Loud (or) The Time I Stole a Helicopter

I haven’t done a Thinking Out Loud in a while, so I thought I would do a random collection of things that have been going on in my life lately.  To check out other streams of consciousness, check out Amanda’s blog!

1. Ok, so I didn’t really steal a helicopter.  My dad flies medevac helicopters and is in the process of moving from Missouri to about ten minutes away from me.  He invited Neil and I on a VIP trip to check out his sweet ride, so we took him up on it.

Here is my excitement:

And confusion. The control systems in a helicopter seem really outdated to me, but I don’t fly helicopters so who am I? According to my dad, “if it’s not broke, don’t fix it.”

Cheesing for the camera.

Then it was Neil’s turn to learn about the helicopter.

My dad was a pilot in the Navy for 20 years, so I had been around helicopters before.  Granted, I was much much younger, but I still acted like a seasoned veteran.

2. Some other night when we were at home Neil came downstairs and told me I had Lego hair.  As cool as the Lego movie was, I knew this was not meant as a compliment.  He gave me a photographic comparison and I can’t deny that he may be onto something.

3. So I bought one of those weird bun donut things and it works amazingly well with my hair.  I like wearing my hair in buns, but it is so thin that it usually ends up being a weird little nub on my head. This makes my hair look fancy.  Check out these videos if you are looking for how to use one.  It’s not exactly intuitive (unless you are a style master).

4. I have been running more often in the mornings before work and I really love the Chia Bars that I politely took from the Health Warrior table at FitBloggin.  Also a shout out to my sister for introducing me to them 2 days before. I don’t usually like eating before I go out for a run because all the things I think of are too heavy, but this is the perfect quick snack to grab before heading out the door.

5. Have you read this precious story about Raju the elephant? I saw it popping up all over Facebook and I am a sucker for joyful animal stories, so I read it.  Raju was just rescued from 50 years of mistreatment and imprisonment in India.  Apparently he cried when they took the chains off that were digging into his legs. Who knows if that was the reason he cried, but I will believe it because it makes me happy inside.  Check out the article here! 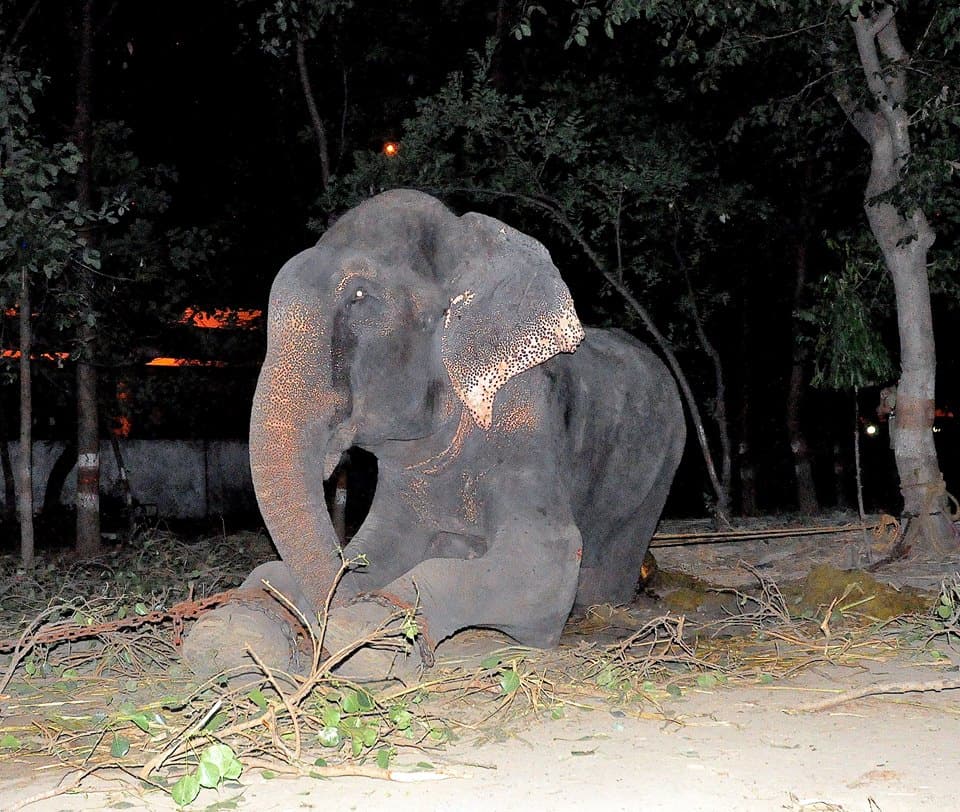 I think that’s all of my brain dump today. Check back tomorrow for an announcement!!

Question(s) of the day: Have you ever been in a helicopter? Do you know of any other strange but true hair contraptions?