Last night we had a belated birthday dinner for my sister at an Italian restaurant downtown.  I got a horribly dim lit picture of my dinner and a picture of our waiter doing a birthday magic trick.  Don’t mind the creepy gnome man in the background. What is that?? 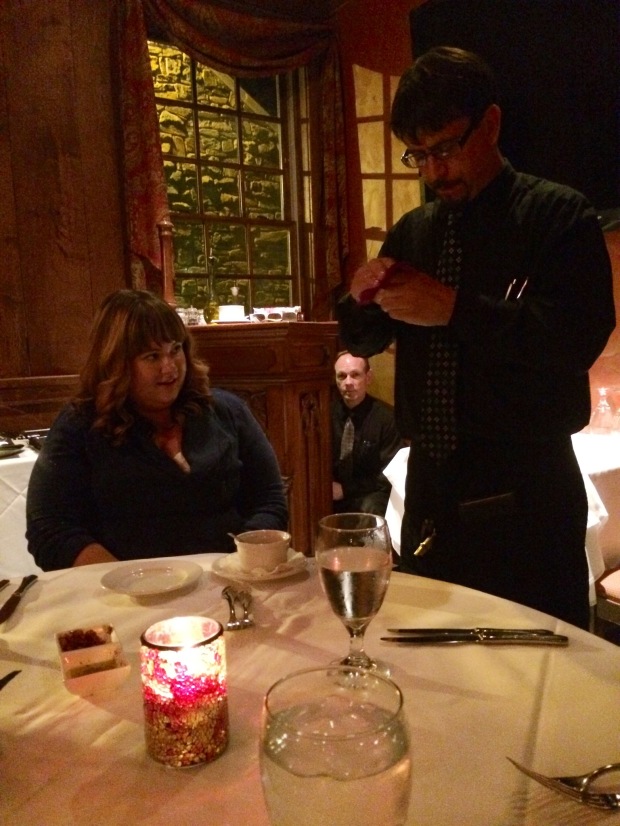 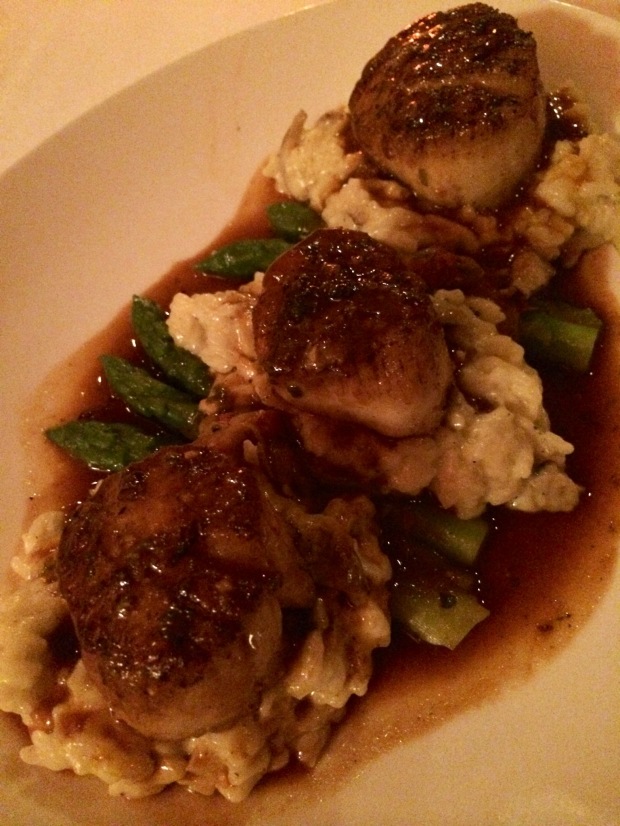 I got scallops with wild mushroom risotto and asparagus.  It was incredibly decadent and delicious at the same time.  We were all so full that there was no room for dessert. Sacrilege!

Today is Friday which means it is time for a recap of my favorite things this week!

As I mentioned earlier in the week, Neil and I were part of a group dance for our friend’s wedding last weekend. While I didn’t love driving to MD during the weekend for practice, I had an amazing time performing at the wedding and forgot how much I loved doing things like that.  I keep asking who is going to get married next so that we can do it again.  Seriously though, I’m trying to get my Bollywood on.

In another shameless self promotion, click here to watch the video again. 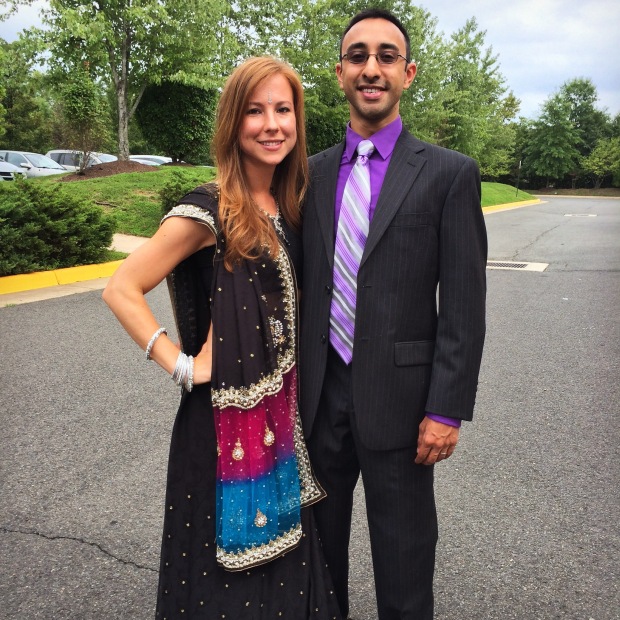 I hate to say it guys, but I think my Fitbit may be close to being retired.  I wear it as a matter of habit now, but I really don’t do much with the data.  I already didn’t use half the options it had because I wasn’t going to track my food or water intake and the sleep feature was cool for like a week.

My friend suggested Map My Run because it shows you where bathrooms are. This was actually the main selling point for me because I often find myself stranded in the woods in a state of emergency.  That’s a story for another day.

I know I am pretty late to the game, but I downloaded the app and had no idea how informative it was.  I have all sorts of stats that are actually relevant to my running and training such as elevation, which the Fitbit doesn’t provide.  I also love that wherever I am I can ask for routes that have been run around that area.  I had only tried using this on my computer, which made figuring out and translating those routes a little harder.  On my phone, I can just hit a button and choose from a whole list of routes. 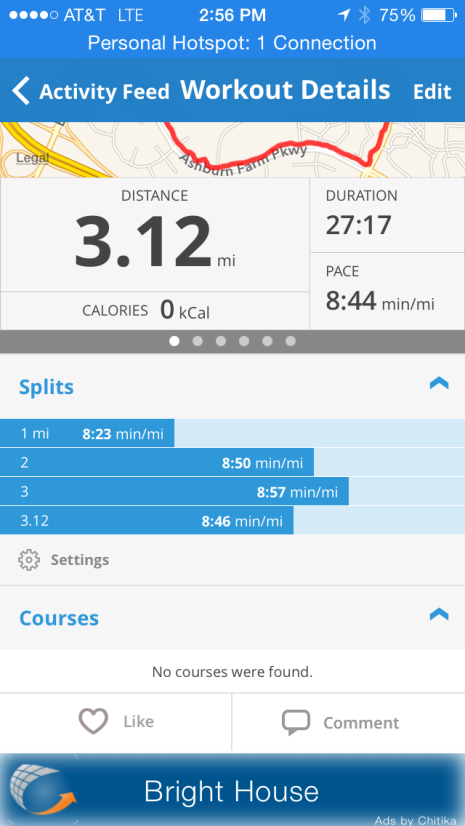 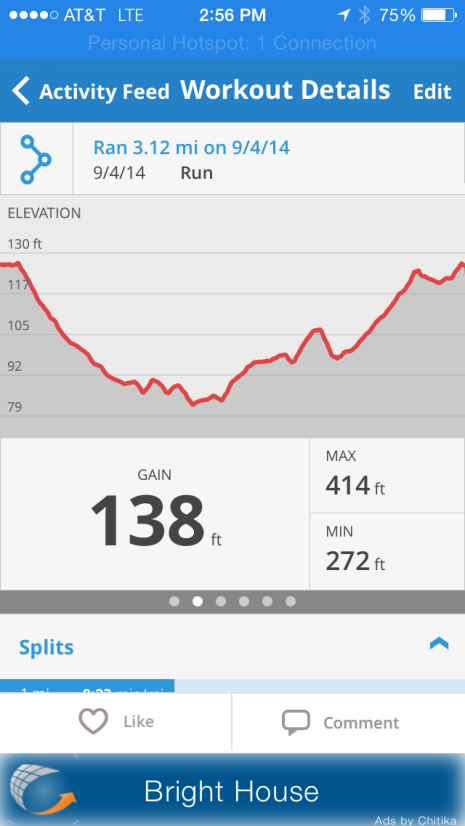 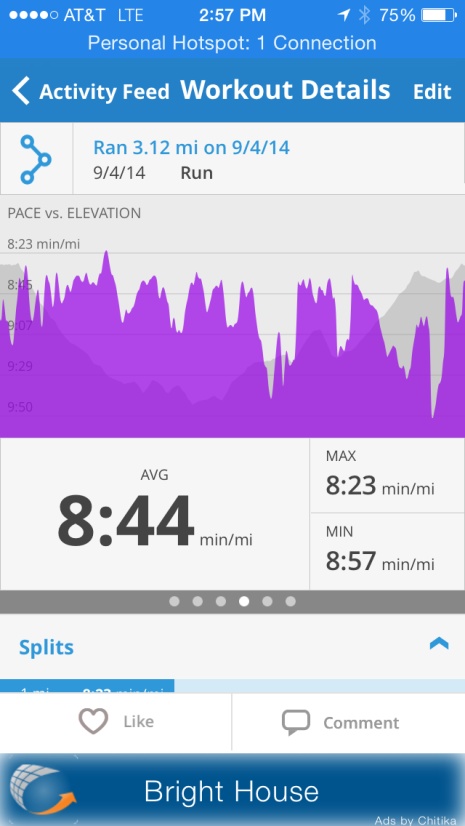 As I mentioned at the beginning of this post, we went to a local Italian place in downtown Leesburg last night, Palio of Leesburg.  Over the weekend we had breakfast at Shoe’s Cup and Cork.  I love all the little nooks where we find to eat and I like the fact that they are unique and not chain operated. 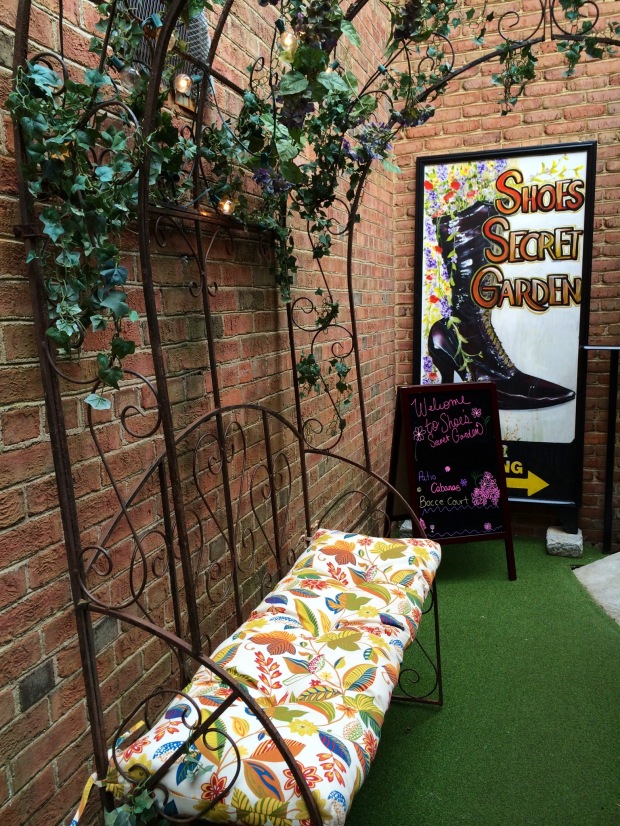 I am really enjoying this tablet/laptop creation.  It gave me a scare yesterday when it wouldn’t turn on and I had to hard reset it, but I charged it all night last night and so far it hasn’t acted up anymore.  It is much lighter than my old laptop and much more convenient for me to use on the go.  I haven’t used it as anything but a laptop yet, but with some upcoming travel I’m sure I will get a lot of use out of it. 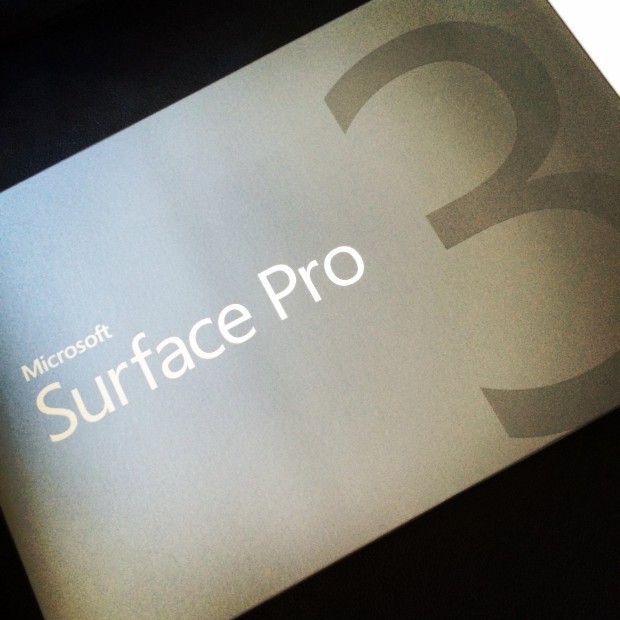 I haven’t had as much time as I’d like to fiddle around with this site, but in the time that I have had I like all of the options available for configuring plugins and the overall appearance of Erin’s Inside Job.  I’m hoping that in the not too near future I will have more time on my hands to devote to this site, but just like my bathroom adventures, that’s a story for another day.  Stay tuned!!

Question of the day: What are some things you are loving lately?