Back At It - Erin's Inside Job Skip to content

I have been MIA since Thanksgiving, so I will give you a condensed 4 days of recap to spare you reading about my life all day long.  I hope everyone had a fantastic Thanksgiving and didn’t shoot anyone on Black Friday like we had happen here. Well not here in this apartment, but Nordstrom–the place I first think of when I hear Black Friday shooting.  ANYWAY, let’s get to it:

Things have been crazy for us moving half way across the country, living in temp housing, and gearing up to close on our final destination in the middle of December.  We decided to keep Thanksgiving low key and ordered dinner from Whole Foods.  It did not disappoint.  We ordered the dinner for four, which included a turkey breast, stuffing, gravy, mashed potatoes, and cranberry sauce. I also bought a pumpkin cheesecake because pumpkin pie is sub par. 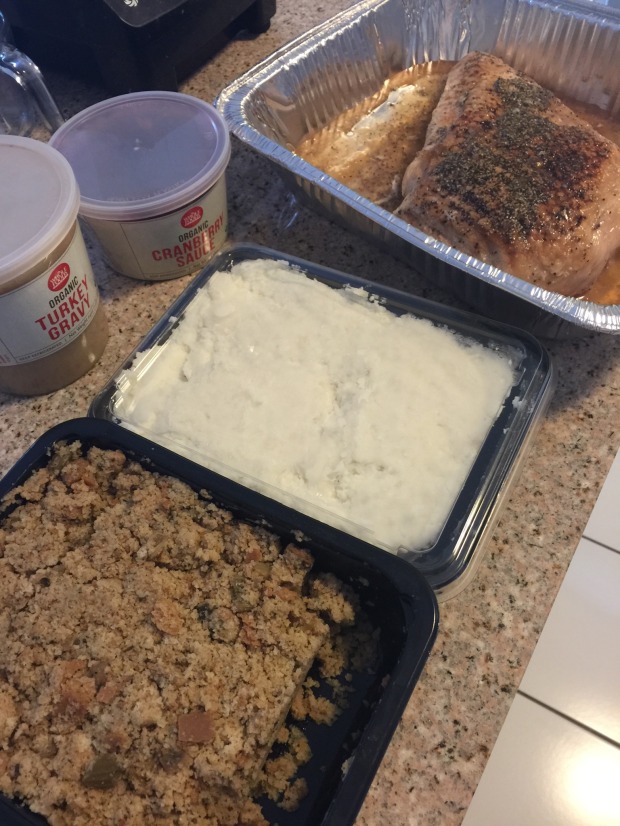 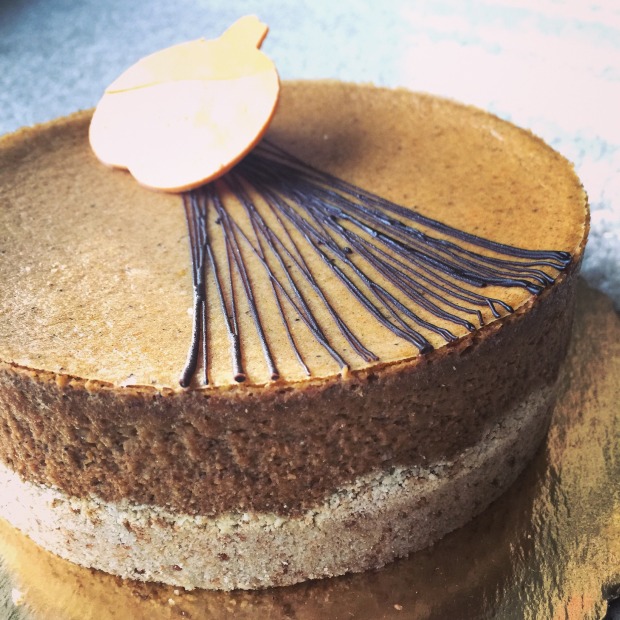 We didn’t do any crazy shopping, but did head to (what I thought was) the last donut stop on our list: The Donut Vault.  We split a buttermilk old fashioned and it was decent, although I may not have liked it as much because it was cold and not usually my favorite.  Apparently they have an eggnog one coming up which may change my mind. 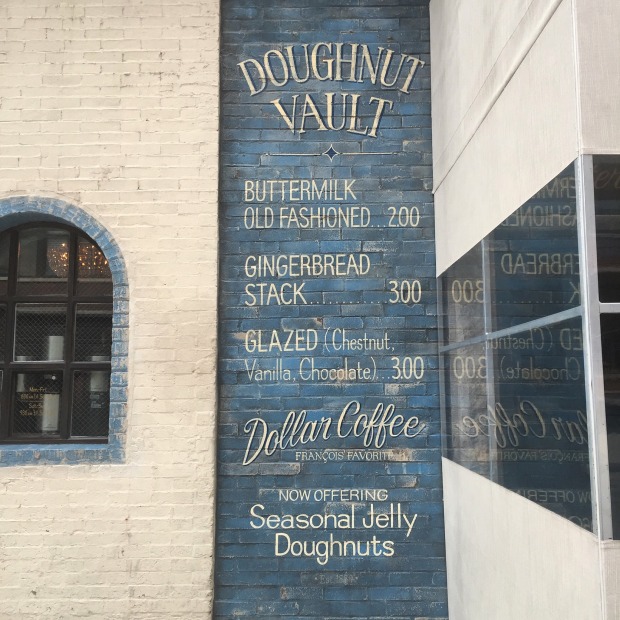 After the donut, we took a long walk north of us to Lincoln Park where we decided to go to the zoo. 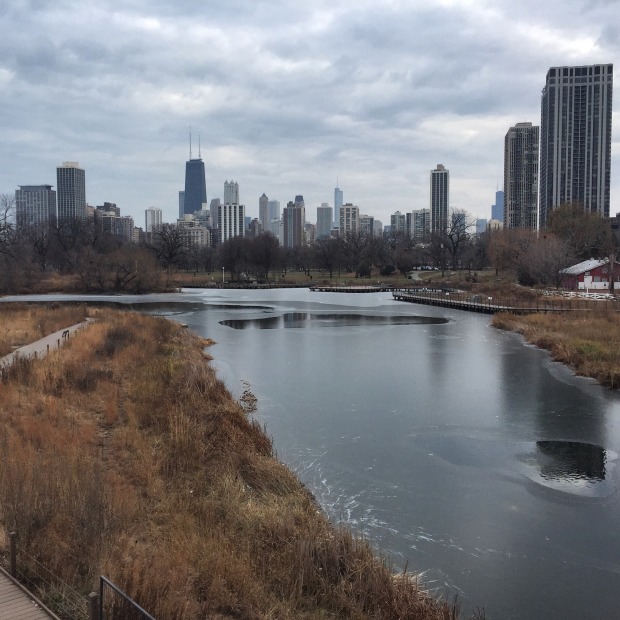 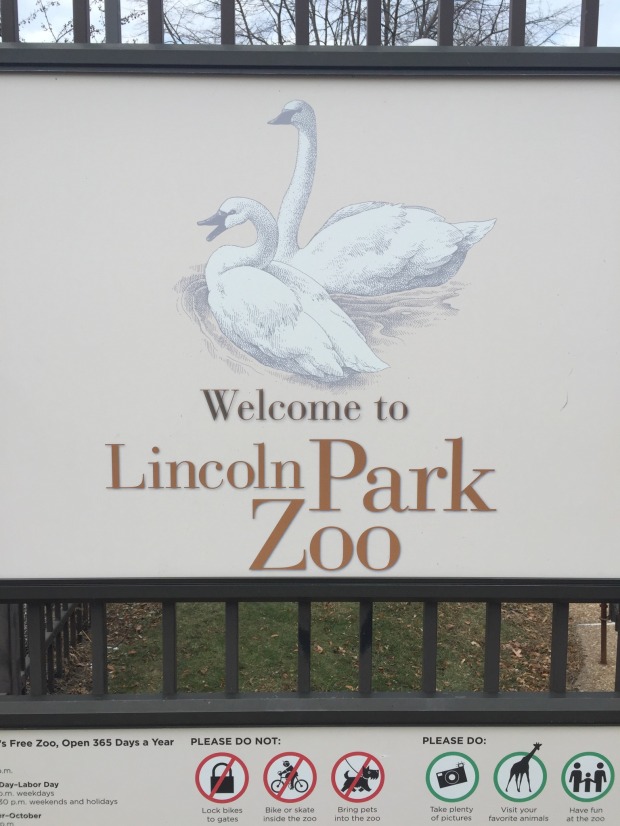 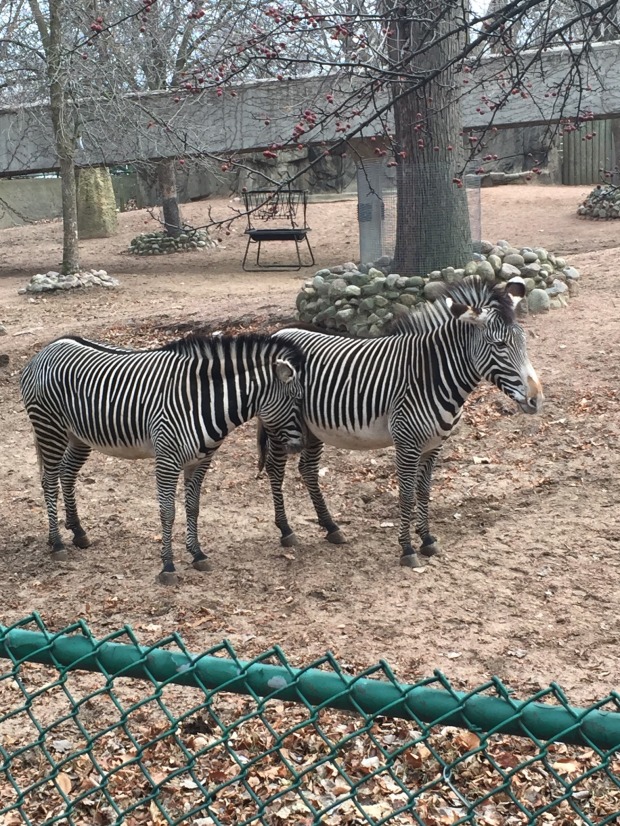 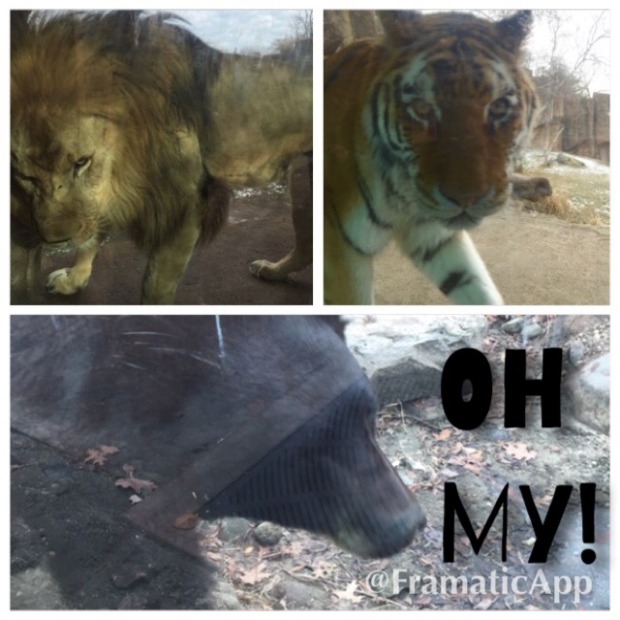 Since it was chilly out, there weren’t many people at the zoo.  We got front row seats to a lot of different exhibits.  We made it about half way through before we were hungry and stopped for some pho.  We will be back another day!

This weekend warmed up again, so there was more time spent outside.  We headed over to the Navy Pier where they are setting up some kind of magical Christmas wonderland to play in next week. Count me in. 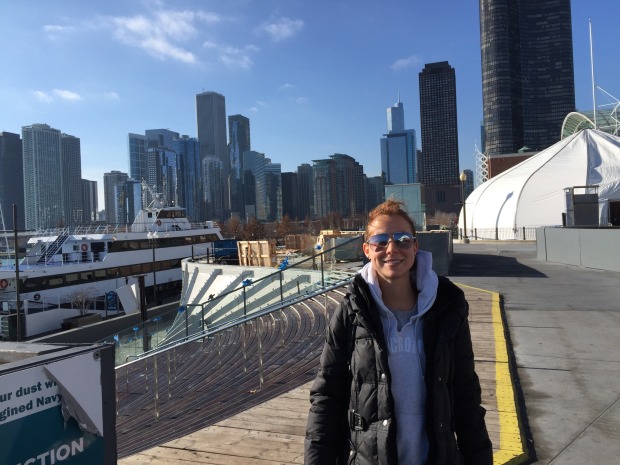 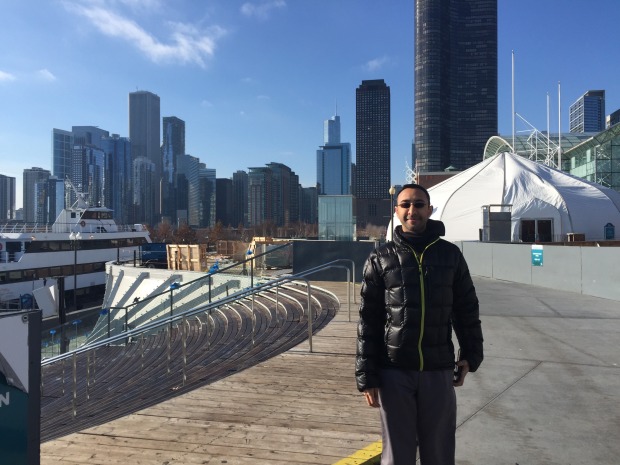 We headed to Wicker Park to cross two more things off our dining list: The Bongo Room for brunch and Stan’s Donuts, the fifth and final donut place on the list.  We were told about Stan’s the day before, so although I thought my gorging on donuts was done, I realized I would have to do it one more time.  Both were amazing! Stan’s had a much larger selection than any we had been to and I may check it out again in the future for some diversity.  I got the vegetarian croissant sandwich at The Bongo Room: grilled croissant, muenster cheese, baby spinach, tomato slices, sauteed mushrooms, scallions, cucumber slices, alfalfa sprouts, and an egg on top.  Oh, let’s not forget the BASIL mayo.  Go hard or go home. 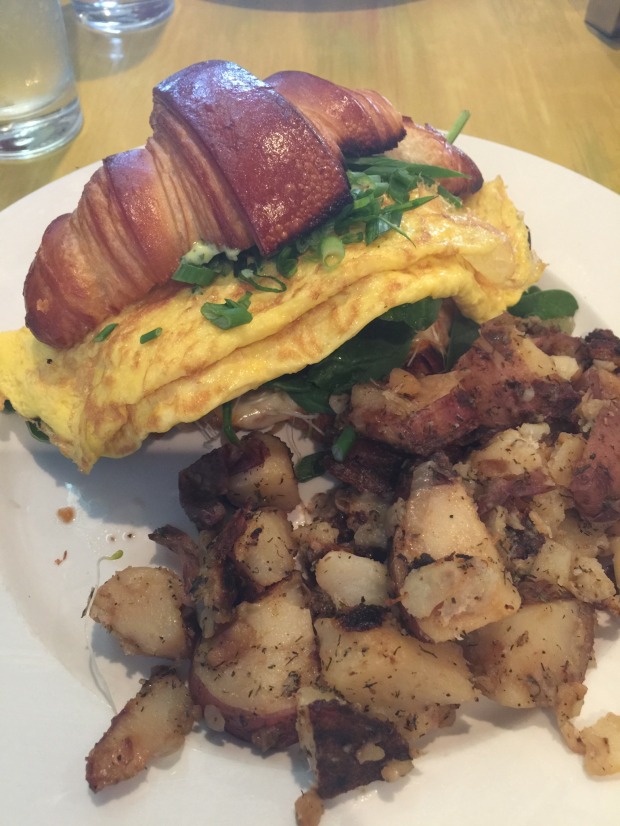 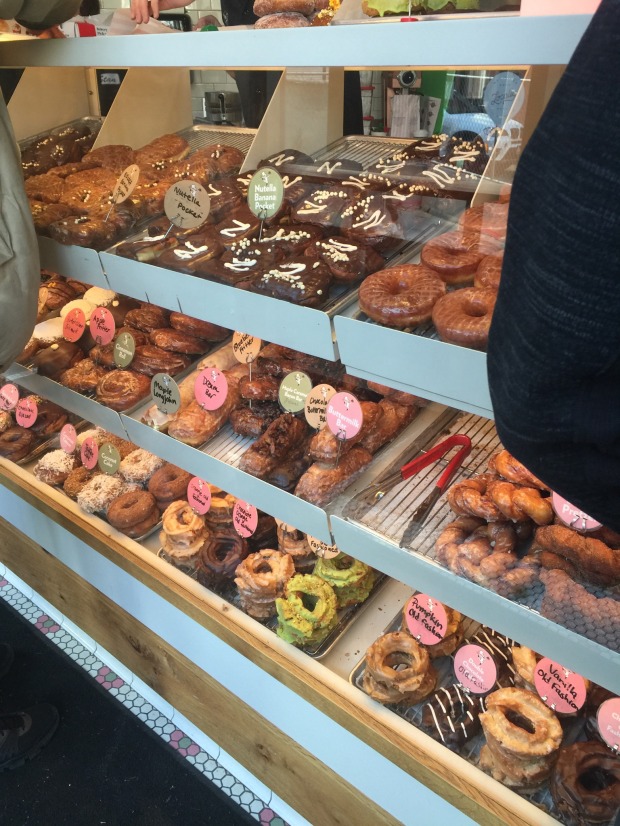 This morning I worked all of that off with a serious workout at Sweat on State, which I will fill you in on a little later.  Again, I hope you had a great holiday and a great weekend and remember to stay warm!

Question of the day: What did you do this weekend? What’s your favorite donut?

No images found!
Try some other hashtag or username