Pictures for Days...Literally. - Erin's Inside Job Skip to content

I hope everyone is recovering from the holiday season! Neil’s parents left this morning and now I have to come back to reality and figure out what’s going on with my life.  I have a lot of pictures to share since I have been MIA since Christmas, so here’s what’s been happening in my world:

Christmas Eve we went to get pho. Then I realized that there were probably a million Asian markets where we were and I came across these beauties: 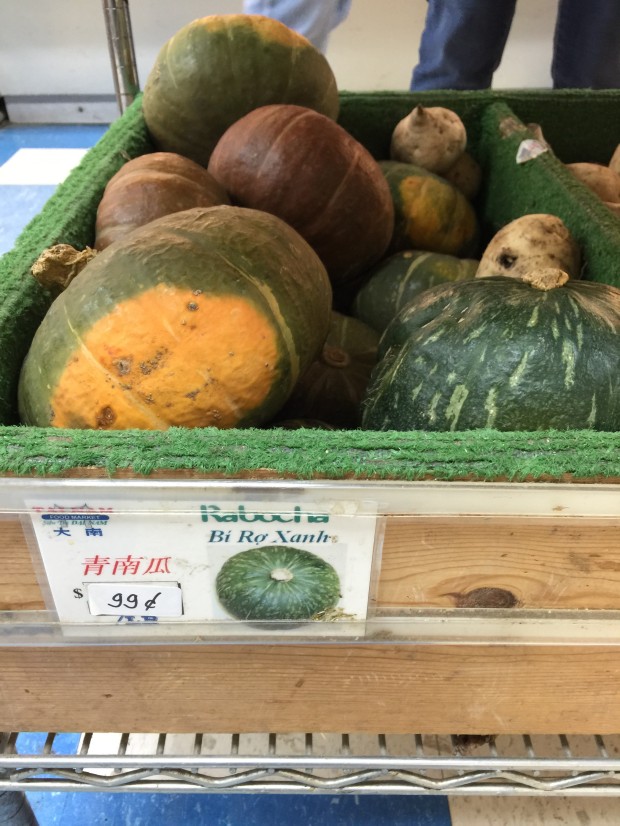 KABOCHA! My search is now complete. 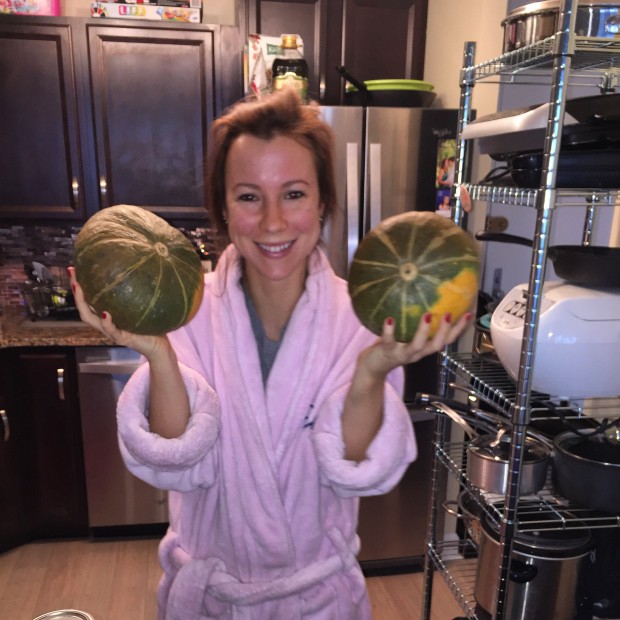 Christmas day was the day of a thousand foods, but I didn’t take a picture of our pancake breakfast because I ate them all right as they came off the pan. 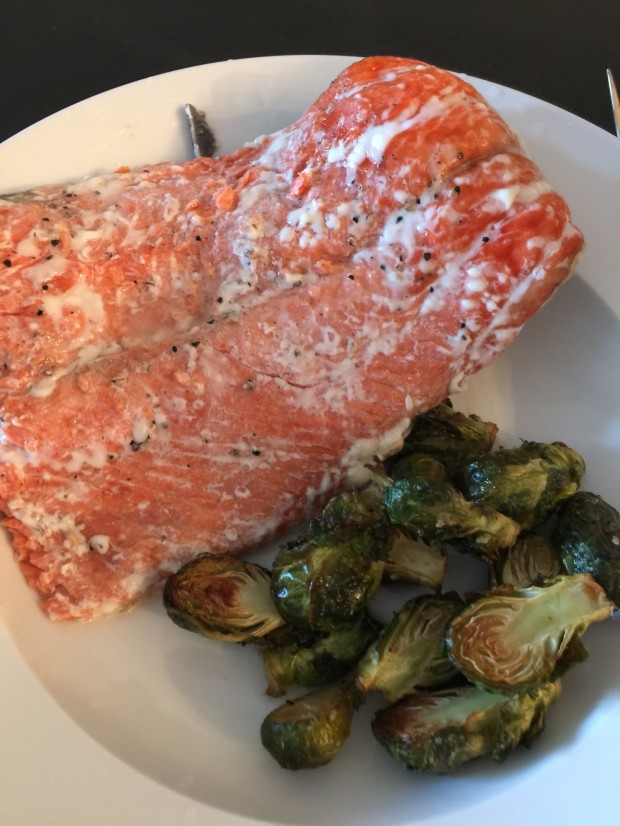 Dinner was supposed to be cast iron skillet pizza, but we had a smoke explosion when the cheese accidentally hit the pan. Neil’s parents also arrived at precisely that moment, so our attempts were abandoned and fanned out the window while his mom saved the day. 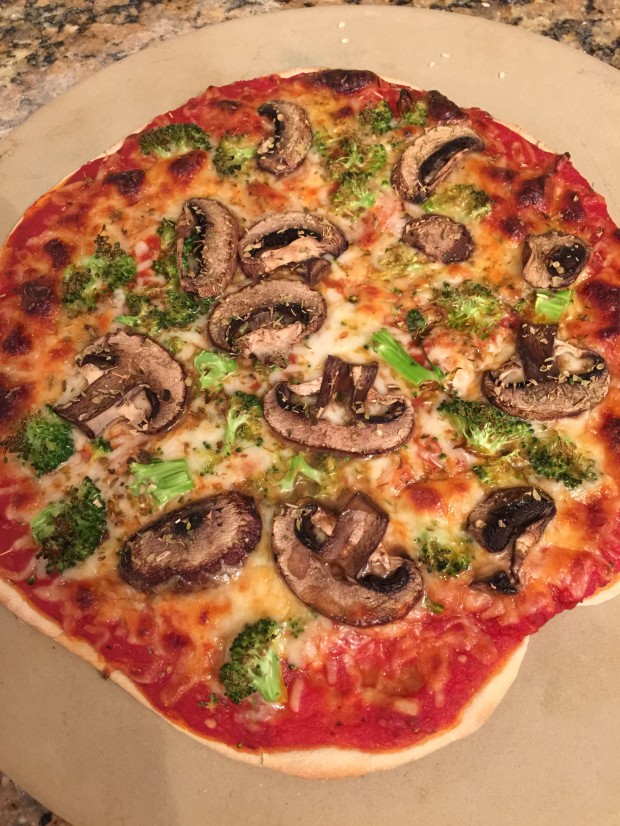 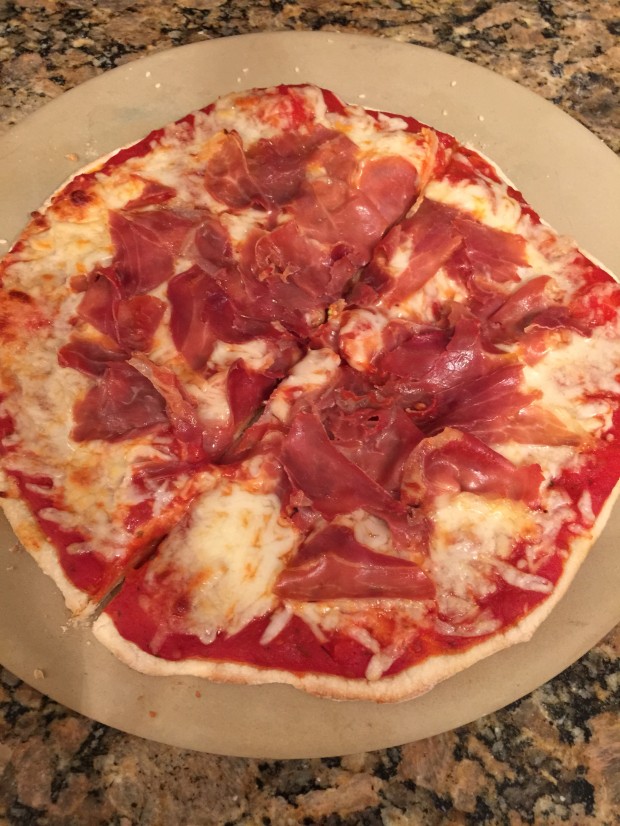 We got a few Christmas presents and I walked away with this beautiful sari made in India.  Being so far away from his parents means that I may have to learn how to put this on myself. Eek. 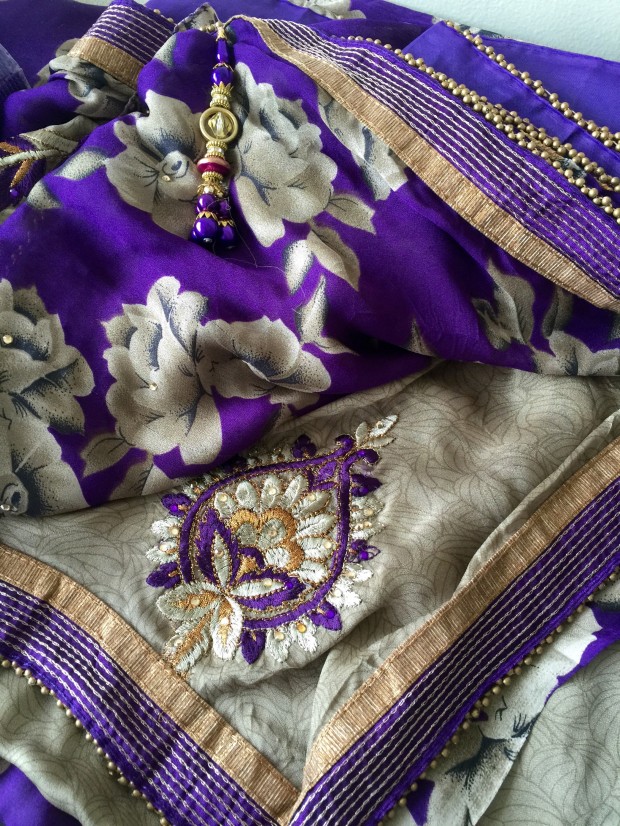 Friday we walked all around the city with Neil’s parents. We had a tentative plan of things to do which is why it is always good to have a white board around. 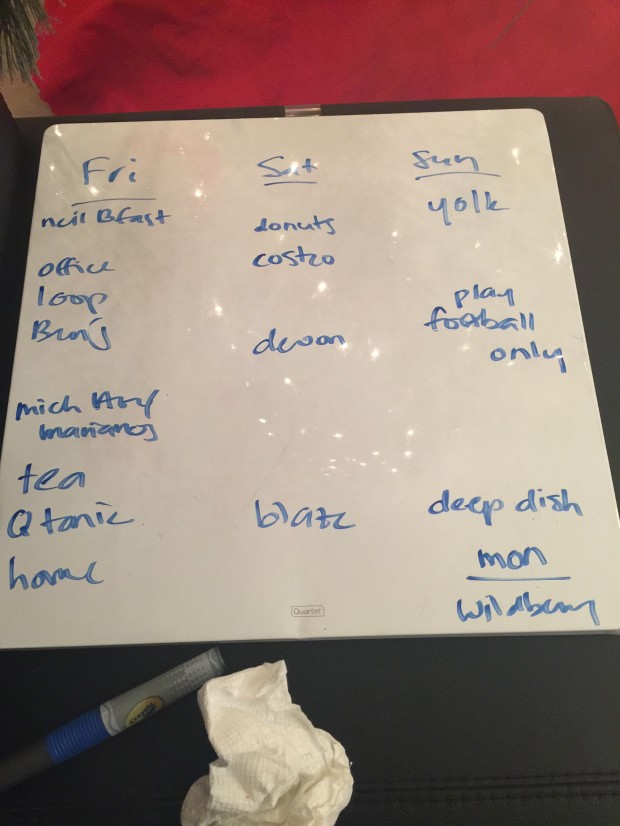 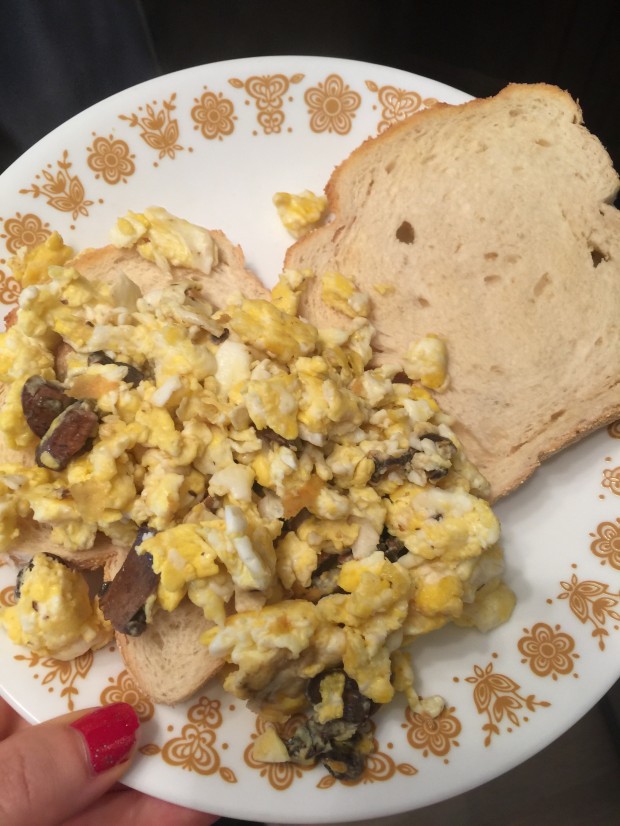 We grabbed lunch at Benjyehuda, which is similar to Roti or Cava (delicious). 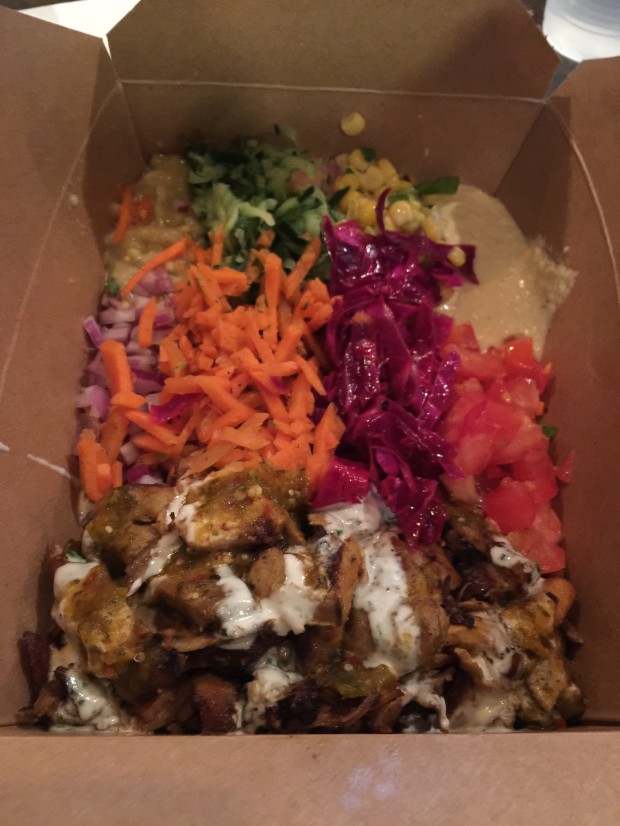 We also explored the newly opened Maggie Daley park.  The giant ice skating course looked amazing, but maybe when it’s not swarming with people on a holiday weekend. 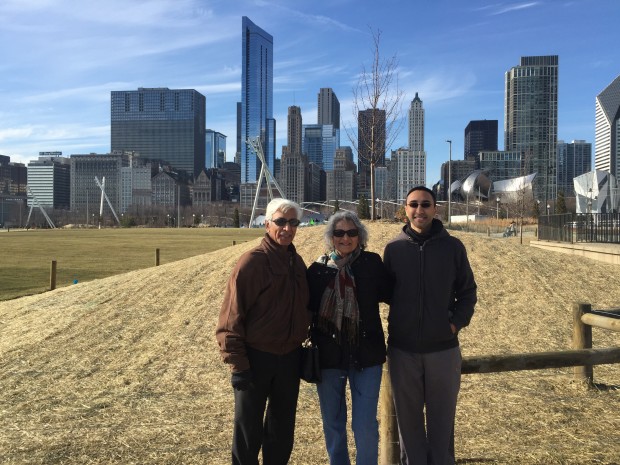 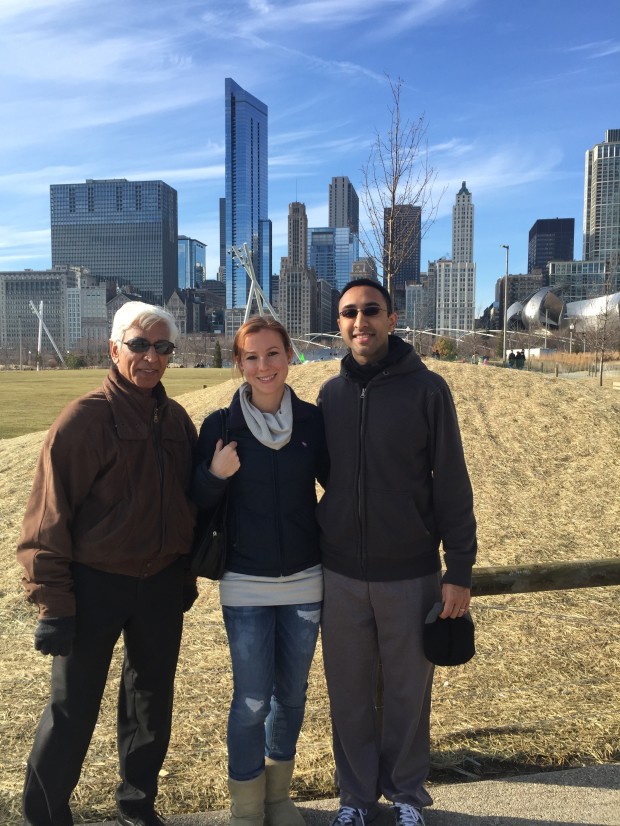 We headed back and freshened up for our 4:30 pm reservation for holiday high tea at The Allium, which is located in the Four Seasons hotel.  Of course I took pictures of the food and not the people. Whoops. 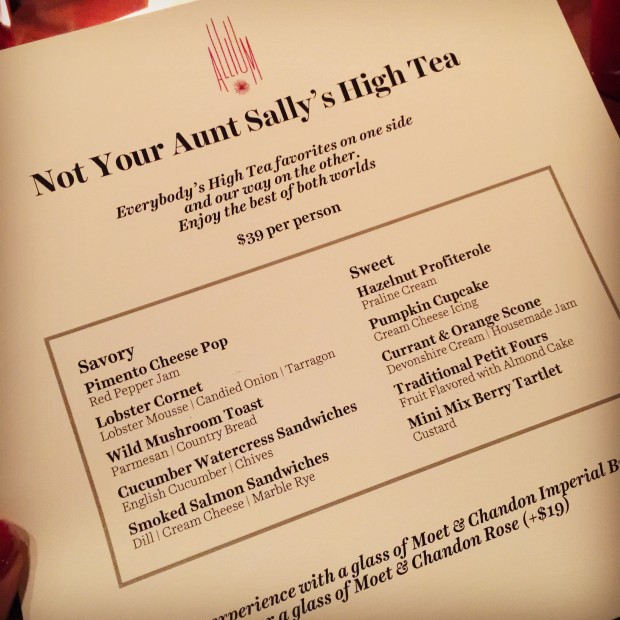 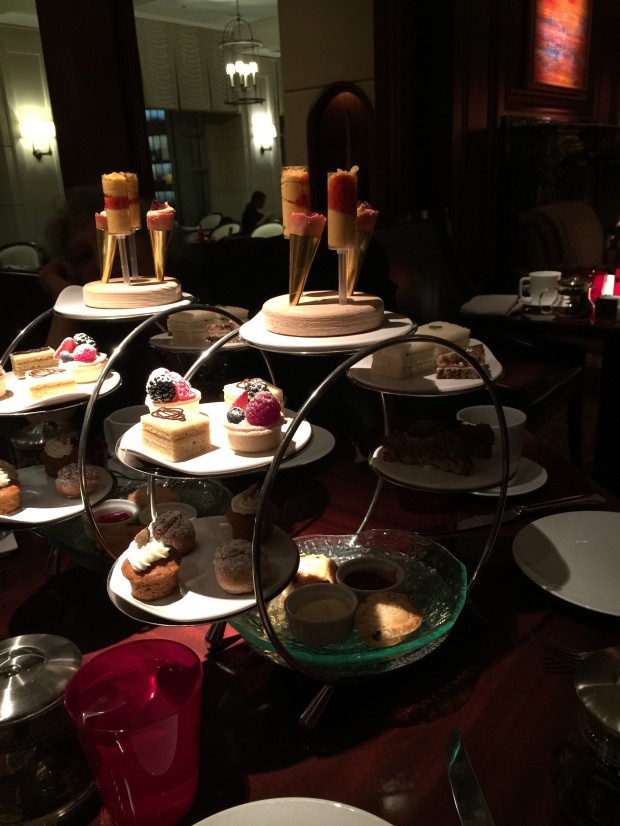 Saturday morning Neil and I went out to grab donuts from Glazed and Infused.  I probably ate the equivalent of almost 2 donuts and paid for it the rest of the day with incessant yawning and lack of energy.  Note to self: do not gorge on donuts unless you already plan to be laid out on the couch all day. 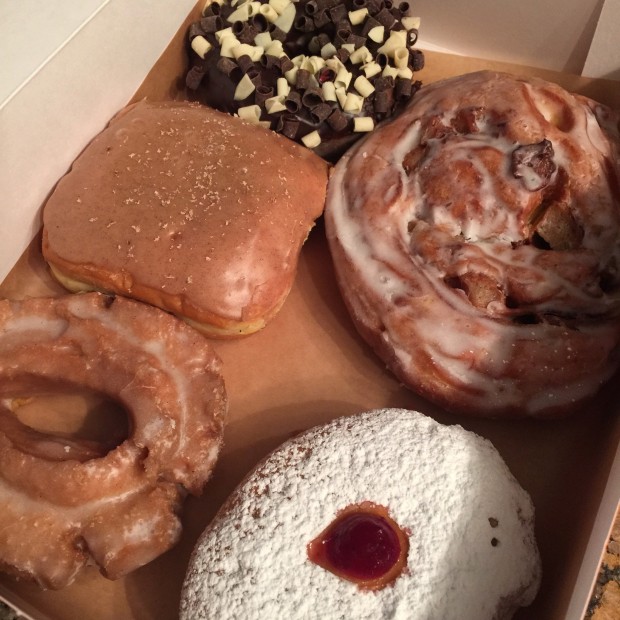 We also grabbed his dad a coffee made in a Clover machine from Starbucks.  The Starbucks right by us has one of these $11K machines, so we had to get one.  Backstory: the company would not give Starbucks exclusive rights to its machines, so rather than play nice and share with others, Starbucks bought the entire company.  Read about the mystery and magic of the Clover machine here. 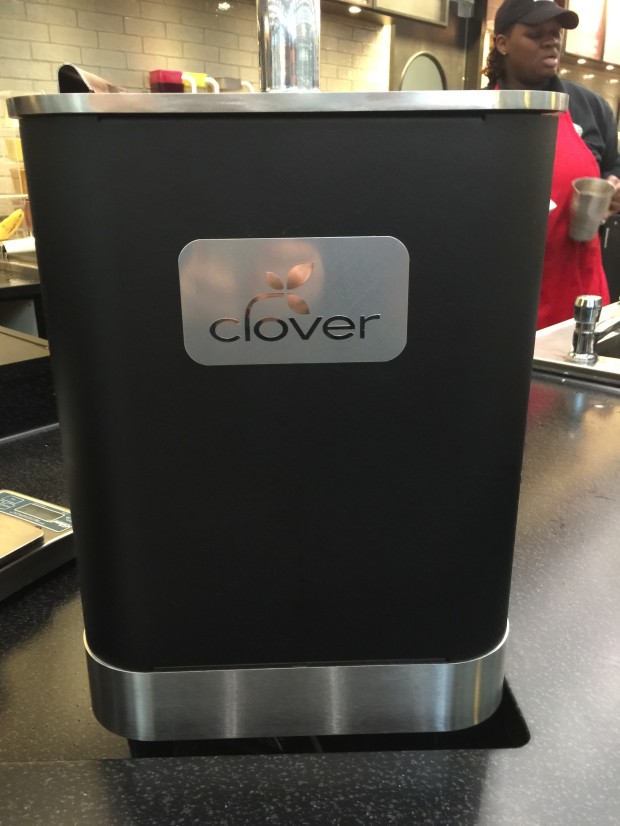 We drove to Devon street to get the best Indian food and then went to our go-to pizza place for dinner. Pizza day #2. 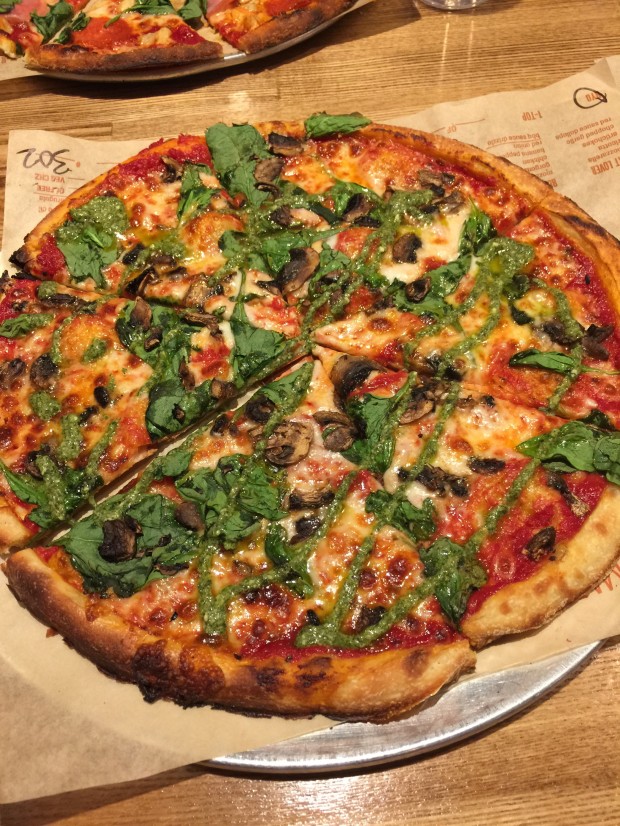 On our way back from Blaze we stopped in Eataly, where Neil and I split a decaf espresso, hot chocolate, and foamed milk concoction.  It was amazing. 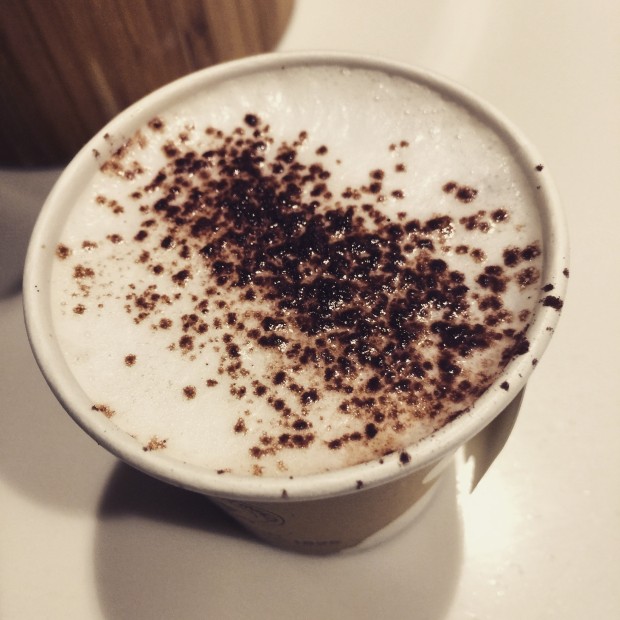 I also discovered Kabocha here, which saves me a 30 min train ride.  Success! 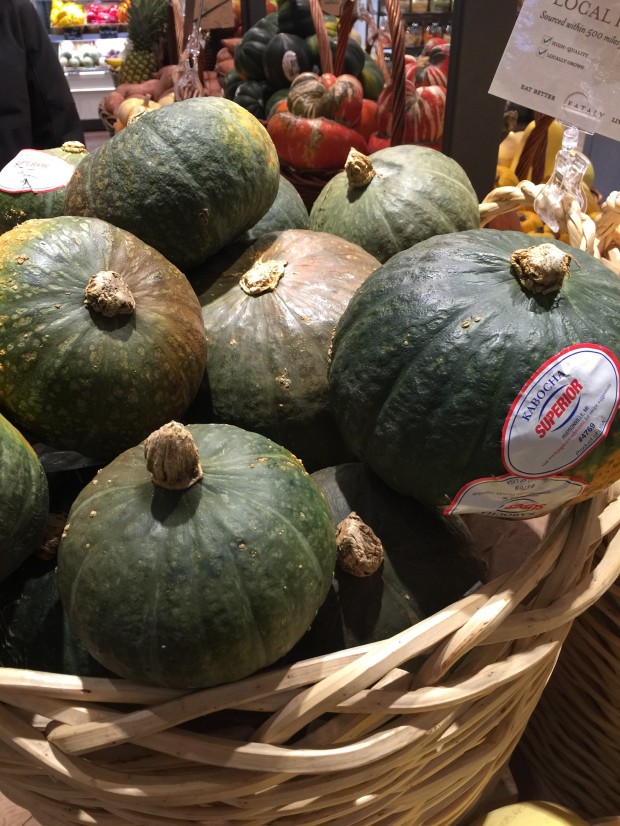 Also black garlic which confounds and intrigues me. 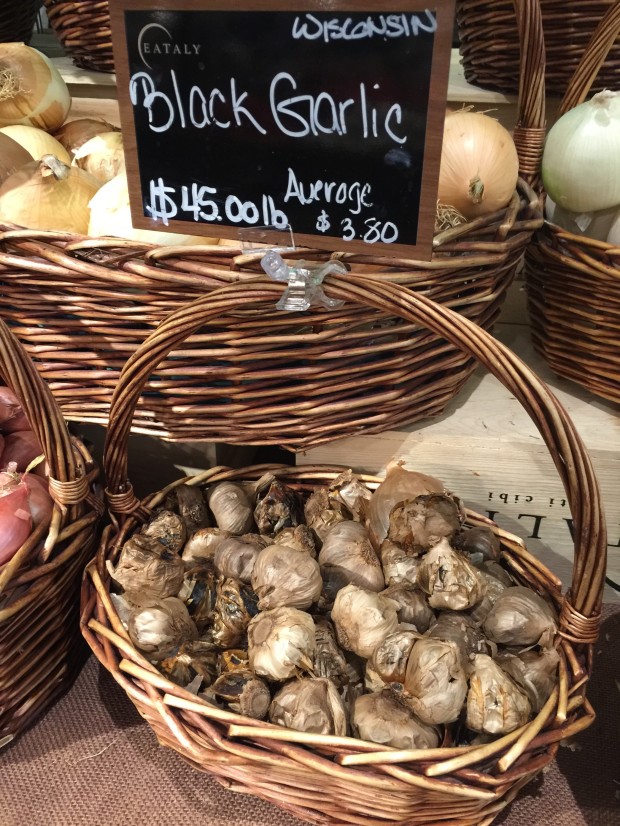 Sunday was pretty lazy: football, movies, and more pizza.  I cooked up some squash but was dissatisfied with it because I need new olive oil.  When the movers brought our things, my entire container of olive oil was frozen.  It thawed out, but now has a weird stale plastic smell. Lame.  Check out my original post on how to roast kabocha squash here. 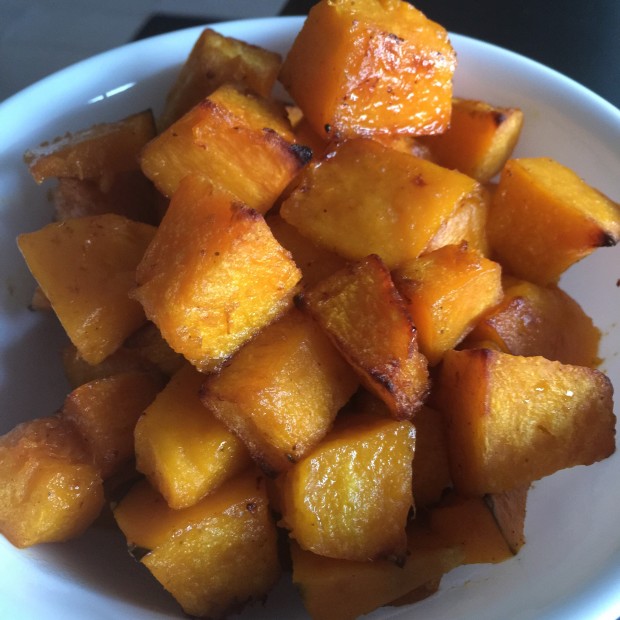 We grabbed lunch at Protein Bar and I think I have narrowed down my favorite meal.  I get the spinach pesto bowl which also has chicken and quinoa, but have them add some marinara sauce as well.  Then I load it up with Sriracha and devour. 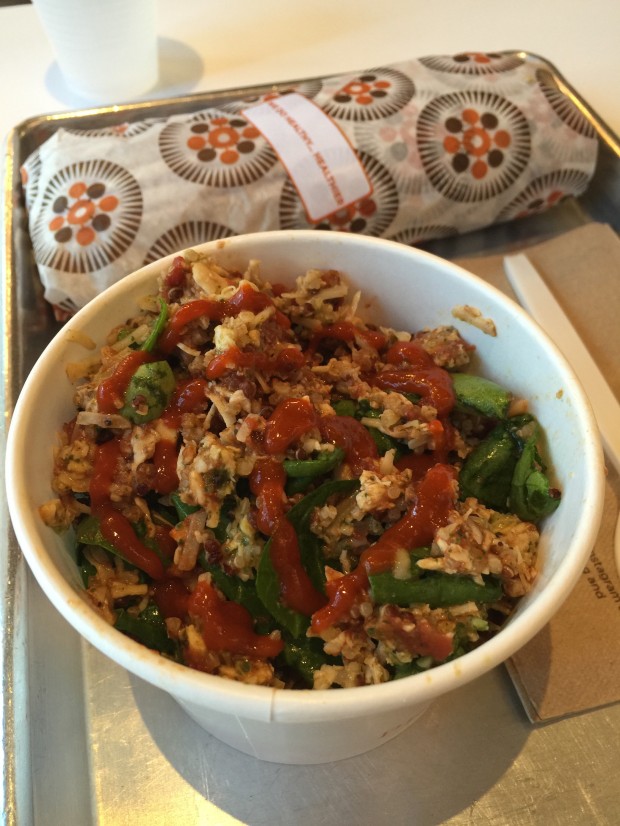 Friends of Neil’s parents actually live in the same building we do, so we all met up last night and dug into a veggie deep dish pizza from Giordano’s.  We also got an extra thin margherita pizza, but it was awful and I will never order that again.  Apparently in Chicago the only way to go is to jam pack it full of cheese and sauce. 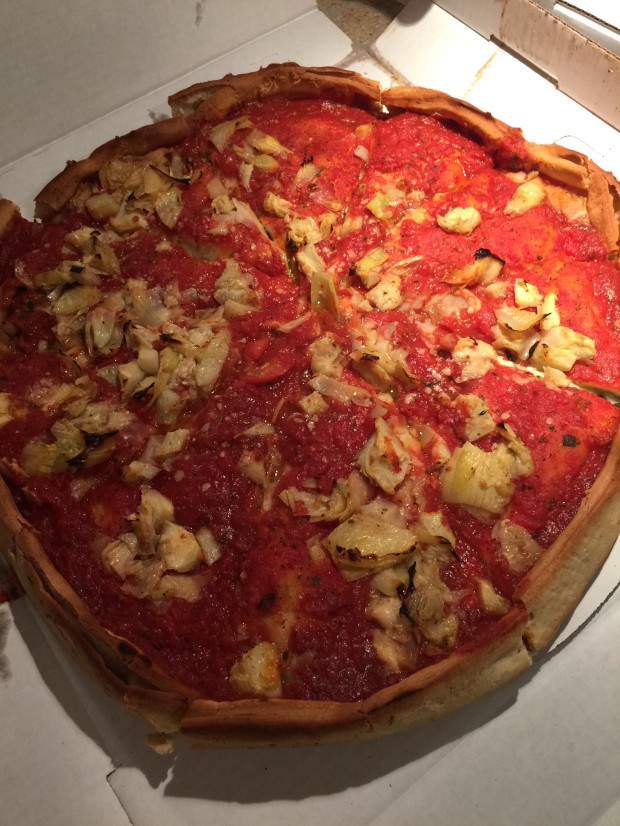 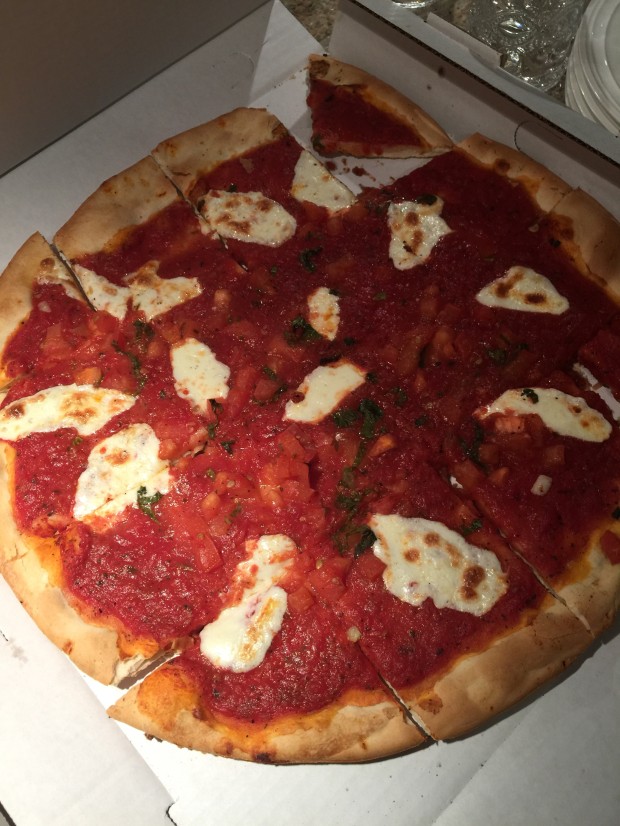 Those were my last few days in a nutshell. I am ready to get back on the workout train after taking a few days off to enjoy with family.  Enjoy your Monday and remember this is a short week too!

10 comments on “Pictures for Days…Literally.”