Thinking Out Loud = Cleaning Out My Photos

When I woke up this morning (at 7:14 am, such a glorious 2 extra hours of sleep!), I couldn’t think of anything to write about. I had decided I would just skip today and carry on with my errands, but I have just returned from Costco and if I don’t share these photos now, I’m not sure when I will get a chance.  In posting these pictures, I also realized there were other abstract ones lurking on my phone, so what better way to randomly bombard you then to link up with Amanda for Thinking Out Loud!

1. Today was the first day that I got to use my fancy city-living cart to transport my Costco haul from the garage to my kitchen. It was amazing! I also bought more than normal because I knew I wouldn’t have to carry it all by hand. Whoops. 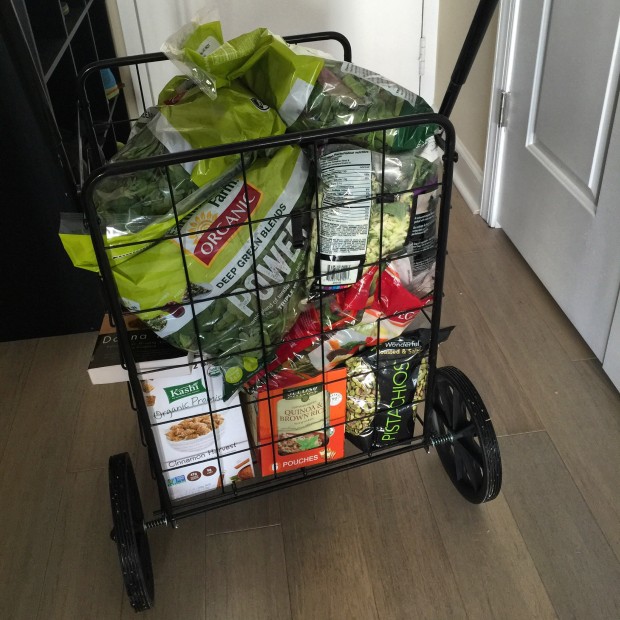 2. Neil and I have been talking about having some kind of fancy indoor hydroponic garden, but that dream has never materialized. We were fascinated by the one that they have in Lyfe Kitchen, but again, that seems a bit TOO much. While perusing the aisles today, I came across this and was mesmerized. I am weird though and have to think long and hard about my purchases, so once I mentally prepare I may go back for this. 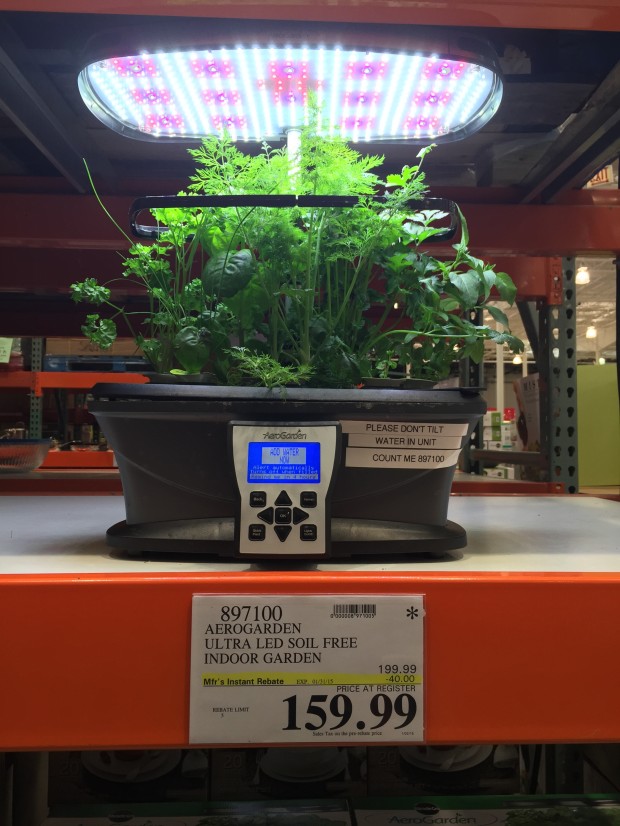 3. I decided that I would buy a book since I am done with Wild, so I picked up The Little Friend by the same author of The Goldfinch which I have read and enjoyed. I will report back. 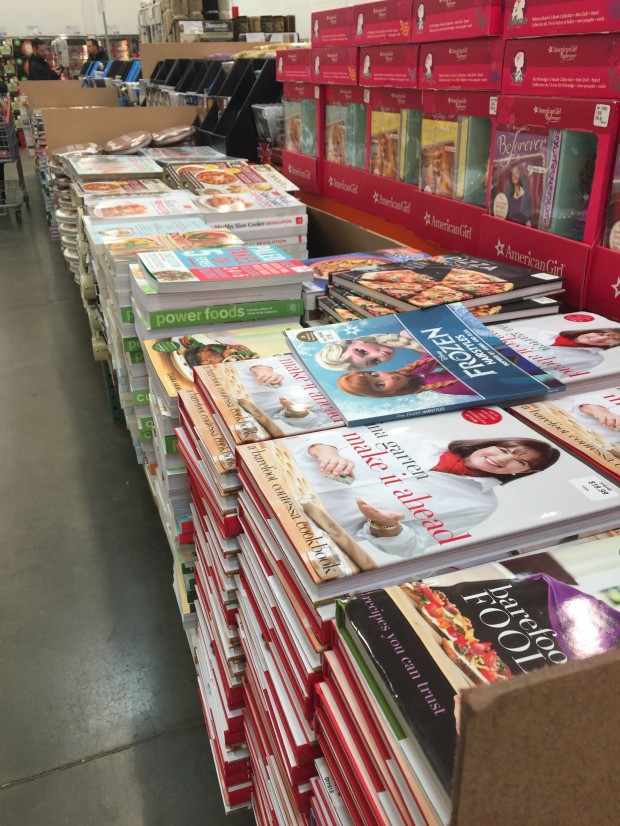 4. There won’t be anyone to include in the next book! Speaking of which, can we get a move on publishing that?? 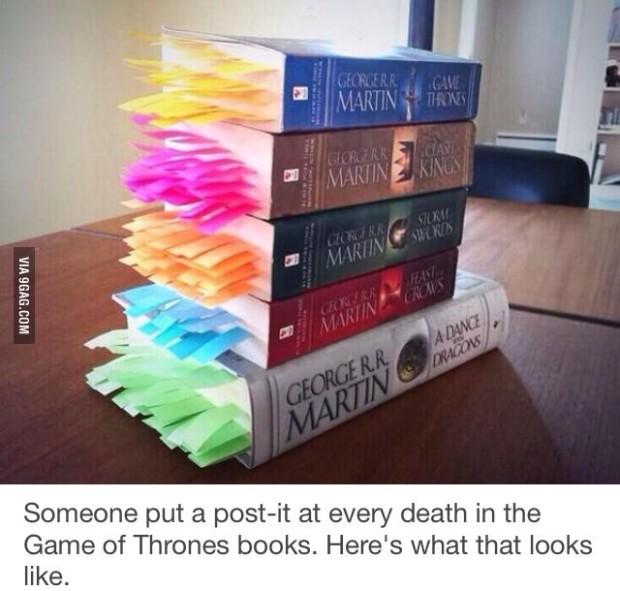 5. Last night we made pizza again. We neither attempted the cast iron skillet method nor rolled the dough as expertly as Neil’s mother, but they turned out decently enough. 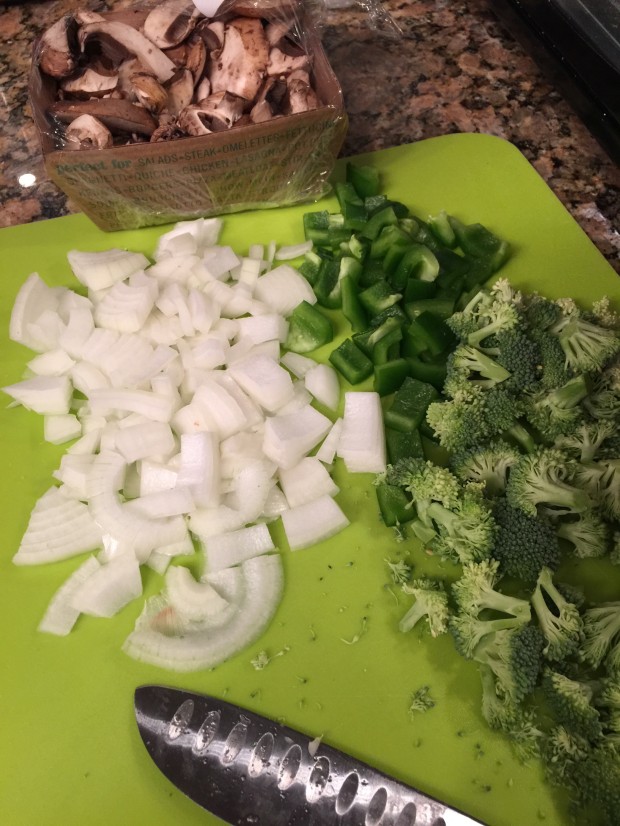 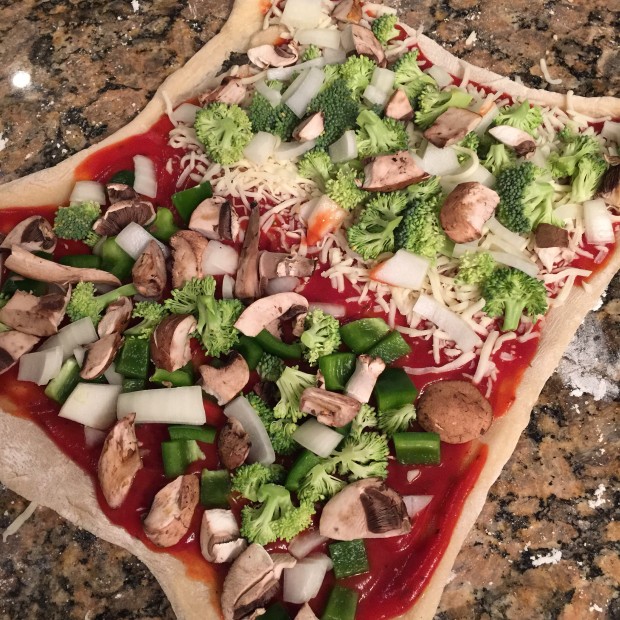 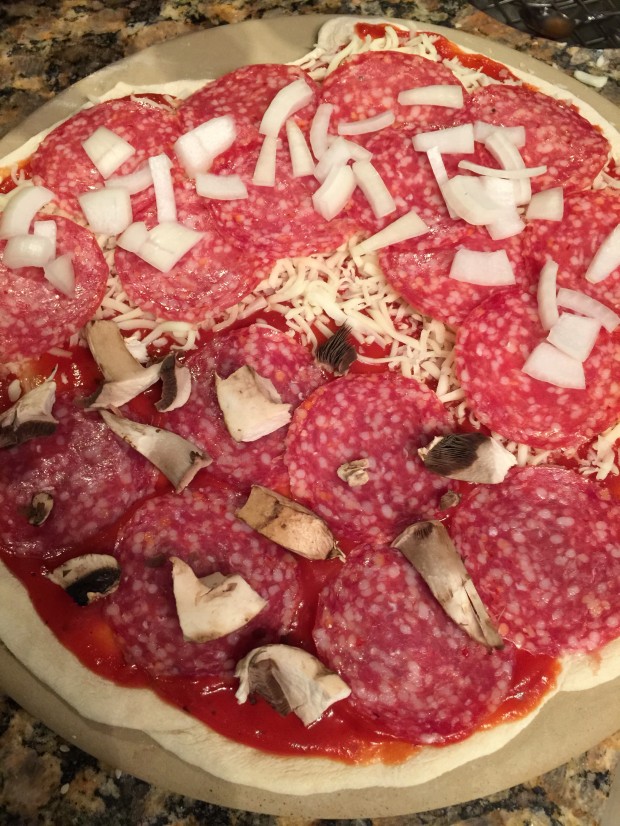 6. To anyone living in VA near Leesburg, I am happy to report that the second story of Shoe’s Cup and Cork is open. I had lunch with Carly there last week and it was a charming addition to the already precious downstairs feel.  To anyone not familiar, Shoe’s is a restaurant in downtown Leesburg that exists in what once used to be an old cobbler’s store.  It has been refurbished and brought to life to serve delicious espresso drinks, sandwiches, and salads.  Their desserts also looked tempting, but alas I have not sampled them yet. In the summer they have the cutest secret garden that you can access through a hidden alleyway.  Shoe’s has popped up in the past here and here. 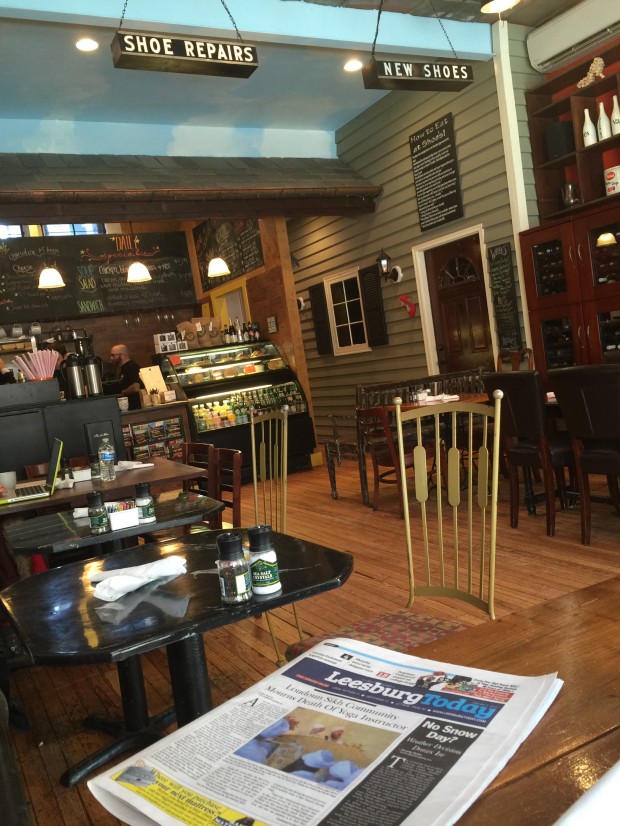 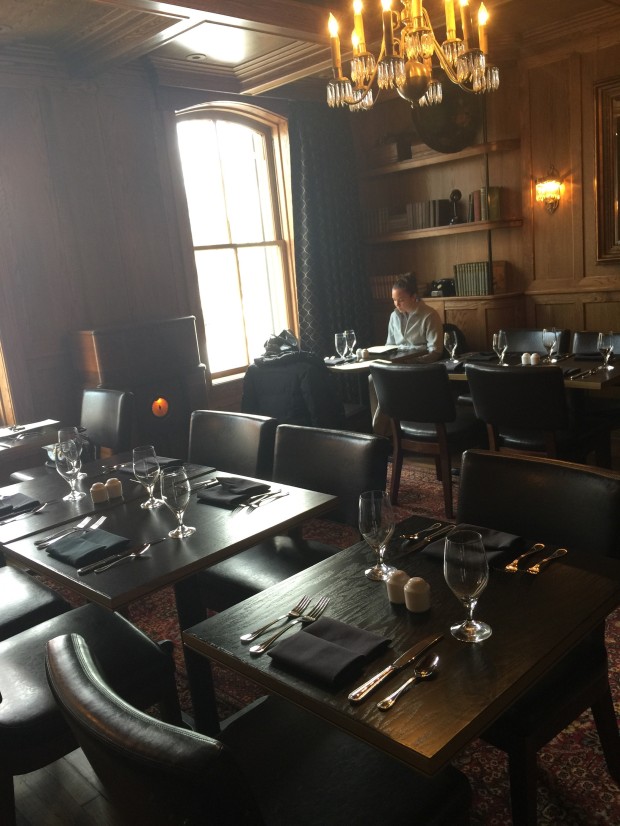 7. This is not worth your time. 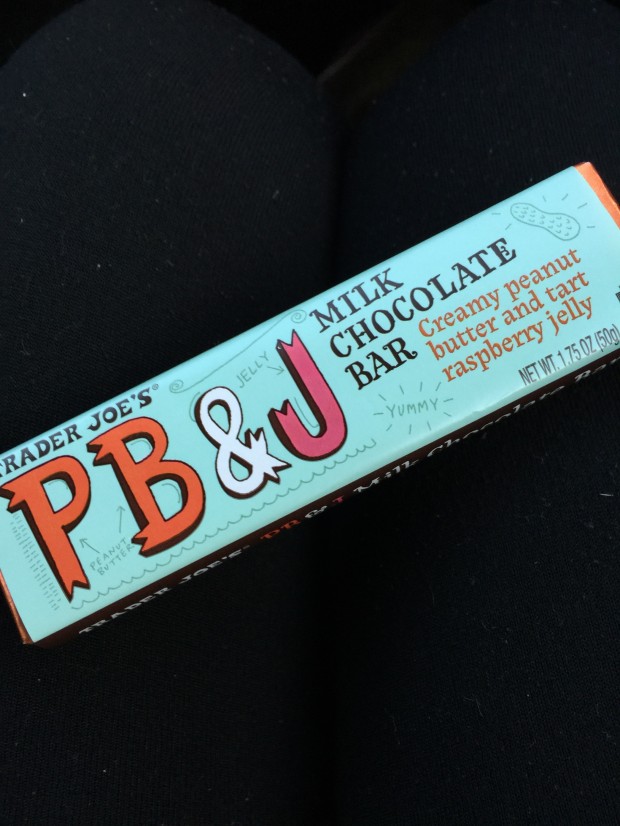 8. Neither is this. A disgrace to the majesty that is pesto. 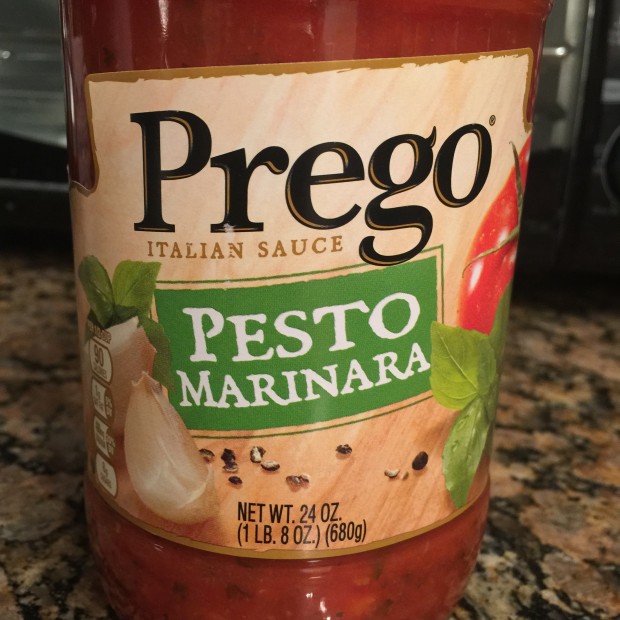 9. This is, however. I got this bag free at Expo East last year and just finished it. 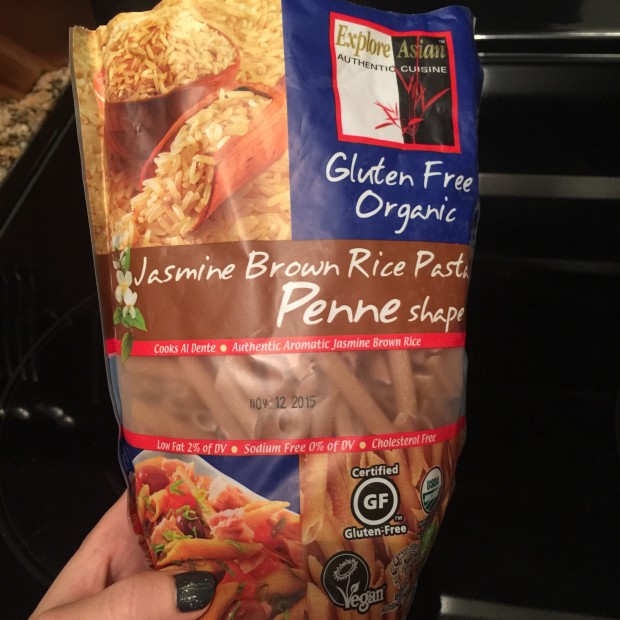 10. As I mentioned in #2, I like to mentally prepare for what I think are large purchases. I don’t like to spend money frivolously, so I make sure that I REALLY want/need something before I buy it.  I knew I needed winter boots here in Chicago, but took my sweet time deciding what kind. I knew I would probably get Sorels, but WHICH KIND?? By the time I decided there was already snow on the ground and now they are sold out in stores AND online. I have committed in my mind/heart, but it appears I may have decided too late.  If anyone knows where I can get Joan of Arctic boots, I will make you some almond butter. Heck, I may even feed it to you. 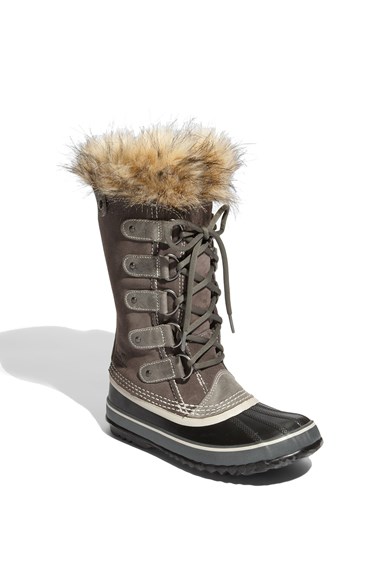 I think that is all the random purging I have for today. See you tomorrow for Five Things Friday!!

12 comments on “Thinking Out Loud = Cleaning Out My Photos”