I hope you had a GREAT weekend. This week is a little scattered for me because Neil and I are entertaining our niece and nephew until the middle of the week when the three of us fly back to LA and I spend the rest of the week at BLOGFEST. I’m hoping to keep my posts on schedule, but you’ll have to forgive me if capers in the city keep me away for a day.

This weekend we celebrated Neil’s sister in law’s parent’s 50th wedding anniversary here in Chicago. This meant a lot of family in one place and lots of awesome reunions. Let’s recap:

Friday night we attended a mehndi (henna) and pizza party at their house in Oak Park. 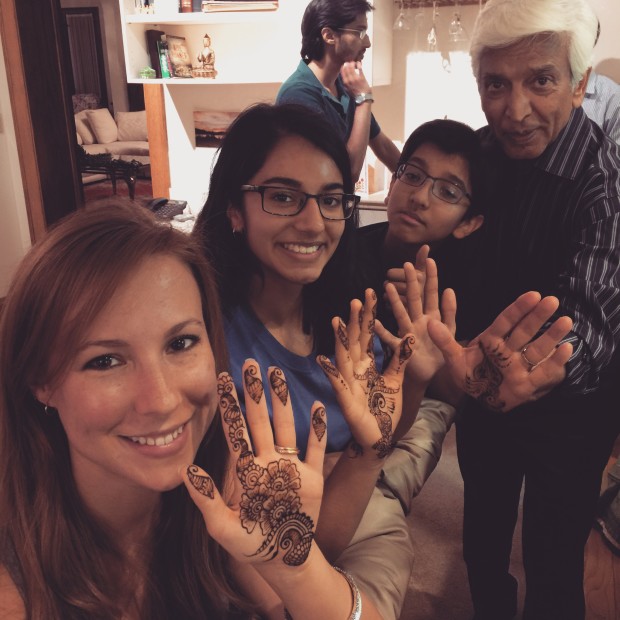 In honor of the 50th anniversary party, I did this workout in our building’s gym: 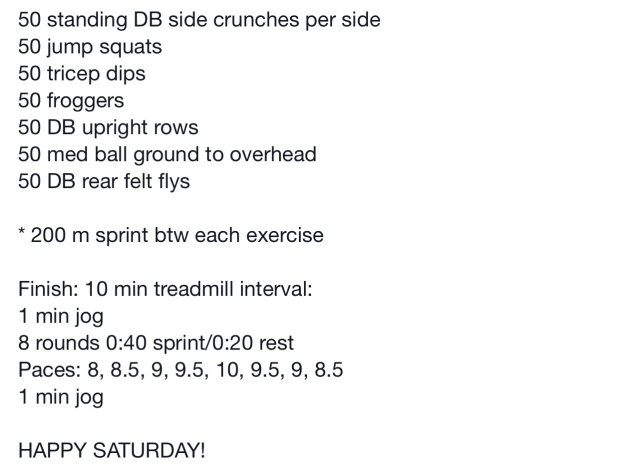 Then during the day, Neil, Matt, and I headed to Grant Park to sample the Taste of Chicago. 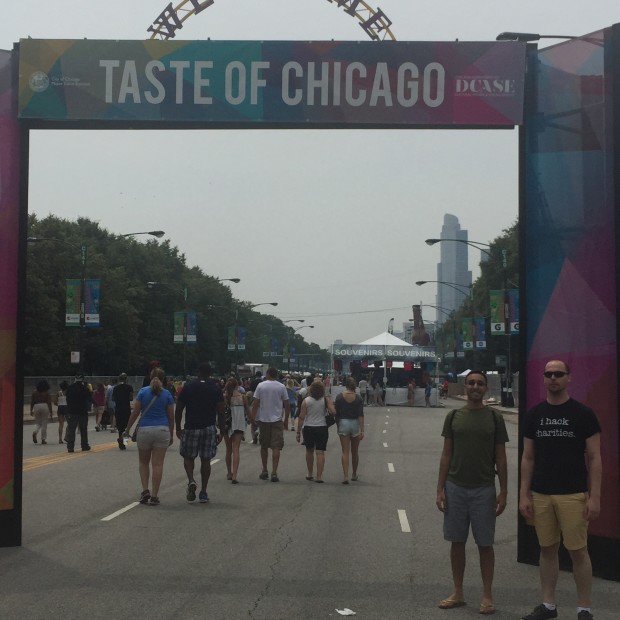 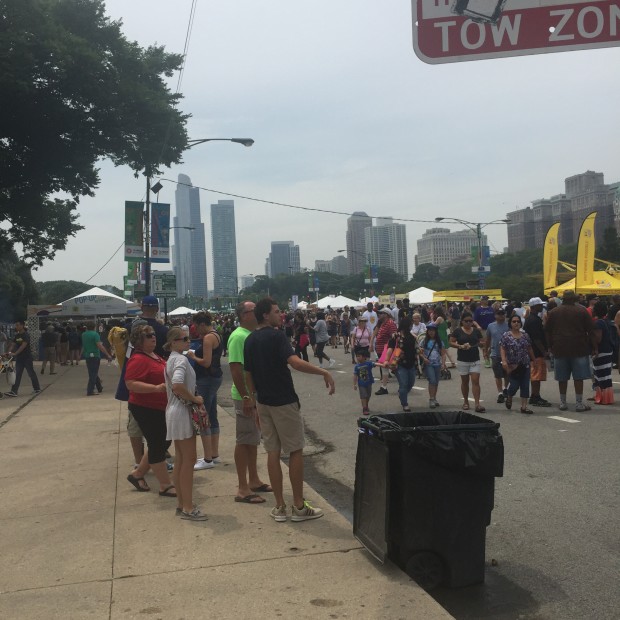 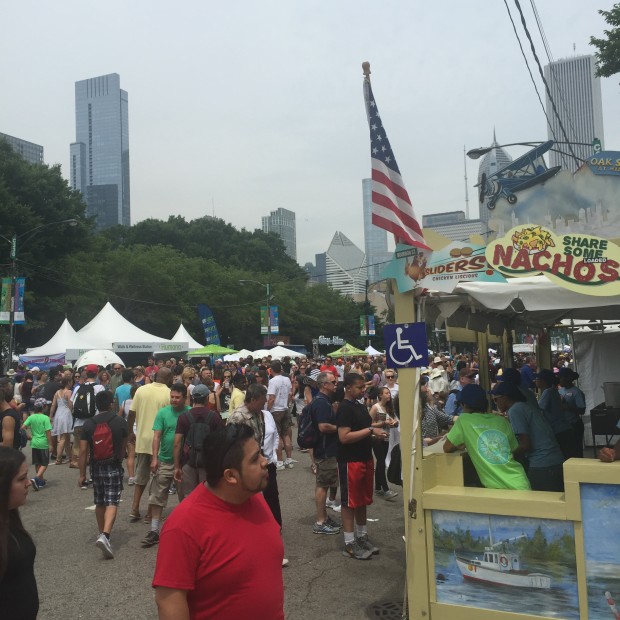 and we are also decisive eaters. We stopped at a few booths, had some tastes, then dipped out. Not before I had some key lime cheesecake, however, and blatantly broke the rules. 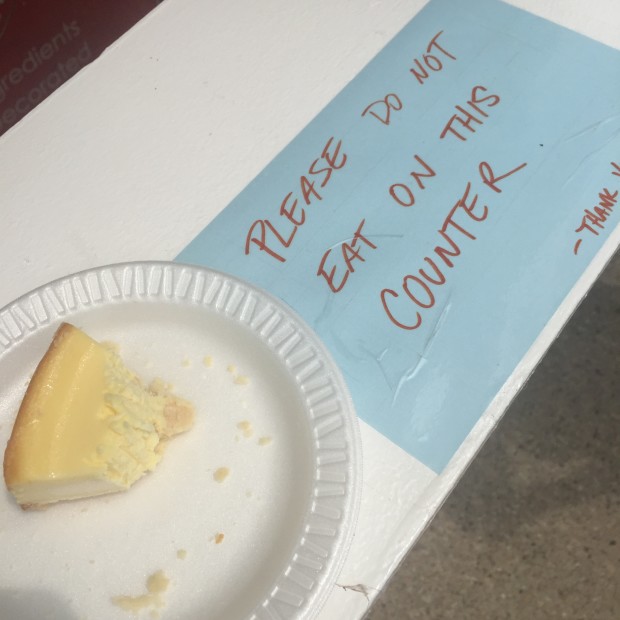 After tasting Chicago it was time to get ready for the party, so we fancied up and drove about 45 min to the suburbs. 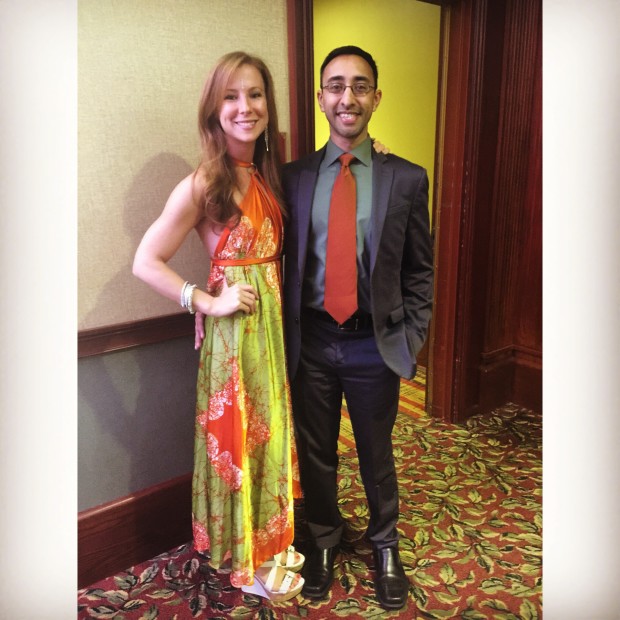 We had a really good time watching performances, seeing family, and eating all the food. 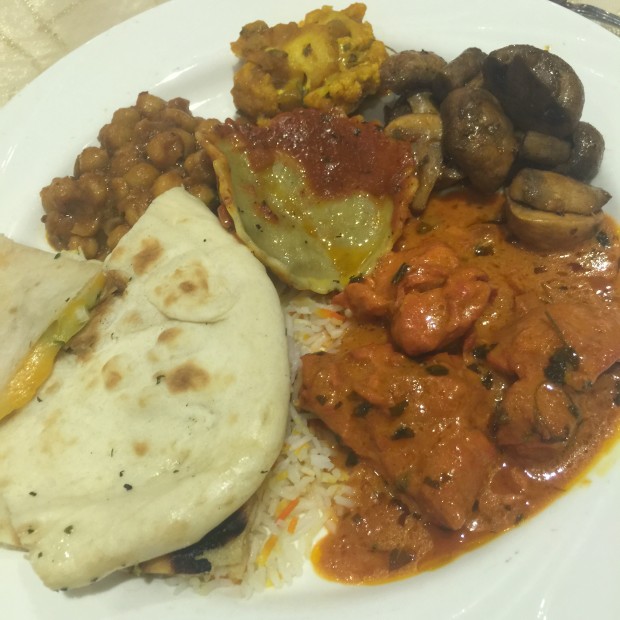 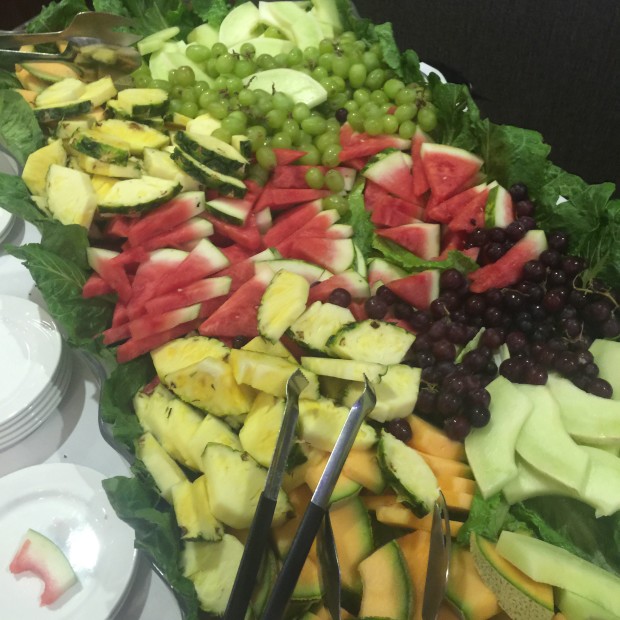 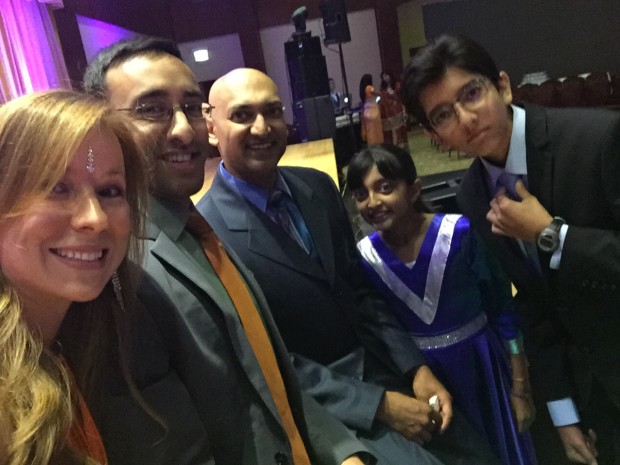 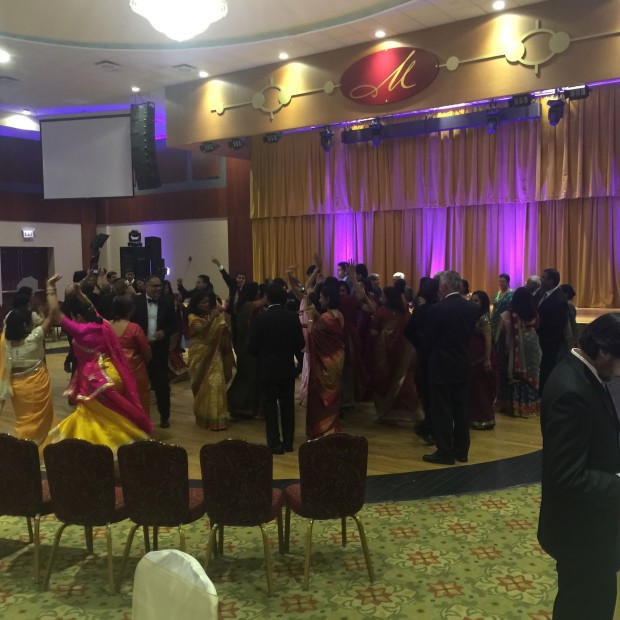 Sunday we met some friends for brunch at La Salle Cafe Luna near Lincoln Park. They recently reopened in a new location, so we made the trek. After we first moved here, Neil and I ate at the original location near our place and he loved it because it was super cheap and had amazing diner food. Sadly, the second time we went to go they had closed their doors. He was devastated.

It wasn’t until this week that I found out they had reopened, so we headed up north to check it out. The food was just as good, but they did raise their prices some from last time. They are still reasonable, but not as low as before. Oh well. I made up for it by taking advantage of all the free butter for my waffles. 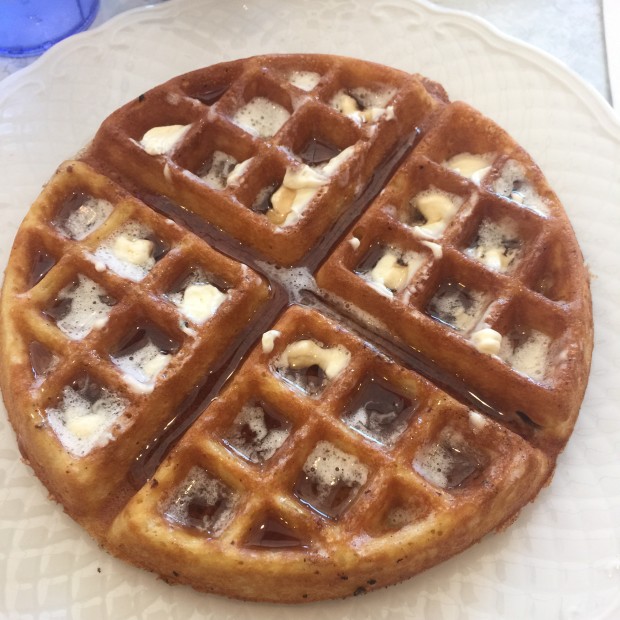 After putting myself in a carb and sugar coma, we walked with Matt and his date to the Lincoln Park Zoo. The last time Neil and I had been there was in the winter, so it was definitely a different experience. It was a beautiful day on Sunday and we played with lots of animals. 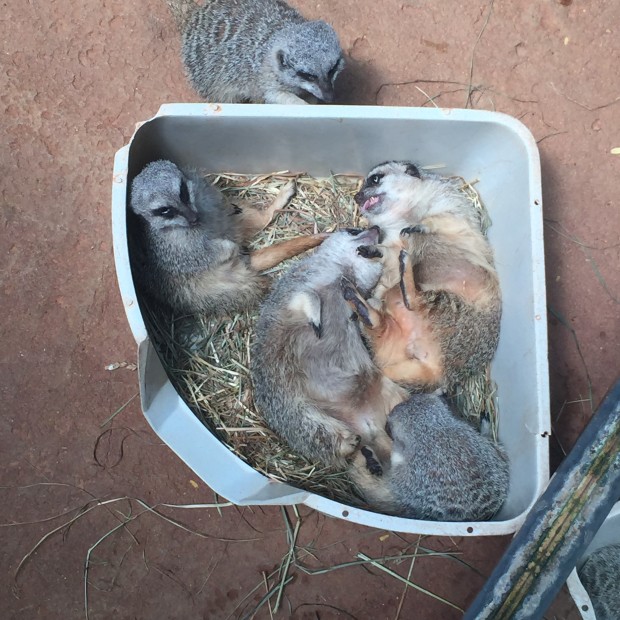 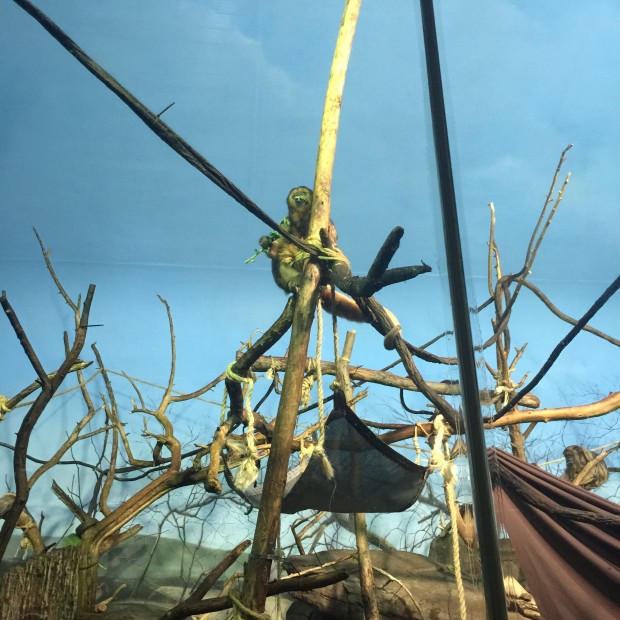 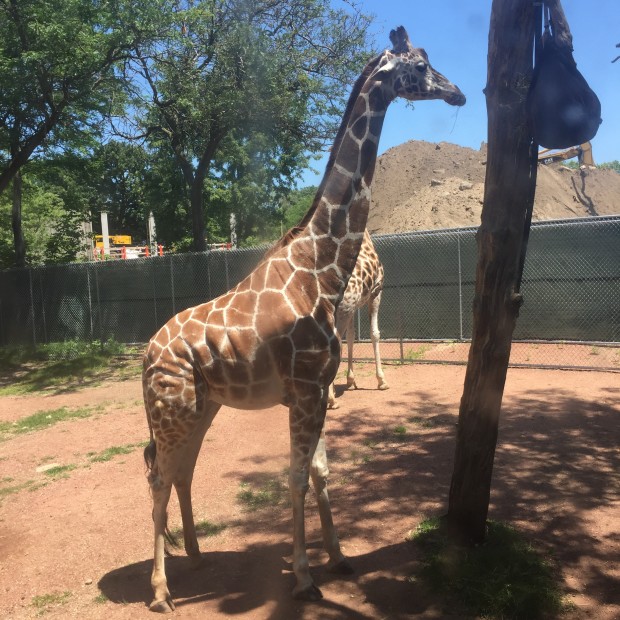 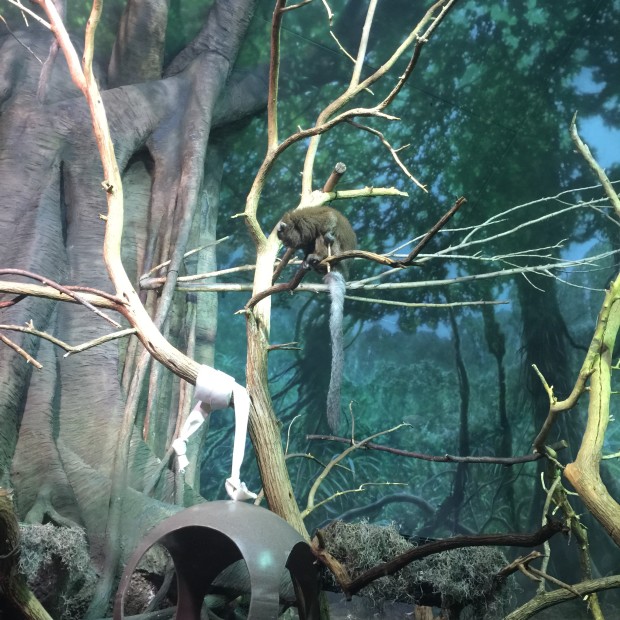 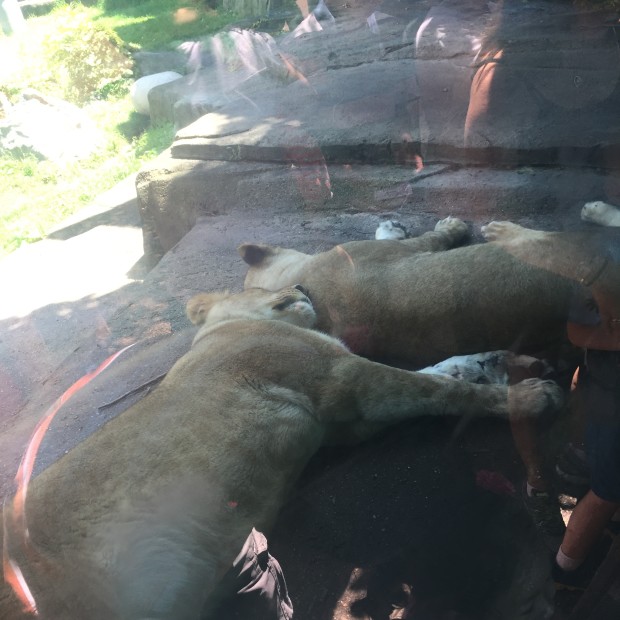 Many of the animals were lazing about which sounded like a great idea, so we got coffee, walked home, then spent some time with Neil’s brother at our place. Overall, it was an adventurous weekend and that’s only the start of this whole week! Get pumped for some excitement. Also check back tomorrow to see why I am a crazy person.

Have a great Monday!