Welcome to another week! I hope you had a great weekend and are ready to take on the world.

I had a busy Friday and Saturday which meant that Sunday was completely uneventful. I always need to balance lots of activity with lazy days. Anyone else?

Here’s a quick recap for you:

As I mentioned last week, Friday morning I woke up nice and early to head to The Field Museum for a 5K run with Nike Run Club and Kevin Hart. As part of his movement to encourage adopting a healthy lifestyle, Kevin is forming impromptu 5K runs along the stops on his current comedy tour. 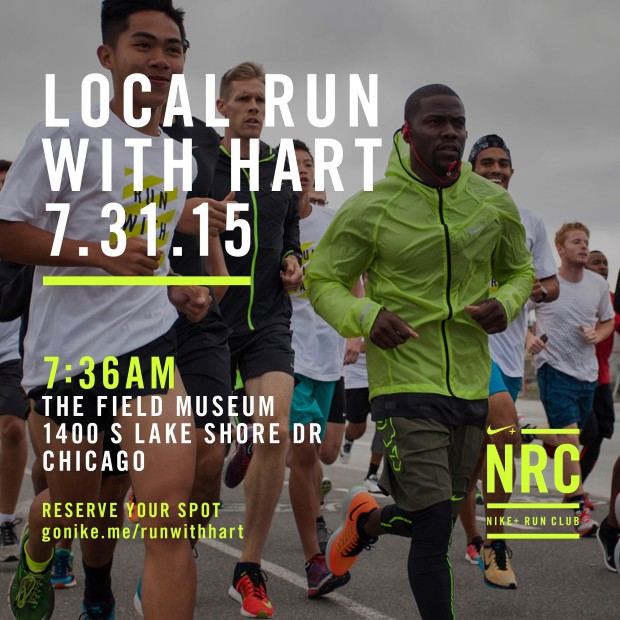 I got there at 6:30 am and scooped up my free Nike shirt! These runs are also free, so this shirt and the experience were an awesome bonus! 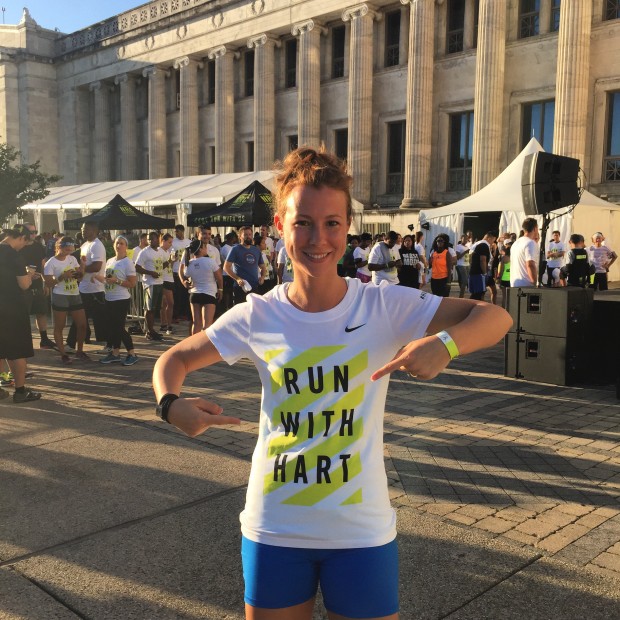 Kevin got the crowd hyped up and he took some awesome selfies. 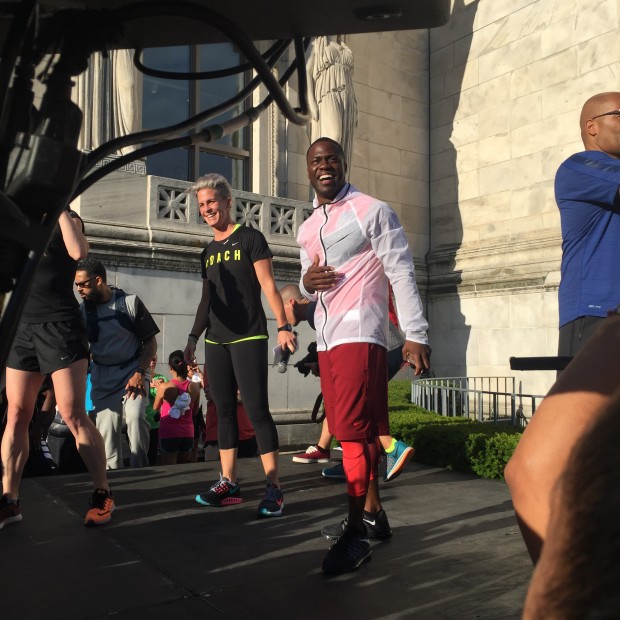 I am literally just off camera to the left. I think I can see some hair tendrils but that’s about it. Up to this point, this was the largest #RunWithHart 5K that they had put on! 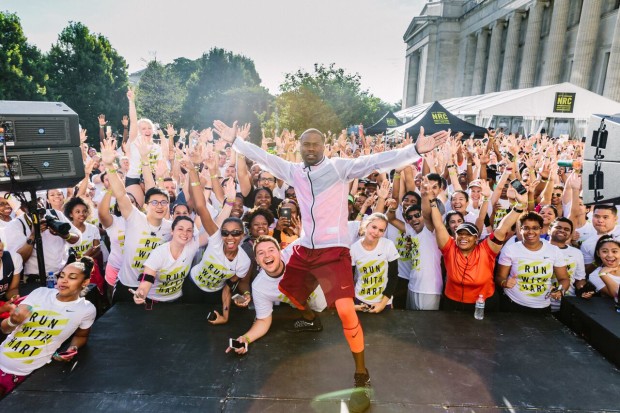 We ran north along the lakefront for about 1.6 miles, then turned around and met back at The Field Museum. Susie showed up as well so I had a running buddy! 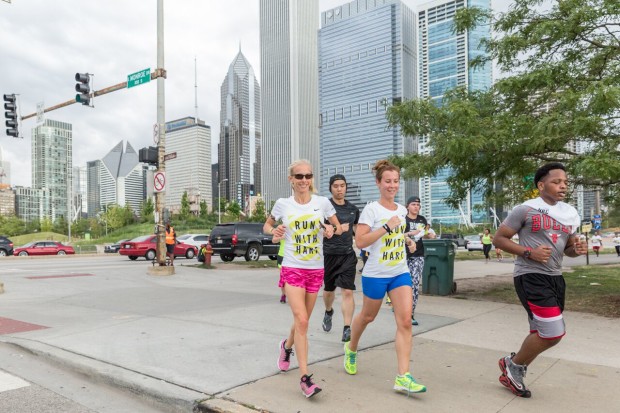 Kevin waited at the finish line and made sure to high five every person who crossed. 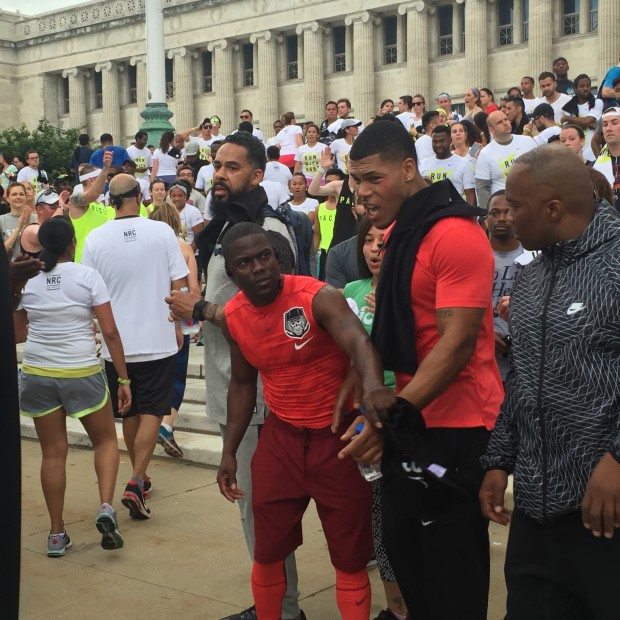 It was EPIC and I had a great time! 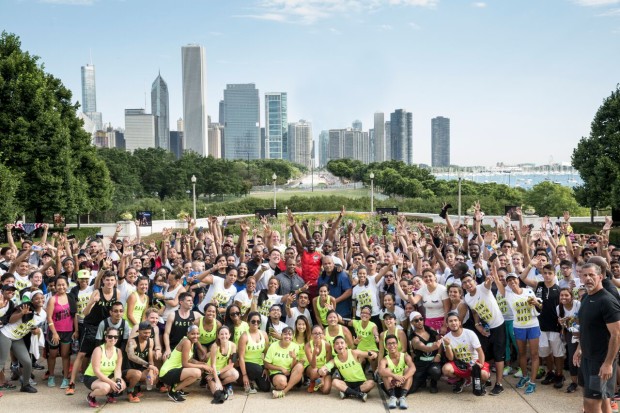 After the run I went to the 7-Eleven trade show to see if I could find any advances in health in our convenience stores. 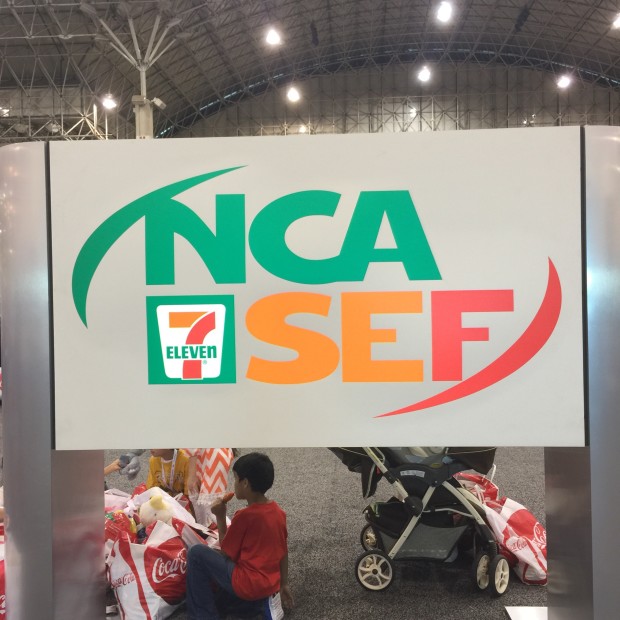 There were some things that I found, but nothing very innovative or impressive. 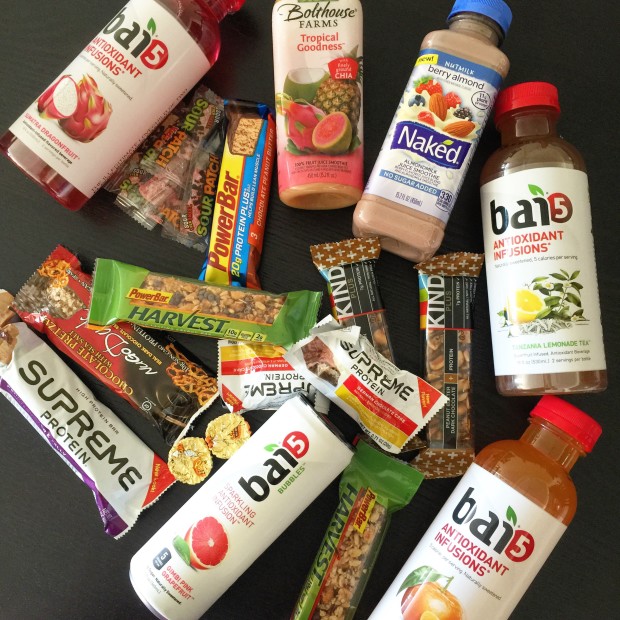 I decided on the aquarium for my belated birthday adventure. One thing I will emphasize: BUY YOUR TICKETS ONLINE. I bought ours the day before and couldn’t believe the number of people who were standing in line waiting to buy them in person. If you find yourself in this situation, also remember that you can use your phone to buy them and save time!

Also, I may be biased, but nothing seems to beat the Baltimore Aquarium in my eyes. 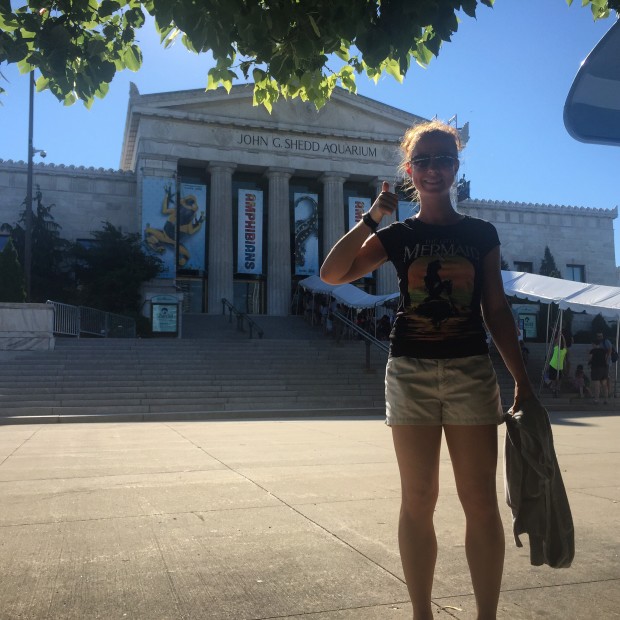 We saw a giant turtle. 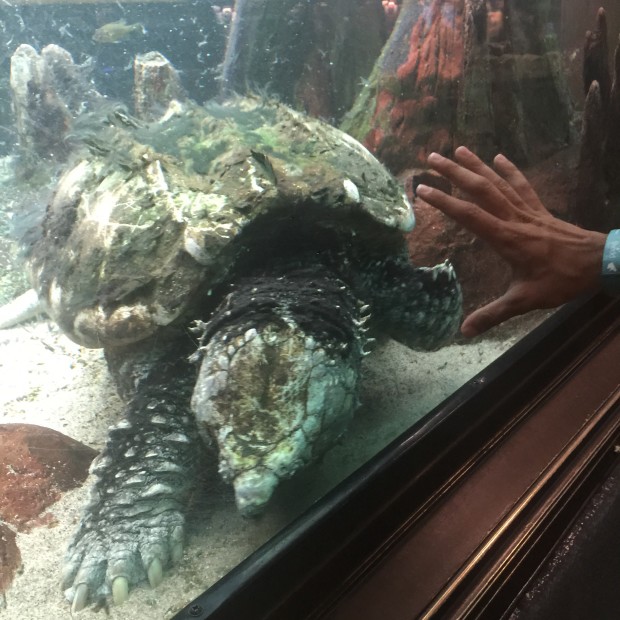 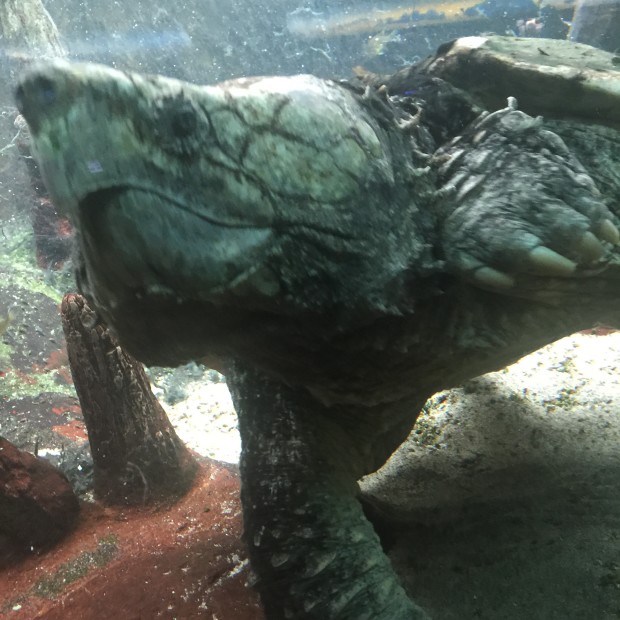 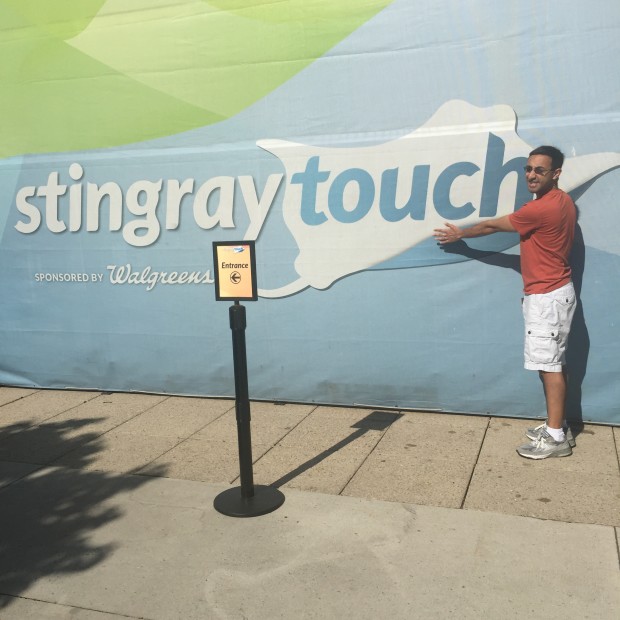 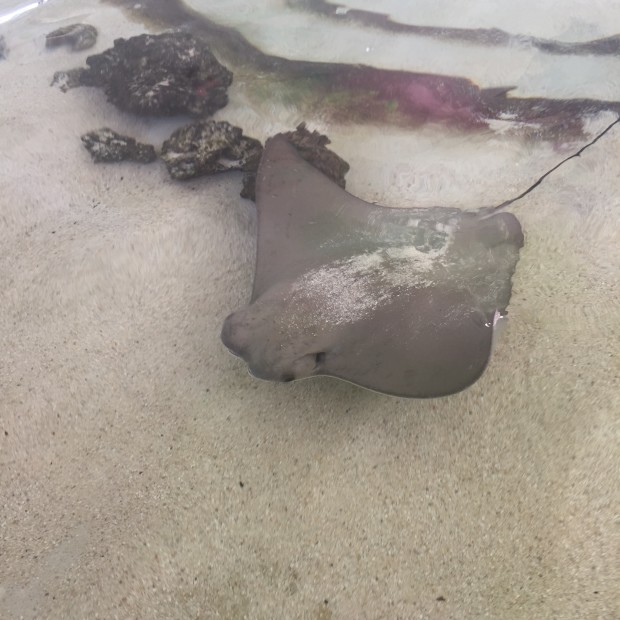 And watched beluga whales for a long time because they are my favorite whales ever. 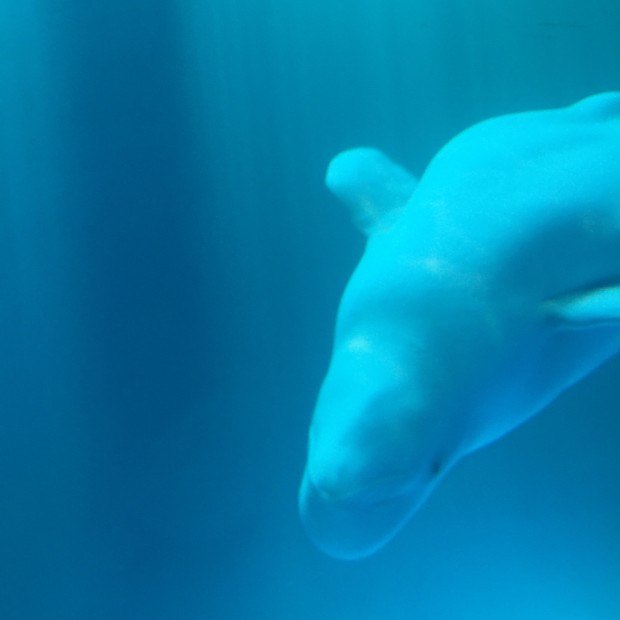 After the aquarium, we headed up to Wicker Park/Bucktown area for sushi and donuts with Matt. 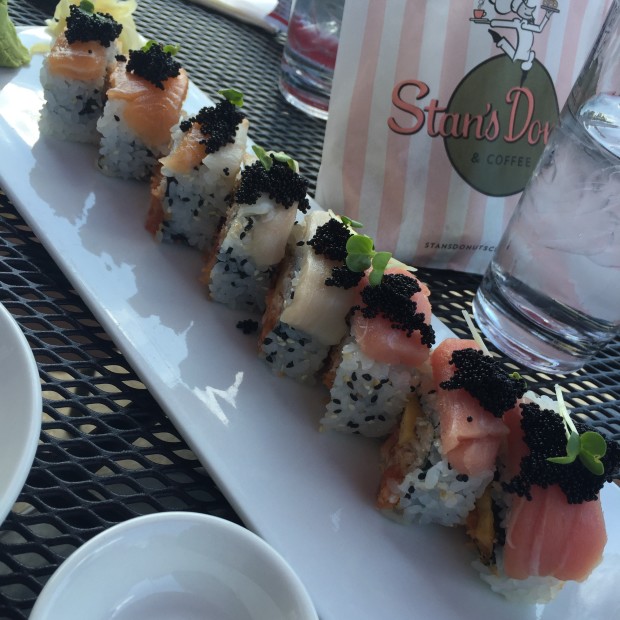 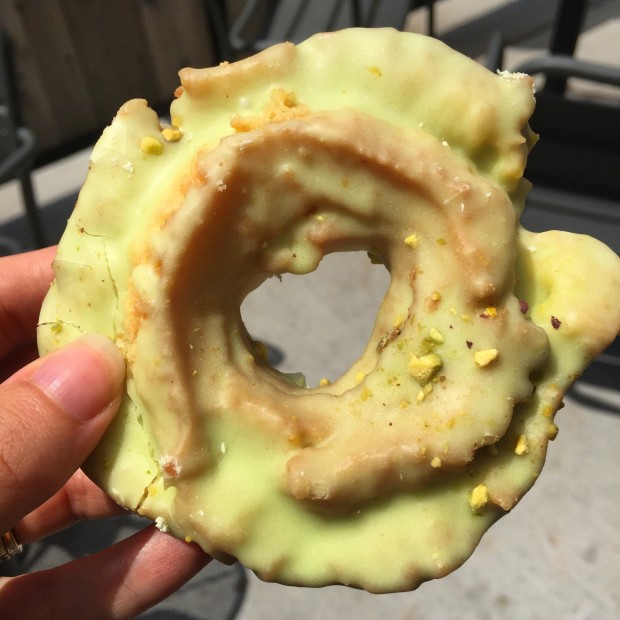 I also have another belated birthday surprise that I am saving for later in the week, so STAY TUNED.

While I was in Walgreens, I saw Ariel makeup and got a little too excited (refer to my Little Mermaid shirt I was wearing at the same time). 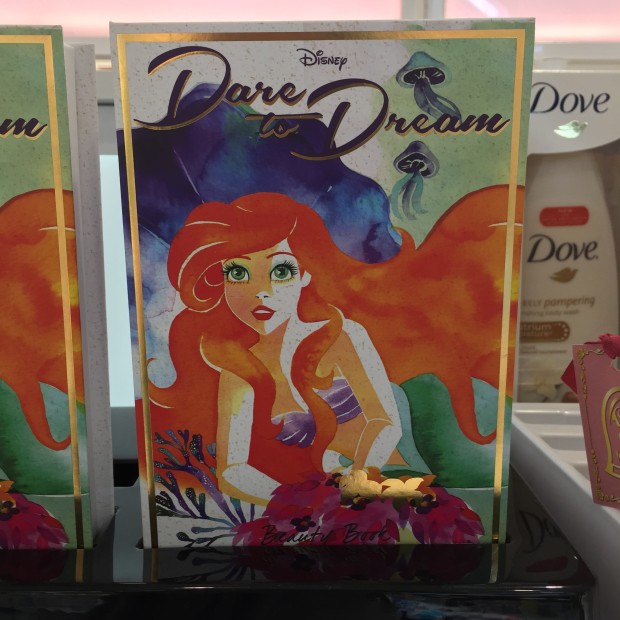 Then we had deep dish for dinner (not pictured because I couldn’t lift my phone due to pizza coma). If sushi, a donut, and deep dish weren’t enough, we headed to Ghirardelli which is dangerously outside my building for one of the best vanilla milkshakes I have ever had. 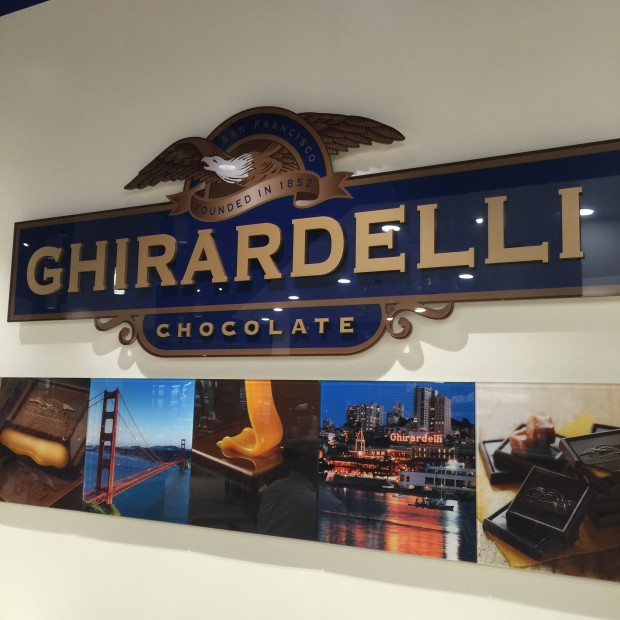 I split it with Neil and Matt and rolled myself home. 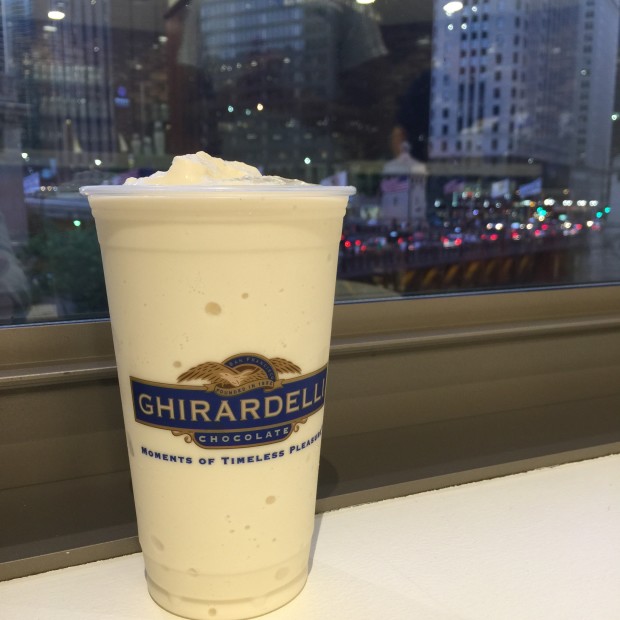 We also saw the Empire bus which was holding open auditions for musical talent for this season. I would have totally gone if a) I could sing like anyone on that show and b) it wasn’t so hot. 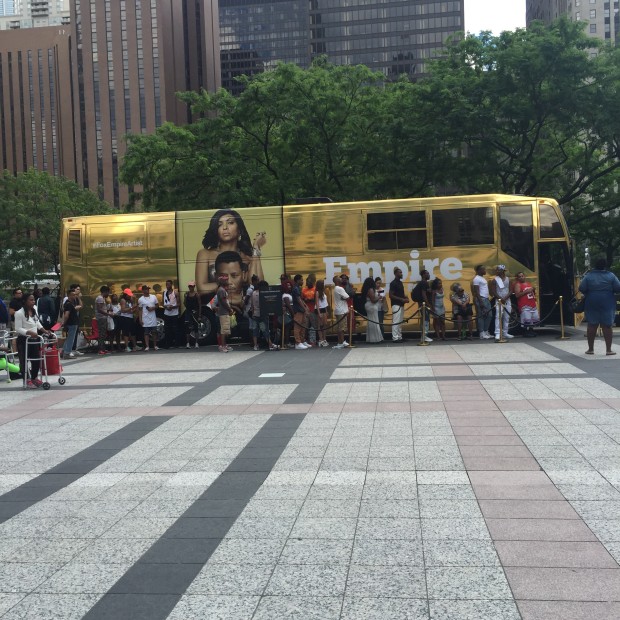 Like I mentioned at the start, Sunday involved absolutely nothing. I woke up at 8 am, collaborated with Neil on helping him solve some video game puzzles, fell asleep again, and then Matt came back to hang out. We watched movies most of the day, but only after we went on an epic candy spree. 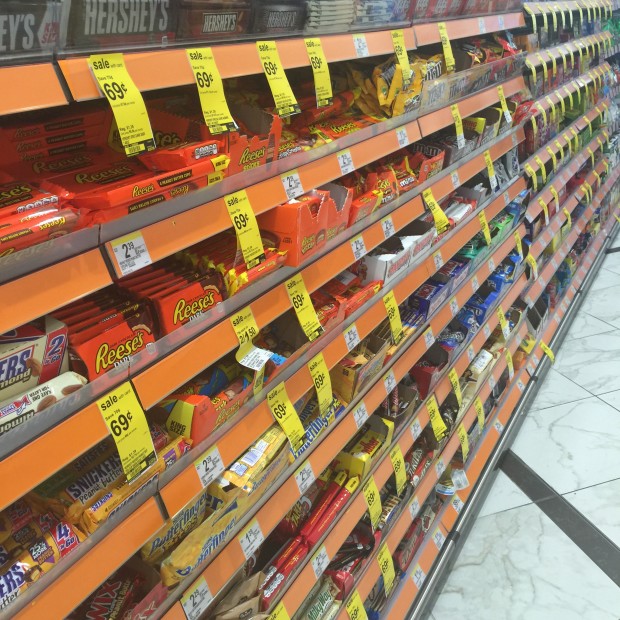 This was our collective purchase and I finished out the weekend strong riding on the horrible nutrition train. 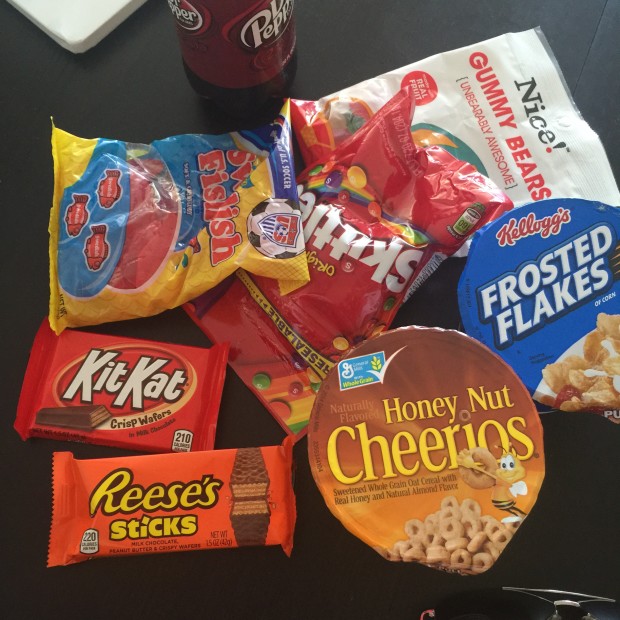 In case you were worried that I didn’t eat actual food, Matt brought over some of his Blue Apron meals that he hadn’t been able to eat. We also had a bit of a backlog, so we decided to just combine random ingredients. I had some work to do, so Neil and Matt graciously offered to make dinner. 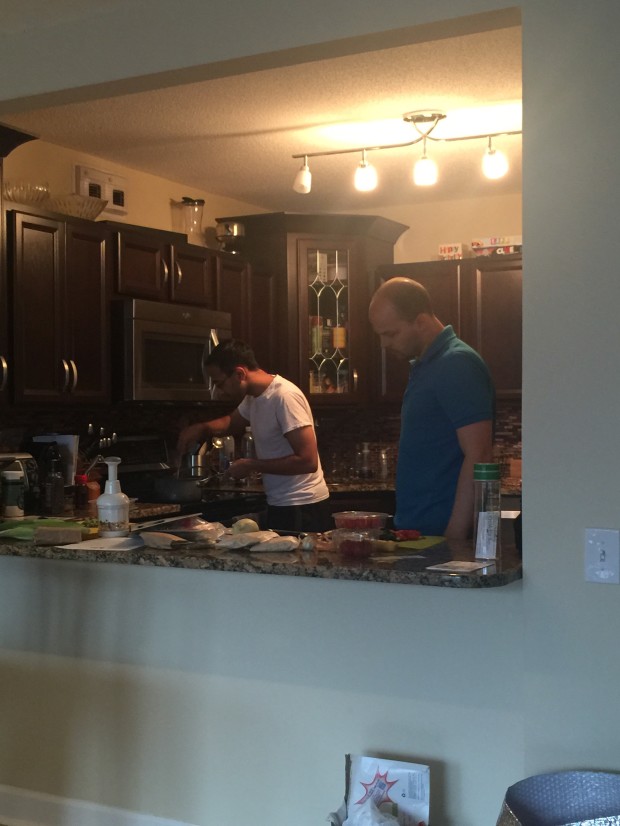 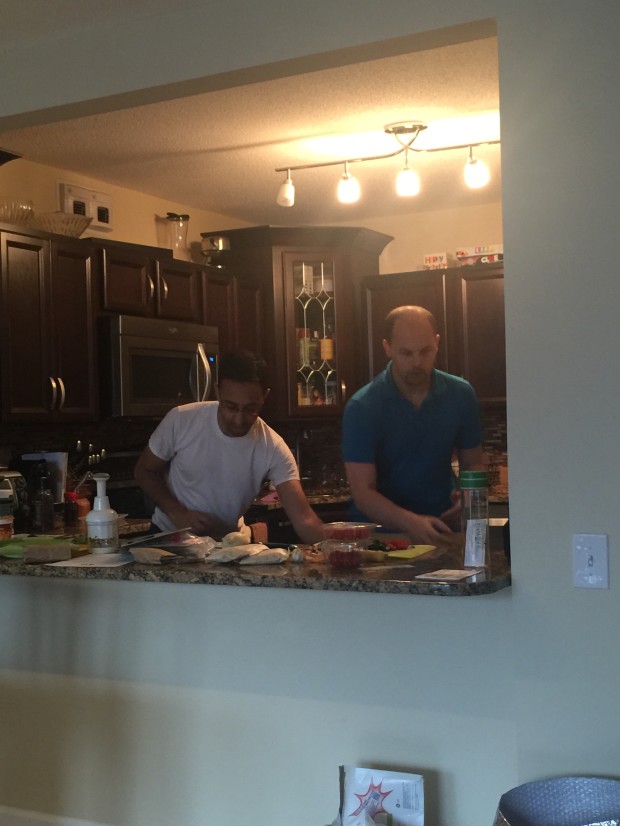 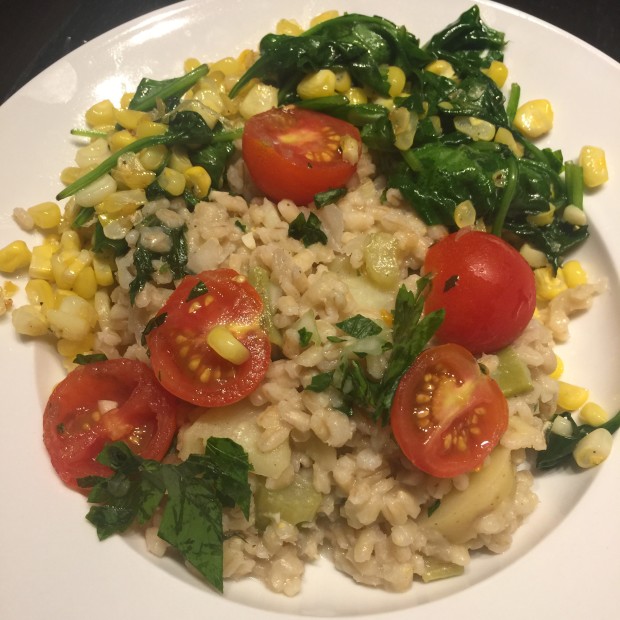 Overall, it was a great weekend and now it’s back to the grindstone with a couple projects that I am working on. I am also teaching a new Cardio Sculpt class on Tuesdays at 6:45 pm at Studio Fit if anyone is in the area and wants to work out!