A Perfect Weekend - Erin's Inside Job Skip to content

The weather this weekend was AMAZING. It was one of those weekends when fall creeps in and the temperatures are still warm but the humidity is virtually nonexistent. A perfect weekend.

Again, there was food.

We had pizza twice this weekend. One was from Tortorice’s which was a big upgrade from our experience at Pequod’s last weekend. 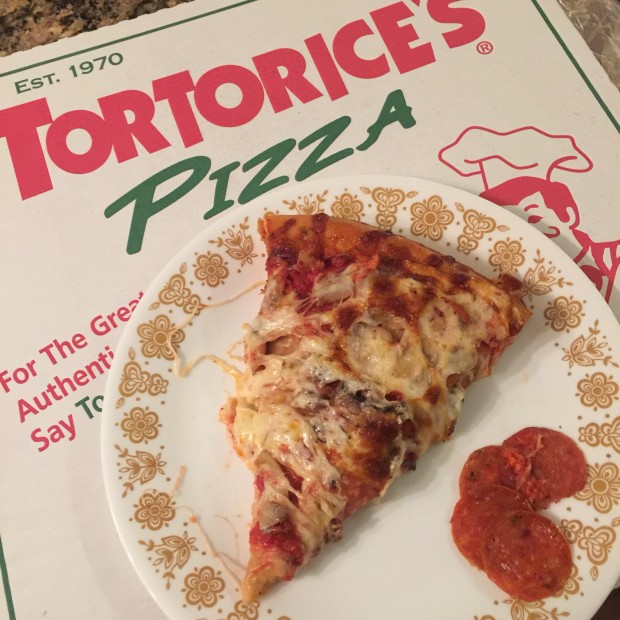 Second was made by our friend Matt who let us in on his delicious recipe. We made the dough Friday night and let it rise for something like 18 hours.

Then we emptied almost an entire bag of cheese into it. 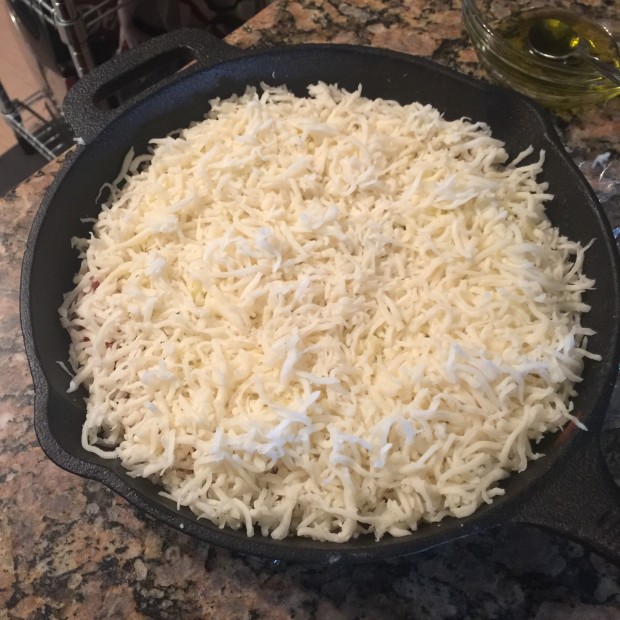 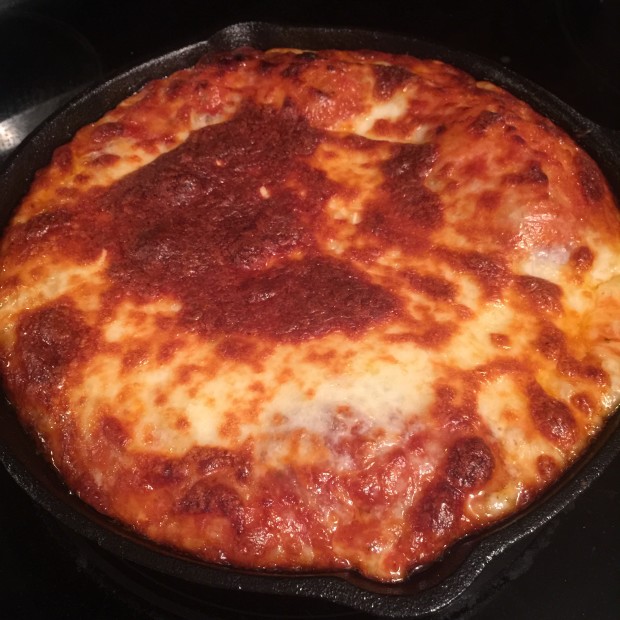 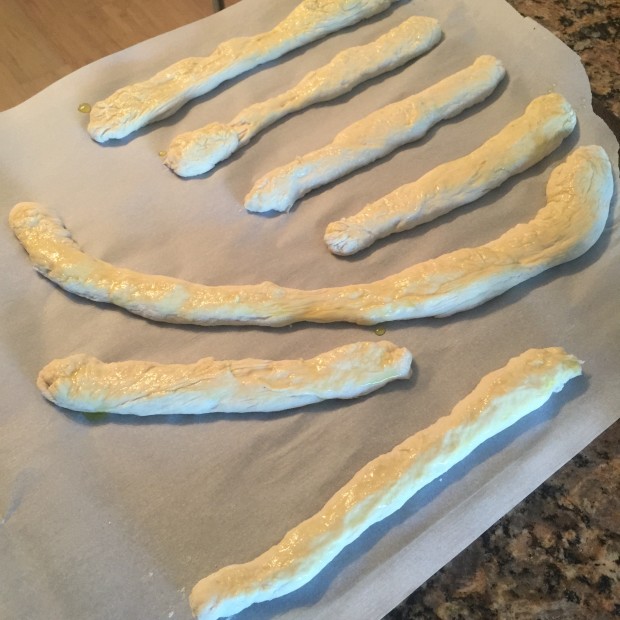 Saturday Neil and I went on an epic walking adventure around the city and I actually put on real people clothes. 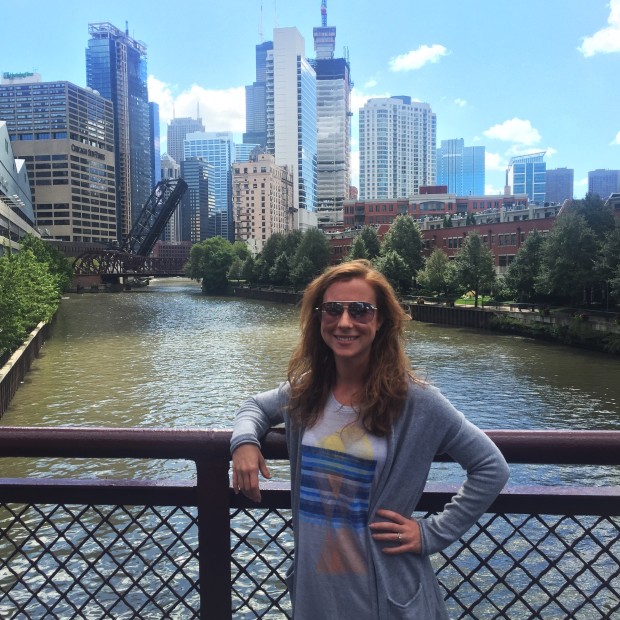 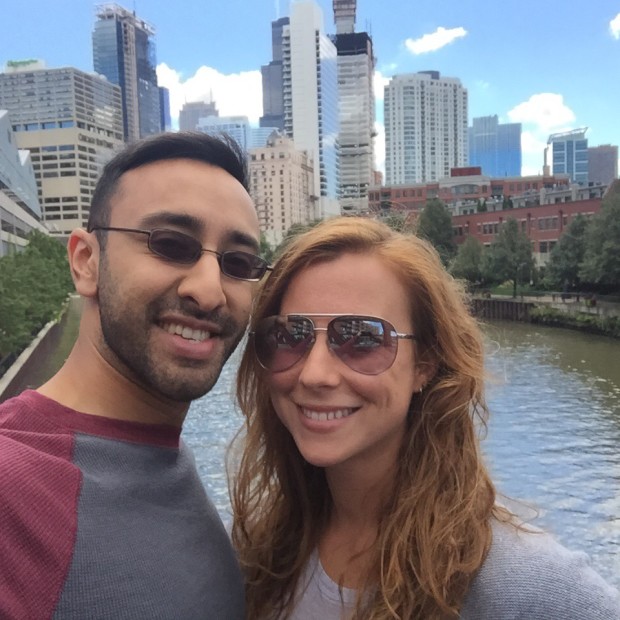 We hid in the patio of a fantastic coffee shop (Sip) where we split a blueberry scone and I had a pumpkin spice latte with almond milk. 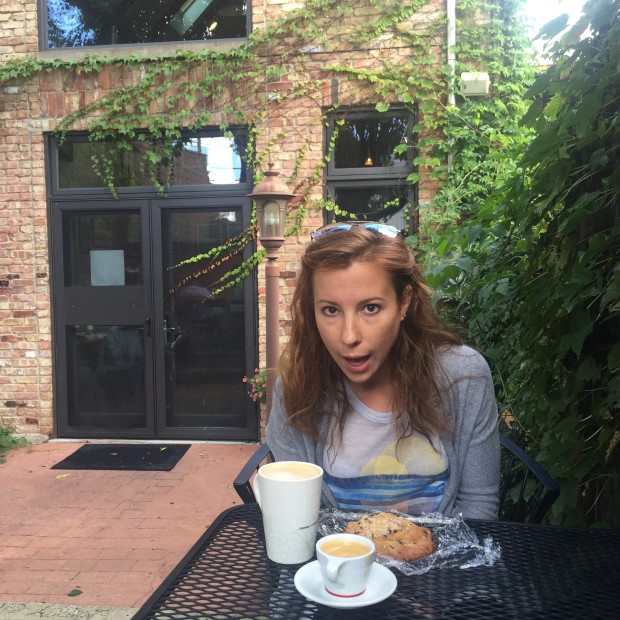 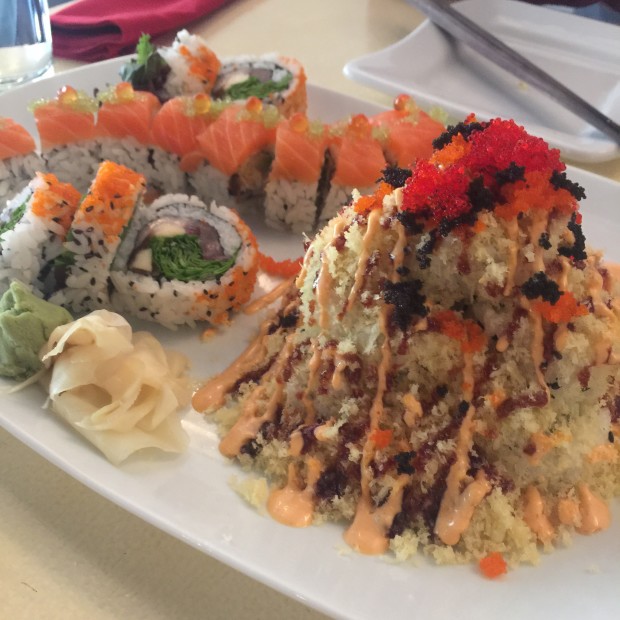 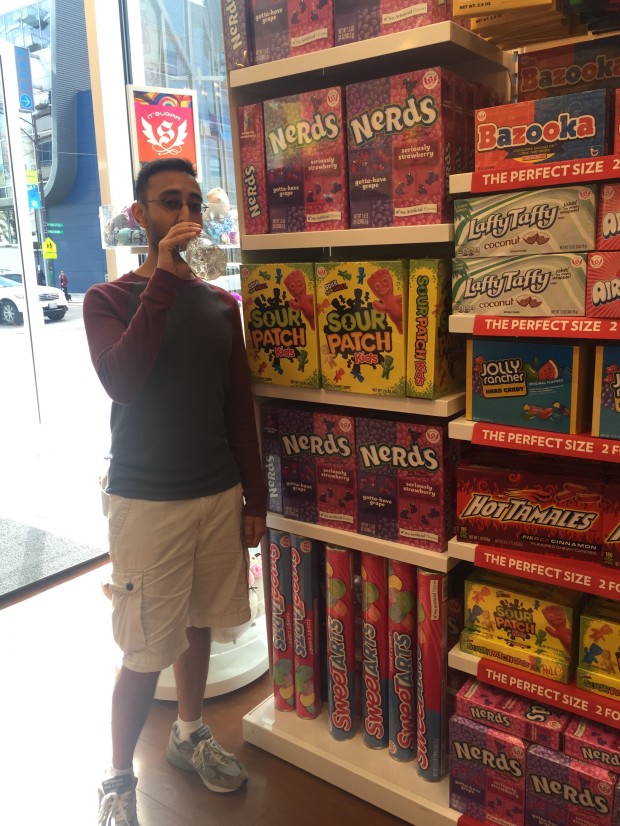 The evening was capped off with somewhere between 2 and 3 hours of Sporcle games. Neil brilliantly put it up on the TV so I could splay out and try to let my pizza digest. 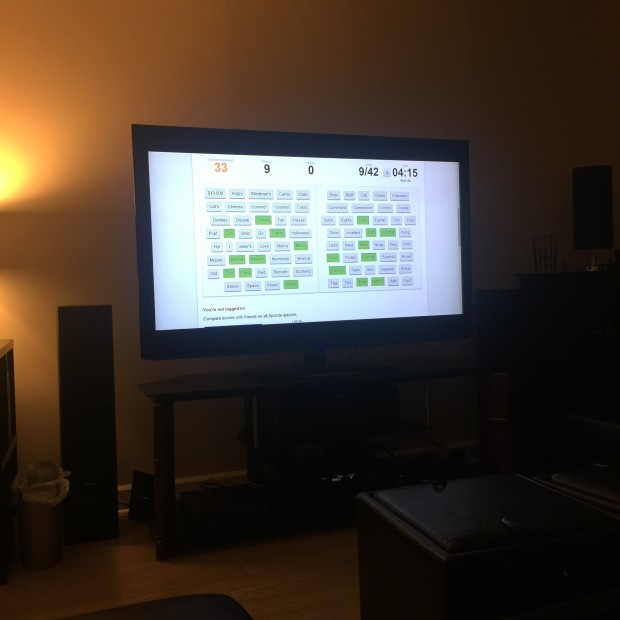 Sunday morning called for apple pie pancakes. This is Neil’s masterful creation as I am not quite as creative. I did spread some maple syrup and pumpkin spice almond butter on mine though. #basic 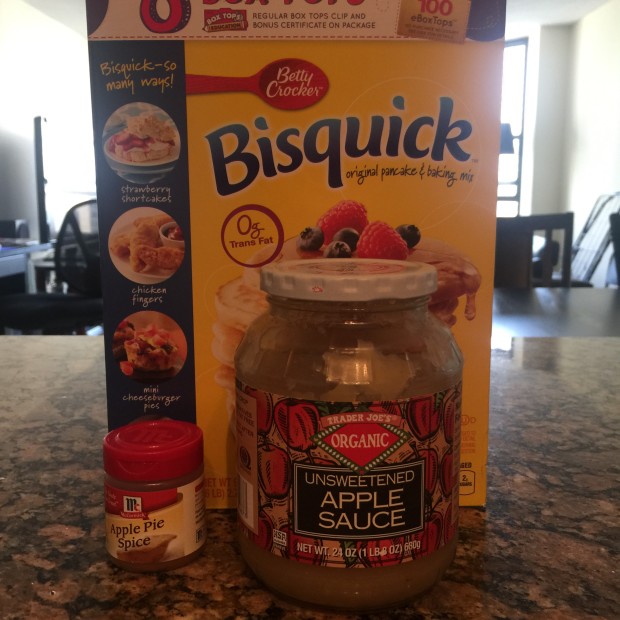 I had to train a client at 7 am, so I was a little tired from our late night Sporcling adventures. I normally end up napping for about 30 minutes when football is on, but I ended up passing out for a good hour and a half.

Then I made some pumpkin bites with maple glaze from Pinch of Yum and ate about 7 throughout the rest of the day. 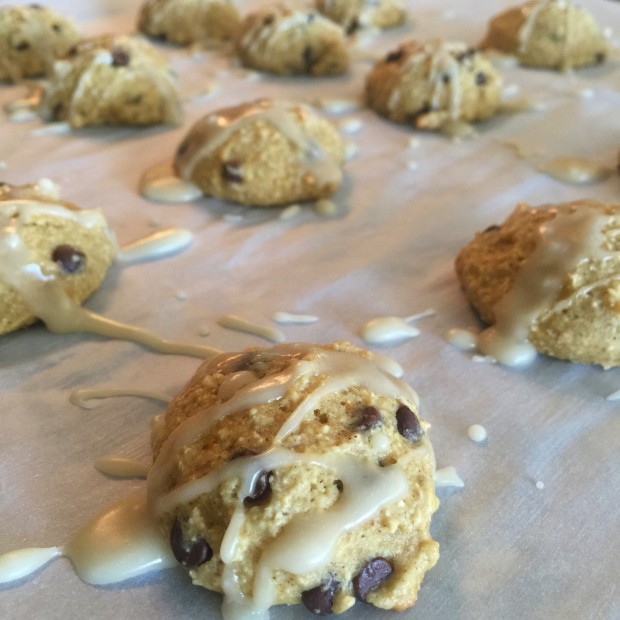 At some point I briefly fell asleep again until it was time for the Packers game which kept me awake until the end but then I had to head to bed since 5:30 am has been my new wake up call most of the week.

I hope you all had a great weekend!

15 comments on “A Perfect Weekend”