Football and Pizza - Erin's Inside Job Skip to content

Before I hop into the weekend, congrats to Archana who won the 2 year giveaway! There’s still a chance to win my freekeh giveaway until Wednesday night at midnight, so head on over!

This weekend stared with rain, but ended with a beautiful Sunday that reminded me how close it is to fall. The humidity was gone and the temperatures dropped enough to awaken the tea cravings that accompany cooler weather. It was glorious.

Saturday morning I had to teach a couple classes at Sweat where I also recorded some videos for Instagram. The classes were pretty packed and the energy was great all morning!

After teaching it was time for lunch at Velvet Taco with Neil and Matt. I ordered the buffalo chicken taco by mistake instead of my beloved chicken tikka, but I ate it anyway. At least now I know that chicken tikka will always be bae. 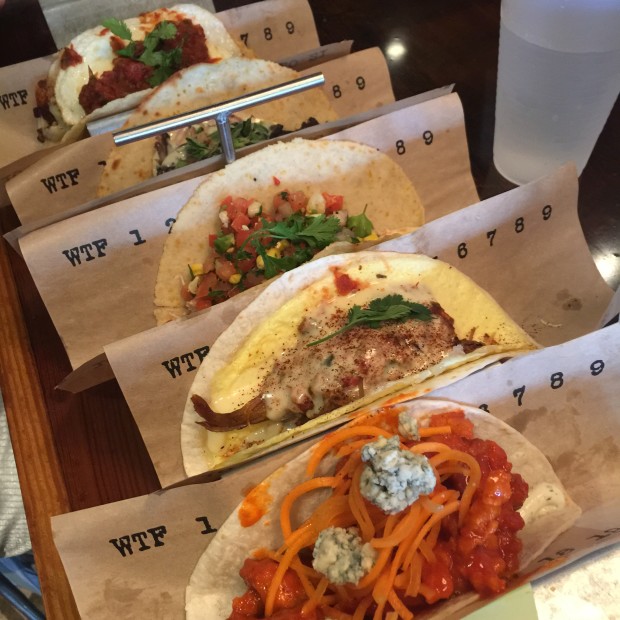 After tacos we grabbed some coffee at Starbucks. 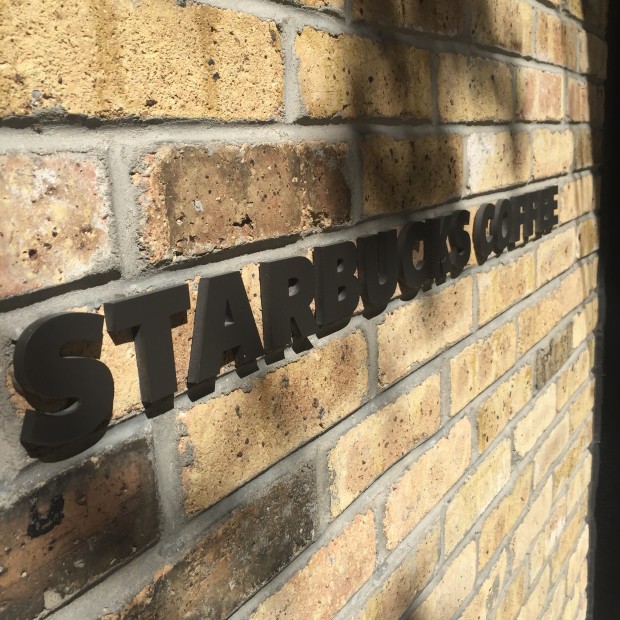 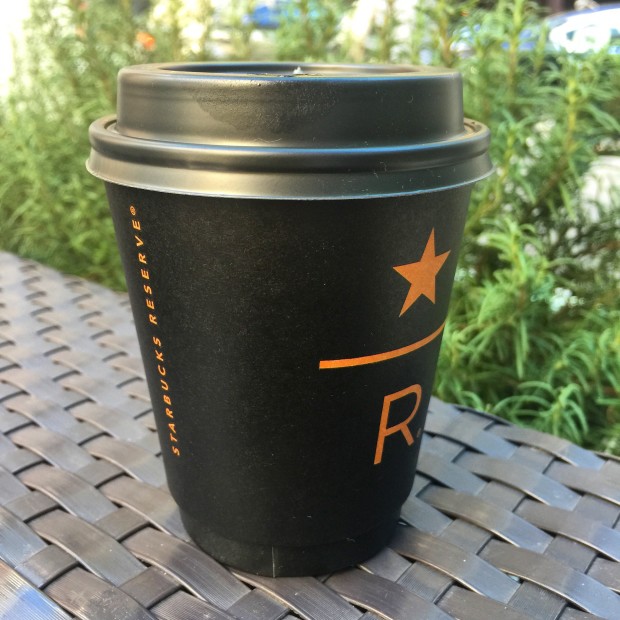 He was not crazy. We found them hidden on the 4th floor and had to ask a bartender about them, but I’m glad we discovered this secret. They were fantastic. Apparently my cookie stands are Neiman Marcus-level high. 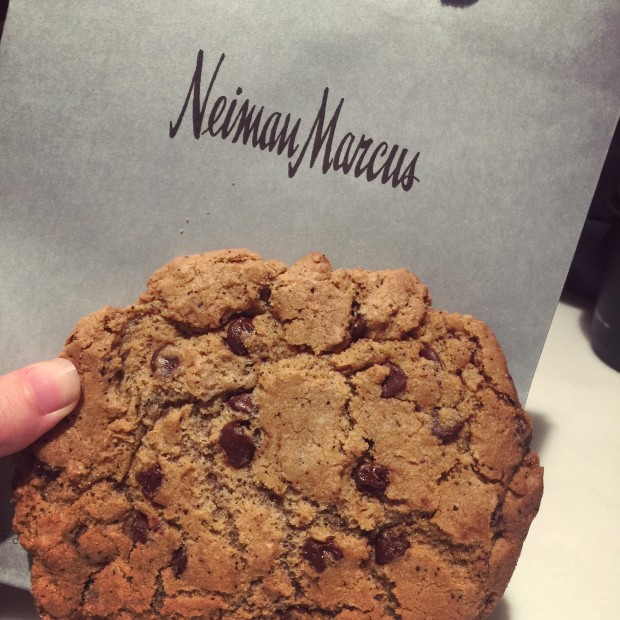 We ordered pizza from Dimo’s and since Matt was craving their chicken and waffle one, we got it on half. Yes, that is chicken, waffle bits, and maple syrup on a pizza. 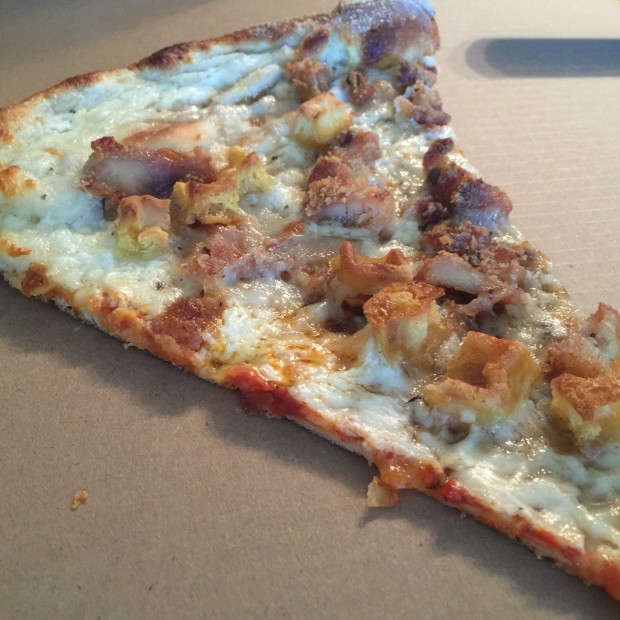 As I mentioned at the beginning, Sunday was crisp, cool, and magical. We have been sleeping with the windows open the past couple nights and I forgot how much I love it.

After my morning eggs, Neil and I had some tea and I had breakfast part two with my homemade pumpkin spice almond butter (it’s back!) on cinnamon raisin Ezekiel bread.

Now that football is back, Neil will be occupied basically the entire day on Sundays. I watched the first game (go Packers!!), and then sporadically napped and did errands. We ordered pizza from Pequod’s since it has been on our list to try, but we were slightly under enthused about it. They make pan pizza which to me means the ratio of bread to cheese is way off. I’m glad we can cross it off the list, but we probably won’t get it again. 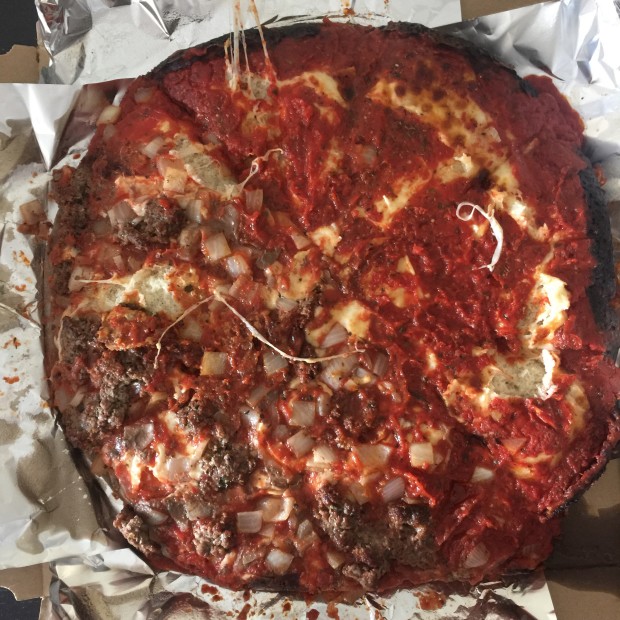 I did some work on organizing and planning my book (!), then set up my upcoming week. Who else loves to-do lists?

In order to keep me moving, I had to get every kind of Starburst at the store. It never hurts to stock up. 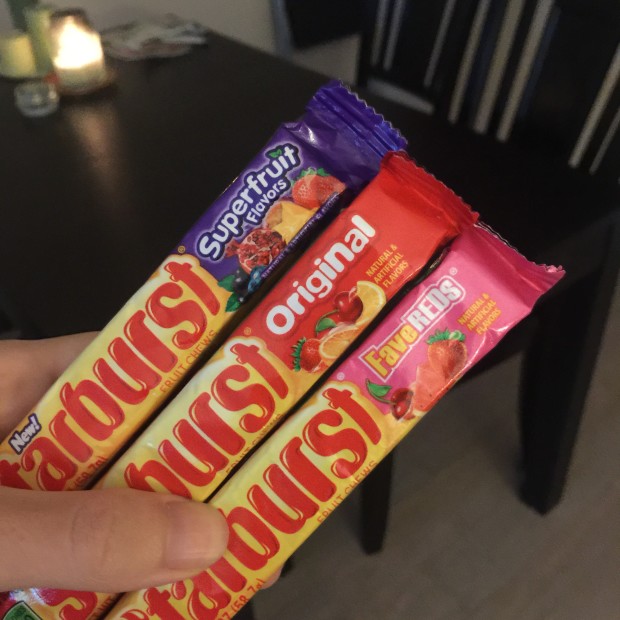 If you haven’t already read my post about needing contributors for my upcoming book, check it out and sign up for the email list if you feel you meet the criteria. The first email will go out tomorrow!

I hope you guys had a great weekend!

10 comments on “Football and Pizza”