Pizza is Back + Two Year Reception Anniversary! - Erin's Inside Job Skip to content

After a week full of my clients plus the ones I was covering for a friend who was out of town, this weekend was a welcome two days of relaxation. I also taught a number of classes and was running around so much that some of my writing fell behind. Never fear—this week is lighter and I will be back with a blogging vengeance.

I plan to schedule out more time for the draft of my book so that I can try to get it done as soon as I can. My main goal would be to have it out in time for Christmas, but I am also trying to be realistic. My setback a couple weeks ago left me feeling discouraged, but so far I am feeling MUCH better and hopefully can start pounding out more chapters!

As I mentioned earlier, this weekend was another relaxing one of eating, watching movies, and napping. That means that I am also back on my exercise game this week. #gohard

Friday night after teaching, Neil met me at Sweat and we headed to Blaze for a quick (and delicious) pizza. I can’t get enough of pesto on pizza. 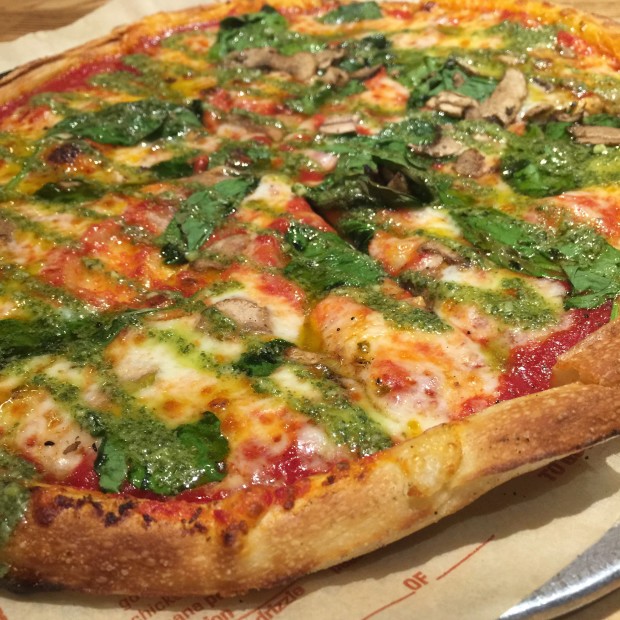 Saturday morning we headed out to walk around after the rain died down and found ourselves at Firecakes. My favorite donut from here is their plain old fashioned because it also tastes slightly like vanilla and is incredible. I ate it as we walked and had it done in the span of a block and a half.

Then we headed into the Bloomingdale’s near our place because they have had Christmas trees up since September, but every time I’ve walked by they have been closed and I knew I needed to get in for a picture. 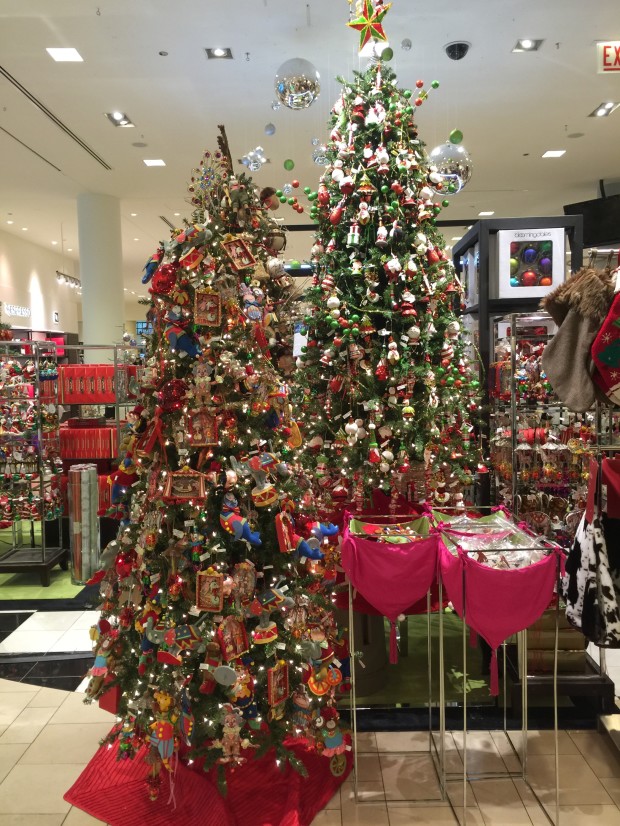 We considered this $14K espresso maker, but then I thought about how many donuts and cookies I could buy with that much money and decided to skip it. 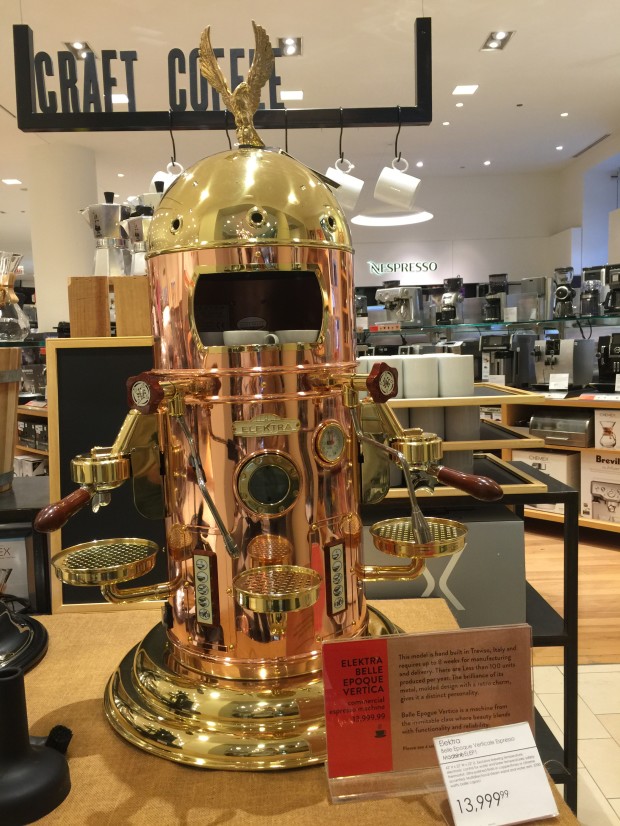 We did actually make a healthy lunch from Blue Apron which was amazing. We stopped getting it every week just because we couldn’t keep up with making everything, but I still get it at least once a month. 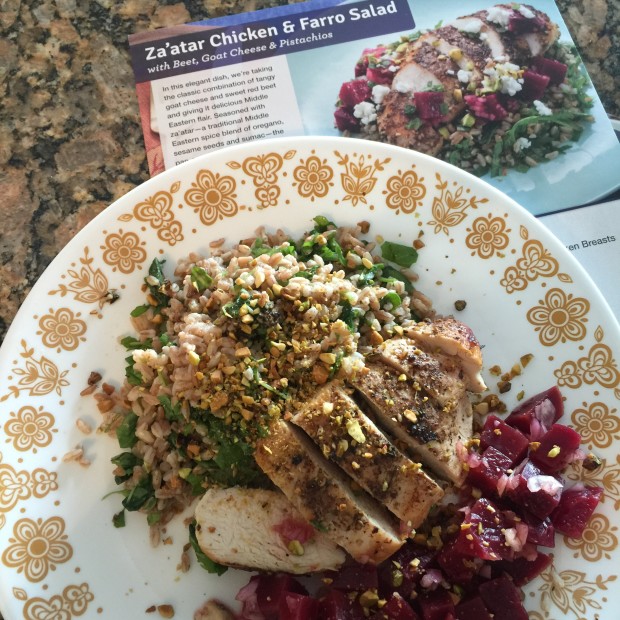 We also stopped to have an espresso date at Beatrix, a place we had never been before. I saw their chocolate chip cookies and knew this was the place for me. I also ate a cookie in addition to my donut, but I saved it for after dinner so that’s probably ok. My stomach was a little wary after so much sugar, but at least my mouth was happy. 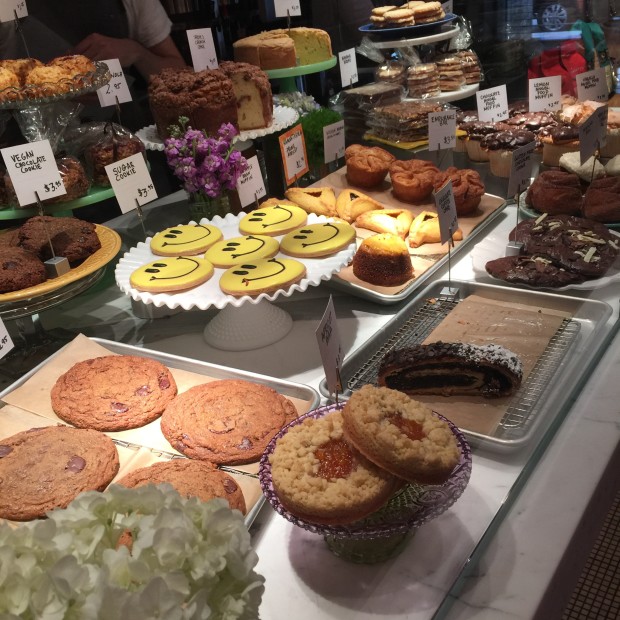 For dinner we drive to Devon Street to pick up some of the most delicious and inexpensive Indian food ever at Gareeb Nawaz. They also have naan that is bigger than your head. 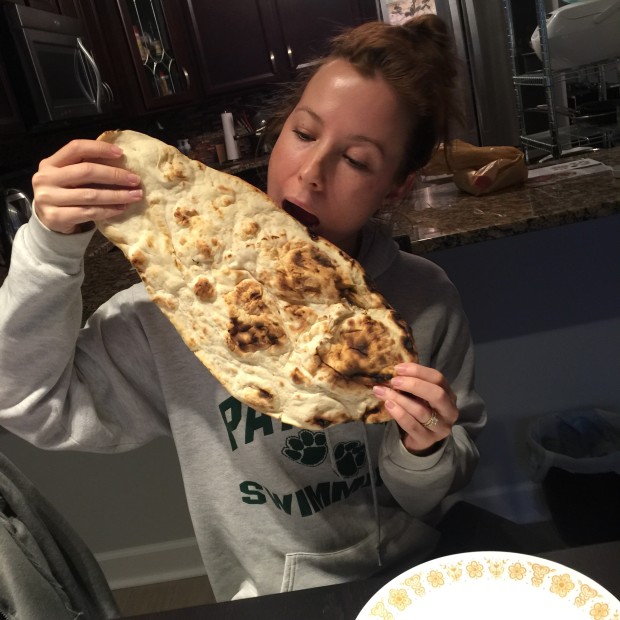 Since visiting NC and seeing Neil’s cousins, I’ve needed to get some chai masala in my life. It’s a mixture of spices that you add to your tea and it’s basically the best thing ever made. It’s how I always want my tea to taste but America can never get it right.

While we were up on Devon Street we stopped in an Indian grocery store to find some. Unfortunately, it was nowhere near as good as the special one in NC and now I am stuck with too much inferior spice. I’m afraid I may have to mix up my own. If I do, I will share it with you and it will change your life forever. 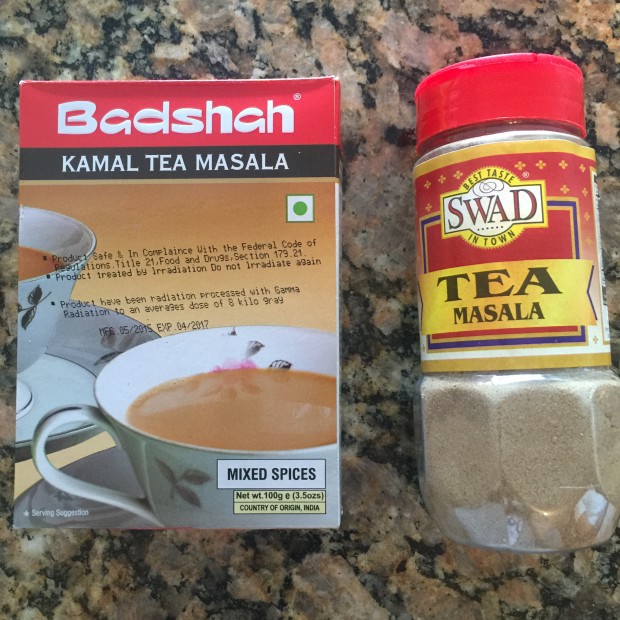 Since apparently it was an Indian themed night, we also watched an Indian movie.

Sunday was the epitome of laziness. Actually, I did do some training in the morning. Then I watched cartoons which has become my new weekend morning routine since apparently I am 6 years old. Yo, the toys they have now are amazing.

We headed up to Wrigleyville to satisfy Neil’s Dimo’s obsession and I had the most incredible macaroni and cheese pizza. I think I actually enjoyed it more than their regular cheese slices. Aaaand pizza is back. 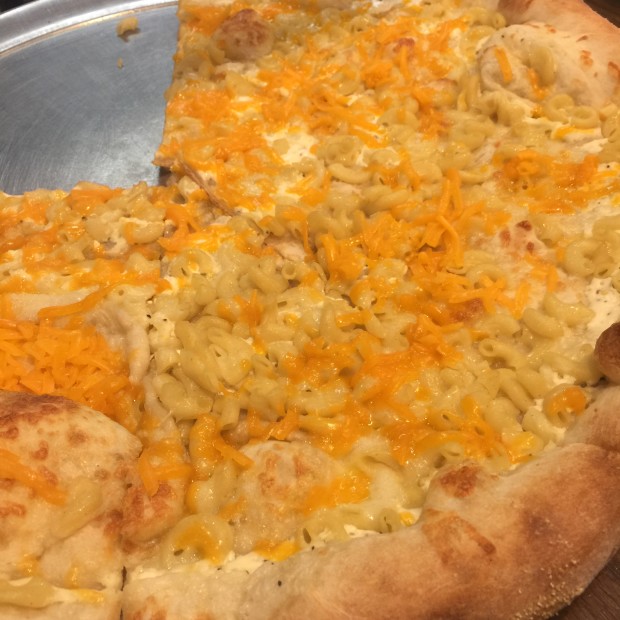 We came home, I took a nap for half a football game, then did some work on the blog. I also got bored and took creepy pictures of myself as the sun was setting. 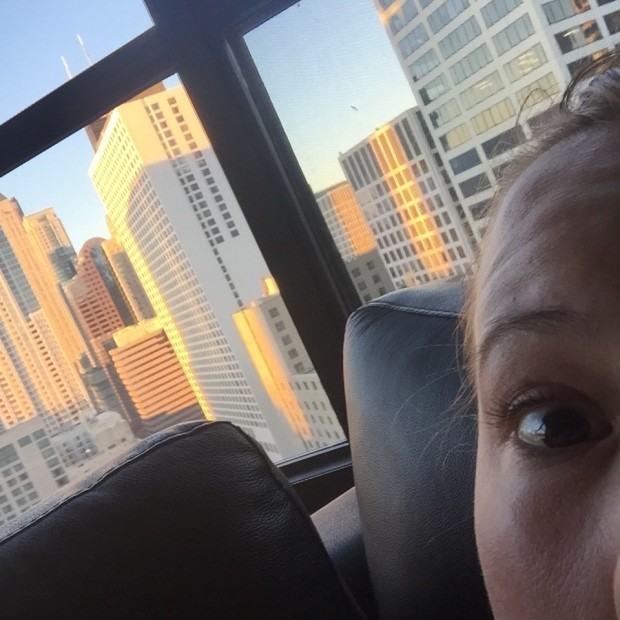 In other news, today marks the two year anniversary of the time when the entire country of India came to America for our reception. It was an epic three day extravaganza and wedding part two since we officially tied the knot in July. Let’s celebrate this one since July and the entirety of summer was a bit dicey in the marriage department.

(Forgive the images in the older links; when I transferred from blogger the formatting and resolution got all messed up. Yaaaay technology!) 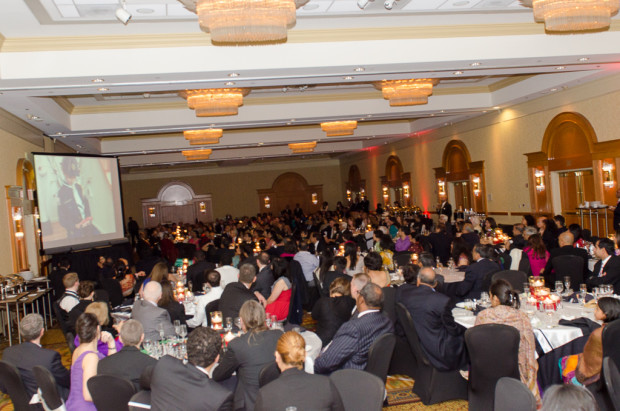 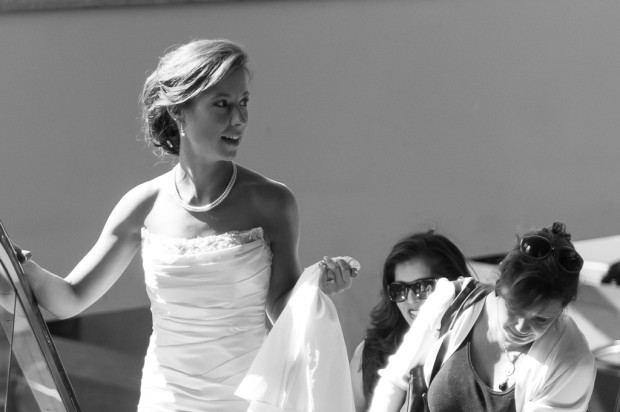 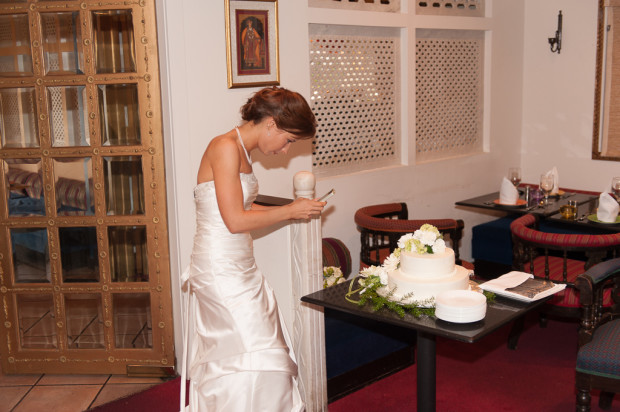 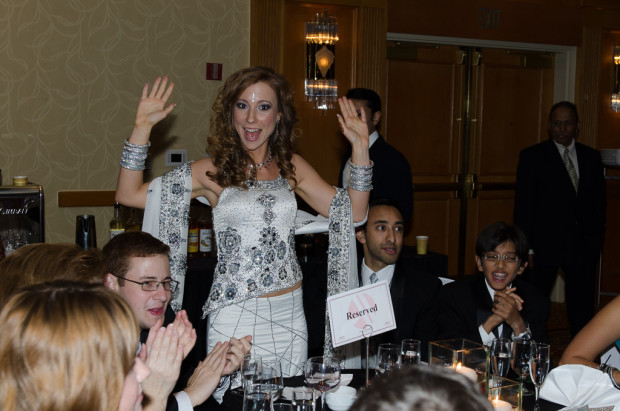 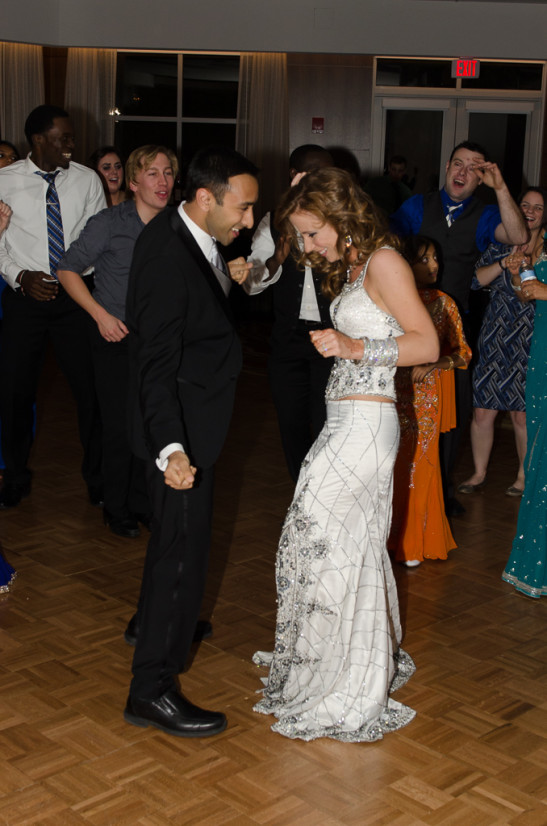 I hope you guys have a great week!!

4 comments on “Pizza is Back + Two Year Reception Anniversary!”