I hope you’ve had a great week back in the real world and have some exciting plans for the weekend. Movies and naps are pretty exciting to me, so it’s all about perspective. I actually have some things planned for this weekend, including an epic day of fitness at The Godfrey Hotel tomorrow. I’m attending VibeUP + StudioThree’s New Years Rejuvenation for the first part of the day, then will probably wander around the city some before fitting in some crucial nap time.

To kick off the weekend, here are some of my favorite things from this week. I feel like there was something big and important that I wanted to include on today’s list, but for the life of me I can’t remember what it is. If I do, I’ll make sure to include it next week. Without further ado:

I’ve been drinking smoothies for years. Most of the time I don’t give them a second thought, throw everything in the Vitamix, and chug them down while doing something on the computer. This past week I’ve been experimenting with different combinations and configurations, meaning that I’ve been throwing them in a bowl with a bunch of other stuff. Making them thicker and eating them with a spoon had also been keeping me fuller longer. Plus, they’re just so pretty! 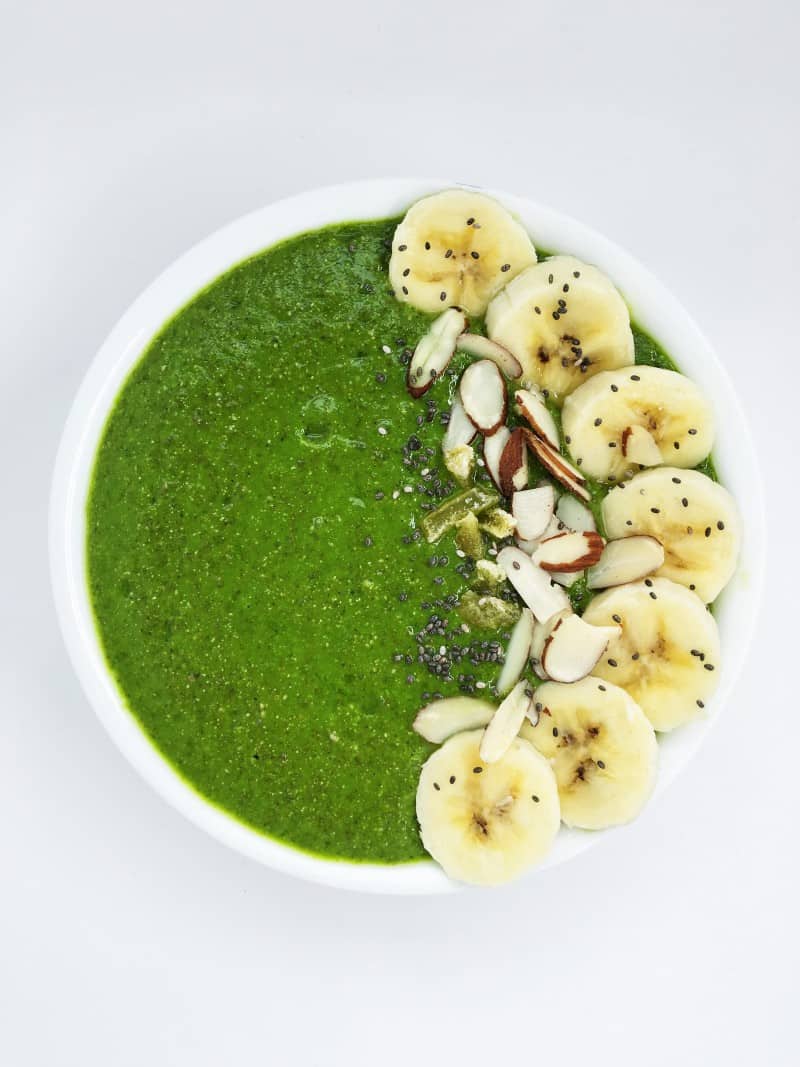 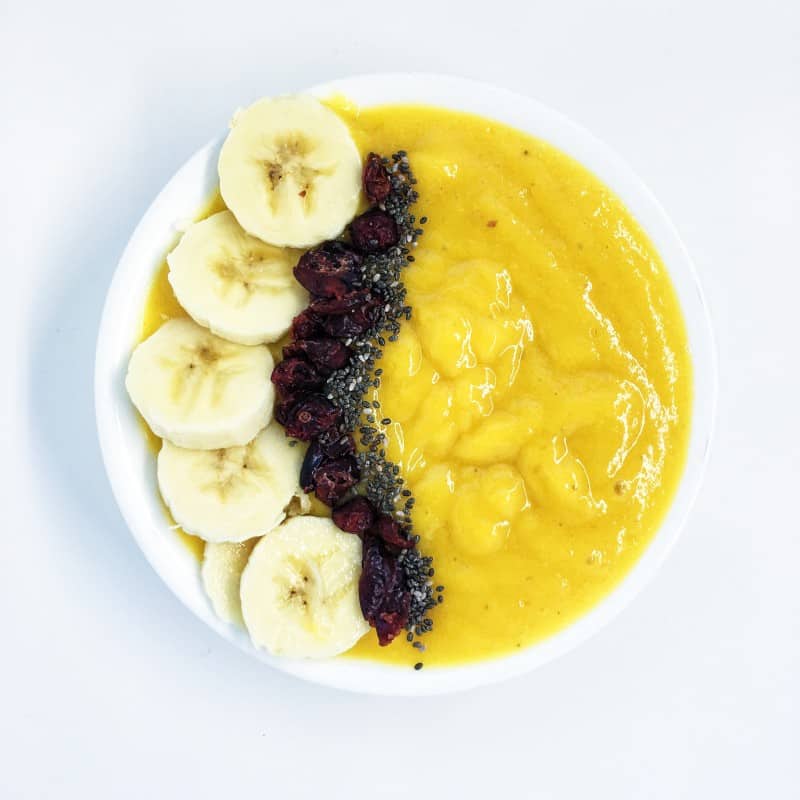 One of the many books Neil got me for Christmas was this one on digital photography. Since I’ve been going crazy taking pictures everywhere, it’s been a good reference to actually see if I’m doing things correctly. Some of it has to do with using an actual camera, but there’s still a lot on photography in general—composition, editing, etc. If I ever take the leap and buy a DSLR then this will have even more use! 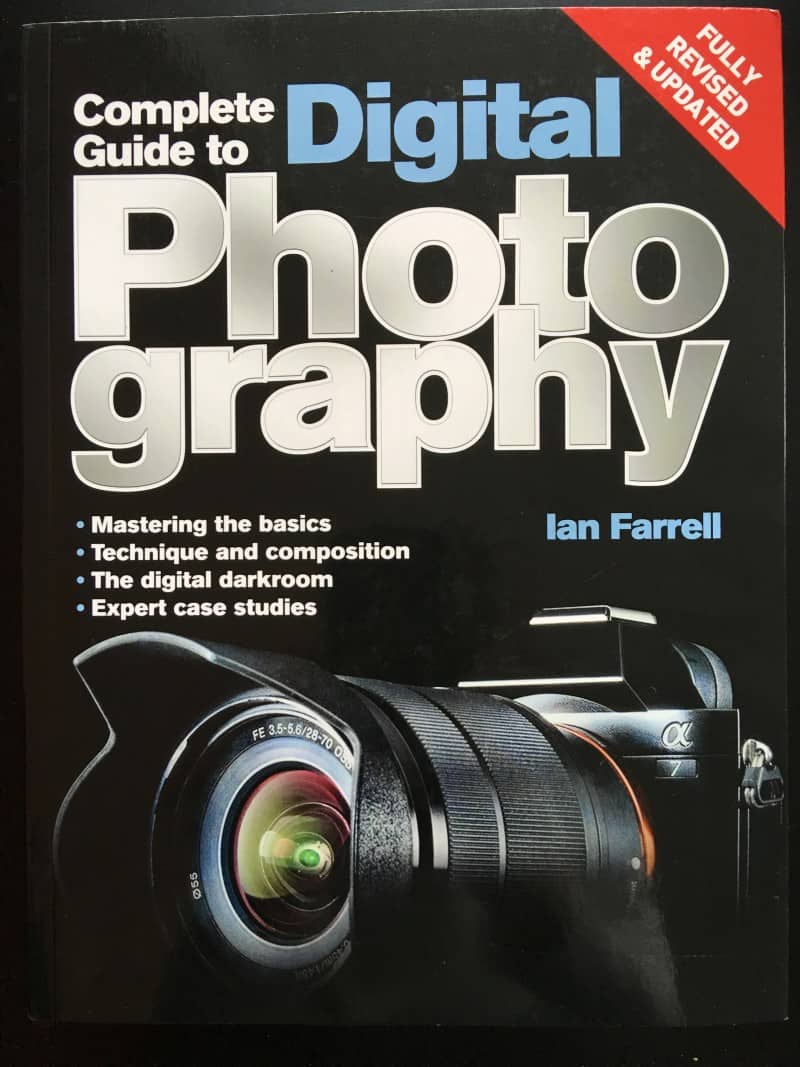 Since I’ve mentioned this upcoming photo shoot at Sweat about 32514657 times now, it will come as no surprise that I’m *trying* to cut out sweets and cram more vegetables into my diet before the end of the month. One of the easiest ways I’ve found to do that is to buy frozen veggie mixtures at Trader Joe’s. I’m not talking the ones covered in sauces or other crazy flavor combinations, just plain old frozen vegetables.

Most of the time I’m simply microwaving a sweet potato and eating it out of a bowl or throwing an obscene amount of broccoli into a steamer bag to be ready in 3 minutes, but for those times when I want to be fancy and take 5-7 minutes to prepare my vegetables, TJs is where it’s at. 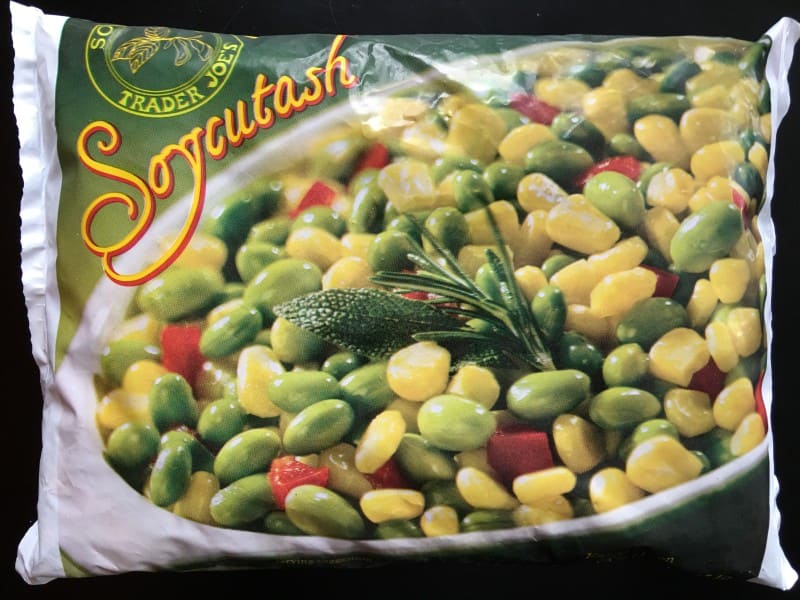 This may be super 2001, but this last week I’ve been spending a lot of time on eBay. With my new Lululemon obsession (curses!), I’ve been looking for cheaper places to pick up items since that 15% fitness instructor discount doesn’t always cut it.

A couple days ago I was able to score a tank for $13.50 which ignited my obsession even more. Then the next day I lost in the last 2 seconds which enraged me and made me want to track down this “e***h” and tell her that’s not cool. Bonus not cool that they send you an email every time someone outbids you and then even after you lose: “IT GOT AWAY…” Thanks eBay, I know.

Maybe I should stay off eBay for a bit.

This is probably my most favorite thing from this week and many weeks to come. Neil surprised me with a Foldio 2 lightbox and I have been playing around with it whenever possible. I know I said we had grand plans of building one, but this one is far more impressive than anything we could have built. Plus, lazy.

This portable studio folds up to resemble a thin briefcase with a handle that you can carry to wherever you want. It also comes with a number of different colored backdrops that clip easily into it. This is going to be great for close up pictures and for those times when creativity strikes and it’s dark outside. There’s even a photo editing app you can use, but I haven’t looked at it yet because my brain will probably explode. 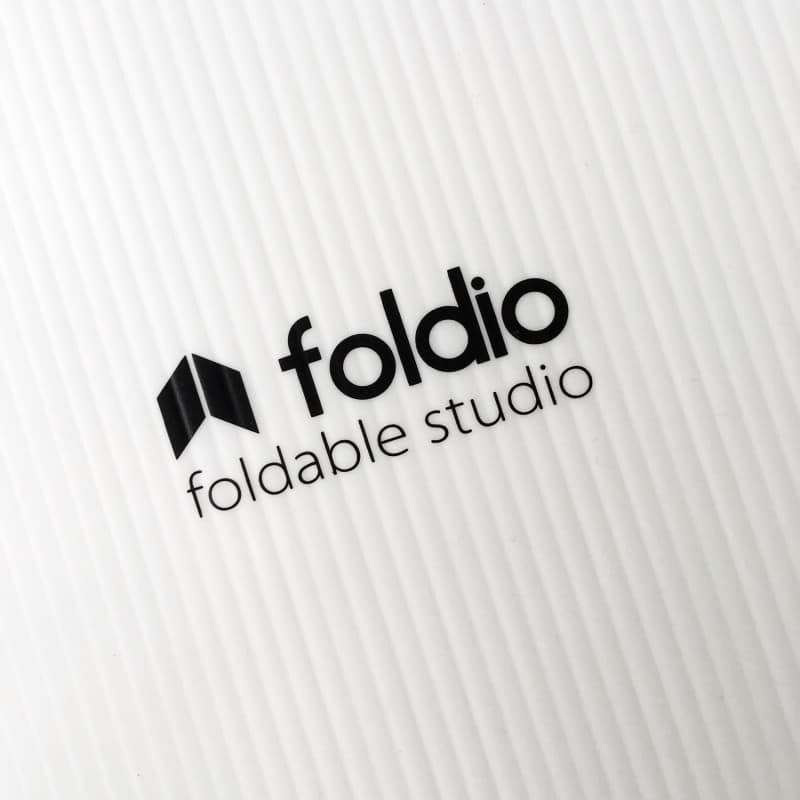 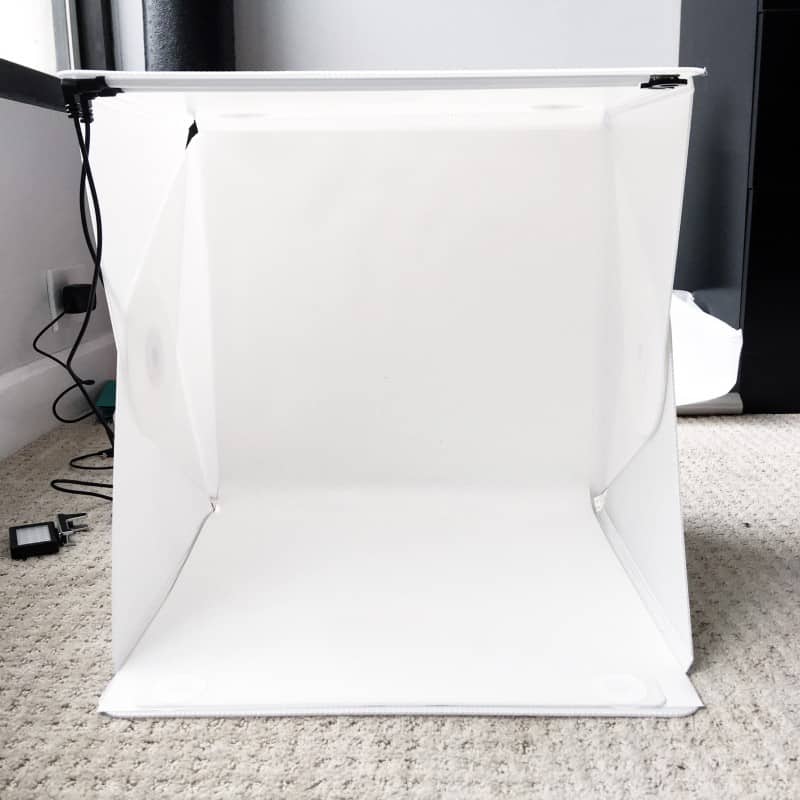 Have a great weekend and I’ll be back with tales of the weekend on Monday!