I can’t believe we are already a week into February. We still haven’t been hit with any crazy snow (knock on wood) and winter has been pretty manageable so far in Chicago. Granted, last year’s did stretch until May so there’s still plenty of time to shake things up.

I am happy to report that I still managed to make it to five days of workouts this week which has been leaving me feeling strong and with more energy than I’ve had in awhile. I think I’m annoying Neil with my random songs and absurdities. Even waking up at 4:15  and 5:30 am a couple days this week hasn’t deterred me. I like it.

This weekend may not have as much food nonsense because tomorrow I am spending 8+ hours at Blog Your Best, a local blogging conference put on by the Windy City Blogger Collective. I’ll make sure to have a recap of that plus whatever foods I get into on Sunday because you know I can’t go through a weekend without decadence.

Since it’s Friday, I want to share with you some of my favorite things from this week. Let’s get to it!

*There are some affiliate links in today’s post. Thank you for all your continued support!

I am MOST excited about this one this week. I love Bob’s and probably about 50% of my pantry is filled with their flours and oats. I first saw these nutritional boosters on their Instagram page and became obsessed with finding the chai protein powder. I searched everywhere, only to find out that they are not even in stores yet! They are slowly being introduced, so you may have them near you, but I was advised to put in an order with my local supermarket. You can order them off their website as well.

As impatient as I am, I contacted the company and was given the opportunity to sample all four flavors. I can’t even tell you how excited I am to play around with these different protein options. Let’s just say there’s a lot more smoothie bowls coming your way soon. 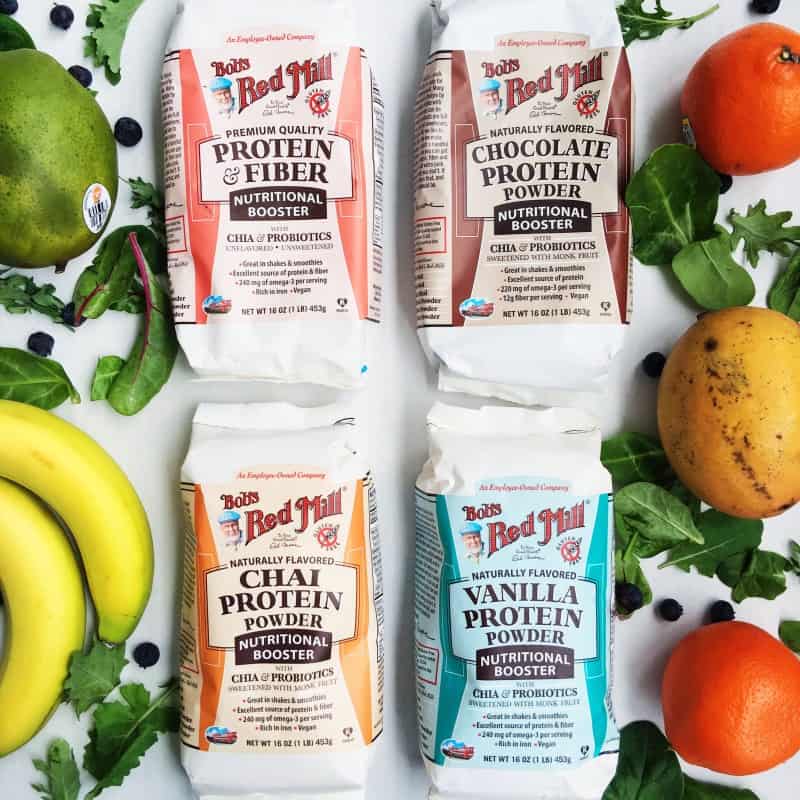 Through my role as a Vega Ambassador, I was sent a copy of the newly revised second edition of Thrive by Brendan Brazier. Brazier is the co-founder of the Vega line, an endurance athlete, and one of the world’s leading authorities on a plant-based lifestyle and sports nutrition. I’m only a little into the book, but I really enjoy reading his message and program for successful training. I definitely love my meat, but I also love learning about other training philosophies. 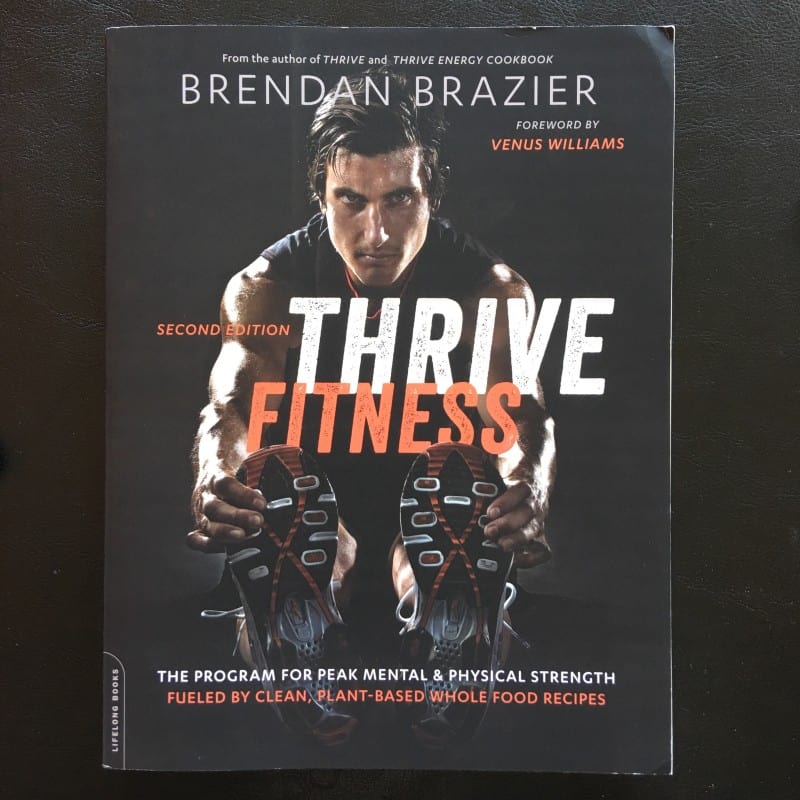 If only I had my husband’s perpetually brown skin, I would save so much money. Sometimes I try to rub myself on him like a cat to get some of it but it doesn’t seem to work that way. Hmm.

I get SUPER pale in the winter. Like, my skin looks translucent kind of pale. In my younger days I would spend lots of time in tanning booths, but since I had to grow up and be responsible and all that fun stuff, I had to quit that habit. I would get sporadic spray tans for events, but those can be costly, especially if you are having someone physically spray you like I did for my photo shoot.

A coworker recommended this tanning spray by Loreal and it took me back to my post college days of trying out every self tanner under the sun. During that time they didn’t have spray applications and I spent way too much time meticulously rubbing lotions and foams onto every square inch and then making sure to scrub my hands so I didn’t leave any traces.

One of those was the lotion brand of this spray and I remember it being one of my favorites. Now that I can spray it and no rubbing is required, it has made such a difference in time and effort. I’ve even gotten a couple compliments since I started using it.

One note: it says “fresh citrus scent,” but it definitely smells like all self tanners. I usually put it on after my shower, wait most of the day, then do a quick rinse again because I’m not a big fan of tanner smells. 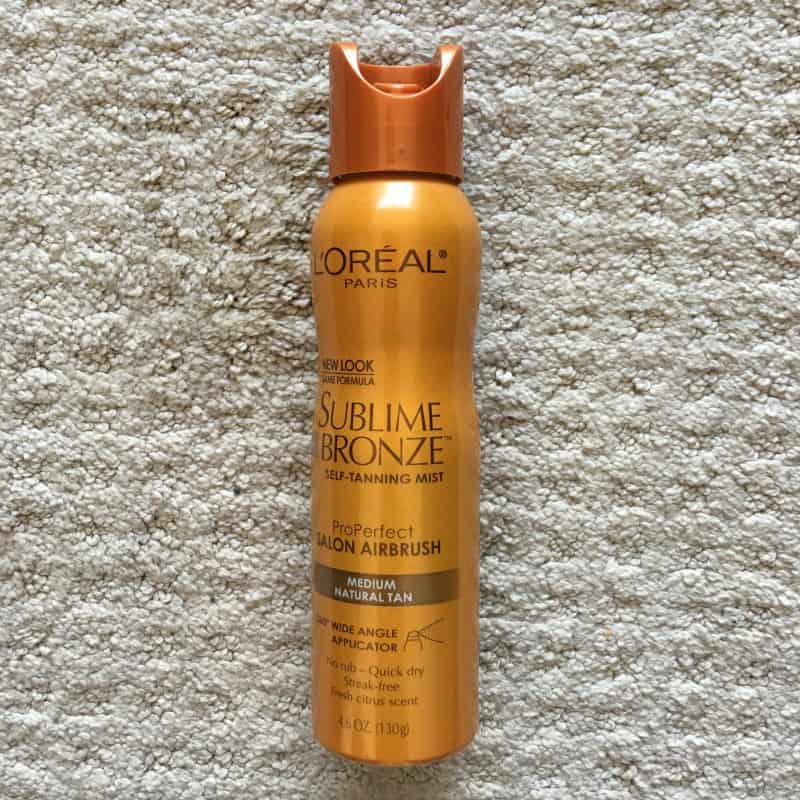 I wandered into Target earlier this week to grab a couple things. My Target conveniently places all of their workout gear immediately as you walk in, so I usually take some time to wander through. I haven’t bought anything there in awhile, but I really liked this Champion sports bra while I was there. There are even light pads which I don’t own a lot of but I’m starting to love and look for in sports bras. 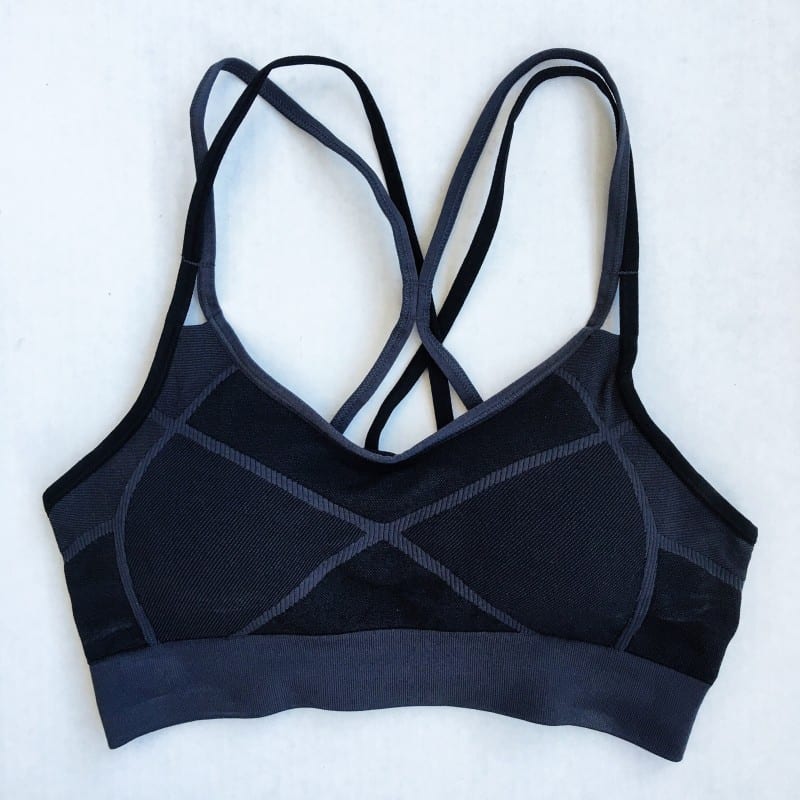 I know I’m probably YEARS behind on learning this, but I was never able to space out my Instagram captions on different lines. I can’t tell you the number of times I would google how to do this and get articles from 2013 and 2014 about writing your caption in Notes or Facebook, then copying it over to Instagram. Some posts would tell you you can’t have any punctuation, some would tell you you needed to have an emoji for it to work, but bottom line—it was super complicated and never even worked for me.

I’m sure everyone already knows this by now which is why all those posts were so old in the results, but if you want a line break, simply hit the “123” button on the bottom left of your keyboard and the “return” key will be on that second screen on the bottom right. So easy. Now I can finally show you guys what’s in these smoothie bowls! Also, don’t mock me. 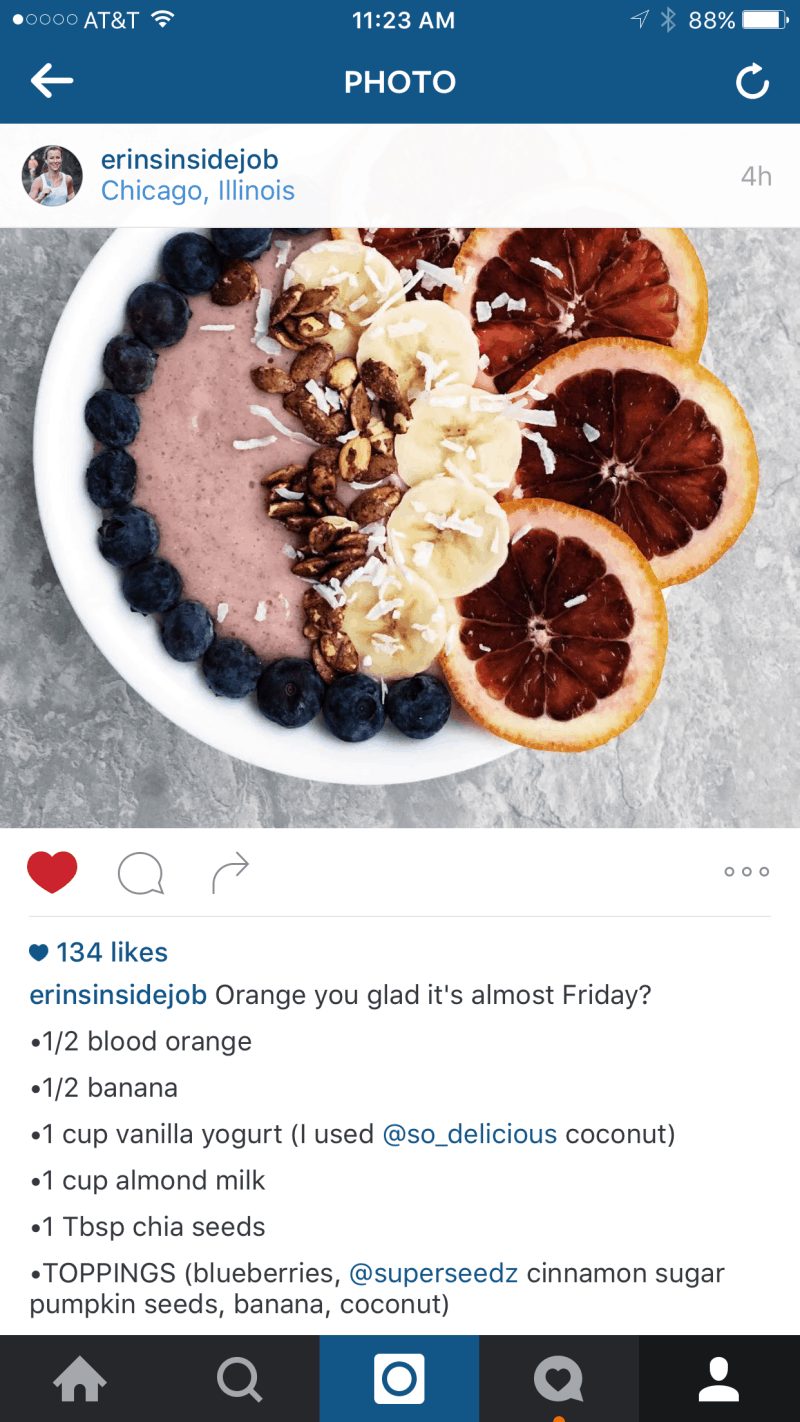 I hope you all have a FABULOUS weekend. If you’re in the Chicago area, tell me where I should eat on Sunday!

Also a big congrats to Amy who won the DAVIDs TEA giveaway! It looks like January was a big month for giveaways! 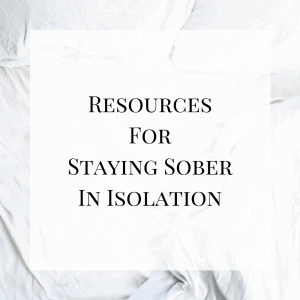 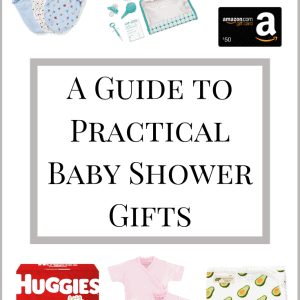 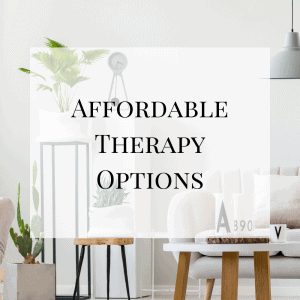 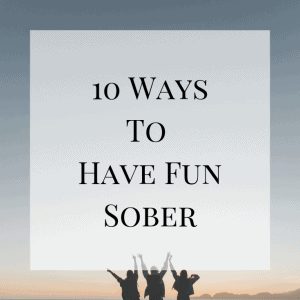 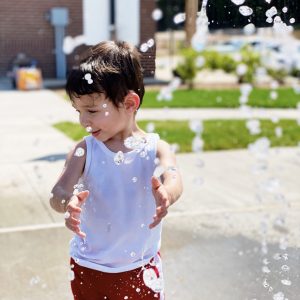