Weekend, Walking, and Waffles - Erin's Inside Job Skip to content

Happy Monday! This week my schedule is picking up with classes and clients, which means that I will be up nice and early every day this week. I also have some interviews scheduled to talk with some online publications and shows about addiction and my journey, so hopefully I will have some more news to report to you on that front soon.

With everything going on, it’s a good thing I fueled up this weekend. It seems as though I eat very little bread/pasta/grains throughout the week and then somehow 95.5% of my diet on the weekend is solely that. Let’s take a peek.

This weekend was BEAUTIFUL in Chicago. Friday and Saturday were in the 50s and it was a welcome glimpse into spring. The temperatures are back down in the 30s now, but it was a glorious couple of days and I’ll take 30s over last year’s temperatures at this time.

Saturday morning we were up nice and early to help a friend look at some apartments and neighborhoods since he will will be moving soon. We headed to Uptown, checked out a place, then headed to brunch at a place called Inspiration Kitchens.

What’s amazing about this place, aside from the food, is that they help the community by focusing their training and employment on those people who need help escaping from a life of homelessness and poverty. It somehow makes this food taste even sweeter. 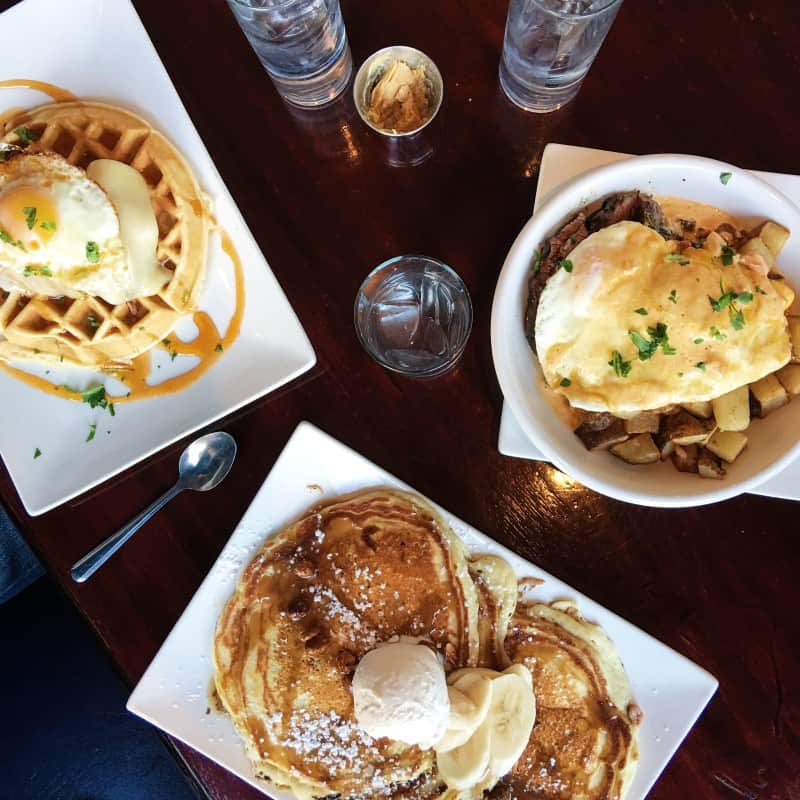 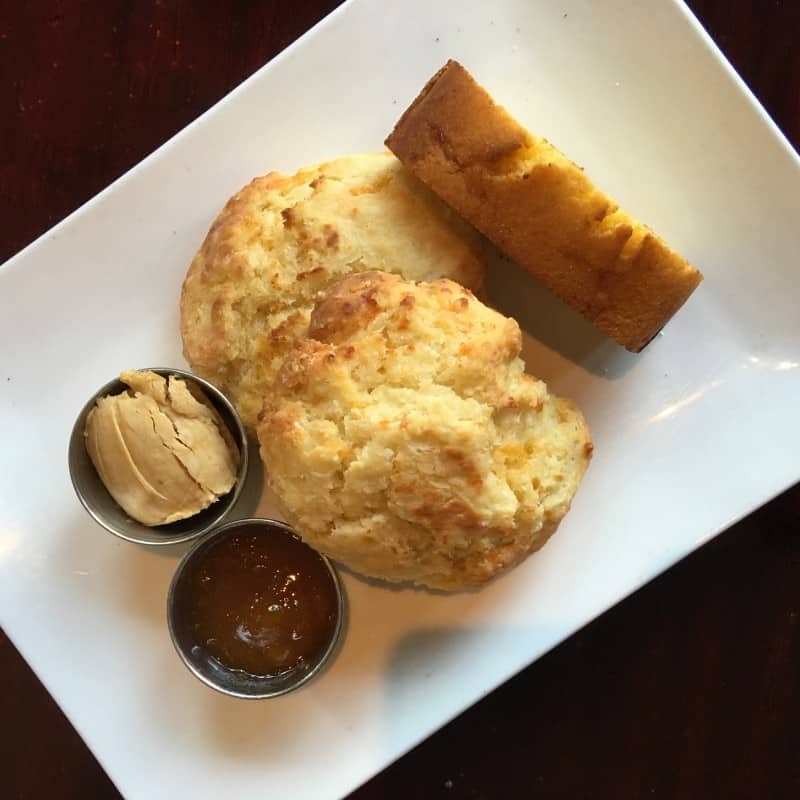 I got the daily pancake special, which of course I didn’t write down to remember what they were, but they were delicious. I really think I’m almost fully transitioned to a waffle kind of girl because I could only eat like 1.5 of these pancakes before it was too much. Delicious, but HUGE portion. 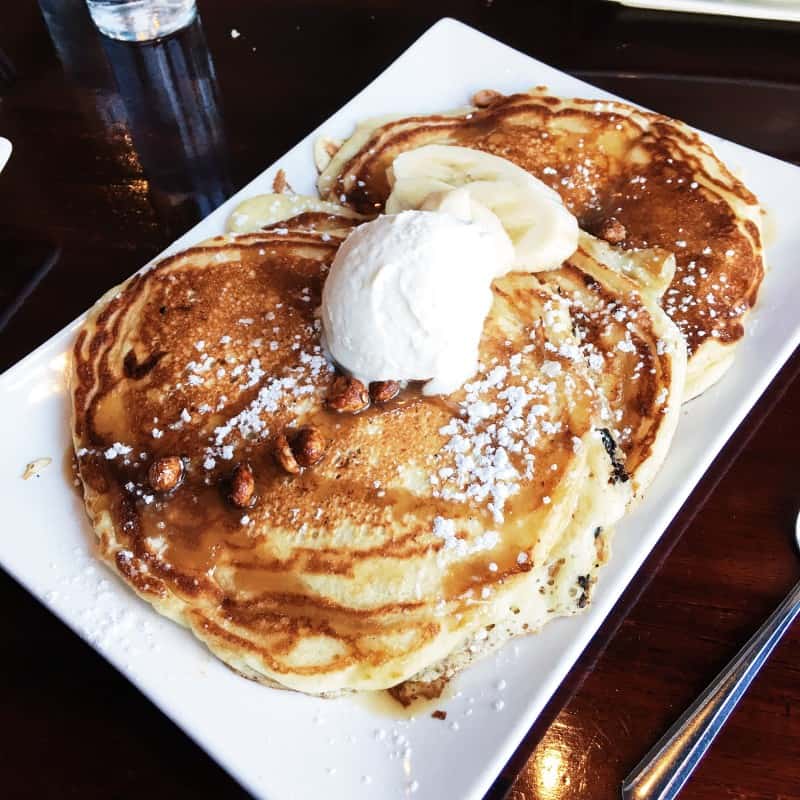 Neil got the chicken and waffles which also had some ham hidden in there and magical mustard and cayenne pepper sauces. I wish I had stolen his waffle. 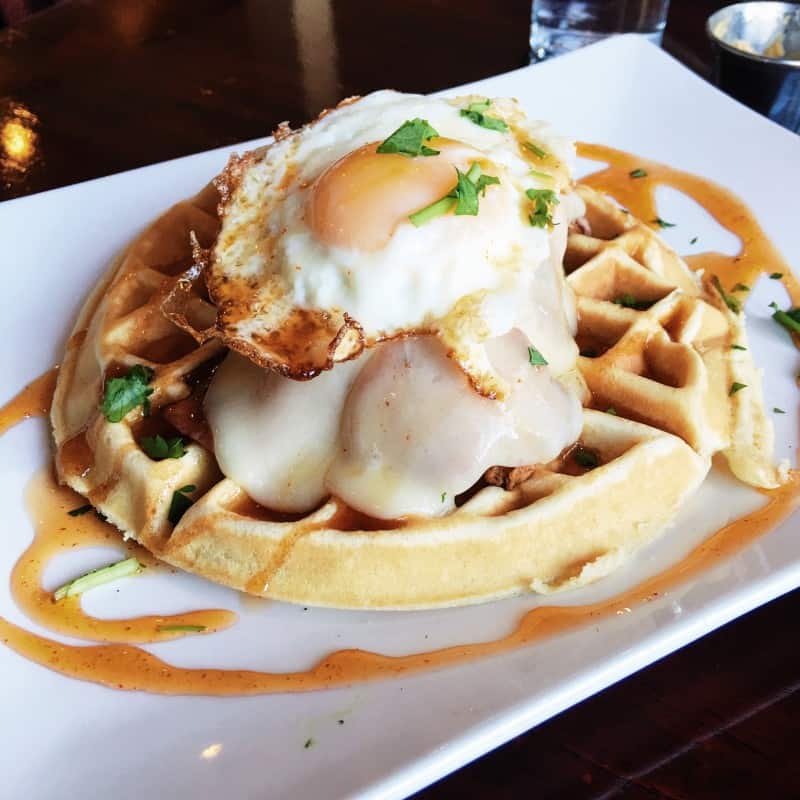 After shoving too many pancakes in my mouth, I decided I had to invert myself to take a picture with this mosaic man. Don’t worry, my food stayed intact. 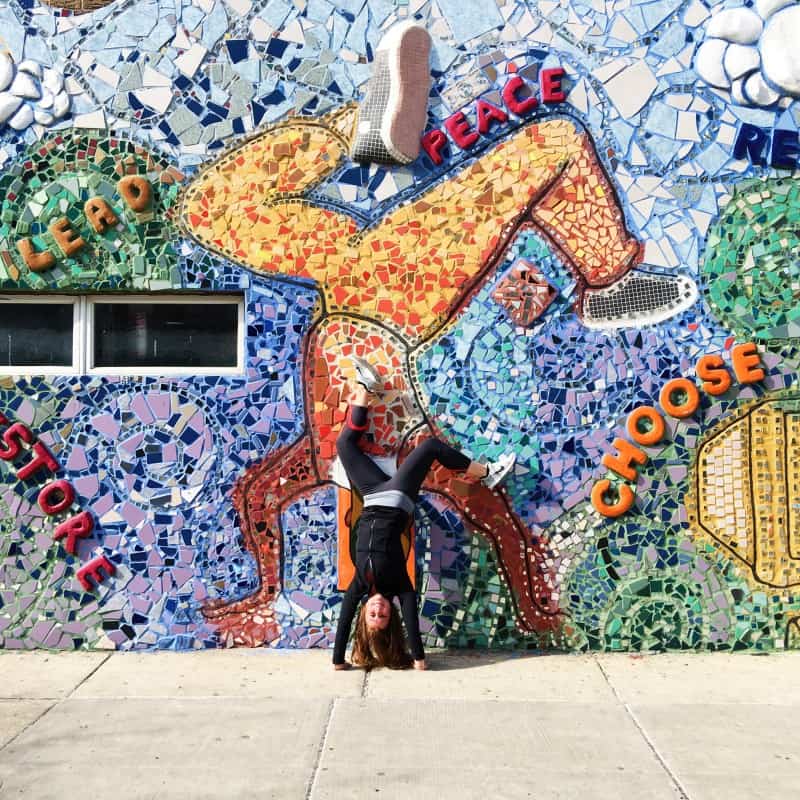 We stopped into Game Stop where I saw that Twilight Princess is being remastered and released next month. Guess I know where all of my free time is going. 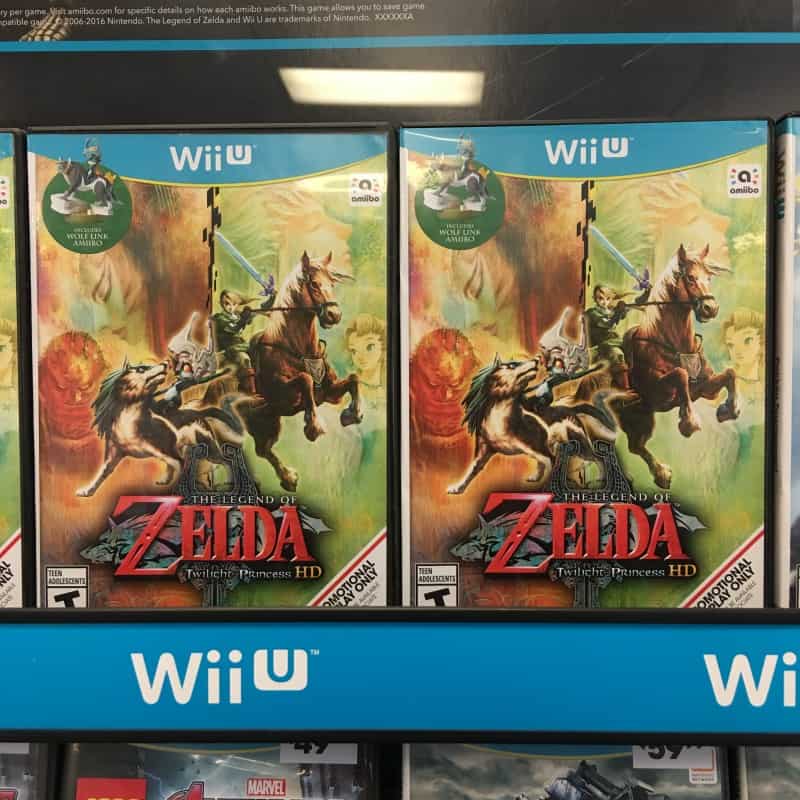 We walked around the city from approximately 10 am to 3:30 pm. We made some other stops along the way for coffee and to backtrack when we forgot a bag in one of the stores and ended up covering around 6 miles. Then I collapsed on the couch and ate gummy bears.

After resting for a bit, we headed back into the world to try some mac and cheese pizza at a place called Big G’s Pizza because I had to sample it and compare it to my beloved Dimo’s. Although they seemed to have more cheese, they lacked the flavor I get from Dimo’s. Good thing that’s settled. 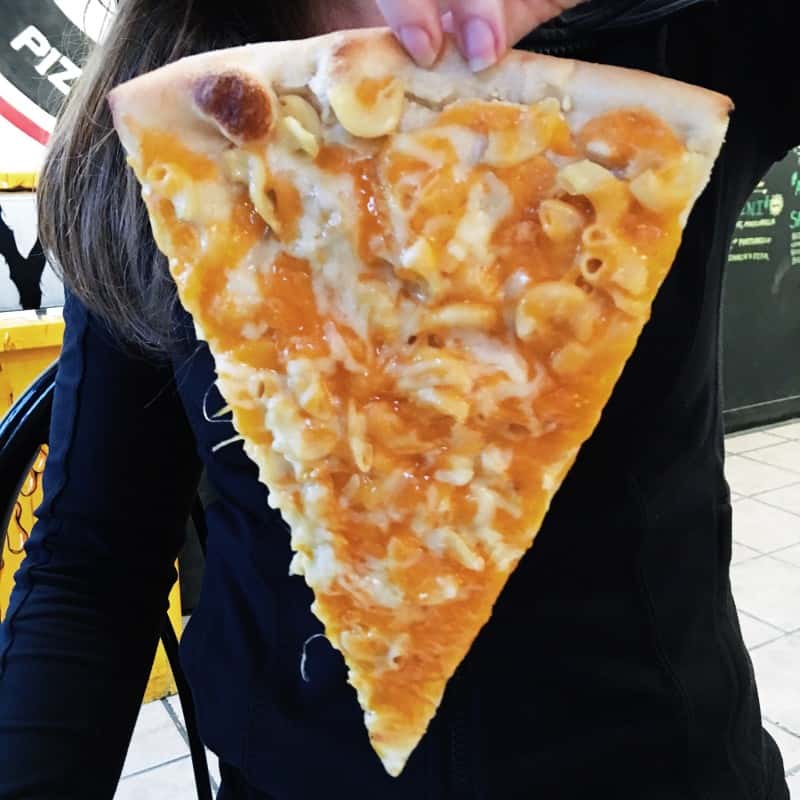 Then, because it’s not over until dessert, we walked to Jeni’s Ice Cream in Southport because it is the most magical ice cream you will ever have. 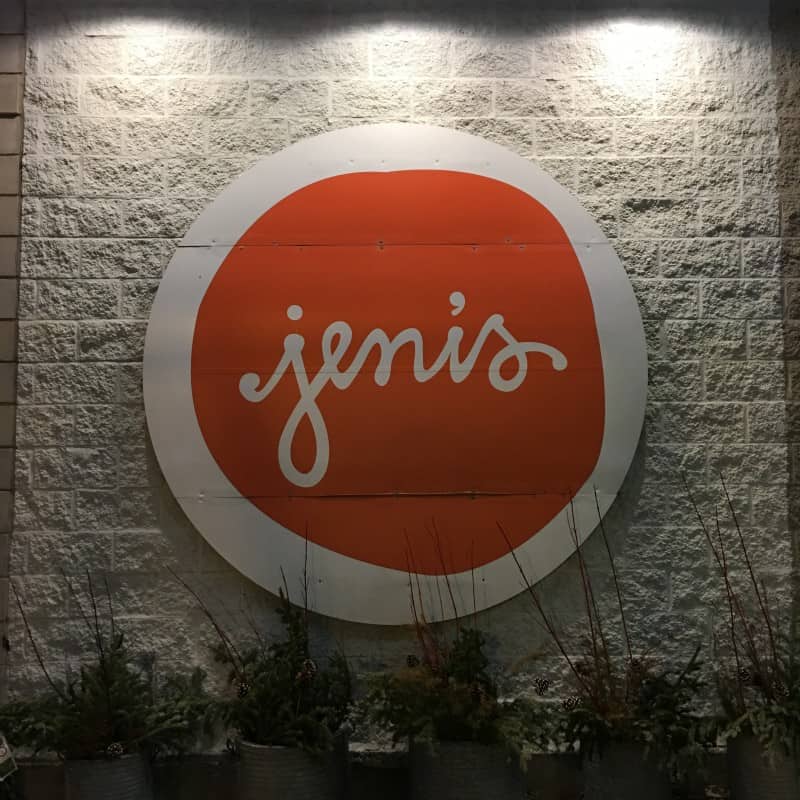 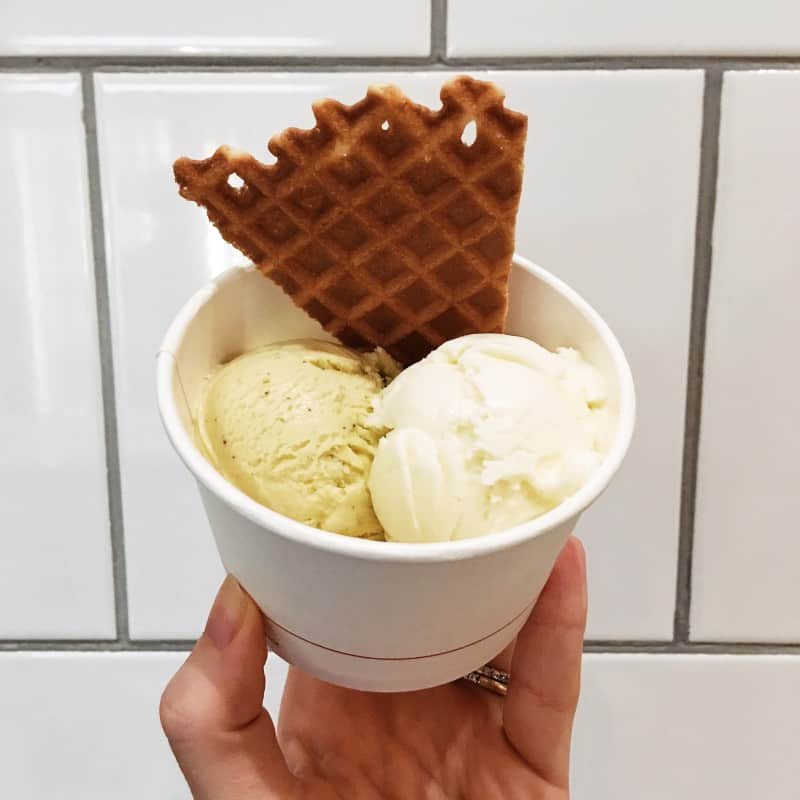 We finally headed back, watched a movie, and called it a night.

I had one other food destination on my list for this weekend, but before we could go, I needed to get my car working again. Thankfully, my building has this awesome portable jumper machine and I was able to get it started right up.

Note to readers: don’t accidentally leave an interior light on. 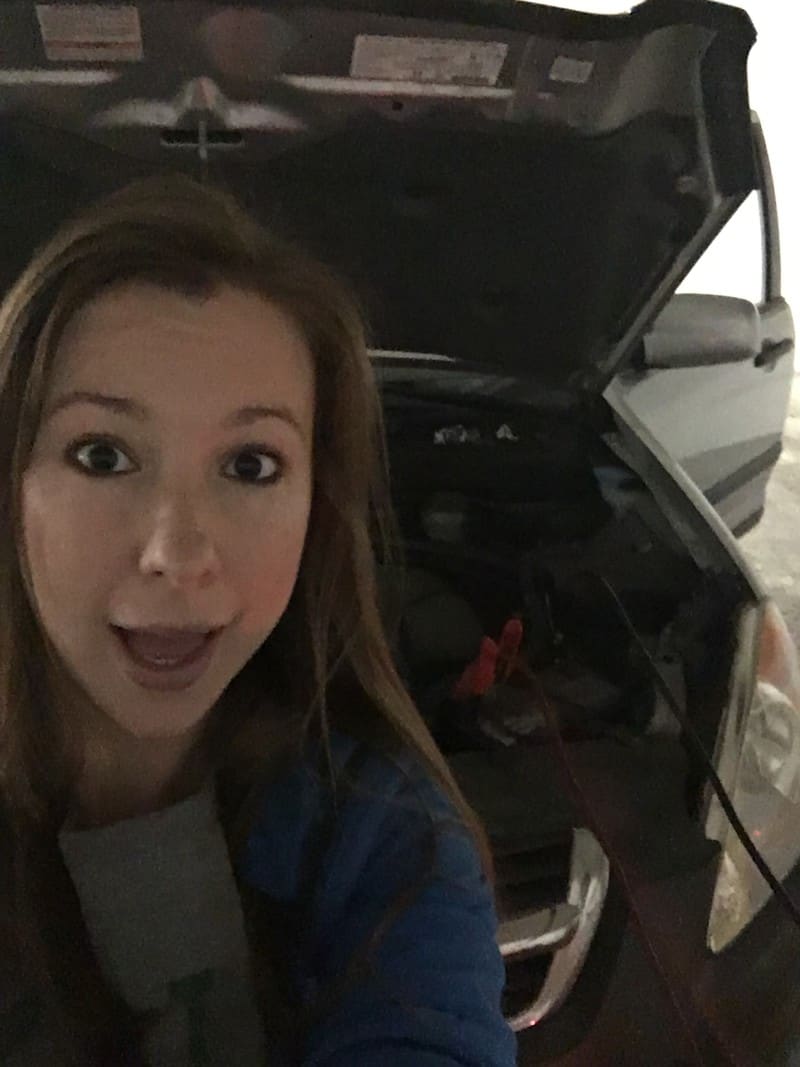 I don’t know how to describe this honey butter to you, but it was so amazing. I wanted to eat another one but decided against it. I should have bought a bunch of honey butter and just brought it home. 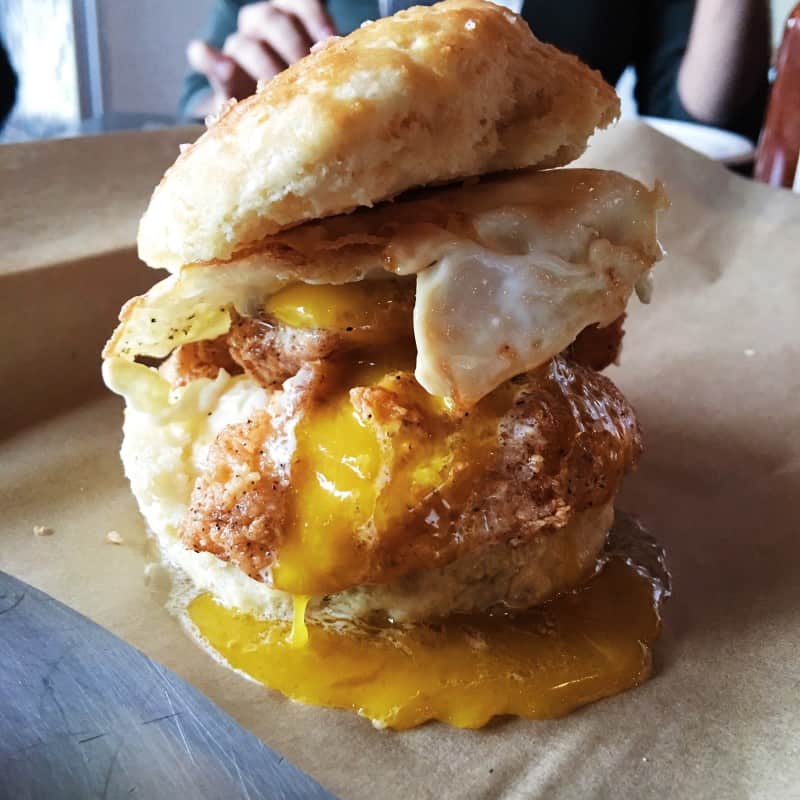 We finished up the day with checking out another open house in the area and then coming home and doing nothing. Neil and I both had a super early morning today so we wanted to make sure we were rested up for the week.

I hope you had a great weekend and an even better week coming up!

Also a big congrats to Ashley for winning the DAVIDs TEA Sweetheart Collection on Friday!

23 comments on “Weekend, Walking, and Waffles”