A Weekend of Working, Eating, and Dehydrating - Erin's Inside Job Skip to content

A Weekend of Working, Eating, and Dehydrating

I don’t think you can ever really get used to Chicago weather in April. True, this is only the second April we have lived here, but I’ve heard this same sentiment expressed by a number of long-term residents.

I woke up Saturday morning to a nice dusting of snow. What?

As soon as I had breakfast, I set out cutting all of the dates I received from Costco that were squishy, sticky, and completely unappetizing to me. As I mentioned last week, I bought a dehydrator and knew this would be a perfect solution.

Confession: I had a smaller box of dates that I did a test run on Thursday and managed to eat all of them in two nights. Whoops. 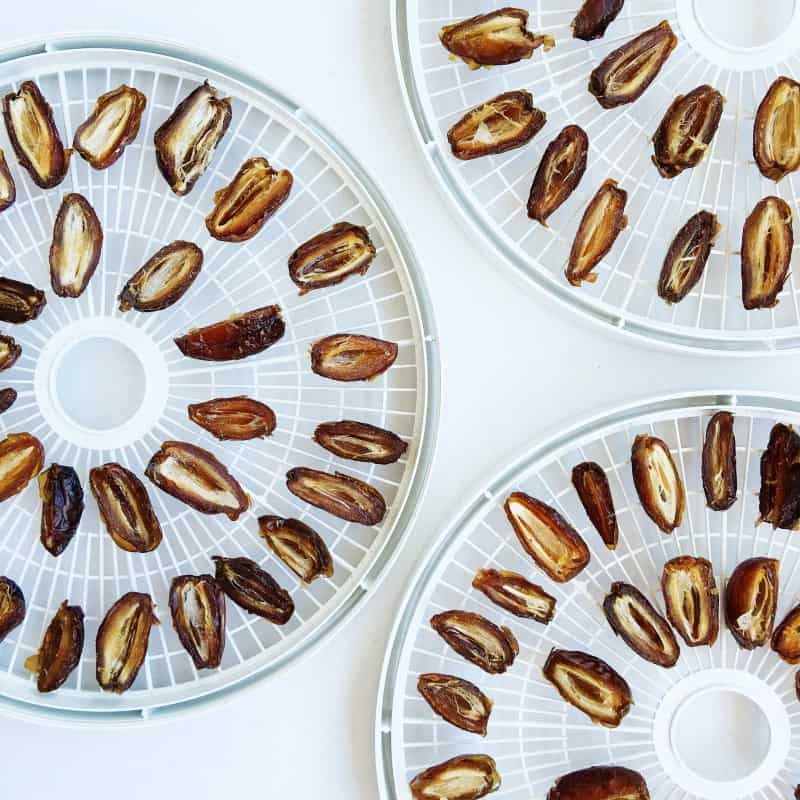 Note: If you don’t have a dehydrator (affiliate), you can always follow my earlier recipe for caramelized ones.

It was SUPER easy to set up and leave alone while I set out to help teach our second BLACKOUT class at Sweat. Normally the workouts are pre-programmed, but for this advanced workout we each programmed our own section. 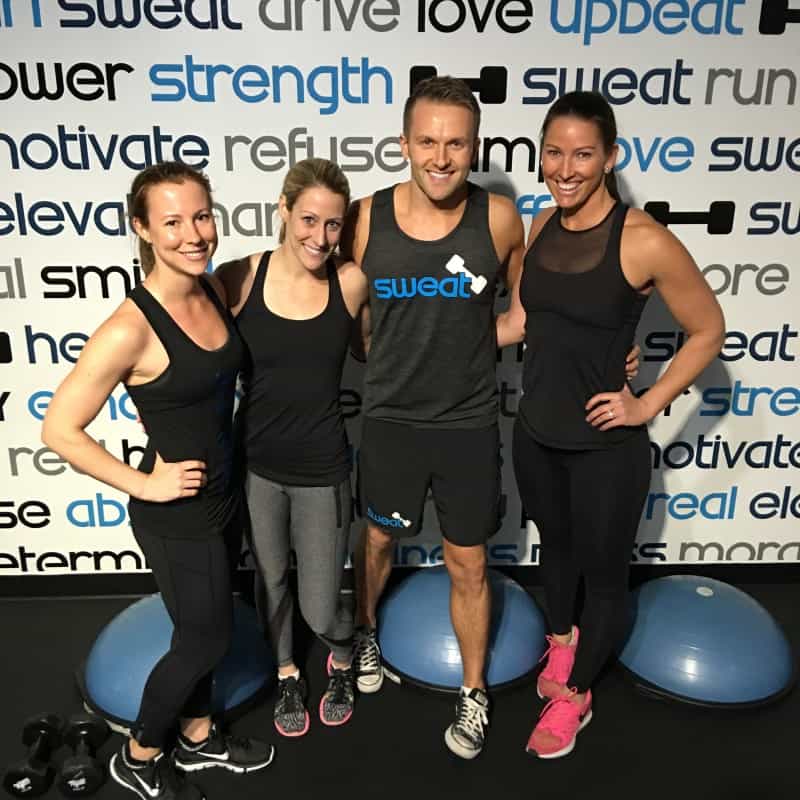 I picked legs because they are my all time favorite to train and I think I sufficiently killed some people. For more behind-the-scenes photos and videos, feel free to check us out on Instagram (shameless social media director plug)! 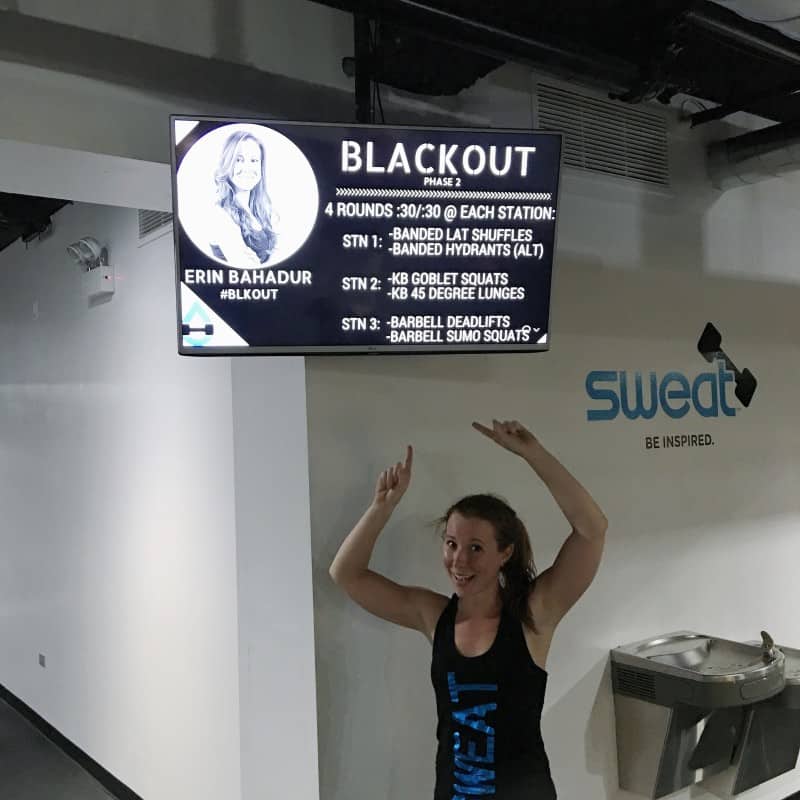 We had a massive class complete with a live DJ and the energy was infectious. I can’t wait until we do our next one! 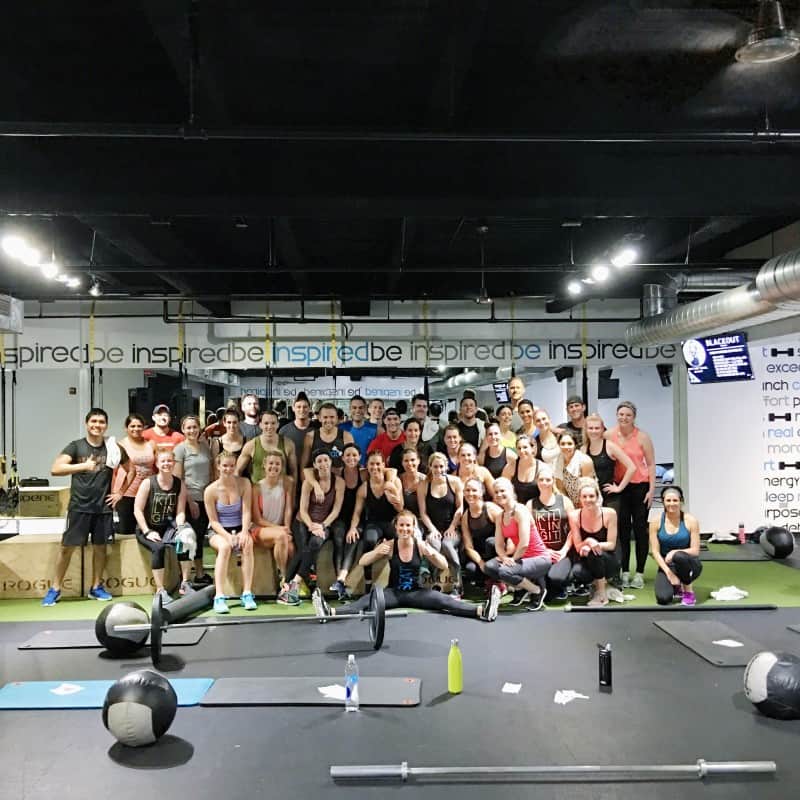 Afterwards, I was seriously hungry because when I wasn’t teaching my portion, I was kicking butt with everyone else. I stopped by a local favorite, Goddess & Grocer, since I was craving a lox and cream cheese bagel like whoa. They’re a little expensive for my taste, but this bagel is on point. 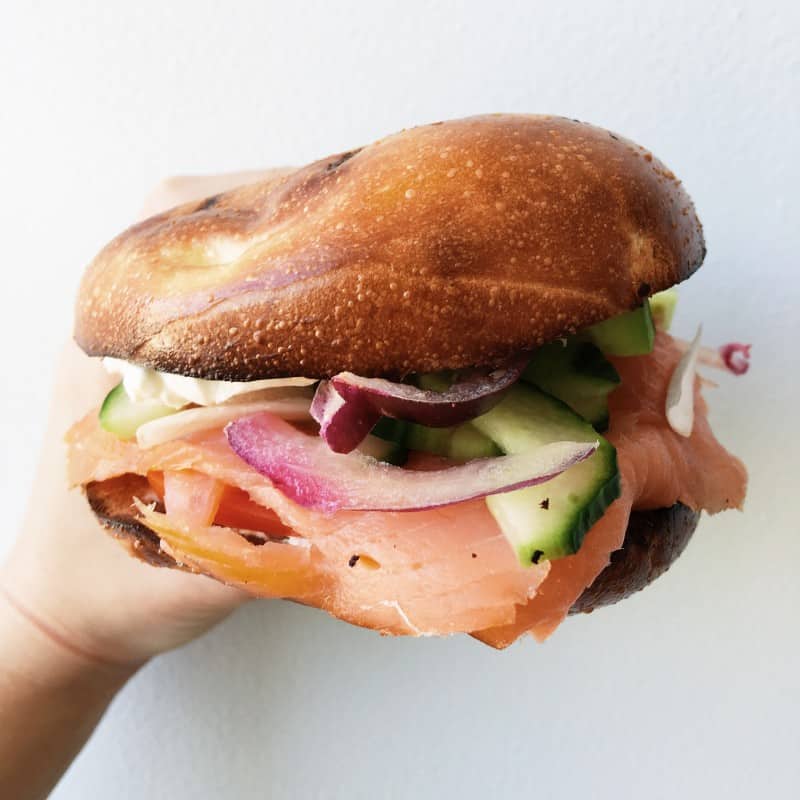 I came home, took a shower, and spent most of the evening on the couch. I did head out one more time to replenish spaghetti squash and had a completely frustrating shopping trip. They were out at TJs which meant I had to go to another store. TJs was also out of my beloved ghost pepper flakes that I use in my eggs every day. Apparently it is seasonal, and I’ll have to wait until summer to get more.

After finally locating spaghetti squash (and buying 9 lbs of it), I realized I was specifically craving some Gingerade kombucha. Most of the time the Walgreens next door carries it, but of course when I stopped in they were all out until Monday. Dejected and thirsty, I headed home and complained to Neil that my life was ruined until I rehydrated myself with water.

Thankfully, he was prepared for my melodramatic reaction since I had been texting him during the whole process (censored for you impressionable youth). 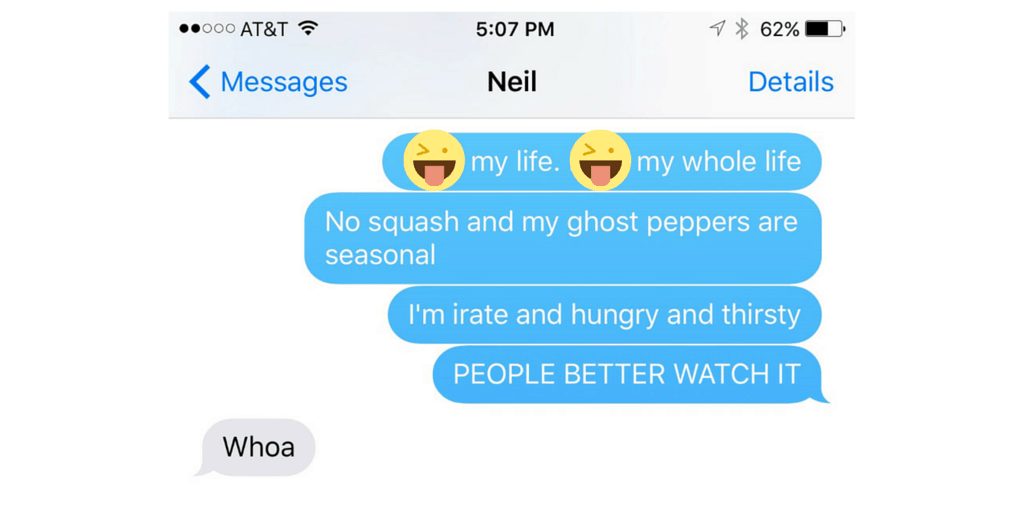 He had already started making salmon by the time I got home. I just popped my spaghetti squash in the microwave and I was feasting like a king in no time. 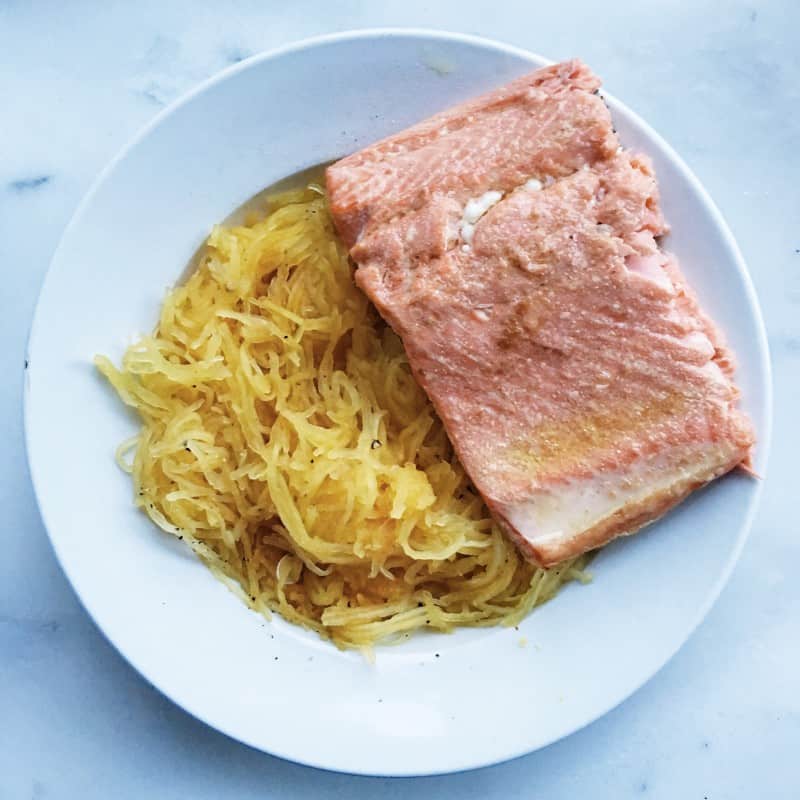 Saturday night we started Daddy’s Home, the movie with Mark Wahlberg and Will Ferrell, but I got bored and we ended up switching like 30 minutes in. We changed it to Ip Man 3, which if you like martial arts movies (and even if you don’t), is amazing. It’s one of the few trilogies that I’ve seen where every movie was awesome. They are based on Ip Man (obviously), a legendary grandmaster who trained Bruce Lee. Check them out.

Sunday was another lazy morning. I slept in until 7:30 am, had breakfast and tea, then wound up falling asleep again at like 9:30 am for another hour. Sundays are tough.

Around noon we headed to the birthday party being held in the Loop. It was on the 49th floor overlooking Michigan Ave and the views were phenomenal. 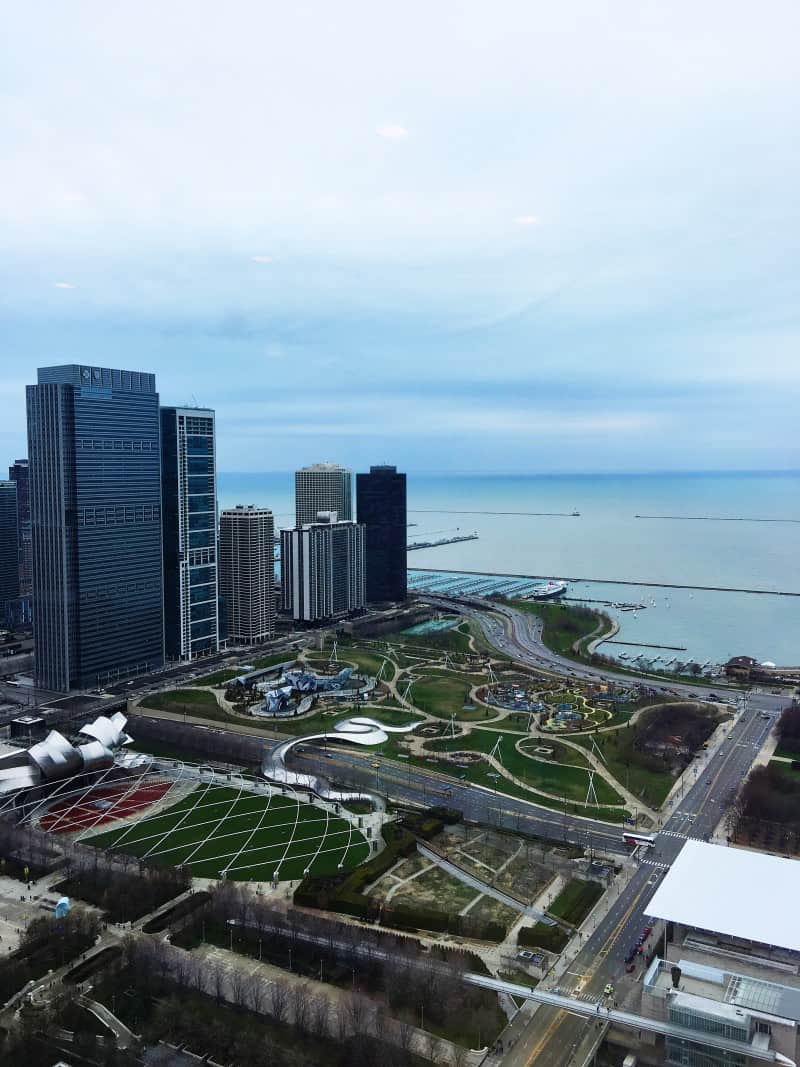 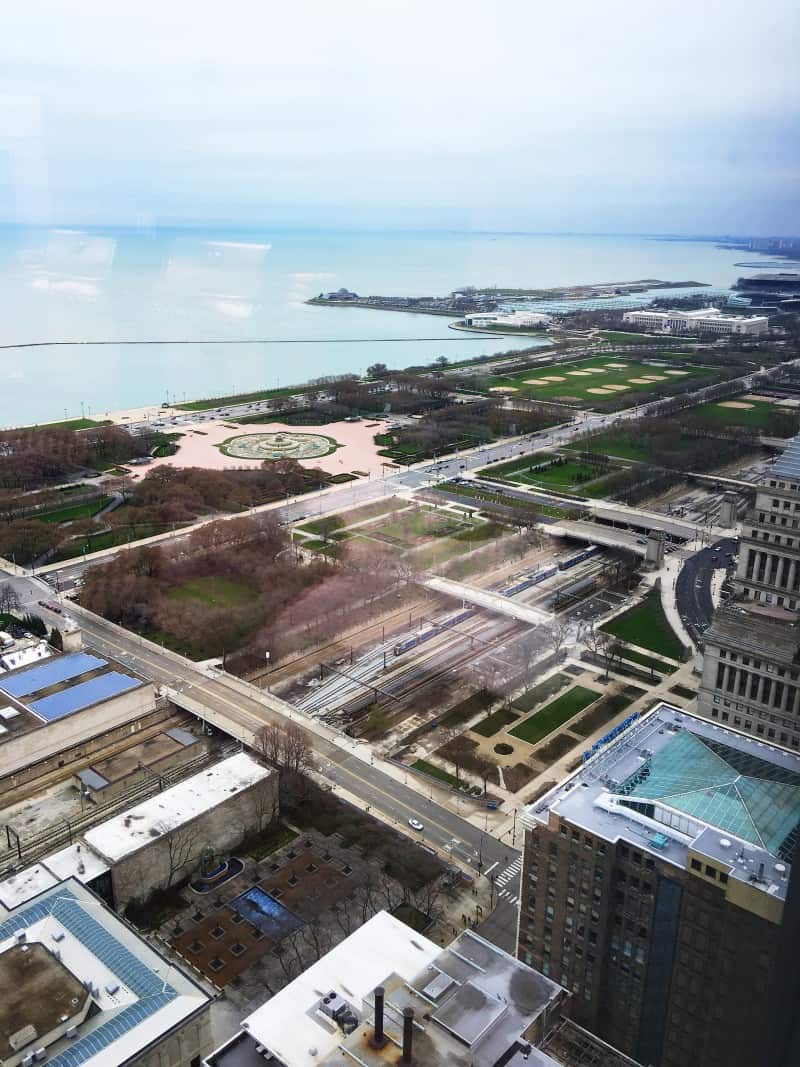 Here’s what happens when you try and take a picture with 3 different cameras at once. 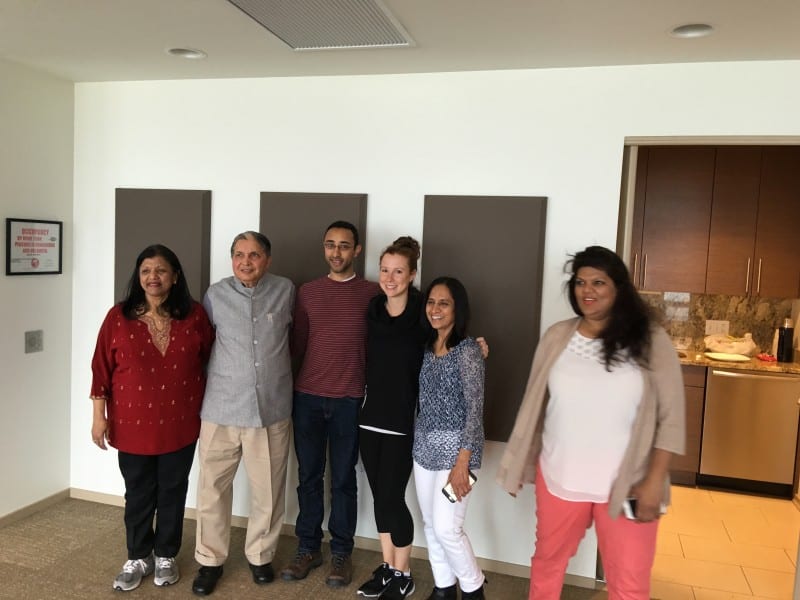 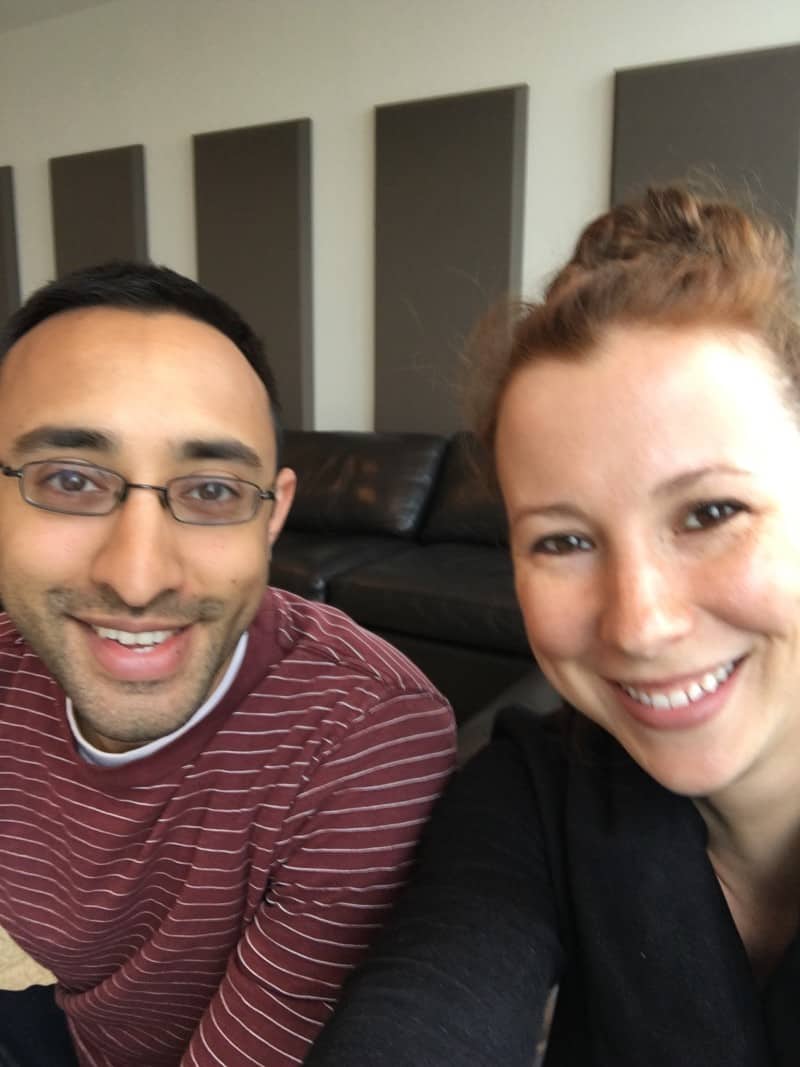 Since Neil’s birthday was last week, he was invited to join in the cake cutting ceremony. How sweet. 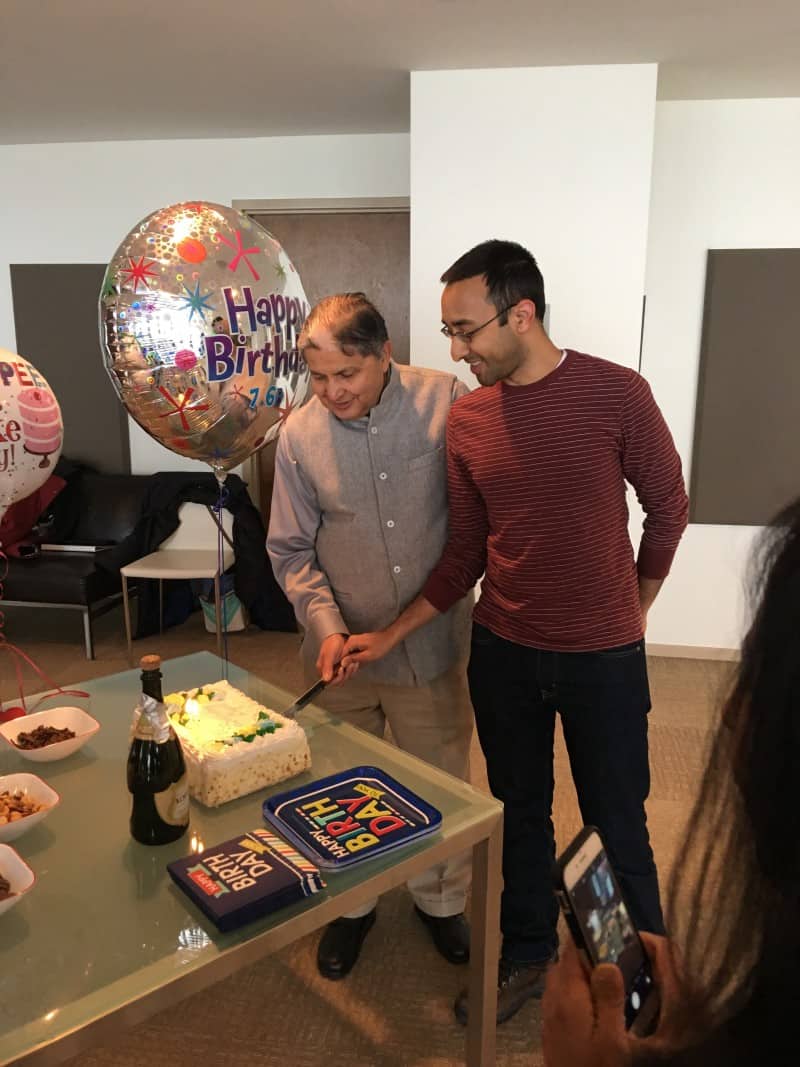 It was such a great space and we filled up on all sorts of food. Then we headed home so I could play with my dehydrator some more. Here is my first attempt at some homemade fruit roll-ups using apples and blueberries. SUPER fast. Let’s see how they turn out.

Shout out to Lindsay and this recipe for making me realize I need this in my life. 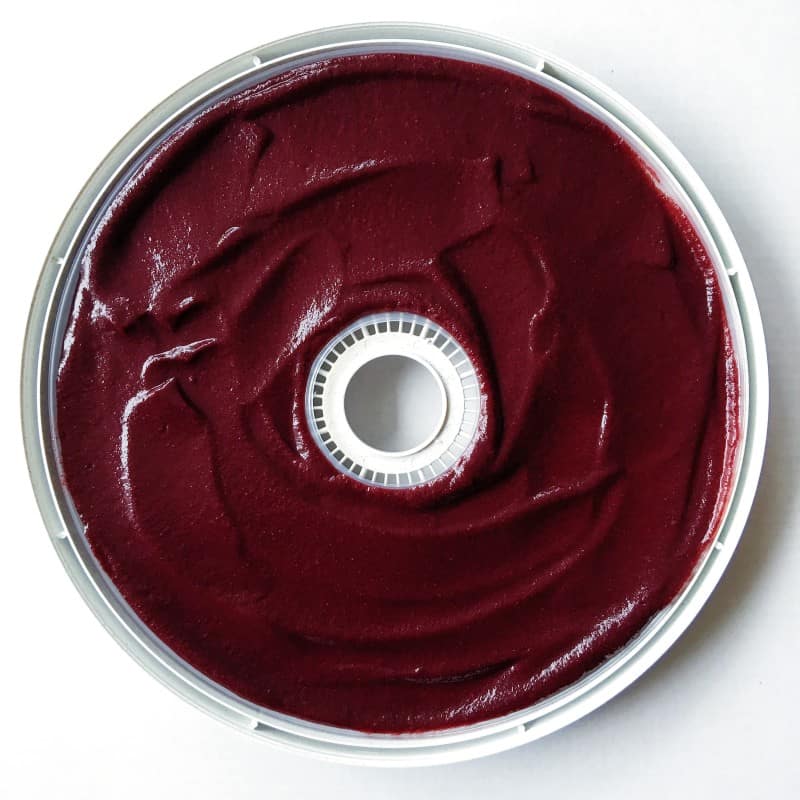 Sunday evening was filled with more movies and turning in early for a busy week ahead. I hope you all had a great weekend and that you’re actually starting to experience some spring weather!

31 comments on “A Weekend of Working, Eating, and Dehydrating”