Well, we’ve come to the end of another week. I’m still a little jumbled after the quick trip to San Diego, but I think I’ll pull it together this weekend. I got home at 1 am on Wednesday morning and have been back to the grindstone for the last three days of the week.

This weekend I’m coaching (along with three other coaches) a special advanced workout at Sweat that will incorporate harder movements and a live DJ. I’ll be taking the class when I’m not teaching my portion, so it should be pretty amazing!

Now, to wrap up the week, let’s take a look at five of my favorite things!

1. Being in Oxygen magazine

While I was waiting to fly home on Tuesday night, I spent some time in the airport bookstore. There’s just something about traveling that makes me want to pay more for books and magazines that I normally wouldn’t even read. Does this happen to anyone else?

I picked up the latest issue of Oxygen magazine and flipped to the back to see if by some miracle they featured one of my Instagram shots, something they do every month. Imagine my surprise when I found myself right smack in the middle!

I couldn’t believe I happened to pick it up and check. My subscription lapsed a month or two ago so it hasn’t really been on my radar. You know I bought it immediately. 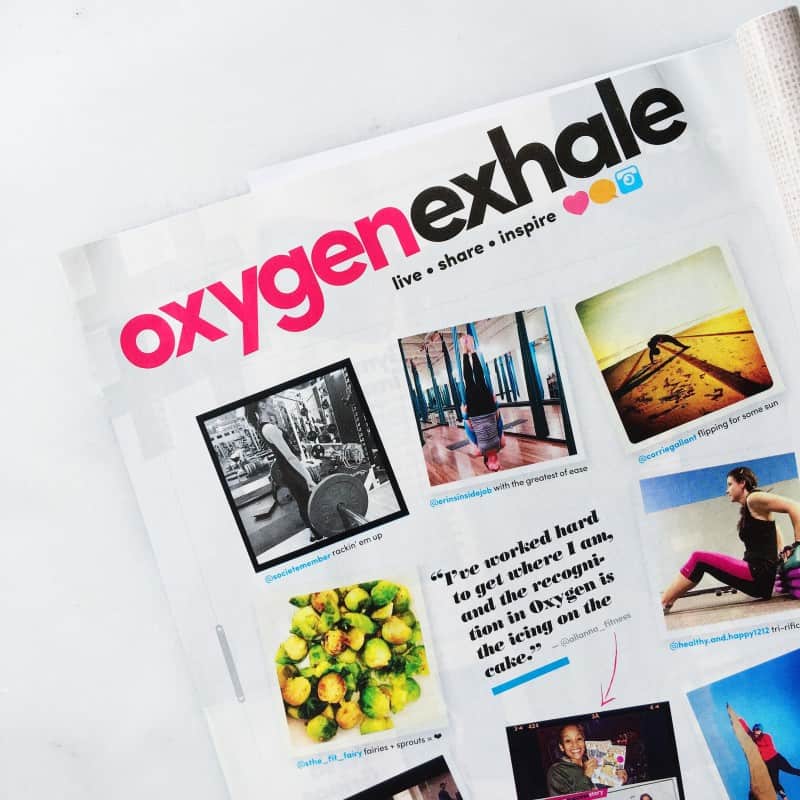 If I have time, I love trying out new workouts when I travel. Since Neil was presenting on Tuesday, I had a solid few hours to play around La Jolla. I stopped in to a place called Hardcore Fitness that I had seen get some good reviews on Yelp.

I knew it was meant to be when they told me it was leg day — my favorite day ever. I was able to take it easy on my knee since there was no running, but my heart rate was up the whole time and I was drenched in sweat by the end. 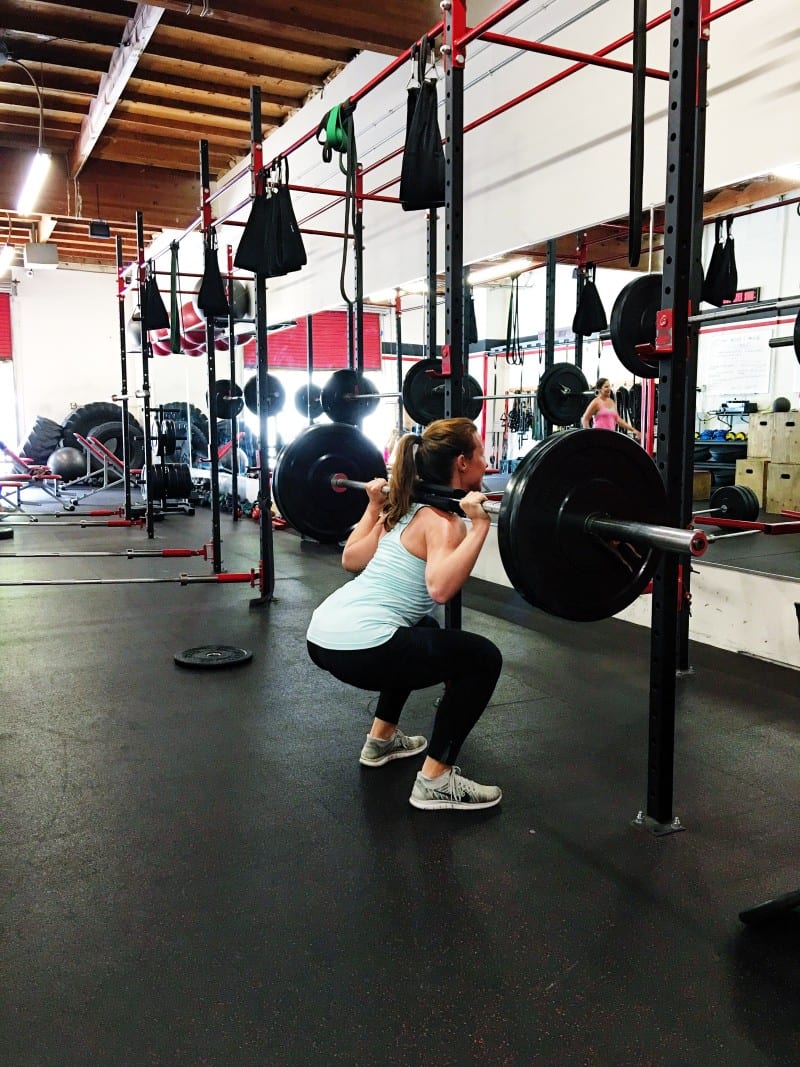 I love my HIIT workouts for sure, but there’s something about going until your legs have trouble supporting you that gets me every time. I went as heavy as I could on all of these and I still can’t walk correctly today. 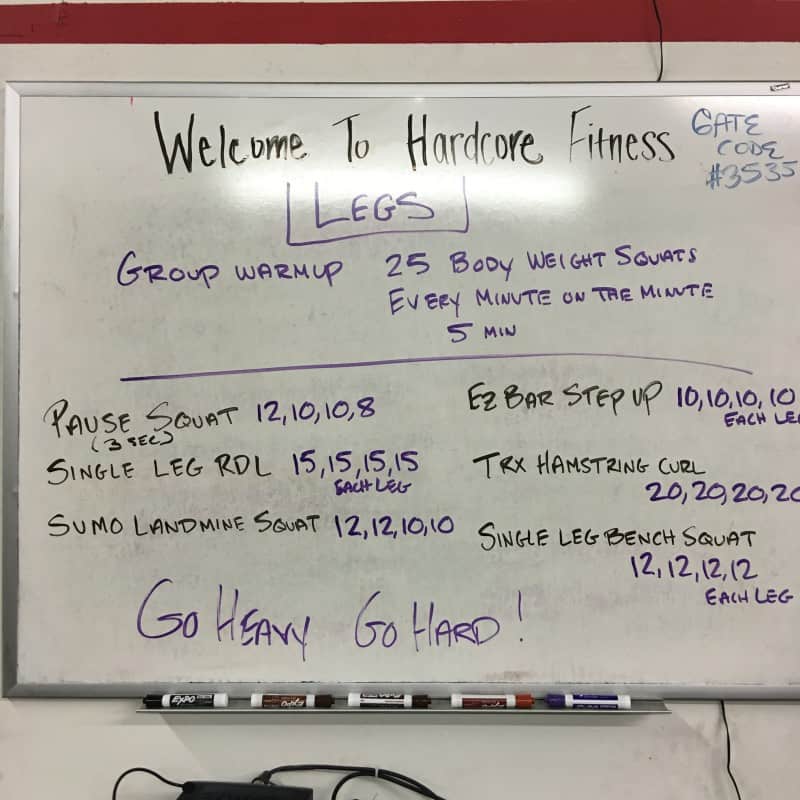 I came home the other day to Neil burning a balsam-scented candle. Since it’s obviously not Christmas anymore, I asked him why he had it lit. He told me that he was trying to use up the mass of candles that we have in the closet (I had no part in that). I took that to mean we were running out of candles since he would have surely picked a season-appropriate scent if we had an abundance.

I stopped into Bath and Body Works and only left with two since there was a sale on 1-wick candles. I wanted lots of their newer scents, but settled on Wine Cellar and Gardenia for when it warms up and I can open the windows.

Only after I got home did I realize that I really wanted a magnolia candle instead of gardenia, so I’m planning on checking out your recommendations on where to get one since now I’m obsessed. MUST HAVE IT. 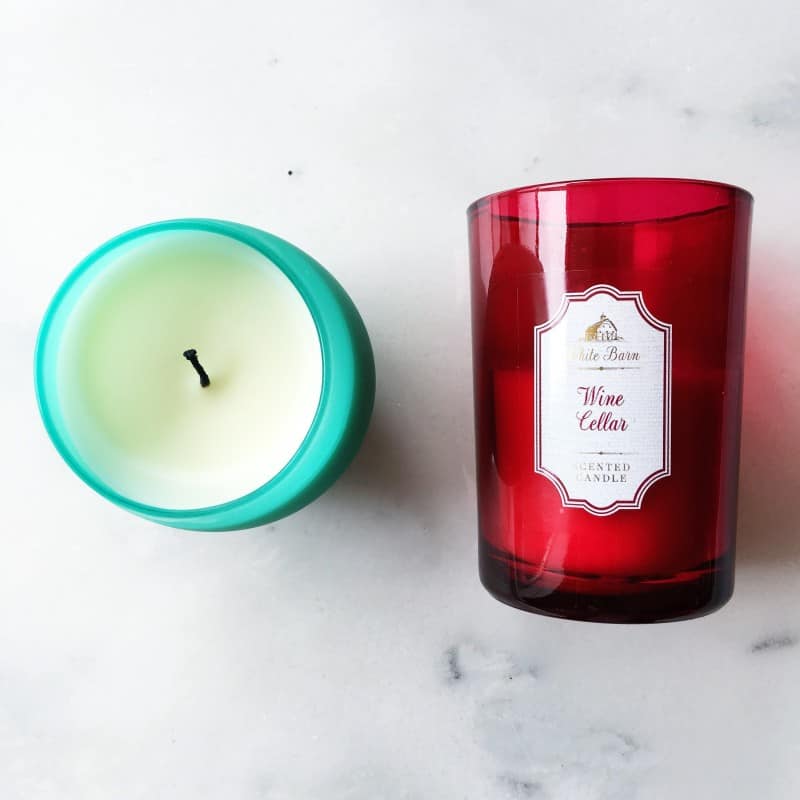 Weirdly enough, I saw previews for this AMC miniseries on Instagram of all places. It has both Tom Hiddleston and Hugh Laurie in it, both of whom I love. I grabbed the book to read on the flight (more airport purchases) since I like reading books before movies when I can.

It’s a spy thriller and so far the book is pretty good. I’m definitely looking forward to this miniseries later this month! 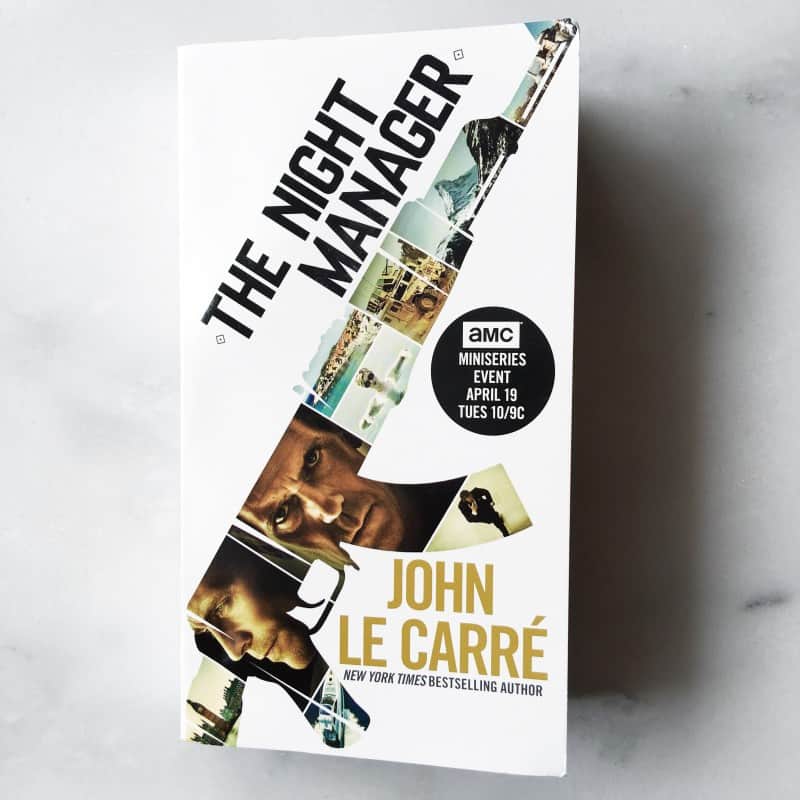 5. She Did It Her Way Podcast

One of the podcasts I recently taped came out this week, so I thought I would share it with you guys in case you’re interested. It was a great time talking to Amanda and it felt comfortable since I’ve had the opportunity to hear her talk at a couple conferences I’ve been to in the last year. If you want to check it out, you can find it here! 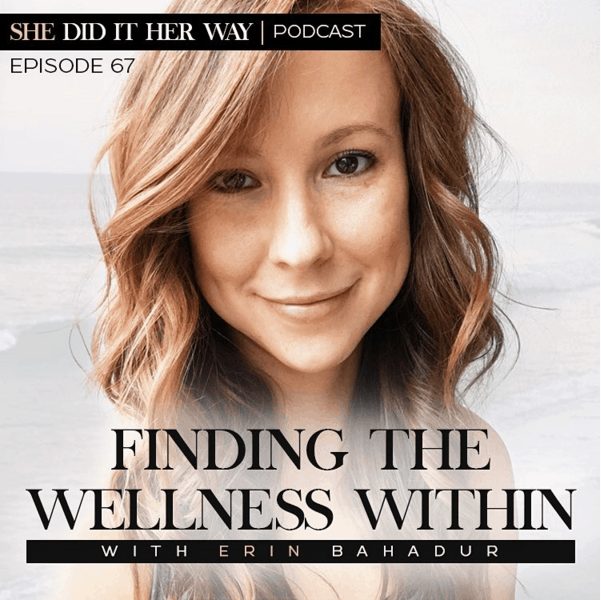 That’s it for this week guys. I hope you have a great weekend and I’ll catch up with you again on Monday!