You guys. Sickness has hit this household HARD.

I’m surprised I even have anything to write about at all for this weekend. While a majority of it was spent immobilized on the couch, but I did manage to get out for a little bit. Apologies in advance if none of this makes sense.

This was my weekend: 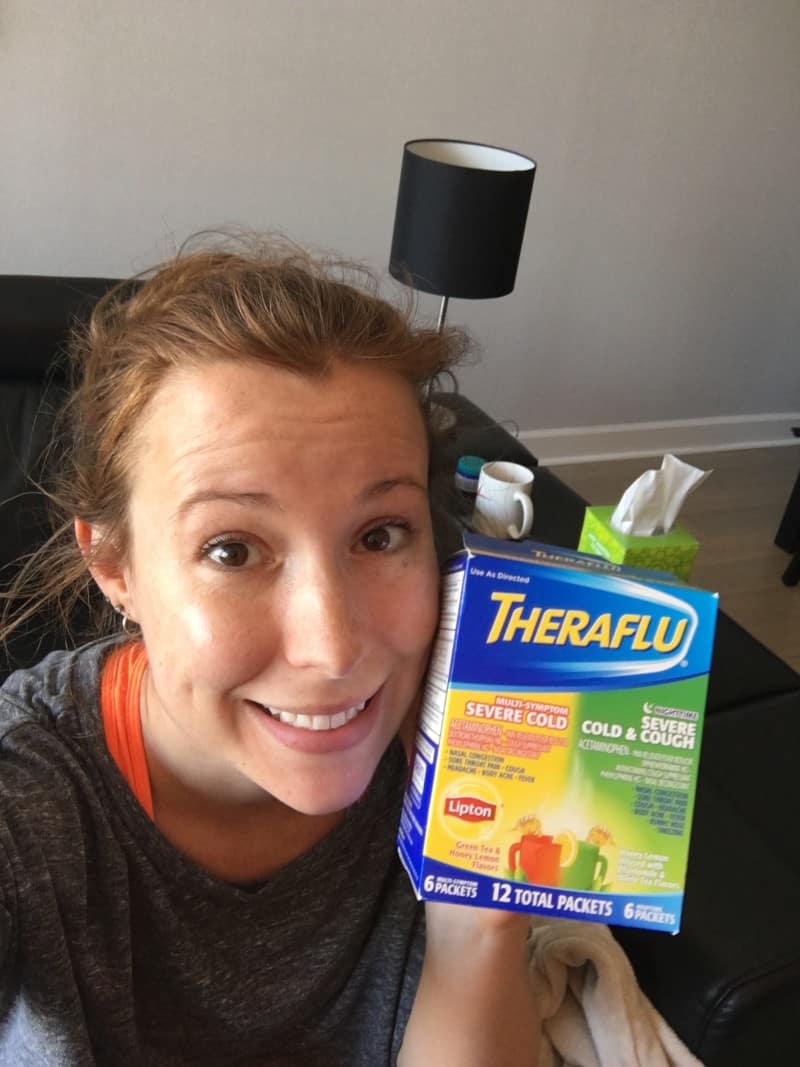 It’s instinctual for me to smile for photos even though I felt horrible. As you will also see in pictures, I wore the same outfit the entire weekend (ok, since Thursday).

Let’s rewind to Thursday. I had been coughing during the day, so Neil forced me to go to urgent care after my last training appointment. Although my strep test came back negative, she said my throat definitely looked “streppy” and that we had better treat it anyway since I had already been living with a diseased husband for several days.

For some reason I decided to sit in the only double wide chair in the entire place. 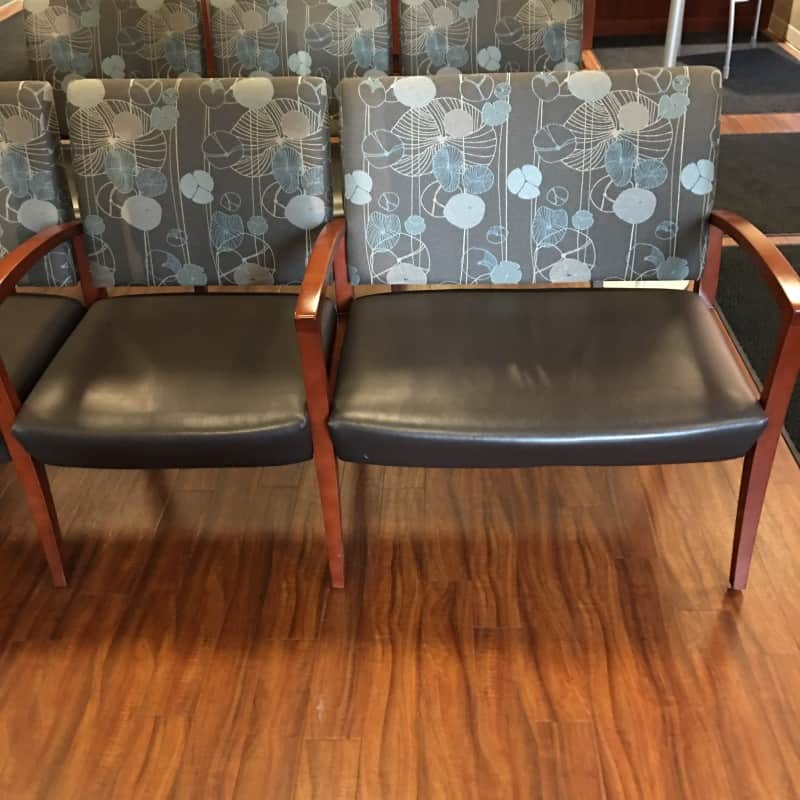 I headed home with antibiotics and actually had to cancel my morning training sessions and have someone cover my classes on Friday in an attempt to rest.

Also, finished the second season of Kimmy Schmidt the day it came out. #winning

Saturday I was scheduled to teach, and everything felt fine except for my throat, so I figured I’d go in. We were also having special vitamin shots that day, so why not get a big needle in my butt to pump me up and bring me back to health? 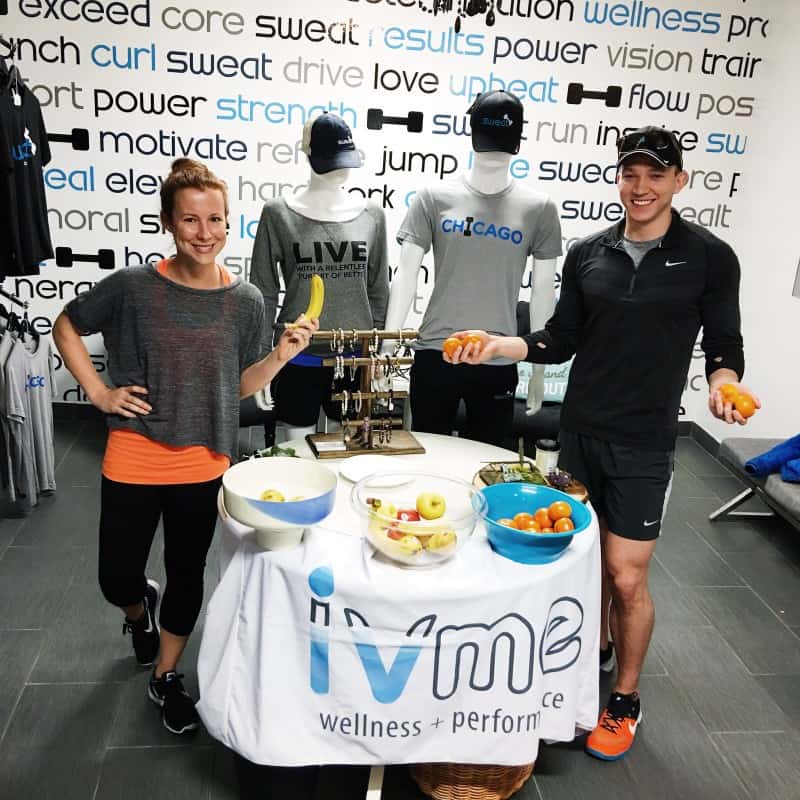 I made it through one class and realized about 10 min in that even though I had a microphone, I still had to be loud and energetic into said microphone, which tore up my throat. Luckily, one of our interns helped me through my second class.

I also decided this was a good idea. P.S. If you stay here too long it’s a little difficult to get out. 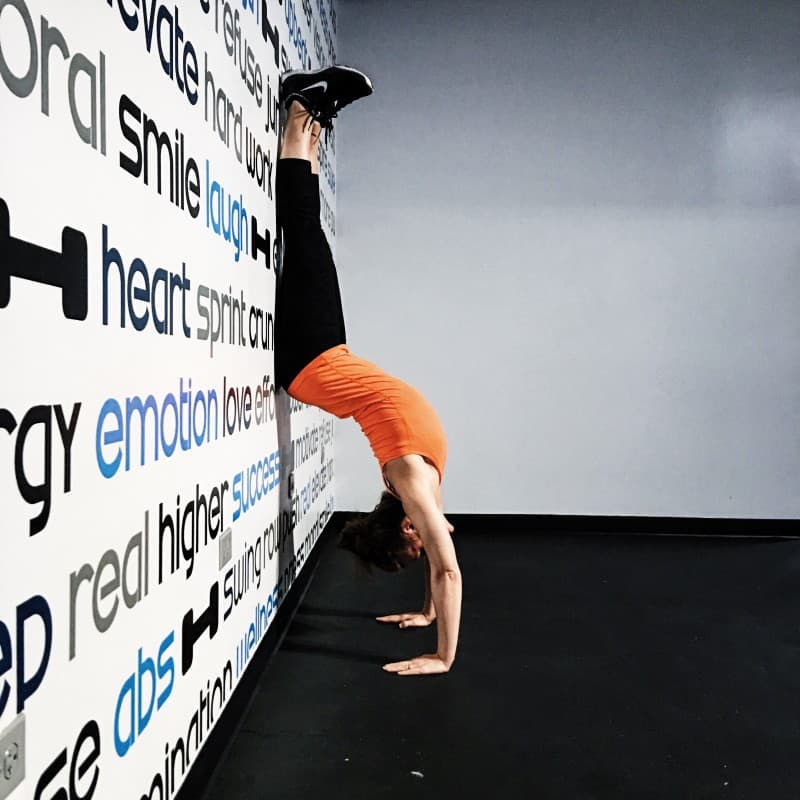 Once I finished, I wanted to spend some time outside since it was BEAUTIFUL this weekend in Chicago. I walked up to Real Good Juice Co. since I found out that you can make any of their smoothies into a bowl. 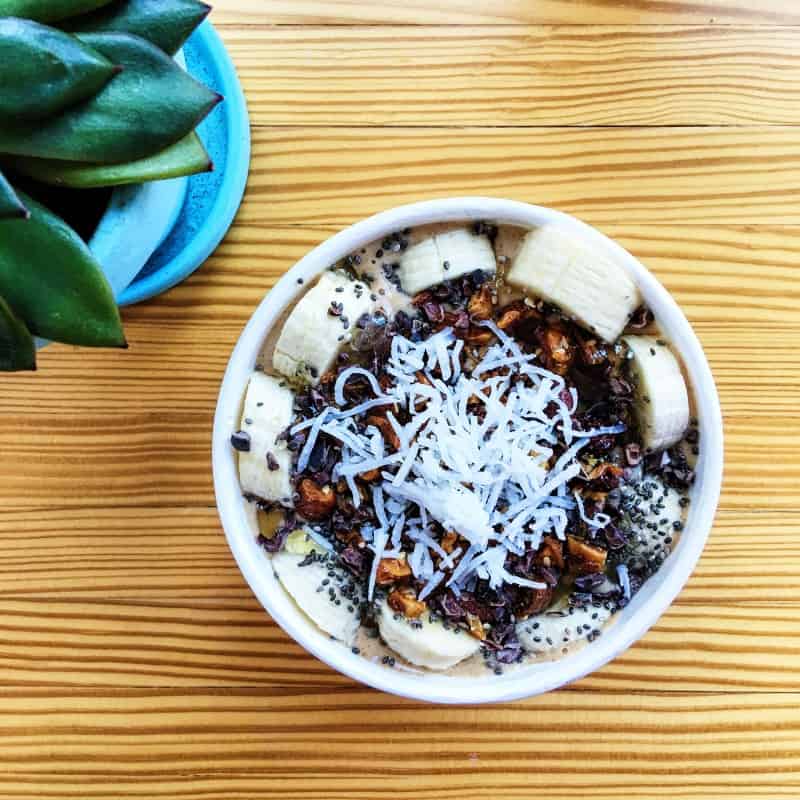 I ended up taking the train home because the weather seemed to have the opposite effect on my sickness and suddenly I wanted nothing to do with sunlight.

Neil is actually out of town, so I was left to fend my disease on my own. I decided to do so by watching more of The Walking Dead. Alright guys, you were right. It DOES finally get better…in season FIVE. If you have the patience to make it through the four other seasons, more power to you.

Season 5 was the first time that I started caring about the people, mostly because they took some time to go into backstories. The story lines and the way it was shot improved a lot and it reminded me of why I loved Lost so much. Ok, enough about that.

I woke up Sunday morning feeling a little better, so I cleaned up a bit and went through all the medications we have that are expired since we don’t get sick very often. Does this happen to anyone else? We get sick, stock up, then by the time we get sick again all the medicine is expired! 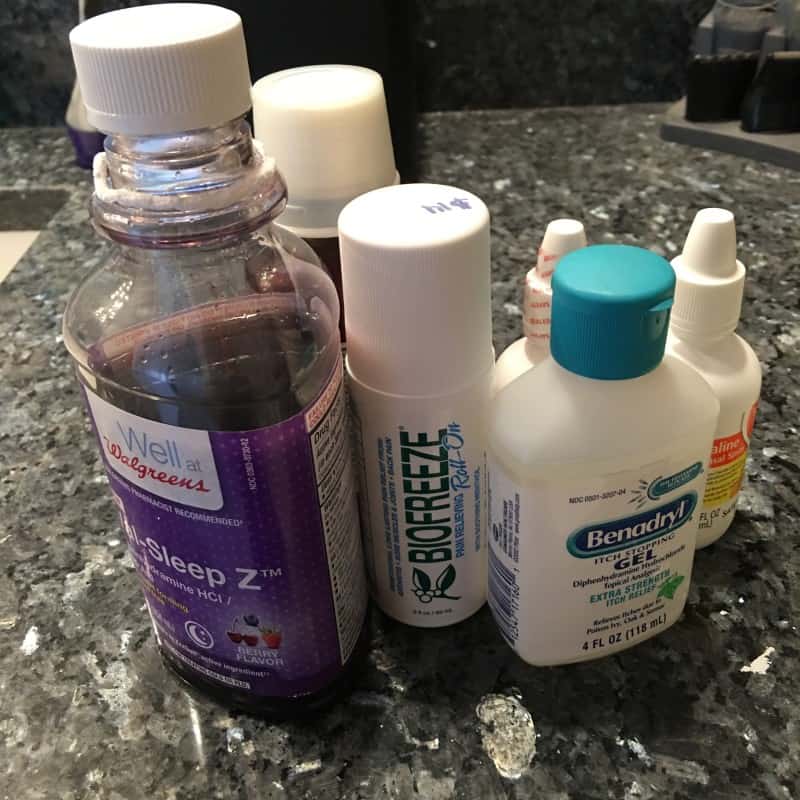 Sunday’s symptoms consisted of sneezing, coughing, and an incessantly runny nose. I had made brunch plans with Susie, so I peeled myself off the couch and headed out. 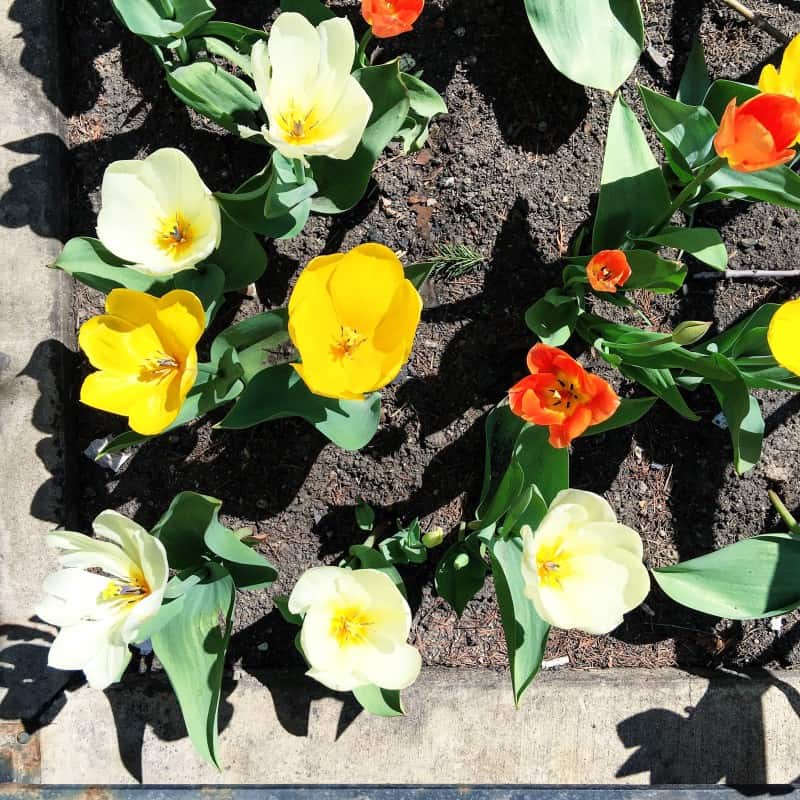 We met up at Kanela Breakfast Club where she got a very sensible egg white omelet and I got this monstrosity. I also really wanted some cream cheese frosting, so I ended up getting some on the side. The sad thing is that I ate the whole thing and didn’t feel full or hungry. I have no idea what’s going on with my body right now. 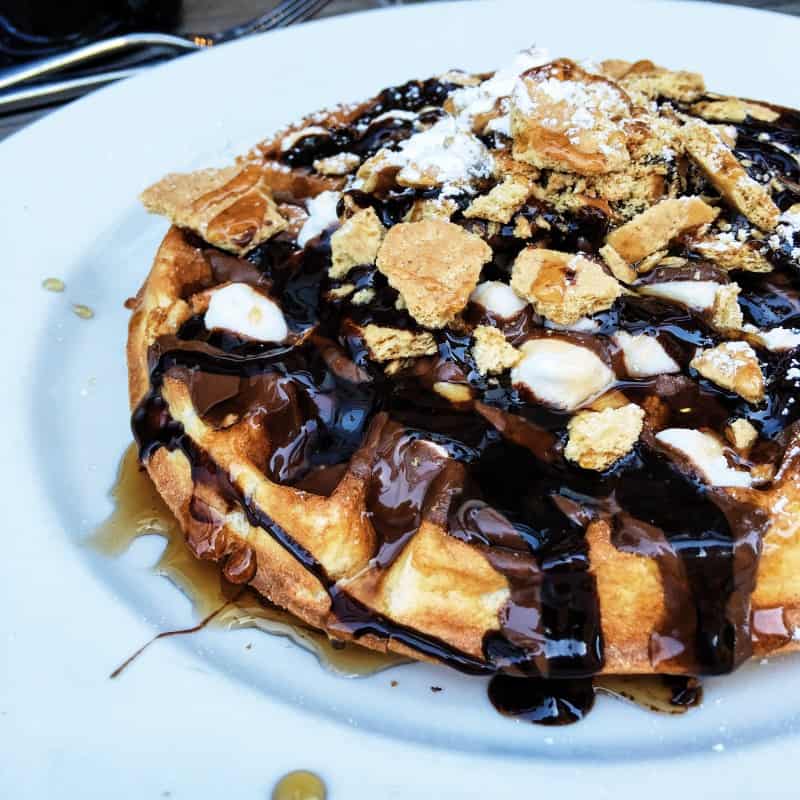 It was great to catch up with her since she will be moving soon (!!) a little further away. Plus, we hadn’t seen each other in almost two months!

I took random pictures on the walk back to show you I did leave the house. 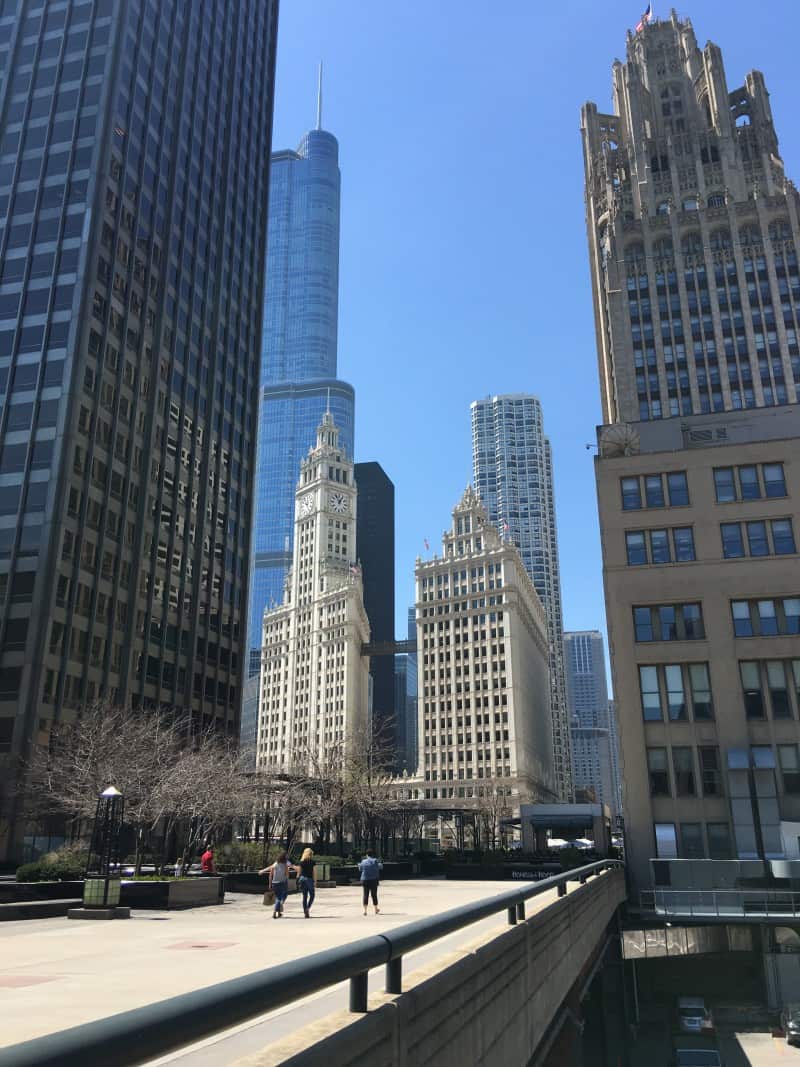 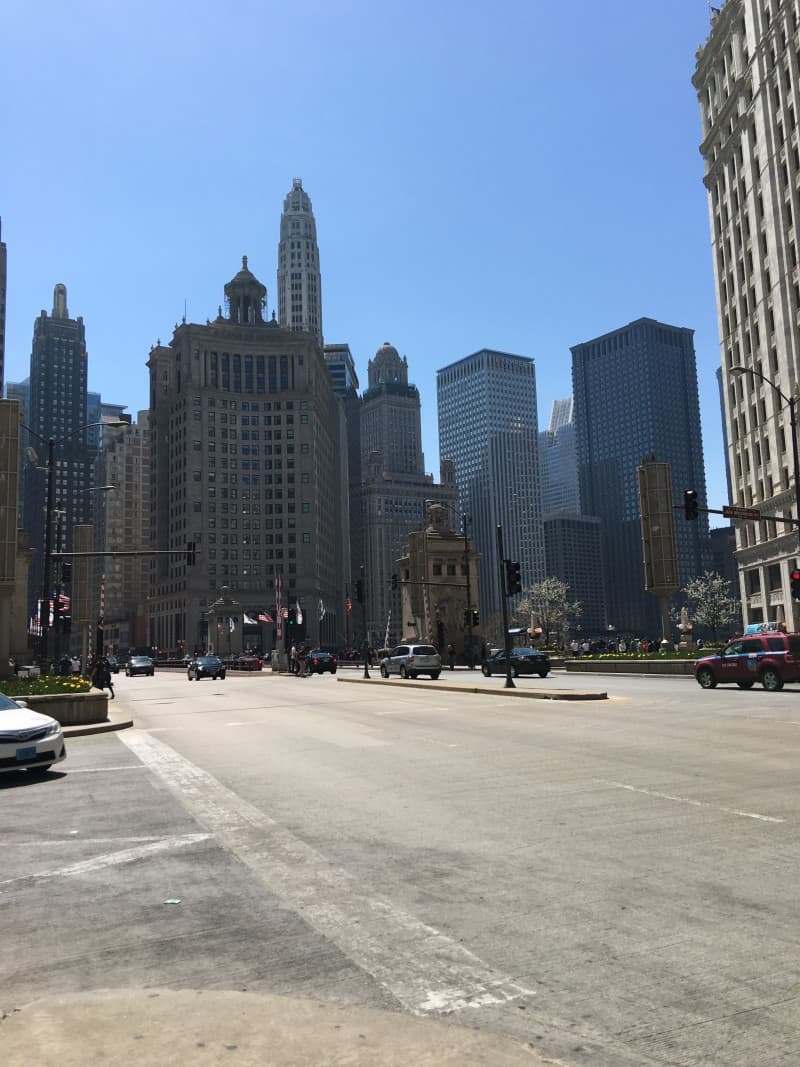 I thought that my epic waffle would make me fall asleep since that’s what usually happens when I ingest large amounts of carbs and sugar, but I wasn’t able to sleep. Instead, I finished all of season 5 of Walking Dead.

By then it was 8 pm, so I drank some Theraflu, read a book, and passed out. I’m hoping this weekend was the worst of it since I have to get back in the swing of things!

I hope you all had a wonderful weekend!