I hope everyone had a great weekend and for those of you who are also resting today for Memorial Day, make sure to make the most of the extra time this week!

Before we get into the weekend, I want to let you know an important fact about the following vegetable. This is a parsley root, which is NOT the same as a parsnip. They look almost identical to parsnips and I wanted to grab some after snacking on them raw at last week’s Siggi’s event.

I thought I had discovered a miraculous fact, which is that parsnips are the bottom part of parsley and I was like “MIND BLOWN.” Upon further research, however, they are two totally different things and this parsley root actually tastes more like celery or celery root. I’m still going to eat it, but I have now learned a very valuable lesson. 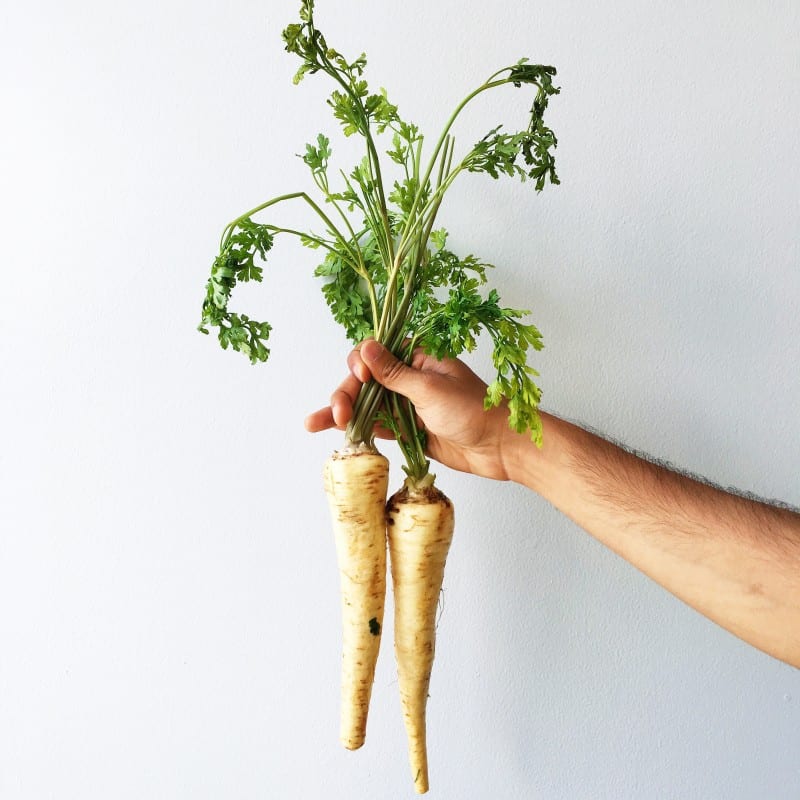 Alright, back to Friday. I taught my weekly classes at Sweat and then met up with Neil and my friend Nathan, who I’ve known since elementary school. I haven’t seen him in somewhere around 10 years, and I was so glad we had a chance to meet up while he was in town.

We met up at Velvet Taco for a quick dinner. Delicious as usual. 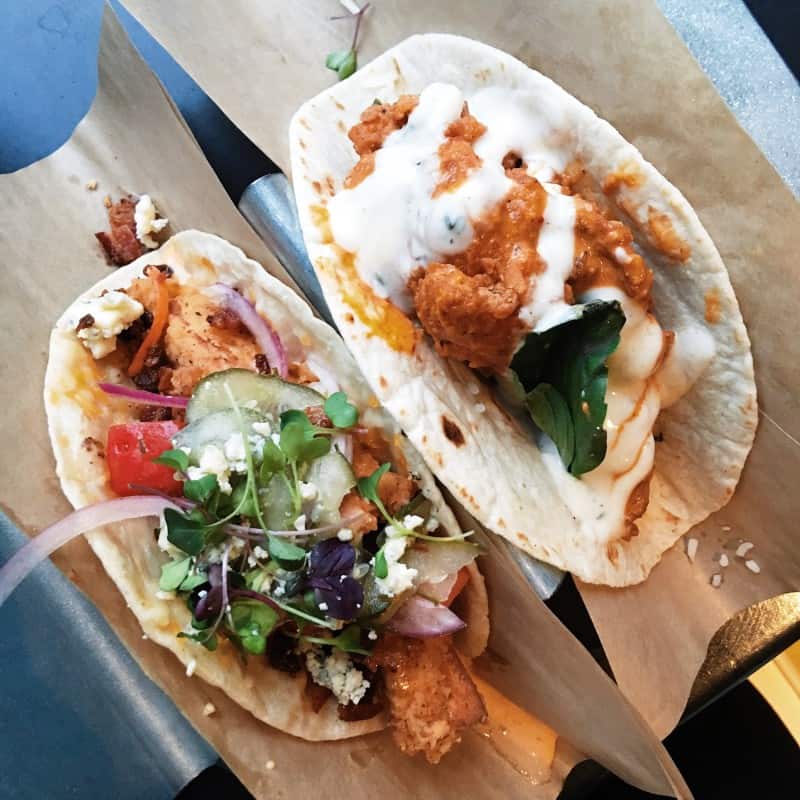 Then we stopped at Eataly on the way home for some gelato. 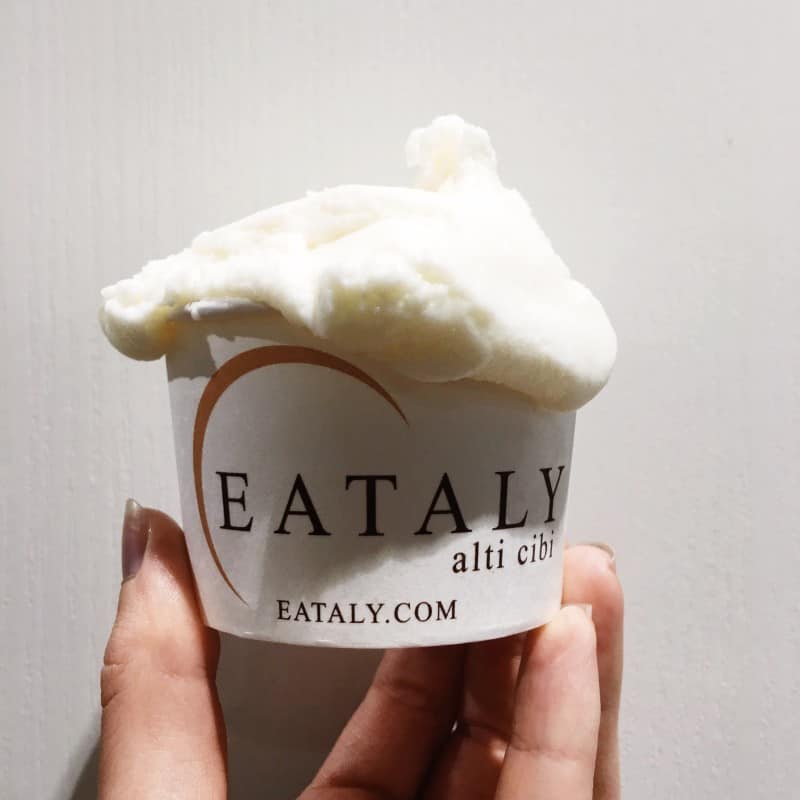 We ended up hanging out and talking WAY later than I’ve stayed up in a long time and it was FABULOUS.

Just so you have proof, here’s a then and now (check out those sweet jellies): 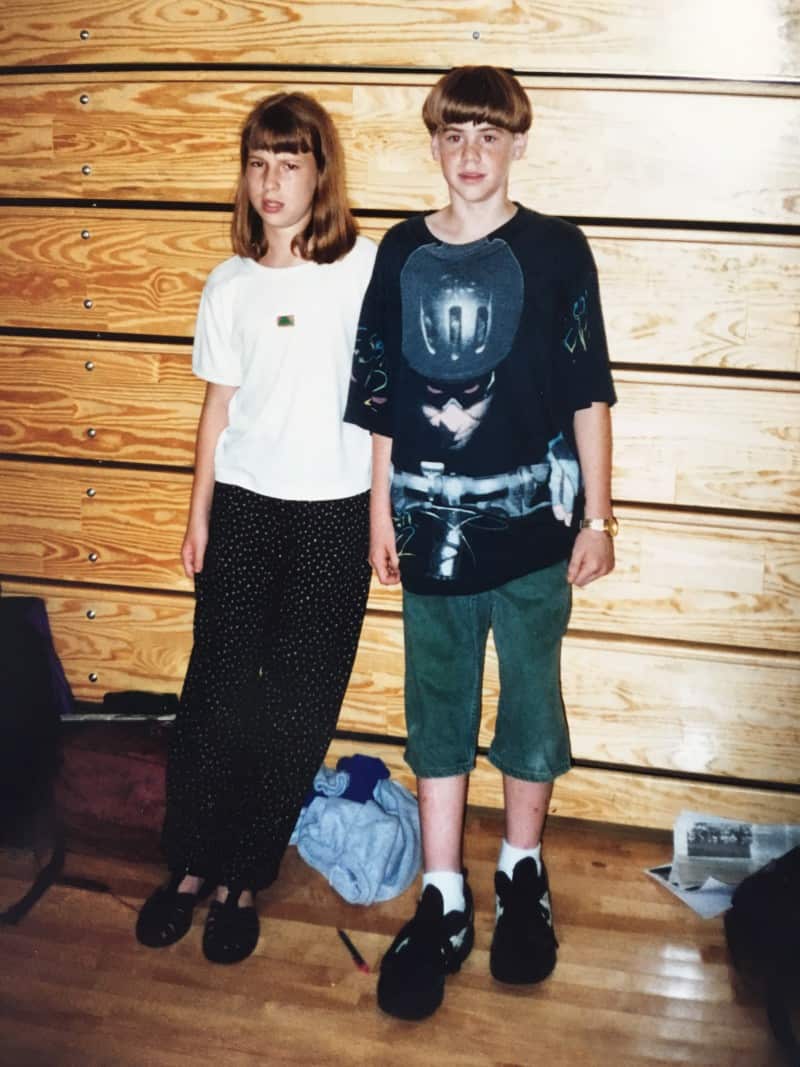 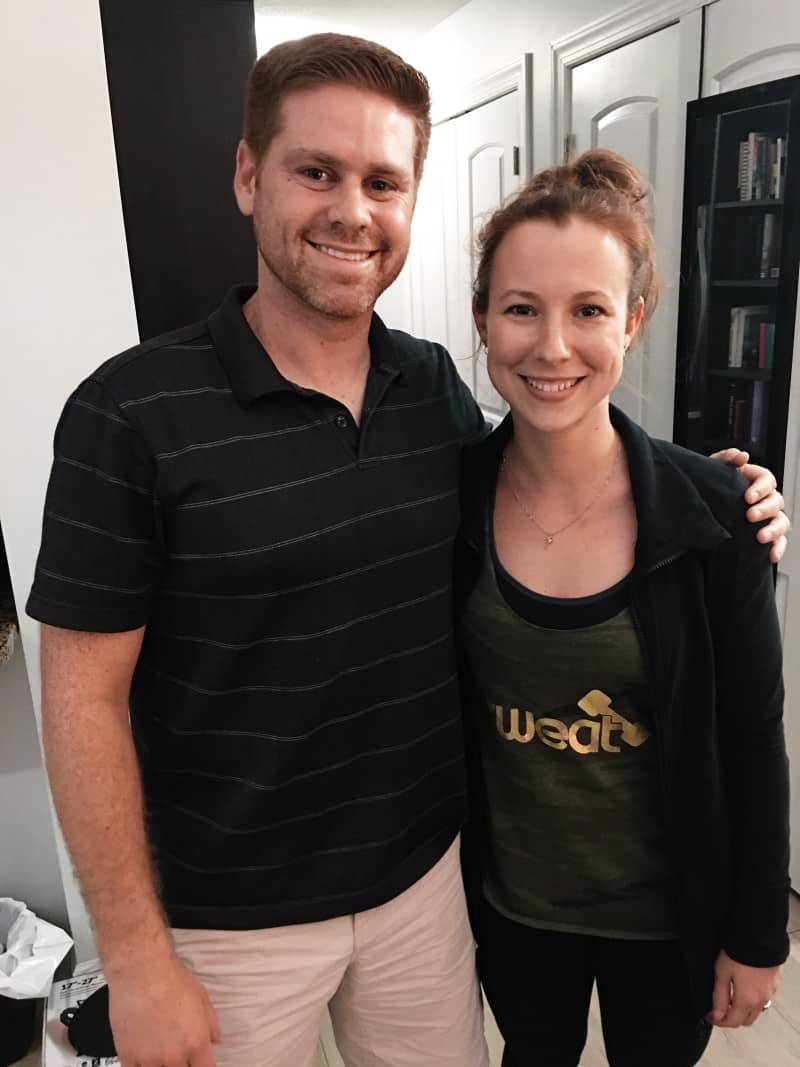 Saturday morning we lazed around and made plans to drive up north to try a new-to-us BBQ place called Smoque after getting a lot of recommendations. Both their pulled pork and brisket were delicious. 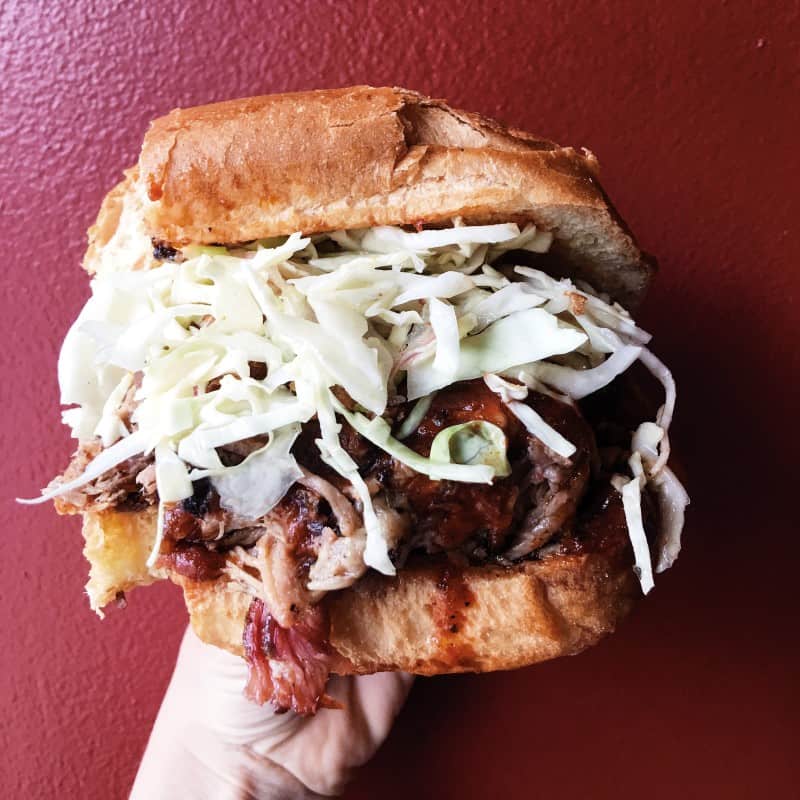 After lunch we headed home, napped for two hours, then figured out what we wanted for dinner. We went to three different stores and stocked up on ingredients for some EPIC sandwiches (pictures to come soon). 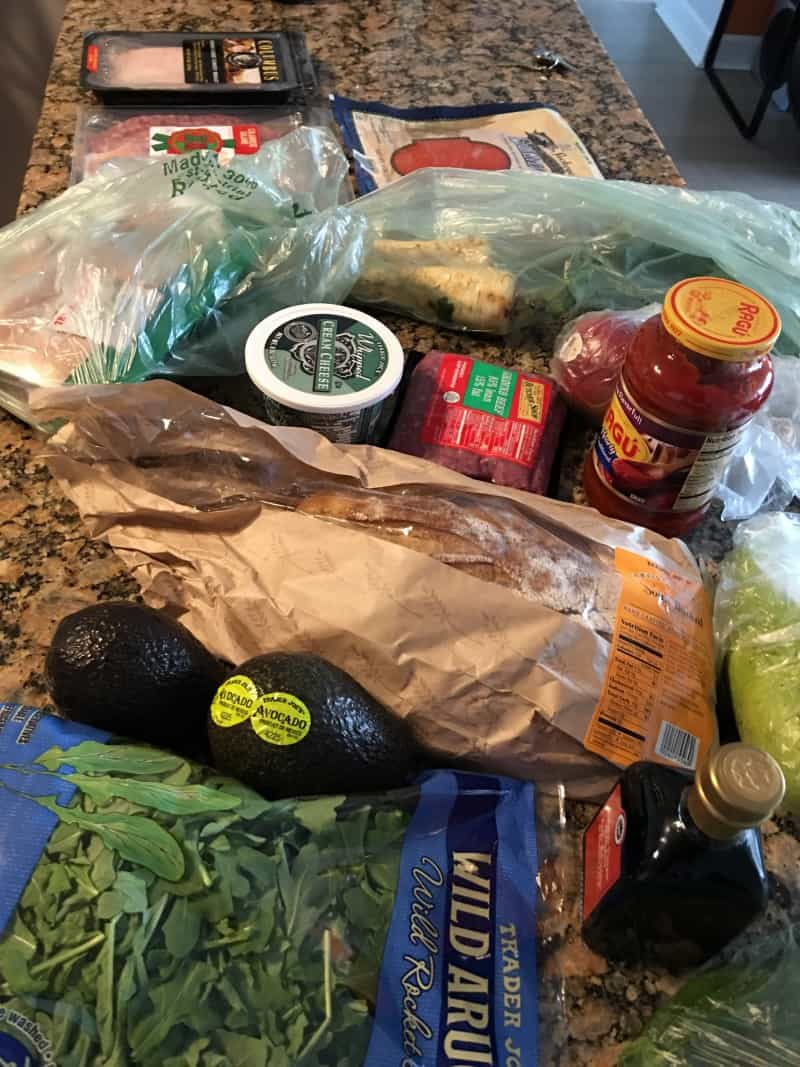 Sunday I had to teach the entire morning, then Neil picked me up for another road trip to sushi. We got all of this for $46 at the Lawrence Fish Market, which is considerably less than we pay at a sushi restaurant for much less. We then proceeded to eat it all on the drive home in 20 continuous minutes of sushi glory. 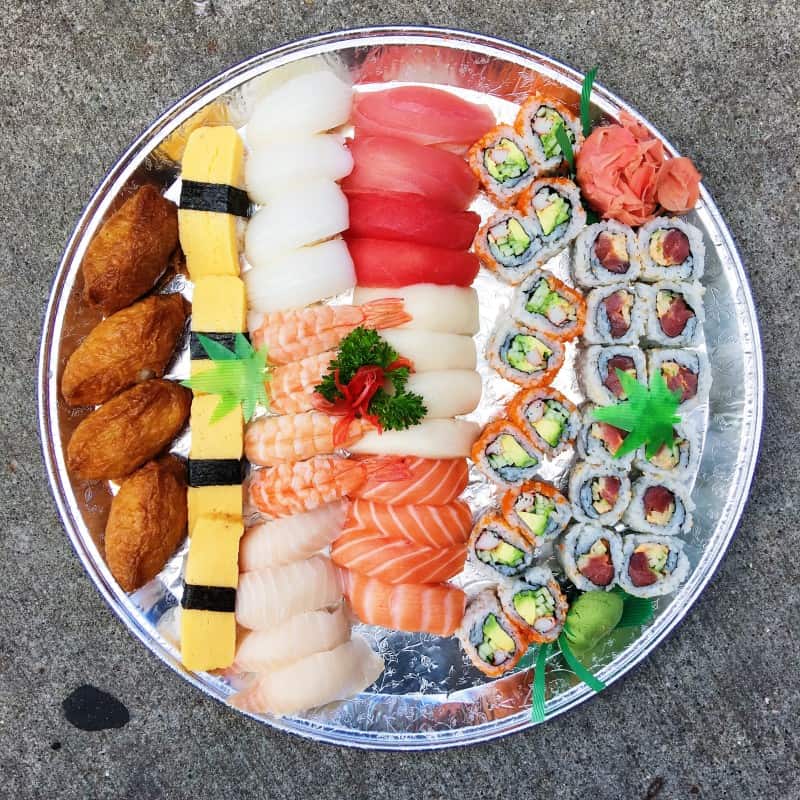 We headed home, watched some movies, and then headed out to a friend’s birthday party. I made Neil document the fact that I wore a skirt and that I seriously need to spend some time in the sun. 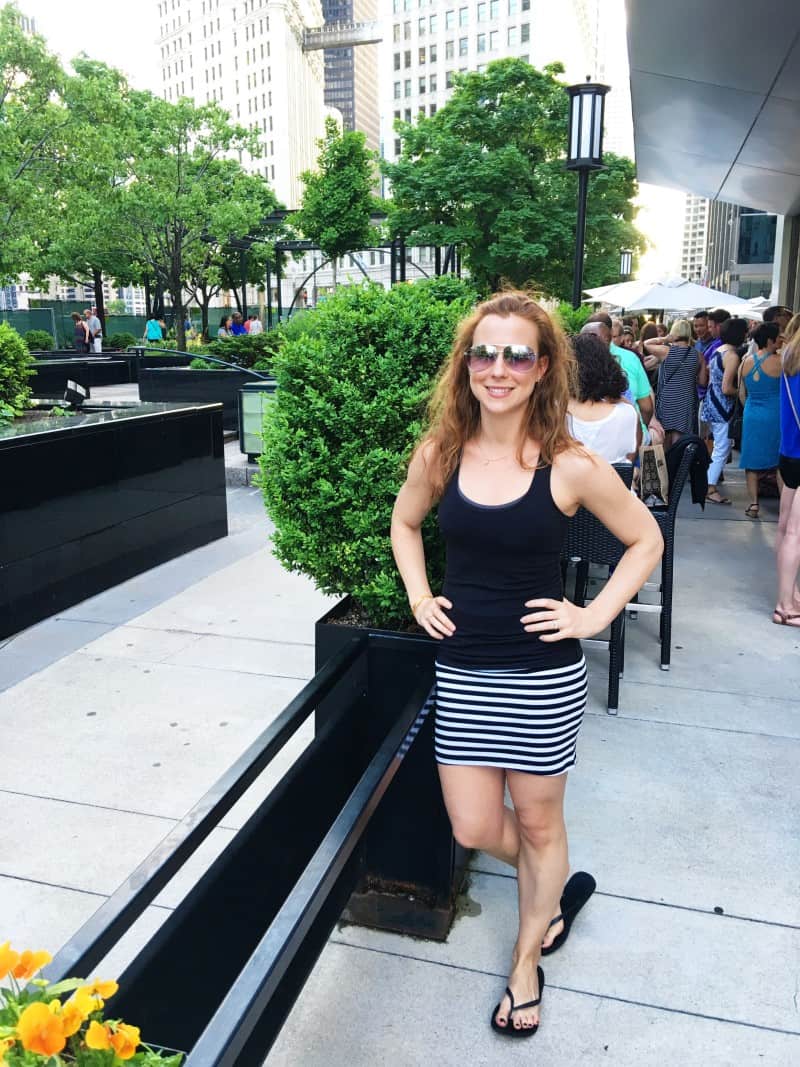 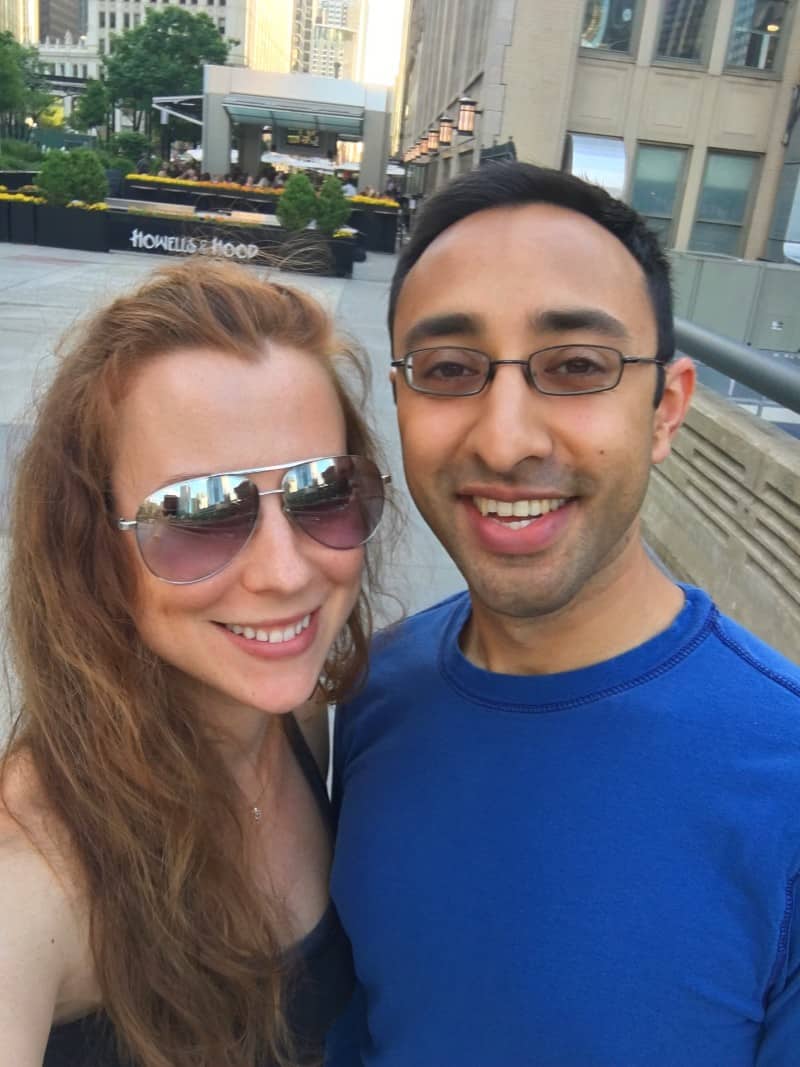 We found an ice cream truck and I had to get some for nostalgia’s sake, right?

Does anyone else have anxiety whenever hearing ice cream truck music? I always panicked that I wouldn’t get out there in time as a kid and now it always fills me with a sense of imminent dread. I think that’s a normal reaction to traveling ice cream.

The rest of the night was pretty low key since I do have two clients today, but I’m planning on taking most of the day easy so that I can feel like I’m actually celebrating the holiday. I hope you had a great weekend and a great Monday!