Fun and Food Weekend - Erin's Inside Job Skip to content

The past four days were such a whirlwind, but they were all awesome. My recap of the NOW Food event will go up tomorrow, but as soon as I got back on Friday our friend Katy was already in town and ready to go on all sorts of Chicago adventures!

We had sushi for dinner (not pictured), and then the fun started on Saturday.

Saturday morning we headed to the theater to watch the new X-Men movie. We were a little apprehensive because of the reviews, but we all really enjoyed it. It probably helped that I liked so many of the actors already. 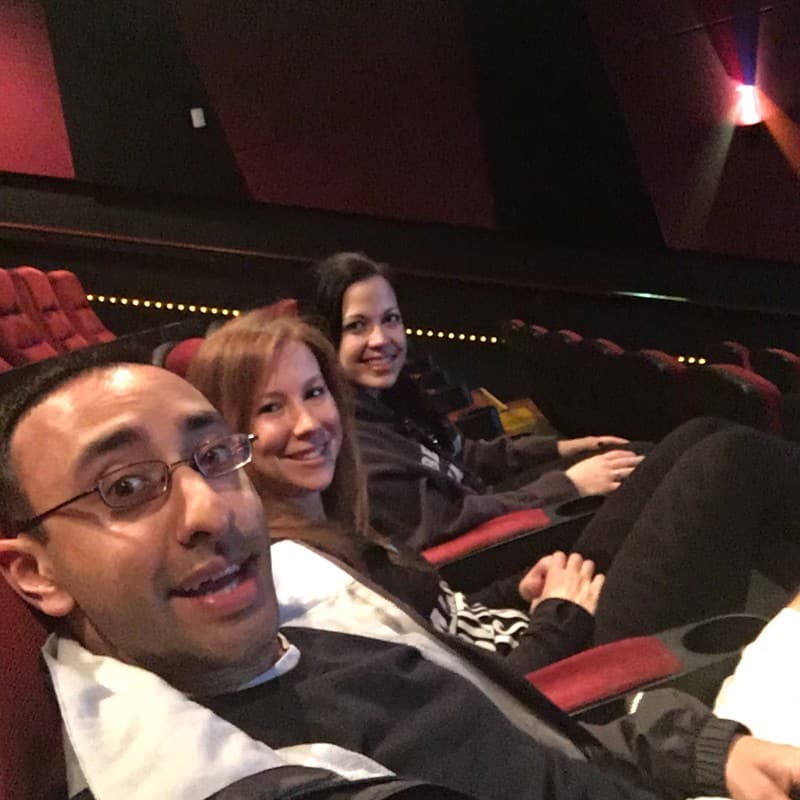 After the movie, we headed up to Butcher and the Burger so that we could craft our own amazing lunch from start to finish. I added all sorts of ghost pepper and Pepper Jack cheese and was maybe crying a little by the end. 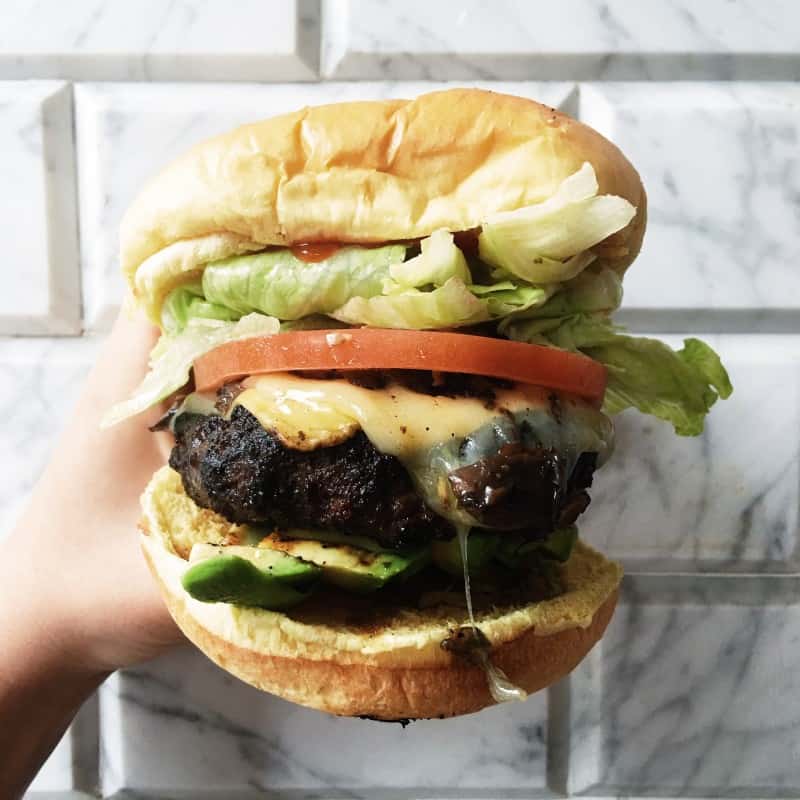 Then came the most exciting part of the day (for me). I wanted to show Katy the magic of the cookie dough cookie sandwich, but wound up with SO MUCH MORE. 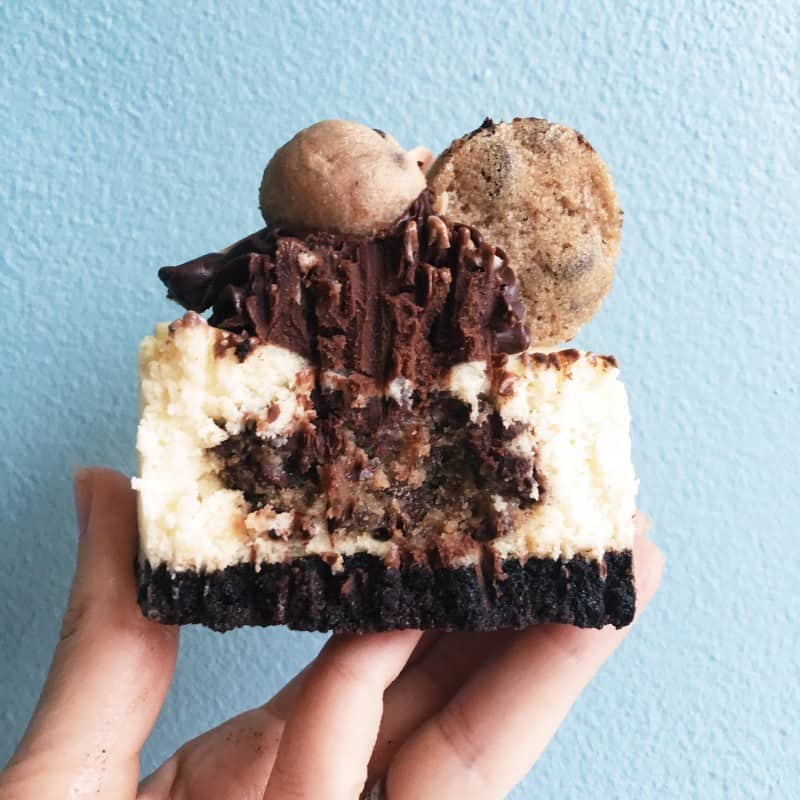 I couldn’t decide between the two, so of course I got both. 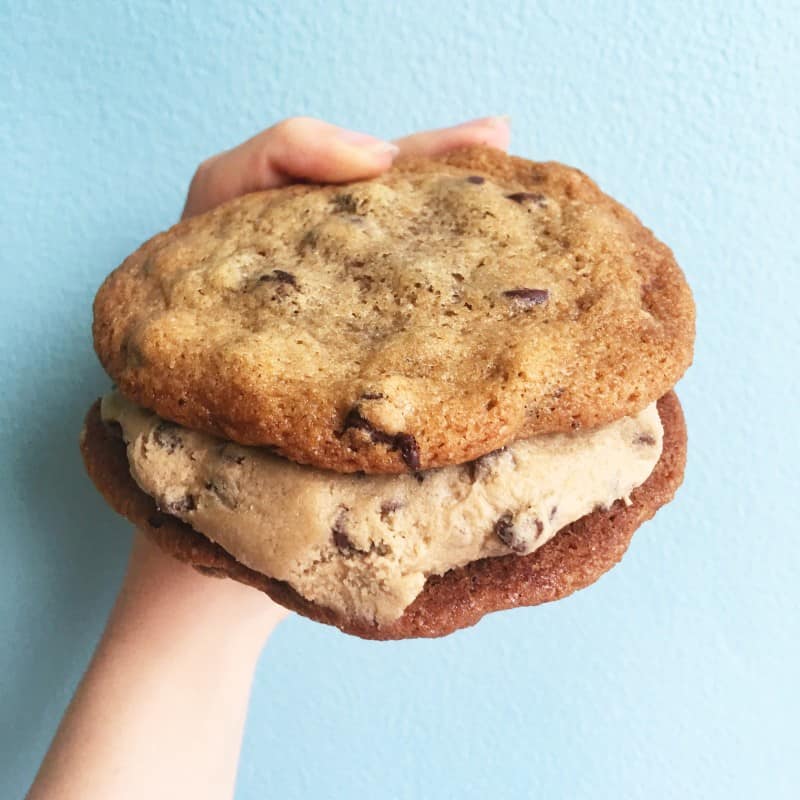 I was also excited because I was able to meet their pastry chef, Sherrie, who I’ve corresponded with a lot on Instagram but hadn’t met in person yet. If you’re looking for some serious eats, check out her feed!

While I was taking 234872384 pictures, she surprised us with ALL THIS SUGAR. Those cookies in the box are 4 deep, by the way. If anyone needs some cookies, feel free to come over. 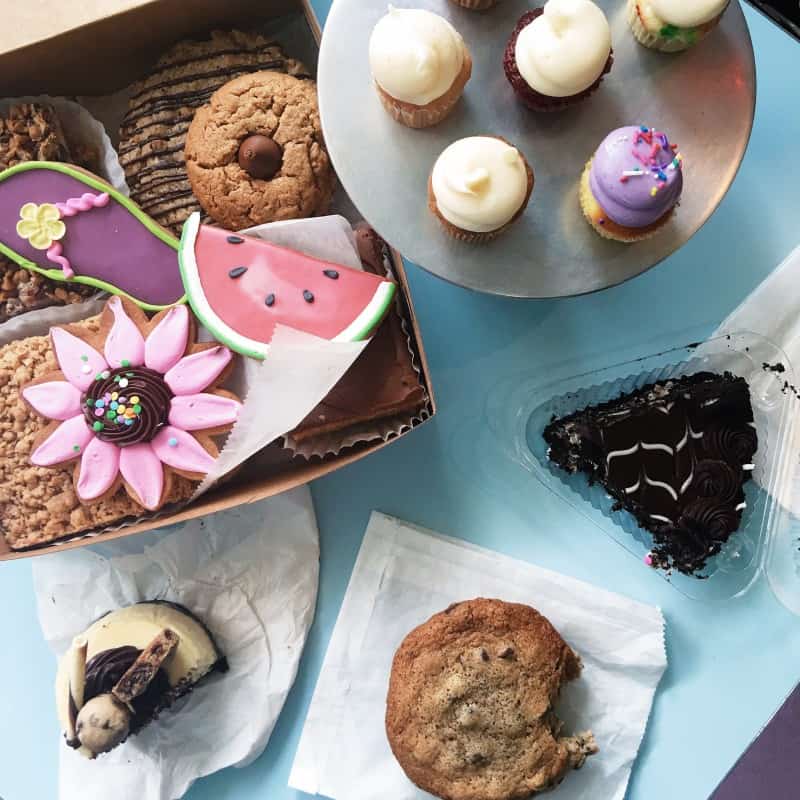 We grabbed some coffee afterwards since we were going into diabetic shock, then headed home for awhile to regroup before our evening adventures.

We took Katy to Velvet Taco for dinner, where I tried their WTF (weekly taco feature) — more burger in the form of a burger taco. It was magical. 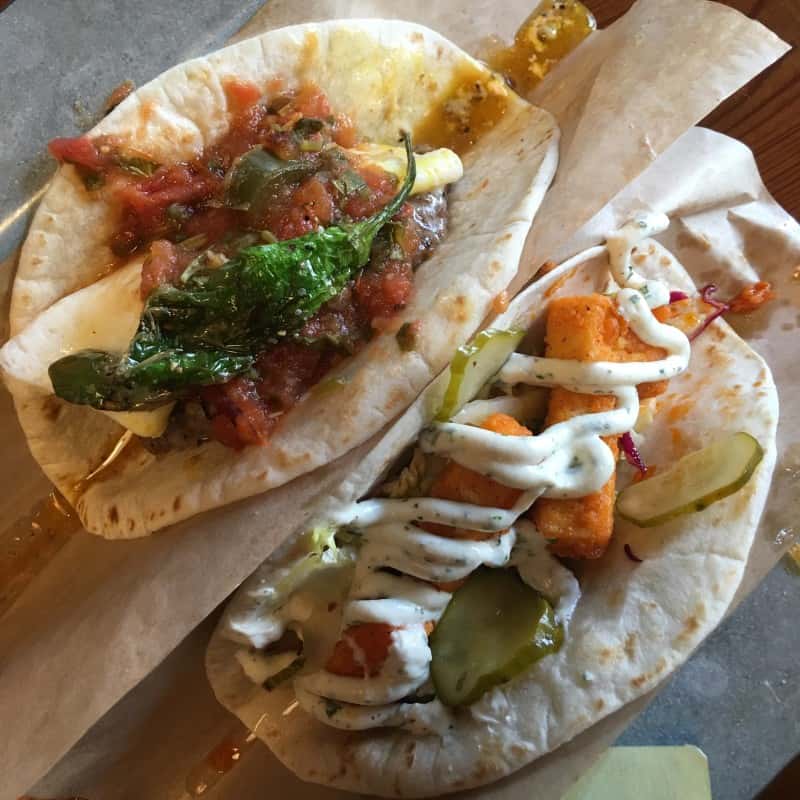 After tacos, we headed to the Laugh Factory where we had gotten tickets to watch several different stand up acts. It was our second time going and we had a great time! 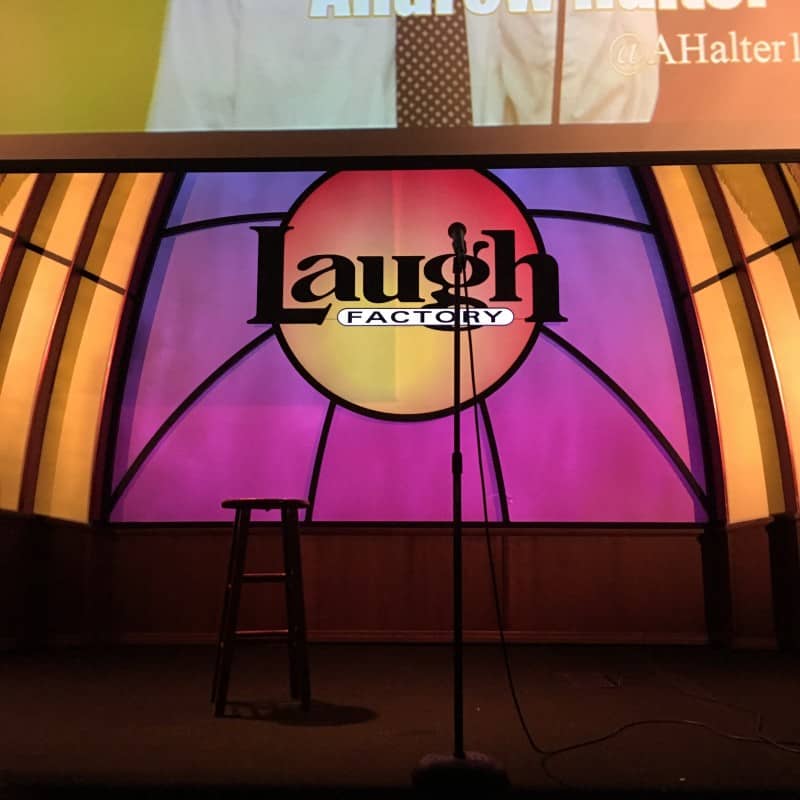 We finished the show and then headed home. I overheard several people making plans to go out after the show, but I just can’t hang like that anymore. I was in bed by 11 pm. 🙂

We went to brunch at Meli Cafe, which is one of my favorite brunch places because they have such a wide selection of amazing foods and juices. 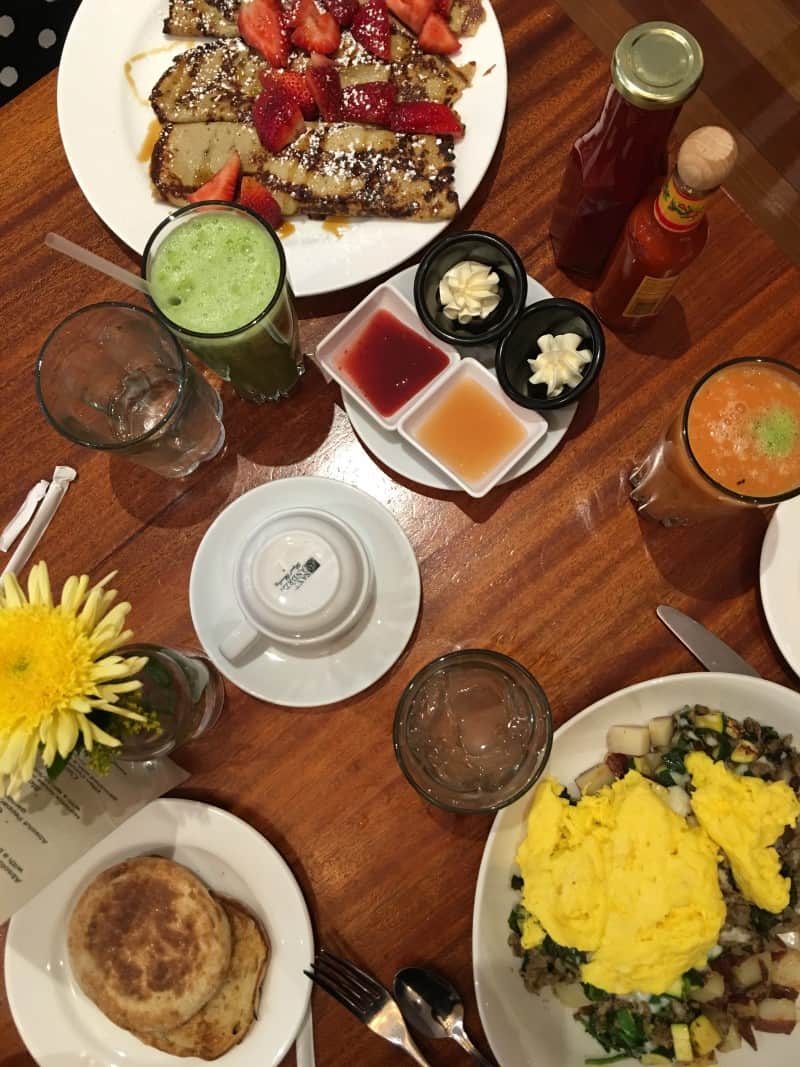 We ended up walking around 10 miles yesterday. The weather was so nice that we decided to take advantage and walk everywhere to show Katy more sights. We had tickets to the Cubs game later in the afternoon, so we slowly made our way up there over a couple hours.

We made a stop at the Lincoln Park Zoo, which is always preceded by this lovely shot. 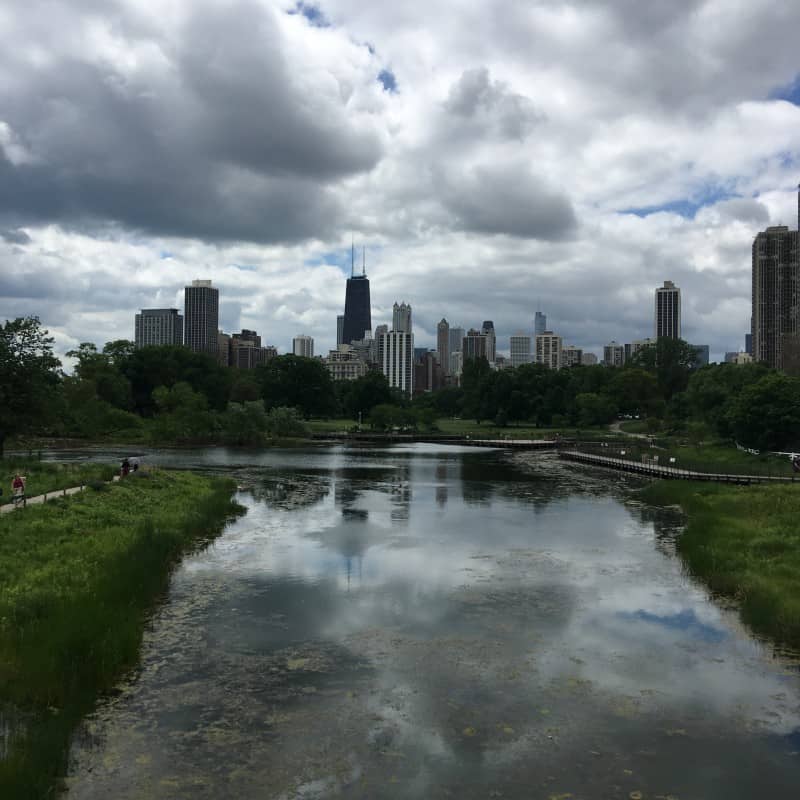 We saw some serious primate action. First there was this show and then we saw two gorillas battling over a blanket and a large sheet of paper. It was no joke. 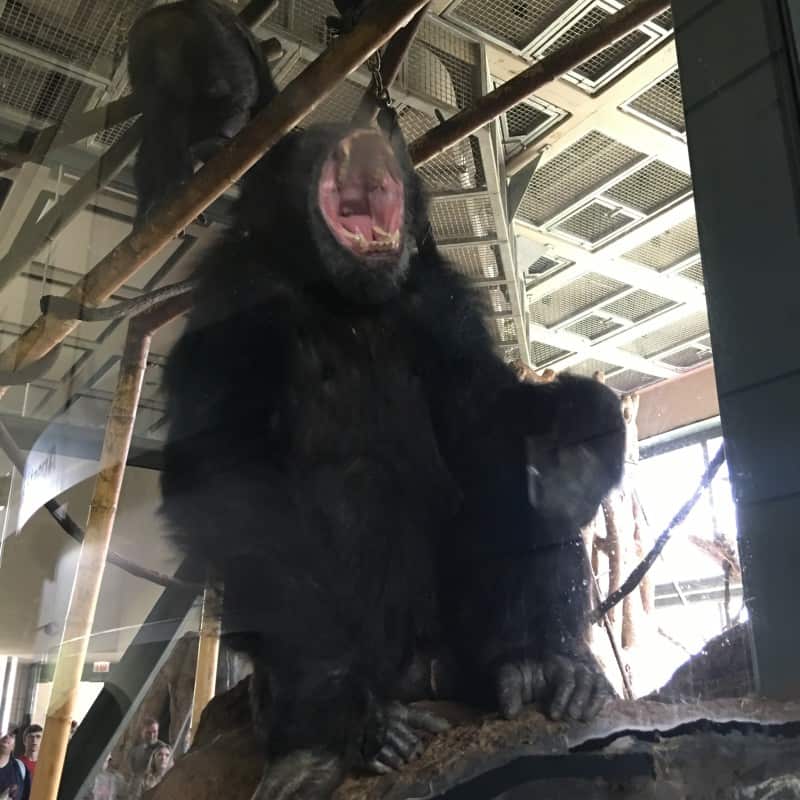 We continued walking towards the stadium, but made a quick stop into Yogurtland where I was able to satisfy my Taro craving. Still the best flavor ever. 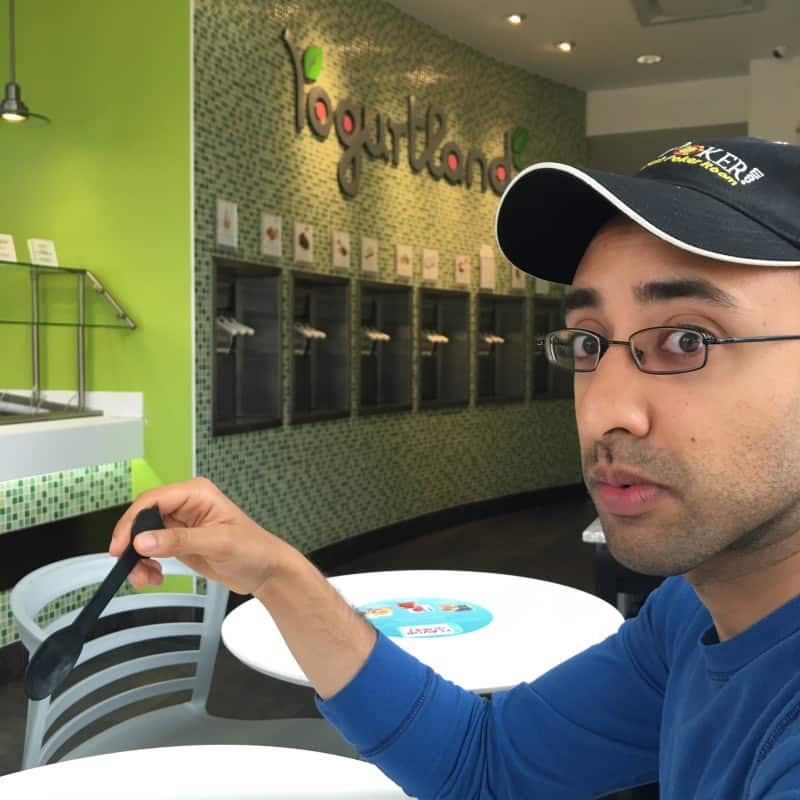 Before we went into the game, we made a stop in Dimo’s Pizza so I could be reunited with my long lost love — mac and cheese pizza. I only got one slice because I had grand plans for when we got to the game. 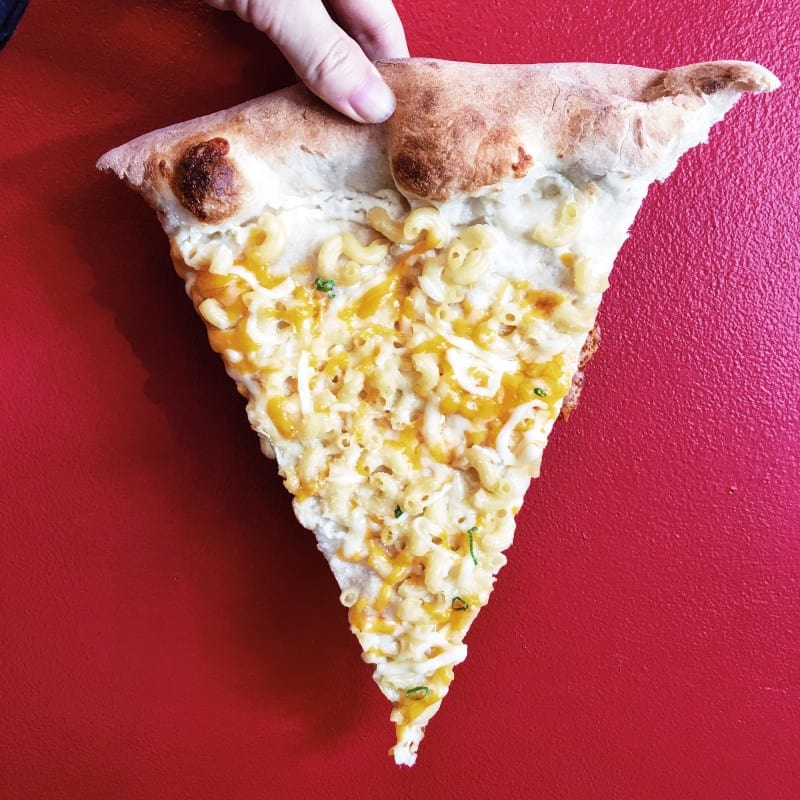 I haven’t been to a baseball game in many years. As I said, it was a beautiful day and we couldn’t have asked for better weather. I could have done without the crowds, but I survived, which is really all you can ask for. 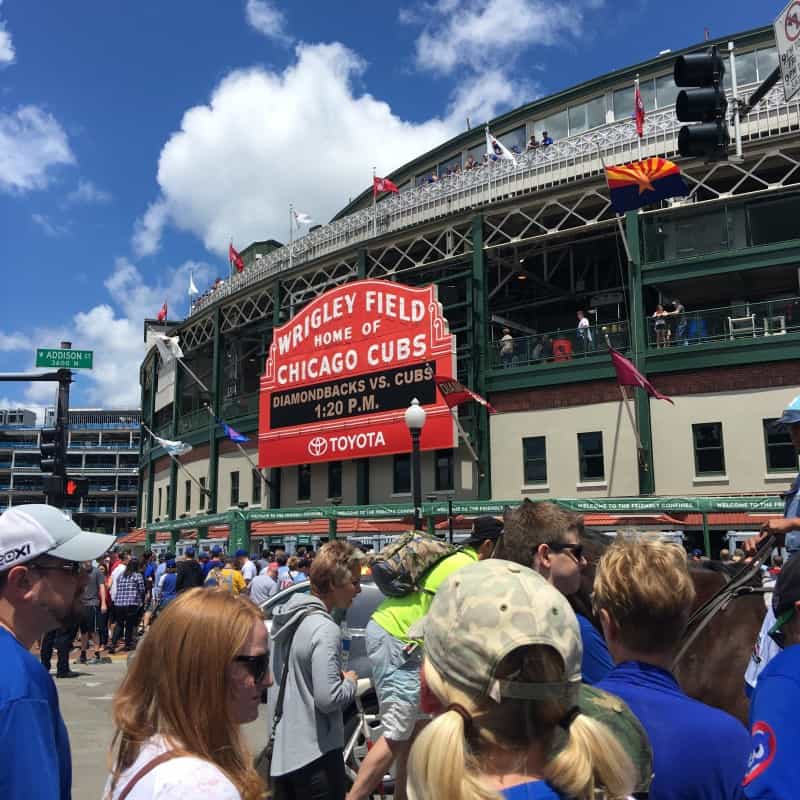 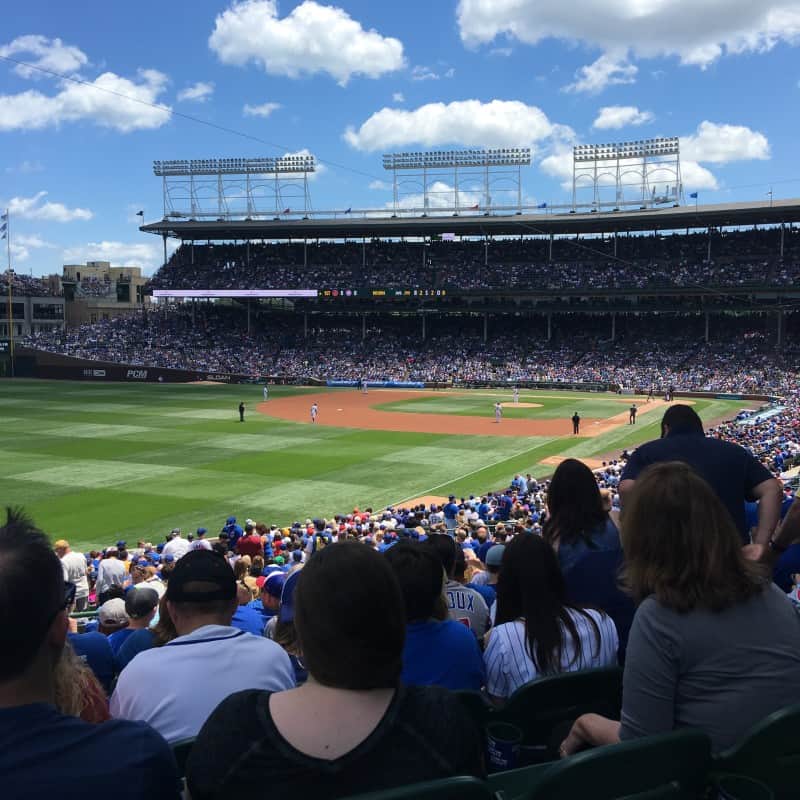 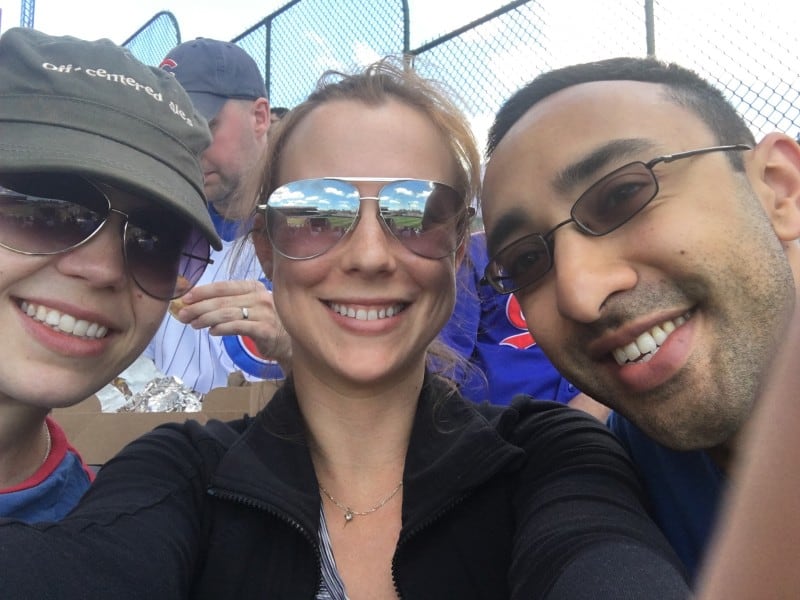 My grand plan was to be reunited with soft serve ice cream served in a helmet, which I remember from going to games as a kid. I wasn’t sure if they still had it or if it was a magical memory I had created in my mind, but my quest was a success! 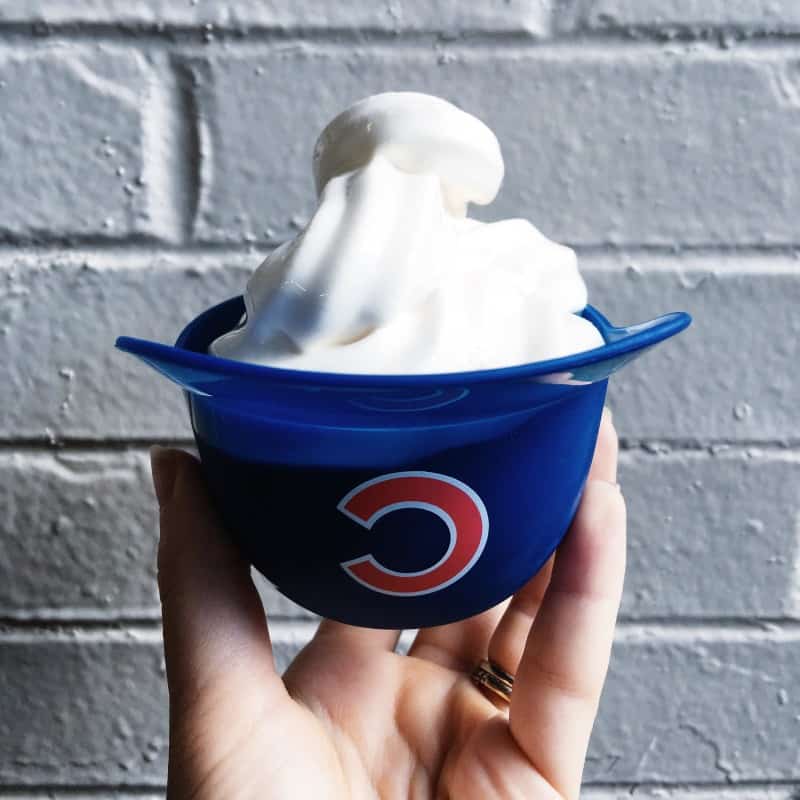 Sadly, the Cubs lost, but we certainly won when we got home and ordered Giordano’s pizza. It was an EPIC pizza day. 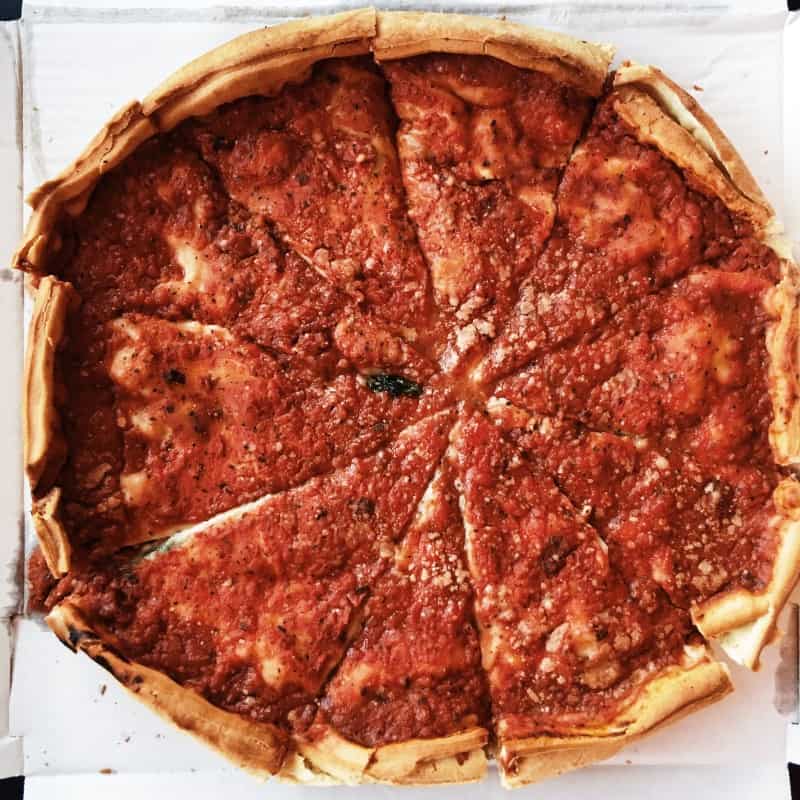 We took the rest of the night pretty easy, relaxed, and hung out. We didn’t really have a choice after the long day and the copious amount of food.

Check back tomorrow for all the food and blogging fun I had at the NOW Foods event and have a magical Monday!

20 comments on “Fun and Food Weekend”