Coming to you today from Indianapolis where I’ll be until Saturday. I’m here for Fitbloggin‘ with some awesome ladies and ready for some great sessions and great workouts! Check back next week for a recap!

This and last week were kind of a whirlwind as I shoved as much stuff as I possibly could into two or three days and then took off for conferences. Despite that, I still managed to find five things that I’m loving this week. Feast your eyes:

I’ve been eating RXBARs for months now since they sell them at Sweat, but this week I received a package from the company which included their new flavor — maple sea salt. So good.

These are one of my favorite bars to snack on because they have minimal ingredients (right on the front), I love the consistency, and the flavors are on point. My go-to is peanut butter, but they have a million other delicious flavors. 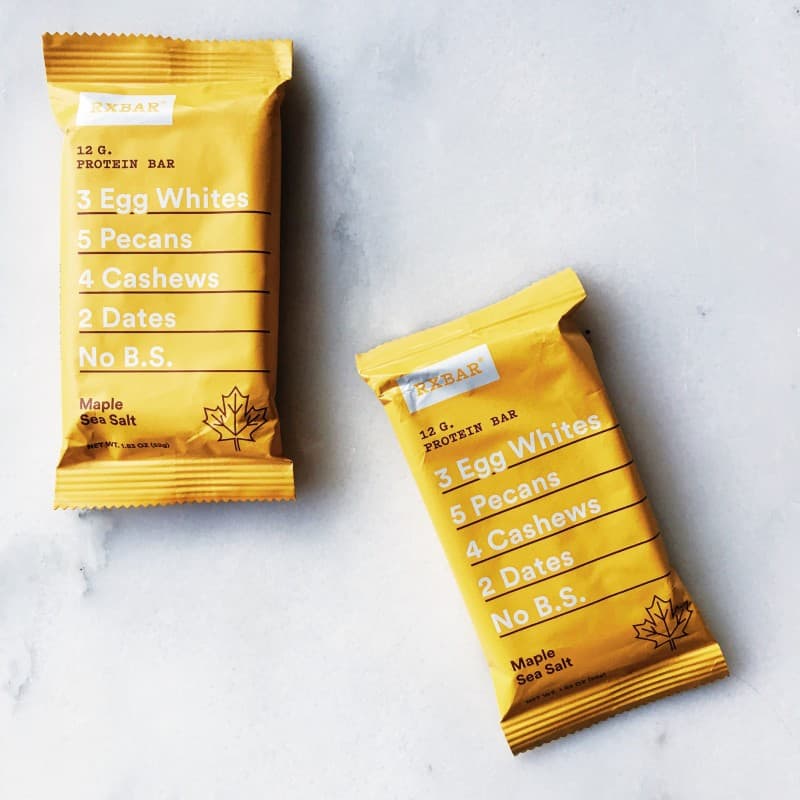 I first heard of the book Dreamland on Amanda’s site and was immediately interested for obvious reasons. I keep running out of time to read it, but so far it’s fascinating and I really like the way it’s written and structured.

It’s an in-depth look at the history of America’s opiate epidemic and, while heavy at times, is a fascinating look into the history and progression of opiates in the country. There’s also a chapter including an interview with a pharmacy school professor — the same one who sat me down and told me that I was no longer welcome in their pharmacy program. WEIRD. 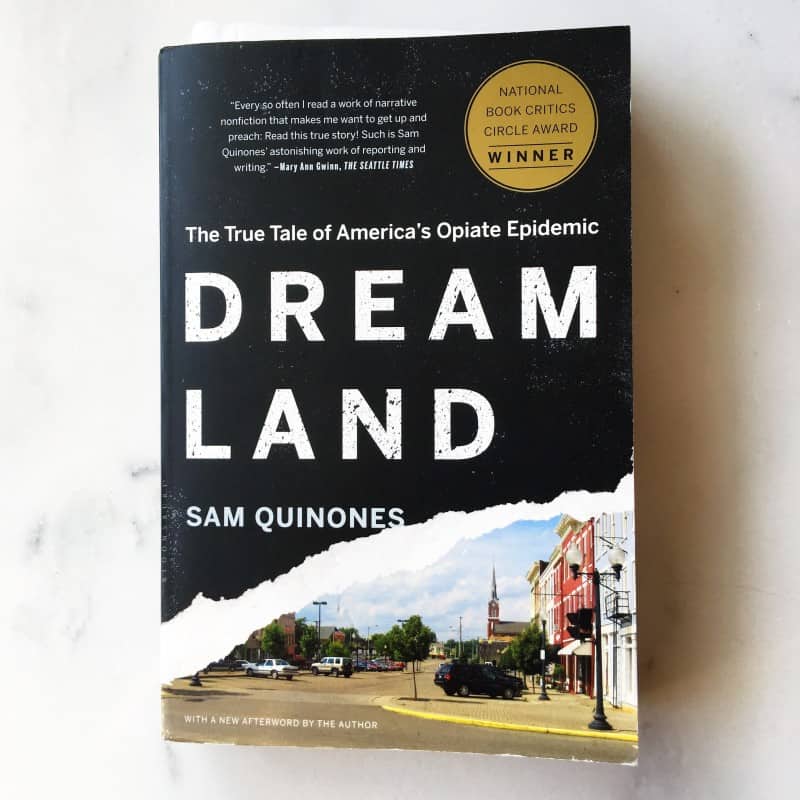 I received these samples from Lorissa’s Kitchen last week at the Idea Fitness Expo and Neil and I had them on the flight home. We had chicken and beef jerky and they were both really good and minimally processed. Two thumbs up. 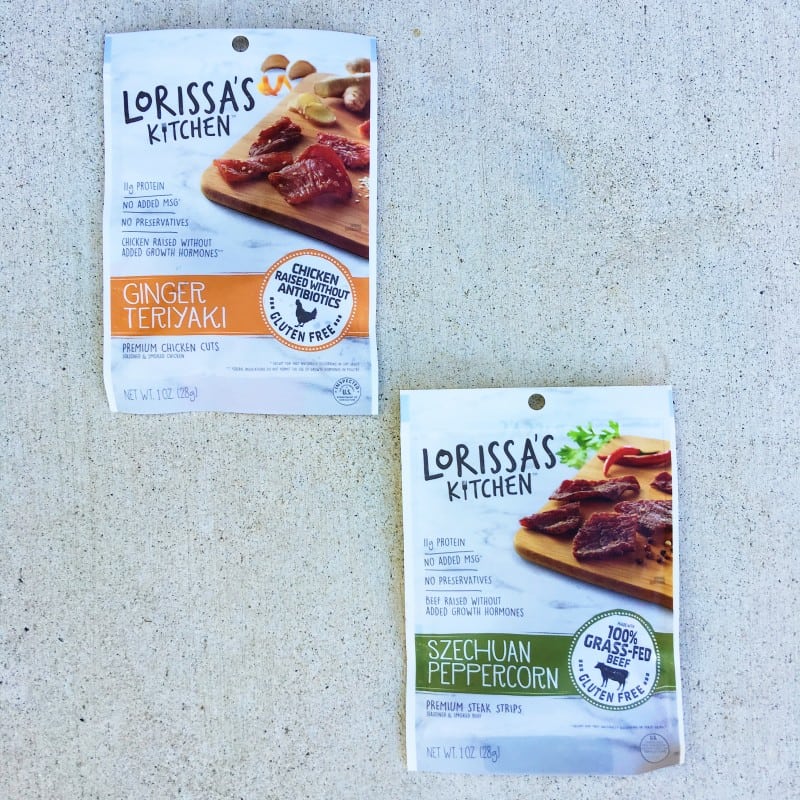 Yesterday I had the opportunity to participate in a shoot for Trendy Sparrow’s line of athletic tanks. It was ridiculously hot and humid, but I had a great time hanging out with other Chicago bloggers and getting my picture taken.

I’ll be sure to share the final pictures with you guys when I get them, but here’s a (tiny) sneak peak at one of them. Also, I loved the tanks which all had cute messages across the front. You can check them out here! 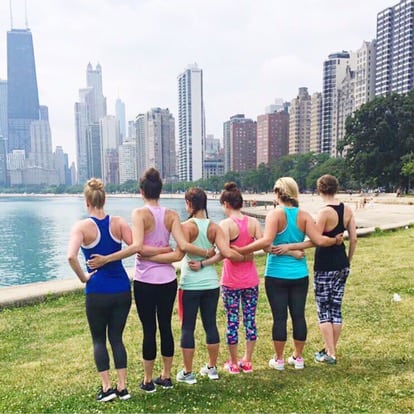 I LOVE to drive. Not the lame stop and go driving of the city, but the long, windows-down, music-blaring, solo drives. I haven’t had once since we moved to the city, which means it’s almost been 2 years!

I had such a great time driving to Indianapolis. It took me about 3.5 hours and it was a great way to see nature again and just be alone with my thoughts. It’s almost like meditation to me. Since I didn’t take a picture of me driving, here’s one from yesterday after I took those braids (above) out. I’M A MERMAID. 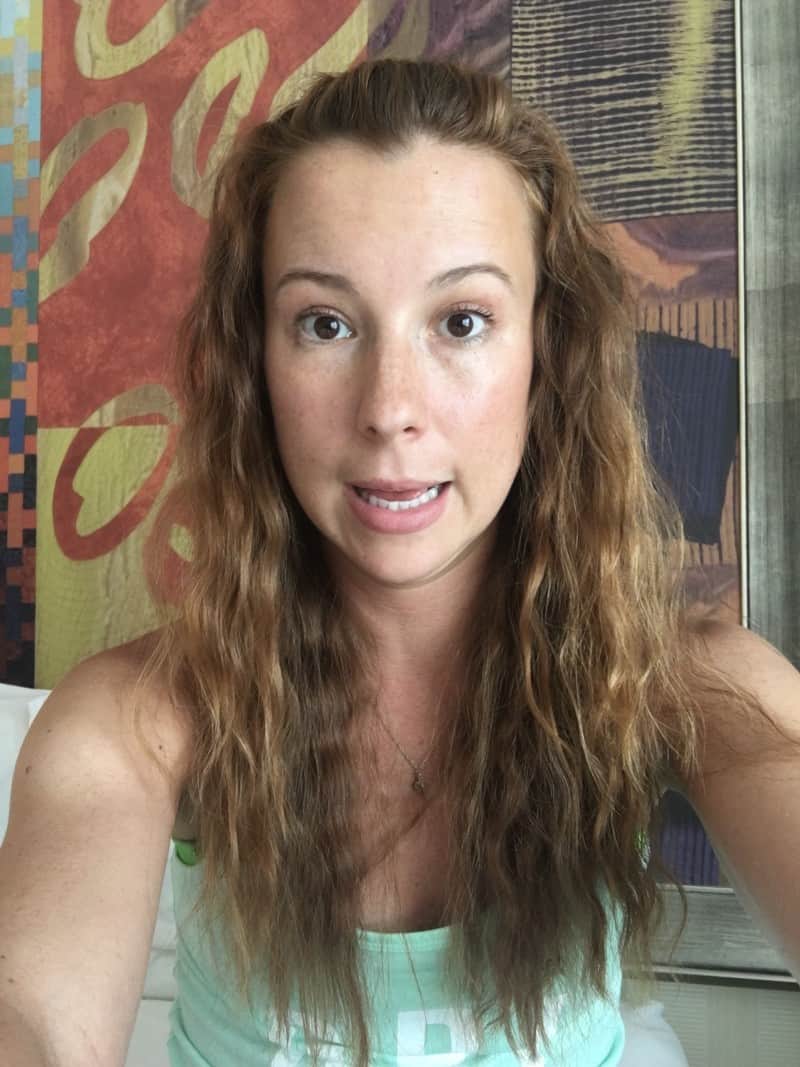 That’s all I’ve got for the week and you can find me here in Indianapolis for the next two days blogging and exercising (and eating). Enjoy your weekend!