Football and Fall - Erin's Inside Job Skip to content

Guys – fall is almost here. I’m so excited and have my fingers crossed that it lasts a little longer than it did last year.

Saturday I had to teach in the morning, then I stayed and took a pretty intense workout at Sweat. Afterwards, I met Neil at a place called Woodie’s Flat so I could try out this creation. 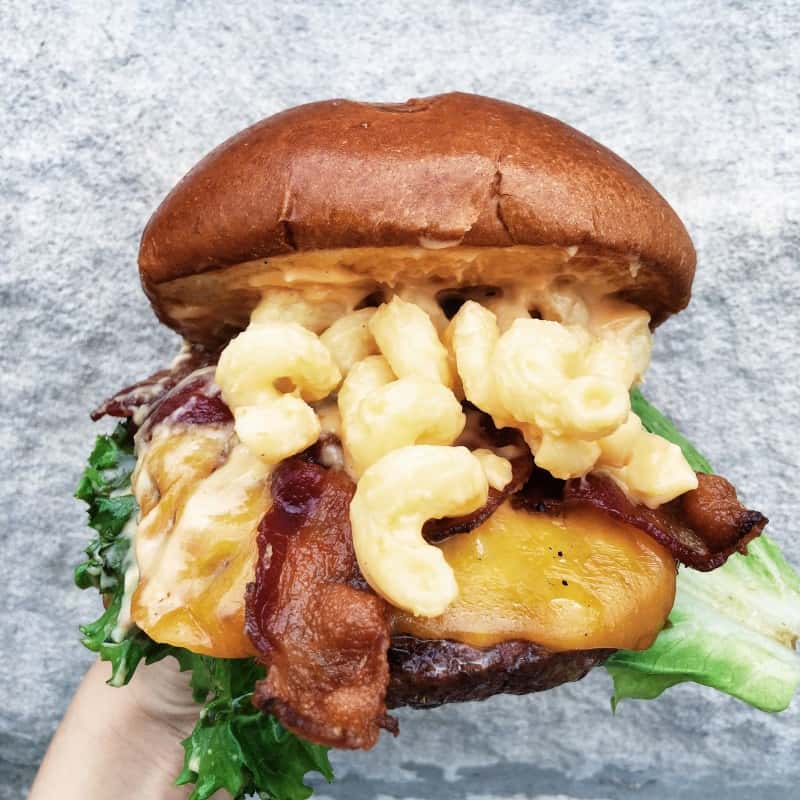 It was decent, but I don’t know that I would go there again. Definitely good to experience two of my favorite things combined into one. 🙂

From there we walked about a mile to Whole Foods where my friend Addie was hosting an event about Instagram and food styling. I shared some of it on my IG stories, but here is a shot that I took. I was too lazy to get my own food and style it, so I just used someone else’s. Score. 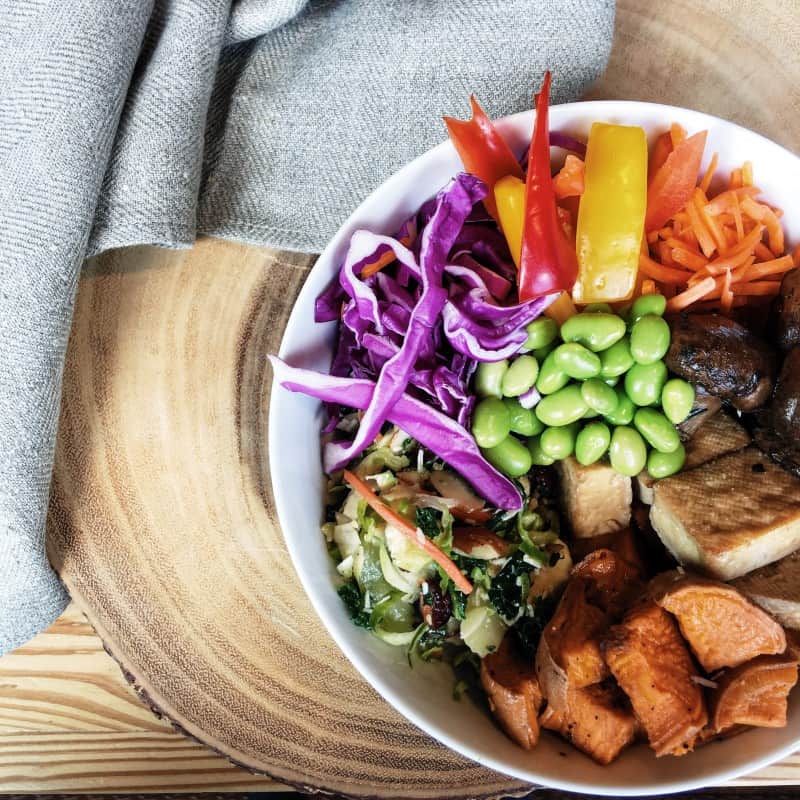 We headed home to shower and hang out for a couple hours until we needed to meet up with a couple friends for a football game at Northwestern. This was the beginning of the end food-wise.

We stopped to grab pho for dinner, then headed north to try a new gelato place called Frio. It’s definitely way out of the way for me, but their options were amazing and delicious. One of these is cheese and honey. Say whaaa? 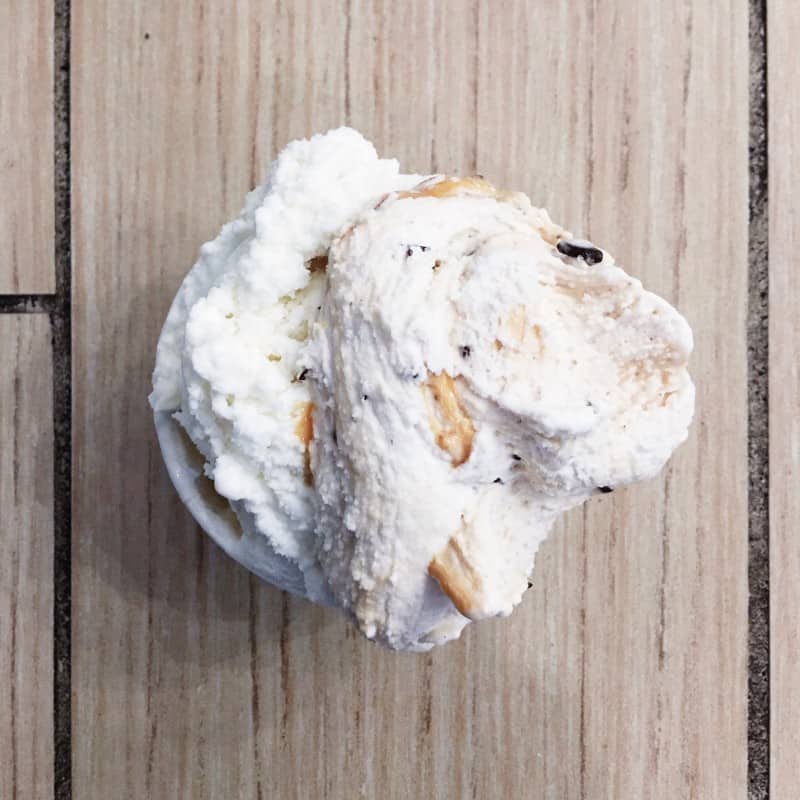 We only stayed for about 30 min at the game and then decided to head out and grab a slice of pizza at Dimo’s since one of our friends had never been there. 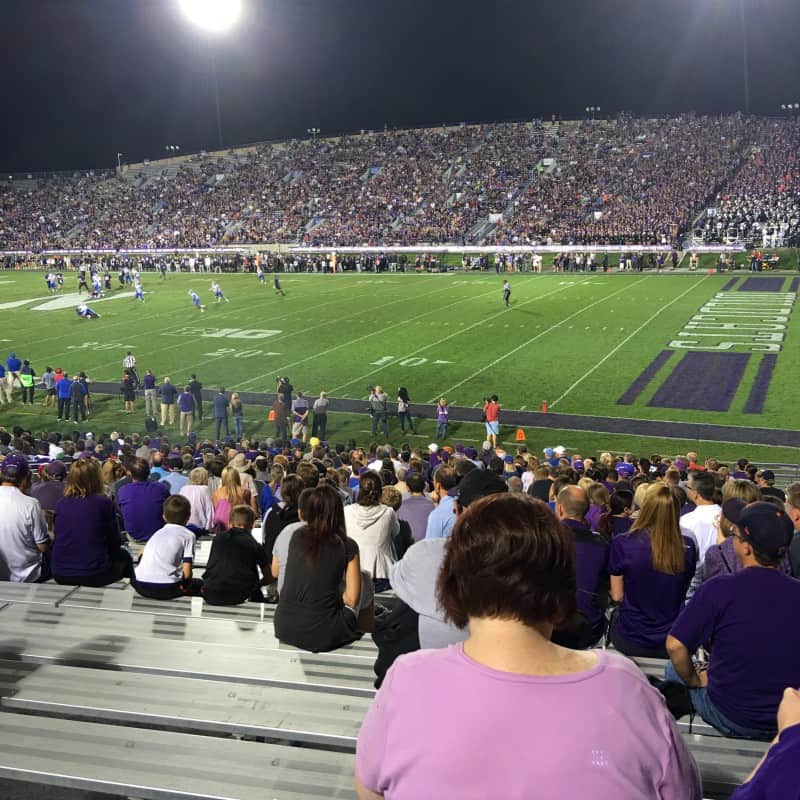 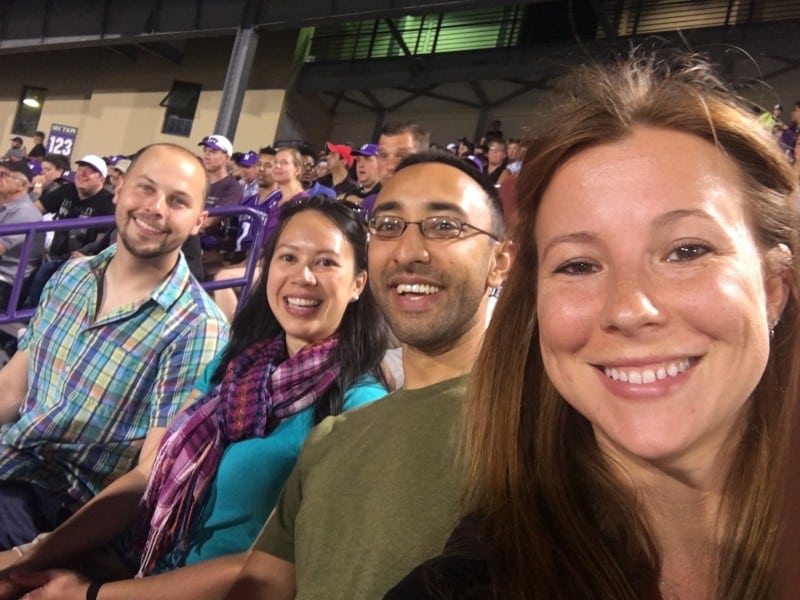 It was too dark for pictures, but we got pizza, then ice cream #2 at Aha Crepe, which you may remember from this post. Yowza.

We did walk for literally hours though, so maybe that helped balance some of it out?

Sunday I lazed around and slept in until about 8 am. We didn’t have anything planned until the evening, so I did some work around the house, took some naps, and watched some football.

We had a surprise baby shower for one of my coworkers, so we all met up Sunday evening. It’s always nice to see friends while wearing actual clothes and not just workout attire. 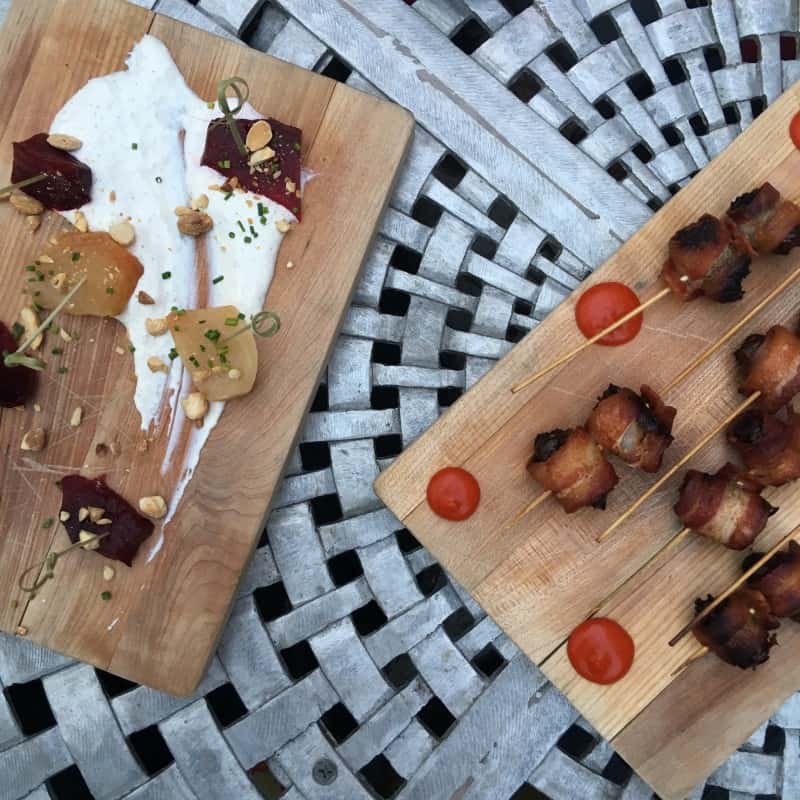 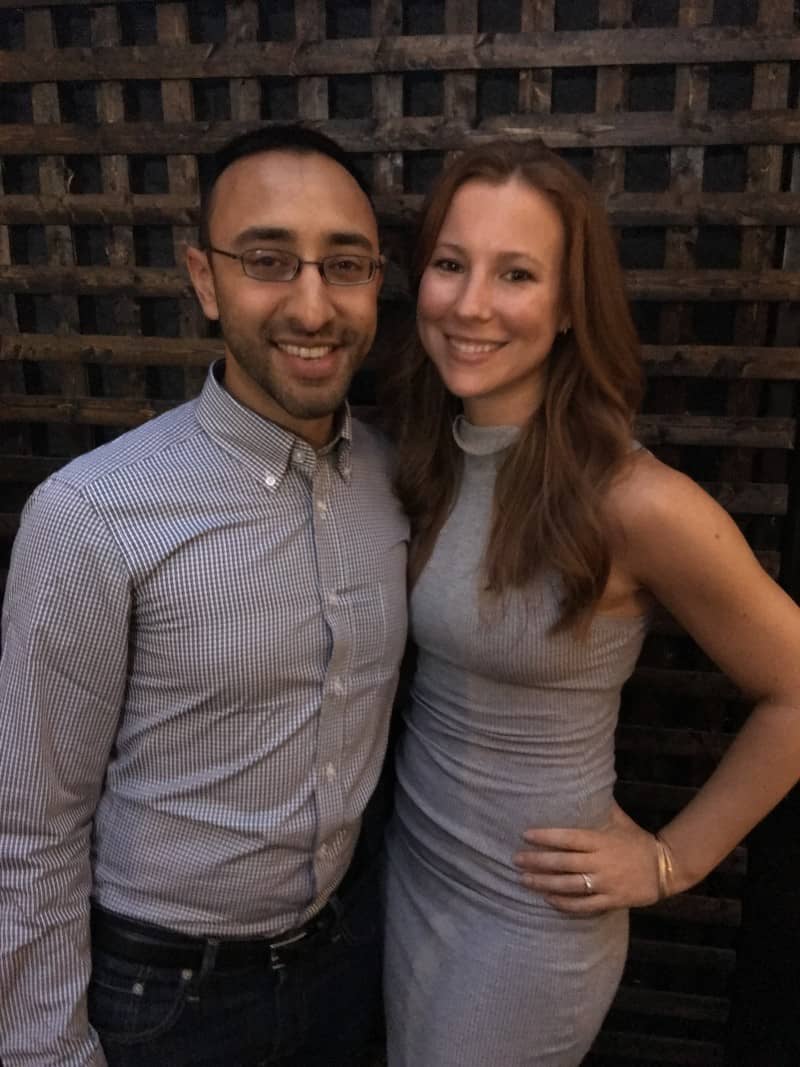 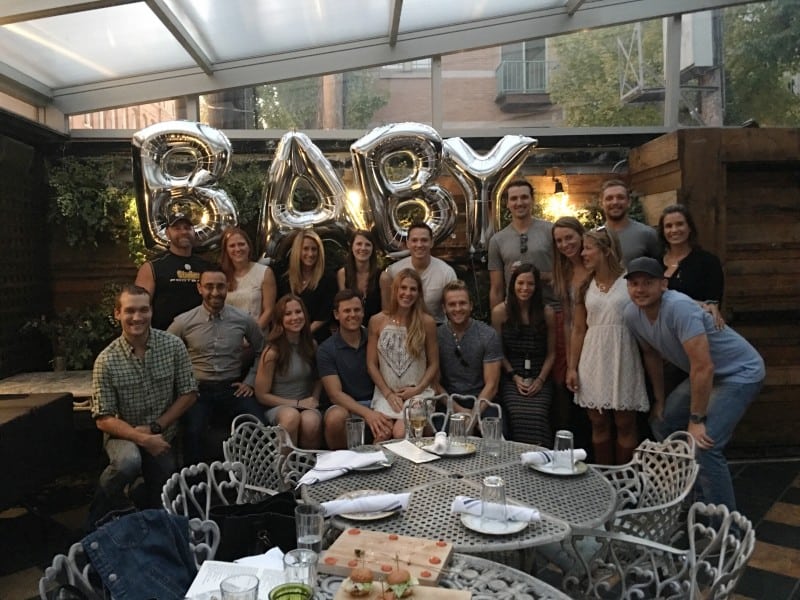 It was definitely a low key weekend, which you know I love. I have some things to work ahead on this week since the week after Neil and I are going to YOSEMITE and SAN FRANCISCO. If you guys have been and have any suggestions, let me know!!

Hope you had a great weekend!

20 comments on “Football and Fall”