How was your week? Mine was busy but fun and now I’m looking forward to the weekend. The only thing planned is another photoshoot with Sweat tomorrow, so keep an eye on those IG stories if you want some live action behind the scenes. 🙂 Other than that, it’s relaxing, watching Hocus Pocus (#basic), and staying warm inside now that the temperatures are starting to cool off a bit.

In order to get a jump start to the weekend, let’s look at the things I’m loving this week!

When we went on our honeymoon to the Maldives about three years ago, I bought one of those cheap waterproof cameras. I never ended up using all the images, so it just sat and moved around with us. I finally decided to just get them developed without being completely full and I picked them up this week.

Guys, those disposable cameras are awful. How did we take pictures with them for so long? There were about three pictures I liked and the rest were weird blurry fish things. Still, it’s nice to see them and remember what a great time we had! 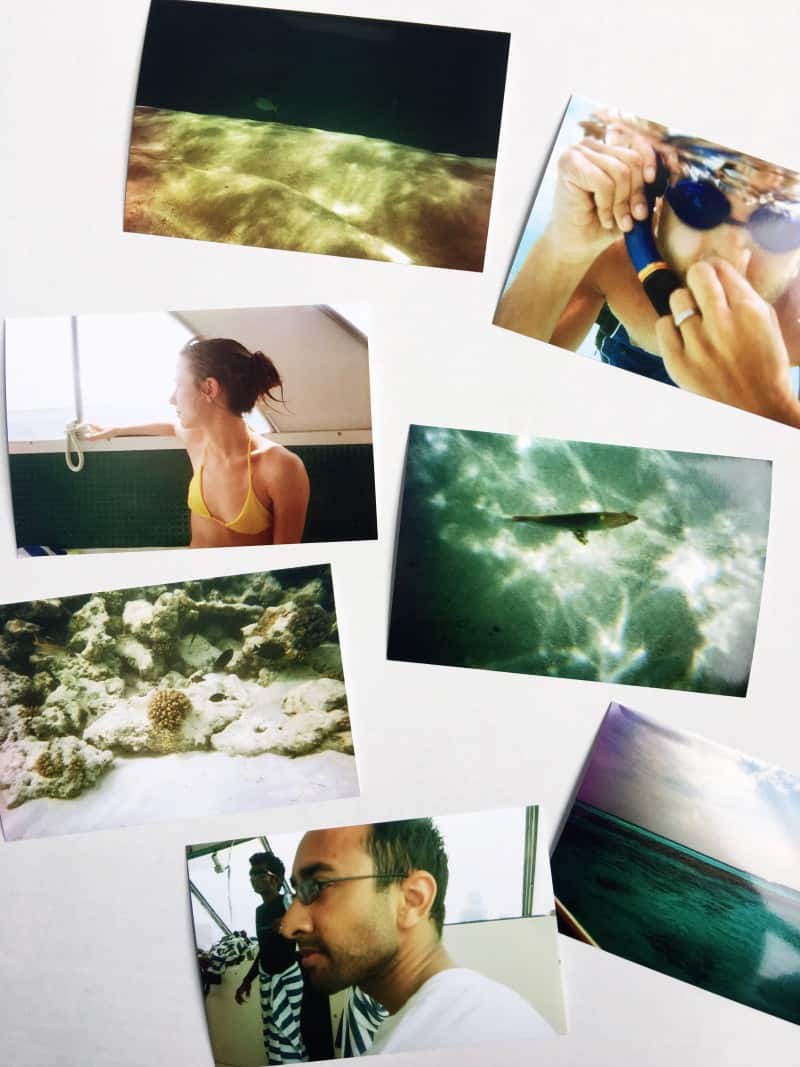 Someone recommended these to me and I tried going back to see who it was but couldn’t find them. If it was you — thank you! I have been eating these nonstop for about two weeks with pistachio butter and jelly and also to make more savory sandwiches. They have other varieties as well, but so far I’m pretty basic with these straight up white ones. 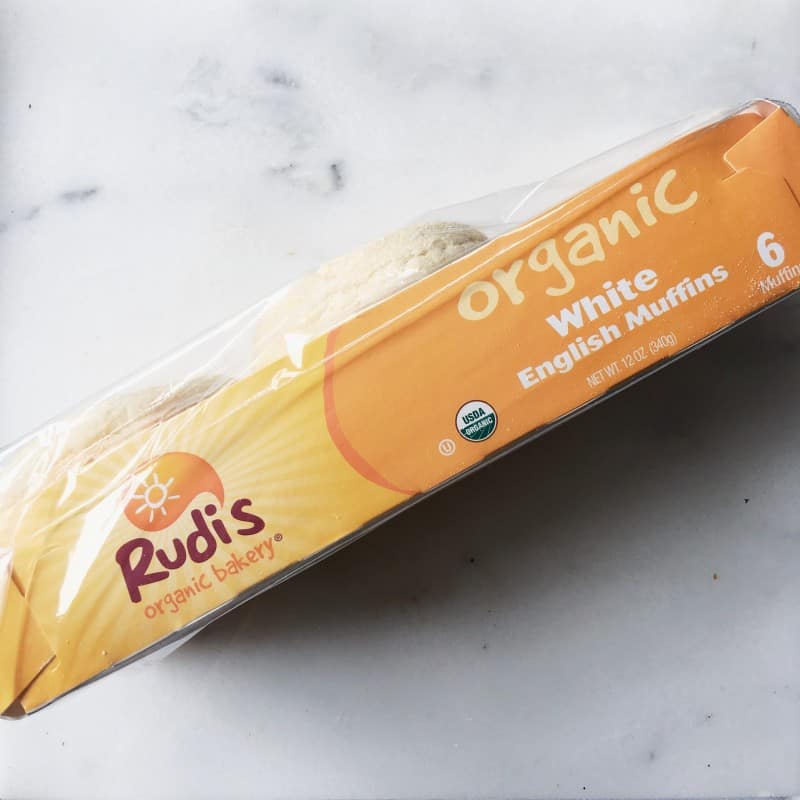 When my sister sent me all those hair samples, she also sent me a couple brow gels. For years I have always bought cheap clear mascara to keep my brows in shape. The only makeup I wear on a M-F basis is mascara and clear mascara on my brows (sometimes some blush since this tan is nonexistent).

It’s nice to have more of a supply since I use it daily, but don’t waste your time on overpriced brow-specific gels. I’ve been buying e.l.f. clear mascara from Target for years for $2 and it’s TIGHT. 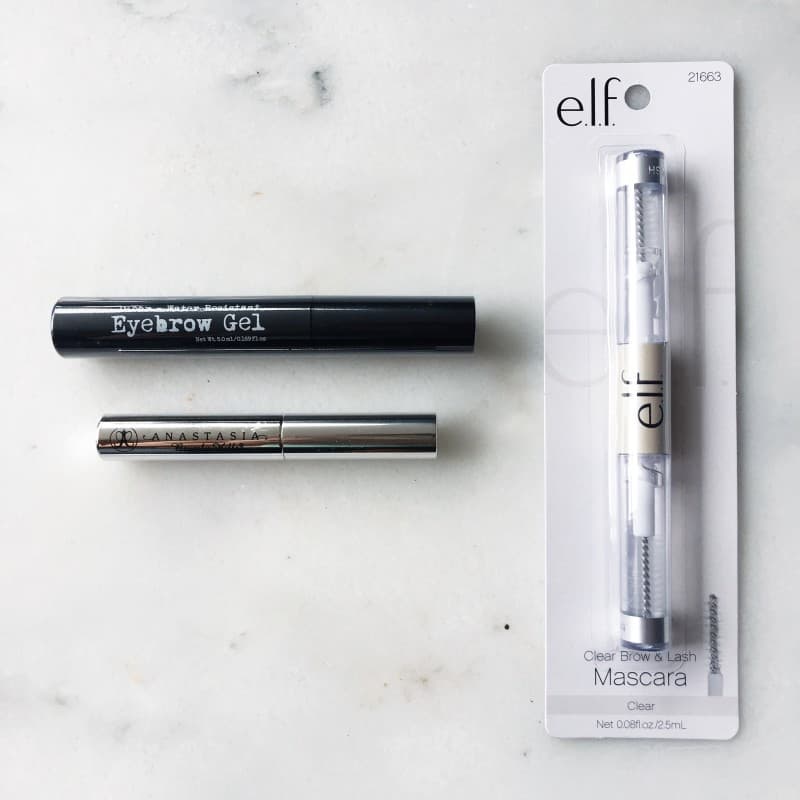 So I’m probably one of the last people to know about this, but apparently iPhones come with a built-in health app (you know, one of those annoying ones that you can’t delete even if you don’t use it?). It tracks your steps, total distance, flights climbed, and a bunch of other features I haven’t played with.

I stopped using my Fitbit a couple years ago, but it’s cool to check out how far I’ve walked from time to time. Since I carry my phone everywhere with me, it’s a pretty good tracker of activity. Just so I could look cool, this is a screenshot of the day we did that insane hike at Yosemite. I’m not walking 19.6 miles on the regular. 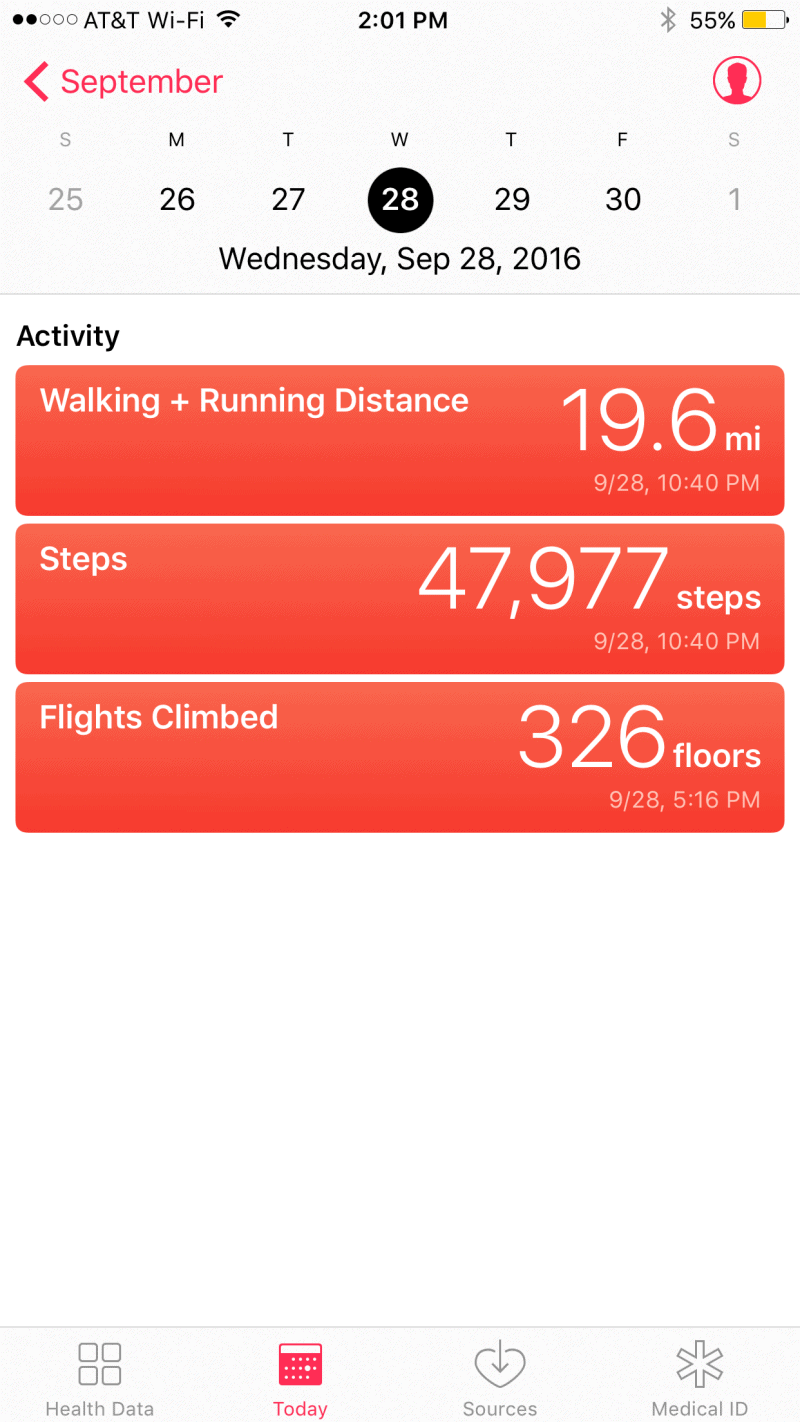 This relatively new series on HBO (but a remake of an old show) is a combination of Western meets artificial intelligence meets Asimov’s I, Robot. I saw everyone raving about it, so Neil and I spent last Friday catching up on three episodes and the latest one was just on on Sunday. I like it, but I’m not sure I like it as much as the hype likes it. I’m going to keep watching because it’s definitely a novel idea and I don’t not like it, but I’m interested to see where it goes. 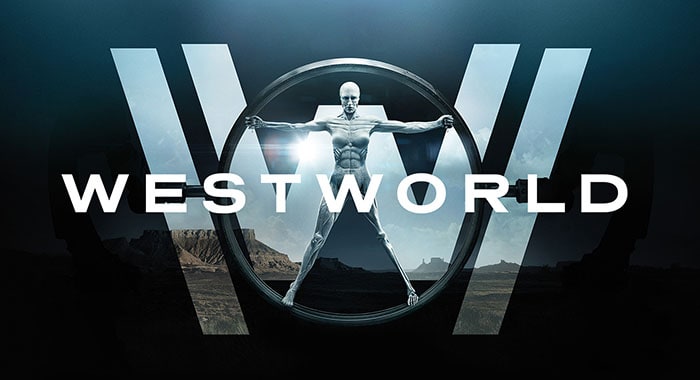 That’s it for this week — have an awesome weekend and stay safe if you are partying for Halloween!