Workouts, Restaurants, and Phones - Erin's Inside Job Skip to content

This weekend was a good mix of active and rest time and I’m really looking forward to this week because it’s much lighter due to Thanksgiving. Neil and I avoid traveling on the holidays, so we will be camped out here in Chicago. What are your plans?

Saturday I headed back to Crossfit Chicago to work out with some friends. My one friend, Kiki, will always send out a group text asking if we want to work out somewhere and I love that it’s a reminder to try new things and also a way for us to hang out. 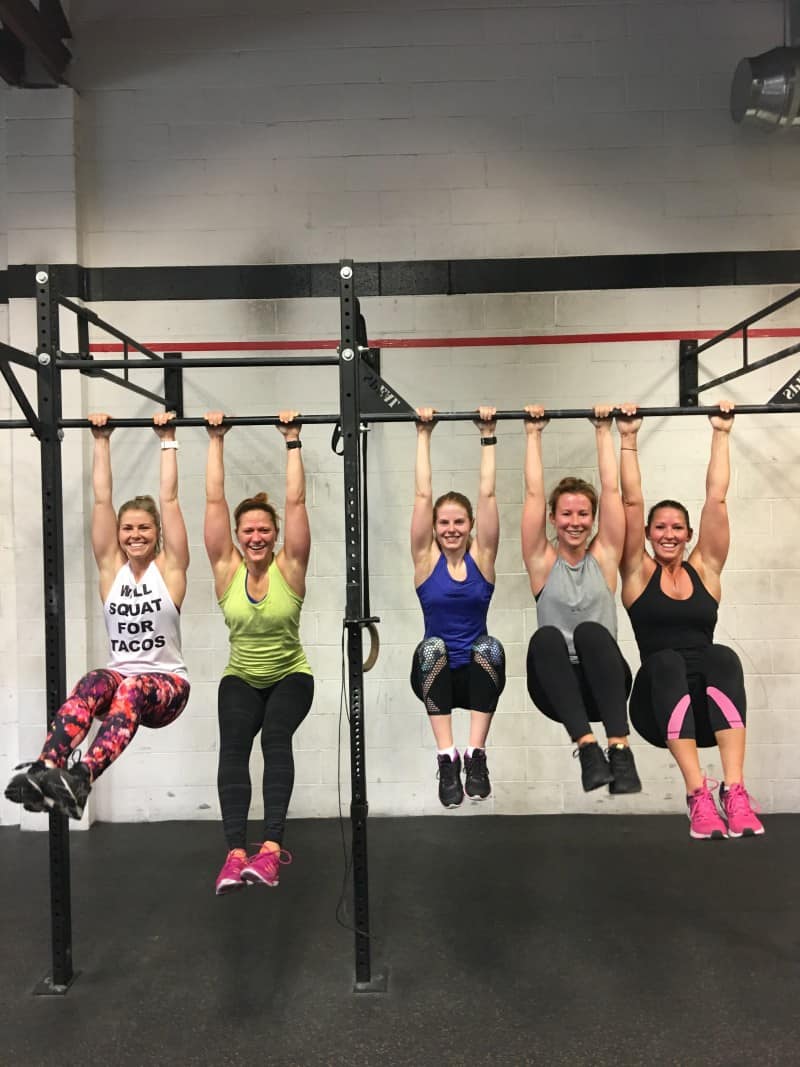 When we meet up at Crossfit Chicago, we attend their Sweatfest class which is always a tough one. I don’t know if it’s because I eat a bigger breakfast than normal, or I’m in Saturday mentality, or what, but every time I’ve gone I’ve either had to modify the number of reps or felt like I was going to throw up by finishing them all. It’s legit. 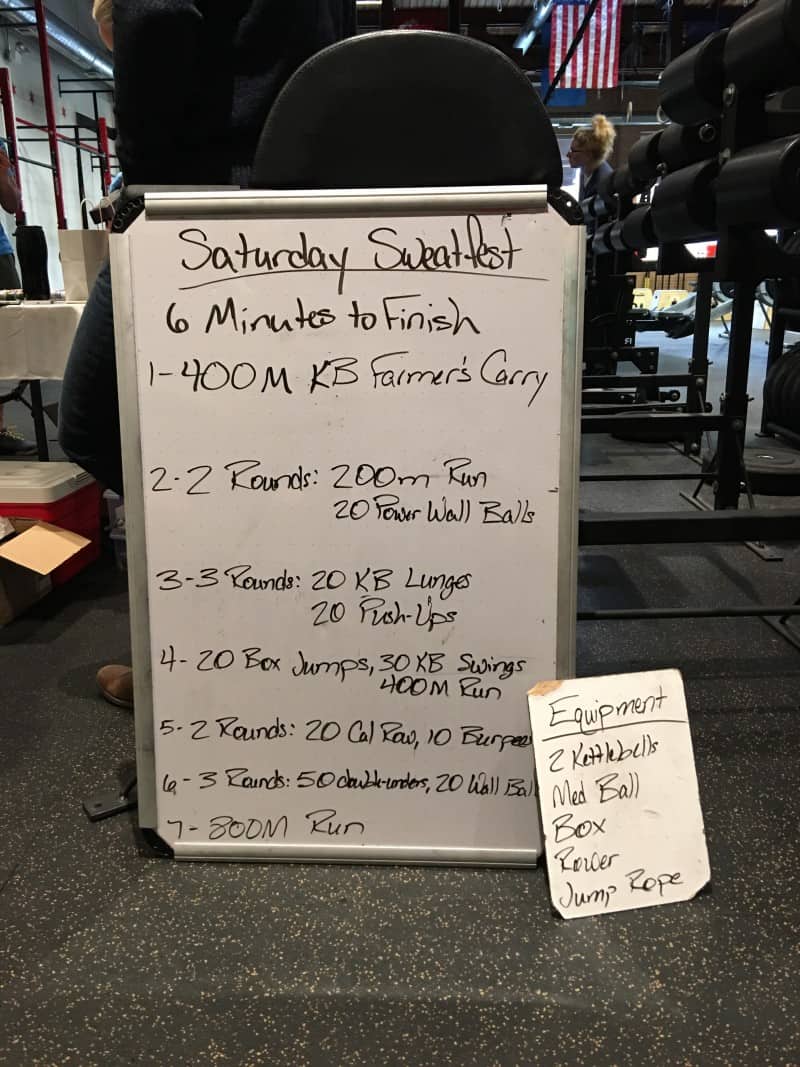 Thankfully, however, we all survived and were able to stand for this picture. 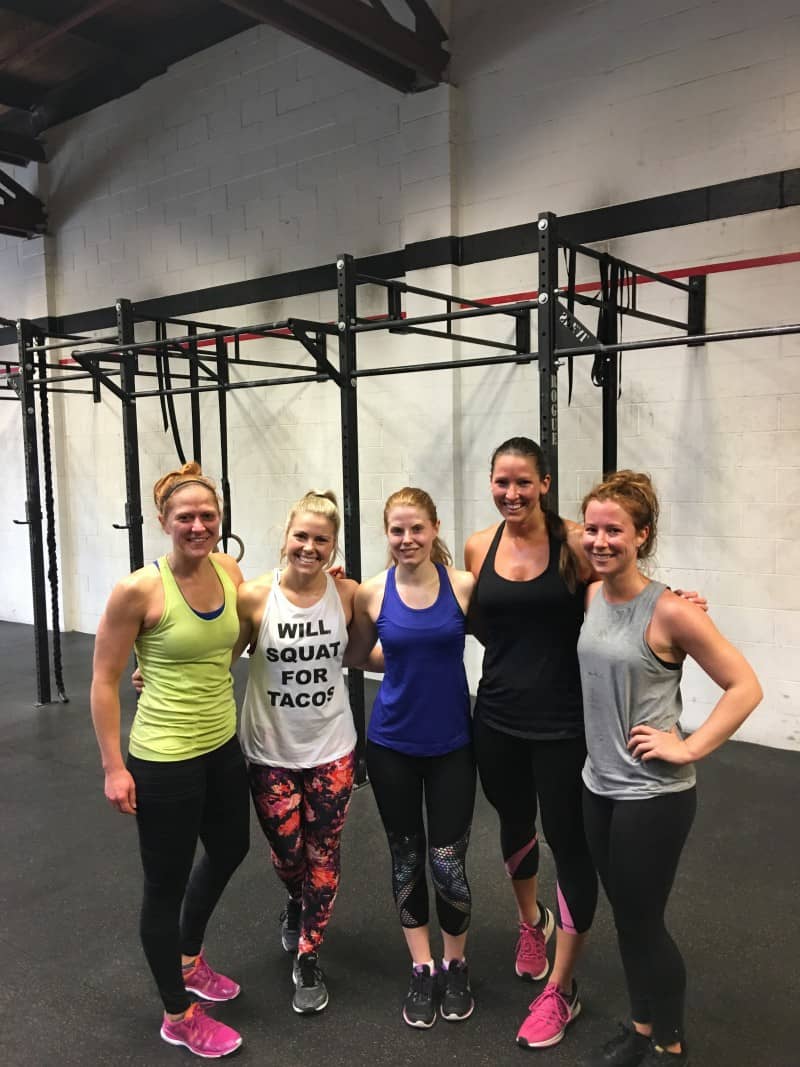 After the class, I hurried home to get ready and meet Addie (@chickpeainthecity) at True Food Kitchen, which is FINALLY opening here in Chicago TOMORROW. We were able to try out the menu and as much as I wanted to order multiple plates, I was full by the end of my first one. 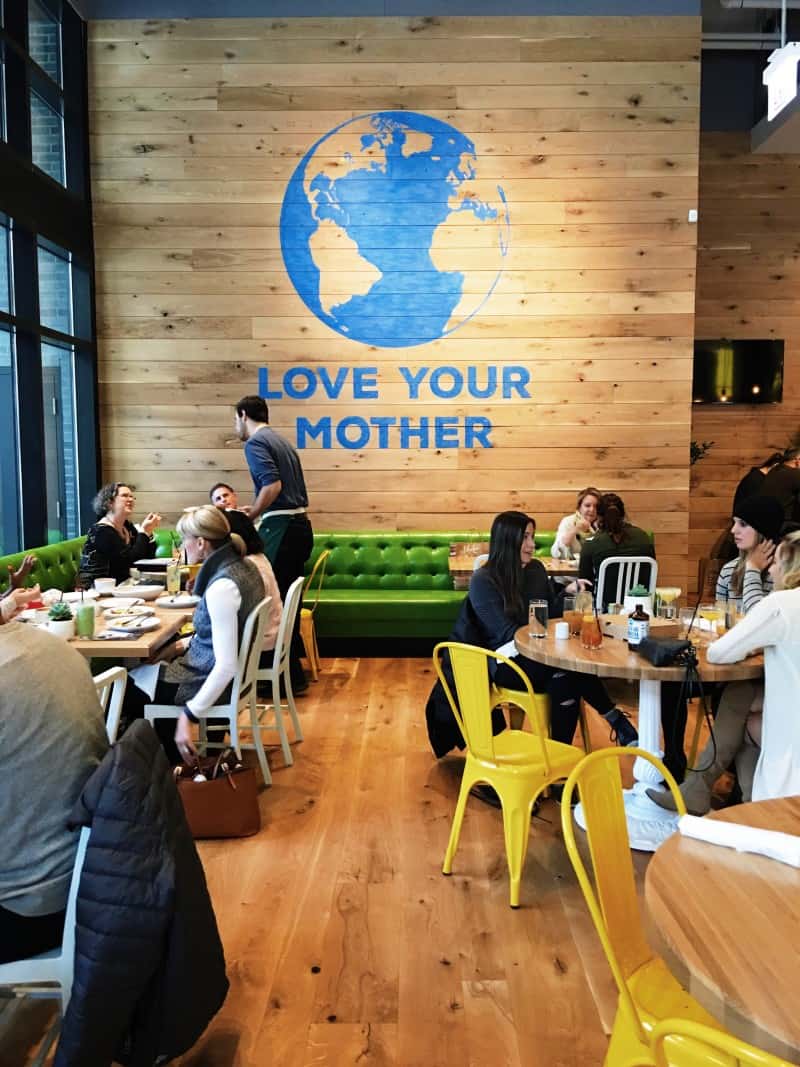 We both ordered decaf almond milk lattes and the ancient grains bowl and they were so. good. I thought I’d still be hungry when I saw the amount of food, but I think I was deceived by the sweet potatoes, avocado, and grains. I was definitely full afterwards. 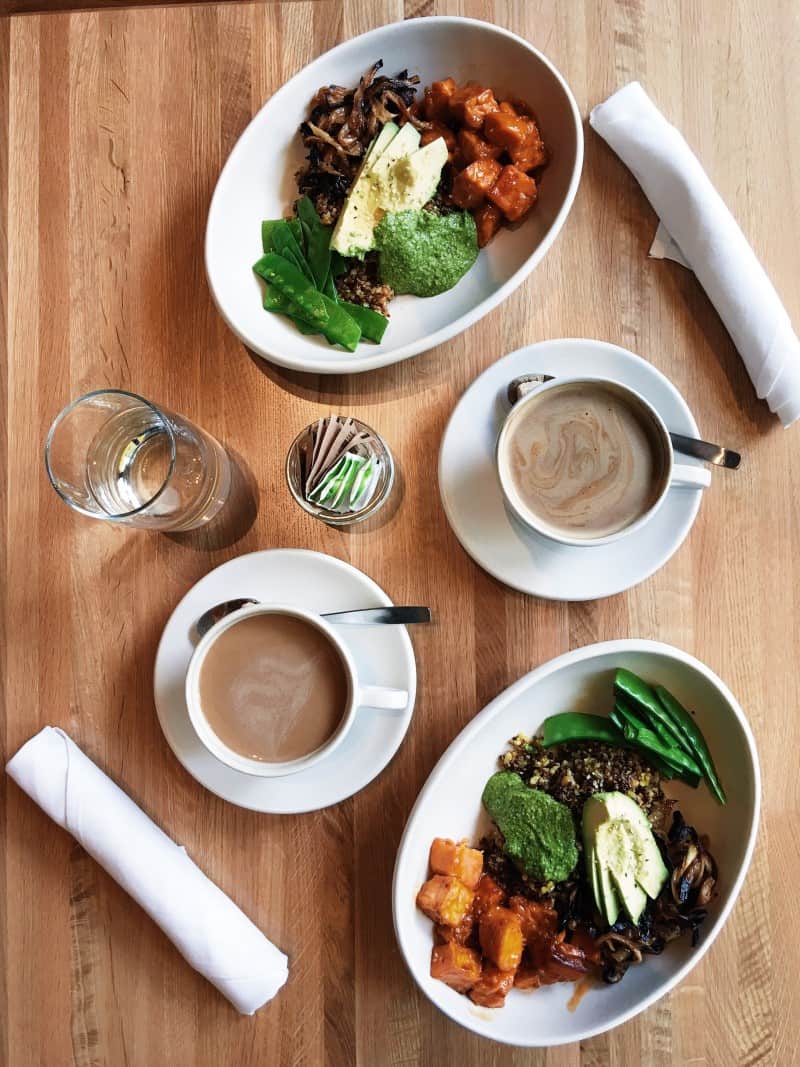 I’m super excited that we have a TFK in Chicago now given the amount of times I see it in other social media accounts. I’M GOING TO EAT EVERYTHING.

After eating, I grabbed some groceries at Whole Foods and then headed home to hang out with Neil. We made salmon and pasta for dinner, watched a movie, and I decided I needed Christmas immediately. 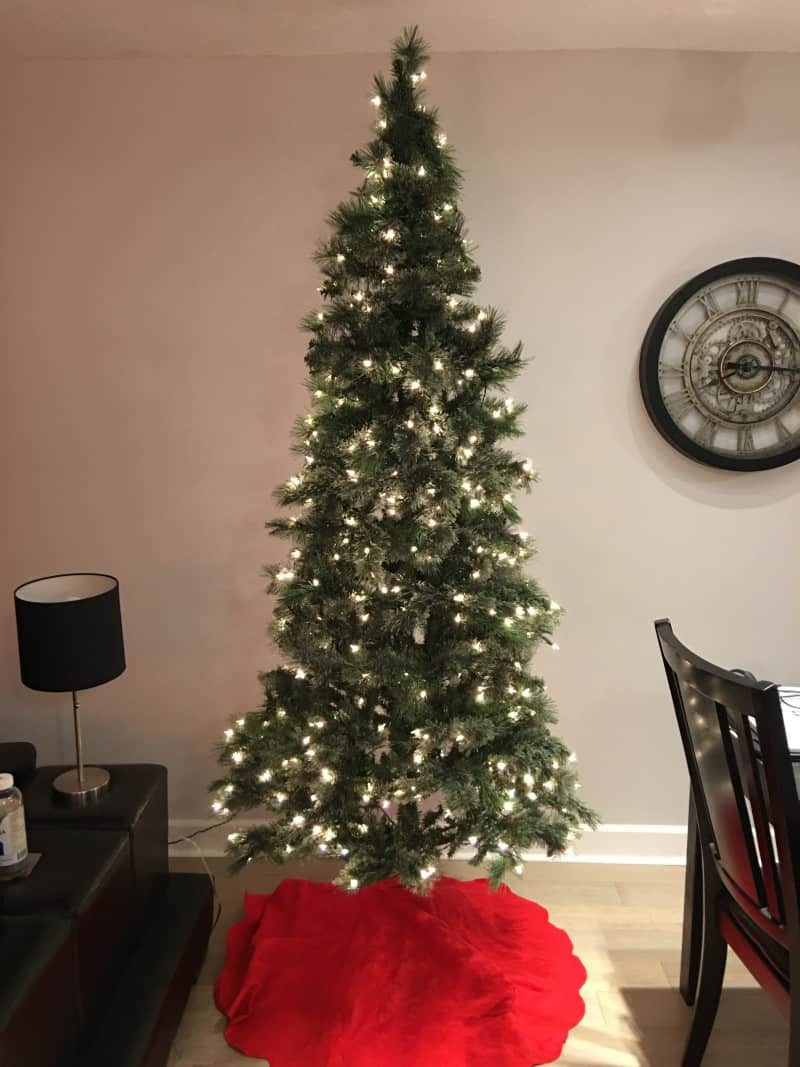 Sunday morning was a slow start and we ended up lazing around and sleeping on and off until 9:30 am, which is pretty late for us. After breakfast we headed to the AT&T store for NEW PHONES. We also made sure to grab pizza while we were out. 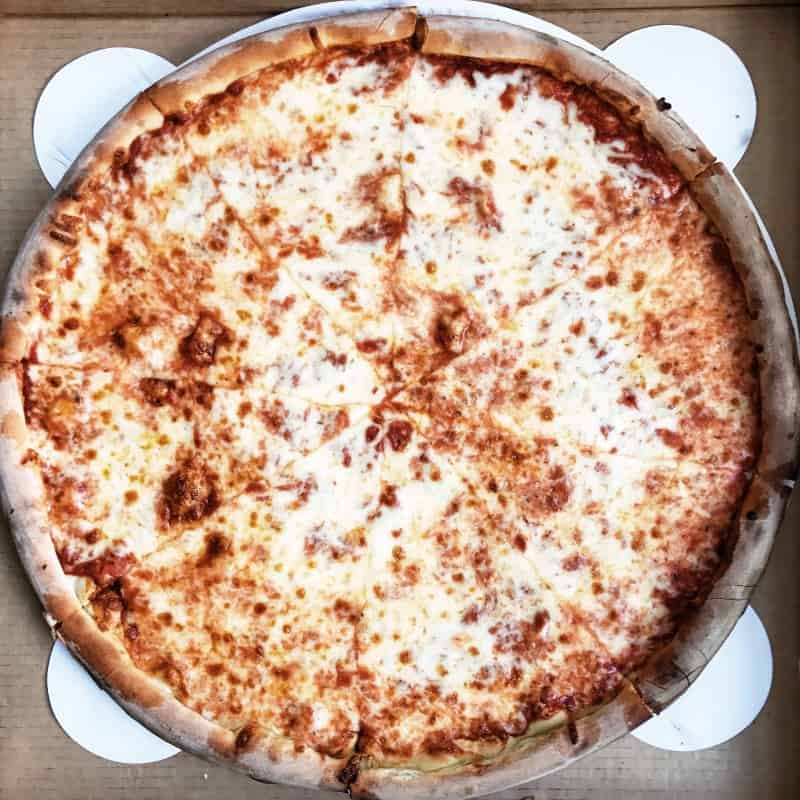 I ate the last of my pumpkin seed butter on Saturday, so I figured I would experiment with making some sunflower seed butter. I don’t know what it is, but I just think I’m not a fan of it. I’ve tried making it before and didn’t like it, but I figured that might be because I roasted the seeds myself and some of them were a little uneven. This time I bought a bag that were already roasted, but I just didn’t love the taste when I was done. I’m still going to eat it, but I doubt I’ll be making it often. 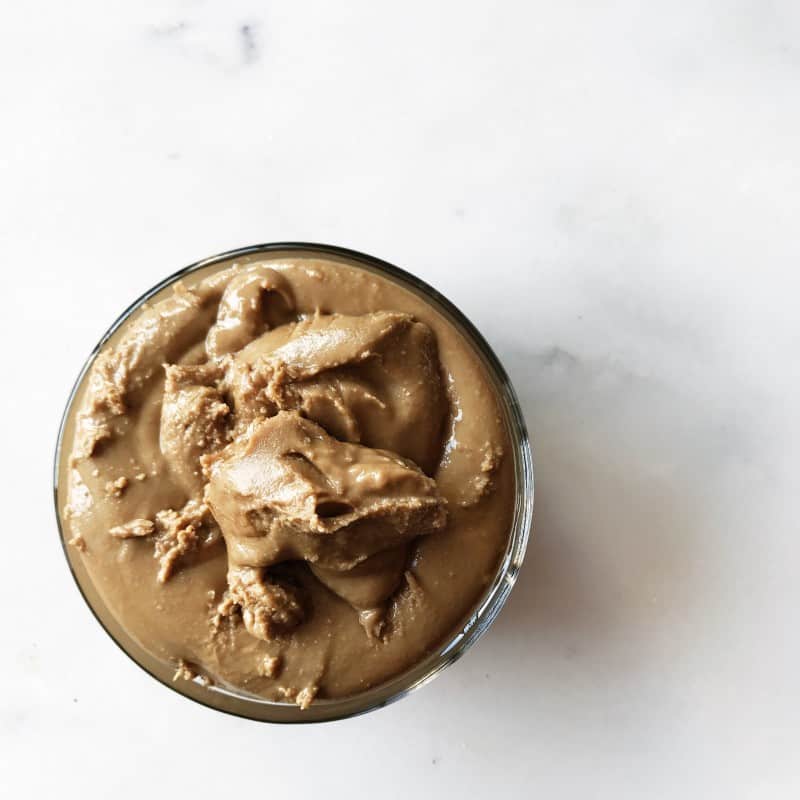 Ok, back to phones. We usually upgrade our phones every year which meant it was time to grab the new iPhone 7 Plus. Everything is basically the same except for the CAMERA, which is the most important part for me.

I’m most excited about their portrait mode, which allows you to take pictures that look like they’re taken with a DSLR by adding depth. Since now I am a professional photographer, here is Neil eating some pizza. 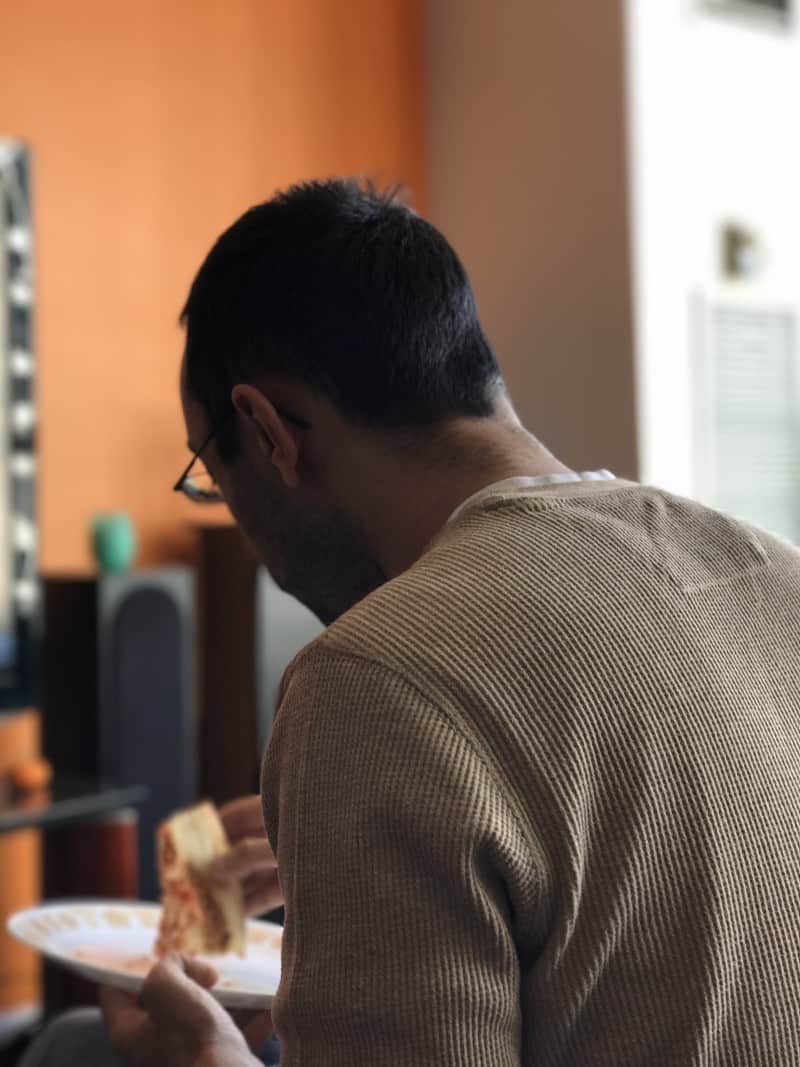 And some homemade kombucha and Christmas. I’M SO EXCITED. 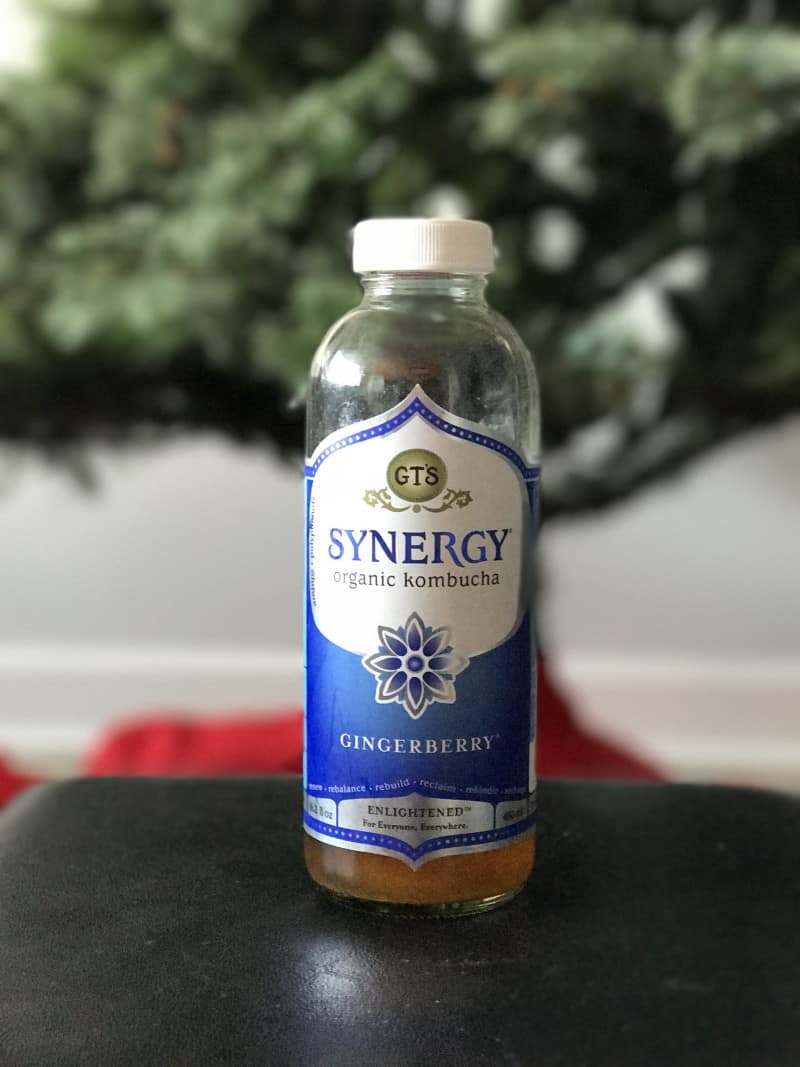 I watched a little football with Neil and scrambled around trying to take pictures while there was still light. After the sun set, I wrote this post and my training plans for this week. I was glad to stay inside since temperatures dropped into the 30s this weekend. They’re supposed to warm up some this week, but I have a feeling that winter is on its way!

Hope you all have a wonderful week and I’ll check back in with you later on!

18 comments on “Workouts, Restaurants, and Phones”