This week has been a good intermediary between having a four day weekend for Christmas and jumping back into the working world.  A lot of my clients are on vacation, so I had about half the load I normally do. It’s been nice because I’m still getting out and about, but I can also not work too hard during the week.

We don’t have any real plans for NYE — we actually live very close to where they hold “Chi-town Rising,” a big event that started last year and involves tons of people and a giant star. Basically, it’s Chicago trying to have a Times Square. We usually go out right before midnight and then run back inside and escape the throngs of people. 🙂

This week’s favorites list is Christmas-inspired. I didn’t write up a holiday recap post, mainly because we didn’t do much of anything. These are some of my favorite things that I received this year. I hope you all had a great holiday and have an awesome New Year’s this weekend!

This was the culmination of Neil’s gifts. He was super secretive and also super excited to give them to me. He had tanks made with the site’s tagline, social media handle, and the web address on the back. He got them in a bunch of sizes so that I’m able to give some out to other people. I’m thinking about having a giveaway so that I’m able to give some out, so I have to figure out if it’ll be on IG or the blog. Let me know your thoughts!

The response I got on IG and FB was pretty strong, so I’m wondering if anyone would buy one if I set up a shop here on the site. Let me know if you’d buy one of these AWESOME tanks and I’ll think about what I want to do next. So many bonus points Neil. 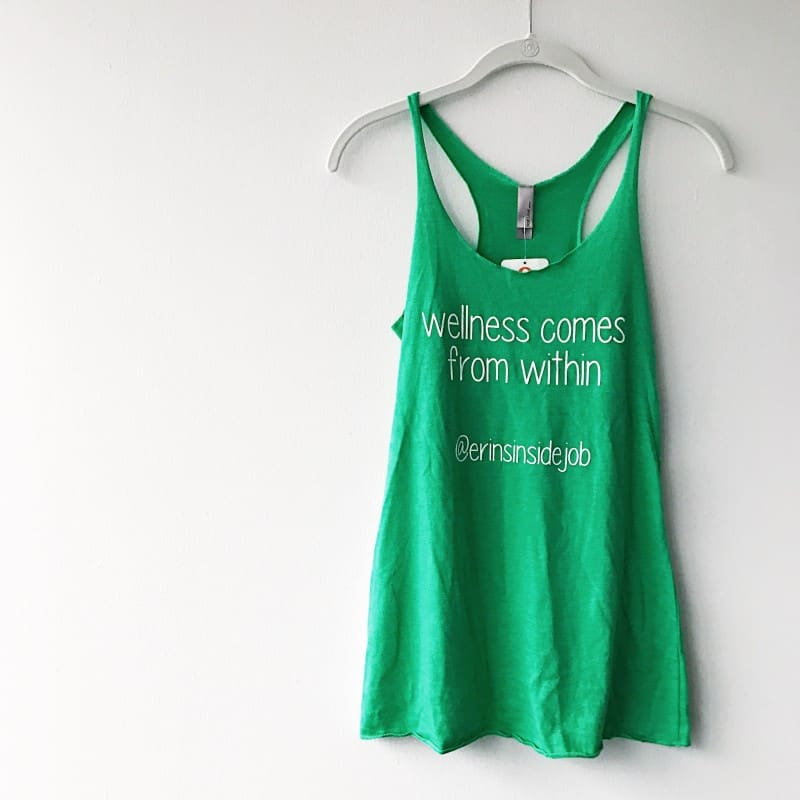 Another winner from Neil are these smoked ghost chilies from TJs. I bought them well over a year ago and used to use them in my eggs every morning (as long term readers may remember). When I ran out, I went to the store to find them and found out that they were only a seasonal item and would be back in the summer.

Summer came and went and I’ve never seen them again in the store, so you can imagine how bummed I was. Neil found ONE left on Amazon and I literally almost cried when I opened it. HA. 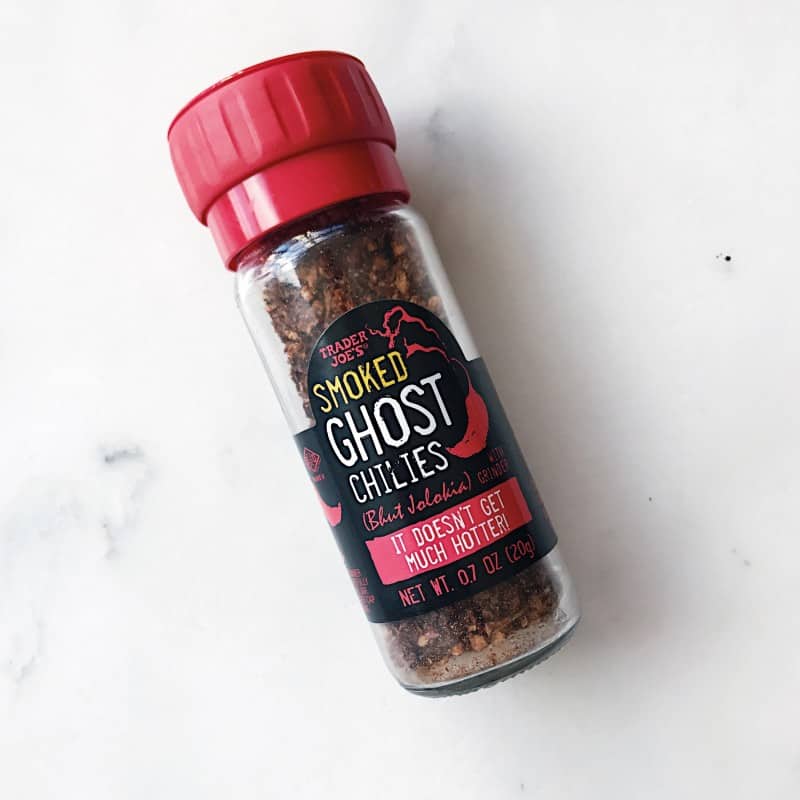 3. Milk and Honey by Rupi Kaur

My sister Jackie got me milk and honey and it was one that I was thinking about buying for awhile. It’s a collection of poetry about survival, trauma, femininity, love, and so much more. I finished it in 15 minutes, but it’s something that I can go back to again and again. It’s simple but powerful. 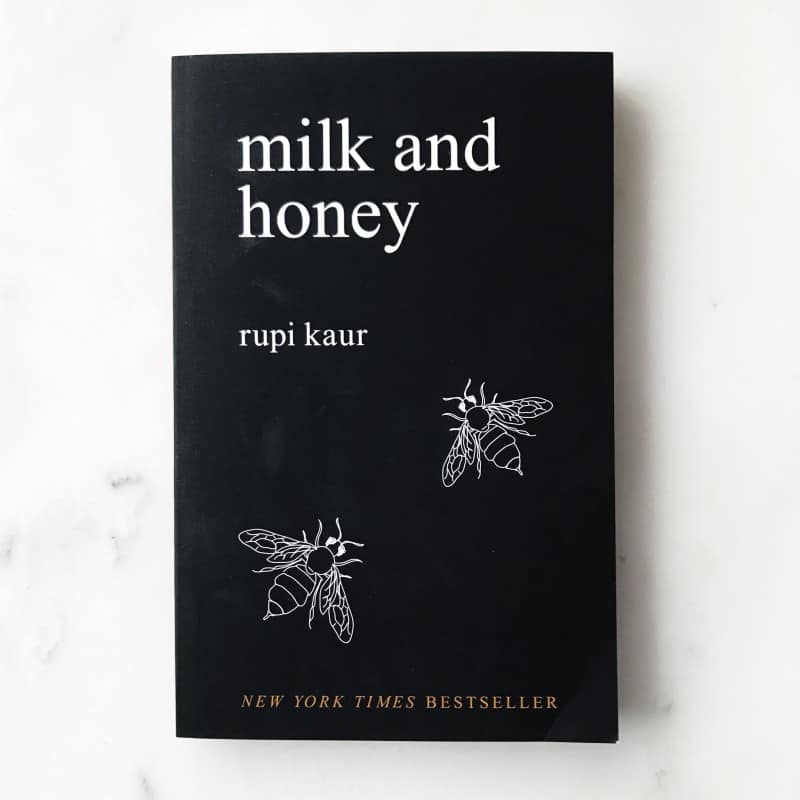 My friend Jess sent me this spoon that was EVERYTHING. This is my life mantra and she got it down pat. Be on the lookout for it to pop up in all sorts of pictures. 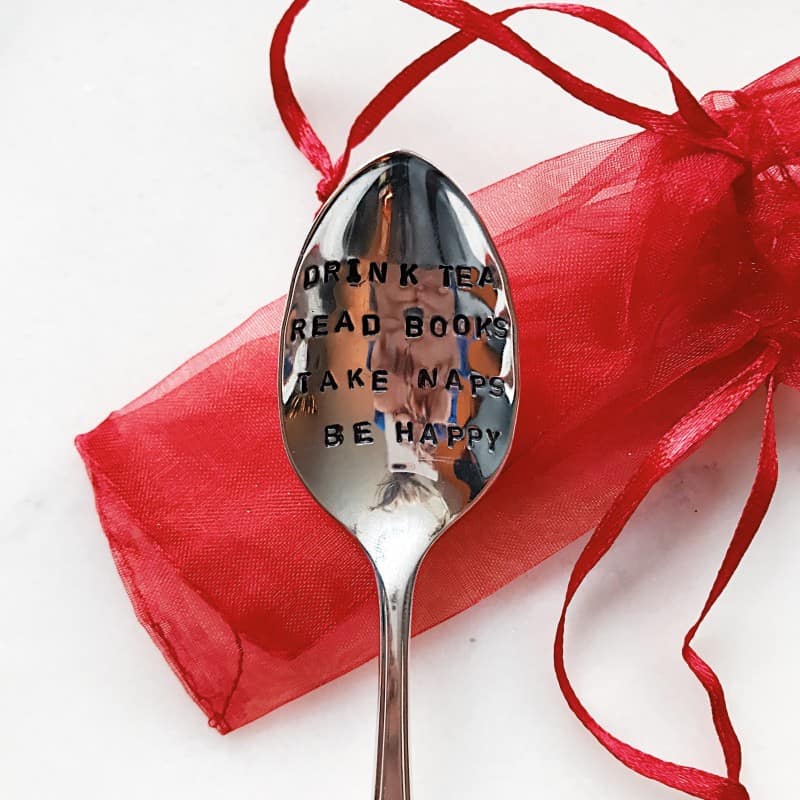 Neil also surprised me with a TRX system that I can both use at home and take with me to add another dimension to client workouts. If you’re unfamiliar, TRX bands are a form of suspension training that use your bodweight and angles of resistance to give you a serious workout. Basic moves such a pushups and planks are made much harder by using the bands and they are AWESOME.

When he got them for me, he didn’t really know what they were. Once I showed him a couple moves, he fell in love with them and I’ll often come home to find him using my Christmas present more than I have so far. 🙂 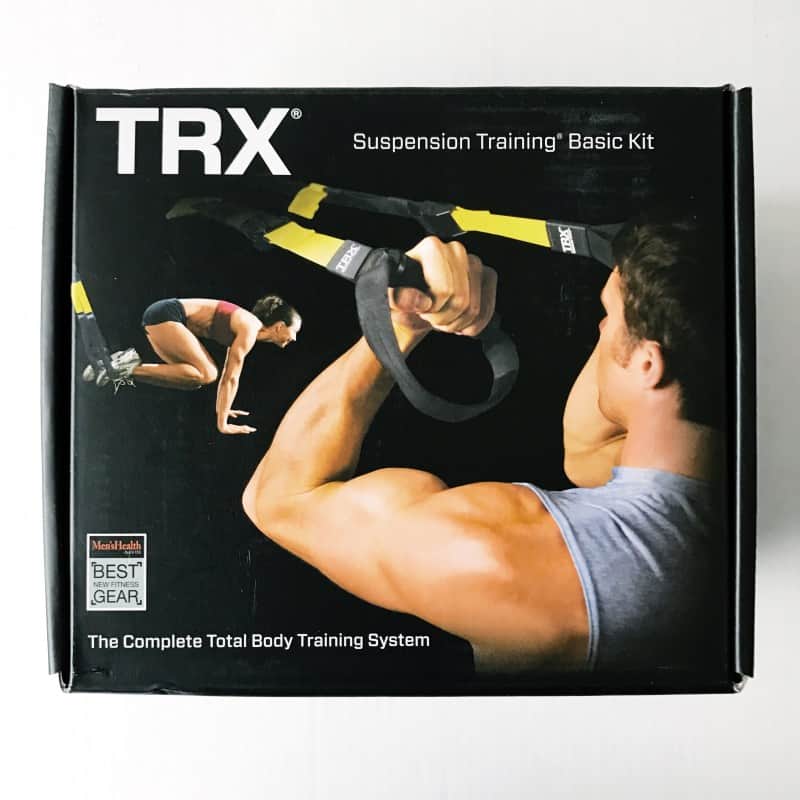 That’s it for this week! I received great gifts from great people and I really appreciate the thought that went into them all this year. As I said before, I hope you all had a wonderful holiday last weekend and have an awesome New Years THIS weekend!