Snow Means Staying Inside - Erin's Inside Job Skip to content

Omg you guys this post is going to be so boring.

I felt like such a lazy bum as I barely changed out of my sleep clothes all weekend. It snowed both days here in Chicago, so I had already planned to coop myself up and enjoy it from where I like it the most — inside.

The snow didn’t start until close to Saturday evening, so for lunch Neil and I drove to get our favorite Indian food in the city. It’s about a 20 min drive, so we don’t get it that often, but we were in the mood and nothing sounded better than warm Indian food and bread while it snowed outside.

For those of you in Chicago, it’s called Ghareeb Nawaz and they are cash-only, open 24 hours, and DELICIOUS. You can get so much food for cheap and it’s all great. 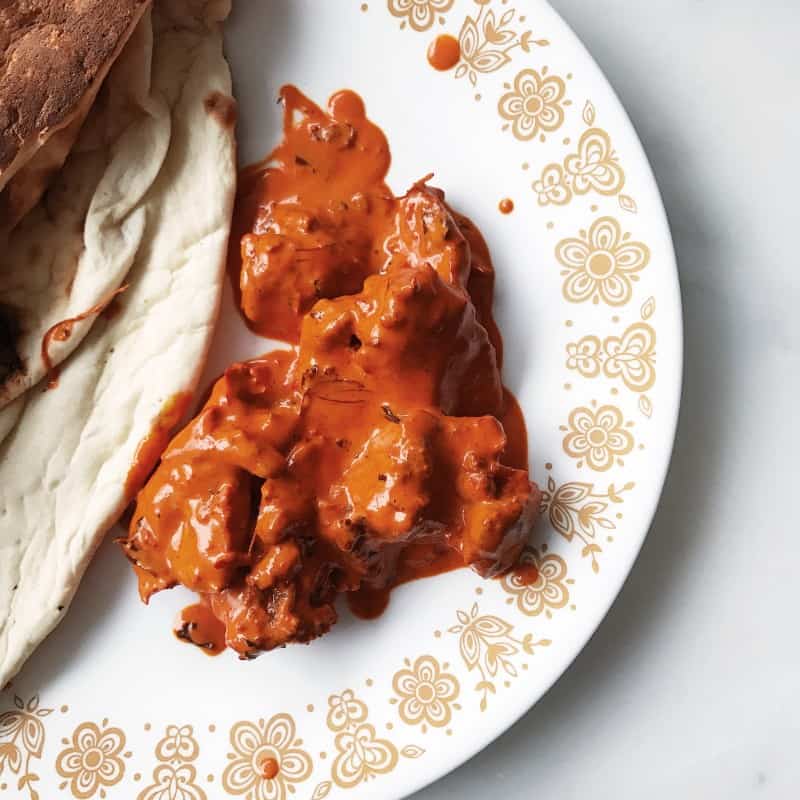 We spent the rest of the day watching movies like Life of Pets and then called it a night. Exhausting.

Sunday I got up about 9 am and made this magical drink of Limitless Coffee (a Chicago company), grass-fed butter, and some milk. Then I topped it with some pumpkin pie spice because I use it on everything I can get my hands on. 🙂

You know that I’m more a tea person these days, but I still drink my fair share of espresso drinks if someone is making them for me. Since I’m a big espresso fan, I brewed the coffee extra strong and I give this two thumbs up. 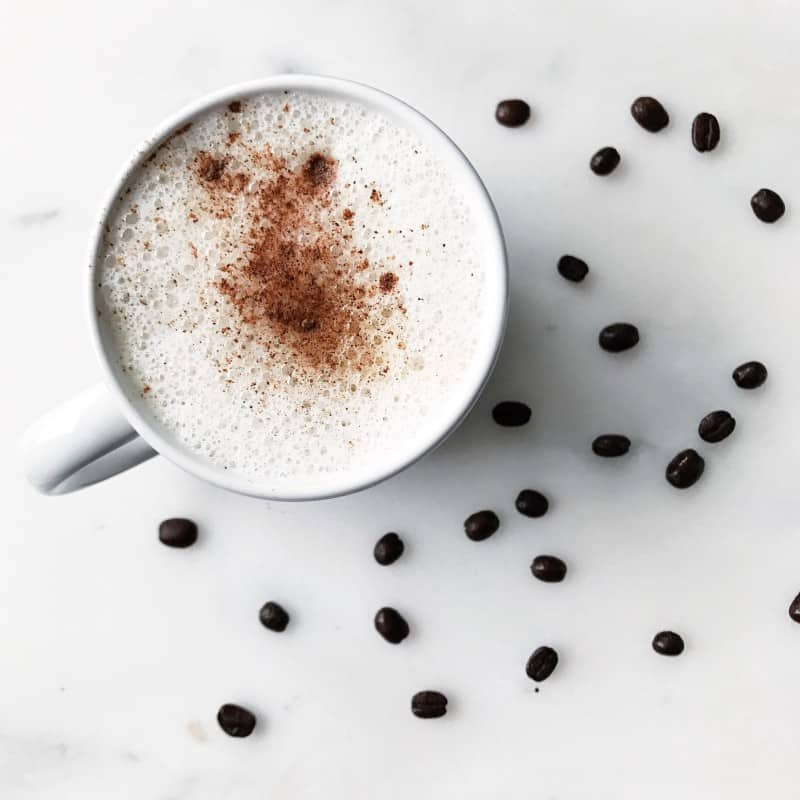 Neil had a work meeting out in the snow and when he came back he brought me this cookie. It had chocolate chips, marshmallows, and corn flakes. He said he thought it would photograph well and I beamed with pride. HA. 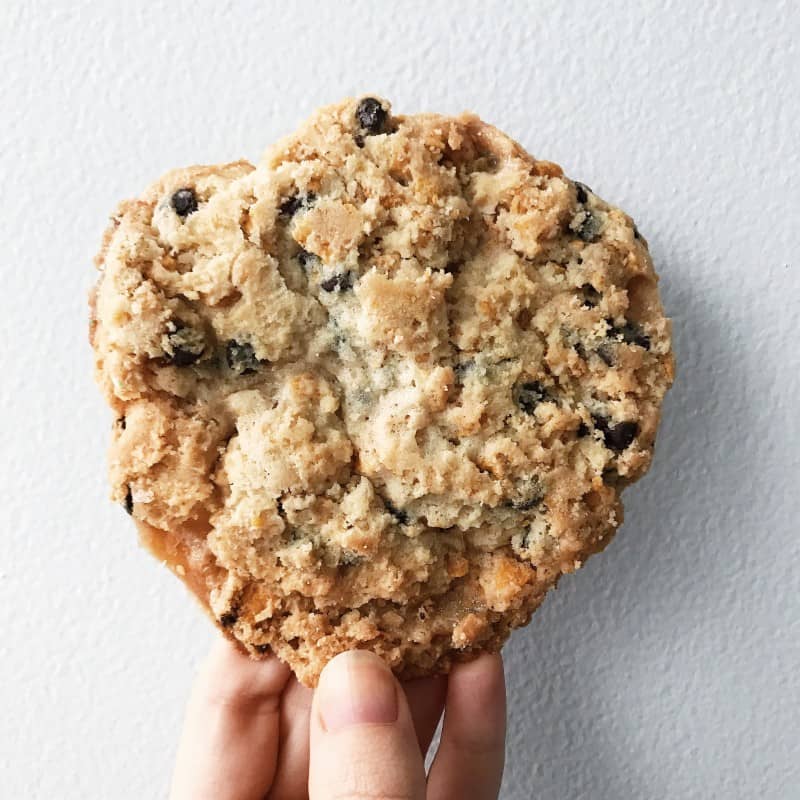 And that’s where the pictures end. Seriously, so lazy.

While he was gone I whipped up some cashew butter for myself since I FINALLY ate all the sunflower butter and then made some almond butter as part of some Christmas presents for friends. I have more baking to do next weekend to finish it all up, but thankfully I don’t have much more to get done before the holidays!

I did some reading, some napping, and watched a Netflix documentary about a cult which I always find fascinating. I’ve also been watching Leah Remini’s Scientology documentary on A&E since one of my previous jobs was run by Scientologists and I had some interesting experiences — but that’s a story for another day.

Next weekend I do actually have some things on the agenda, so there will be more than three pictures of food to share with you. I hope you all had a great weekend and have a great week coming up!

14 comments on “Snow Means Staying Inside”