Guys — I finally made it out of the house during a weekend.

Saturday, a bunch of us met up at Big City Crossfit for a workout. One of my friends is getting married on New Year’s Eve, so we all wanted to get together to hang out and celebrate (with sweat) before she left. 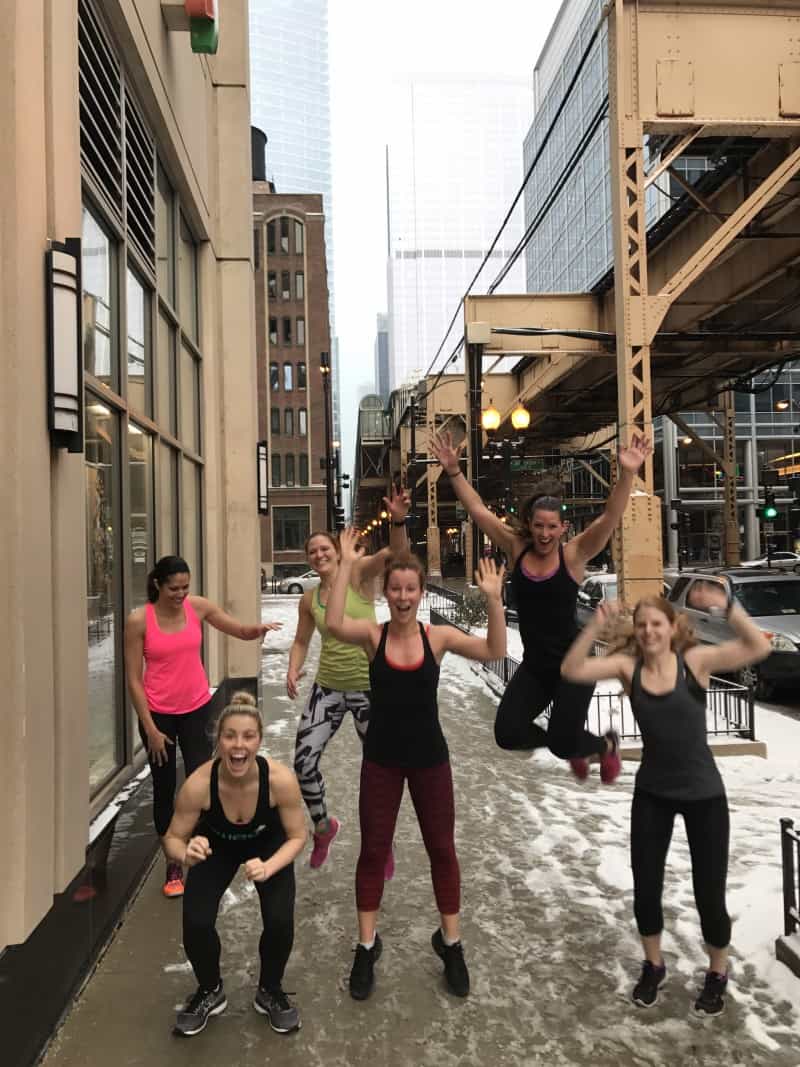 We did a partner workout where one person performed the movements and the other one rested. We got through as many rounds as we could in 13 min. Ouch.

Unfortunately, I caught one of the wall balls off balance and felt a twinge in my back. If you’ve been reading for awhile, you know that I hurt my back pretty badly in June and had to take a month off exercise while I got it worked on. Now that I’m paranoid about hurting it again, I modified the next movement to burpees instead of kettlebell swings since that’s what initially took me out of commission. I still got a great workout and thankfully my back is feeling better, but I’m still going to take it easy on the workout front. 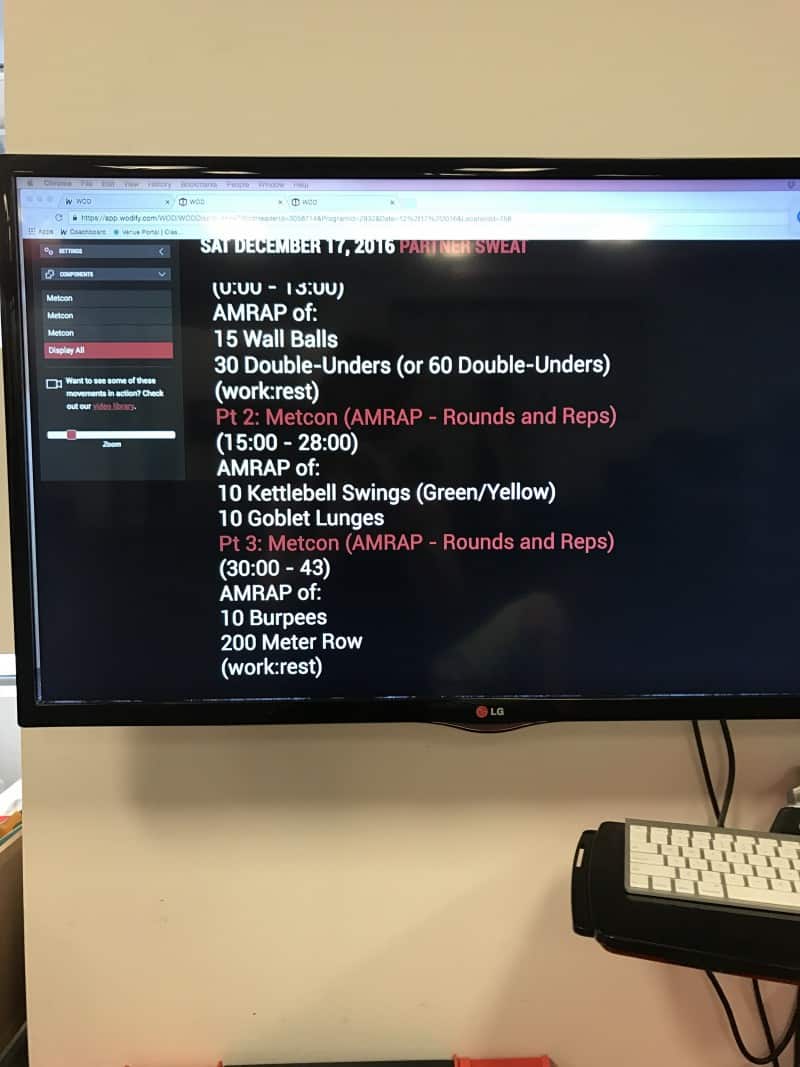 We had originally thrown around the idea of grabbing brunch, but several people had plans afterwards and we called it a day at the workout. Since I was in the West Loop, I made sure to swing by Bombobar which has magical Italian donuts known as bombolinis. They are filled donuts and I chose the maple buttercream because it is my FAVORITE. 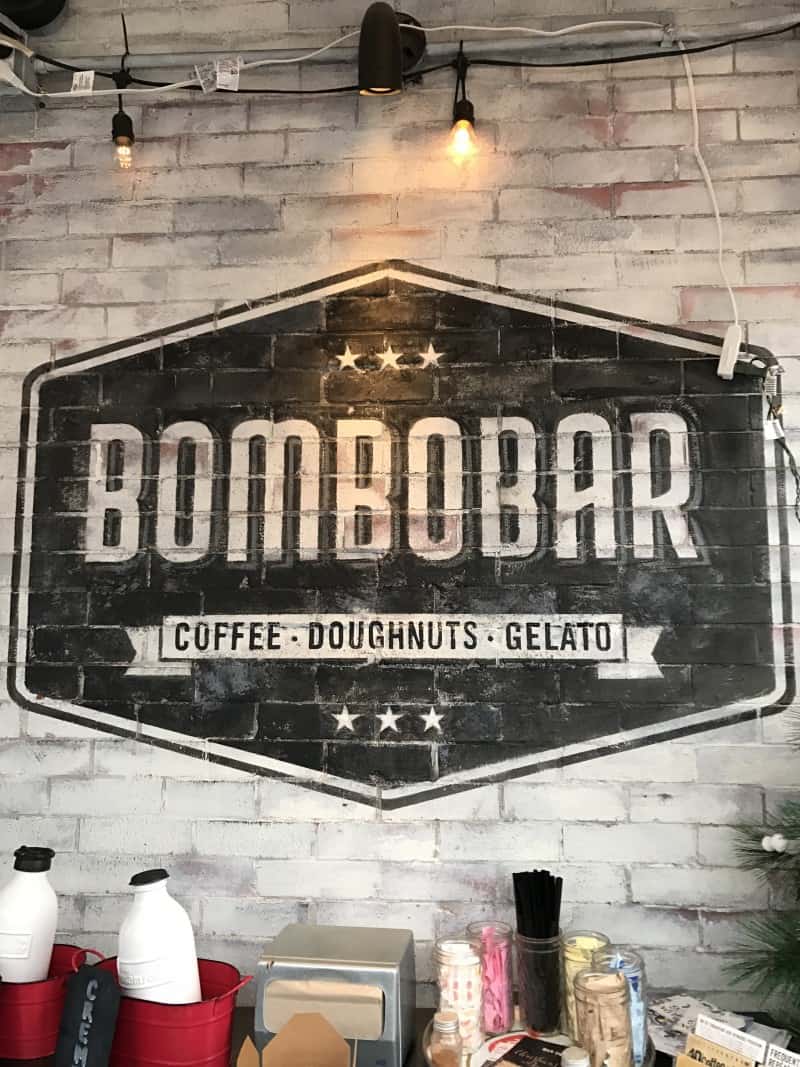 This seems good right after a workout, right? Yes. 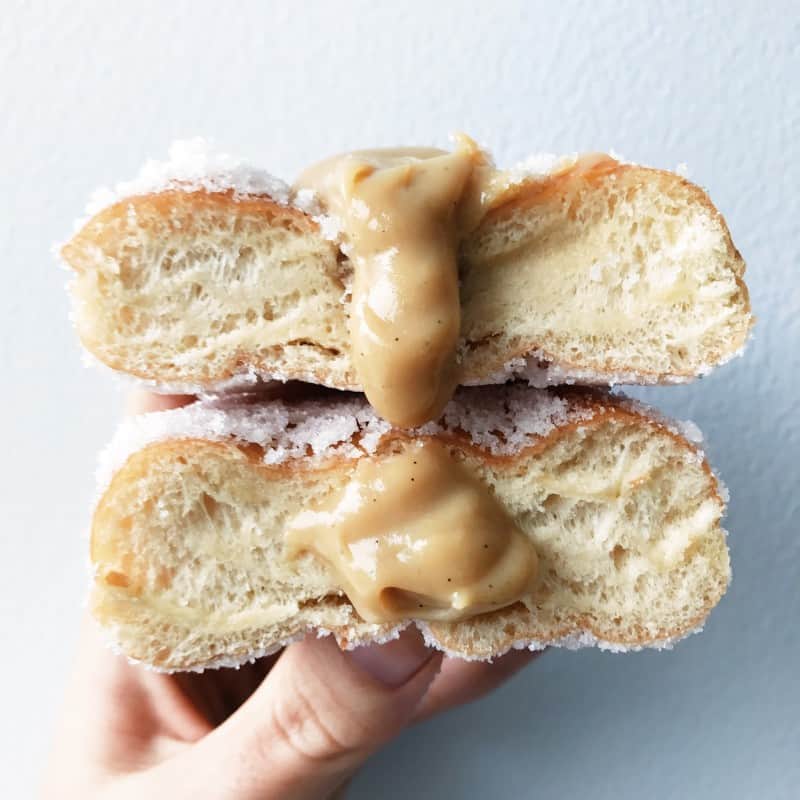 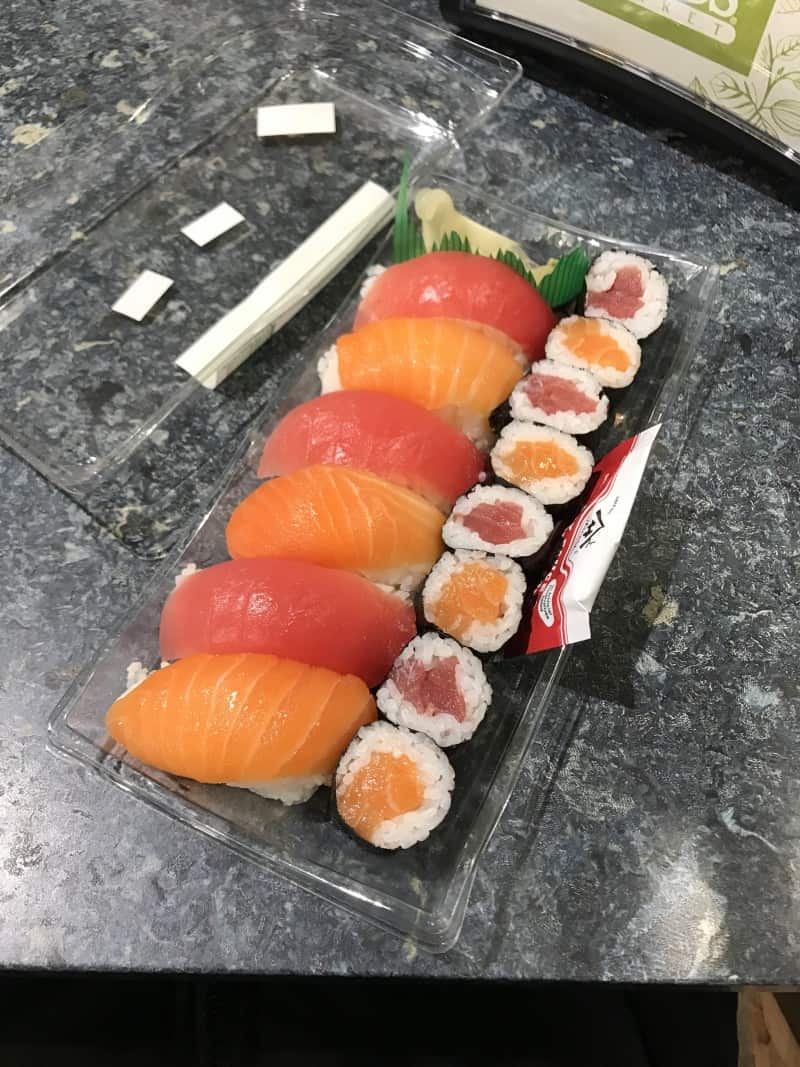 We headed home, I napped, and then whipped up the Best Shredded Kale Salad from Oh She Glows. I’ve literally been making this for years and it’s probably my favorite salad. I always take it to parties and people inhale it. You must make it. 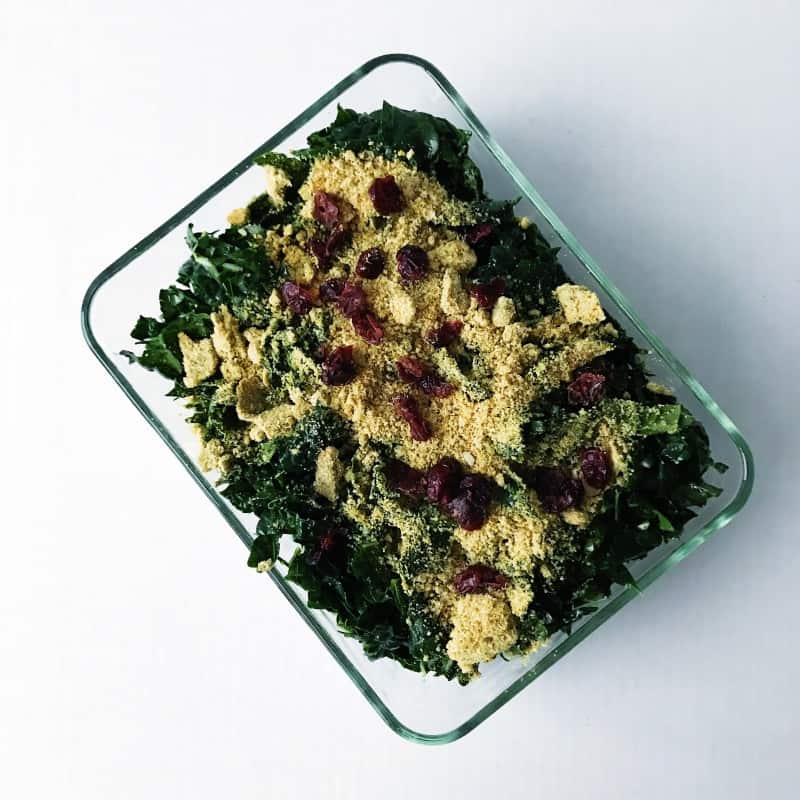 We took the salad to a game night that was hosted by some of Neil’s coworkers. We ended up staying out way past my bedtime and I don’t have any pictures to prove it, but it was a great time!

Sunday we slept in and vowed not to leave the house because the temperatures were supposed to be so cold. I woke up, cleaned, made a new batch of kombucha, and then started in on one of my favorite holiday recipes — maple spiced pecans. I’m actually planning on republishing this recipe later in the week, so stay tuned. They’re so good and so easy. Promise. 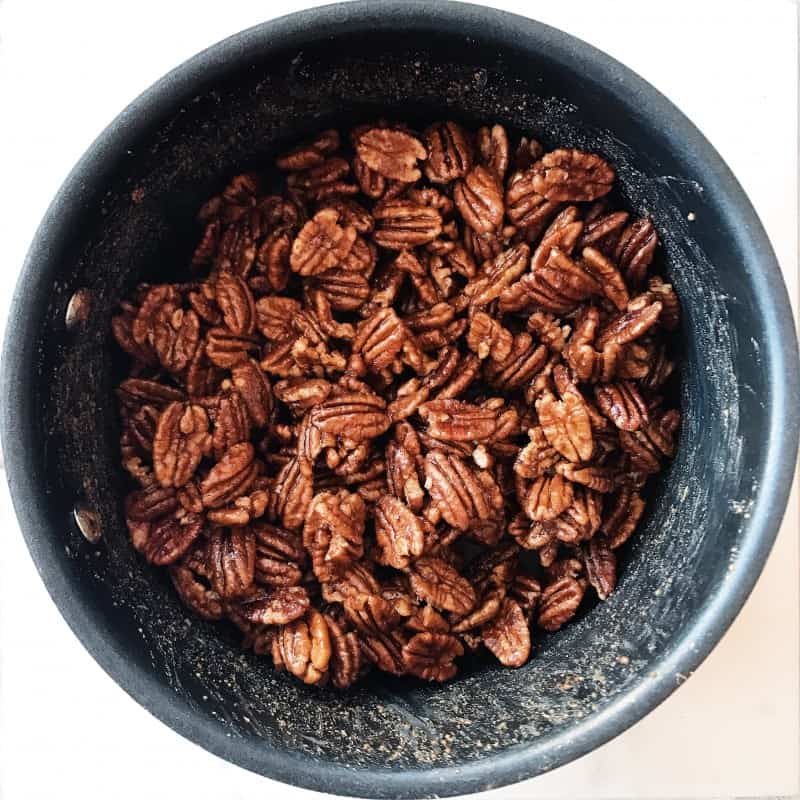 I followed up by finishing up some last minute Christmas shopping, writing training plans for the week, and taking an epically long nap on the couch which left me really disoriented as I tried to wake up multiple times and couldn’t. (Don’t worry, I made it out alive).

It’s hard to believe that next week is already Christmas, but I’ve been burning my winter candles and lighting up the tree like nobody’s business, so I’m looking forward to it! I hope you had a great weekend and an even better week to come! Let me know about it in the comments 🙂