Escaping the Weekend - Erin's Inside Job Skip to content

This weekend was actually busier than normal even if I don’t have all the pictures to prove it. 🙂

I did end up going to work out on Saturday with some friends and as you can see by my beet red face, it was totally worth it. We’ve all been meeting at Big City Crossfit on Saturdays when we can and I think my friends have suckered me into signing up for a 4-week challenge in the month of February. I’ll update you once I have all the details, but for a couple weeks it may mean that my Instagram isn’t as jam-packed with desserts (insert crying emoji). 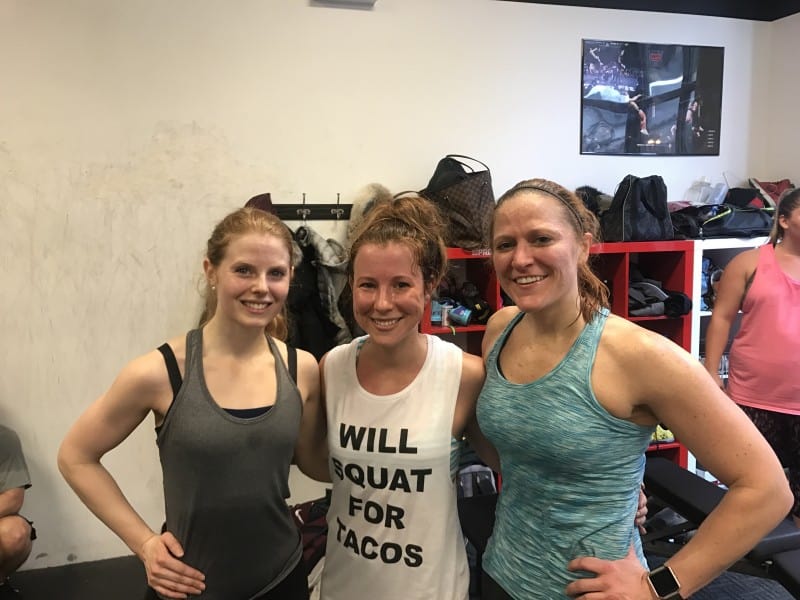 After working out, I grabbed some groceries so Neil and I could make giant sandwiches for lunch. We spend the rest of the day tidying, napping, and watching movies (Malcolm X and The Raid: Redemption).

Sunday I woke up, ate a leisurely breakfast, and made some more ghee.

Then it was GAME ON. I was super excited because it was time to go to Paniq Room. The basis of Paniq Room is that you are locked in a room and given 60 min to solve clues that will help you escape. This particular location has three different rooms — Infection, The Mob, and Prison. 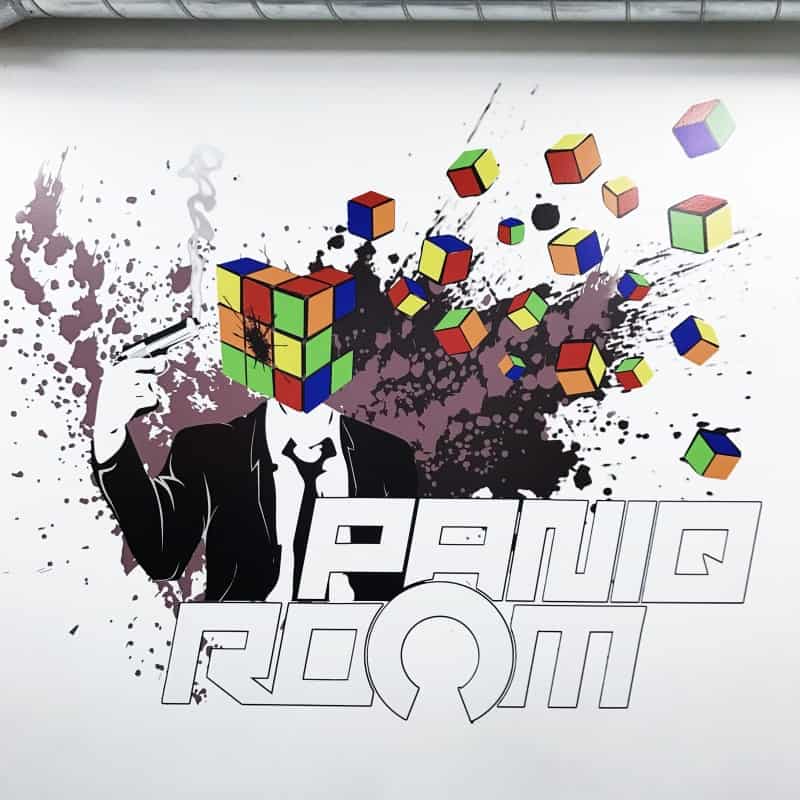 Neil and I met with up our friends Matt and his girlfriend Laura to turn into convicts for an hour.

You guys — it was so much fun. We ended up finishing a couple min after the hour only because we thought we had completed everything and wasted time not doing anything. When we realized that we still had more to go, we scrambled to get it done.

For prison, there were actually two cells and we split into two teams of two to cooperate and help each other out with items from both rooms. It was seriously so much fun and I love solving puzzles.

If you have one of these places near you, you must go. It was so much fun and I want to go back and do the other rooms as well. We weren’t allowed to take any photos inside the room, but we got this nice shot once we were finished. 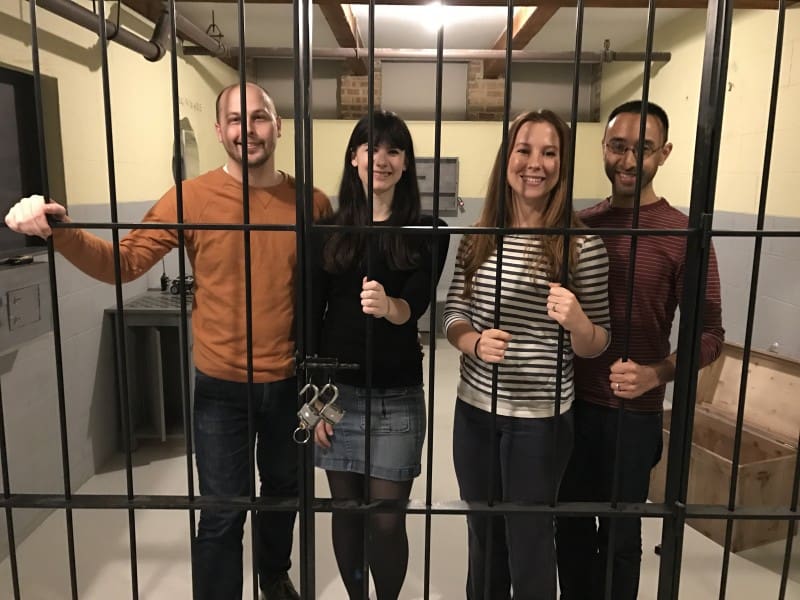 Afterwards we drove to Wicker Park to grab lunch at Dimo’s. You may remember my obsession with their mac n cheese pizza, but I hadn’t actually been in a couple months. We grabbed a cookie at Insomnia Cookies after that, then coffee, then home. 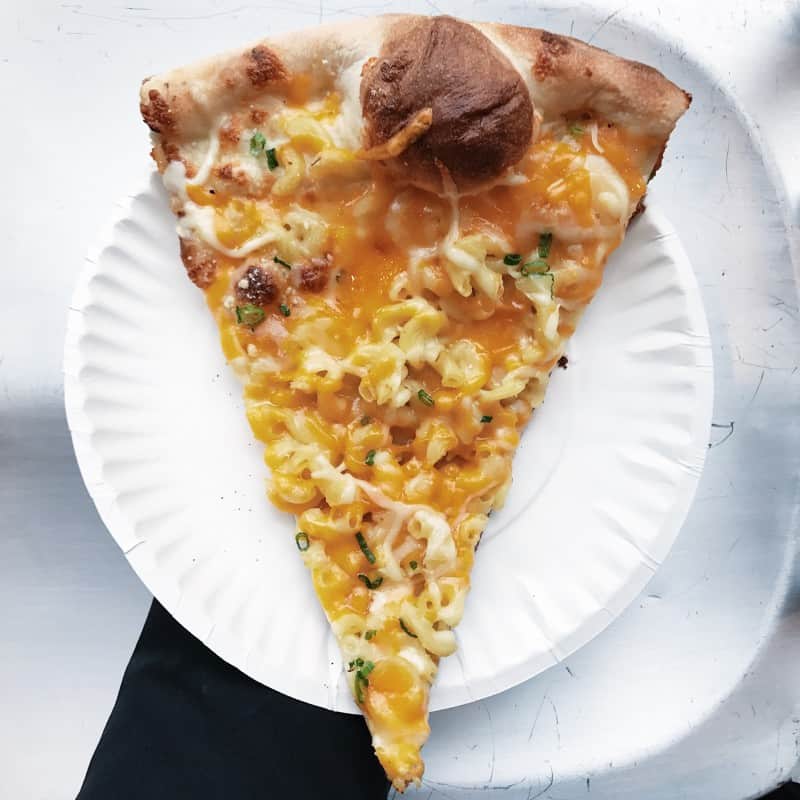 By then it was already into the evening, so Neil and I watched some Blackish and I got started on some work prepping for this week. I am starting some new freelancing work in February, so I really need to buckle down and get some organization in order. I hope you all had a nice and relaxing weekend!

Let me know how your weekend was!

15 comments on “Escaping the Weekend”