This week feels like it has stretched on forever. Anyone else? I had one of those weeks where I felt like it was always the next day and I’m texting clients like I’m seeing them tomorrow and all kinds of nonsense. 🙂

I have also been feeling very tired all week and took a nap on two days because I was at a place where I couldn’t concentrate on writing until I had gotten like an hour of sleep. Whatever it is, I’d like it to stop going into next week. K thanks.

Speaking of next week, we leave next Friday for the Dominican Republic! It really snuck up on me and I didn’t realize we were going so soon. If you’ve been and have any recommendations, let me know!

Alright guys, here’s the roundup for this week.

I got this shirt from Lululemon for Christmas and loved it so much that two weeks later I went back and bought one in gray at full price (eek). The color and the fit are super flattering and I have been wearing them all the time. Now I’m on a perpetual search on the Mercari app to see if I can get them for cheaper. 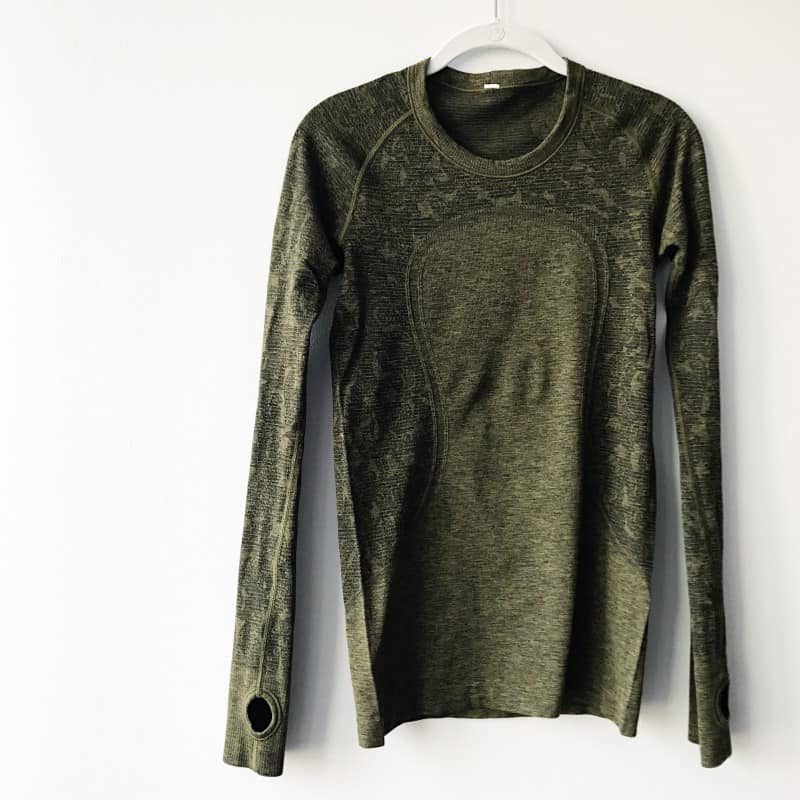 I LOVE books. I used to have a serious problem with the amount that I would accumulate. While I was walking through the city this week I came across a used bookstore that I had forgotten about. I could spend forever in these stores and I left with a couple new (old) titles to read. If you’re in the city, it’s called Open Books and it’s the best.

I’m a sucker for classical fiction, so I stocked up on some more Russian literature and a better translation of the Odyssey since I’m also a little obsessed with mythology. Now if you’ll excuse me I will return from my hibernation cave as soon as I’m done with all of these. 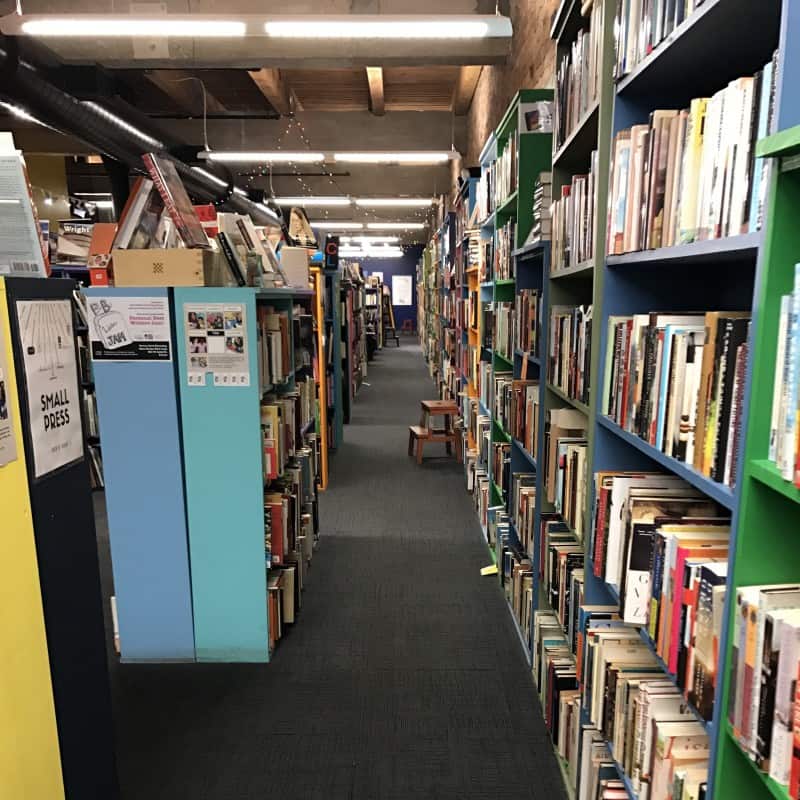 This week Sweetgreen debuted their winter menu. They only change three of their seasonal bowls, so much of it stays the same. Thankfully, all the bowls were warm which is how I like them, and I stopped by to grab this portobello taco bowl that was amazing (as expected). There are two other ones to try out — winter squash + apple and a curry chickpea bowl that are next on my list. 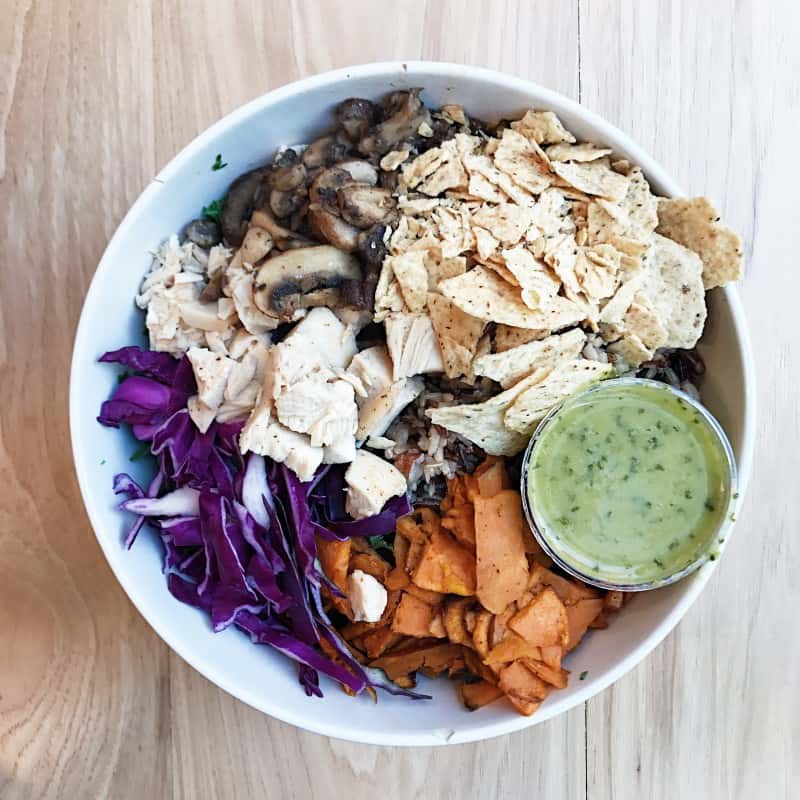 I was let in on this little secret (maybe only to me) by Jeanette at Shut The Kale Up earlier this week. There is apparently a Whole Foods app that lists all of the items on sale and includes a ton of coupons that you can use while shopping.

I realized the other day that I have four Whole Foods within a 1-2 mile radius of me and I am going ALL THE TIME (if only for daily sushi). I’m going to try and be a little more conscious of what I get there (and when) so that I don’t spend my entire paycheck every time I go. 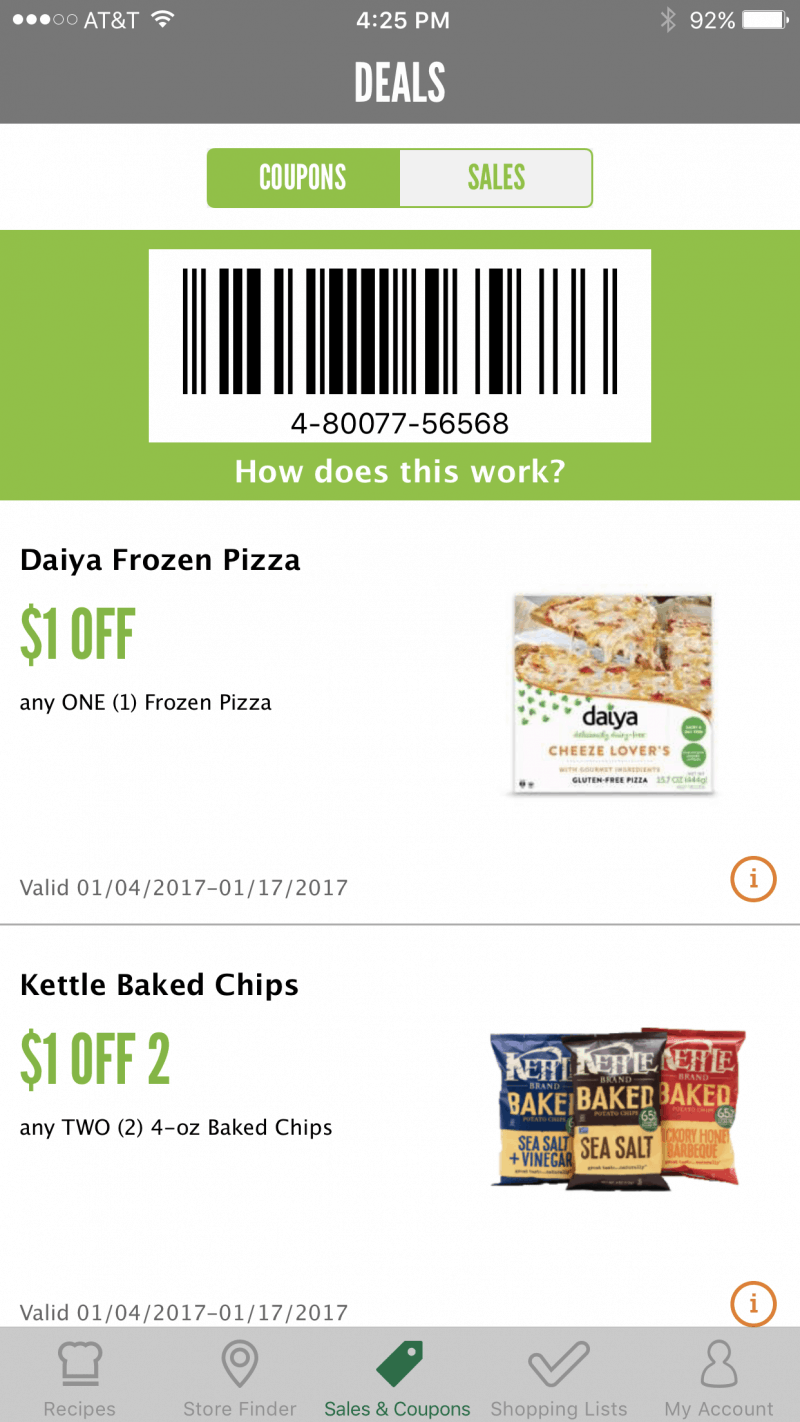 Man, I have been waiting for this one FOREVER. The new season of Sherlock premiered on New Year’s Day. I wasn’t able to watch it until a couple days later, but I’m so happy it’s back on. I think this season only has three episodes in it, though, which is less than delightful. They’re all about 90 minutes, but I would prefer it to never ever stop. BENEDICT FOR LIFE. 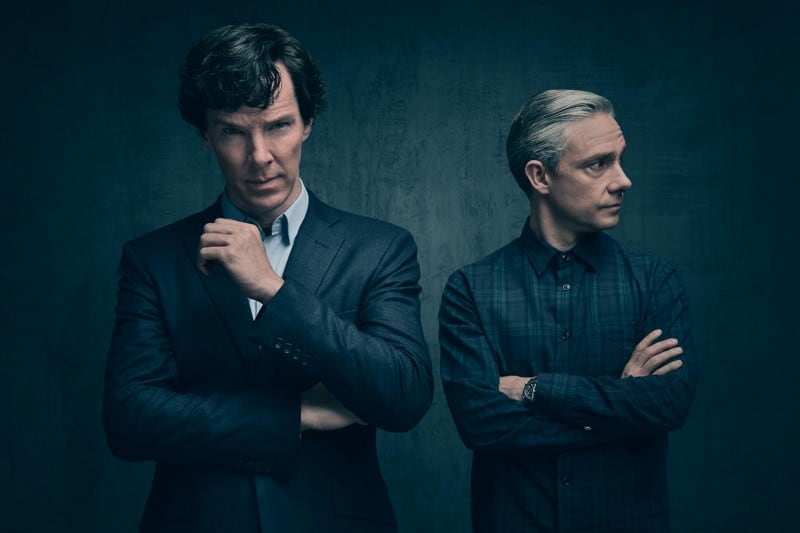 That’s it for this week! This weekend will likely prove to be uneventful, but I’ll fill you all in on Monday. Have a wonderful weekend and stay warm!

Also a big congrats to Brooke P. for winning the Swanson giveaway! Look for an email from Swanson directly Brooke. Congrats!!