Personal Training and Planes - Erin's Inside Job Skip to content

This long weekend in Maryland was great. As I mentioned, I was there for the 2017 IDEA Personal Trainer Institute East so that I could get some continuing education credits, but really it was to hang out with my friend Jess who I hadn’t seen since last year. 🙂

I am planning to write a post this week about my biggest takeaways from the conference, so this post will mainly be a recap of the weekend outside of it.

Neil and I headed to MD Thursday morning. It was fun to be back on the metro, but after living in Chicago for a couple years now they feel so slow and inefficient. Yikes. 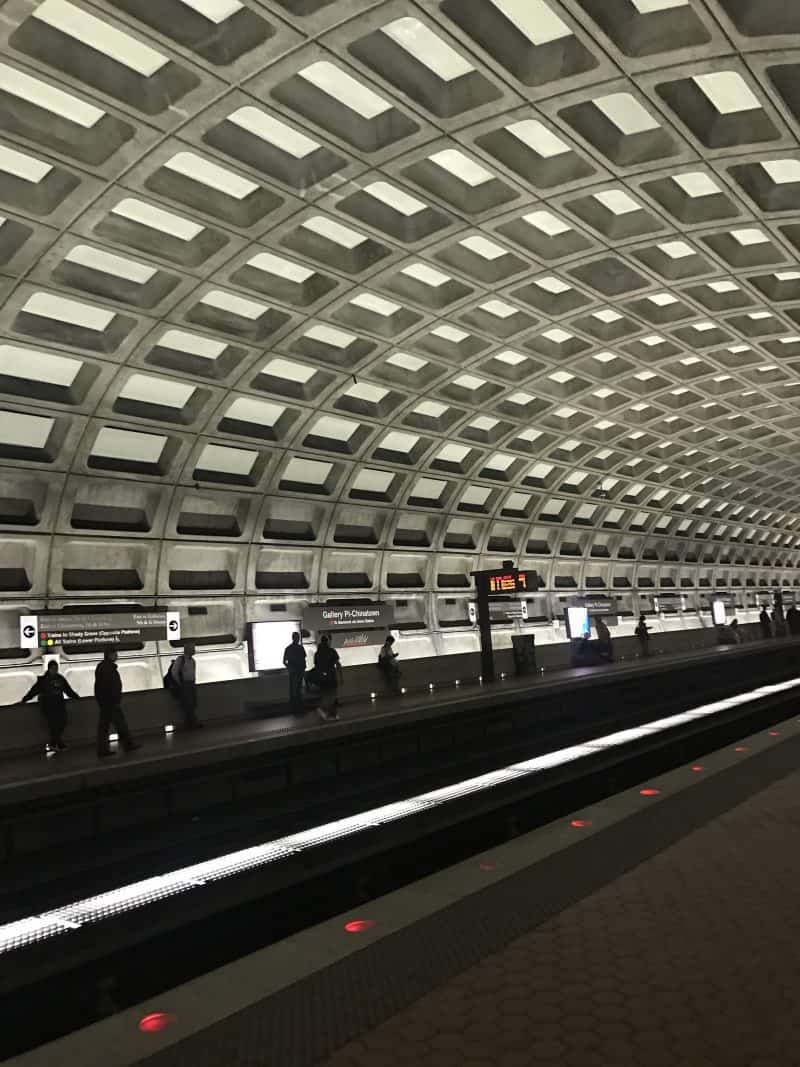 Neil spent his weekend with his parents and some of our friends from when we lived in the area and I headed to Bethesda and our hotel. Jess showed up later and we were REUNITED. 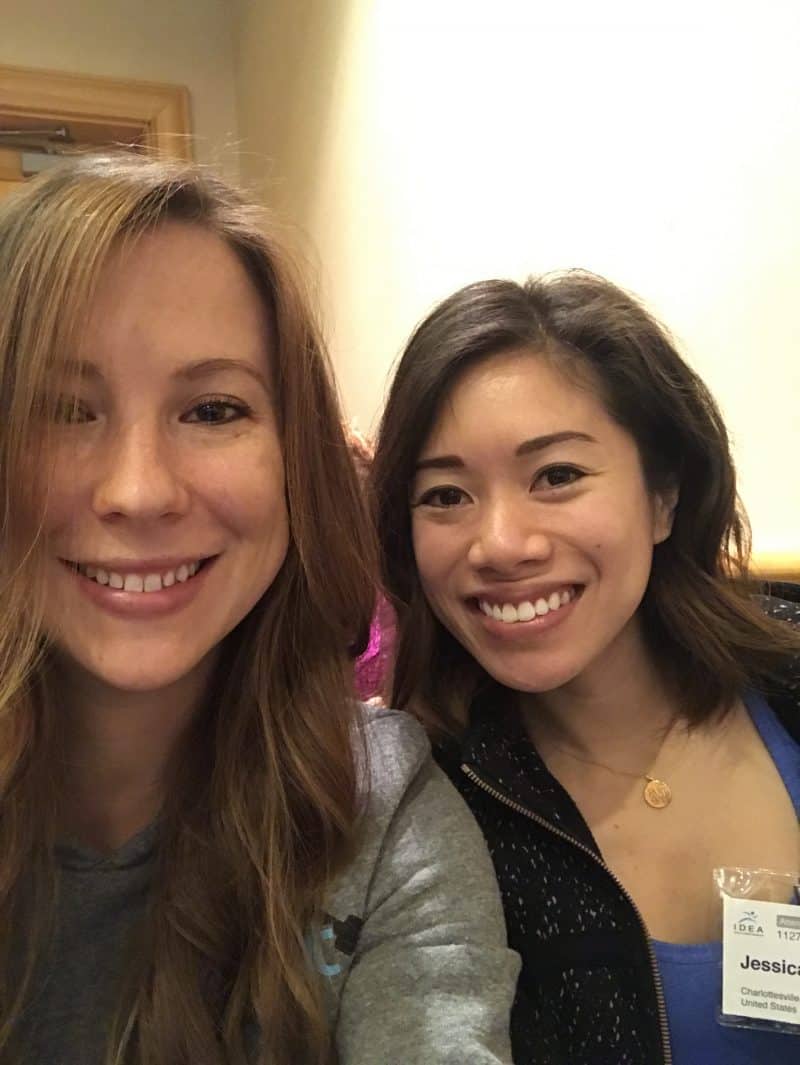 Our sessions started on Friday, so we spent Thursday night catching up and staying up too late.

Each morning the sessions started at 8 am and lasted until 6:15 pm. I learned some new rolling techniques with this larger ball and also bought one after the session to play with at home. 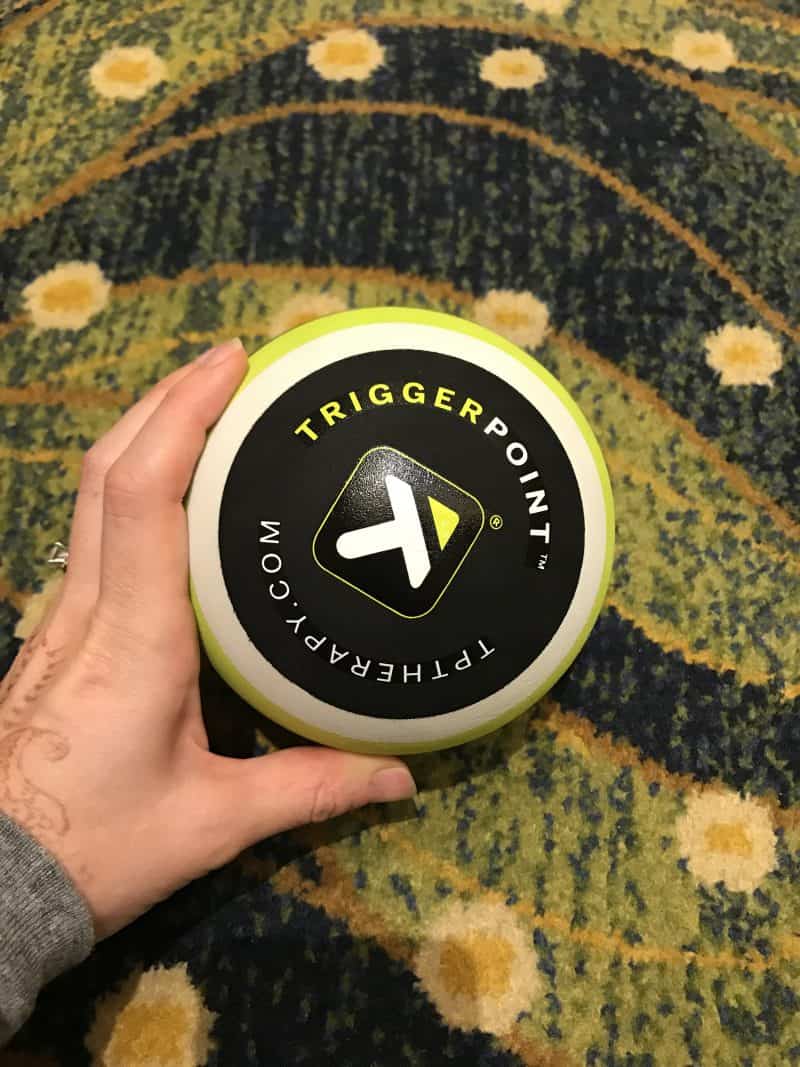 I took two TRX sessions and had a chance to try out their new Duo system which has harder handles and anchors from two stability points instead of the one of the regular TRX system. 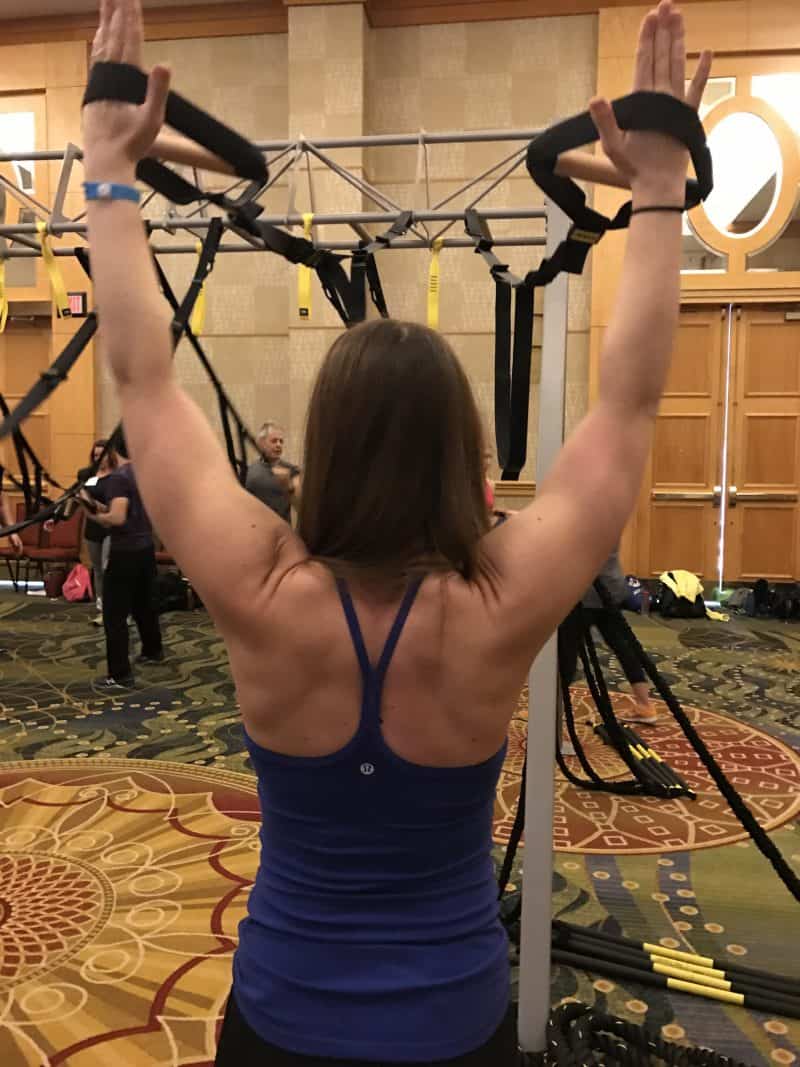 The Bell Institute (the health and nutrition part of General Mills) had a booth and I was able to try some of the new Larabar Fruit & Greens bars. They were DELISH. 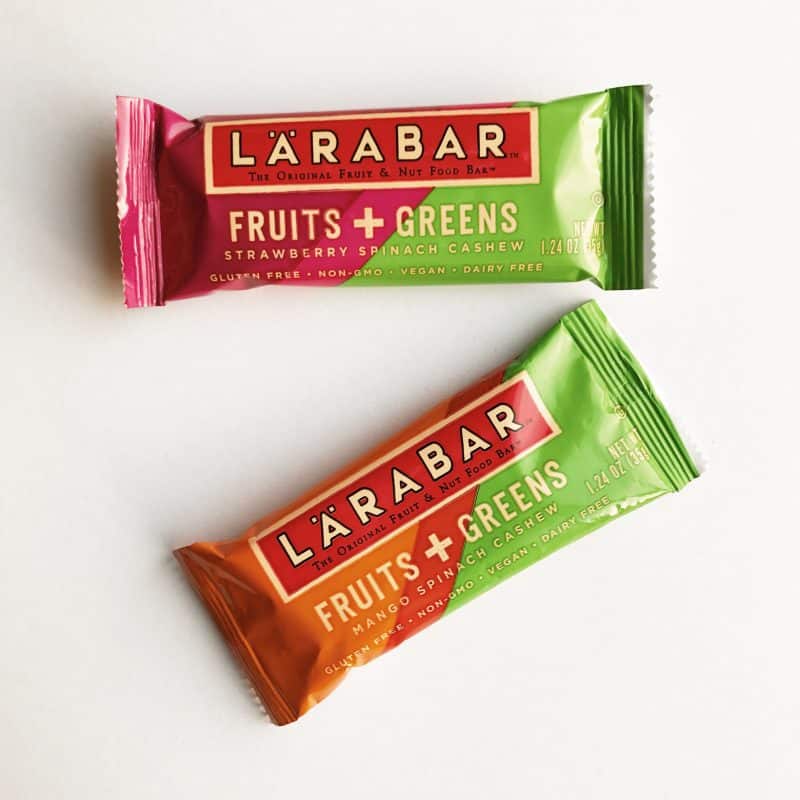 Thankfully we were walking distance from a Whole Foods, so most of our meals were had there. This also allowed me to stay on track with this challenge. SCORE. 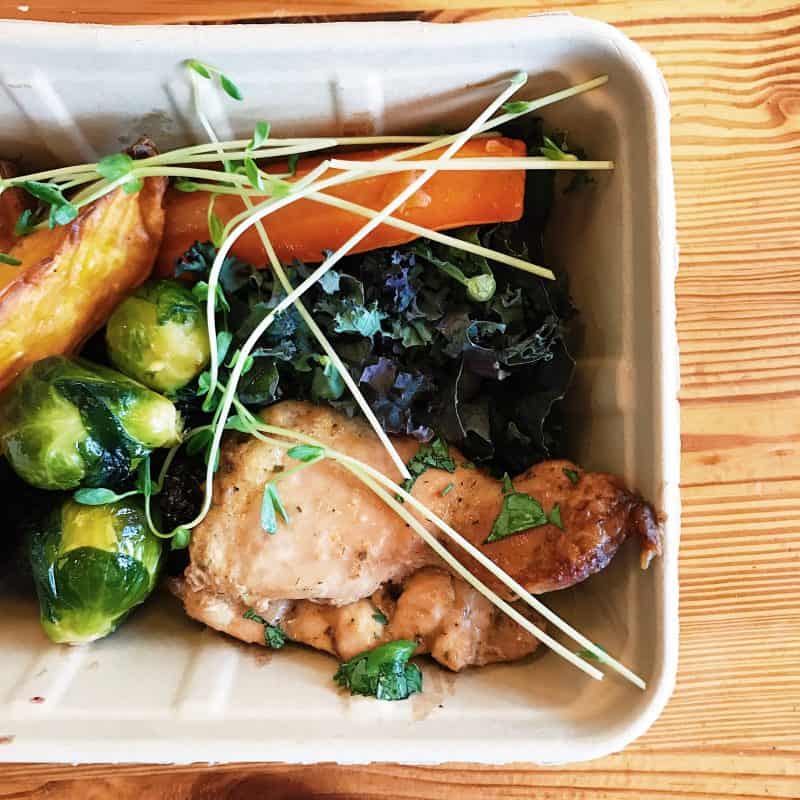 It also allowed me to have a partner to split all these cookies with. 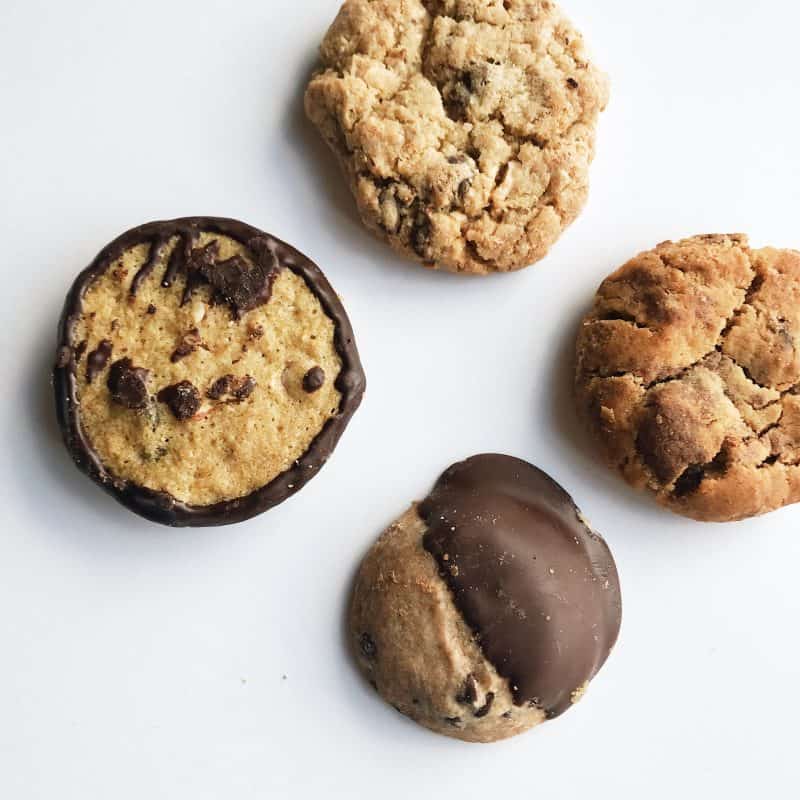 We had about half of our sessions together where we posed with kale chips. 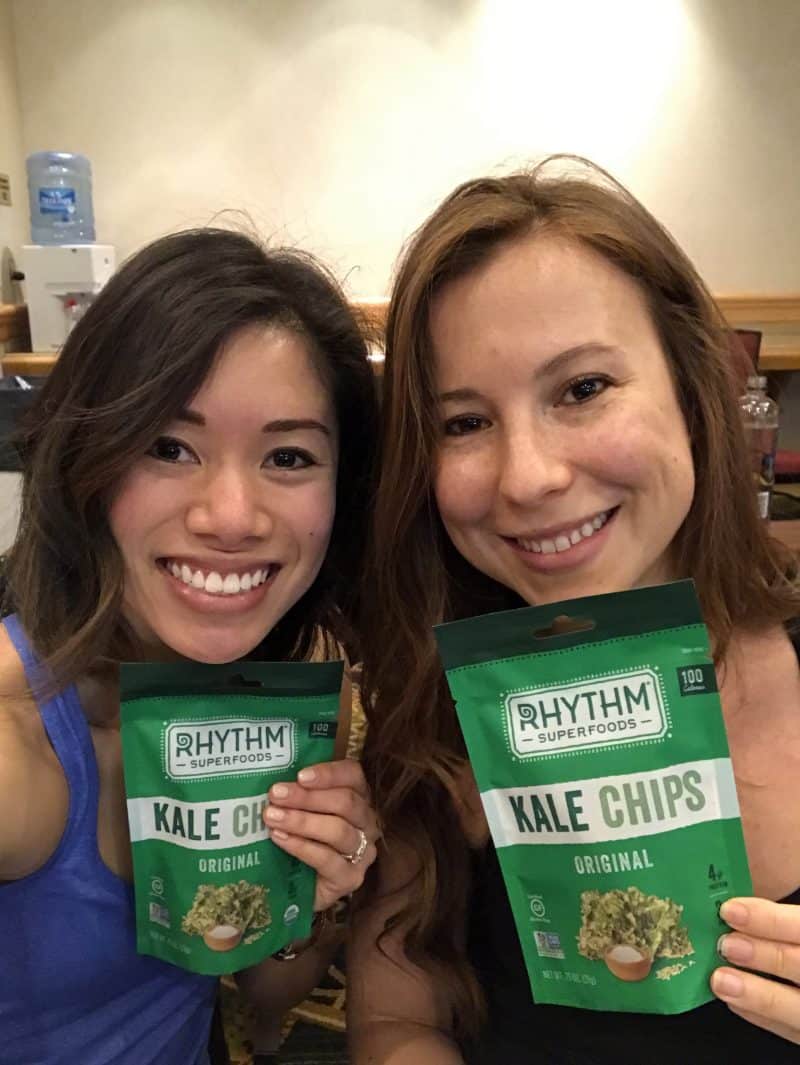 During lunch each day we ran outside to take pictures. Jess has an actual camera and I had never used one (!!), so we took turns taking pictures of each other. It was seriously my favorite part of the trip.

The camera ones turned out AWESOME, but what’s even more awesome is that these two pictures were taken on my PHONE. I haven’t even edited them. GET OUT. 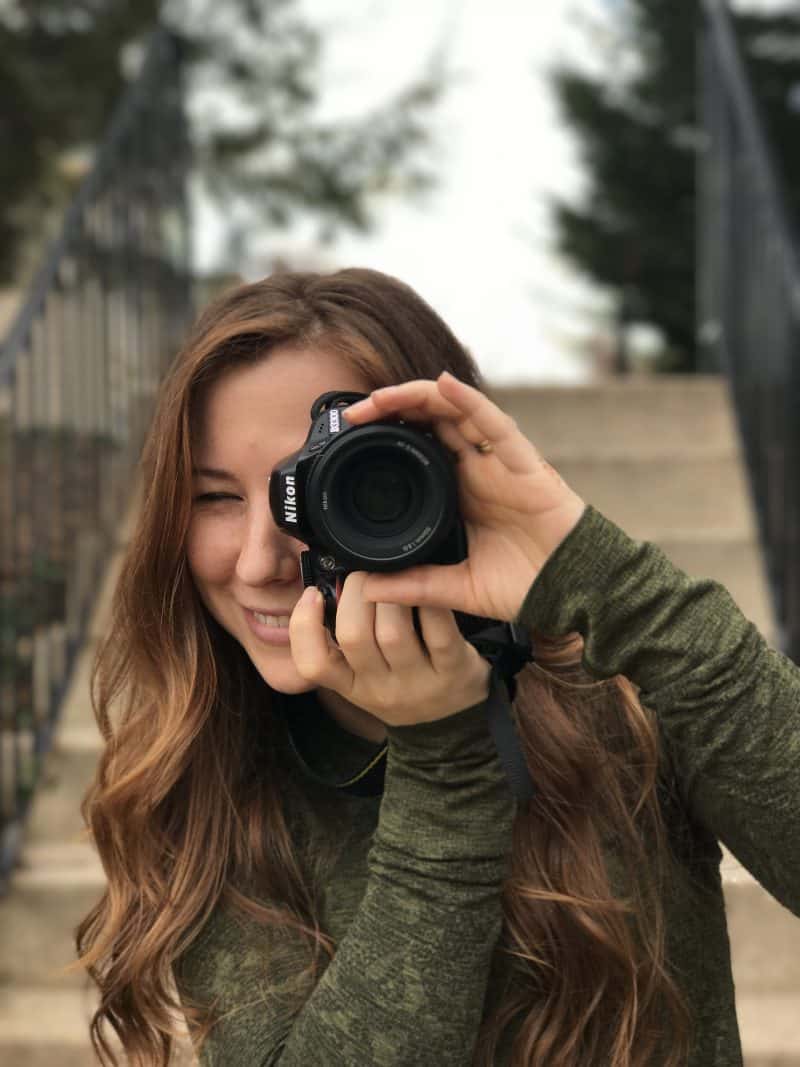 I’m obsessed with this picture so I’m sharing it. 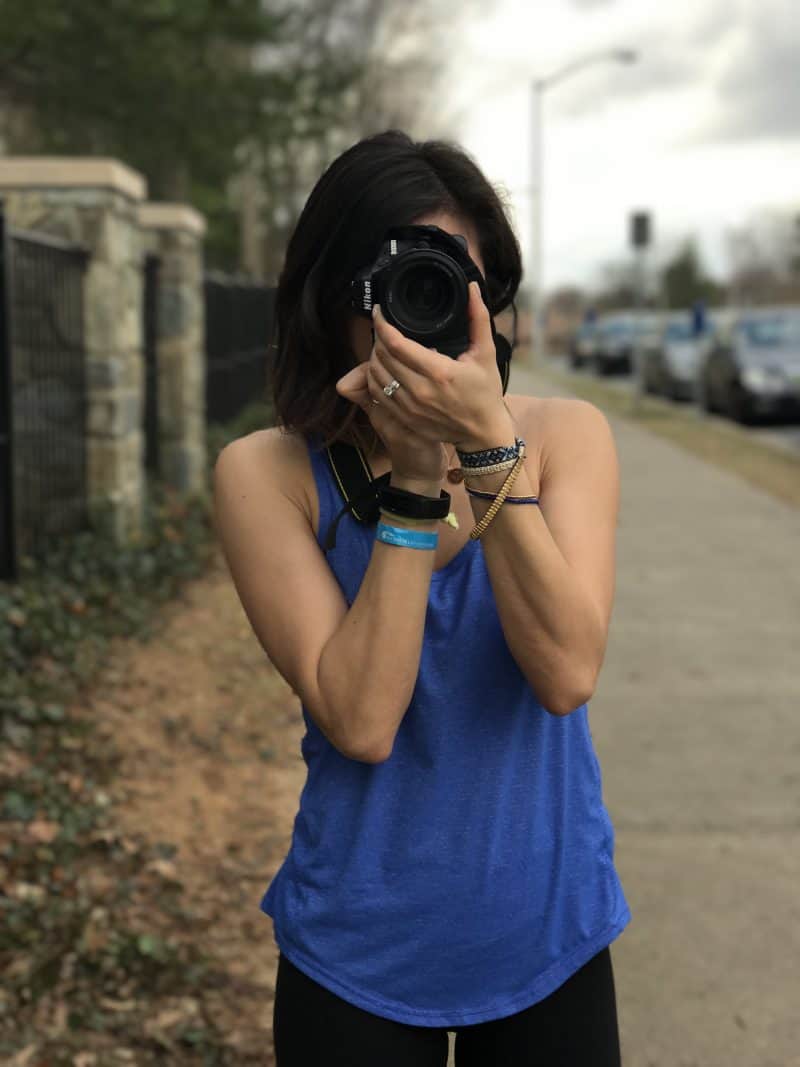 We spent our evenings relaxing and editing pictures. Ok, so I relaxed and learned how to use Lightroom while Jess edited pictures.

Saturday night we had a family dinner at Whole Foods. Neil came with his parents and my mom drove up from where I grew up. My sister Jackie also made an appearance after driving down from Vermont (!). 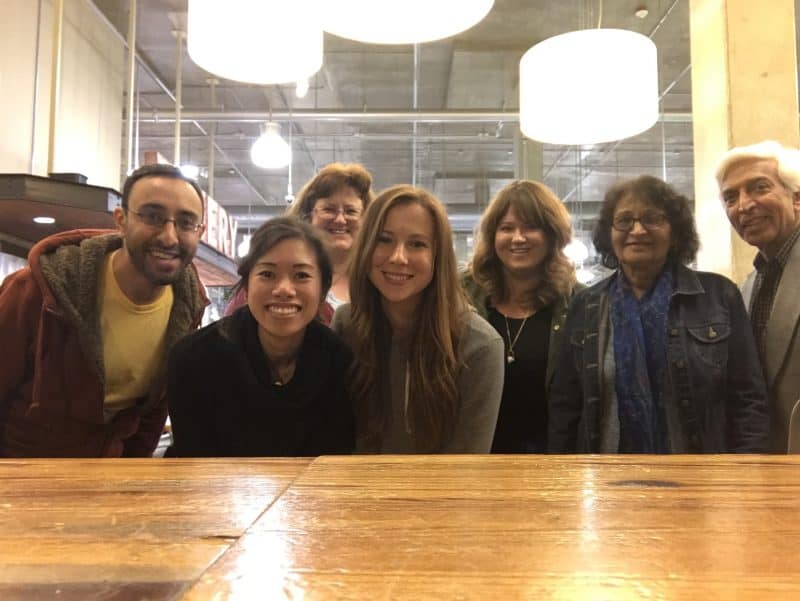 It’s been awhile since I’ve seen both of them so I’m glad everyone was able to get together! 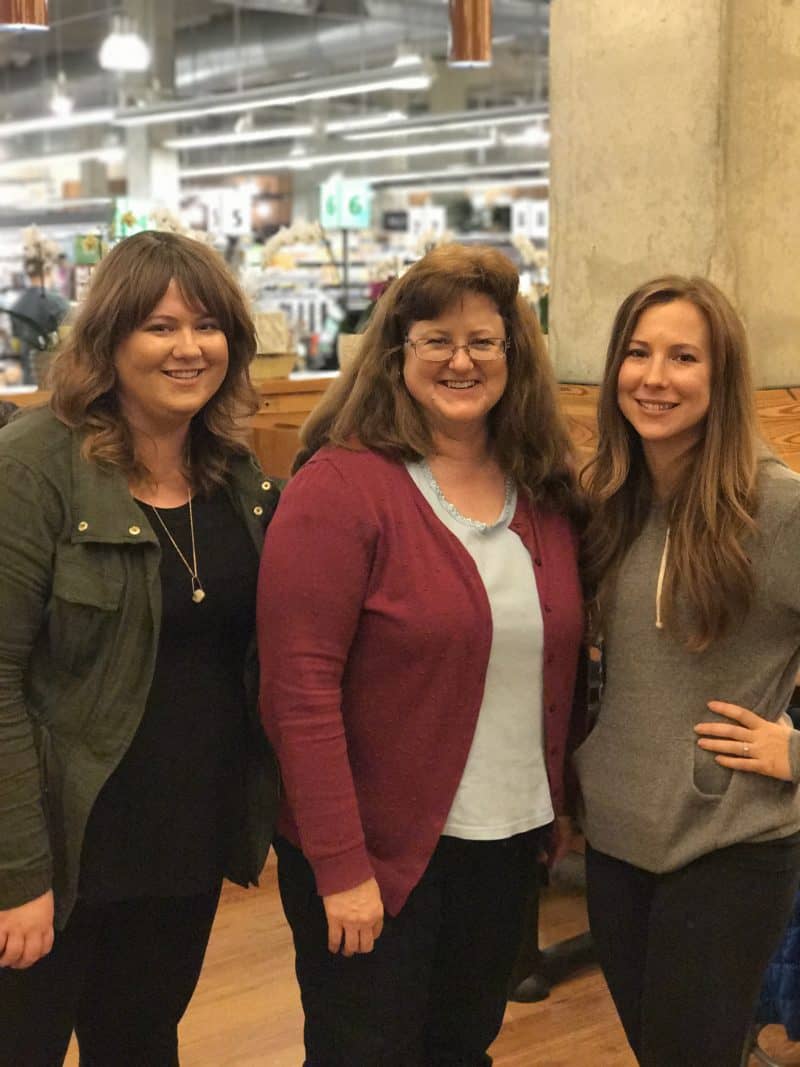 I headed back with Neil and his parents after dinner so that we could go to the airport Sunday morning. We got back to Chicago around noon.

I was so exhausted after the last week that I fell asleep even before the plane took off. When we got home I took a several hour nap and it was GLORIOUS. I wrapped up the weekend with a little work and getting this post ready for you all with the Oscars in the background.

I’ll be back to focus a little more on the conference this week. I hope you had a great weekend and have a great Monday!

17 comments on “Personal Training and Planes”