Birthday Dates and Burgers - Erin's Inside Job Skip to content

This weekend was GLORIOUS you guys. It finally didn’t rain and the weather was on point. 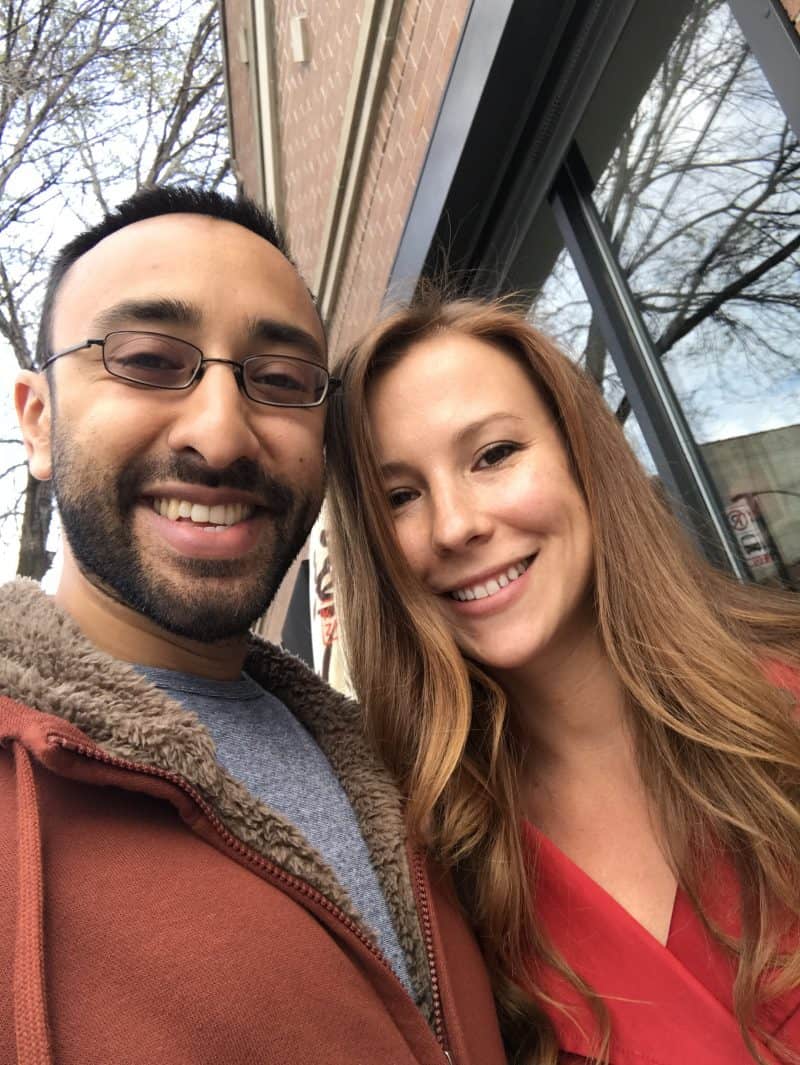 We got the Omakase which is definitely the way to go if you’ve never been. There were ten small courses and I think I loved every one of them. 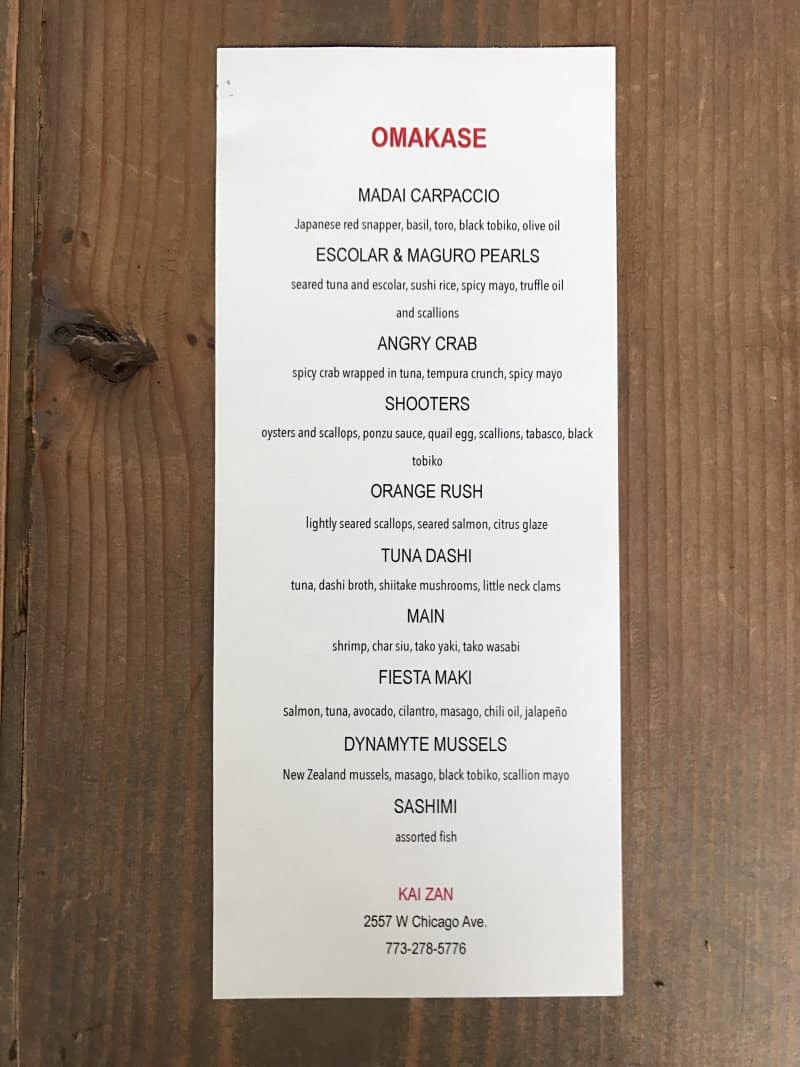 We agreed on a no phone date, but when you go at 5 pm and they seat you by the window, the lighting is great. Neil told me to definitely take pictures. Ha. 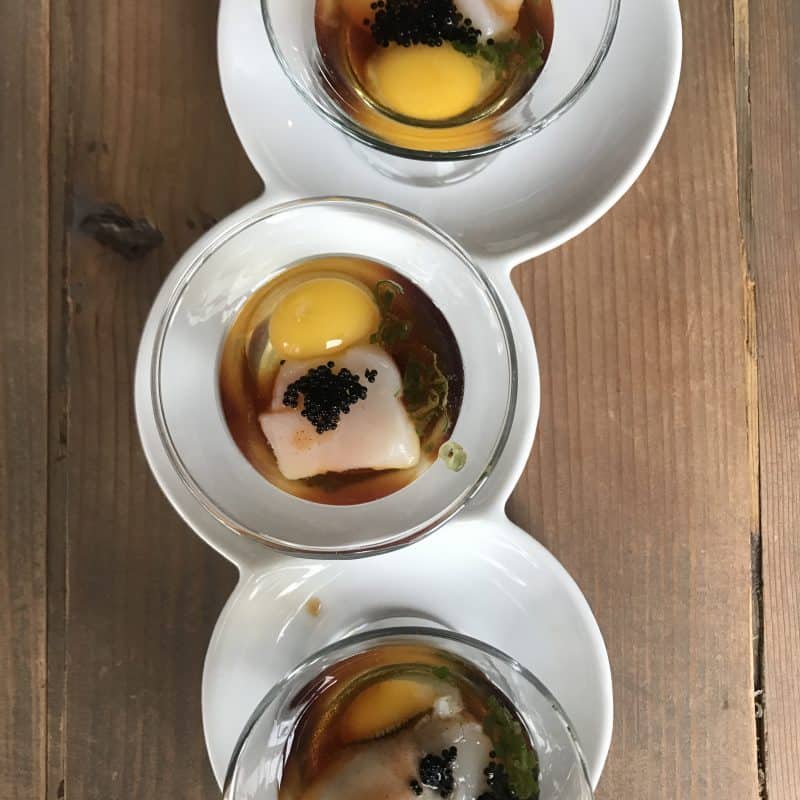 If you’re in Chicago and have never been, you should definitely add it to your list. I want to go back immediately. 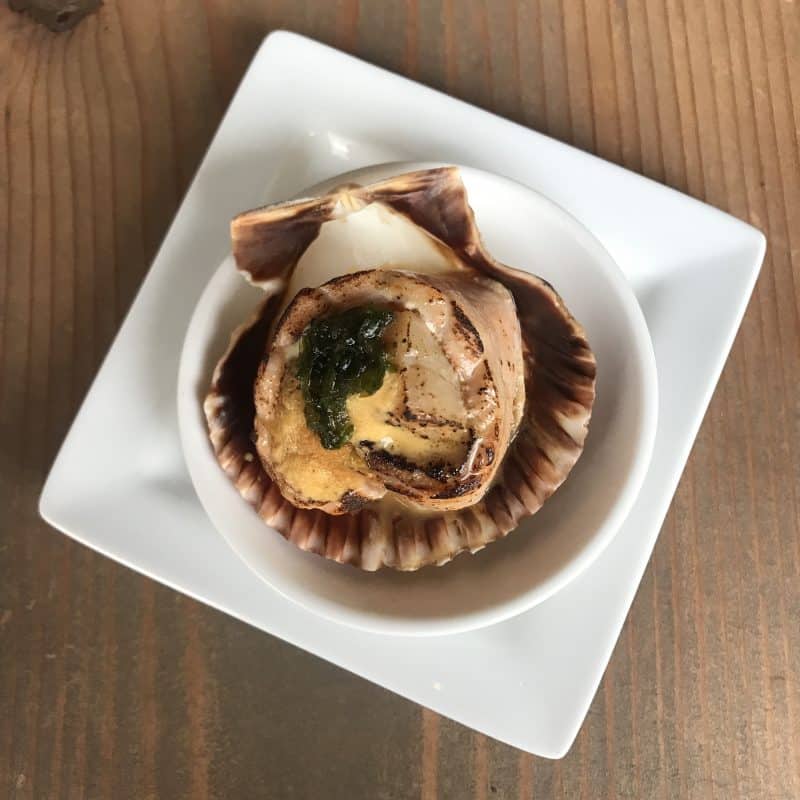 Saturday morning started with a change in workouts for me. I met my friend Rebecca at Pilates Pro Works to try out their Pilates Pro class. I used to do mat pilates classes years ago and have only been on a reformer a handful of times, so it was a change from picking up giant weights and throwing them around. 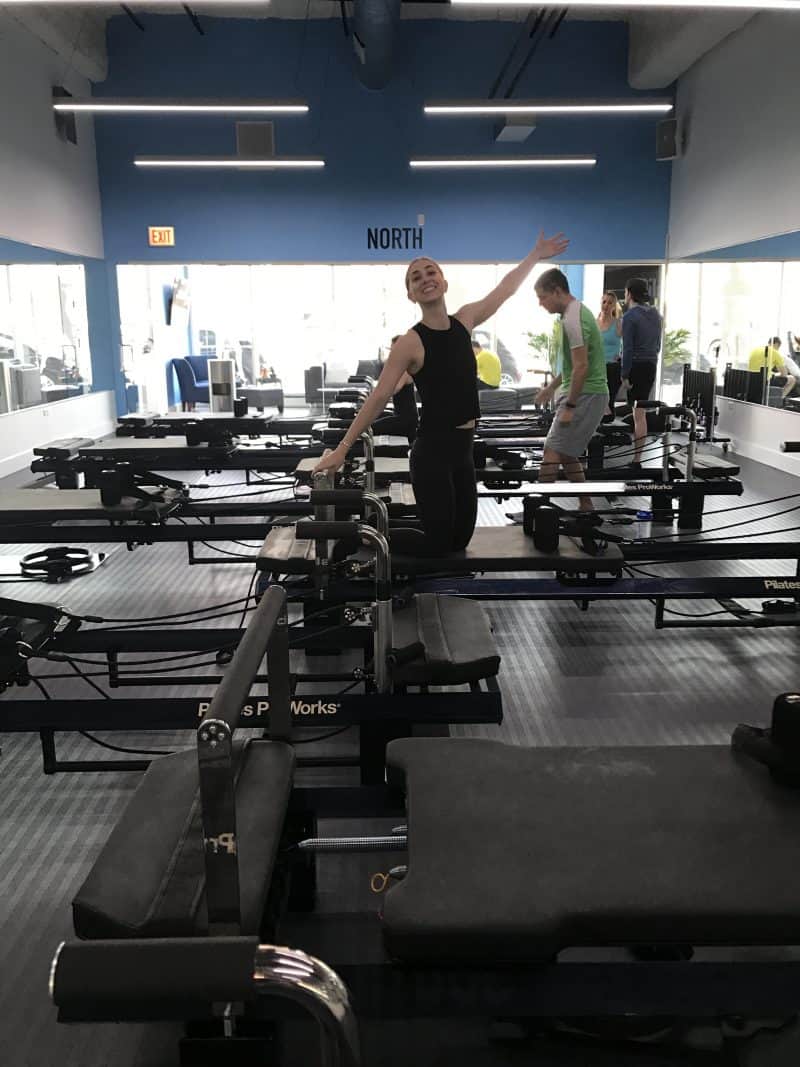 It was a fun change and my core is definitely feeling it today. I still love my Crossfit though. 🙂

As a sidenote, I’ve been feeling a pull towards more self-care and wellness lately. Maybe it’s because I’ve been working a lot, but I’ve been feeling an urge to be more mindful and slow down a bit. I’m going to explore that some more and once I get my thoughts nailed down, I’ll be sure to share about it some more.

After the workout, we grabbed some sushi and kombucha at Whole Foods and then I ate it while spying on dogs outside a dog park.

I picked up Neil and we went to Small Cheval for lunch. I hadn’t been in months, but it was still as delicious as I remember. 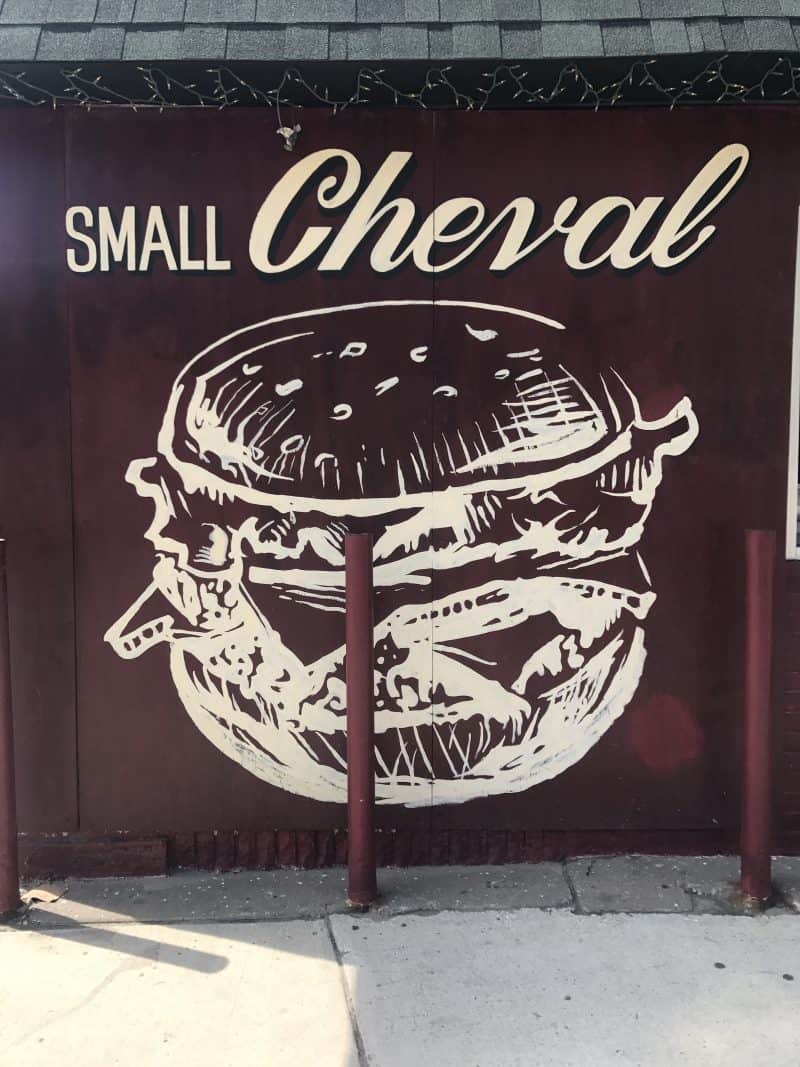 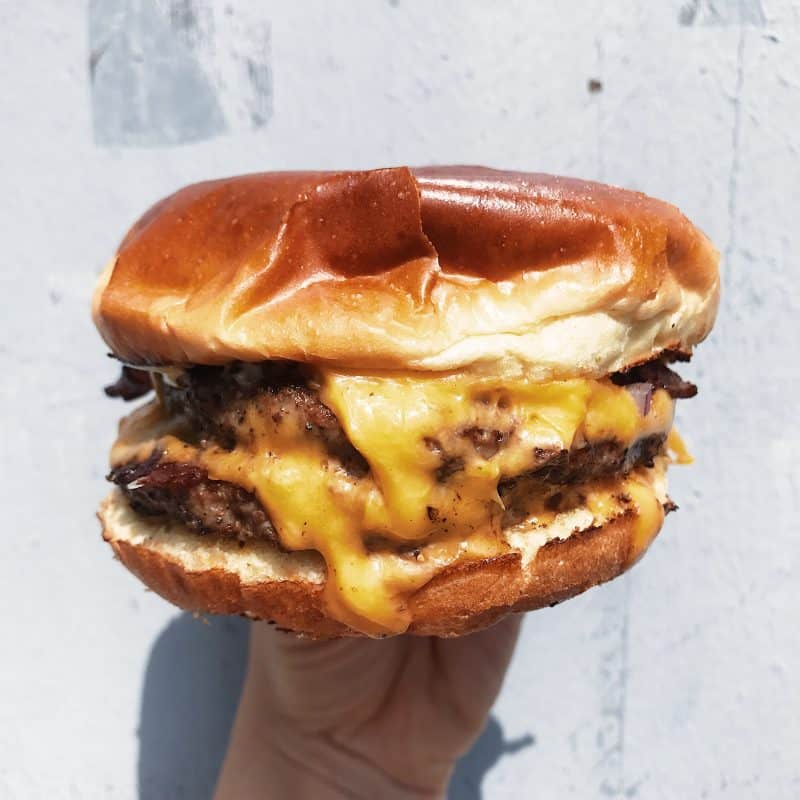 We went home to hang out, but then decided to go back out again since it was so nice. We headed over to the Streeterville neighborhood to check out Cupitol, a new coffee shop that also serves food. I got an almond milk latte which was just ok, but I want to go back because the atmosphere is so cute. 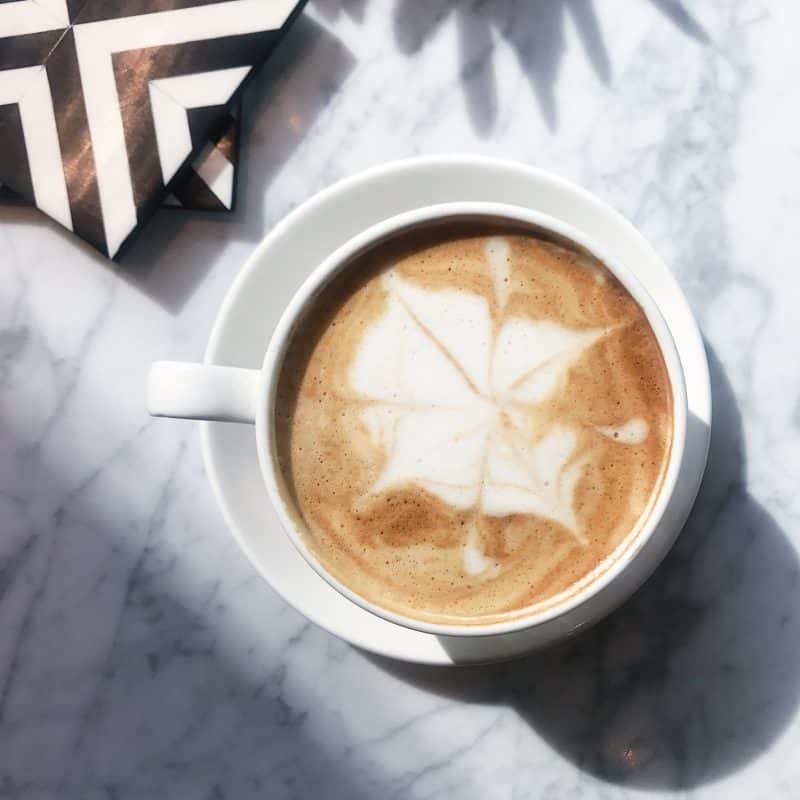 On the walk back we HAD to stop by Molly’s Cupcakes. This picture doesn’t even do it justice, but this is a chocolate cupcake filled with peanut butter and topped with chocolate ganache and butterscotch. Thankfully Neil helped me eat it. You know it’s good if Neil eats more than one bite because he doesn’t really like sweets (weirdo). 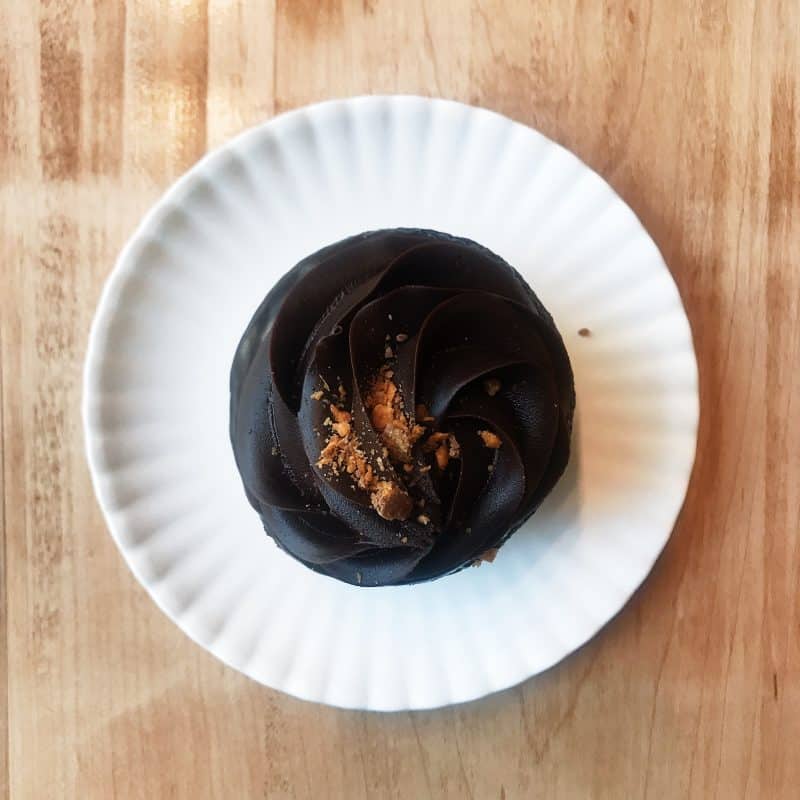 I have no pictures from Sunday because we slept in, had a lazy morning, then went to see the new Fast and Furious movie. That was followed by a three hour nap, getting stuff ready for this week when my friends come to visit, and doing some work to prep for the week.

I won’t be home for the next three weekends, so I took advantage of the down time. I’m only working until Wednesday this week and then it’s time to PARTY IN THE CITY. Stay tuned to Instastories for all the adventures!

10 comments on “Birthday Dates and Burgers”