Spring in Chicago - Erin's Inside Job Skip to content

This weekend in Chicago was beautiful you guys. It finally stopped raining and the temperatures reached into the 70s on Sunday.

Saturday I was in a phenomenal mood. I slept in, went to a morning workout at BTY Training Lab, and later met some friends for brunch at True Food Kitchen. The pace of the day was perfect and I got to eat this beauty. 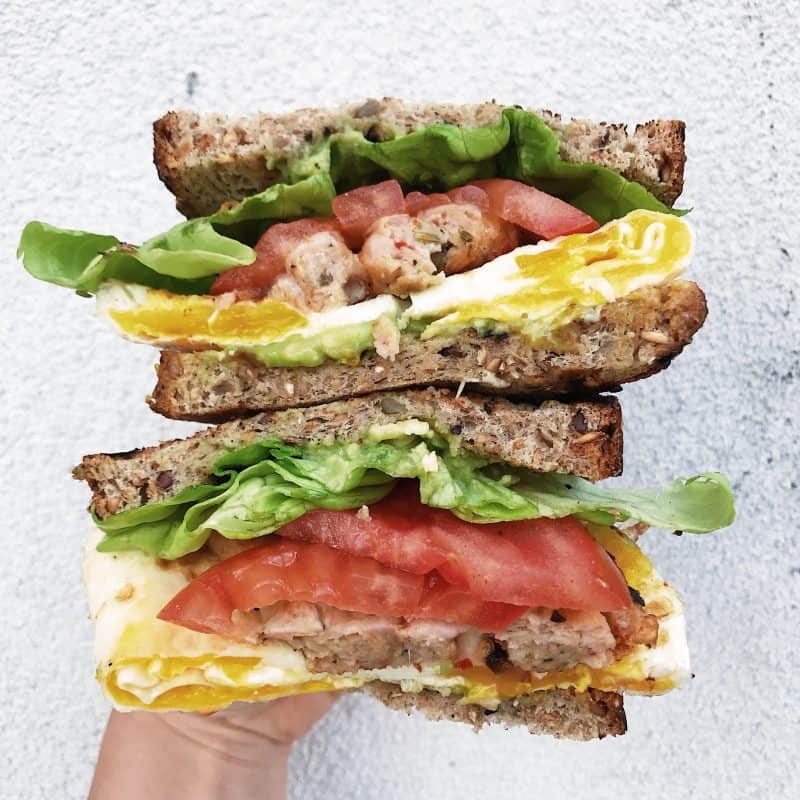 Since it was so nice out, we decided to stay out as long as we could. I had been meaning to go to the recently opened Amazon Books in Southport, so we took the train up there. 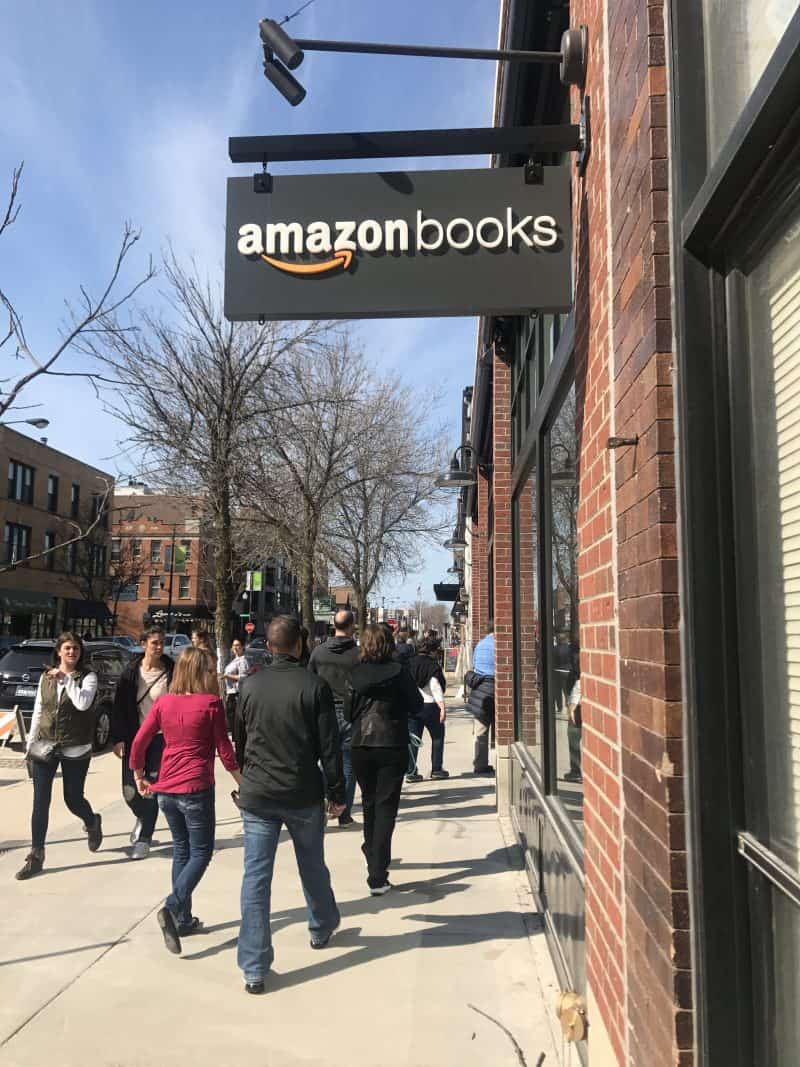 The good thing about this store is that all the titles are rated no less than 4 stars on Amazon and the prices are the same as if you bought them online. I liked the concept, but the layout was a little crowded for me on a Saturday so we didn’t spend too long inside. 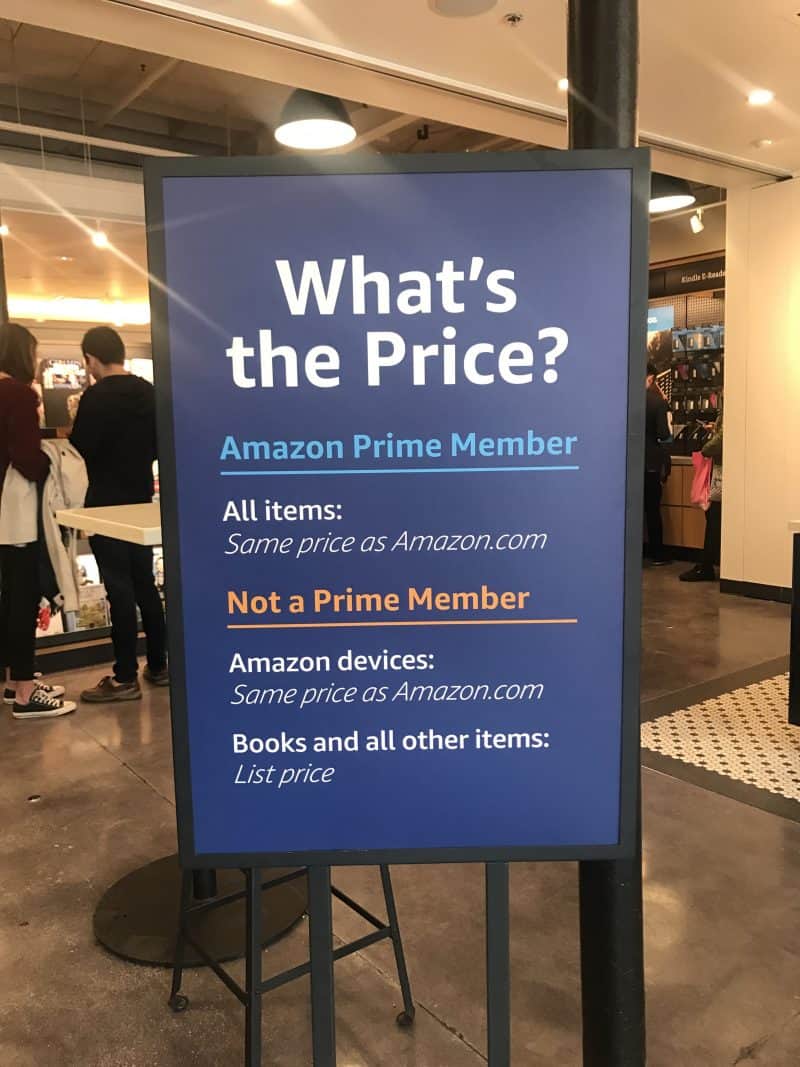 A better decision was to go across the street for some Jeni’s ice cream. I got one scoop of my old faithful sweet cream and tried their new Supermoon flavor which is supposed to taste like cereal milk and marshmallows. I don’t know how I feel about that one. 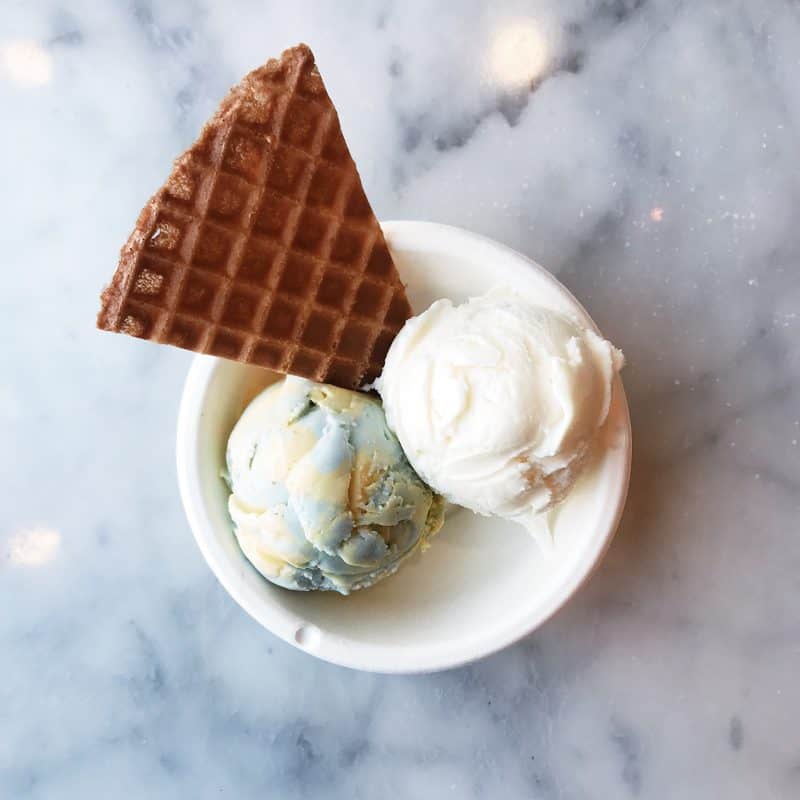 Saturday evening we headed to a friend’s house. I was able to try out one of the new seasonal salads from Sweetgreen and I think I like it because it’s so similar to my beloved Harvest Bowl. Two thumbs up. 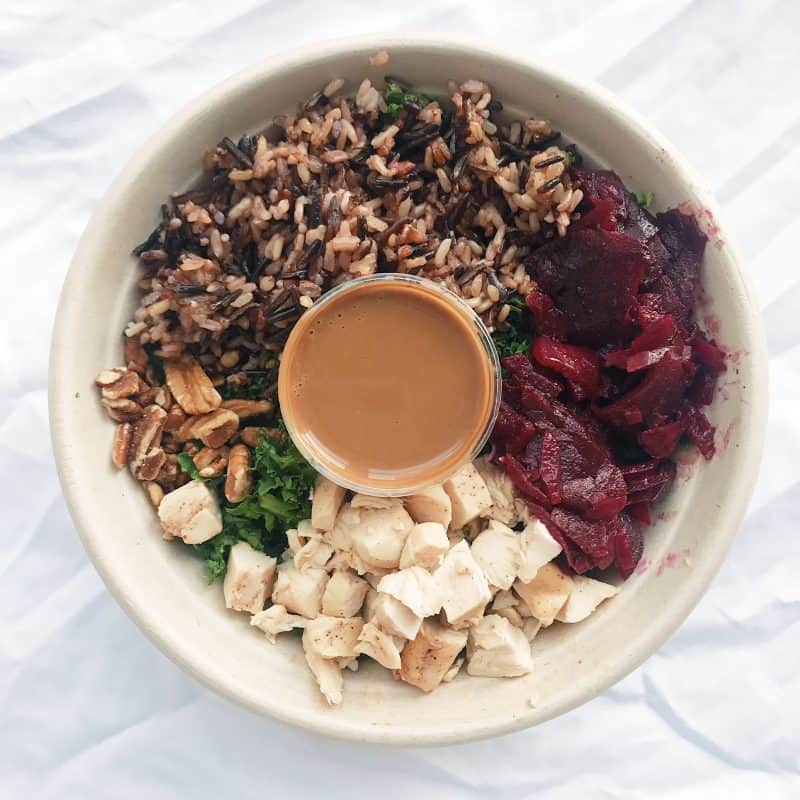 We tried to start 13 Reasons Why on Netflix which I have heard so many good things about, but for some reason we all weren’t feeling it. We switched to The Missing which was a little more riveting. I still want to try 13 Reasons on my own, but I didn’t get into it the first time.

Sunday was another sleep in and then a trip to River North Massage Therapy Center for Neil and I to get a sports massage. I bought him one as one of his birthday presents and figured I’ve been talking about getting one too, so I did.

It was great. They have an awesome monthly membership deal that we may actually sign up for. It’s attached to the massage school, so you are also able to get discounted massages from students if you don’t think massages are in your budget. Highly recommend.

After the massage, we stopped for groceries, had lunch, and then ended up taking a long nap after watching the Louis C.K. special on Netflix (two thumbs up).

The idea was nice, but I ended up in one of those time sucks where I couldn’t wake up for the life of me and had a terrible dream where I was using drugs again. When I finally forced myself to get up, I was hot and my whole body was numb and fuzzy from sleeping too long.

I was out of it for a good while, but finally came back to normal by evening time. Weirdness.

We finished off the night just hanging out and watching movies. Friday night we watched Hidden Figures (awesome) and Sunday we saw Split. It’s back to the grind this week — last normal work week for me before the following three weeks get a little nuts. Bring it on!

11 comments on “Spring in Chicago”