Well, I’ve finished my first week of self-employment and I’m still trying to figure everything out. On one hand, it’s GREAT, and on the other hand I’ve had days where I feel anxiety start to creep back in and tell me I’m not working enough, not getting enough projects, and not making the most of the additional time I now have. That may be a post for another day, but right now I’m concentrating on doing the best I can and figuring it out as I go. 🙂

This weekend we have no plans, which you know I love. I’m planning on working on a recipe for a post which will give me more time to play around with my camera, but that’s really about it. That, I suppose, and enjoying some of these favorites from the week. Let me know what yours are in the comments!

I’m always a fan of a good breakfast tea — hello English Breakfast — and to get this one in my monthly Sips By box has been making mornings extra enjoyable this week.

I love black, spicy teas, and this one definitely delivered. I’m often skeptical when a tea is spiced because more often than not I find that it’s too heavy on certain spices and it ends up sitting in my tea cabinet (yes I’ve dedicated a cabinet to tea) untouched. This Nepali Breakfast tea has black pepper, cloves, green cardamom, and cinnamon and is perfect for the cooler weather we’ve been having. I haven’t added milk or sugar as the directions suggest, but doing so would definitely make it more of a filling chai.

Sidenote: if you love tea and want to experience different, curated flavors each month, you can read all about Sips By here and also grab my discount code for 50% off your first box! 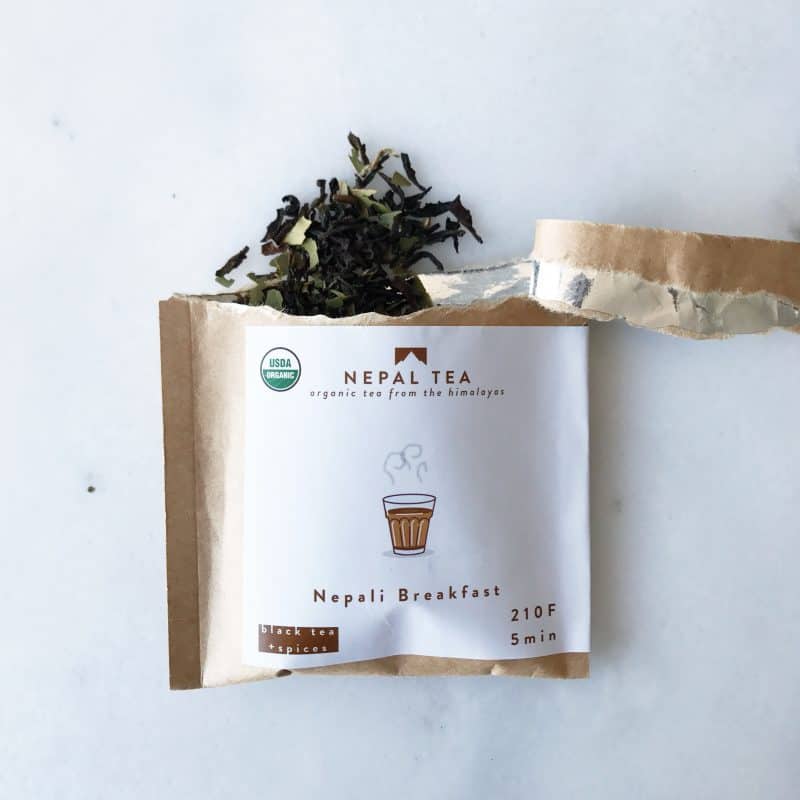 I received two of Vega’s new protein shakes this week, along with two of their new protein + snack bars. Vega has always been one of my favorite plant-based protein powders, so I’m excited to see these new portable shakes for when you’re on the go, hiking (take me back to Vermont), or whenever you need a quick boost of protein, veggies, and vitamins.

Their bars have also been some of my favorites since forever, so I’m sure they make this list too, but I haven’t had a chance to try them yet. 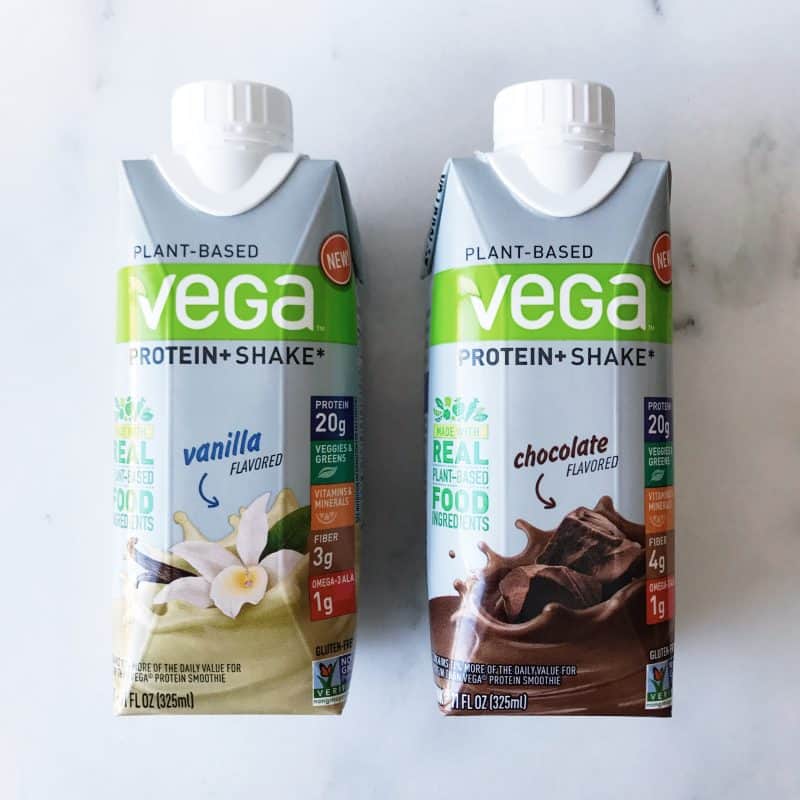 Apologies if this isn’t relevant to you because you don’t have a dog, but this leash has really saved the day this week for us with Donut.

Our previous leash was your standard long leash, and while we are still working with her to not pull, she still does it a fair amount. I would often be wrapping the leash around my arm and having to pull it short anyway to prevent her from eating trash (one of her favorite pastimes) and getting too far ahead of me.

Neil bought this 18-inch leash which keeps her right at my side and unable to pull too much. It’s much easier to handle her around other people and in the elevator. It’s also great in the city where there’s a greater population density. We got this one by Leash Boss and so far so good! 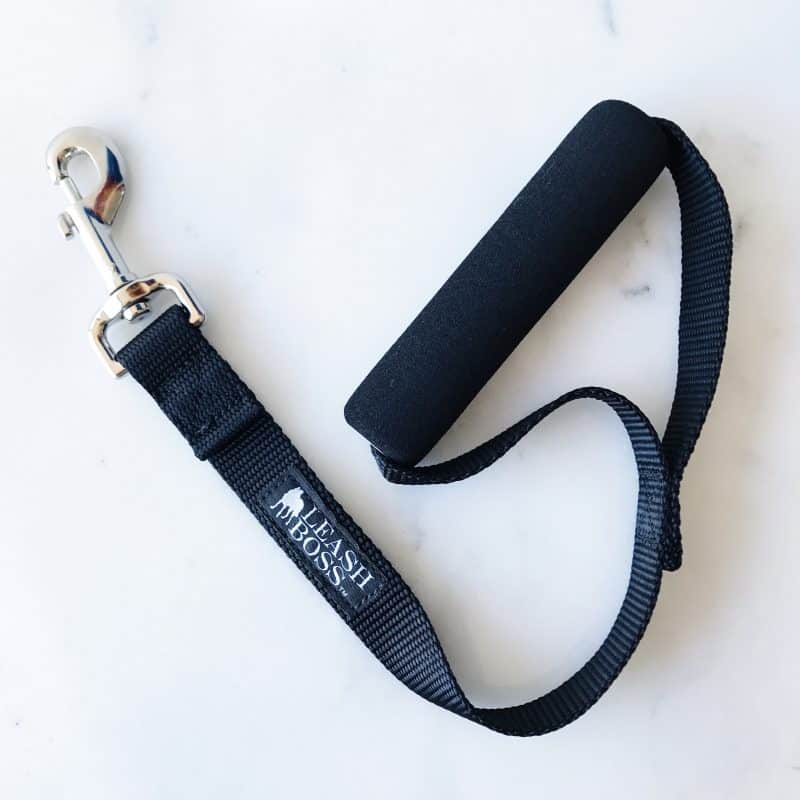 RXBAR released their seasonal pumpkin spice flavor and I’ve been adding it into my weekly rotation. I know the love-hate divide for pumpkin spice is strong, but I’m definitely a fan. I don’t know that I’ll go as far as obsessing over the lattes, but it’s definitely in my almond butter year round. 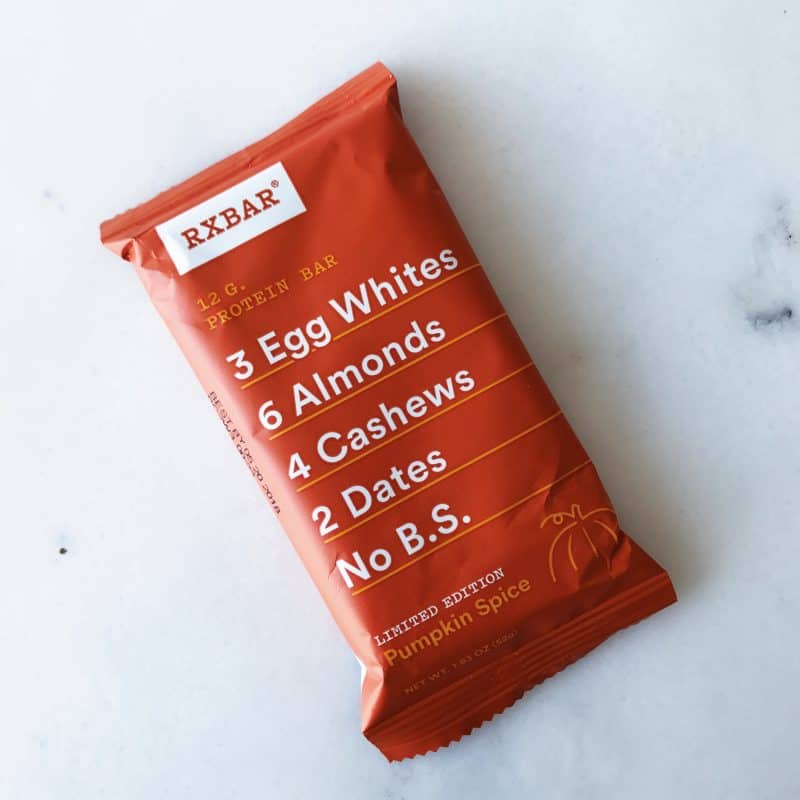 5. The Waste Lands by Stephen King

Sorry guys — these books might be making appearances on here until I’m done with them. 🙂

I’m on book three of the Dark Tower series — The Waste Lands — and I’ve been trying to read it whenever I can. While they’re not entirely comparable, this series reminds me of Tolkien’s Lord of the Rings, which are some of my absolute favorite books. The same “epic journey to a climactic ending” motif is there, so I’ve really been enjoying them as I go. 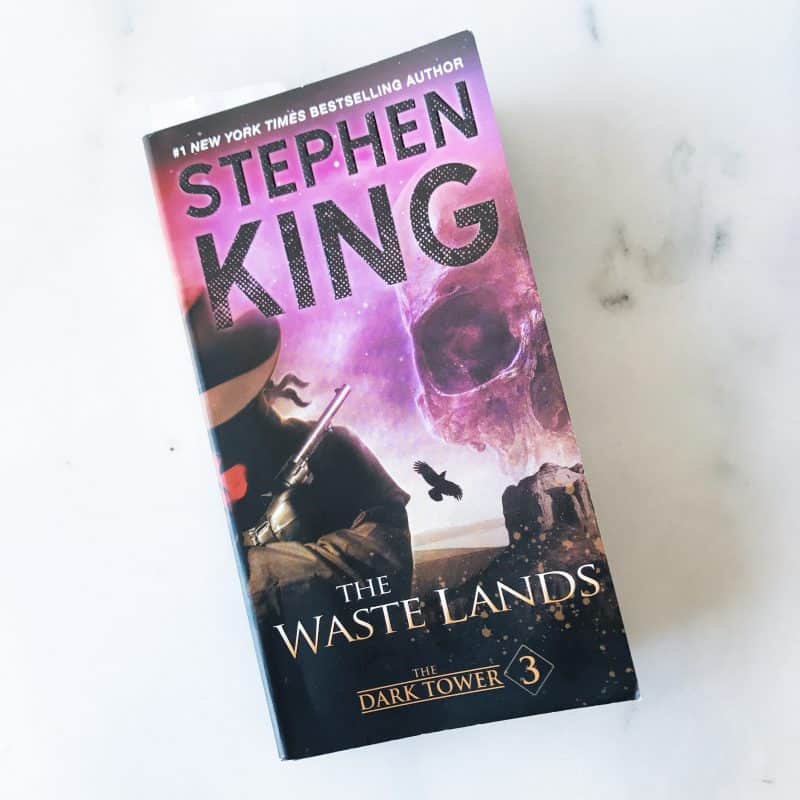 That’s all for this week guys — have a great weekend!