Another week has gone by and the weekend is right around the corner. I don’t know about you, but I’m pretty pumped about it — especially because I’m off for the next week.

Next Monday through Friday I’ll be holed up in my rented Airbnb, hopefully getting a good chunk of content written for the book that I promised you all well over a year ago. I’ve been saying that I’m going to Michigan, but just found out this week that I will be in Michigan City, which, contrary to its name, it actually in Indiana. Who knew?

I’m still planning on getting my regular three posts up, but really want to take the time to be by myself, write, read, and explore nature since it’s a huge source of inspiration. I’m super excited and you can follow along on social media, though I may not be on quite as regularly.

Before then, we have another low key weekend, which I’ll start off by sharing some of my favorites from the week!

I’m writing about Mighty Vine because I was given a TON of their tomatoes to try, but really I’d say any kind of high quality fresh tomatoes make my list (in case you’re not in Chicago). I turned to my trusty friends on the internet to help me decide what to do with all of them and got a bunch of suggestions. I went with this tomato soup and couldn’t believe how good it was.

I learned that tomatoes are not supposed to be kept in the fridge (again, who knew??) and I can definitely taste a difference. Although I used to hate them, I enjoy tomatoes now, but never so much that I would just eat them by themselves. Every time I walk into the kitchen now, however, I grab one or two smaller ones to pop in my mouth. Even Donut likes eating them! HA.

If you’re in the city, Mighty Vine tomatoes are delicious and if you’re not, find yourself some fresh tomatoes before the summer is over! 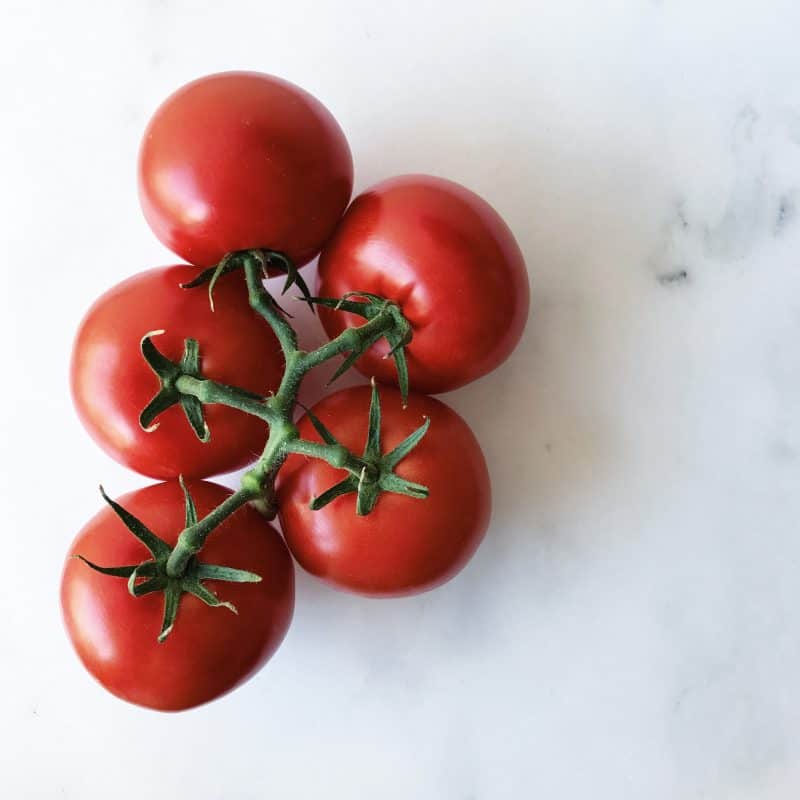 Numa Foods sent me a pre-release of their new milk bites, which at first I thought sounded strange. I wasn’t sure if I was going to like them, but I really did once I tried them out.

These milk bites include nuts and dried fruits (the black and white ones below are black sesame) and are chewy like nougat. The original ones contain peanuts and cranberries and are my favorite. They are launching soon, so if you see them I’d recommend picking some up! 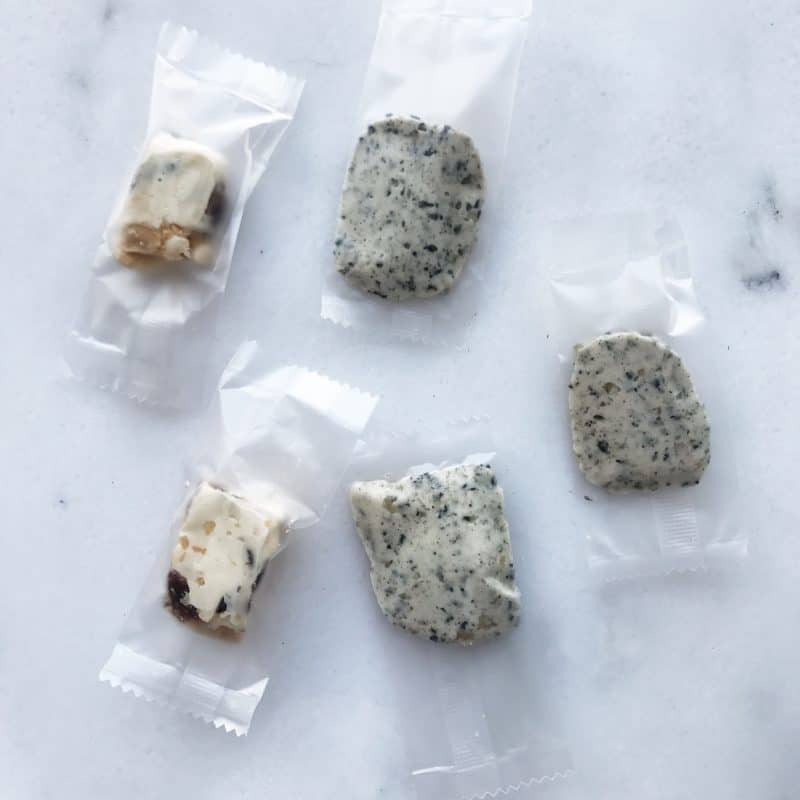 Although I’m going into the woods next week to take a break from life and media, I still want to be able to document it for you guys when I can. Since I won’t have anyone to take my picture, I bought this tripod to take along after reading a bunch of reviews. It holds my Sony a6000 and I have an adapter attachment so that it will hold my phone as well.

You can’t see it from this picture, but on the back of the tripod head is a level so that you can see if your shots are lined up straight. The legs are flexible, giving you the ability to wrap them around whatever you want to get the right angle. 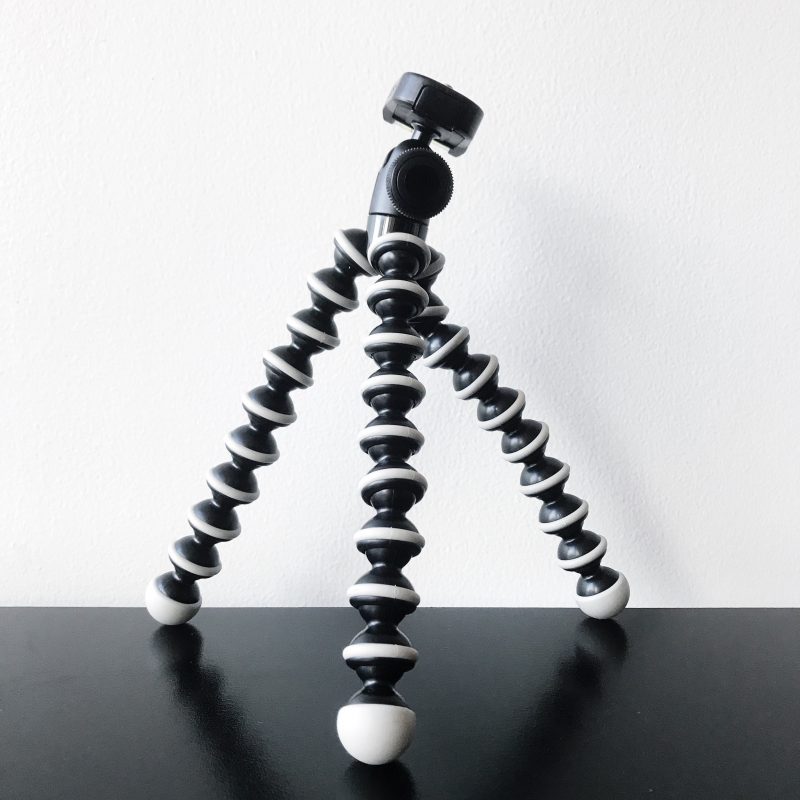 I’ve wanted one of these for a long time, but never bought one. Since I was buying all these things to take solo pictures, I threw it in the cart since it’s inexpensive. This is a remote for my iPhone that allows me to take pictures remotely. There is a button for iPhone and one for Android users if you have an Android device.

It’s SUPER simple to use — just turn on the remote, pair it with bluetooth on your phone, and it’s ready to go. Press a button and the picture is taken. It also comes with a handy wrist strap that seems bigger than the actual remote.

I was going to purchase a separate remote to use with my Sony, but then remembered that you can use your phone as a remote through their PlayMemories app — something that saved me something like $25. I played around with it at home and it can be a little tedious to set up, but once it’s connected you can adjust all kinds of settings from your phone and also take the picture! 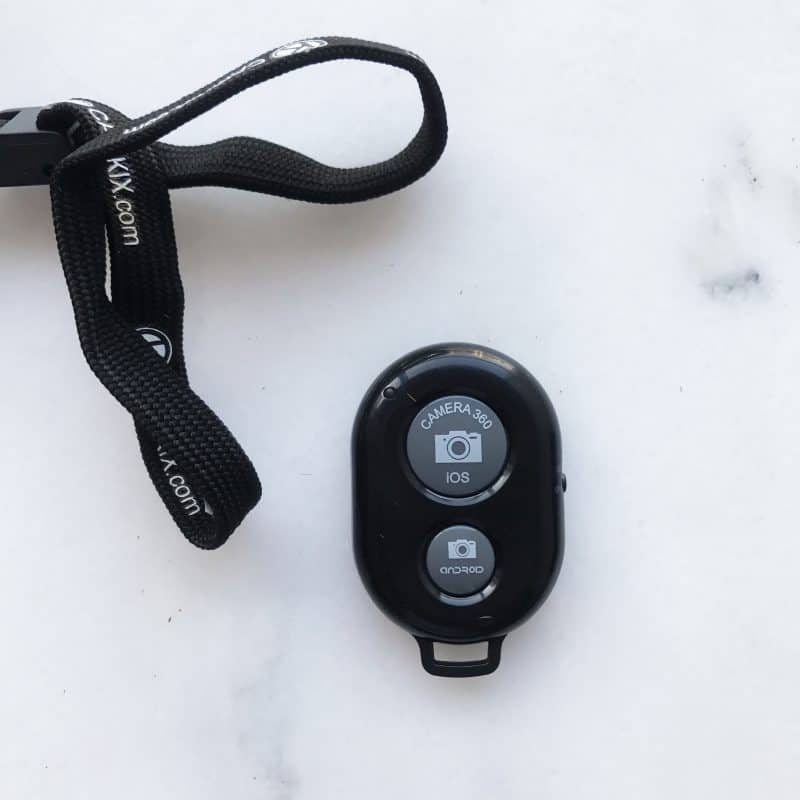 5. Wizard and Glass by Stephen King

Yes, these are going to keep popping up until I finish all seven. I’m just impressed that I’ve found the time to get through a book a week to include them in here. I may have a chance at finishing this one since I’ll have a lot of time on my hands next week. I’M SO PUMPED. 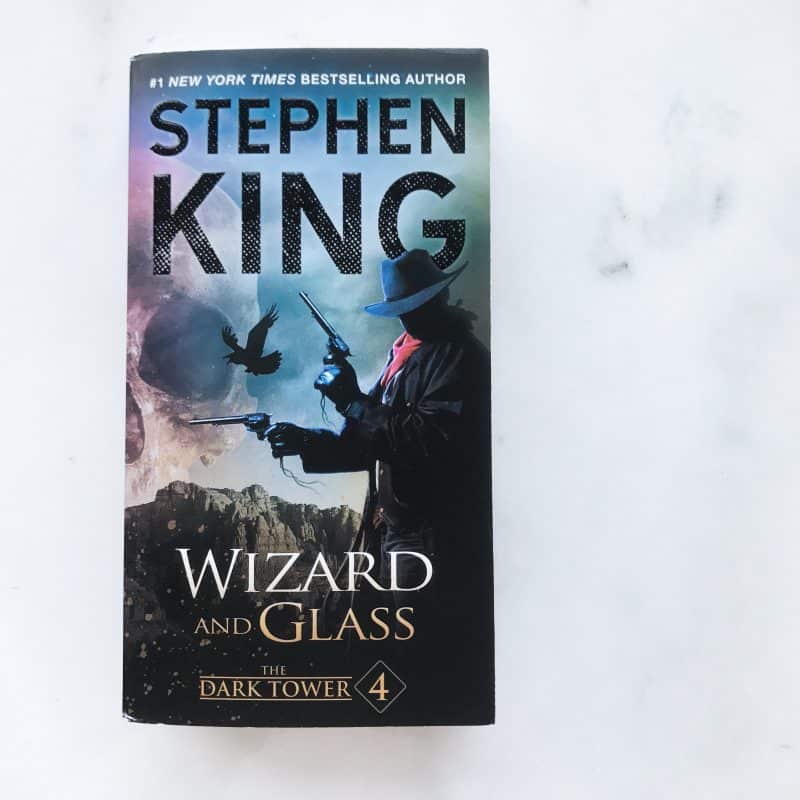 That’s it guys! Check back on Monday and have a great weekend!