Cheers to the end of the week and a happy Friday the 13th! 🙂

This week has been short for me; I spent Sunday — Tuesday in Virginia visiting some family, so I came back to only a three day work week. I’m still trying to figure out what day it is, but thankfully these posts help keep me on track.

No big plans for the weekend, so it’s likely just enjoying the cooler weather and taking Donut somewhere that she can be free amidst her other dog friends. Very exciting stuff around here. Here are some of the things I’ve been enjoying this week though, so check them out and I’ll see you back here next week!

I had previously been sent some of these Sipp drinks in can form, but something about receiving them in glass bottles made them seem fancier. I wanted to try out these flavors because I had tried two other ones, which, while good, didn’t sound as appealing as these ones did to me.

These drinks by Sipp are healthier sodas made with things like agave as sweetener and taste overall lighter than regular soda. Plus they come in these magical flavors like Ruby Rose — grapefruit, honey, and rosemary. Um, yes please. I’ve been drinking these so that I don’t drink all the kombucha I have and am forced to go and buy more because the next batch isn’t done brewing.

If you’re interested in trying any of these flavors or just want a healthier, lighter soda, check out their store locator to see if they carry them near you. 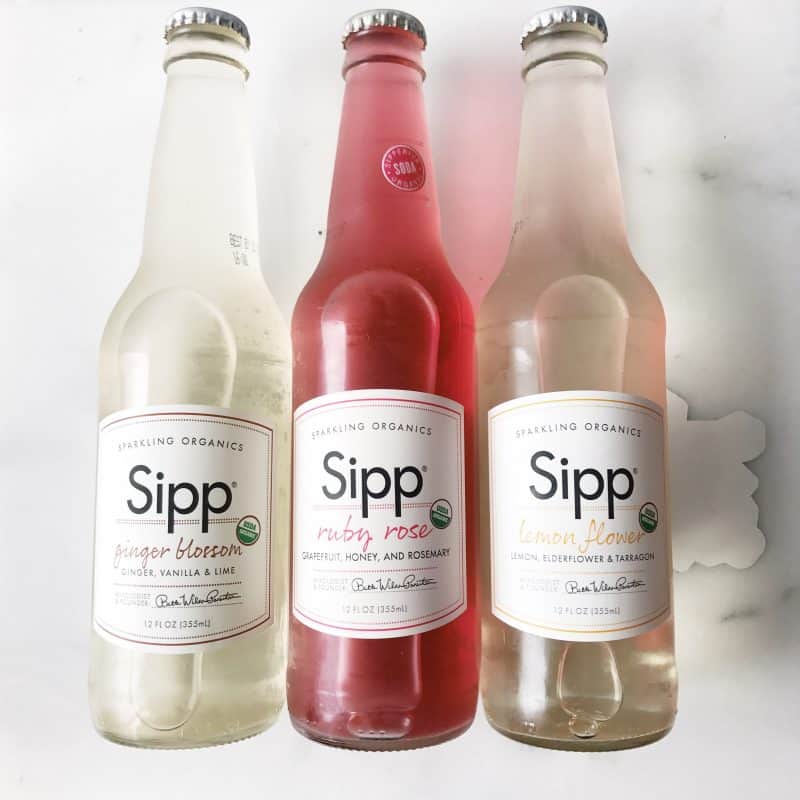 I’m sure this has made an appearance in an older Five Things Friday, but I found myself without this for two weeks because I thought I had a spare (spoiler: I didn’t), was too lazy to go to Target where they sell e.l.f products, and realized just how much it is part of my normal routine.

I buy this clear mascara for $2 to use on my eyebrows because it helps keep them in place throughout the day. I don’t see the need to buy an overpriced clear eyebrow gel when this works equally as well. Just thought I’d pass it along in case anyone wants to keep their brows on fleek for less. 🙂 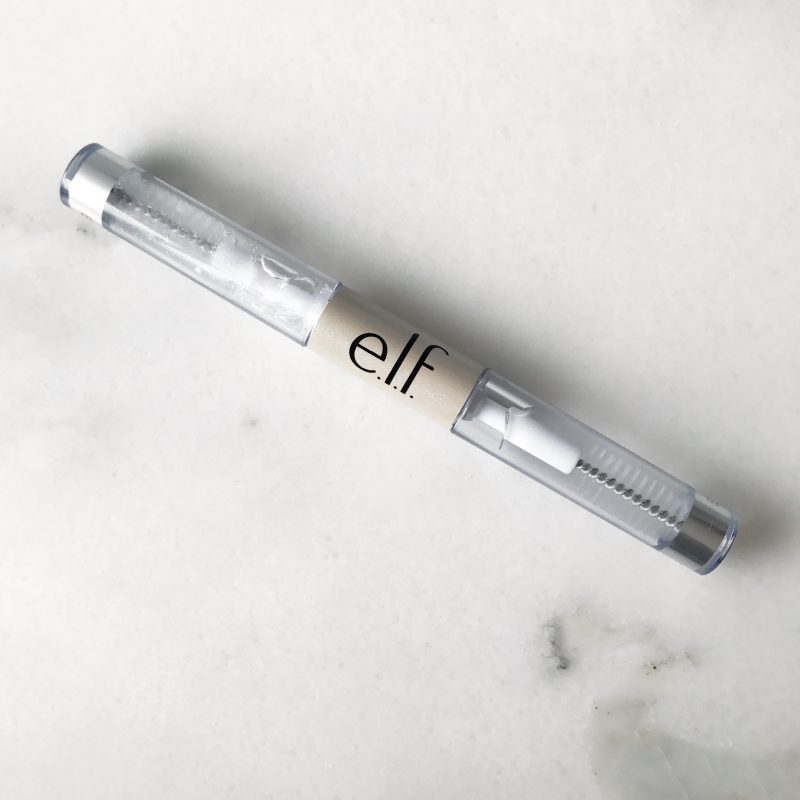 I was sent some samples of these KNOW Better Cookies and while I was hesitant after seeing how many -free labels they advertised, they’re actually really good. A lot of protein cookies made with similar ingredients are often dry and taste nothing like delicious cookies, but I was pleasantly surprised by these.

Also surprising is that I liked the double chocolate flavor more even though my go-to is always plain chocolate chip. These cookies are HUGE and almost 400 calories per cookie, but I ate mine as most of a meal (yum). If the nutrition facts are daunting to you, simply split it in two. 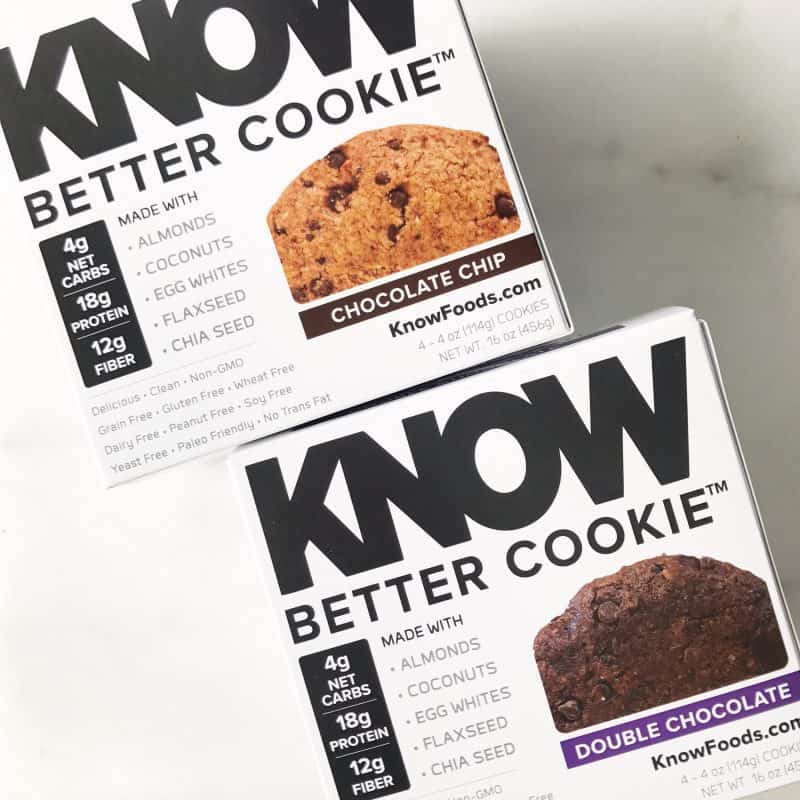 After going to Michigan City and being privy to all the amazing foods my host made, I came home wanting to have actual serving dishes. We would often have appetizers of crackers, cheese, and some kind of dip as well as varying sauces to accompany our dinner. I realized after going home that I didn’t have anything like that and kept telling Neil that I wanted lots of “little bowls.”

While I was in Virginia over the weekend, we went to a restaurant supply store. First of all, I wanted everything in the store, but secondly I got these little metal dipping cups for $1 each. Here are similar ones on Amazon for even less if you need some little bowls in your life as well. 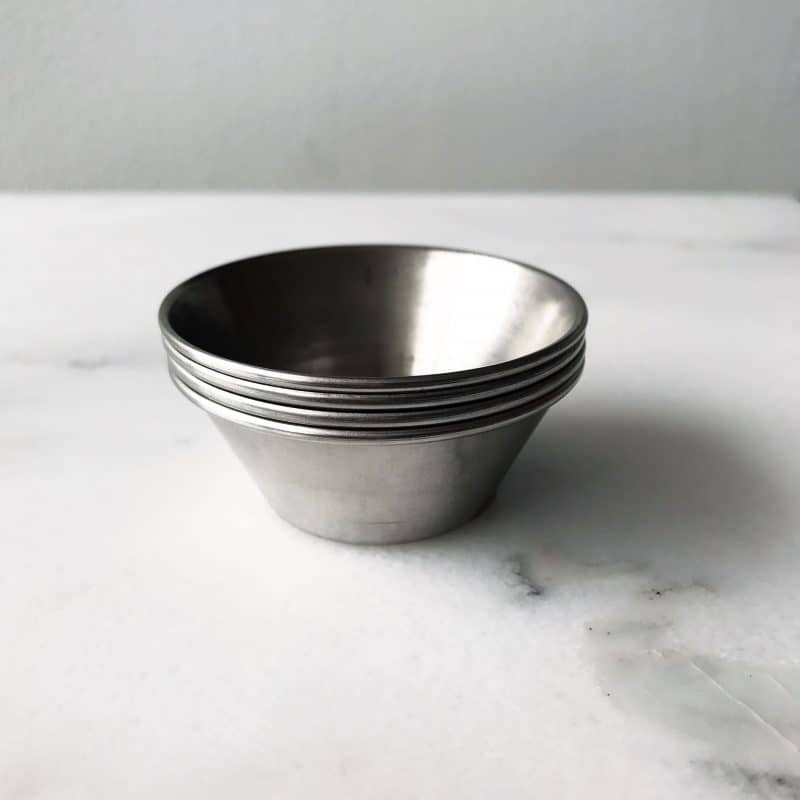 5. Wolves of the Calla by Stephen King

Wolves of the Calla is the fifth book in Stephen King’s The Dark Tower series. As you know, I’ve been working my way through these and after slowing down a bit on book four, I finally made it to book five. Basically all I’ve wanted to do recently is sit and read for hours, so I’m glad these are still keeping my attention. I’ll let you know how the following two stack up after I finish them! 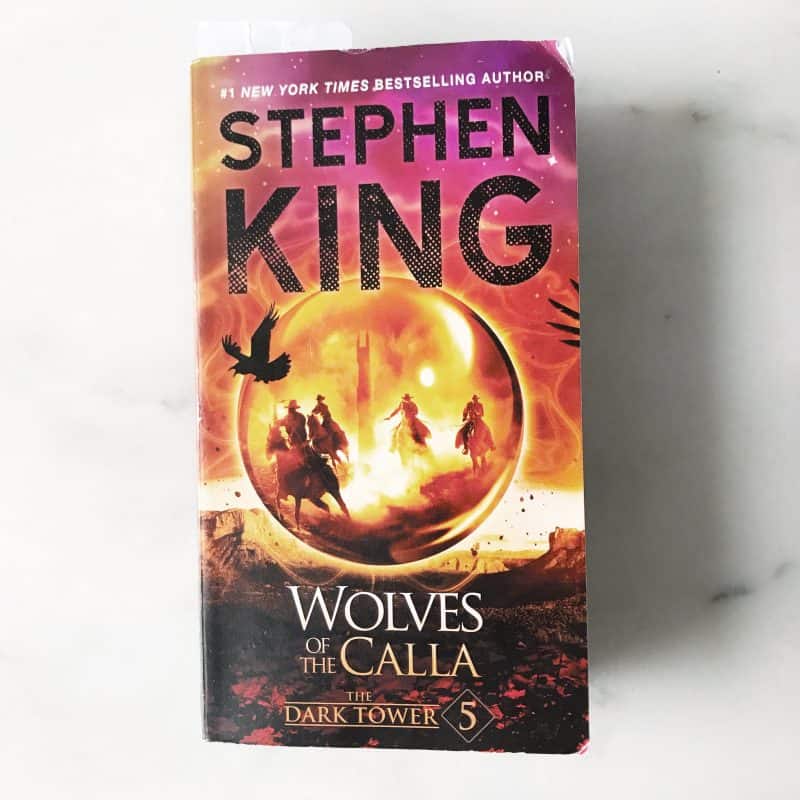 That’s it for this week — have a great weekend!