How was your week? Mine was pretty uneventful — nothing terrible and nothing exceptional. Just a regular week. Neil was gone for most of it on a work trip, so it was just me and Donut and Netflix for most of the days.

This weekend will likely be more of the same, just hanging out and maybe some last minute explorations of the city. Next weekend we will be in NYC and the following weekend I’ll be going to Canada for the first time (!!), so I might just want to take it easy.

Without further ado, here is your weekly recap of things I’m loving!

You all know I love kombucha and make it at home, but I still occasionally buy GT’s when I’m feeling like a nice gingery refreshment. I saw this limited edition Living in Gratitude flavor on Instagram and wanted it immediately. It’s flavored with apple, turmeric, carrot, and spices which just screams Fall to me.

I wasn’t sure where I could find it, but GT’s has a specific flavor locator on their site, so I just chose this one and found where it was in the city. I’d always double check if you go on crazy kombucha hunts like me because I almost drove 20 minutes until I called another store on the list and they told me they actually didn’t have it in stock. Anyway — it’s MAGICAL. 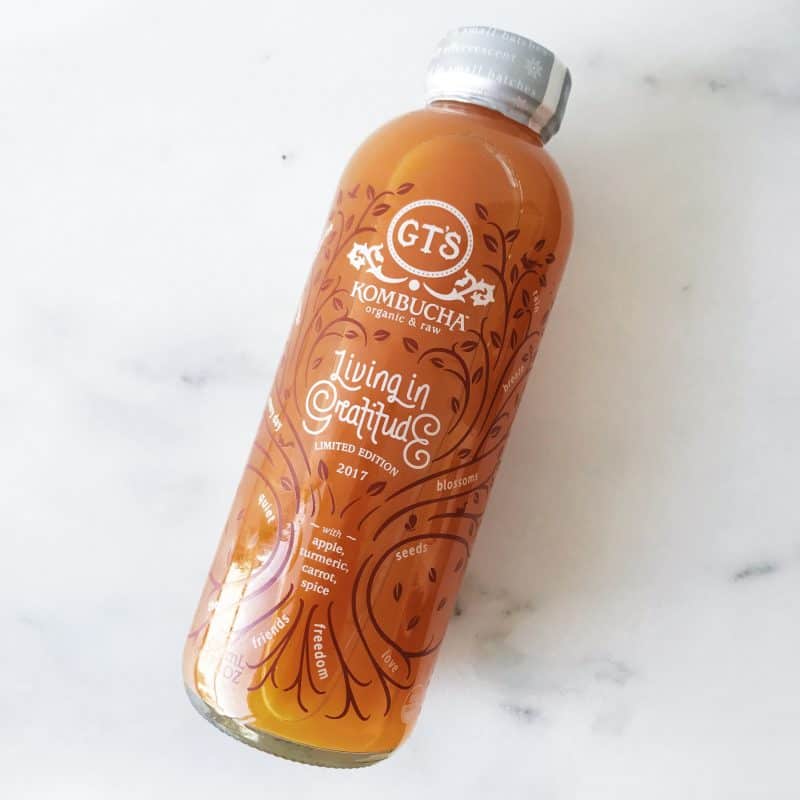 I like to go to Marshall’s or TJ Maxx and buy all kinds of things. Whenever I run out of bodywash I like to go and see what kinds they have (and they have a TON). I grabbed this one because I liked the way it smelled. I don’t really care about the activated charcoal bit, but the smell was really good like a light bakery kind of smell. Is that even a thing? I don’t know how to describe it but it lathers well and doesn’t smell overpowering.

I’m not linking it because the website doesn’t even seem to list bodywashes anymore and it’s $28 on Amazon when I got it at Marshall’s for $10. Check out the store! 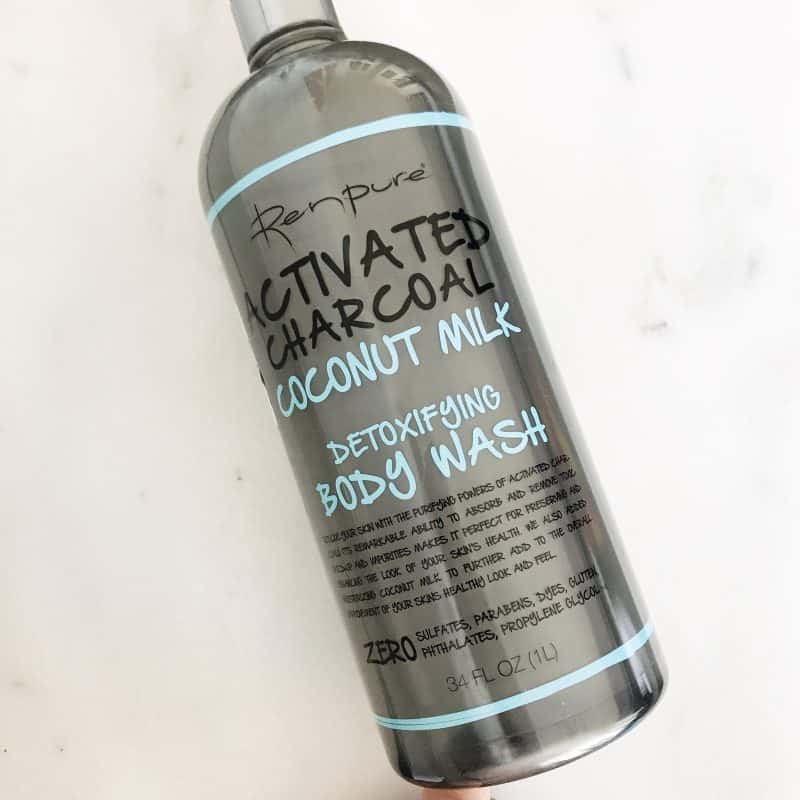 Lifeway (makers of my beloved Farmer’s Cheese) recently launched new probiotic elixirs — carbonated beverages with live-active cultures. Think of it as similar to kombucha but not made from tea.

So far I’ve only tried the elderberry flavor because I’m saving ginger for last since I love it, but they’re pretty good. I think I’ll probably stick to my kombucha, but these are a nice way to mix it up and good mixers if you drink (as suggested by the company). 🙂 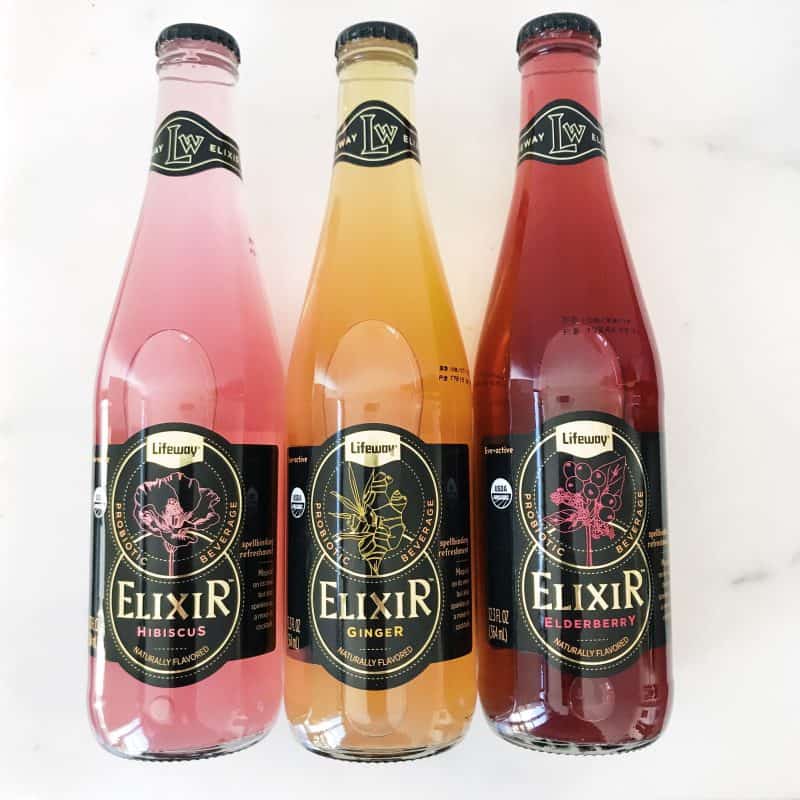 I ordered Eat Purely earlier this week and saw these cookies as an option to order for dessert. If you’re not familiar with Eat Purely, it’s a meal delivery service here in Chicago that I’m a little obsessed with. I was so intrigued by this flavor description that of course I ordered them.

The consistency was interesting and they reminded me a little of cornbread. They were a little softer than I would have liked, but the flavor was really good and also incorporated basil (yes please). Obviously not all of you are in Chicago to order these, but if you like to play around in the kitchen I thought this might be a cool combo to try out. 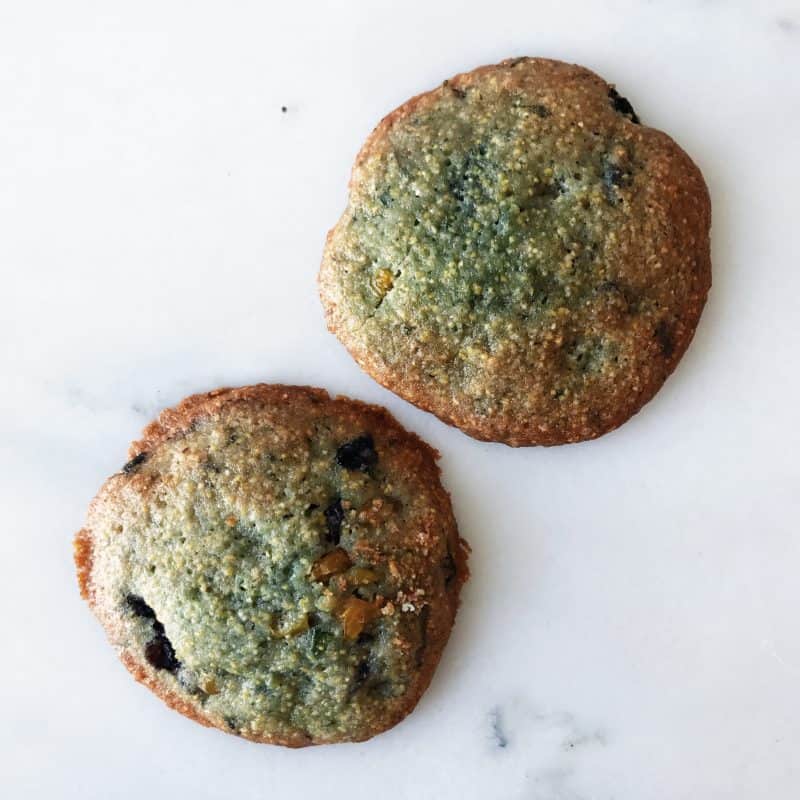 5. This picture of Donut

Ok, so I know that this doesn’t really introduce you to any new products or enrich your life in any way (although maybe it does?), but I took this picture of Donut at the dog beach earlier this week and I love it so much. I almost deleted it because it was actually part of a larger picture with people and other dogs all around, but I cropped it to see what kind of face she was making and THIS IS IT.

It either needs to become a meme or be blown up over my bed — I can’t decide which. Either way, I’m obsessed with it because she is such a crazy goofball. 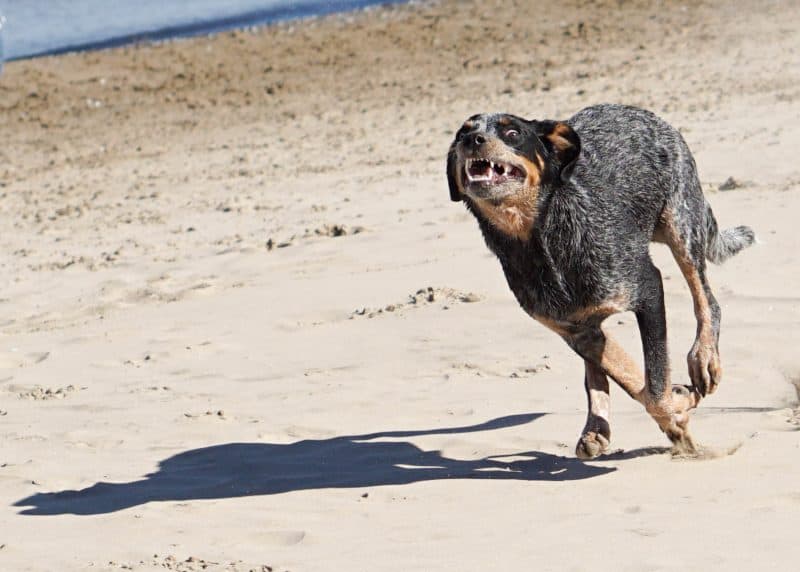 That’s all for this week guys — have a great weekend and see you next week!