Alright guys, we are back in the swing of things. I took a good 10 or so days off the blog which were much needed and left me itching to get back on here. Here’s what happened in December —

At the beginning of the month, Neil and I took a trip to Miami to surprise his uncle for his 70th birthday.

I hadn’t been to South Beach in almost 10 years. The last time I was there was for New Year’s and I definitely wasn’t in recovery then, so it’s safe to say that this was basically a fresh visit for me. 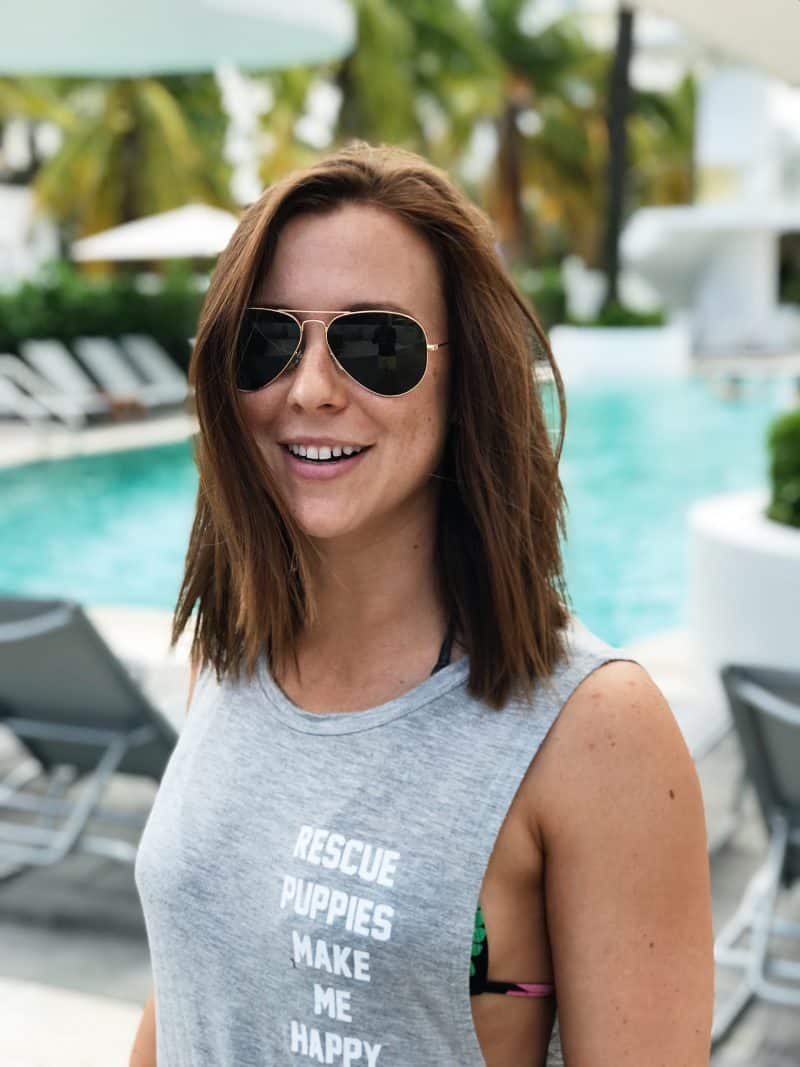 Our first stop from the airport was The Salty Donut — a place that came highly recommended from you all as well as the internet. Let me tell you that they did not disappoint. If you’re ever in Miami, you HAVE to try these donuts. 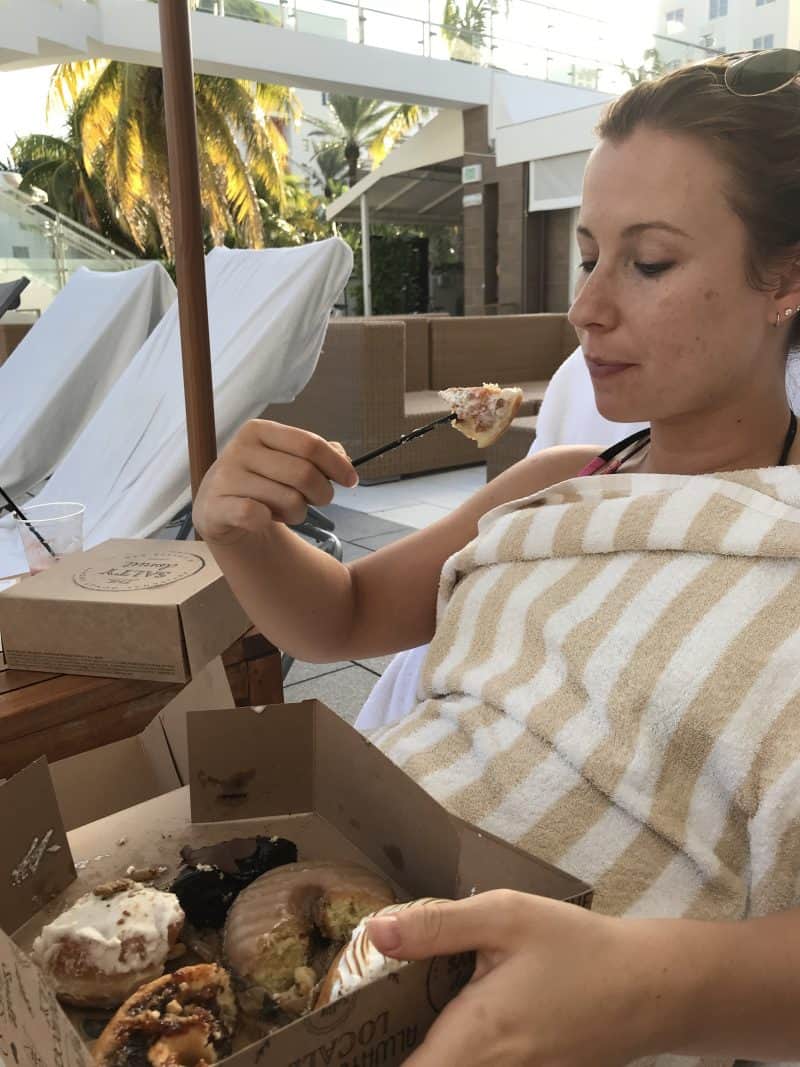 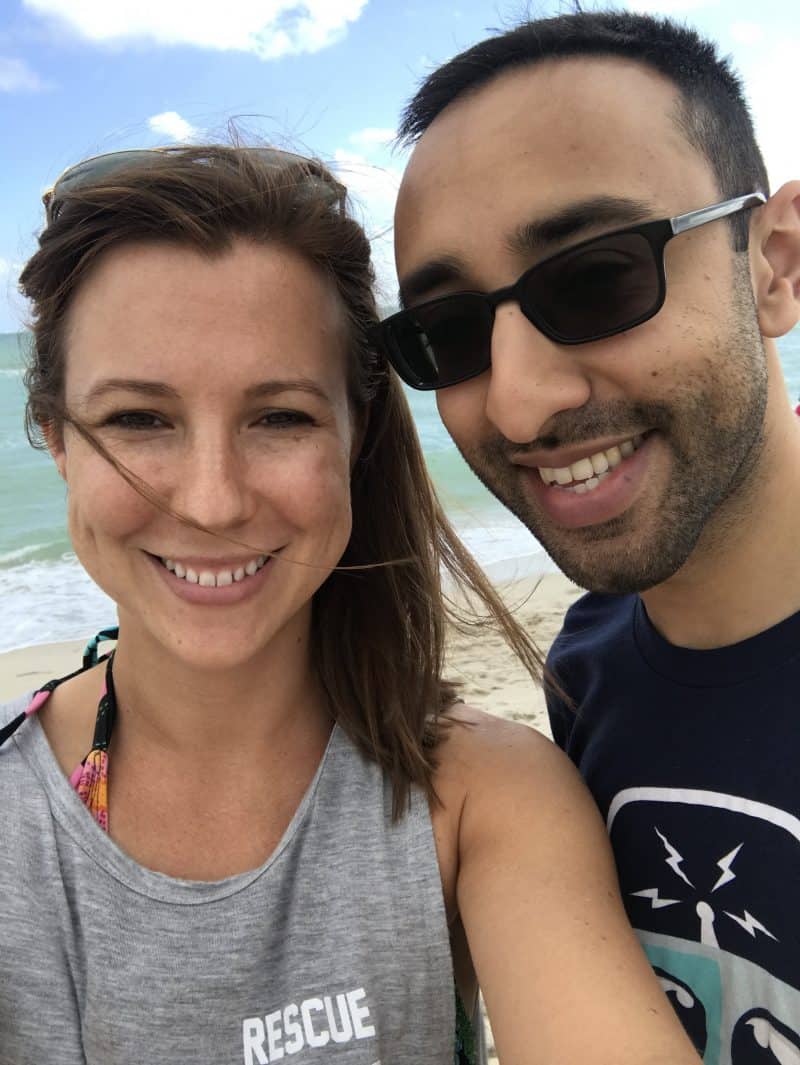 We spent 4 days in the sun which was so nice given the temperatures back home. I tried elote for the first time and it was delicious. 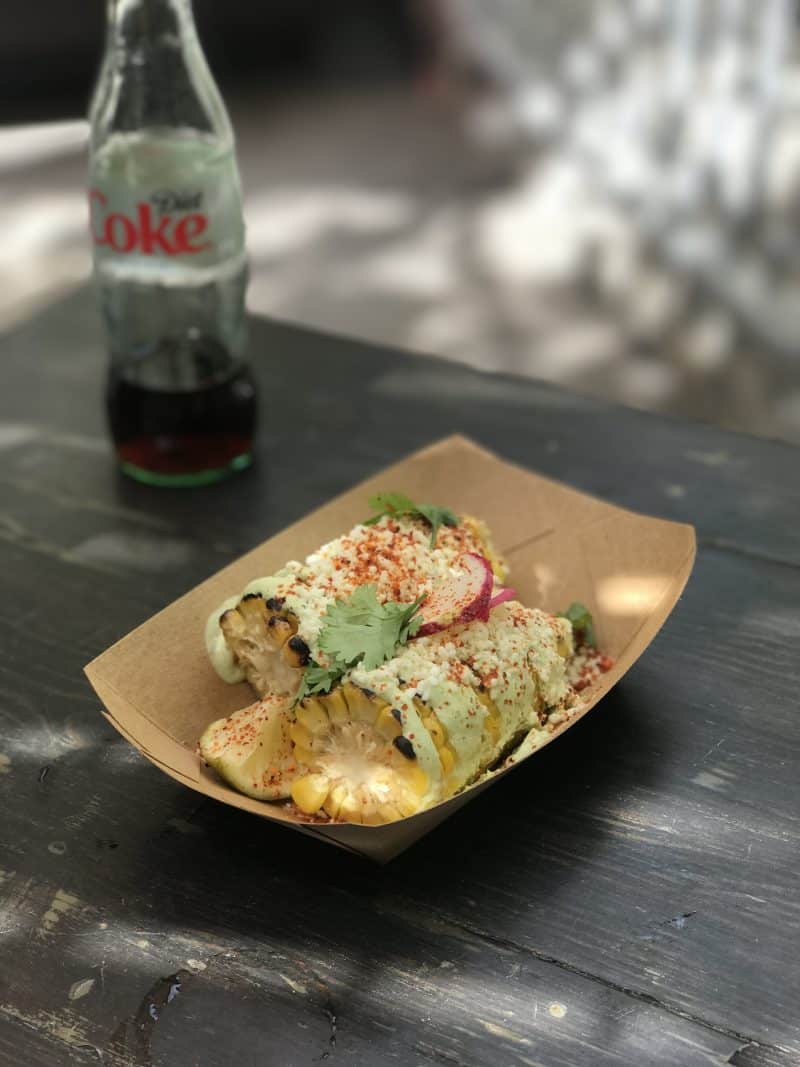 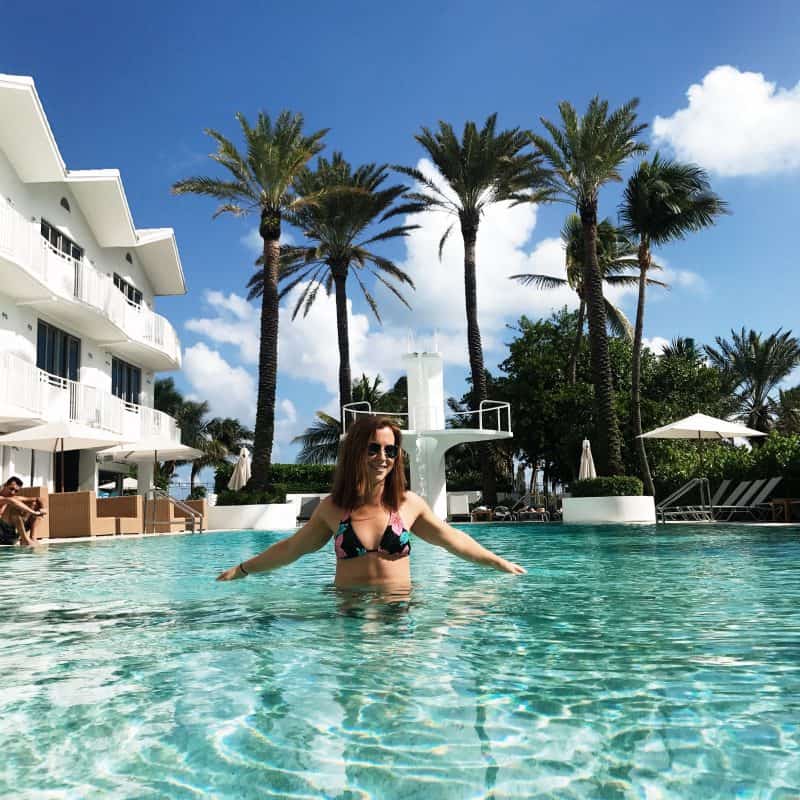 Neil’s uncle had come to FL with some other family members, but had no idea that so many of the kids and Neil’s parents were going to show up for the surprise. It was really nice to be able to be there to help him celebrate. 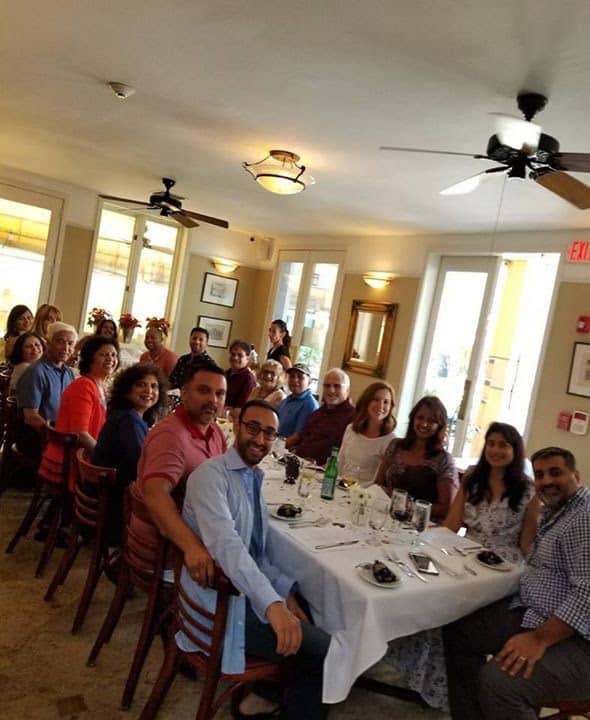 Not much happened between the beginning of the month and the holidays, but it did get cold. I’m predicting a tough winter here in Chicago based on what we’ve experienced so far and the fact that last winter we barely saw any snow at all. Wish me luck. 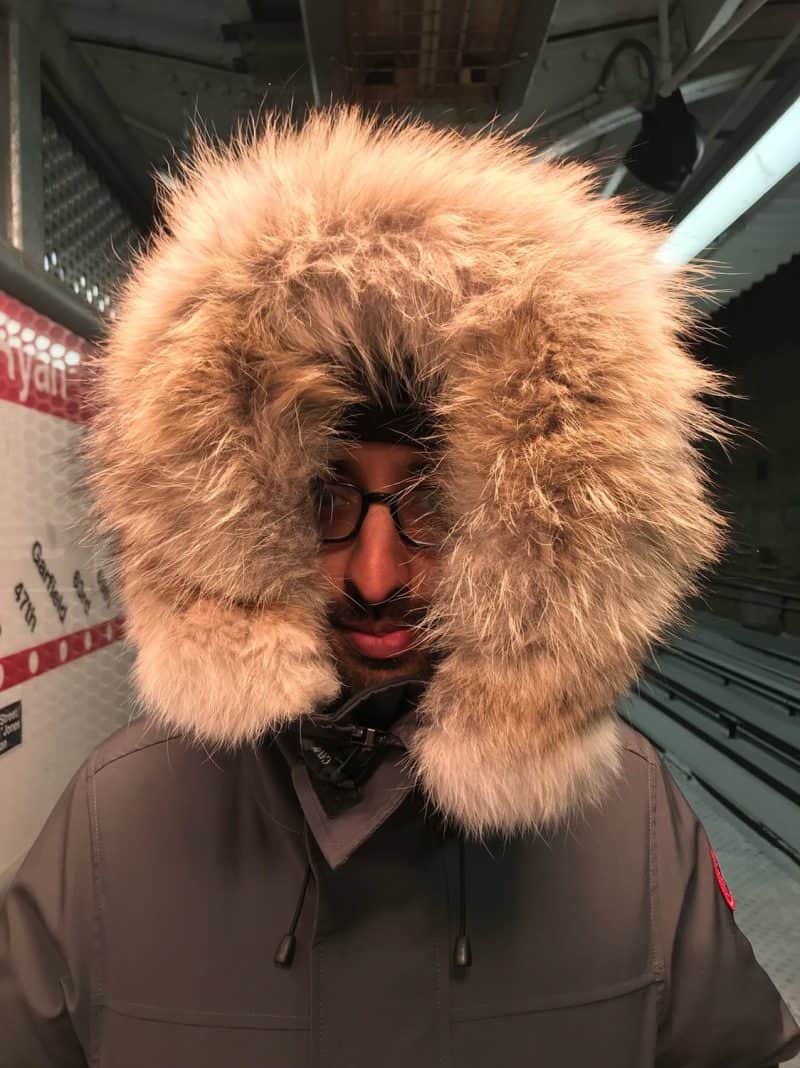 We had a low key Christmas since neither of us like traveling during the holiday season. We woke up, made pancakes, and opened presents. The rest of the day was mainly spent on the couch and I realized that I got a lot of shoes. I’m not mad about it. 🙂 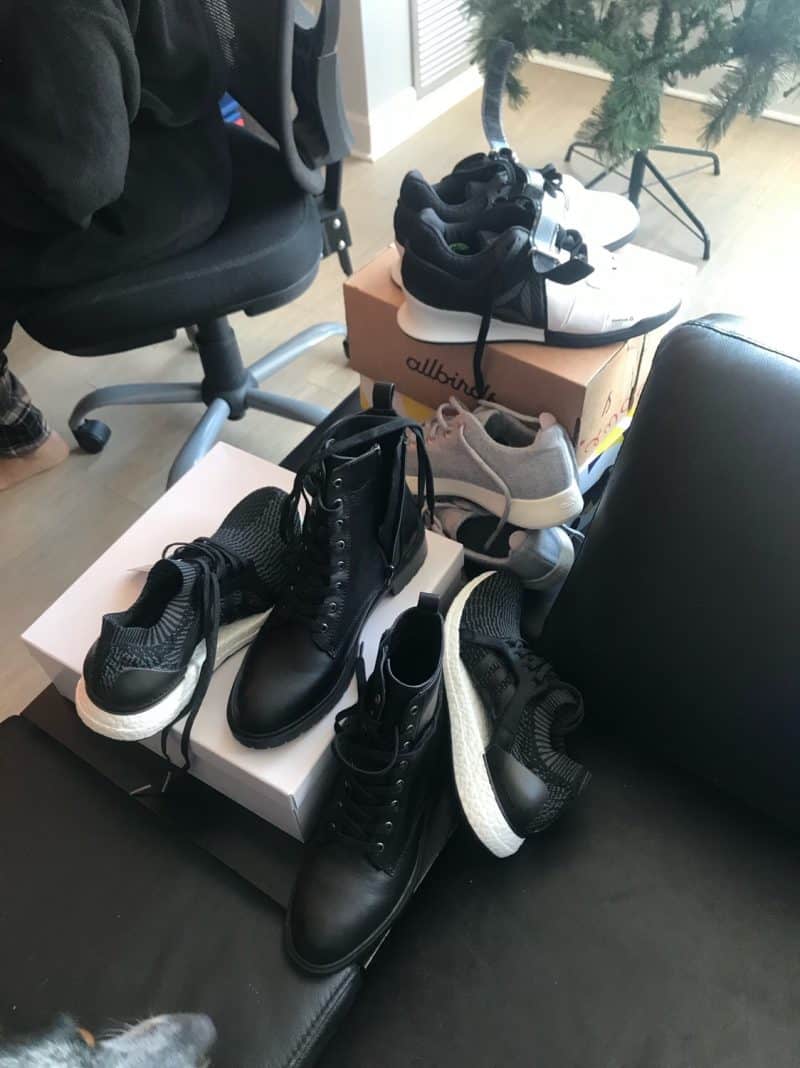 Shortly before the end of the year, Neil and I both got new phones. We went in with the intention to upgrade to the 8 Plus (we both have the 7 Plus), but when we realized that the monthly difference between the 8 and the X wasn’t that much, we both left with X’s.

So of course I took too many pictures of Donut and played with the front portrait mode camera. 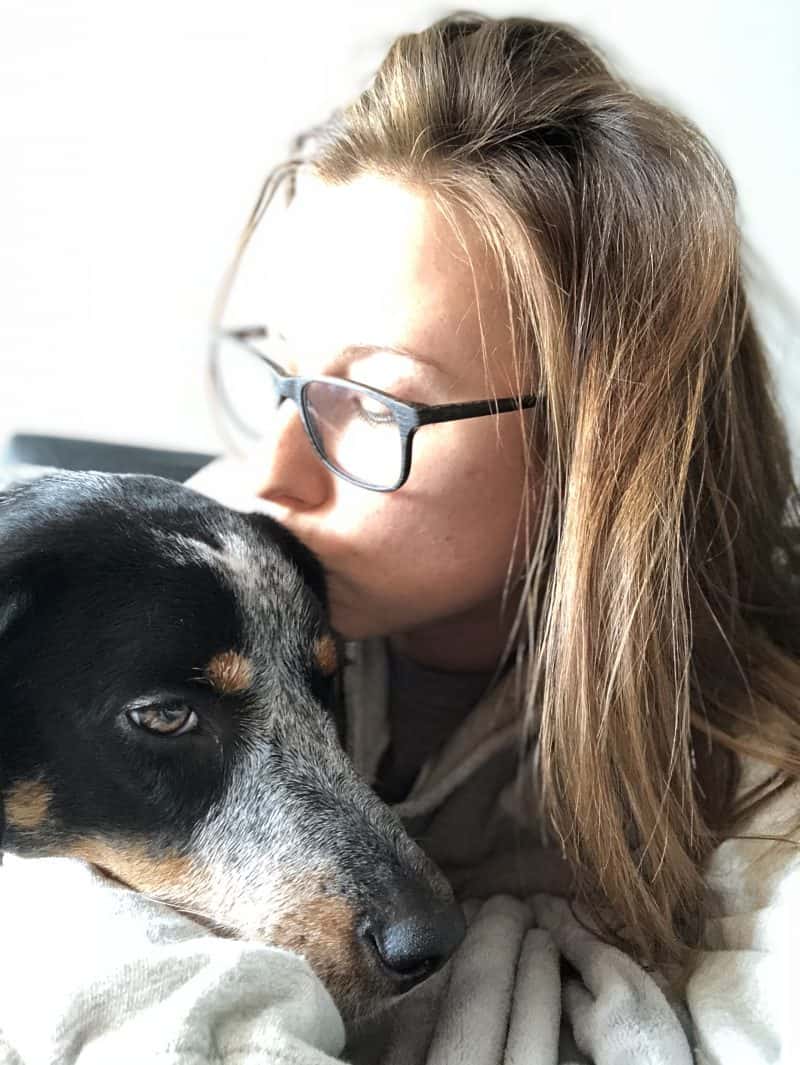 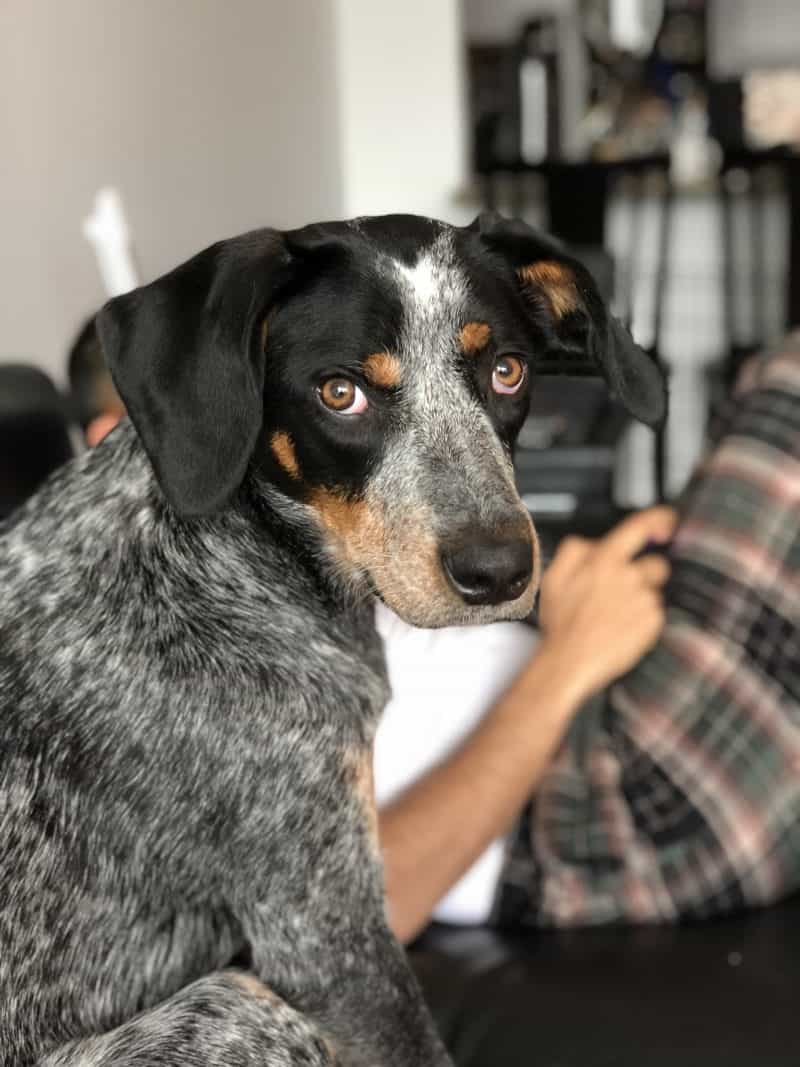 If you’ve been following along on Instagram, you may have noticed that we are slowly getting rid of a bunch of our furniture. We are moving away from many of our heavy black items in favor of lighter and brighter ones.

So far we have gotten rid of our dining table and two desks and replaced them with one white/wood desk that isn’t as heavy-looking. We have our new bed, but it’s still in the box because we haven’t sold our current bed frame (anyone need a bed?).

We are making a trip to LA at the end of the month and are having some remodeling work done while we’re gone, so let me know if that’s something you’d be interested in seeing (the before/after). We are getting rid of our accent walls as well, so this orange will go back to a gray like the wall next to it. Now all I need is a plant… 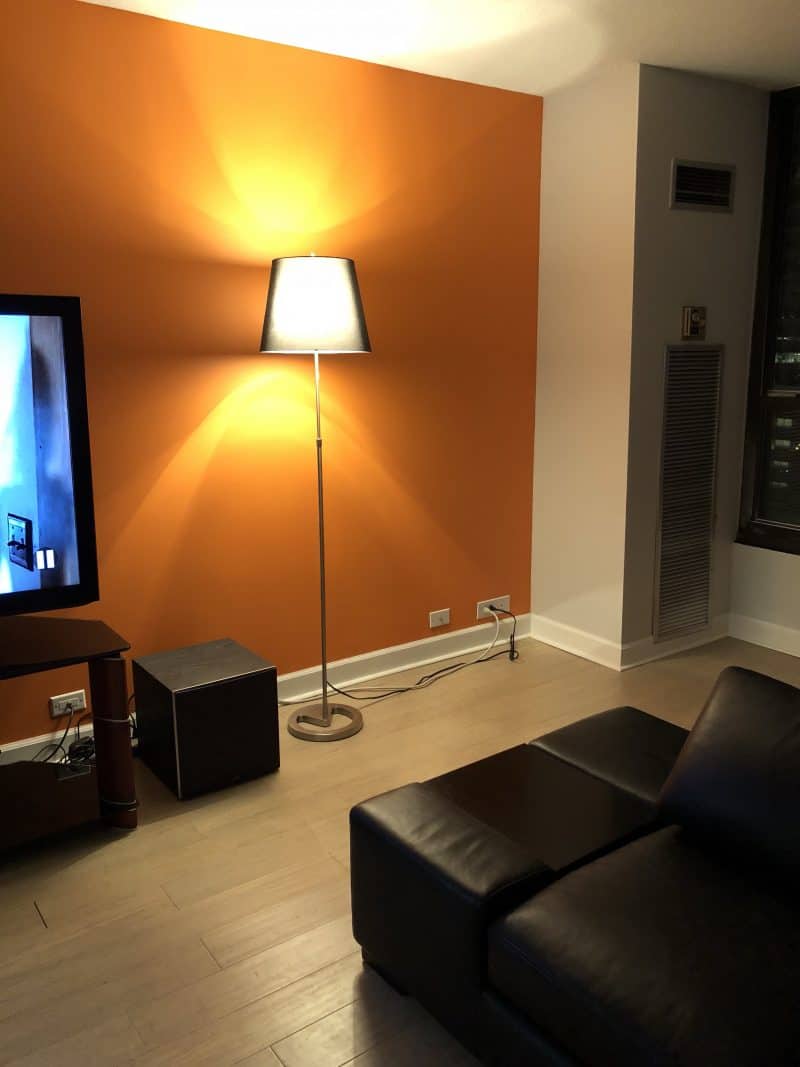 As I mentioned at the beginning, I took most of the week between Christmas and New Year’s off. I trained a few clients and answered some emails, but I didn’t have the creative energy to knock out any posts. I’m back with a content plan for January and feel more invigorated to write after a little time off.

New Year’s is never really a big thing for us, but at least we stay up every year. This year we ventured out of the house to celebrate with some friends, but ended up leaving around 11 pm, walking Donut, and passing out. This is the first year in a long time that we haven’t stayed up, but hey, I really love sleep. 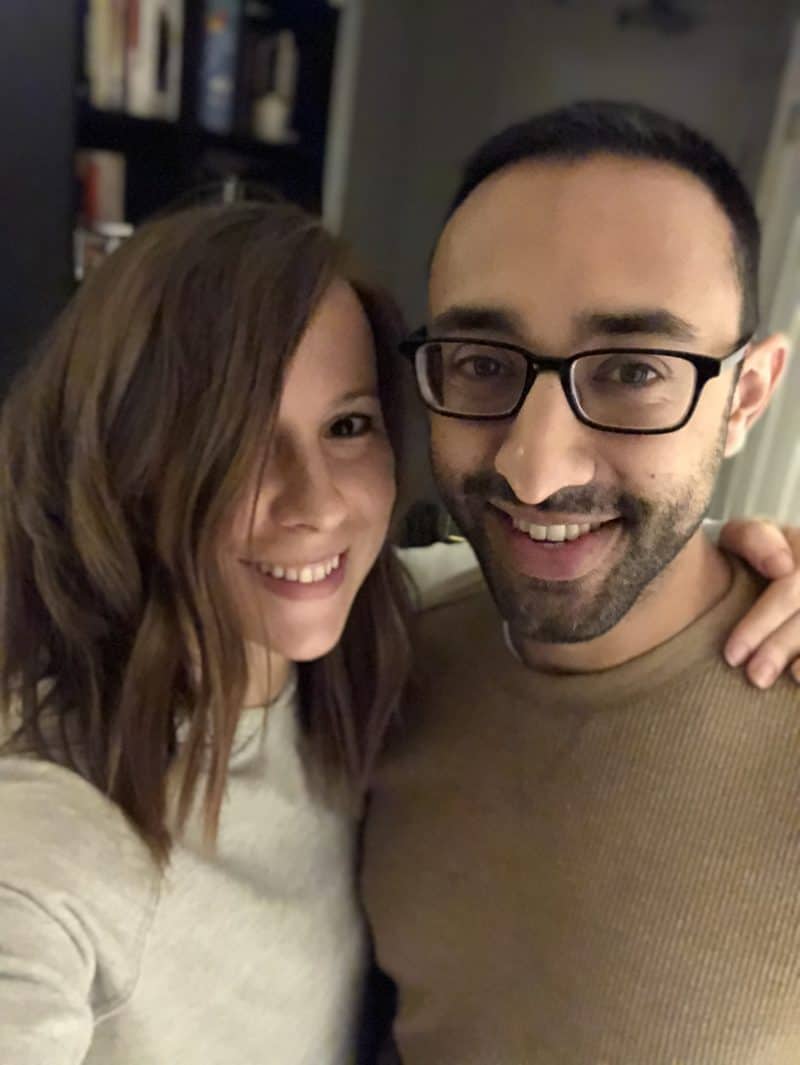 I’m excited to see what this year will bring and I’ll be sharing it with you month by month right here. Thank you as always for following along and I hope you all had a wonderful holiday season!