Hello friends! It’s the end of another month which means it’s time for me to share with you how February wrapped up.

Neil and I got a new bed at the beginning of the month and it’s much more low profile in comparison to our old bed. Everything else is the same, but it takes up less room and isn’t as bulky and heavy.

The main thing I love about it is that Donut doesn’t have to be picked up to get on it. It’s low enough that she can jump up which saves me a lot of in and out time in case she decides she wants to hop off while we are settling in for the night. 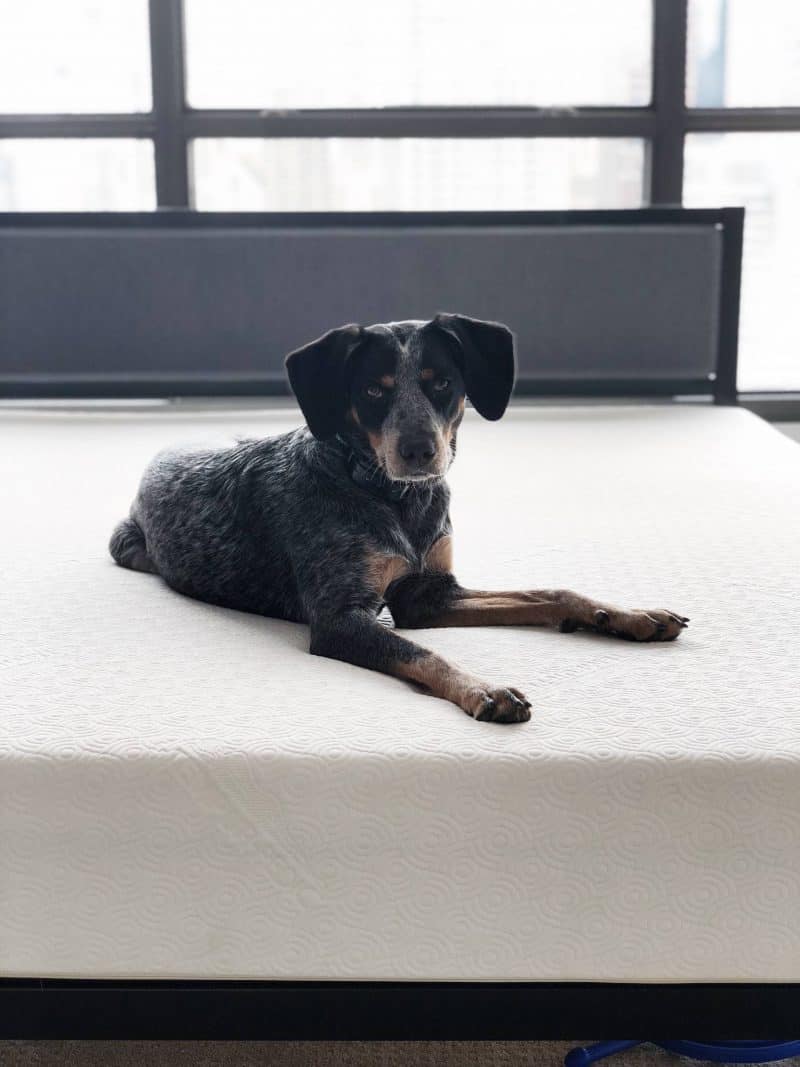 I’ve also loved going into the bedroom to see what she’s up to and finding her curled up in a little ball — something she wasn’t able to do before this bed. Now if she wants her own time, she leaves us on the couch and hangs out in here. 🙂 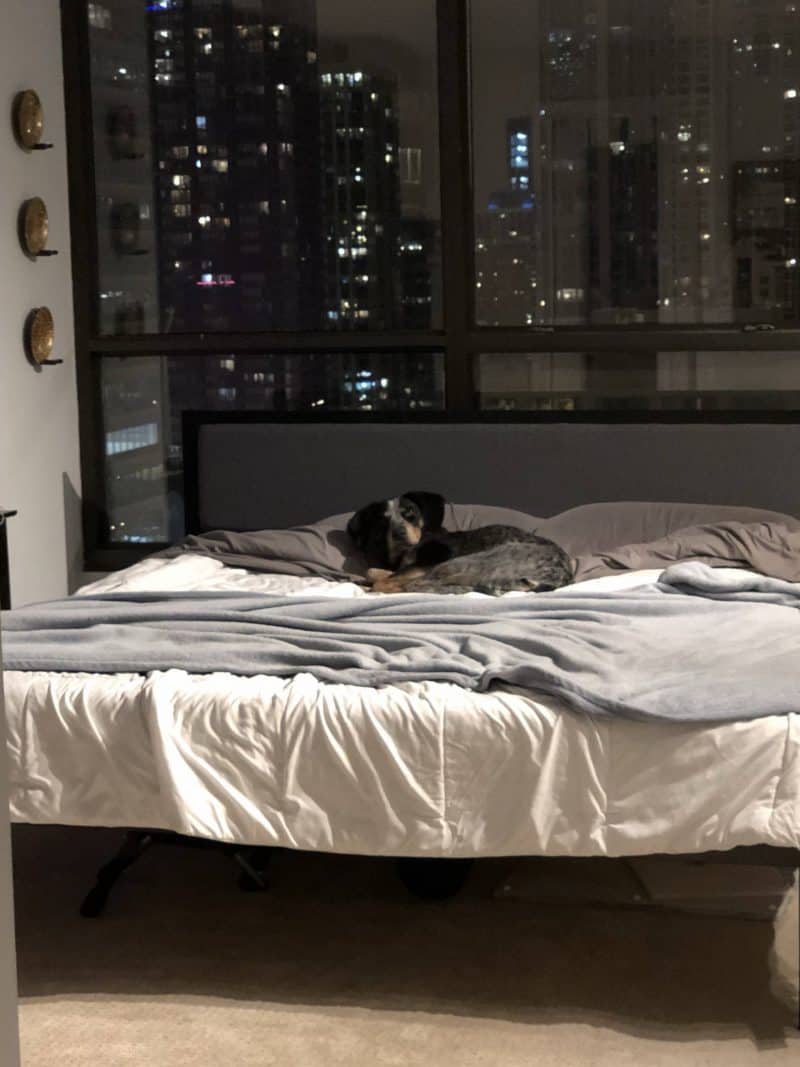 I didn’t have many events this month, but I did make time to go to the Farmer’s Fridge event where they sampled some of their new salad options soon to be included in the machines. If you’re unfamiliar, Farmer’s Fridge is a healthy vending machine that serves salads in a jar. Everything you need is right there to sit and eat. The machines are stocked each morning and emptied each night, with any leftovers being donated to the Chicago Food Depository. 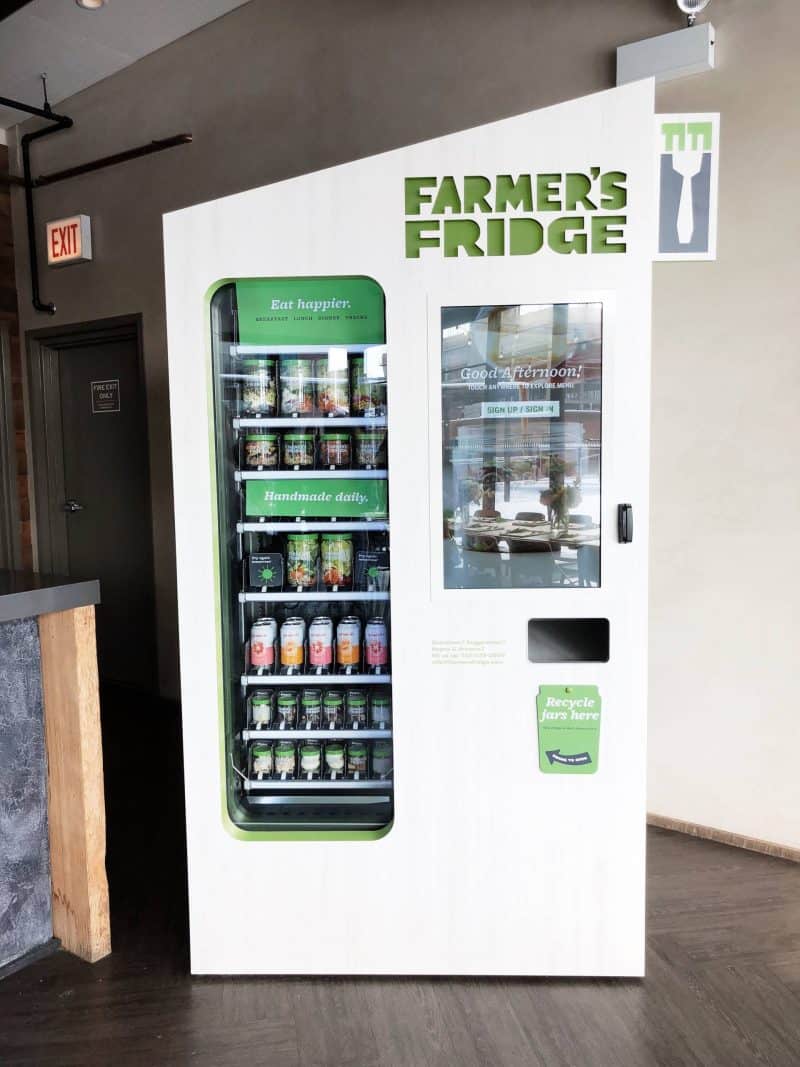 Here’s a peek at some of the new options. 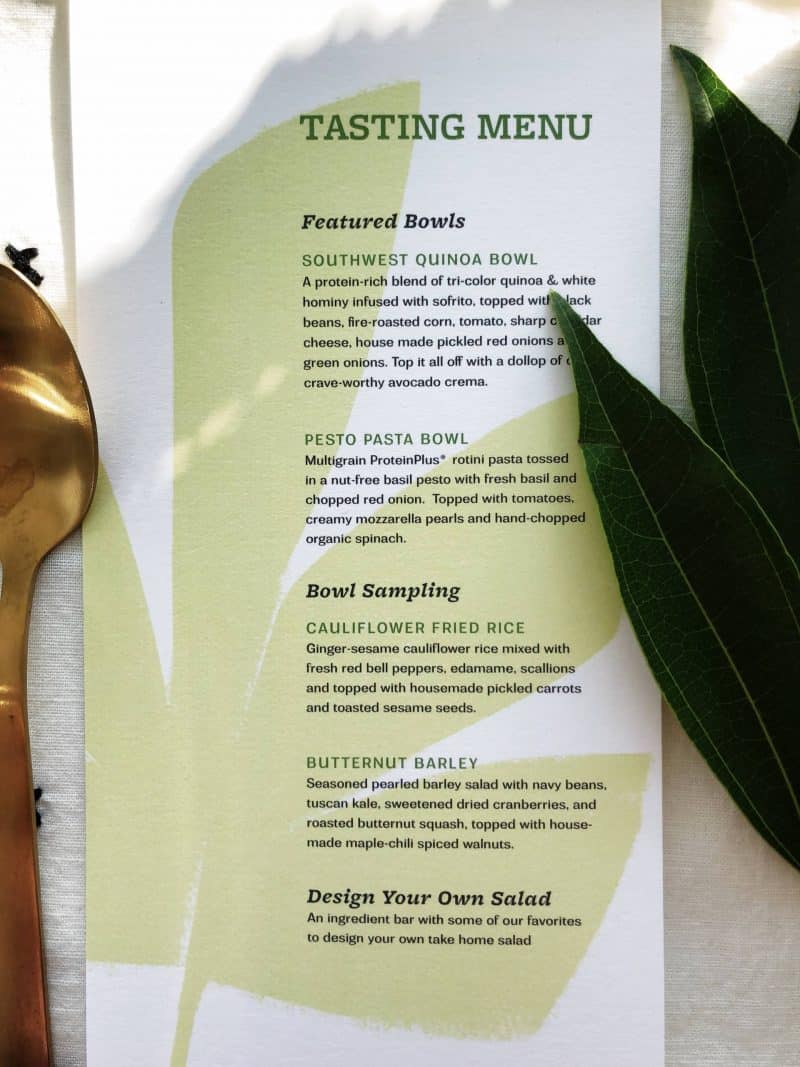 Everything was delicious and I really love the convenience of these machines around the city. 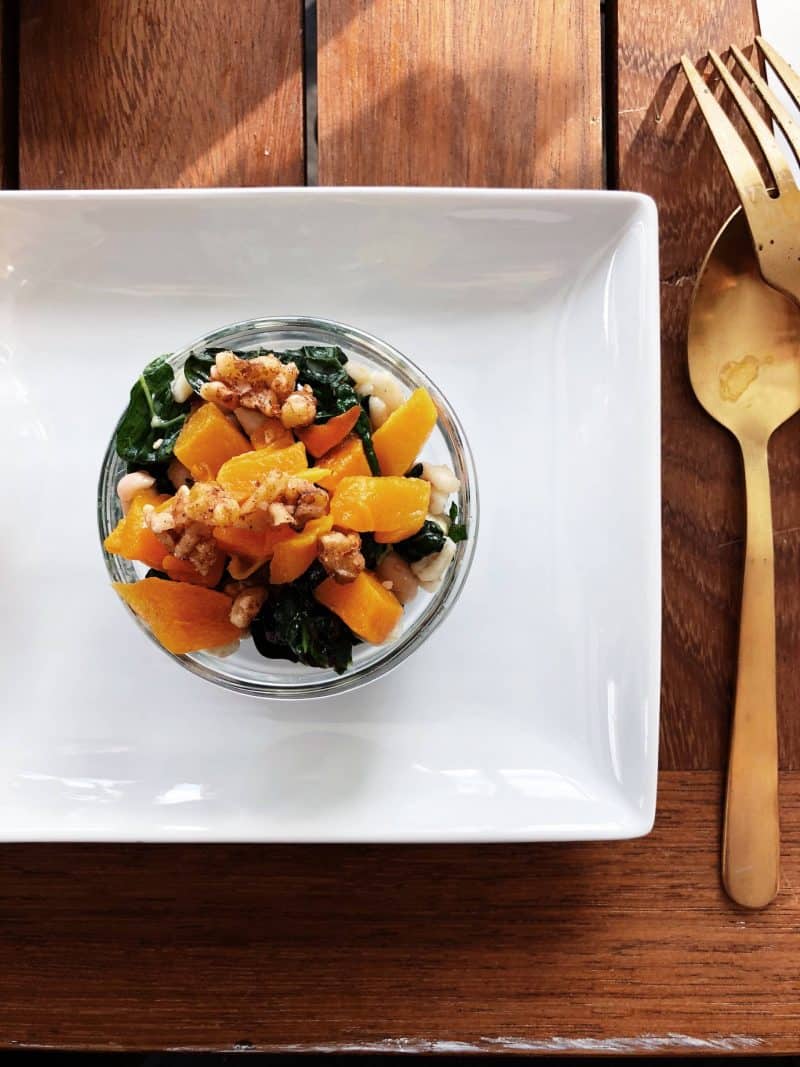 The only other event I attended was one at SPiN — a local ping pong club. Neil and I were invited to attend an event put on by Bumble (the dating app), but since we are already married, we weren’t really looking around for someone to go home with. What we did do was monopolize a ping pong table for an hour until we were asked to let someone else have a turn. Whoops. 🙂 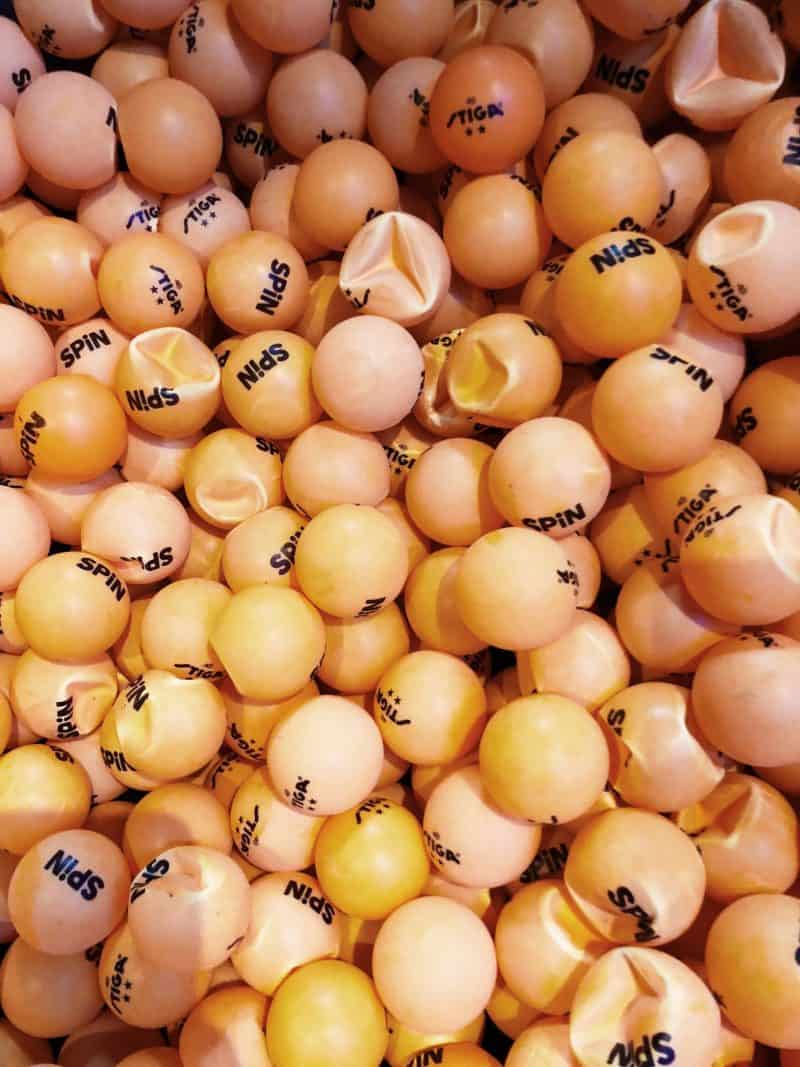 I’m not normally one to play games on my phone since social media and my email already take up so much of my time, but I discovered the game Wordscapes where you have to make as many words as you can out of the letters you’re given and I’ve been unable to put it down.

I also became obsessed with Tate’s cookies (second picture), and combined the two of them by taking a screen shot of the word Tate’s and sending it to my sister who turned me onto them in the first place. Luckily I got her obsessed with Wordscapes as well, so I think we’re even? 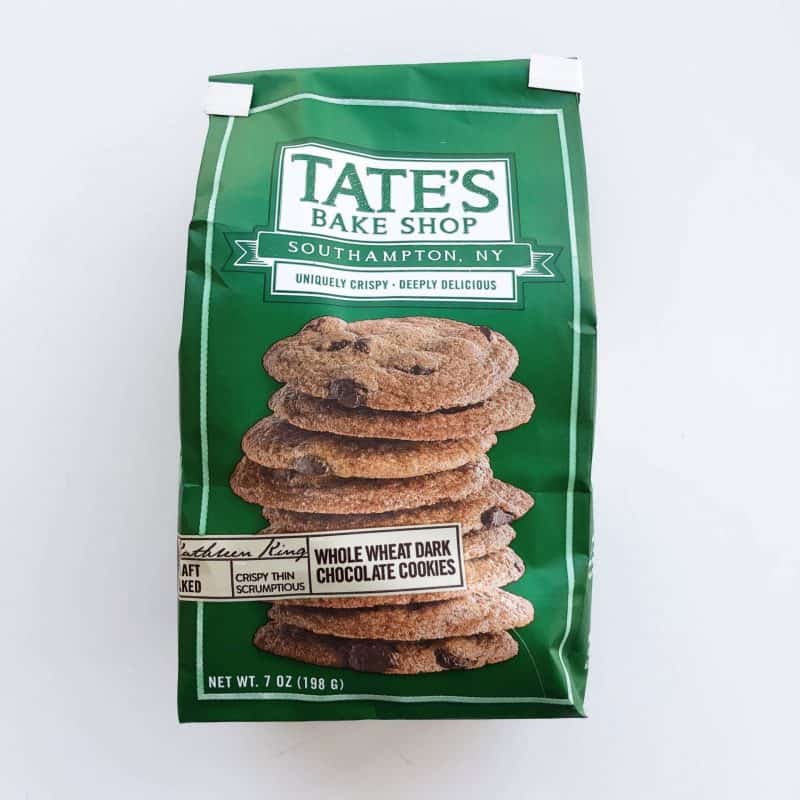 I just shared last Friday, but I bought a plant from Trader Joe’s and I’m really loving it. It hasn’t been quite a week yet, but it’s still alive so I’m really happy. 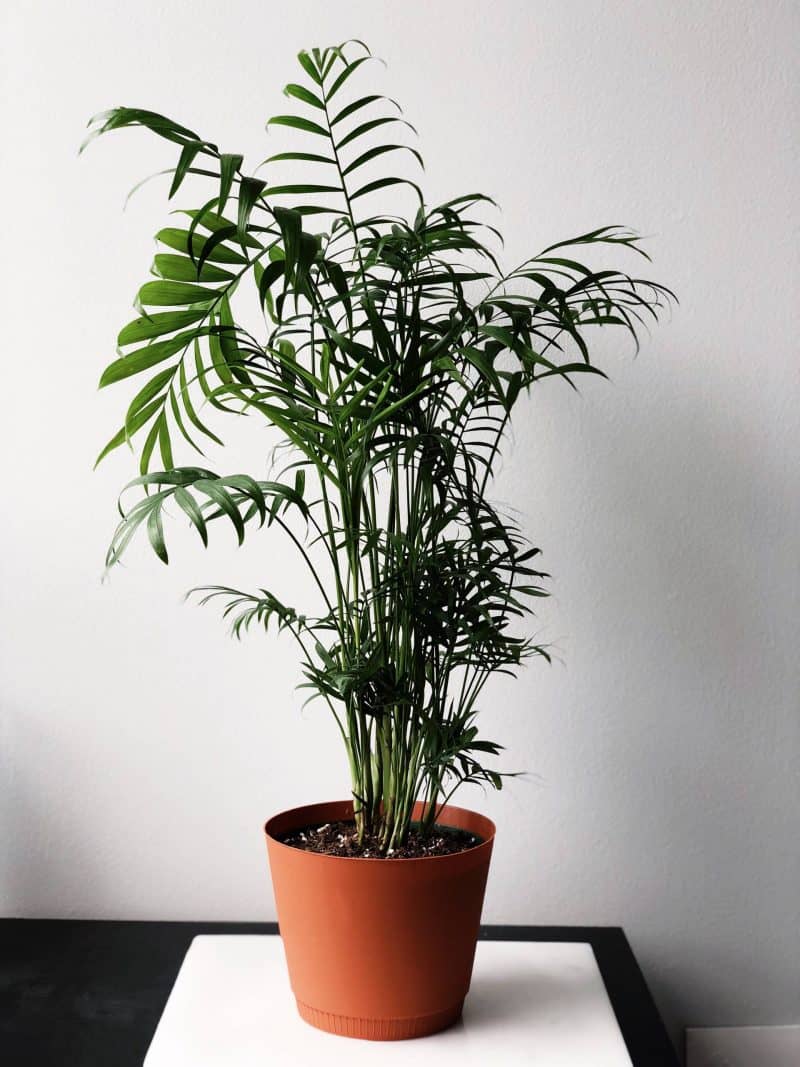 I participated in a yoga photo shoot as a favor to one of my friends, Caroline, who is a photographer. This is what I mentioned in Monday’s post about helping out friends in what becomes a mutually beneficial relationship. She gets photos for her clients and I get copies of all of them (plus some individual ones) for free!

Thanks to Kathryn who captured this moment during the shoot!

A large portion of the end of the month was spent like this watching The Great British Baking Show, which I was quickly sucked into. Donut doesn’t usually snuggle up like this, so I had to snap a picture as soon as she did. It lasted about two minutes, but it made my heart very happy. 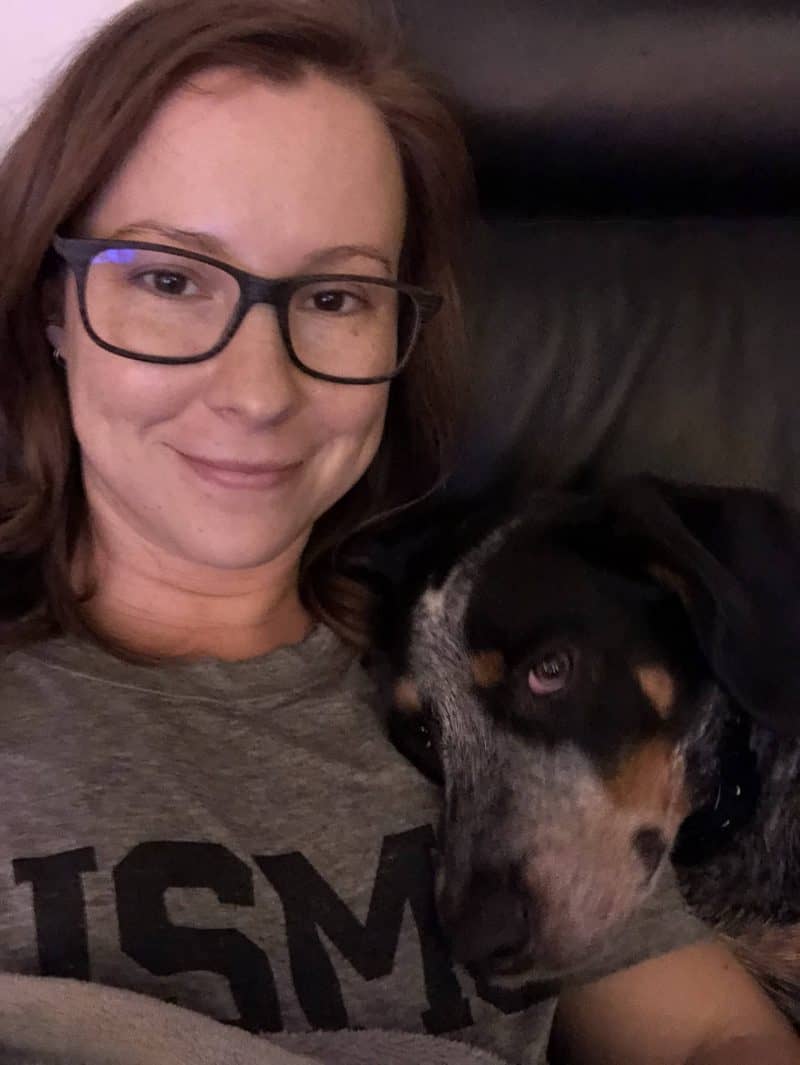 There wasn’t a ton of adventure this month, but the next two should have more excitement in them as I have some more travel planned. Stay tuned and thanks as always for following along!