Welcome to April where here in Chicago we still have some upcoming snow in the forecast. I think everyone in the city is getting a little antsy for winter to be over and to be able to finally shed those coats we’ve been wearing for what feels like forever. Luckily, Neil and I will be heading to Italy in 9 days where temperatures are already in the 60s. SO SOON.

This month was actually pretty busy in terms of travel and events, but it all happened at the beginning. First, I visited my friend Jess in Charlottesville, VA so we could both go to the annual IDEA Personal Trainer Institute East — a conference to learn new information and get continuing education credits. I wasn’t as impressed with the conference as I was the previous year, and you can read about my experience here if you’re interested. 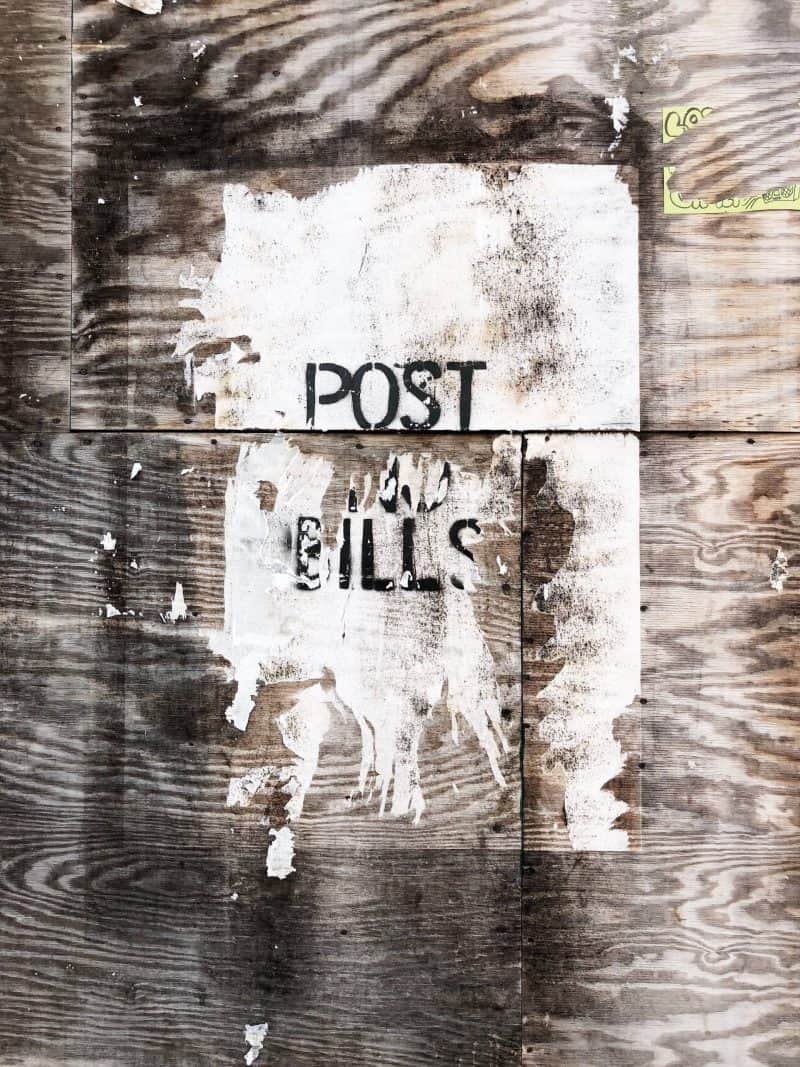 The real highlight of the trip was spending time with Jess, who I’ve known for a couple years now after meeting through blogging. The conference was in Alexandria, but I flew in and out of Charlottesville and tacked on an extra day before and after so that I could spend more time with her. 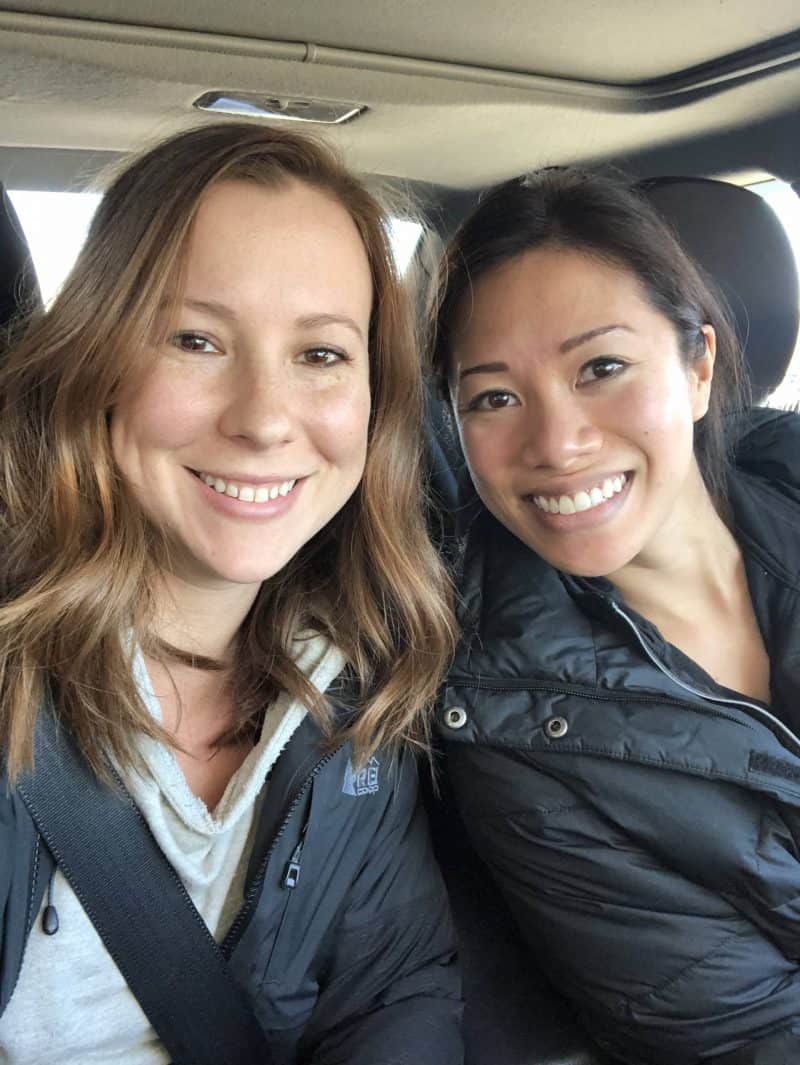 We visited downtown Charlottesville which was adorable. We ate pastries, tried on jeans (I FINALLY found ones that fit me at Madewell), and just spent time catching up in real life. 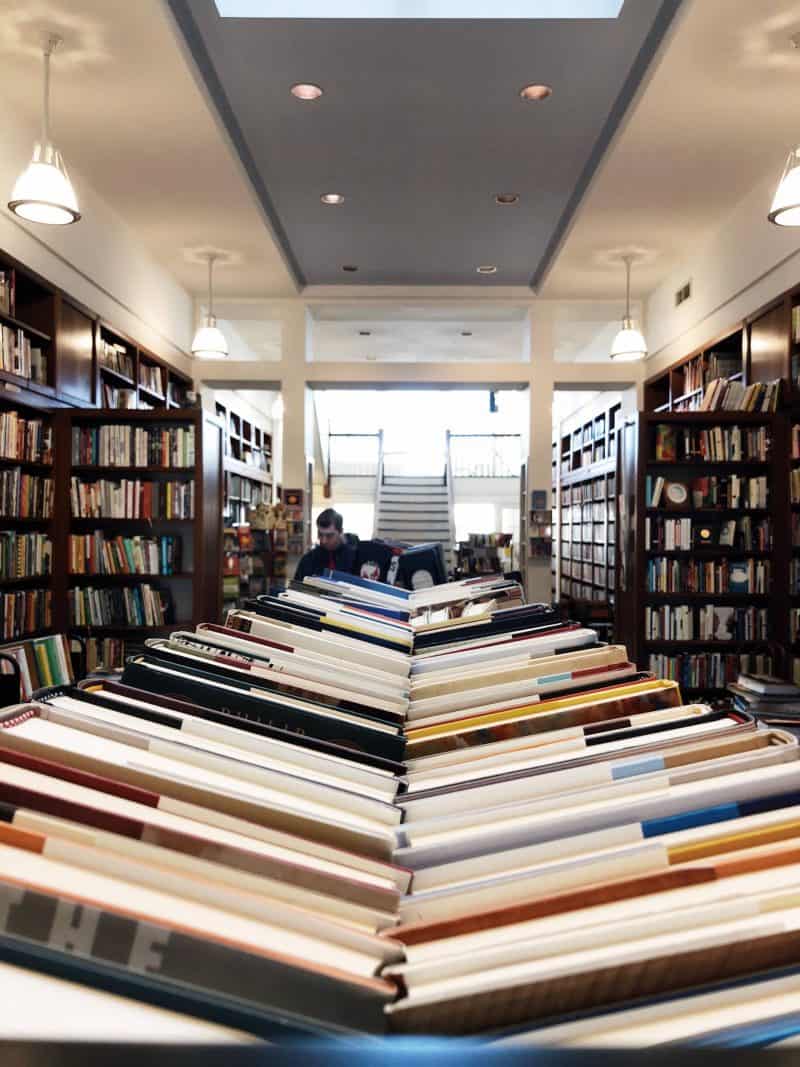 I was also able to see what was left after the Unite the Right Rally that took a turn for the worse in 2017 and left many injured and one, Heather Heyer, dead. It was a touching scene, but also one that will stay in the memories of everyone who was there and watched on the news. 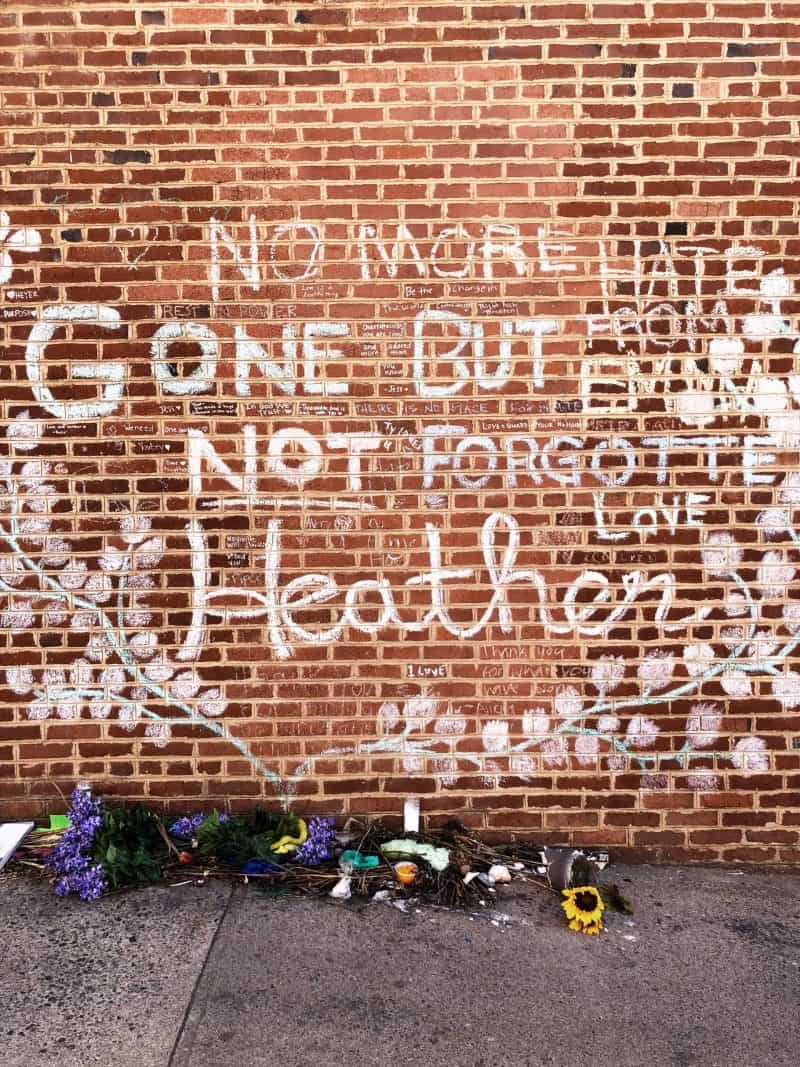 I hosted a meet and greet event at the local Athleta where attendees were able to come in before the store opened to enjoy a private sale, tons of food, prizes, and to meet Donut (which was probably why people came). The store is dog-friendly all the time, so you’re able to shop with your dog, although I know I’d never be able to try anything on if I brought mine. 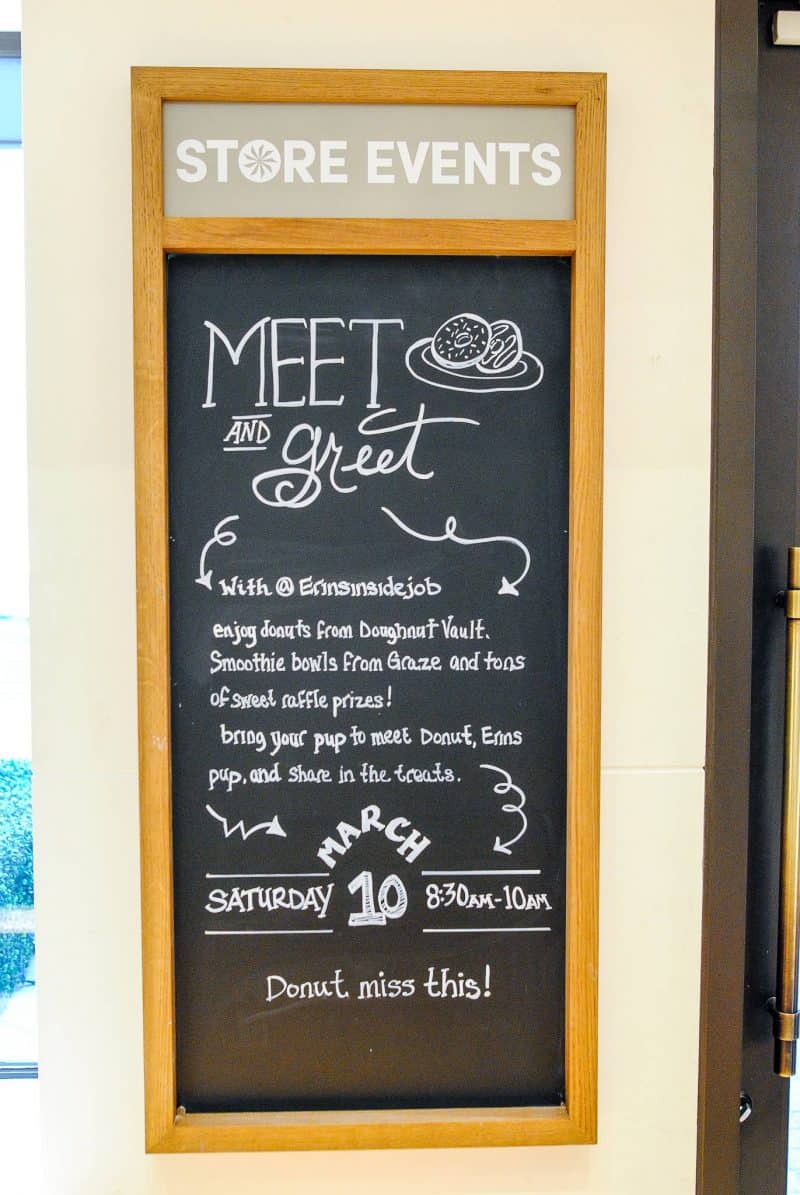 We had an awesome turnout and it was a great way to spend a Saturday morning. I’m looking forward to doing more events like this in the future! 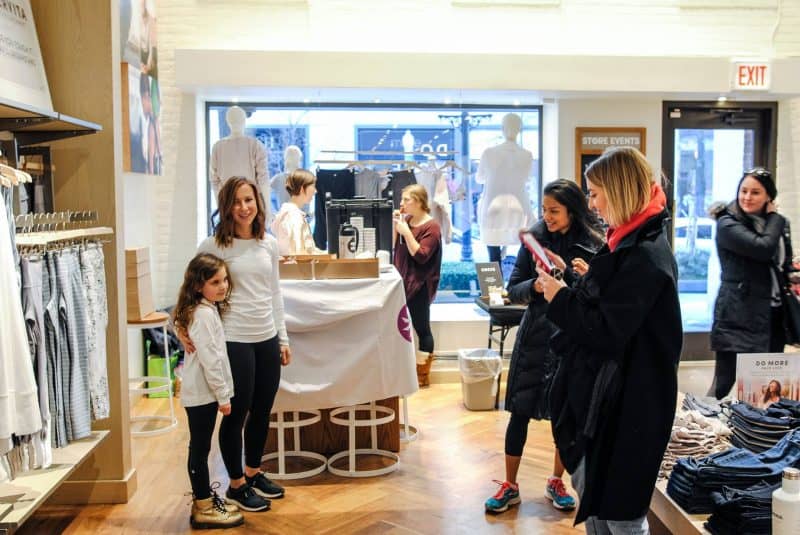 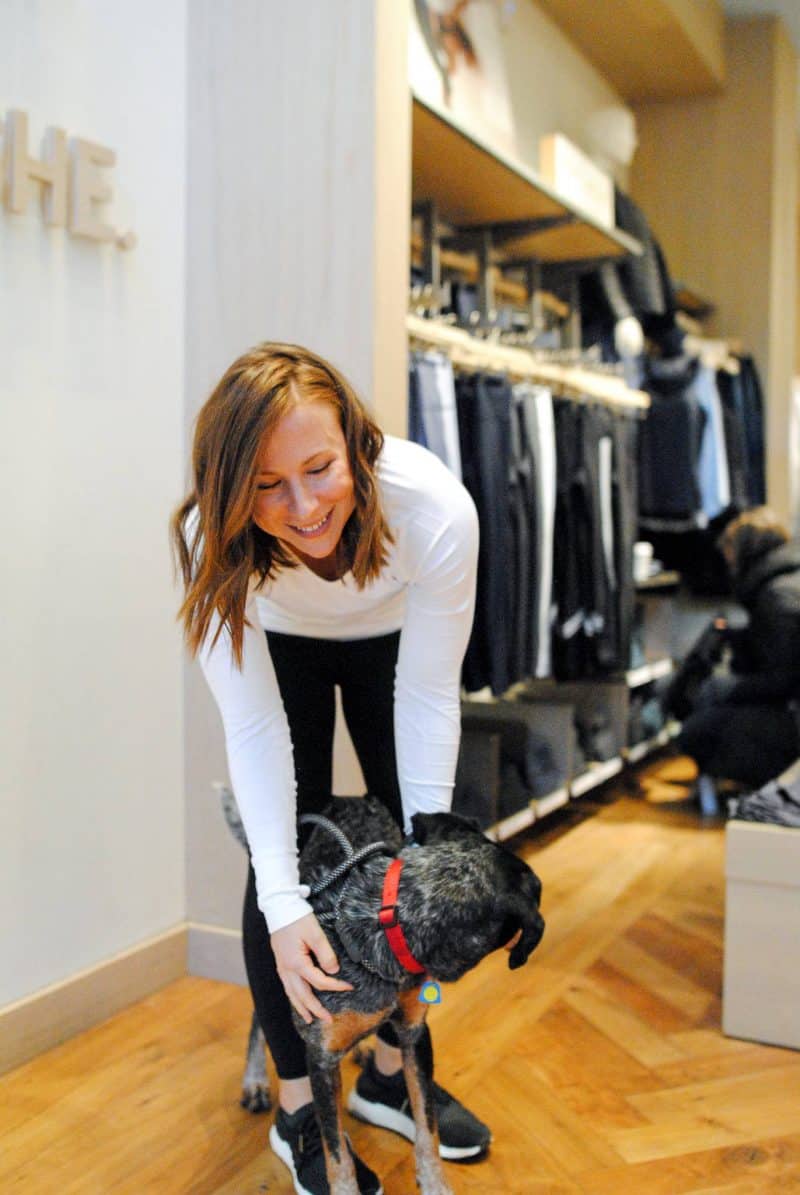 The following week I also hosted a free interval class at Studio Three, a local studio that offers spinning, intervals, and yoga all under one three-story roof. We decided to do it a couple days before St. Patrick’s Day because this city gets WILD and I knew no one would be coming on a weekend. Ha. 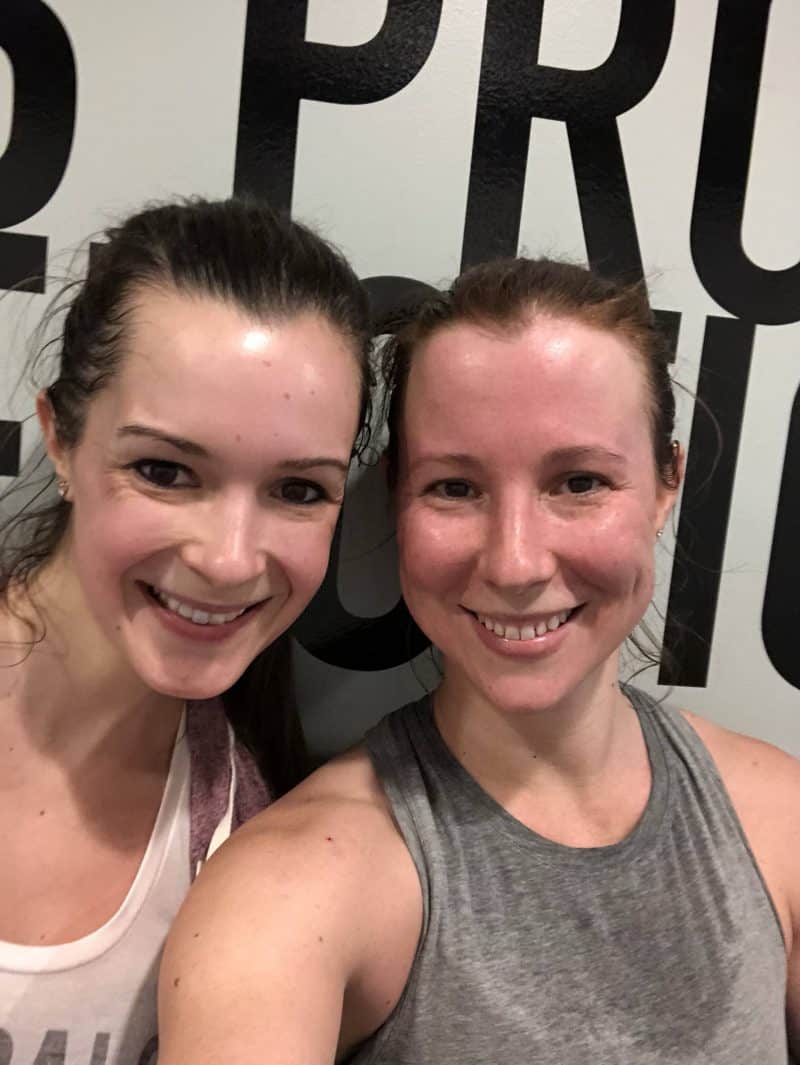 Saturday the 17th we watched the river dyeing and then spent the rest of the day inside while the city partied until the wee hours of the morning. 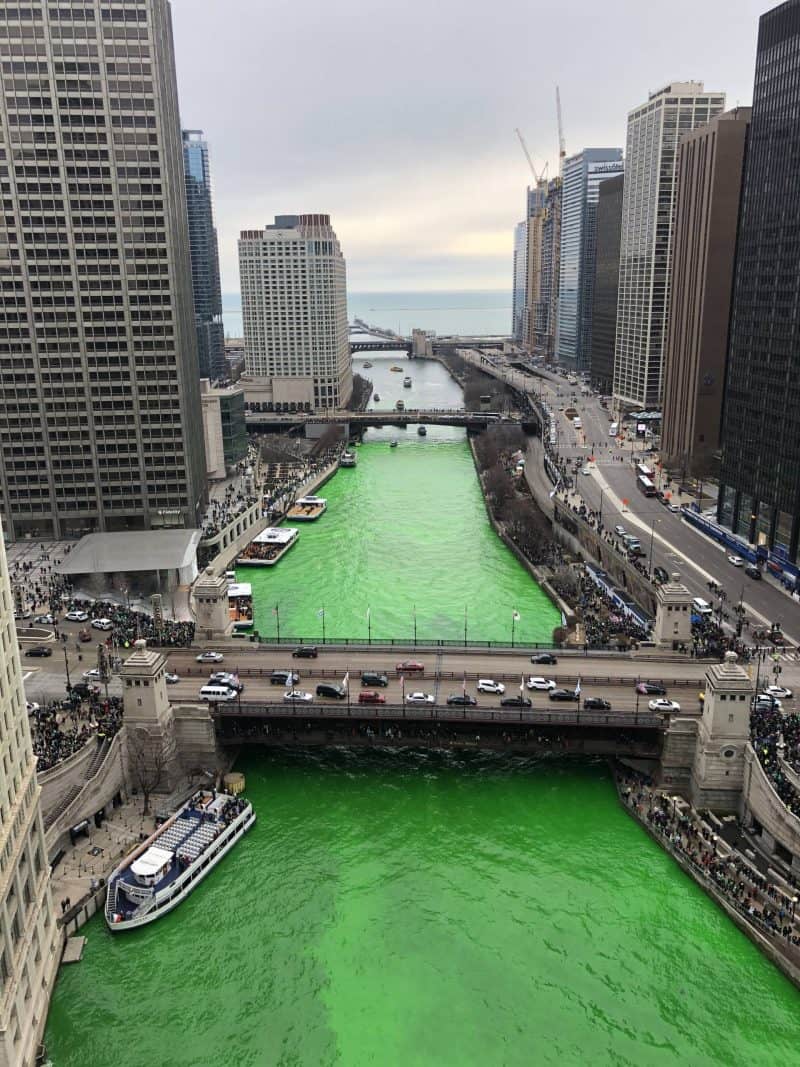 She still loves the beach and as the weather gets a little warmer, I’ve been trying to take her more. Luckily, the last time I did it was overcast and we had an awesome photo shoot without the harsh sun. I’m also working with her on coming from a distance since she tends to ignore me when she’s there and has her nose in the sand. 🙂 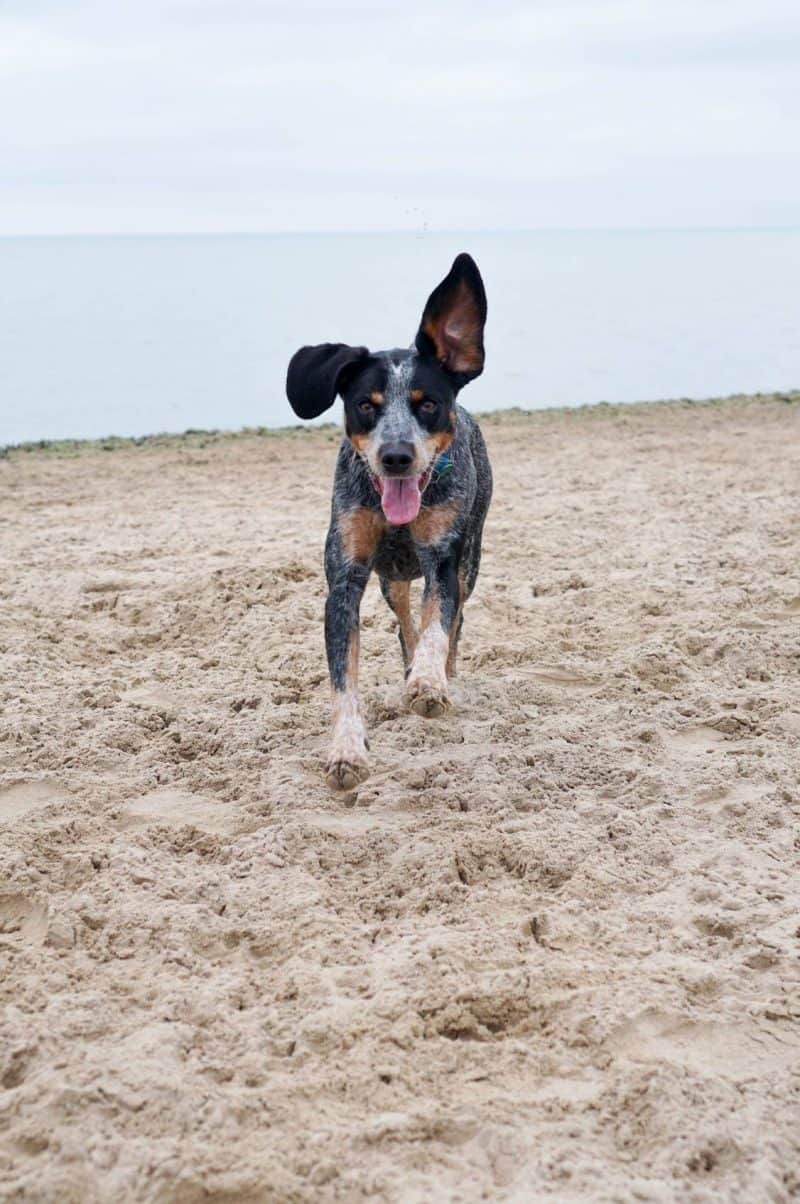 We also had an unexpected vet expense when we had to take her in because she had lost interest in eating for two days. She’s often like me and way too excited about food, so we new this was atypical. She also had some bathroom issues and after what seemed like an alarming one, I finally called the vet.

In the end, it turns out that she had contracted worms again, so we just put her on the same medicine regimen we did when she was a puppy and she’s doing much better. I can only assume it’s a result of her loving to eat other dog’s poop, which is something we will have to work on correcting as well.

As a sidenote, I’ve gotten so used to using emojis for everything that I always want to end these sentences with the most appropriate one to convey tone, but am unable to. Just know I’m rolling my eyes and laughing at her at the same time. 🙂

I’m back to wanting to do more handstands again. You may remember that they were all over my Instagram feed for awhile, but then I kind of fell out of the habit. 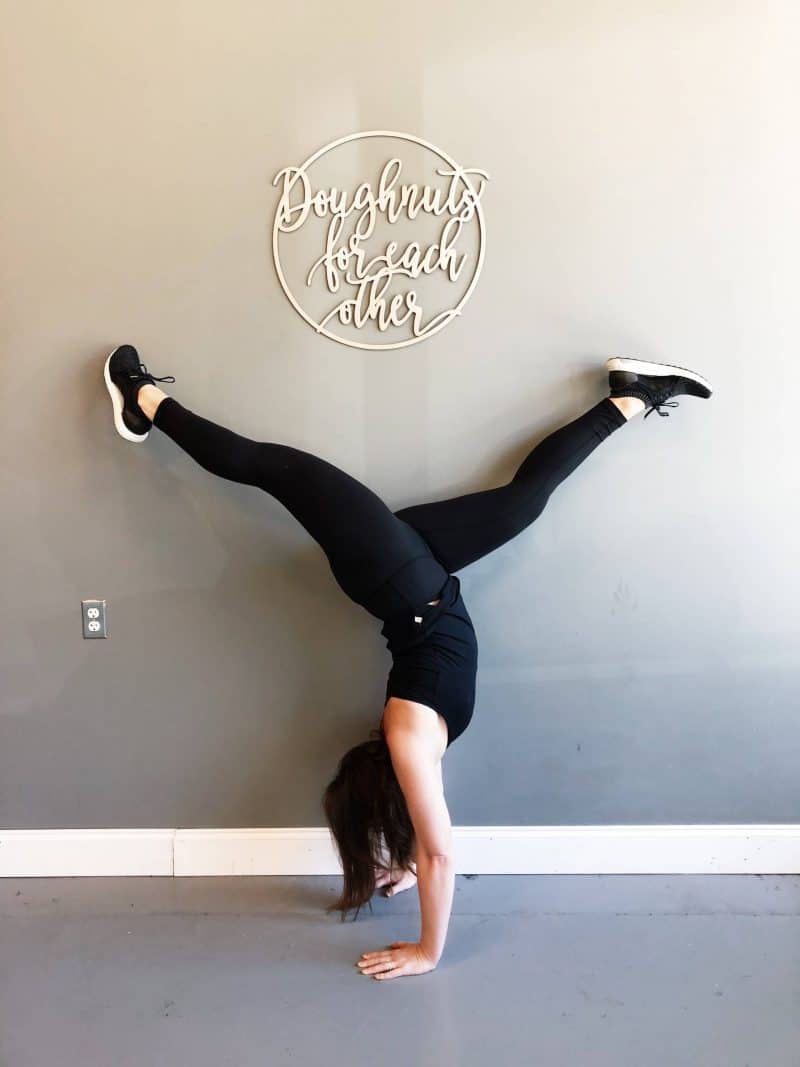 Since I’ve been regularly attending Crossfit classes, I noticed a difference in my strength as I did them again after a couple month’s hiatus. I felt much more steady and was able to hold them for longer than I had in the past, which was a really exciting development for me! 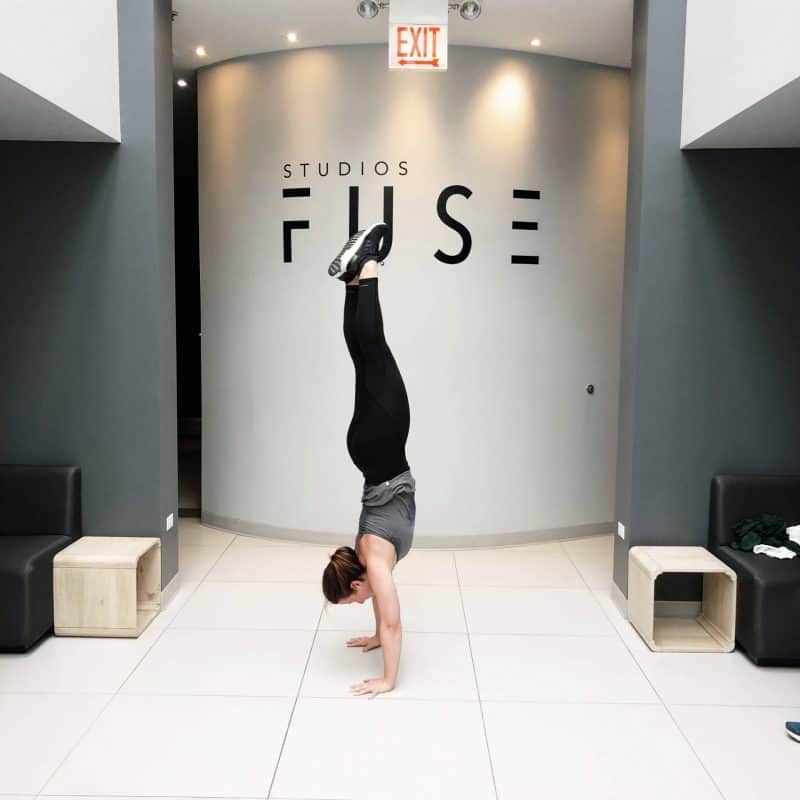 I mentioned last month that I’ve been going to True Skin Care Center to get a couple different types of facial options. This month I tried dermaplaning and an oxygen trio facial, which have been really fun. Let me know if you’re interested in learning more about them or if you’d like me to do a post about all of the skin care tips I took away from their lead aesthetician. 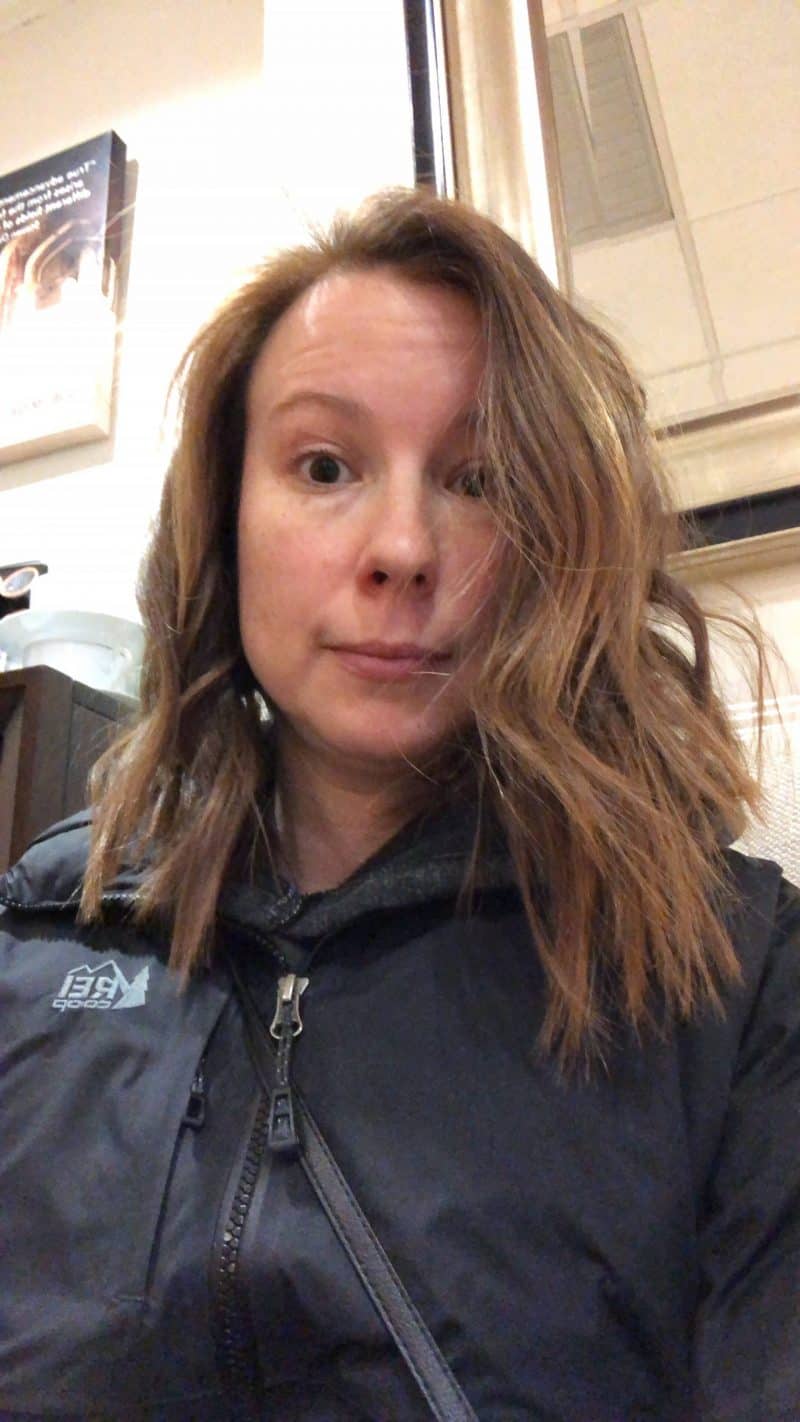 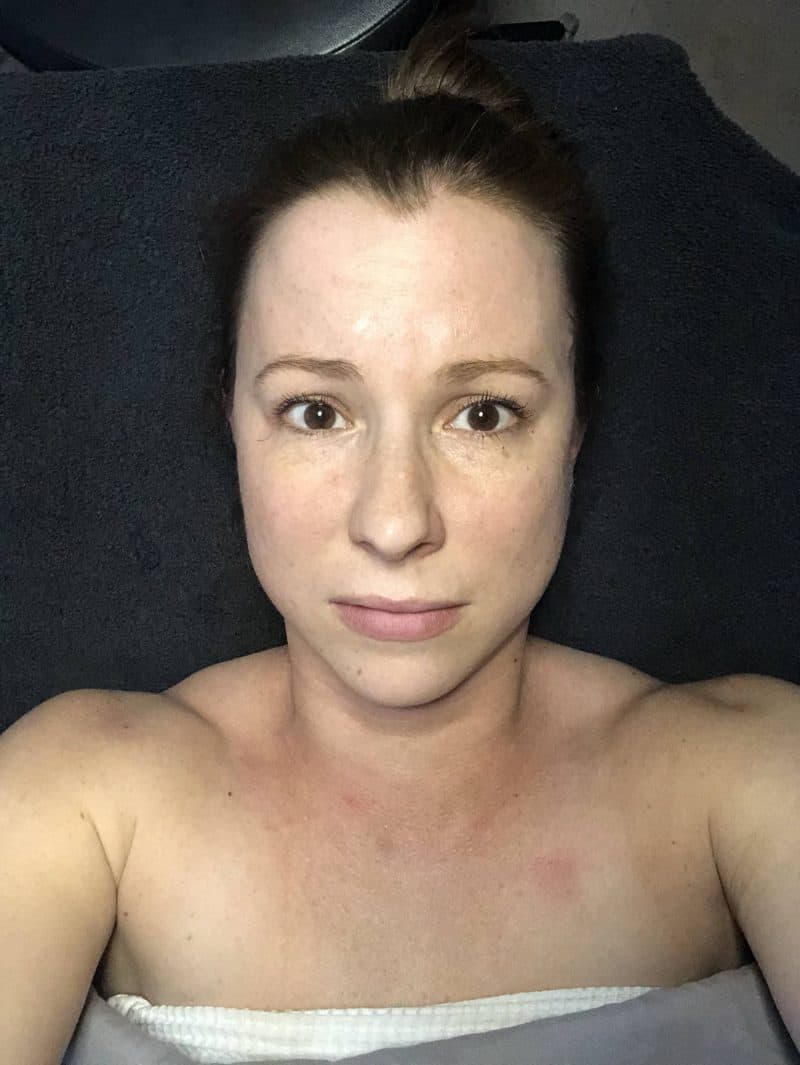 I’ve been enjoying taking more pictures of food because it makes me so happy. You know when people ask what your hobbies are and it’s supposed to be something you do that you love and fills you with joy? For me that’s pictures of food. It may sound silly, but it’s legit one of my favorite things.

I’m thinking about actually making more food so that I can take pictures of it and share them with you on here. Yay or nay? 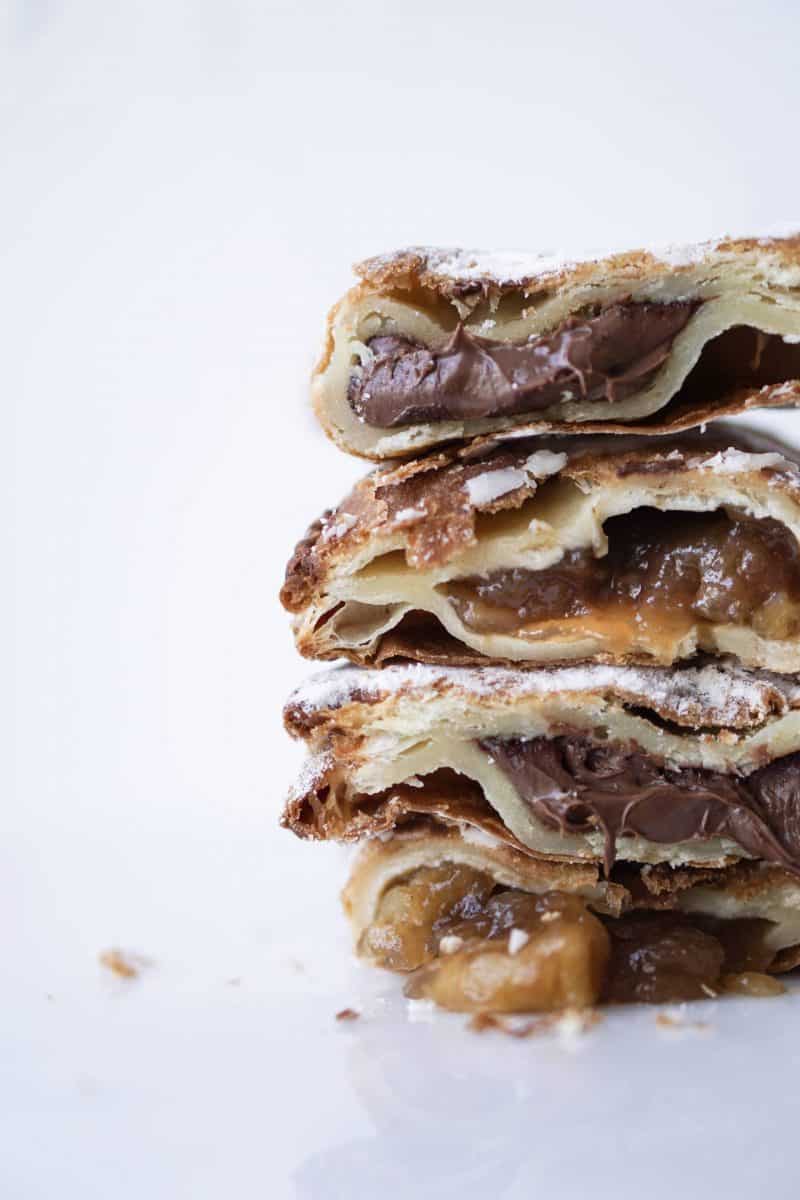 Towards the end of the month I attended a dinner hosted by the Feed Feed and Austerity Wines. Obviously I don’t drink, but the food at the restaurant (Bad Hunter) was absolutely delicious. I had been once before and was so glad to be able to go again. 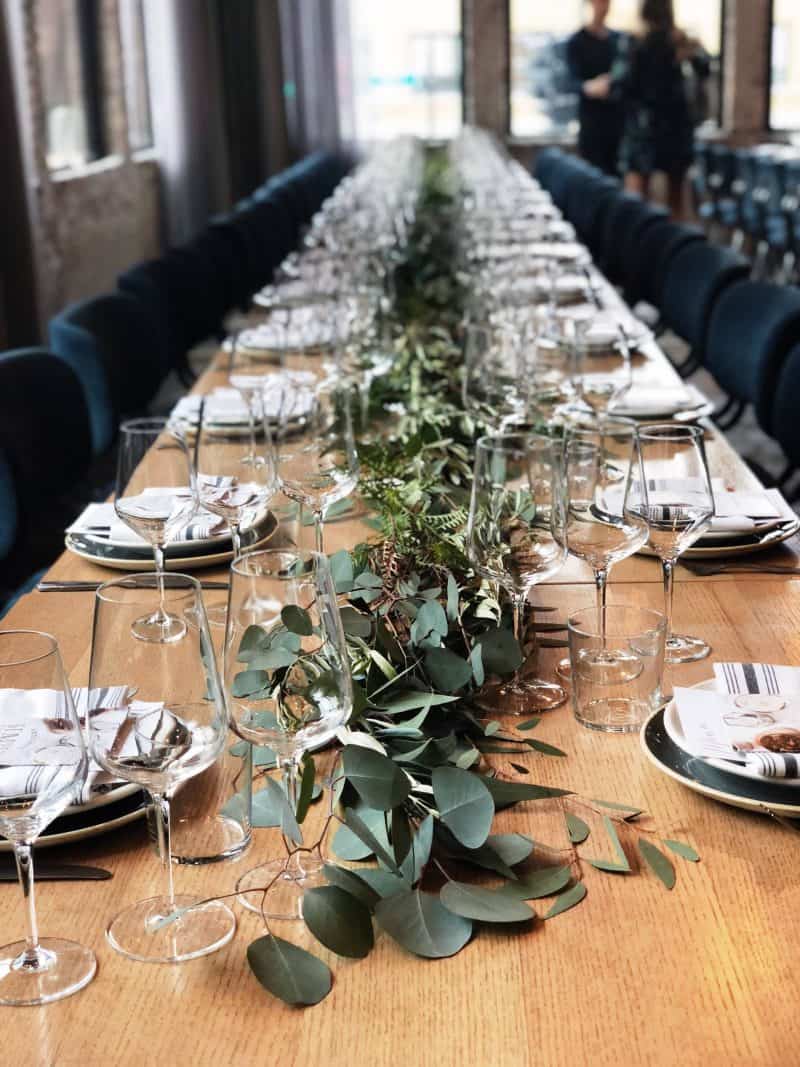 If you don’t follow Kevin’s two adorable Brussels Griffons, you need to change that. 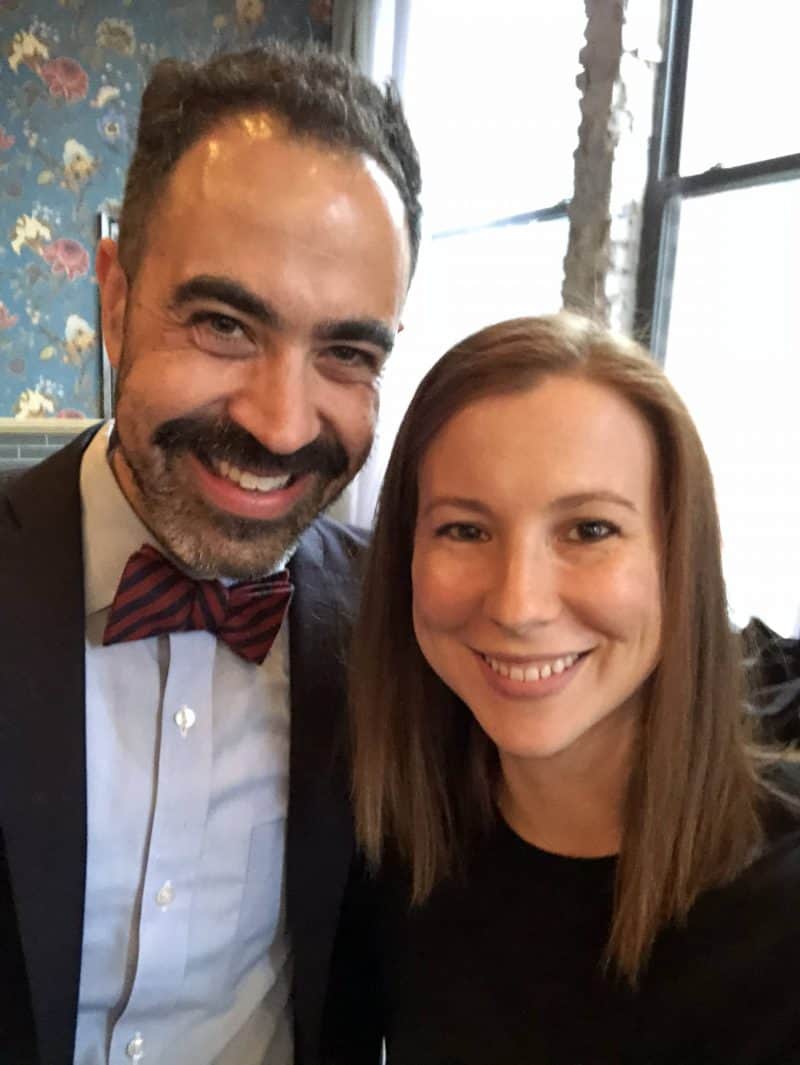 I put on real clothes (these are those Madewell jeans) and finally broke out the lighter colored Allbirds that I got for Christmas. I have the darker pair that I wear every day, but was worried about these ones in the winter with the snow and slush outside. I know you can always throw them in the washing machine, but I wasn’t ready for them to get dirty right away.

I highly recommend these shoes — they’re so comfy and I wear them everywhere! 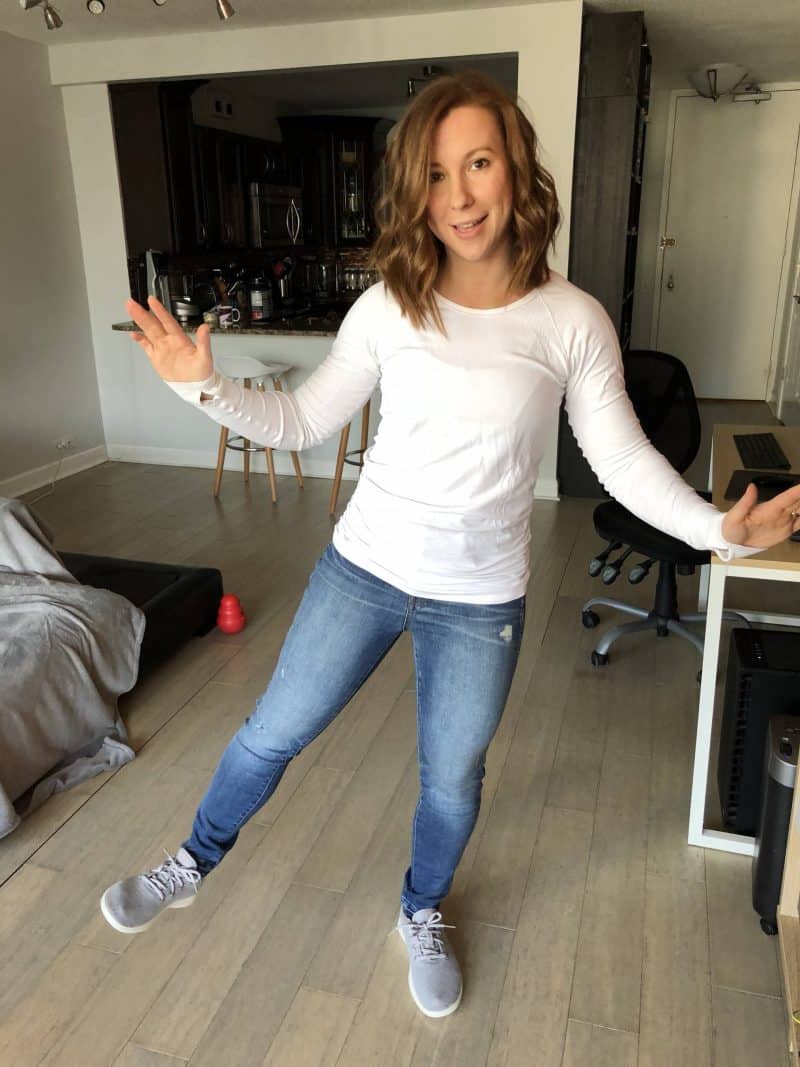 That’s really all the excitement for March — hope you had a great month!

To wrap up on feedback I need from you: