I hope you had a fabulous week and are ready to get out and have an even better weekend. I tried working on my chapter rewrites to resubmit for my book, but the day I sat down to do it my mind was all over the place and it became pretty clear after a couple hours that that day was not the day. They are high priority on my to-do list, so I’m aiming to get them done as soon as possible.

Aside from that, things were pretty normal around here. I almost wasn’t able to figure out my five for this week, but managed to pull it together, almost forgetting the most important one…

Yesterday, May 10th, was a special day for a couple reasons. One, it marked seven years since I was released from a 9-month incarceration. Because my 5 years of supervised probation started the day I was released, it’s also the day that I finally came off probation in 2016. In a little less than two weeks I will have 8 years clean which is insane to me. I can’t believe so much time has passed, but how vividly I am still able to recall that time in my life.

My probation was harder than expected given the life changes that I went through after jail. Starting a relationship and a life with Neil meant that there were milestones and moving involved, and every time I needed to move states I had to go through an arduous process which would start me at ground zero again with a new probation officer and an initial lack of compassion. Every trip I needed or wanted to do involving interstate movement required a physical trip to the office for a permission letter, assuming that it was approved at all.

Without the successful completion of probation, I would never have been able to go to Italy or even the Dominican Republic from last year. It’s surreal to know that it’s over and I can walk on whatever soil I want these days. 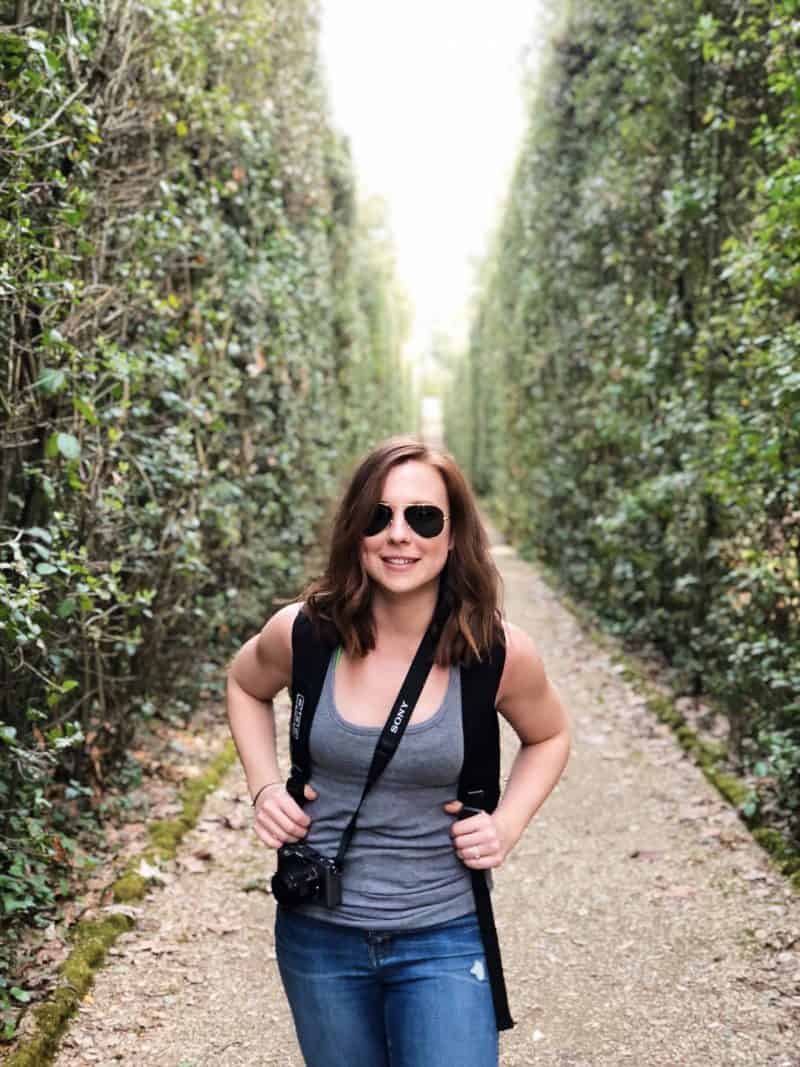 Being the savvy business owner I am (ha), I was reading through a recent issue of Entrepreneur magazine and came across a feature on the company Foodstirs. Sarah Michelle Gellar is one of the founders and was discussing how her celebrity image actually hindered her in the beginning of starting up the company. It was an article I enjoyed and when they reached out to me about sampling some of their mixes soon after, I immediately said yes.

What I like about these mixes is that they aren’t some type of fancy, low-carb, gluten-free, paleo whatever. They’re just cookies, cakes, brownies, etc. The one thing they can advertise that makes them a little better is that they use organic ingredients. They still call for butter, eggs, and oil, and they are the real deal. I made these chocolate chip cookies the other night and ate them all in approximately two days. These are the days when I wish I had an office to bring desserts to…

I’ve seen them in a lot of grocery stores, and if you want to see where they are near you, check out their store locator. 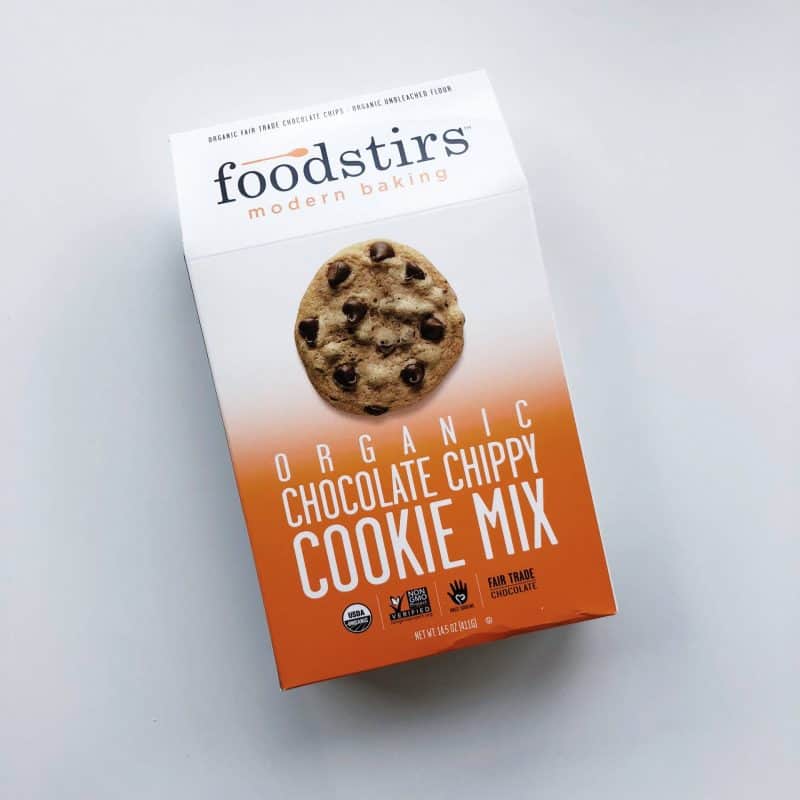 I’ve got some exciting things coming down the pipeline in the next couple months, and one of those is that I was chosen to be a Honeygrow Athletics Ambassador. Honeygrow is a restaurant concept born in Philadelphia in 2012, specializing in wholesome, fully customizable stir-fries, salads, honeybars + cold pressed juices. They have over 30 locations on the east coast and creeping into the Midwest here as well.

If you’re in Chicago, follow me on Instagram so that you can be first to learn about upcoming athletic and special events that will include your own special Honeygrow perks! When I can, I will also post upcoming events on here as well. 🙂 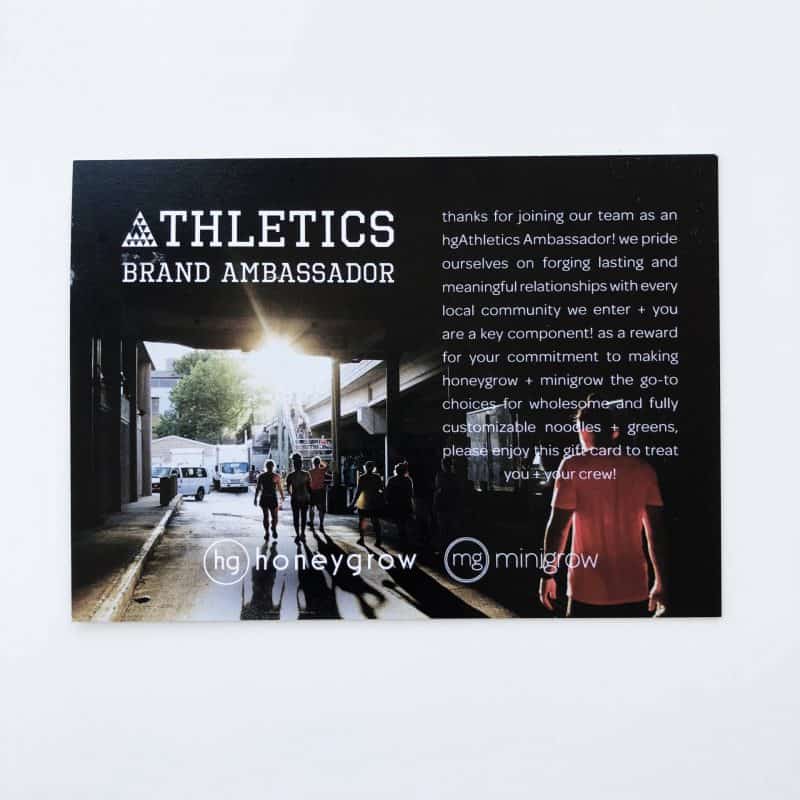 I started going to BTY Training Lab a little over a year ago. Since last July, we haven’t really tested out any new personal records. This week was PR week and we were able to attempt new weights if we wanted, or just keep working on something heavy.

I hit several new PR’s, which is an exciting thing because it gives me a point of reference to compare to last year and see how far I’ve come. I have another attempt later today and I failed on my back squat Monday, but I’d say that these 5 new weights are pretty good!

Neil and I started watching the show Dirty Money on Netflix, which is a short 6-episode documentary series investigating the corruption and (sometimes) downfall of different businesses. Normally anything with finances and business makes my mind go blank, but I found myself excited to watch the next episode.

I will admit that some of them left me enraged at the corruption and lack of consequences when you start getting into high levels of money and power, so if you have a moral compass, just know that not every story has a happy ending. Definitely recommend though! 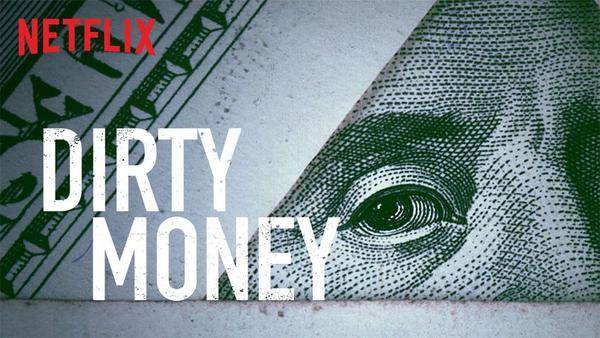 That’s all I’ve got for this week guys — see you soon!